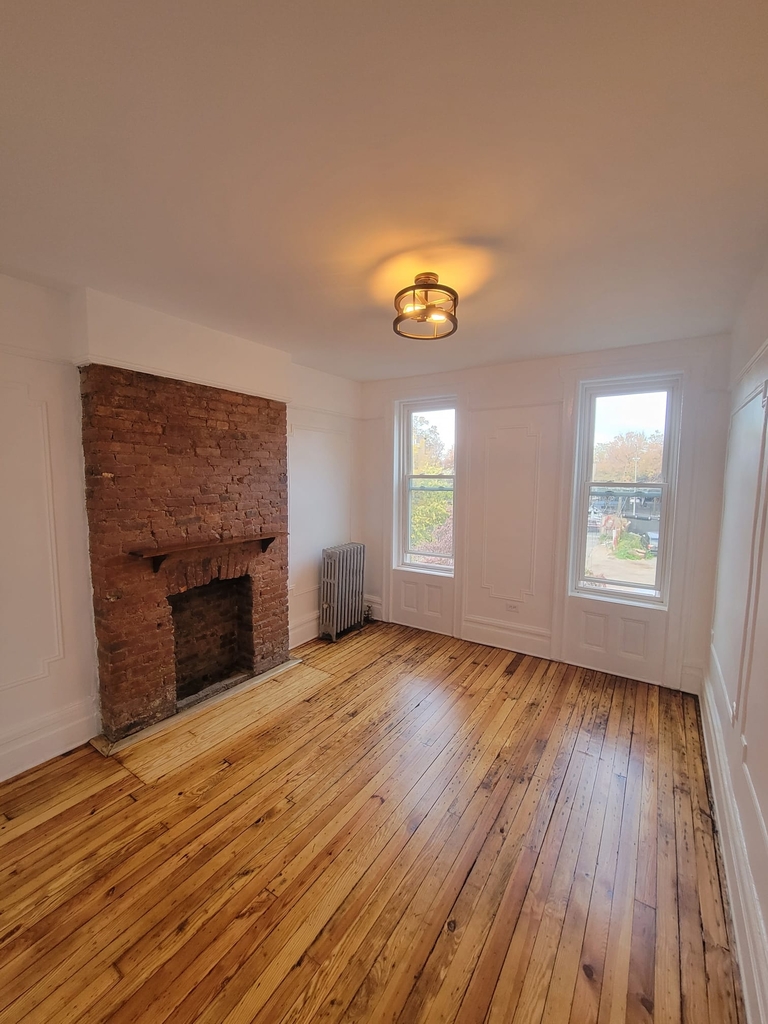 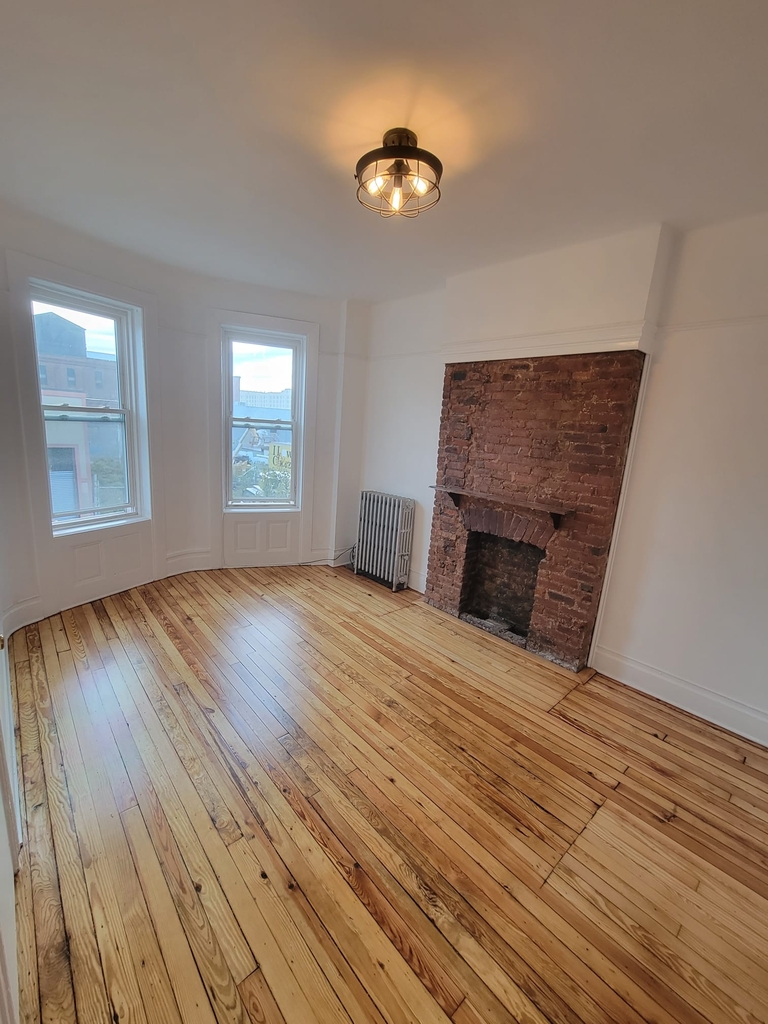 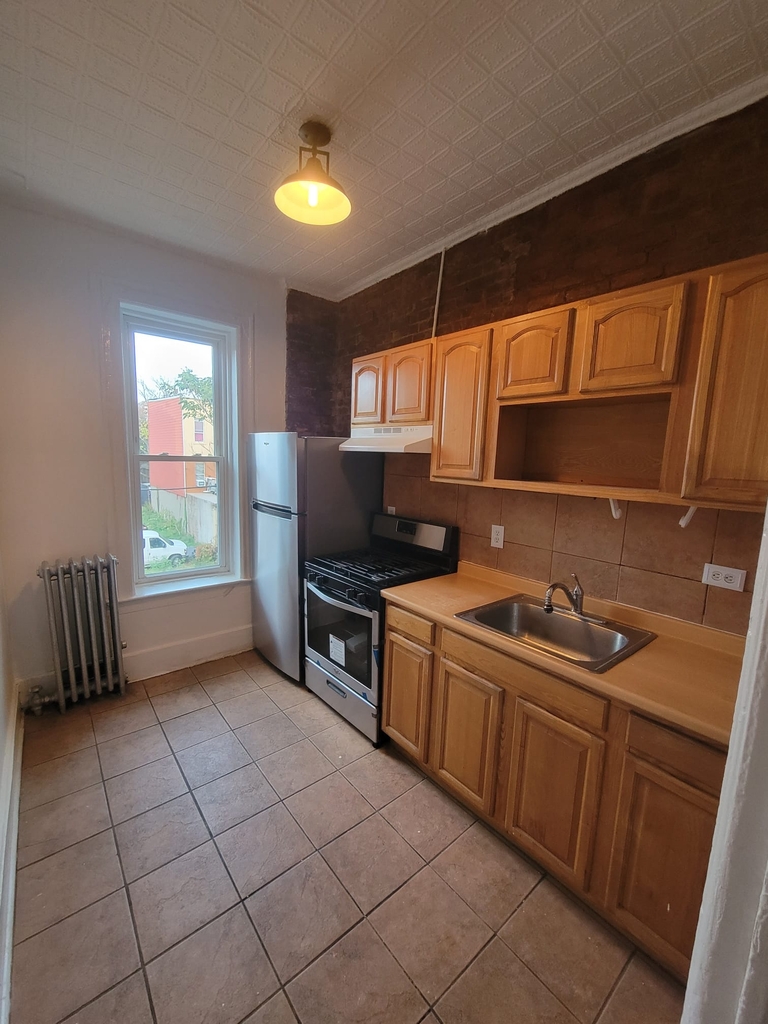 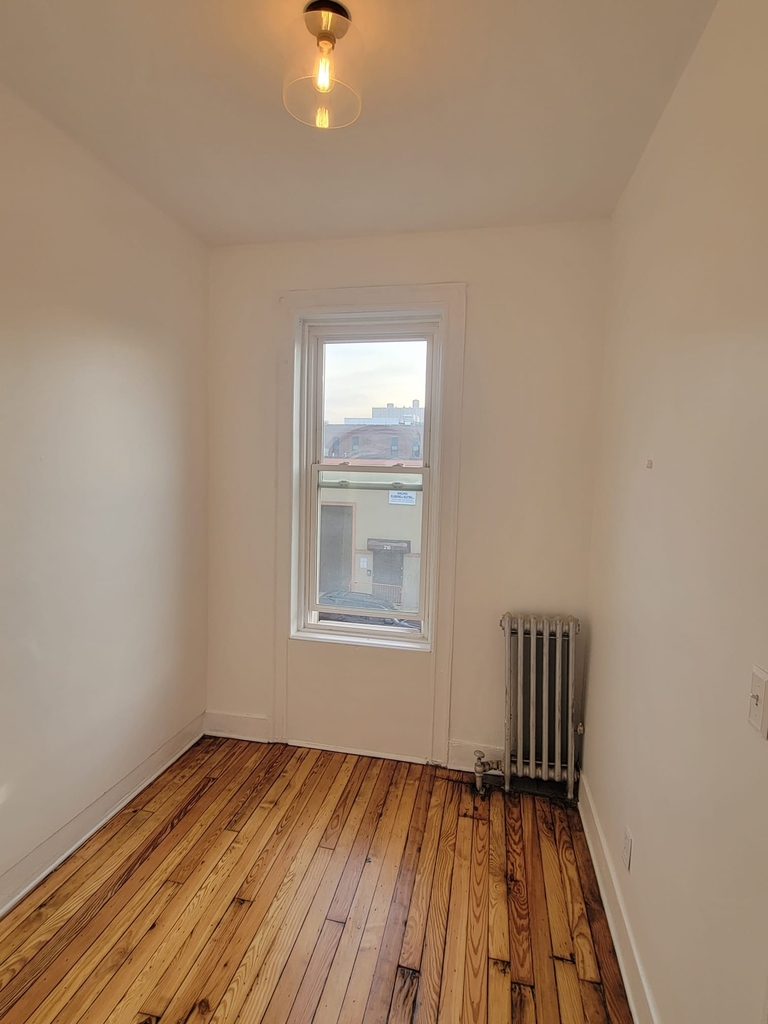 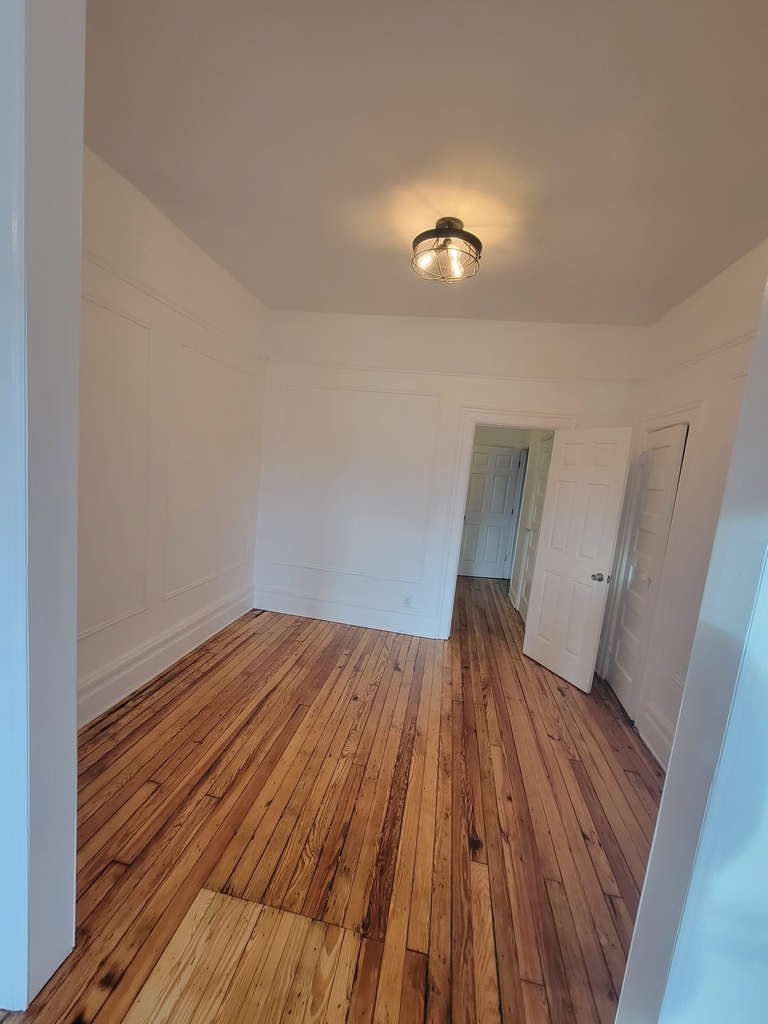 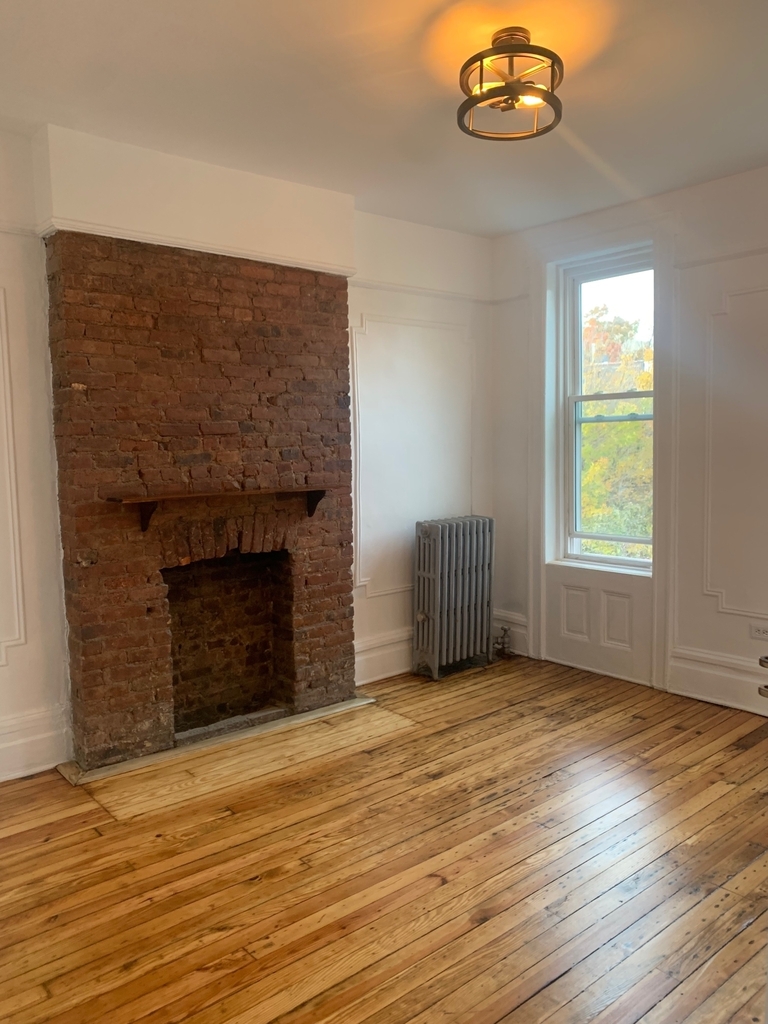 On the west side of Brooklyn below Greenwood Heights, Sunset Park is a bustling and diverse community. With tons of places to shop, eat, and drink, this neighborhood is popular with both residents and tourists alike.

First settled in 1636 and fully settled in 1640, Sunset Park was one of the first Dutch settlements of New Amsterdam. Once the British took over in 1664, the area was split so half was part of Brooklyn and the other half was part of New Utrecht. The shore was used as a major port, especially during the American Revolution.

Due to Sunset Park's location, the area remained mostly farmland while other parts of Brooklyn were modernizing in the early to mid 1800's. Once the Green-Wood Cemetery opened in the 1840's, it drew large crowds, prompting ferry service from Manhattan and encouraging growth in the area.

A building boom, starting in the late 1800's, drew scores of people to the area. Subway lines were added, resulting in the…

Price Comparison
This apartment is 2.17% cheaper than the median price for 3BR / 1BA apartments in Sunset Park, which is $2,300.
HopScore Breakdown
This listing has a HopScore of and was posted 43 weeks ago. Some of the contributing factors to the HopScore are listed below.
RentHop Description
The apartment is a unit offered at a monthly price of $2,250. Both cats and dogs are allowed, but as always, double check with the manager about any specific pet concerns you may have. This is a No Fee apartment, meaning the manager or agent should not ask you for a broker fee (there may still be deposits and other move-in fees paid to the landlord).

We have 6 photos of this particular unit, building, and surrounding areas. (219 57th Street)
Check Availability 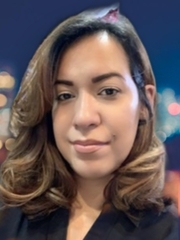 Solutions by Merl
Sublet
Please verify your phone/email
Enter the 6-digit code sent to or download the RentHop mobile app to continue.
Meanwhile, here are some similar nearby listings!
For Sale Nearby 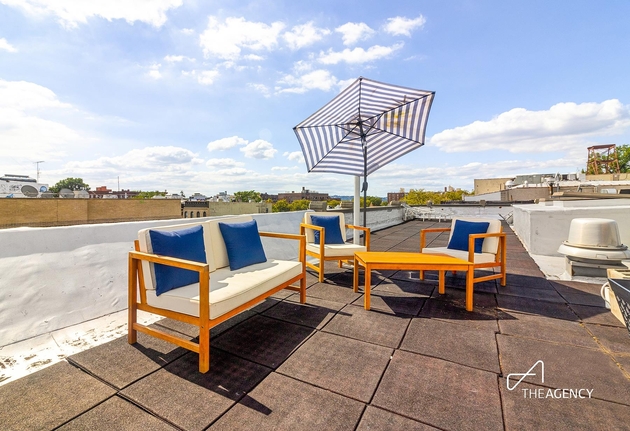 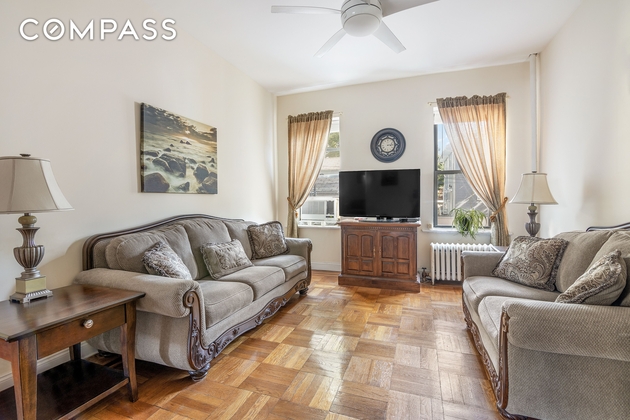 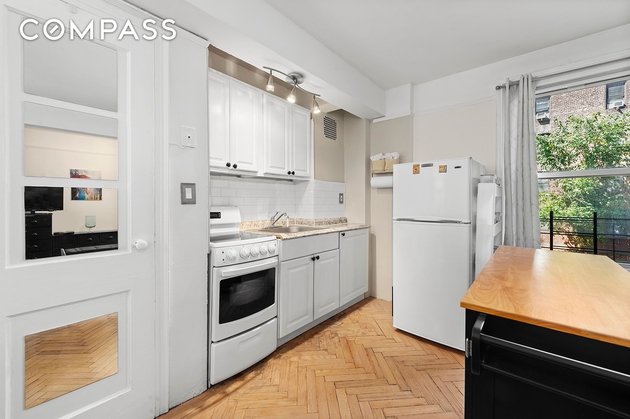 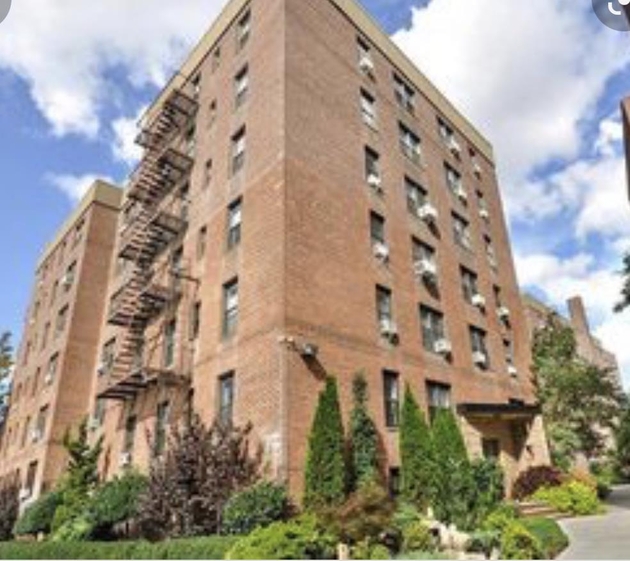 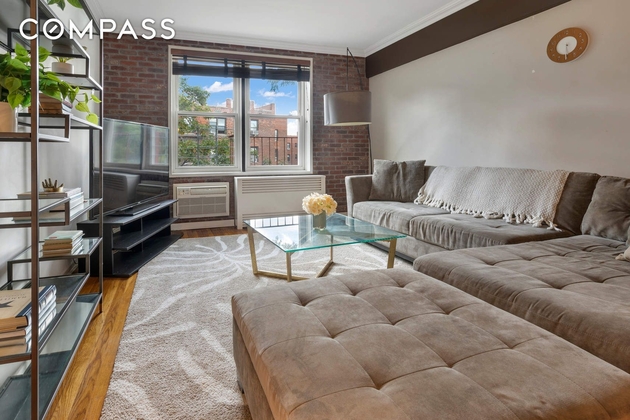 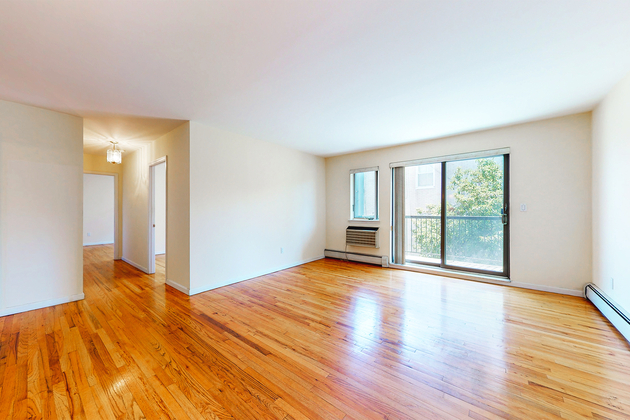 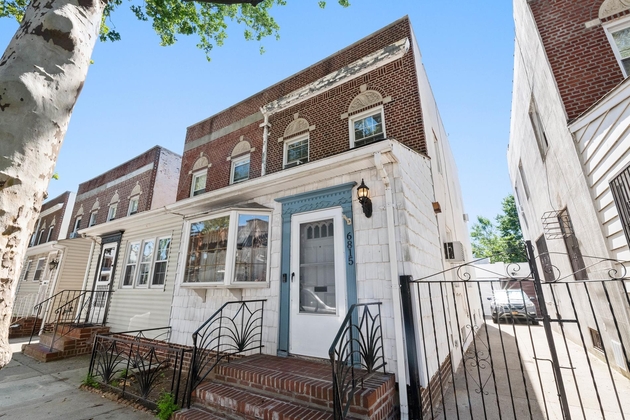