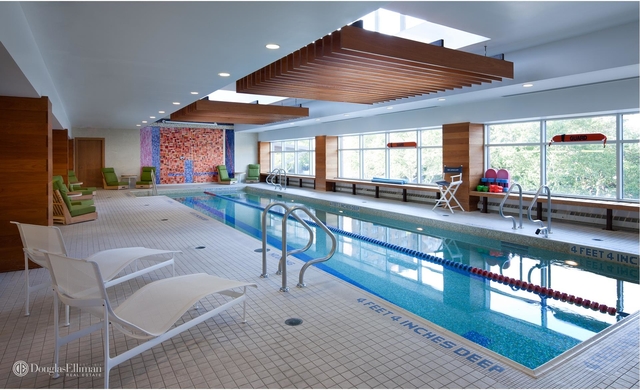 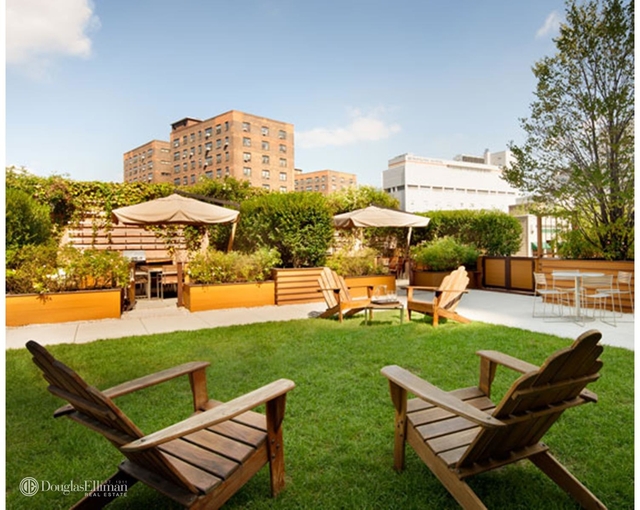 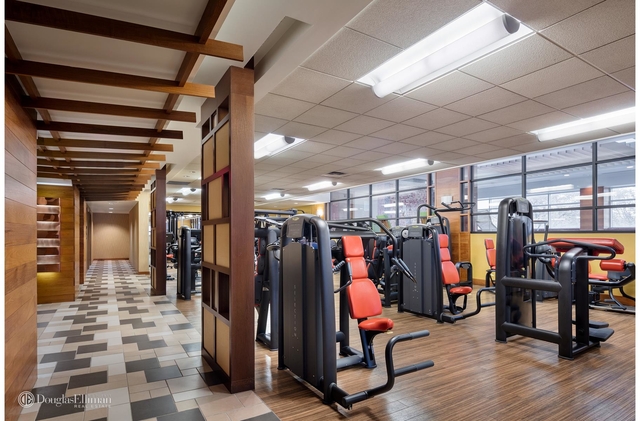 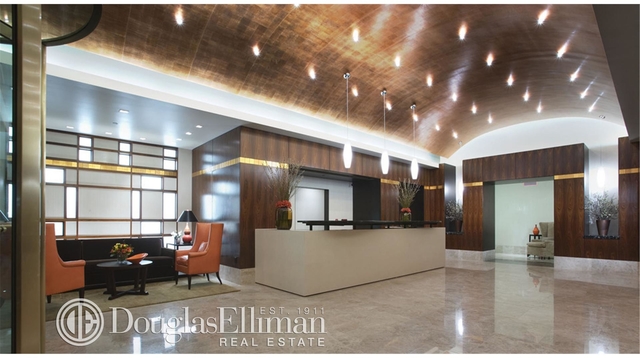 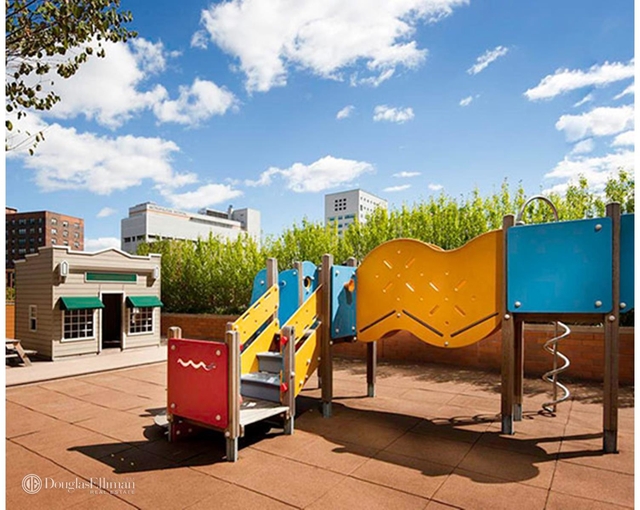 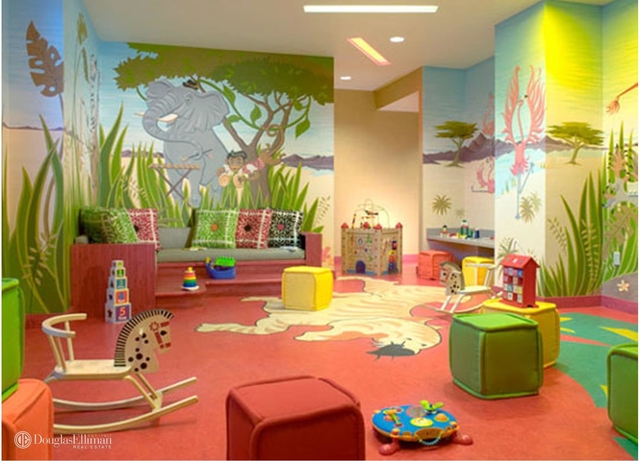 Description
Lovely Corner 2 Bedroom, 2 Bath with a closed kitchen, stainless steel appliances, a walk-in closet, an in-home washer/dryer, floor-to-ceiling windows, high ceilings, and southeastern exposure with views of the river.The Upper East Side apartments at One Carnegie Hill have it all! Live in this neighborhood and you'll discover the many attractions that make the Upper East Side so charming and chic. Whether you're in the mood to catch a movie, see an exhibit, bike in Central Park or meet a friend for an espresso, there's always something to do when you live on the Upper East Side. One Carnegie Hill fits comfortably into a neighborhood characterized by the most luxurious Manhattan residences. The main area of One Carnegie Hill's lobby, designed by Rockwell Group, is defined by a barrel-vaulted ceiling that evokes the elegant lobbies of these classic Upper East Side apartments. Amenities include an on-premises pet spa, children's playroom, health and fitness lounge and club, indoor swimming pool, and lush rooftop sun terrace. Apartments range in size from studio and one bedroom to two and three-bedroom residences. Brilliant finishes and features include gourmet kitchens with stone counters, stainless steel appliances, marble baths, oversized windows and a washer/dryer in every apartment.
When calling refer to RentHop Elliman ID 4176156
Features & Amenities
Swimming Pool
Doorman
Elevator
Garden/patio
Dogs Allowed
Cats Allowed
On the Map
Nearby Public Transportation
6
0.12 mi at 96th St (96th St and Lexington Ave)
4
5
6
0.52 mi at 86th St (86th St and Lexington Ave)
2
3
0.97 mi at 110th St-Central Park North (Central Park North and St Nicholas Ave)
C
B
1.00 mi at 103rd St (103rd St and Central Park West)

You can find Domino's Pizza nearby. The area has a number of food options, including Sarabeth's, Dunkin' Donuts, and The District. These are located within 56 yards.
Price Comparison
This apartment is 30.15% more expensive than the median price for 2BR / 2BA apartments in East Harlem with Doorman, Elevator, which is $4,975.
HopScore Breakdown
This listing has a HopScore of 84.3 and was posted 4 days ago. Some of the contributing factors to the HopScore are listed below.
RentHop Description
The apartment is a unit offered at a monthly price of $6,475. This is a luxury doorman / elevator building. Both cats and dogs are allowed, but as always, double check with the manager about any specific pet concerns you may have. 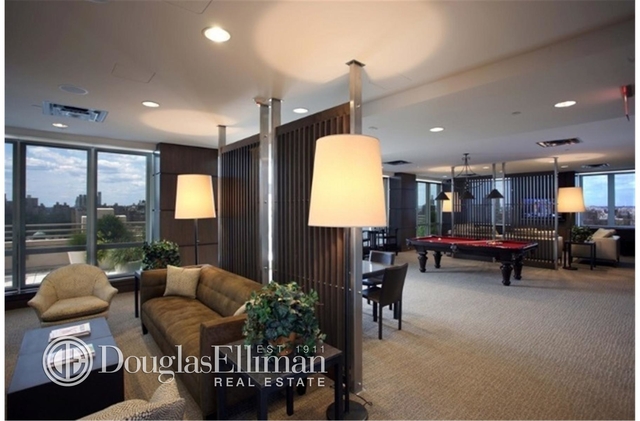 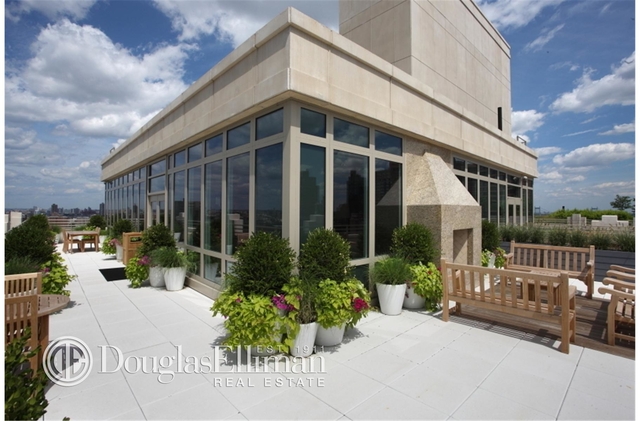 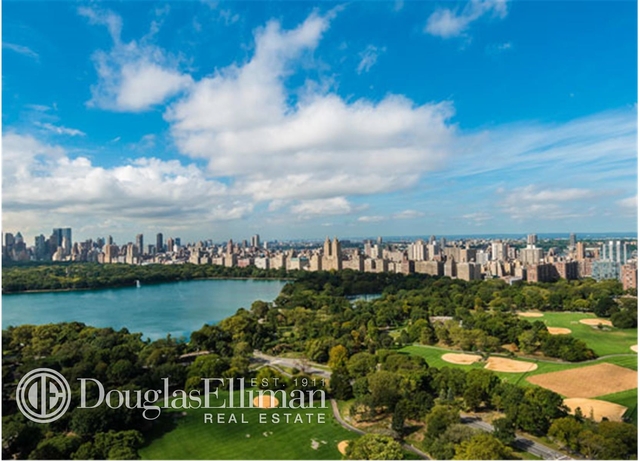 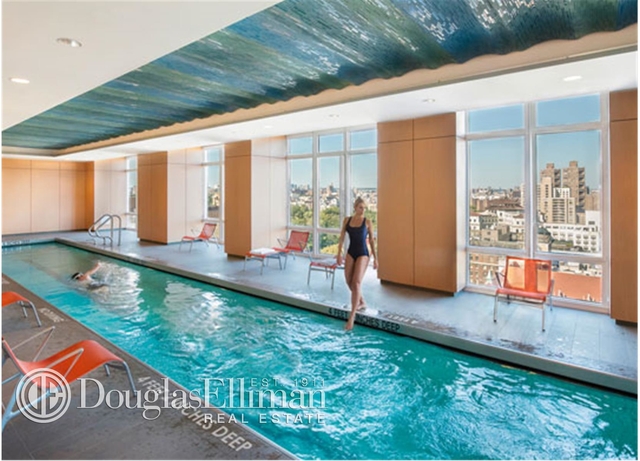 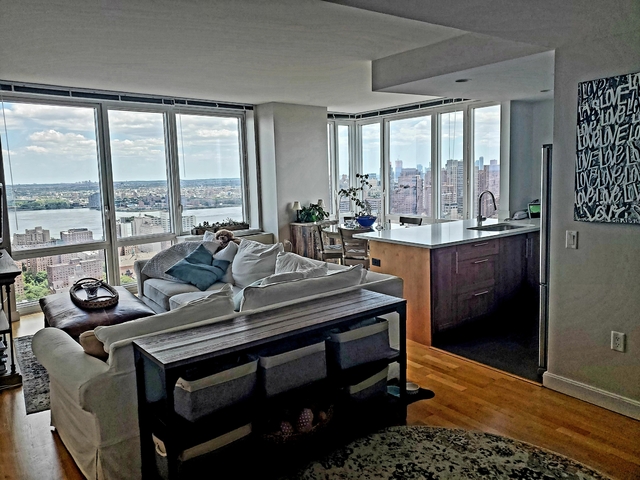 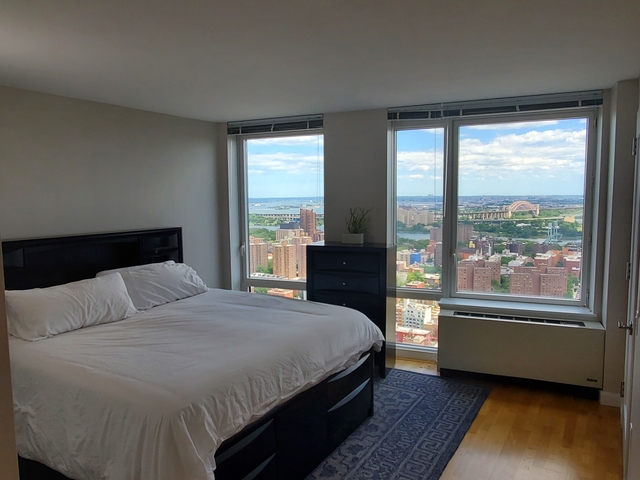 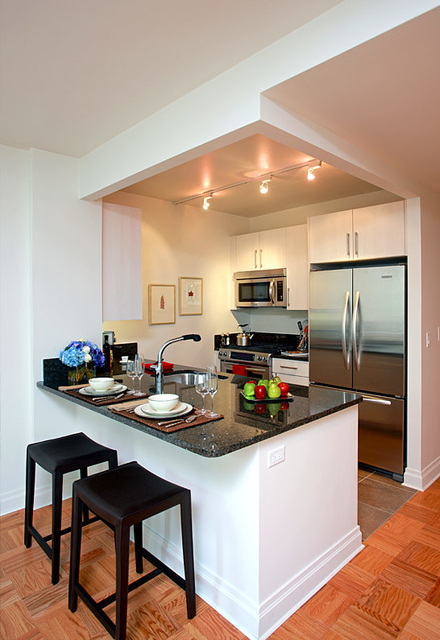 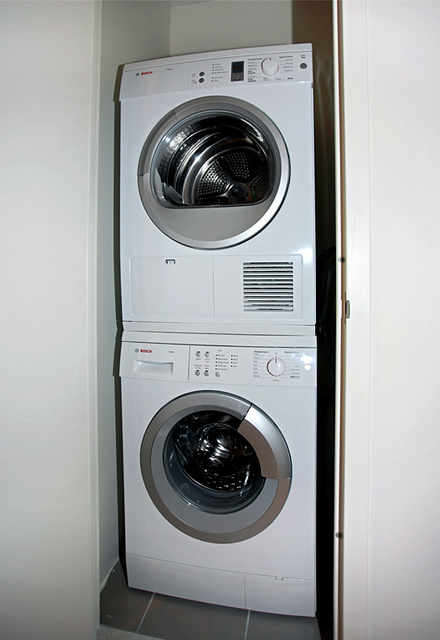 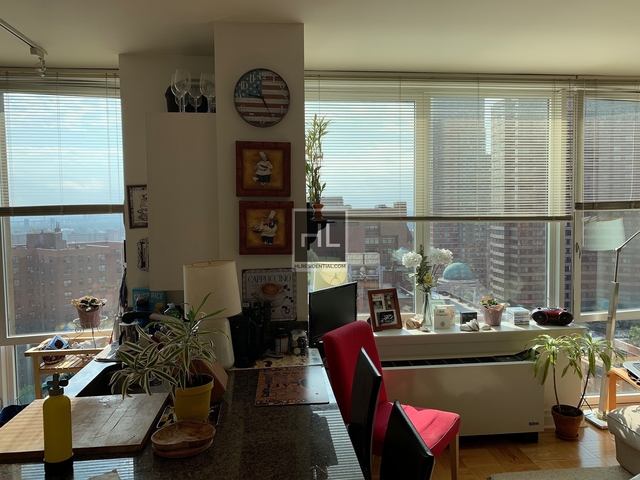 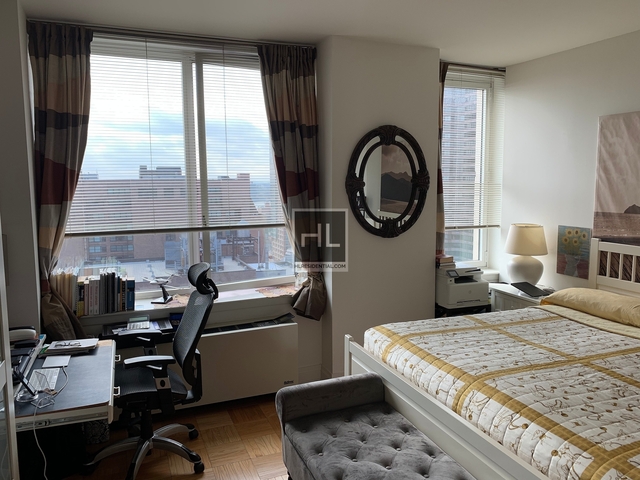 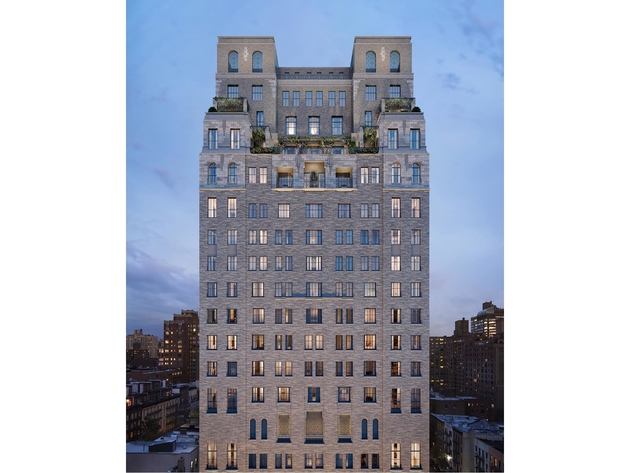 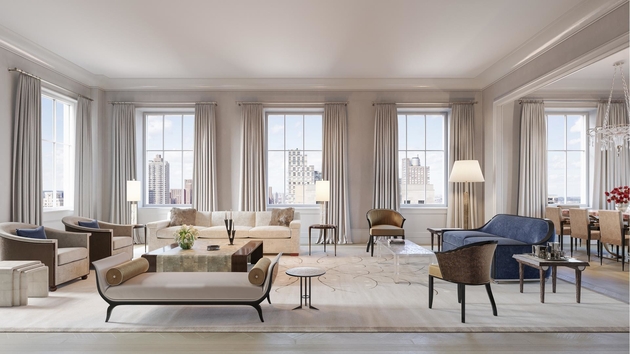 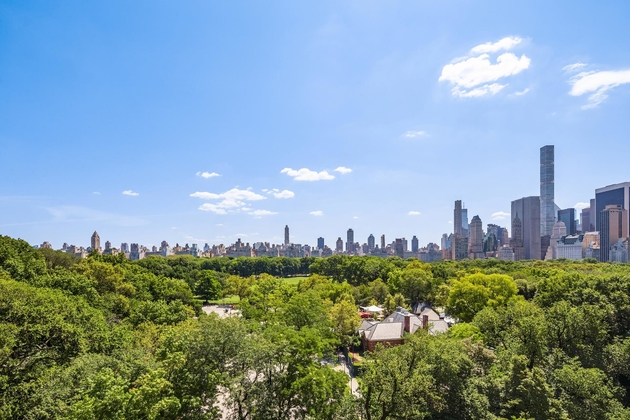 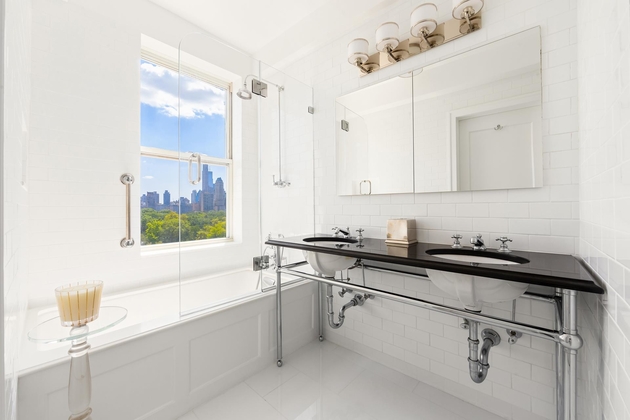 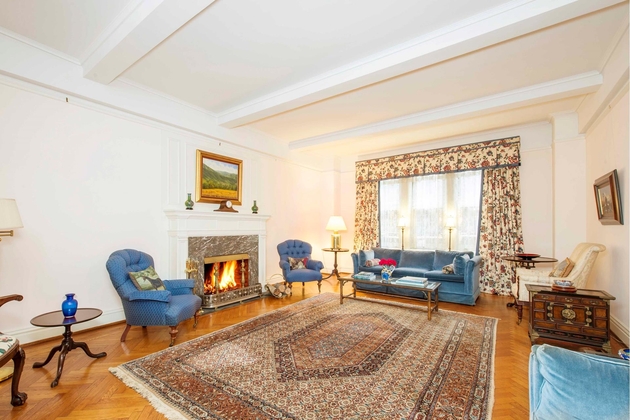 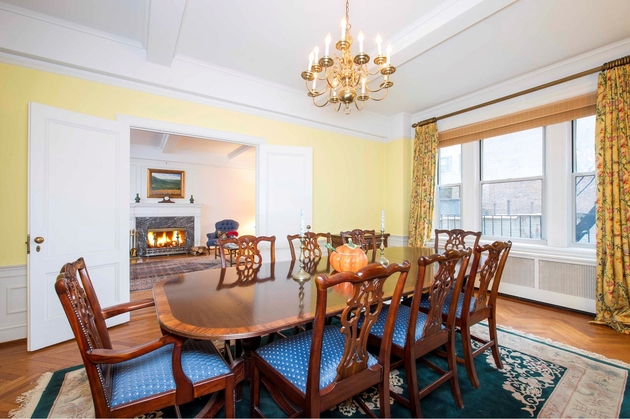 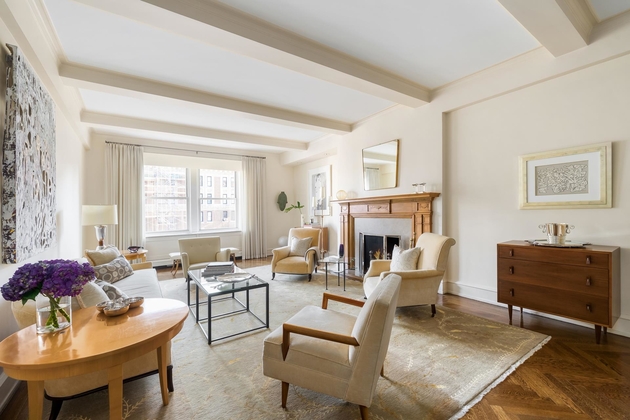 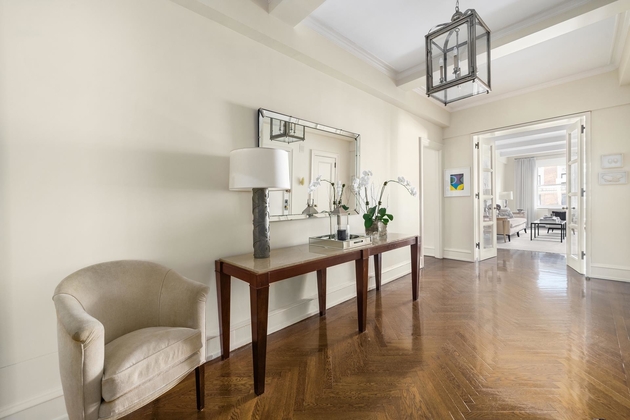 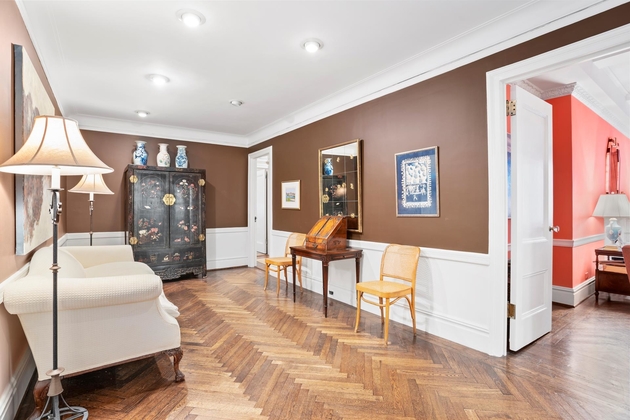 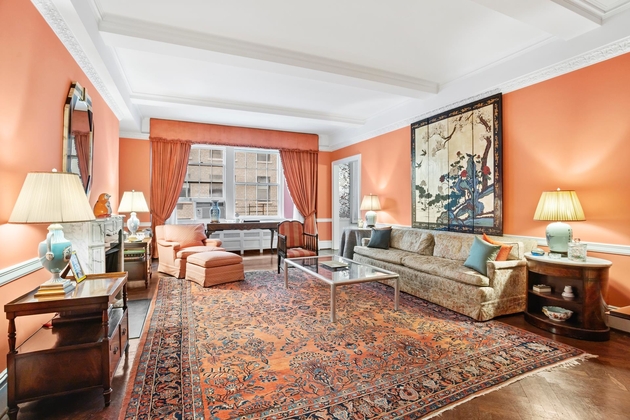 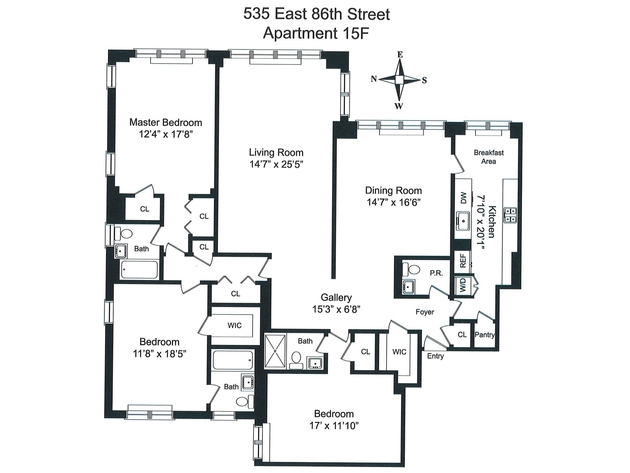 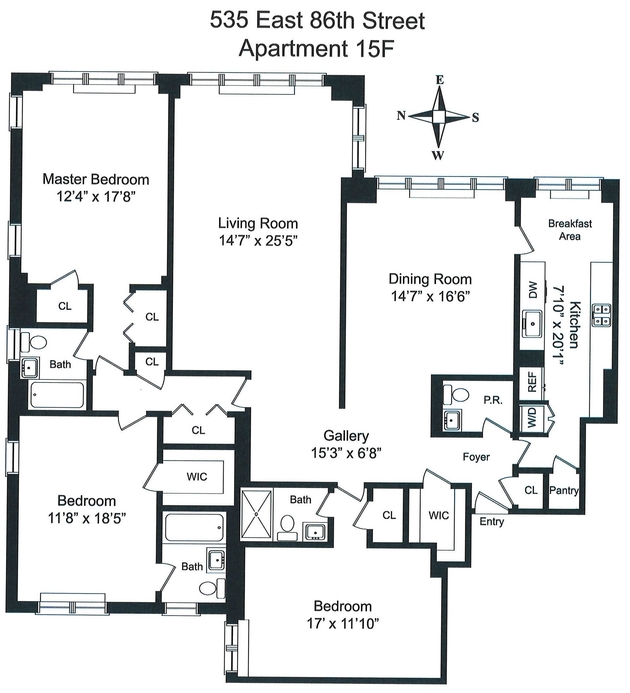 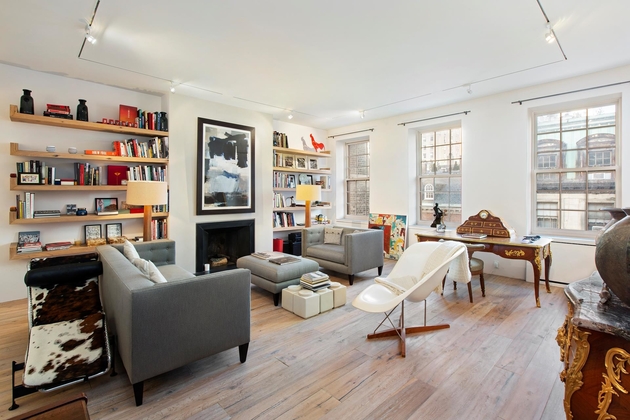 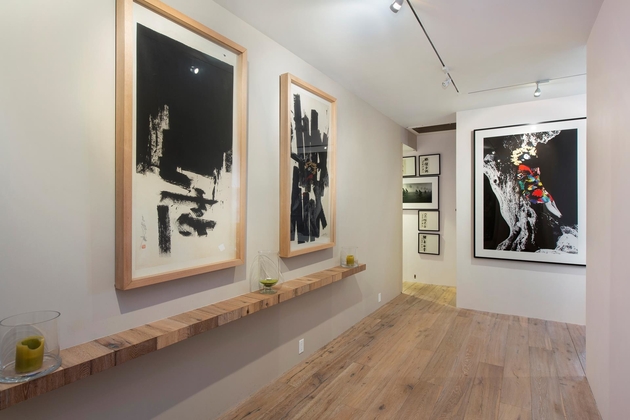