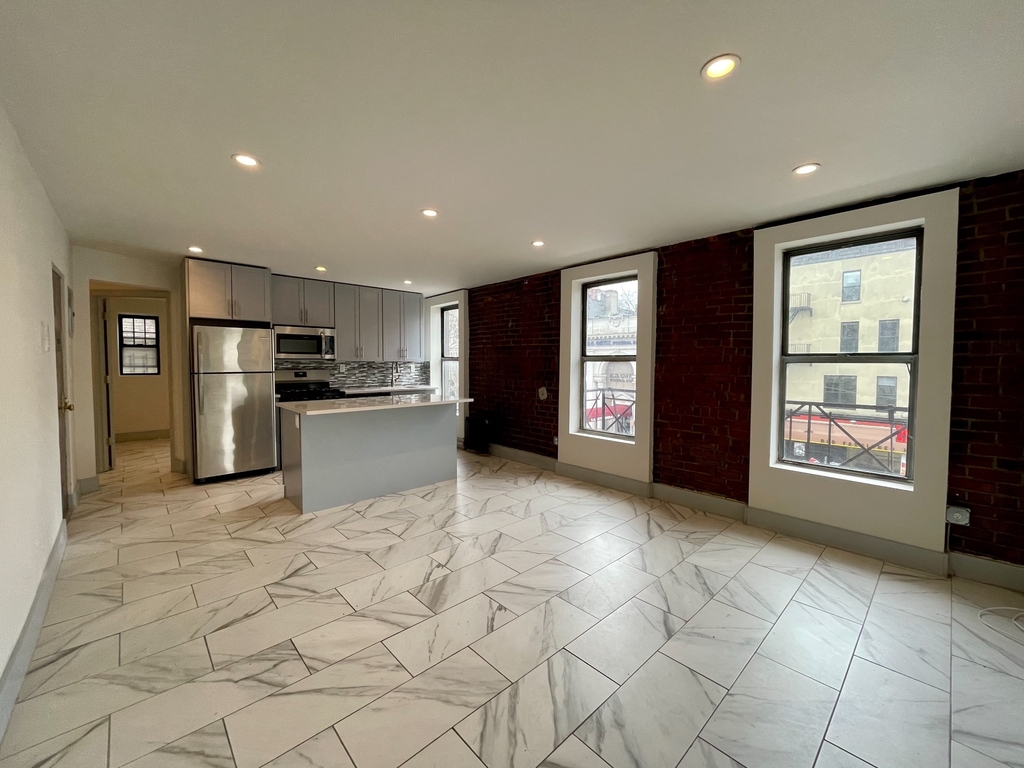 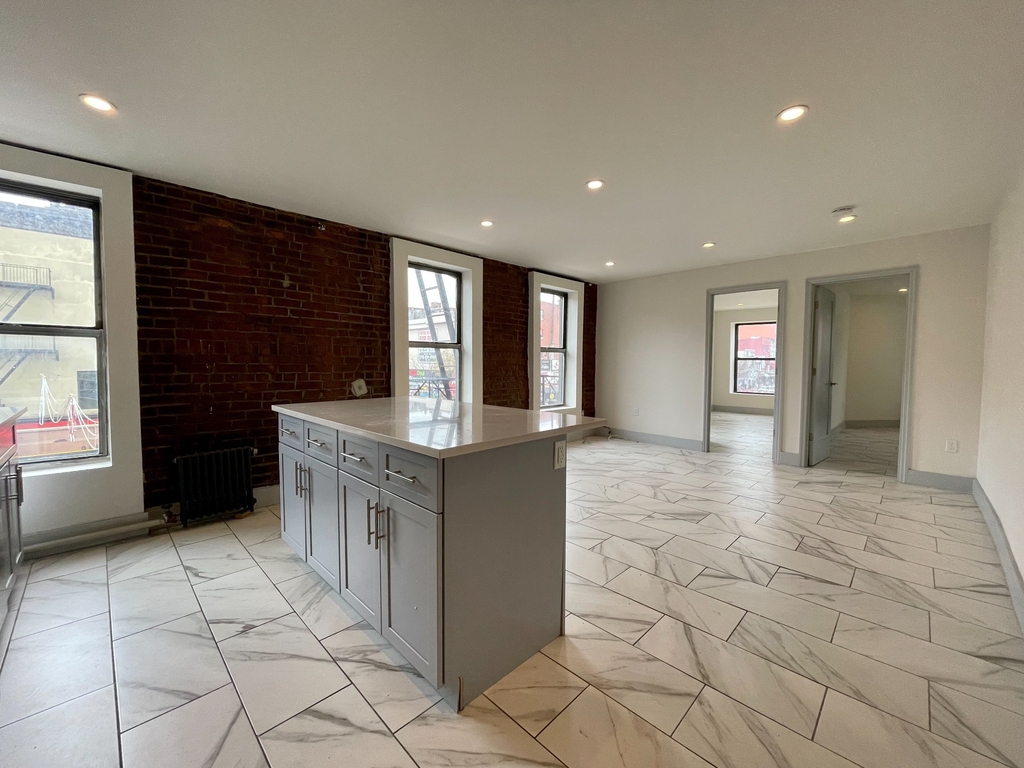 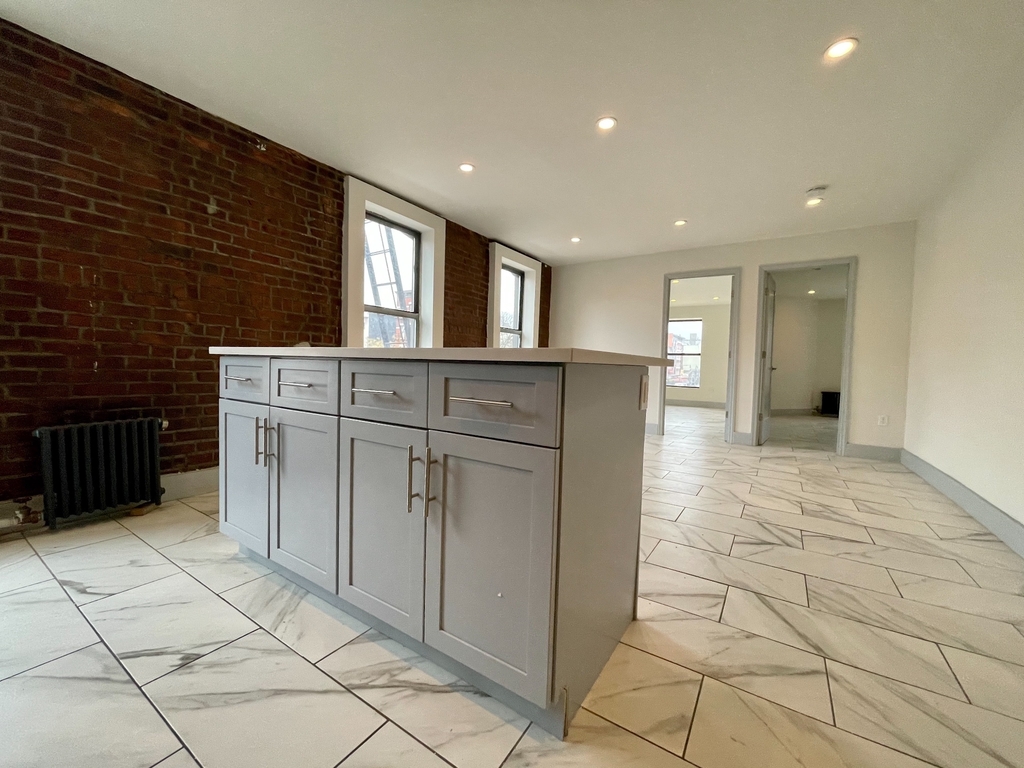 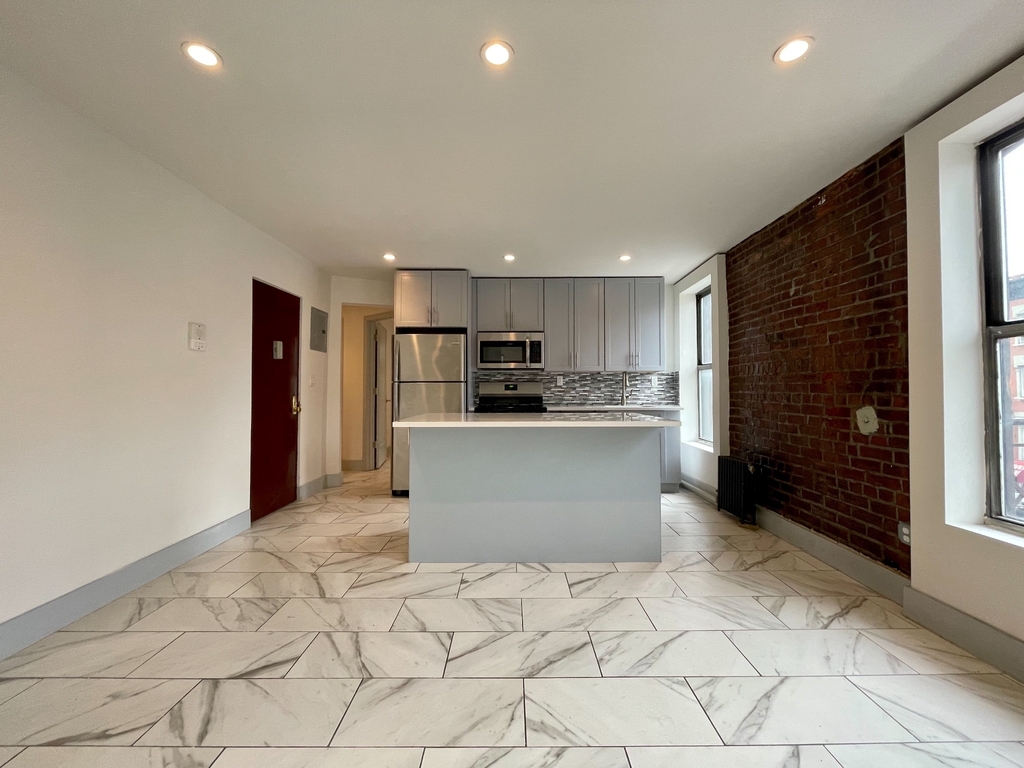 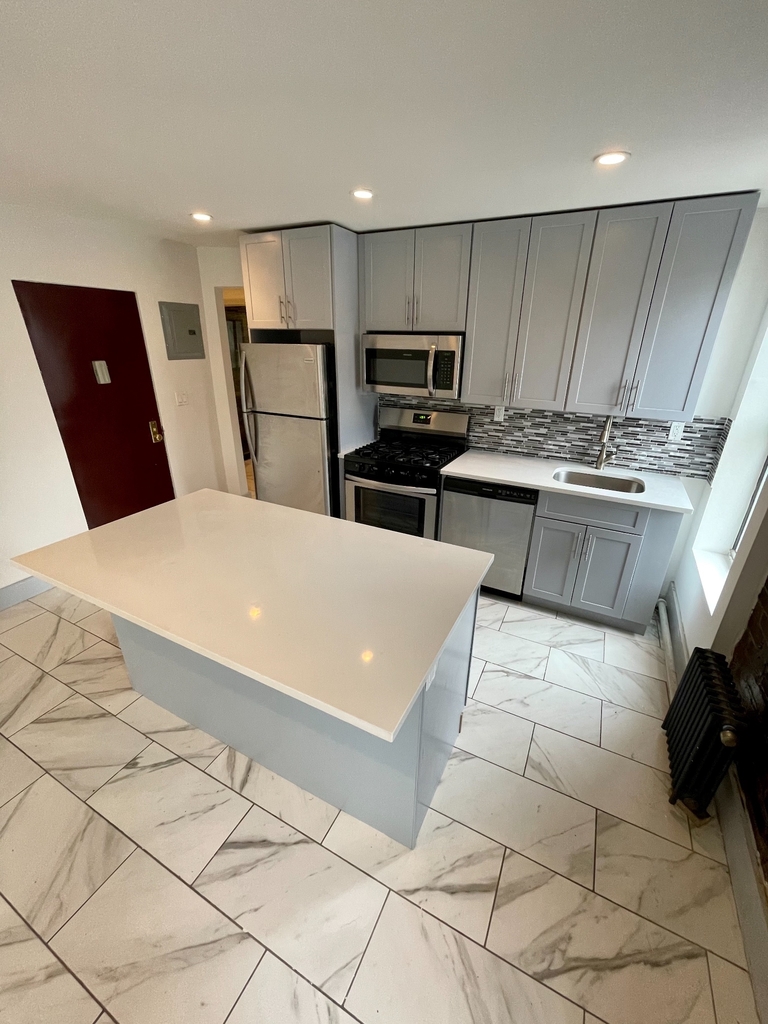 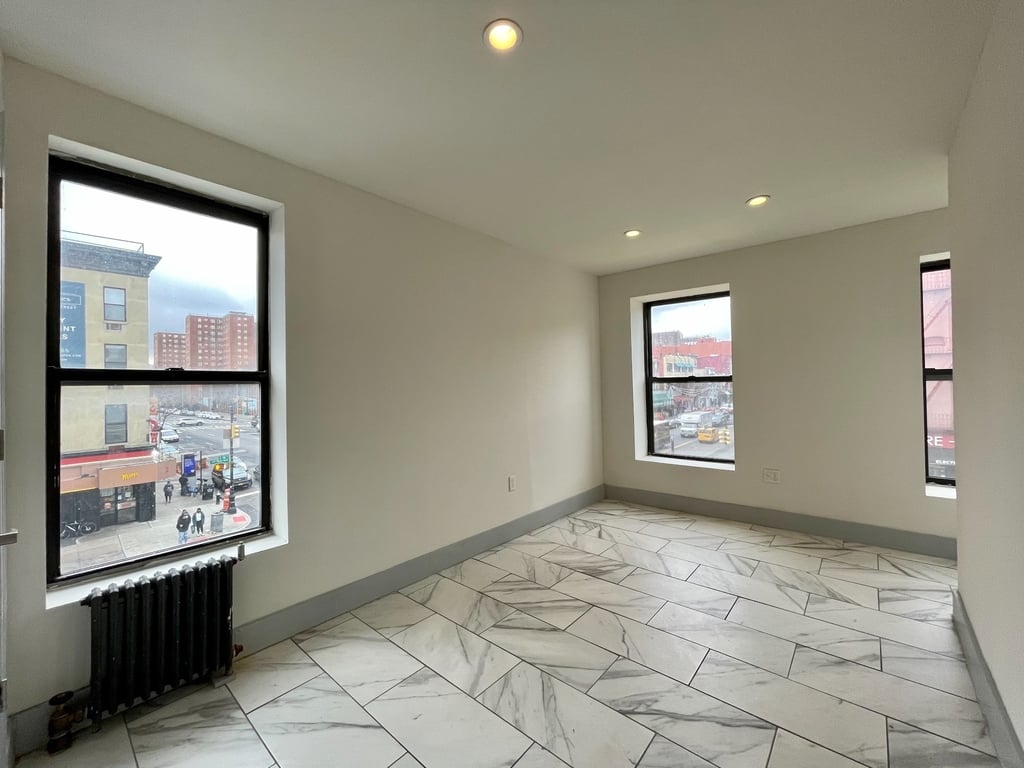 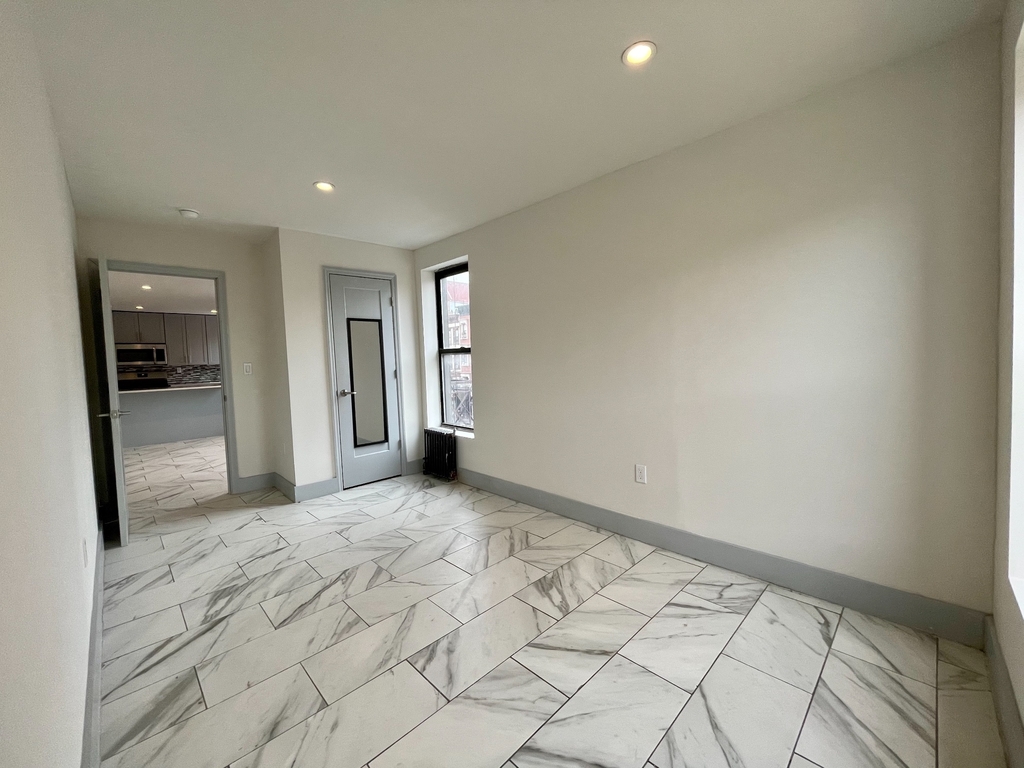 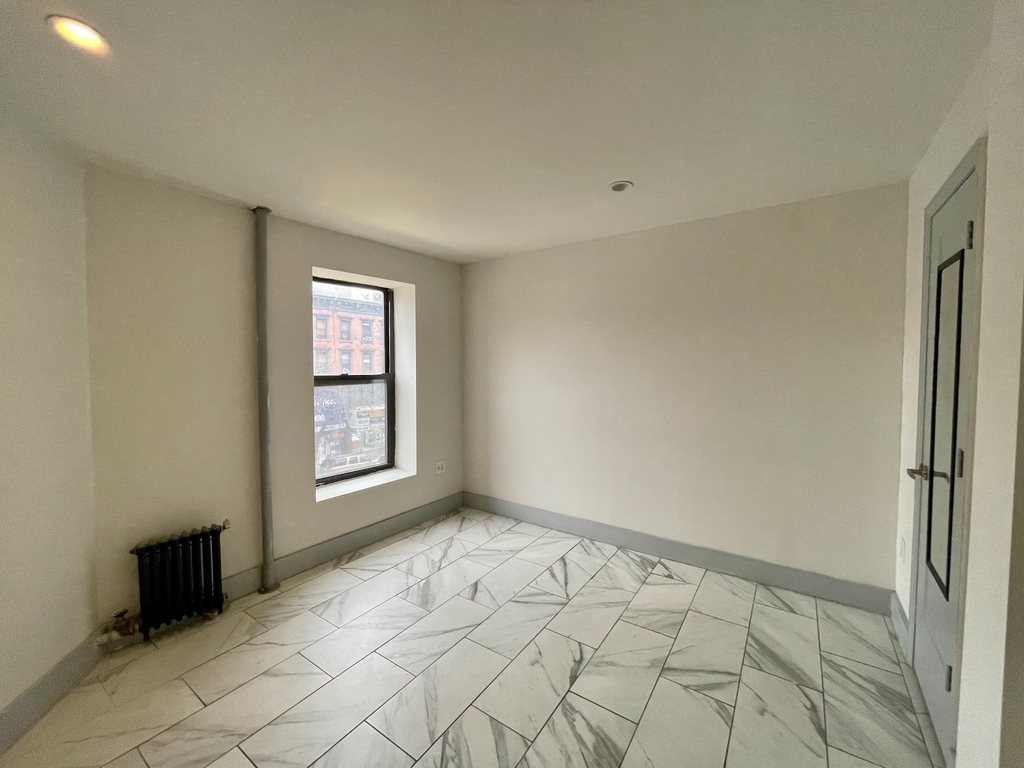 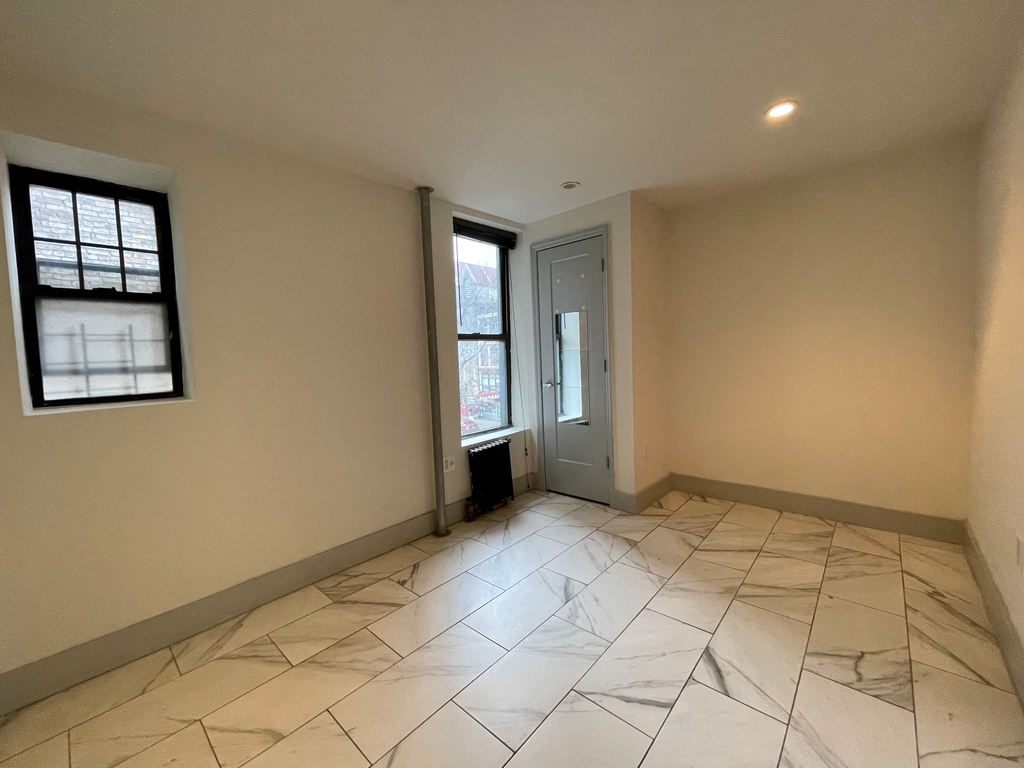 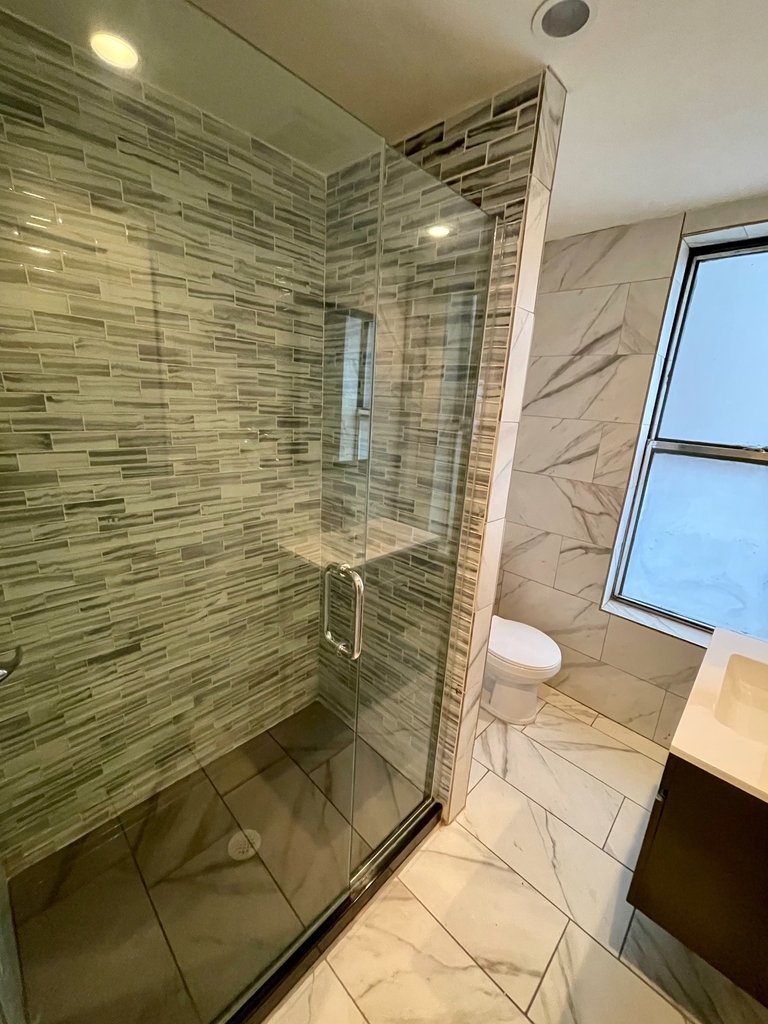 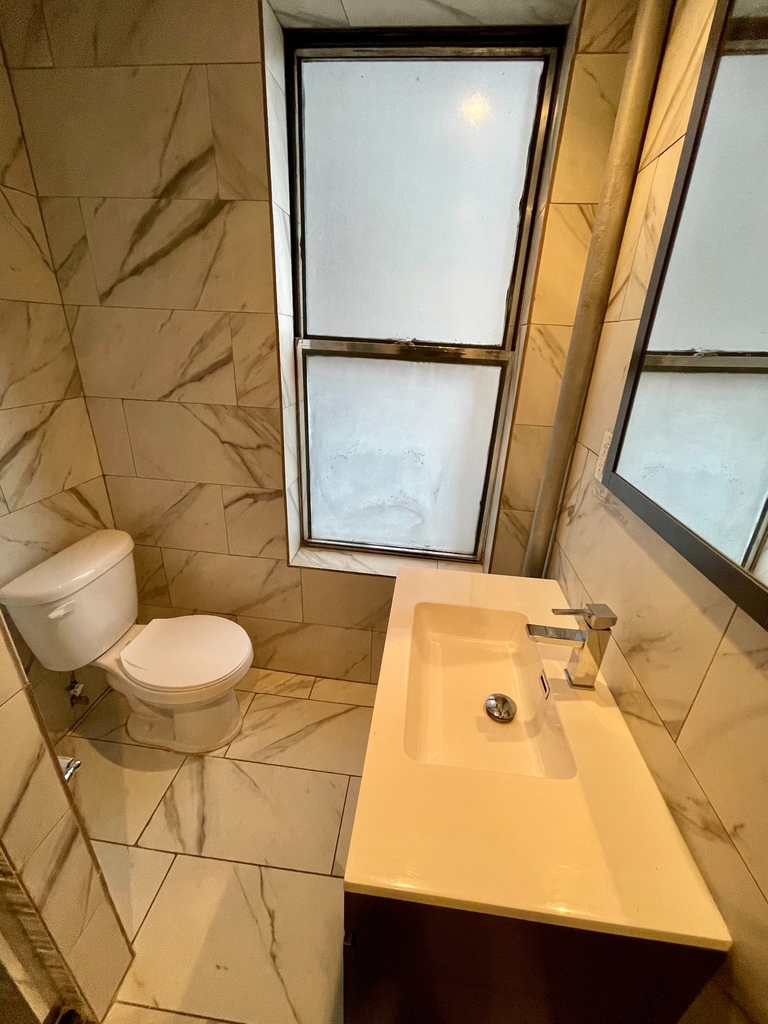 MUST EARN $80,000+
MUST HAVE GOOD CREDIT
GUARANTORS WELCOMED!


Two shopping options in the area are Costco Wholesale and Marshalls. Interested parties can shop at Burlington. You can find Makana nearby. The area has a number of food options, including El Nuevo Caridad, Patsy's Pizzeria, and Ricardo Steak House. These are located within 482 yards. Target is only 873 yards away.
Price Comparison
This apartment is 13.50% cheaper than the median price for 3BR / 1BA apartments in East Harlem, which is $3,000.
HopScore Breakdown
This listing has a HopScore of 92.2 and was posted 7 hours ago. Some of the contributing factors to the HopScore are listed below.
RentHop Description
The apartment is a unit offered at a monthly price of $2,595. Both cats and dogs are allowed, but as always, double check with the manager about any specific pet concerns you may have. This is a No Fee apartment, meaning the manager or agent should not ask you for a broker fee (there may still be deposits and other move-in fees paid to the landlord).

We have 12 photos of this particular unit, building, and surrounding areas. (201 East 116th Street)
Check Availability 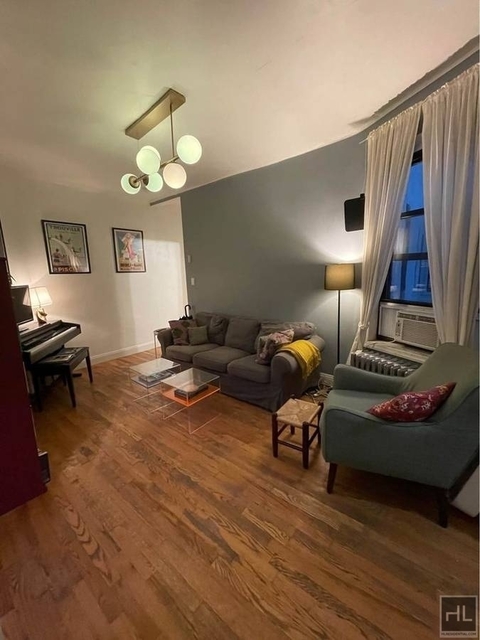 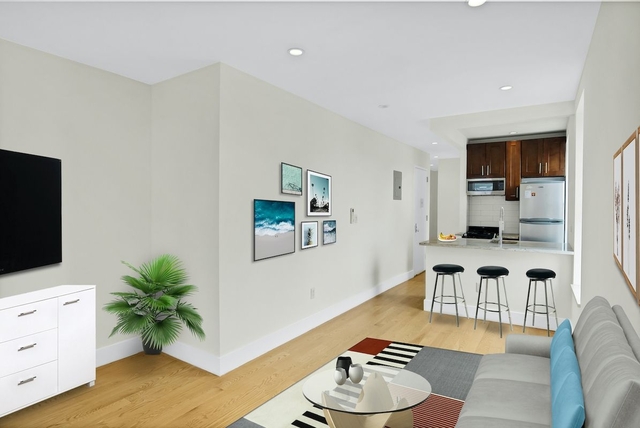 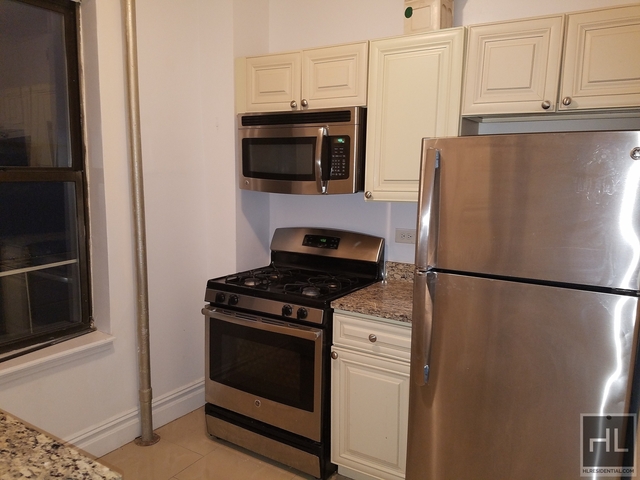 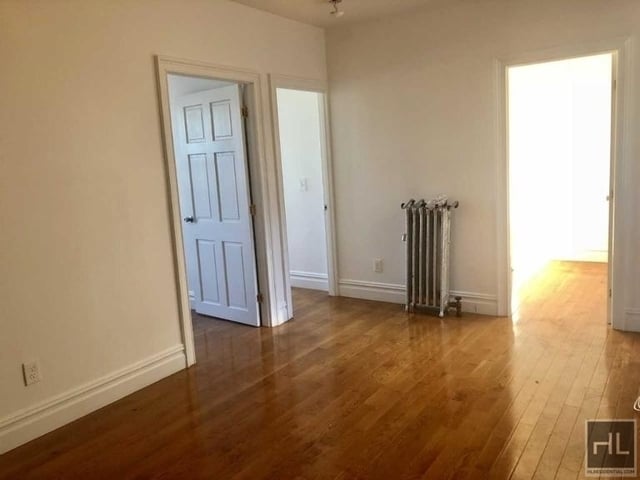 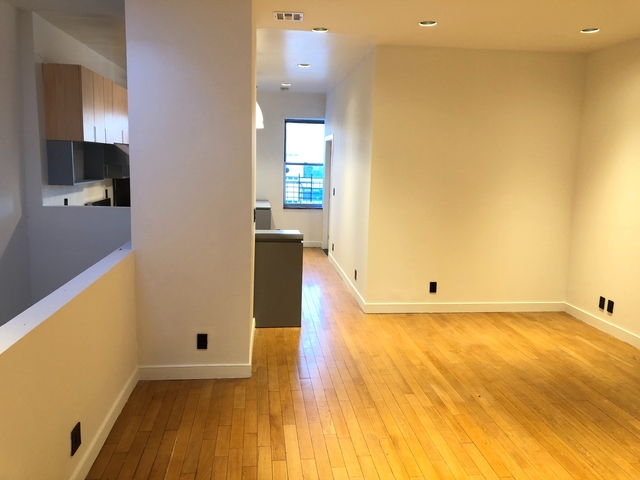 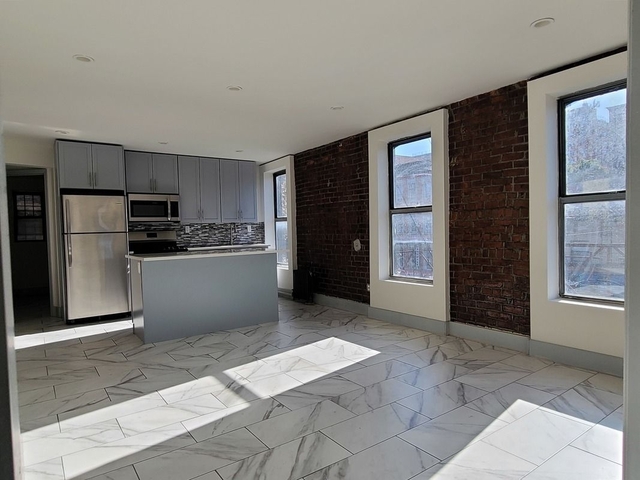 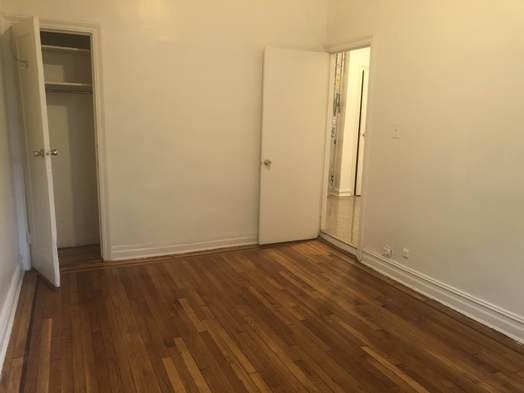 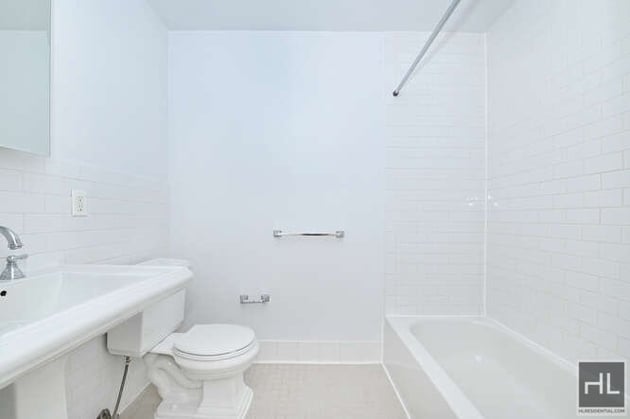 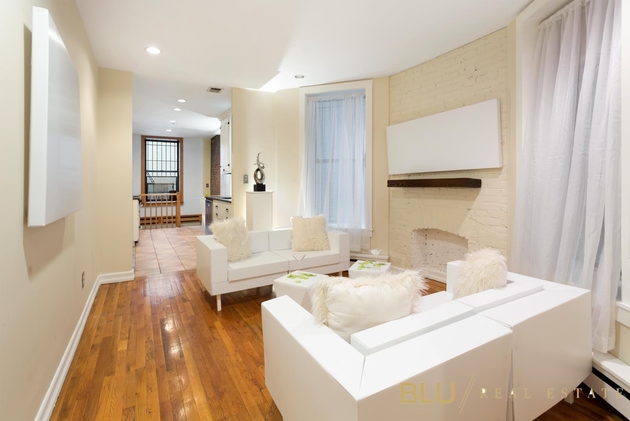 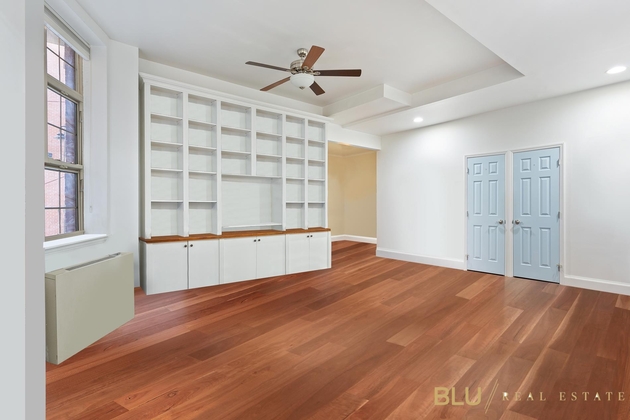 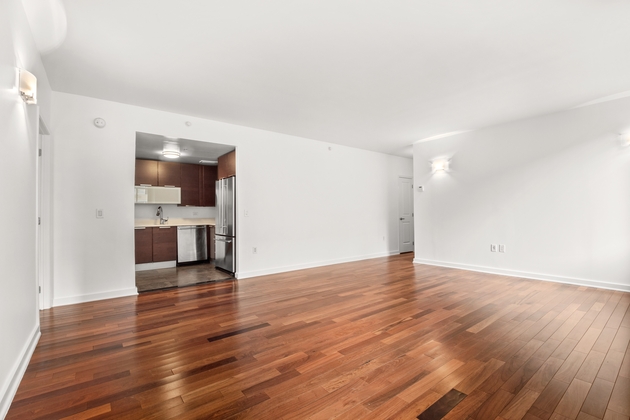 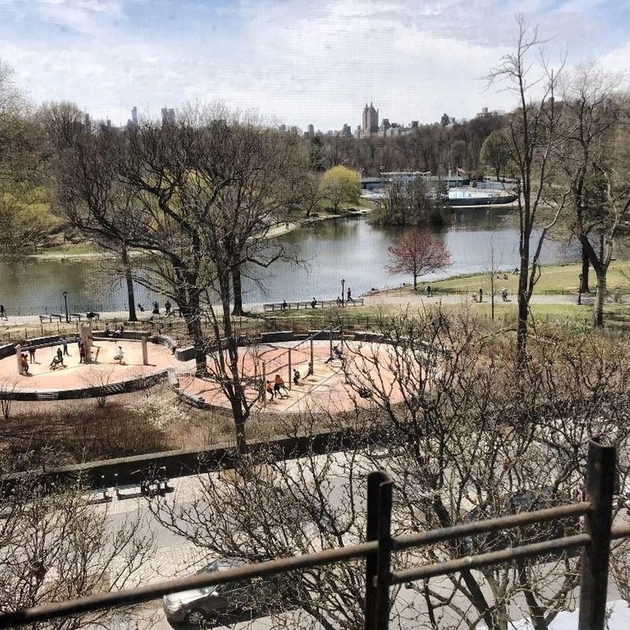