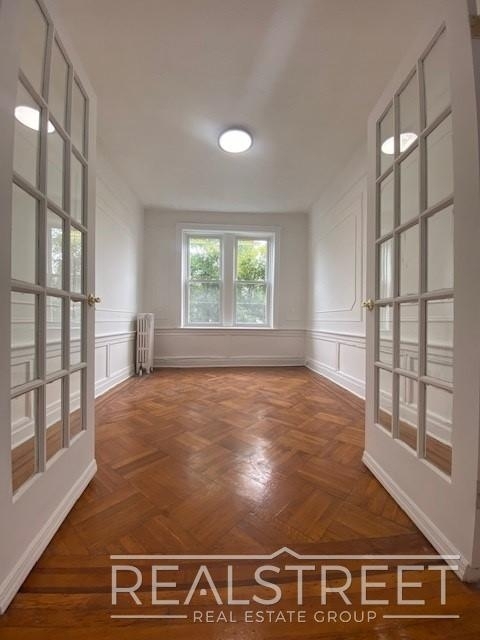 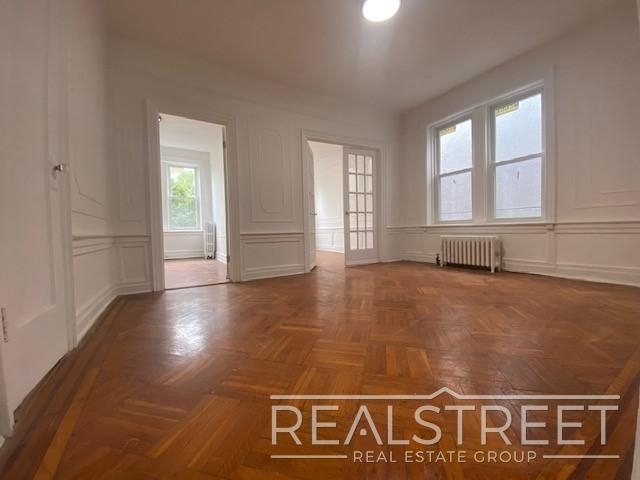 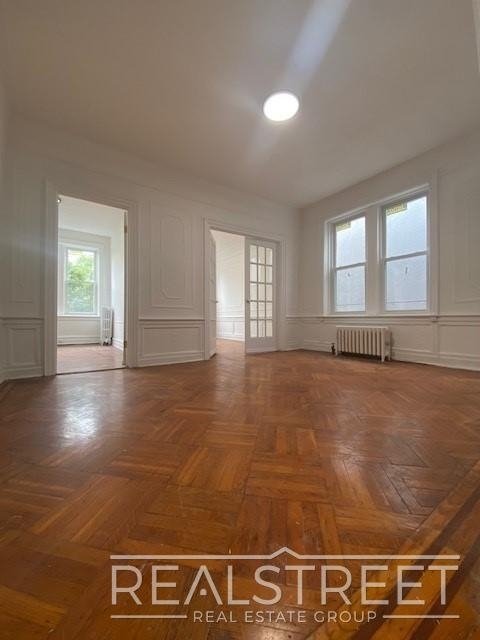 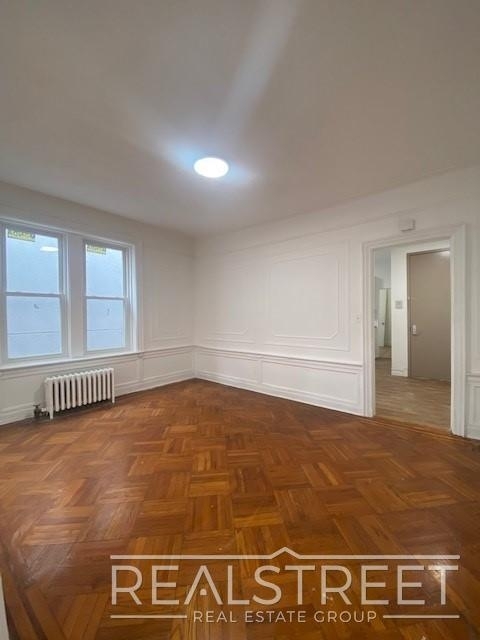 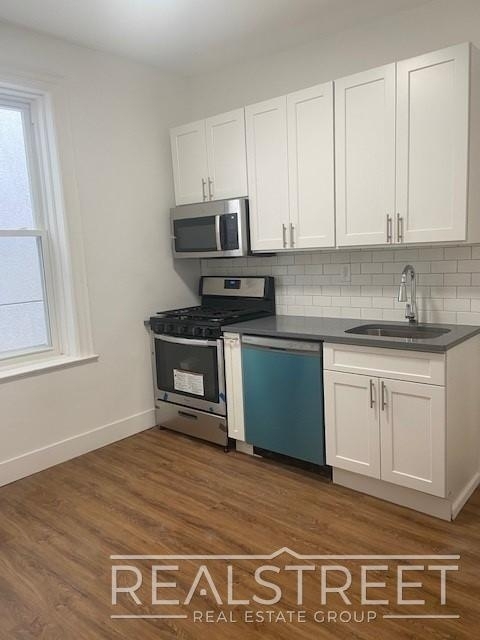 Conveniently located near the R train and steps away from the park! Cute coffee shop on the corner near multiple restaurants and bars such as Battle Hill Tavern & Giuseppinas Brick Oven Pizza Must See!

Greenwood Heights is both a neighborhood of industry and livability. While most of the neighborhood is made up of the Green-Wood Cemetery, just southwest of Prospect Park, a good amount of people live here for the waterfront views and easy access to busier parts of Brooklyn.

After playing a major role in the Battle of Long Island during the American Revolution, Greenwood became a cemetery for fallen soldiers of the war. The portion of the neighborhood west of the cemetery was a very popular port, which is why housing started to pop up here.

While still largely industrial, the population of the area grew in the 1800's, the affordable prices attracting the working class and the newly immigrated. The neighborhood was thriving until the Great Depression whipped out much of the business brought in by factories and the waterfront.

Greenwood Heights became known as an area for the impoverished by the 1960's. It remained this way until real estate…

Price Comparison
This apartment's rent is 4.40% more expensive than the median rent of $3,975 for a 3-bedroom apartment in Greenwood Heights, New York, NY.

HopScore Breakdown
This listing has a HopScore of and was posted 4 days ago. Some of the contributing factors to the HopScore are listed below.
RentHop Description
The apartment is a unit offered at a monthly price of $4,150. The unit interior features hardwood floors. Both cats and dogs are allowed, but as always, double check with the manager about any specific pet concerns you may have. The kitchen conveniently includes a dishwasher.

We have 5 photos of this particular unit, building, and surrounding areas.
Check Availability
Richard Burke

Real Street
Please verify your phone/email
Enter the 6-digit code sent to or download the RentHop mobile app to continue.
Meanwhile, here are some similar nearby listings! 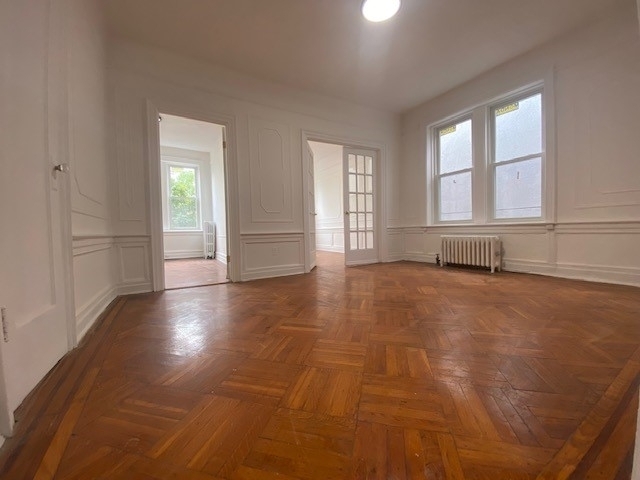 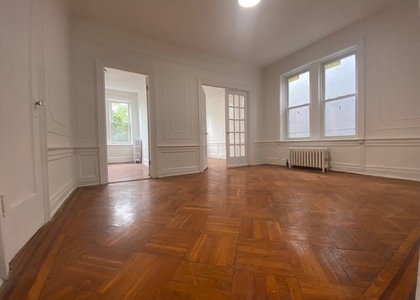 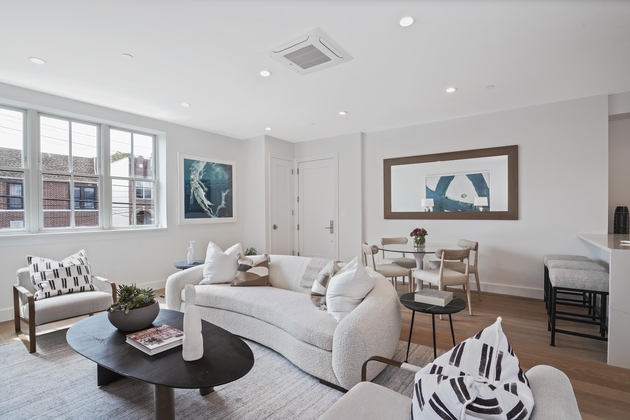 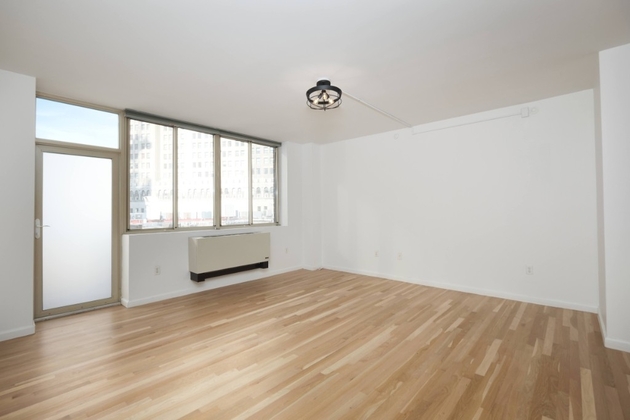 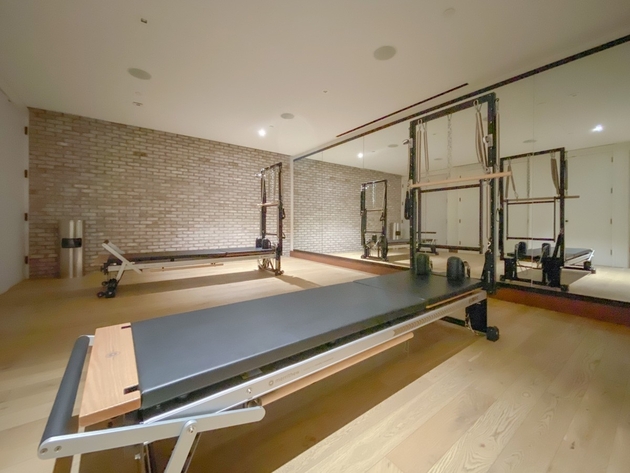 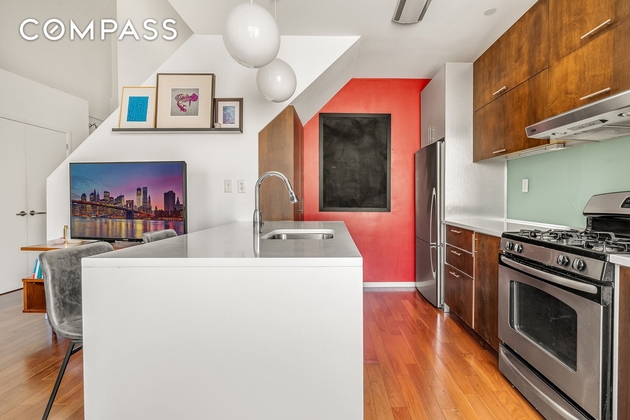