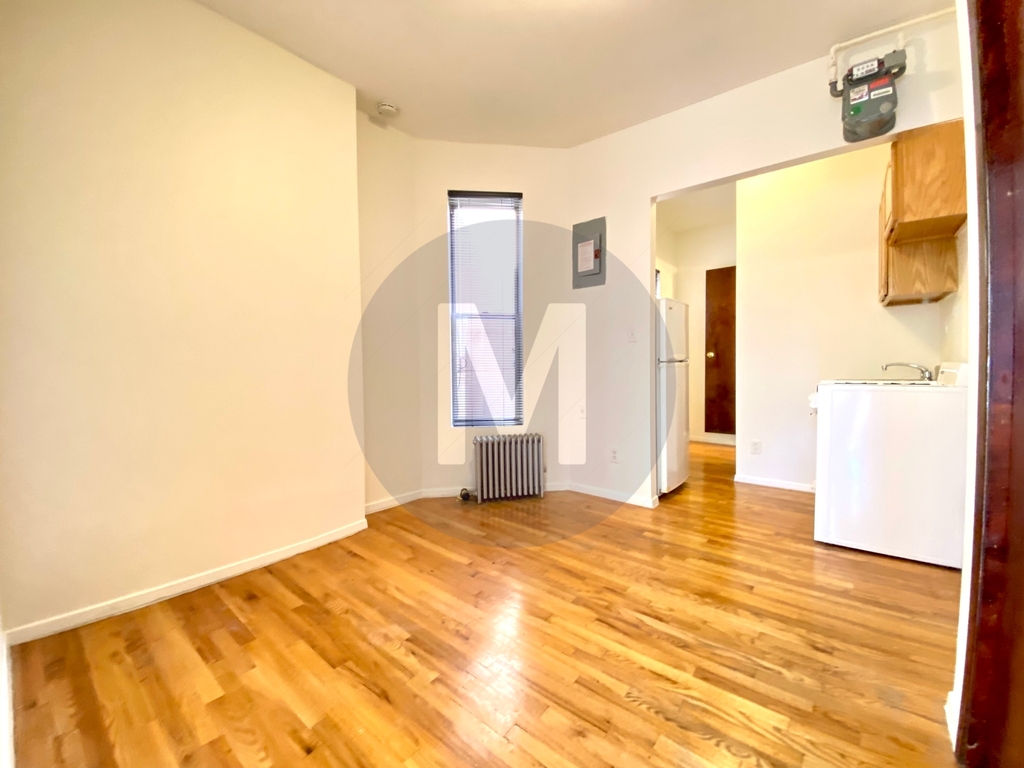 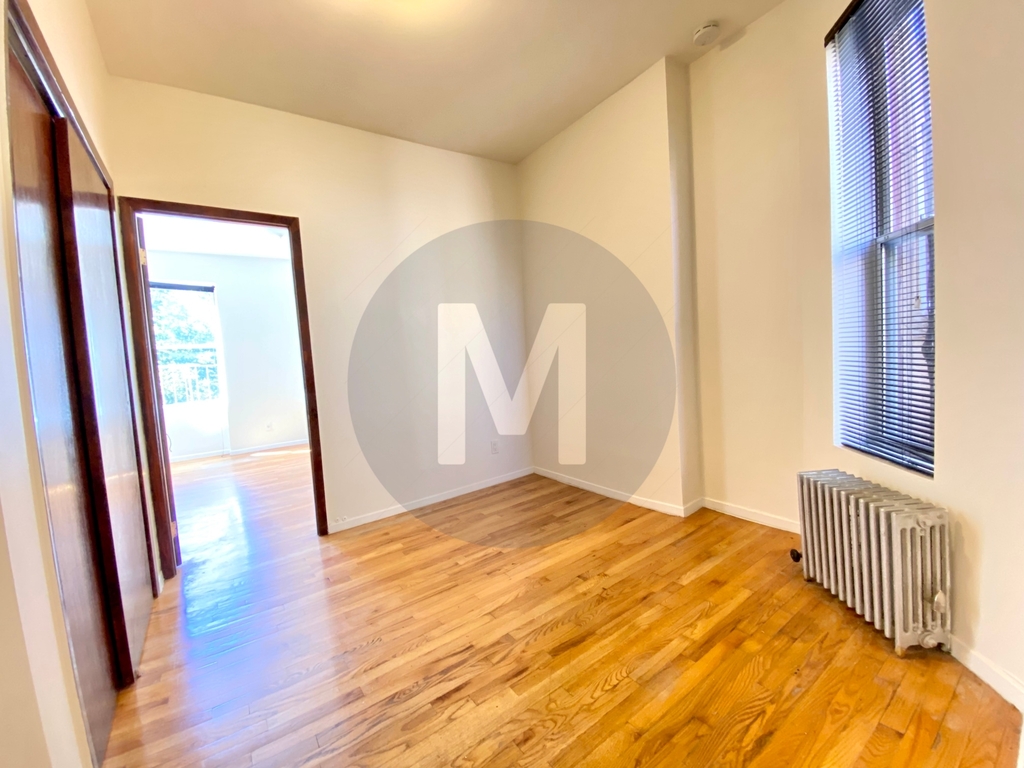 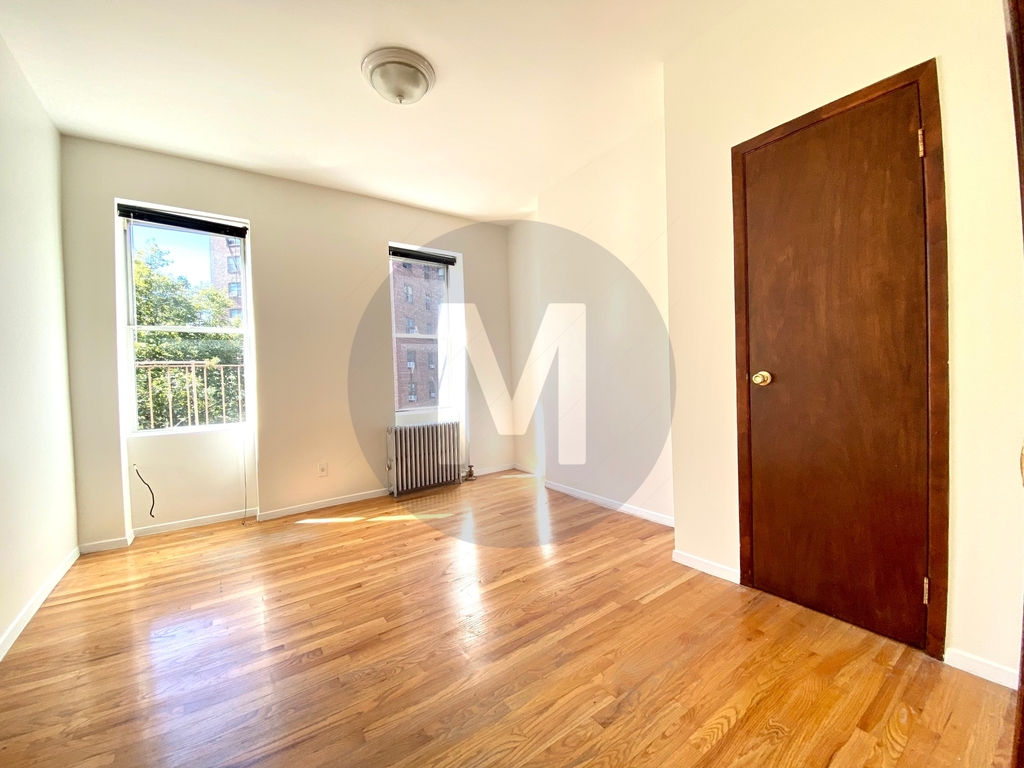 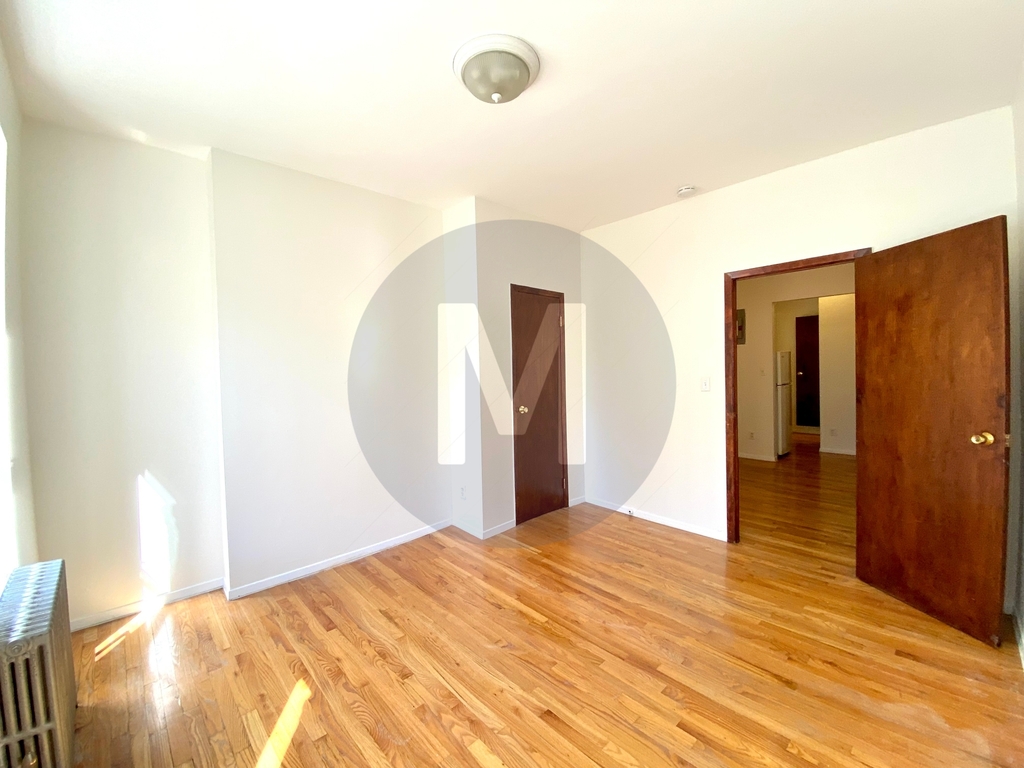 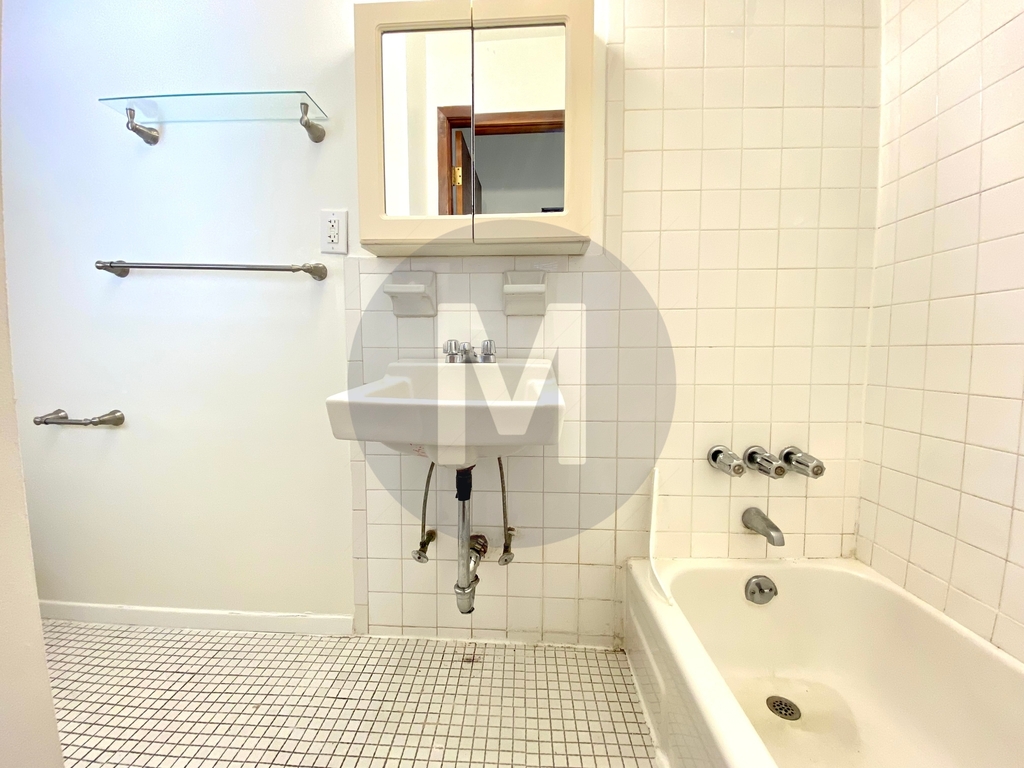 Harlem is so huge that each spot has its own unique history. For example, West and Central Harlem were burned to the ground during the American Revolution, whereas East Harlem wasn't really developed until the 1860's. However, one fact remains consistent for all of Harlem: That the population of the area exploded once a prominent black neighborhood was destroyed to make room for Central Park.

Price Comparison
This apartment is 17.70% cheaper than the median price for 1BR / 1BA apartments in East Harlem, which is $2,175.
HopScore Breakdown
This listing has a HopScore of 75.4 and was posted 2 hours ago. Some of the contributing factors to the HopScore are listed below.
RentHop Description
The apartment is a unit offered at a monthly price of $1,790. The person posting the listing did not specify that any pets were allowed. It may be the case that pets are ok and the manager simply has not yet filled out all the details. This is a No Fee apartment, meaning the manager or agent should not ask you for a broker fee (there may still be deposits and other move-in fees paid to the landlord).

We have 5 photos of this particular unit, building, and surrounding areas. (157 East 99th Street)
Check Availability 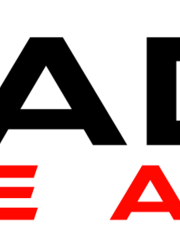 Kaden Realty Inc.
RentHop Pro
Elite
Please verify your phone/email
Enter the 6-digit code sent to and below to continue
Similar Apartments Nearby 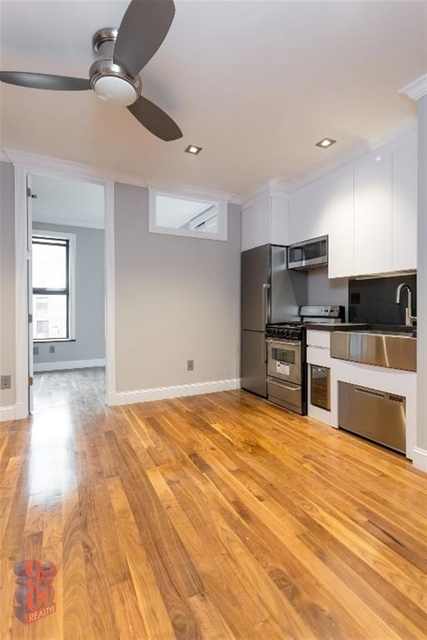 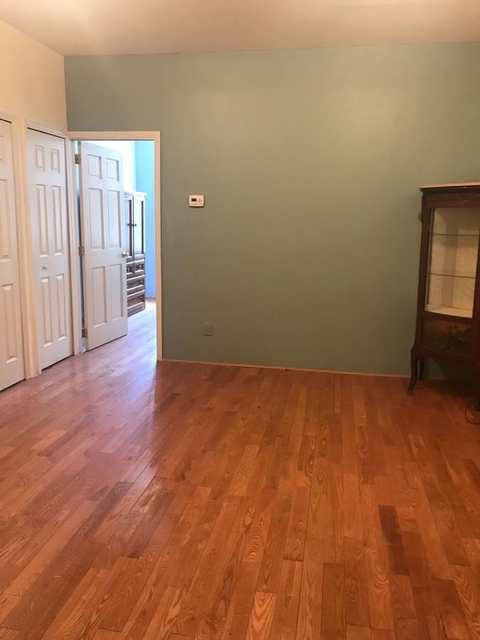 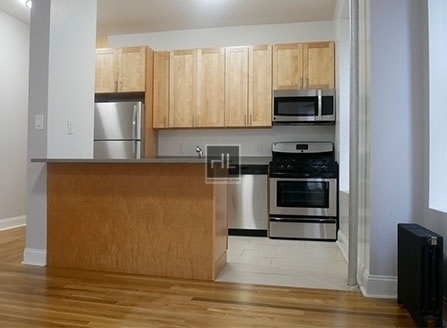 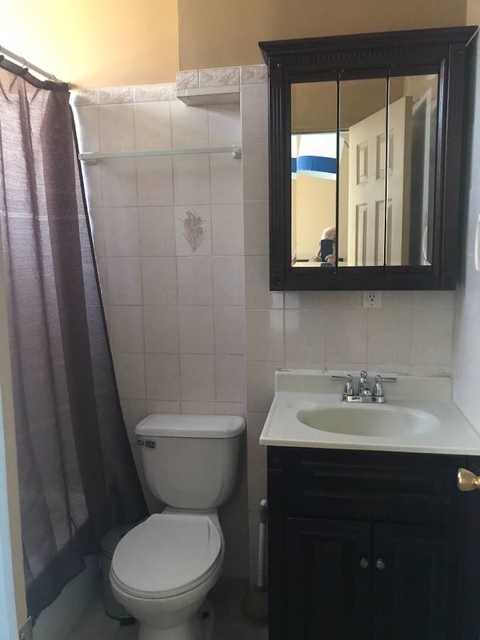 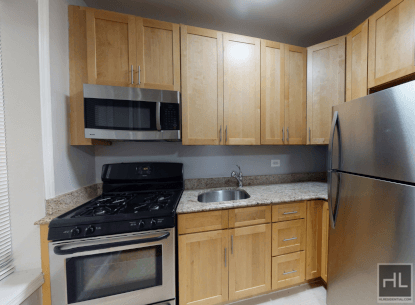