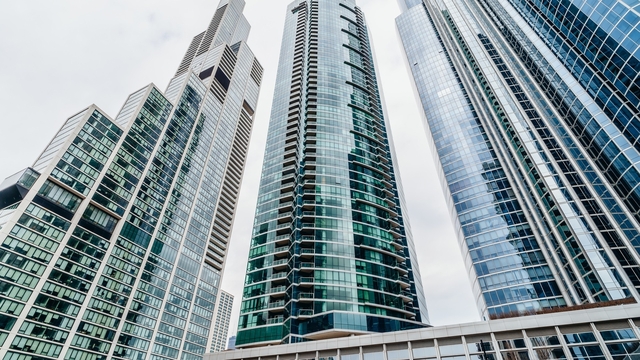 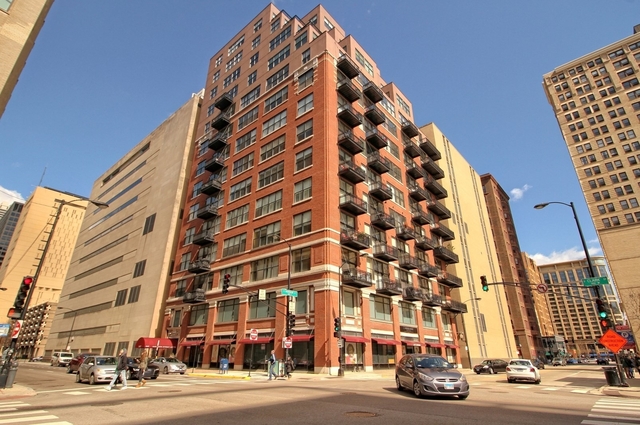 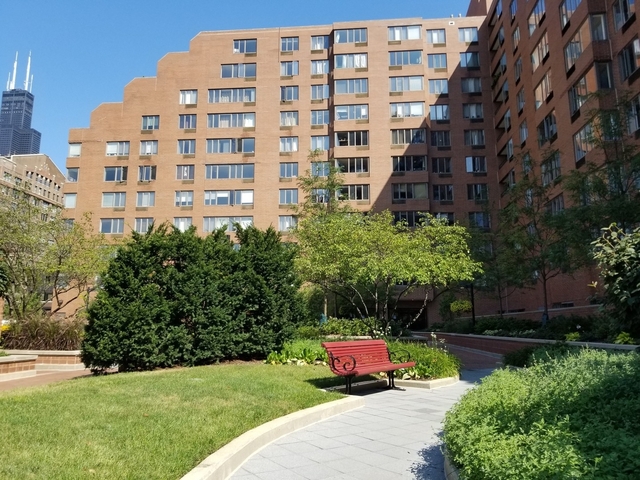 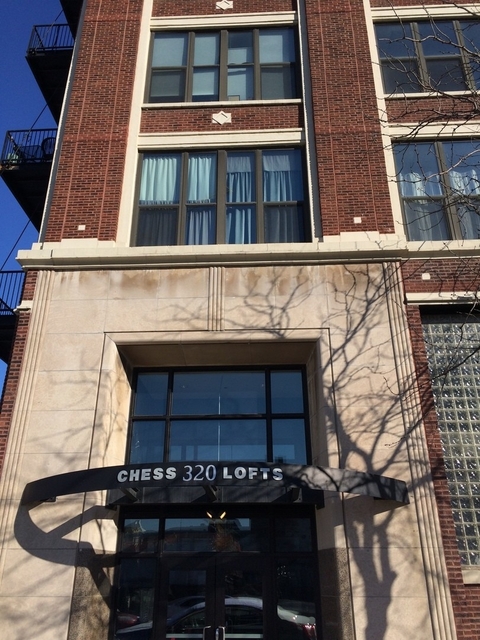 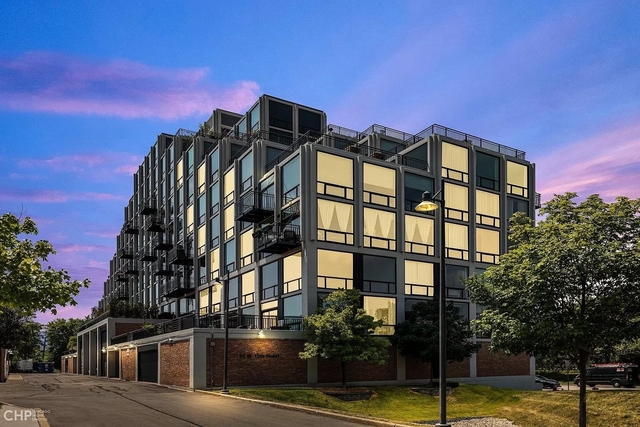 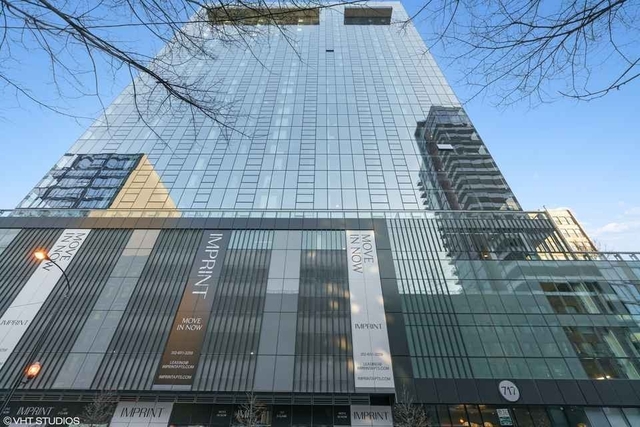 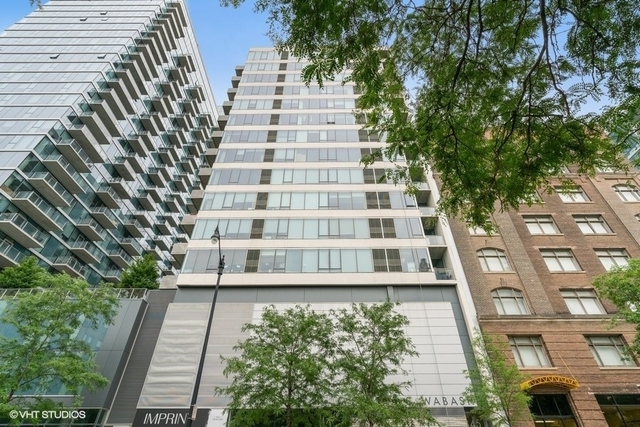 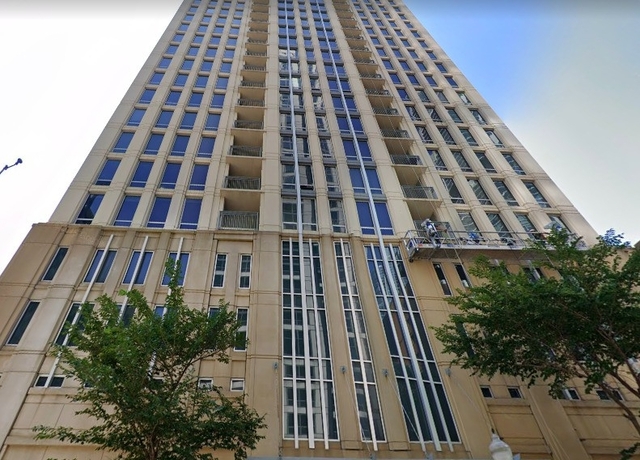 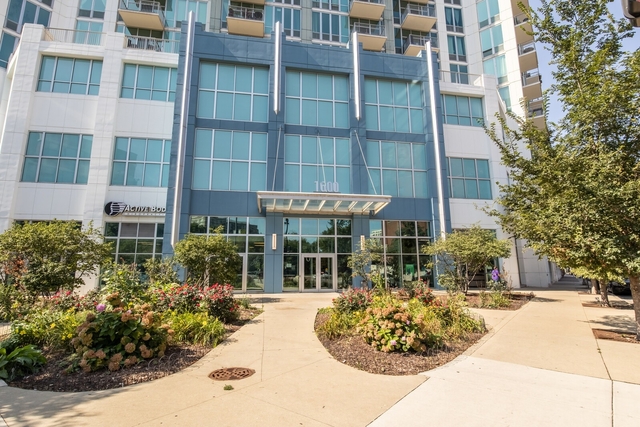 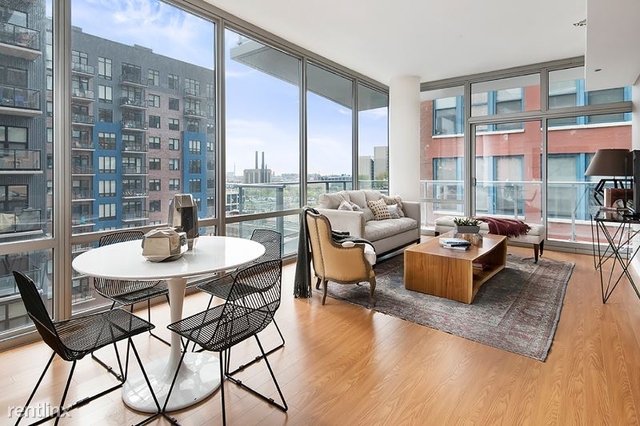 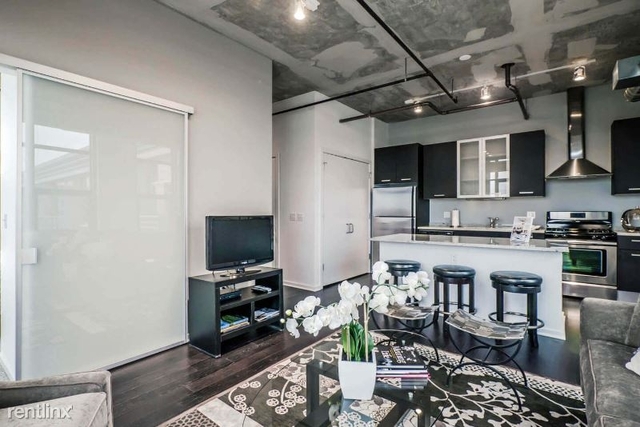 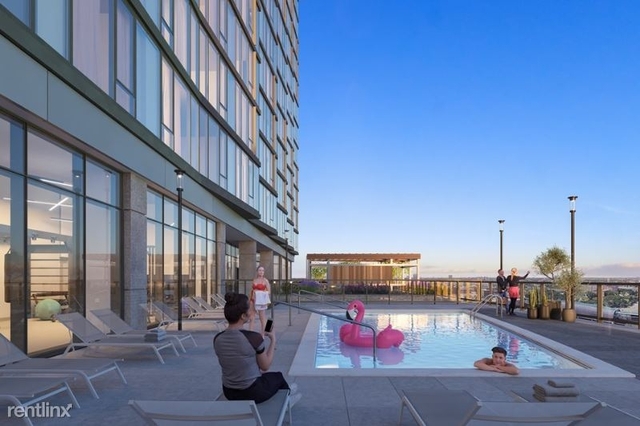 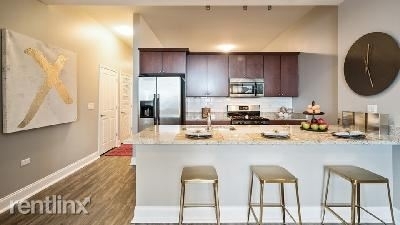 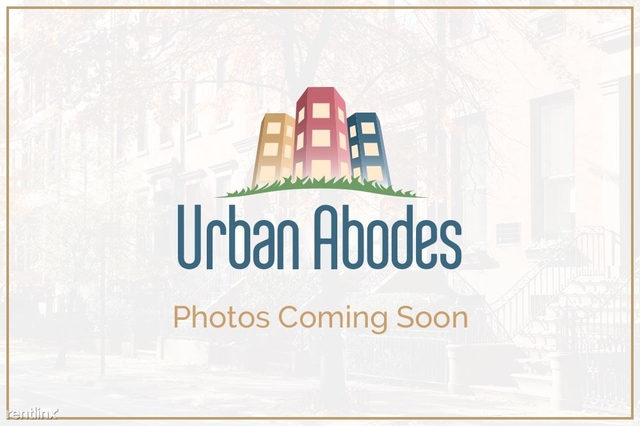 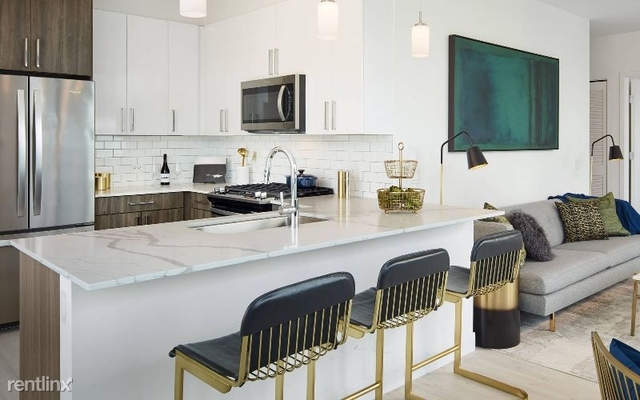 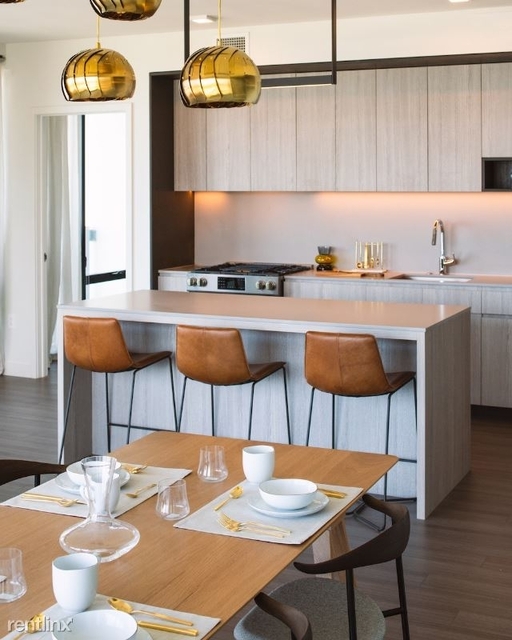 For those interested, South Loop currently has 322 residential listings advertised on the market for rent. From data that we've compiled, listings range from $1,904 in the lower quartile to $2,995 in the upper quartile. Generally speaking, the median rental price is $2,288 or $30 / ft². For those interested in renting a listing in this search area, there are currently 14 studio, 137 one-bedroom, 123 two-bedroom, 43 three-bedroom, and 5 four+ bedroom properties available for rent.
For your convenience, we've included a more detailed breakdown of rental pricing by median bedroom sizes here:

South Loop is located within Cook County, Illinois. This area currently has 5,227,575 residents in 1,951,606 households. Out of the total population, 30.47% of the residents speak another language at home instead of English. The majority of the inhabitants in this county are currently unmarried and have a median age of 36.1.