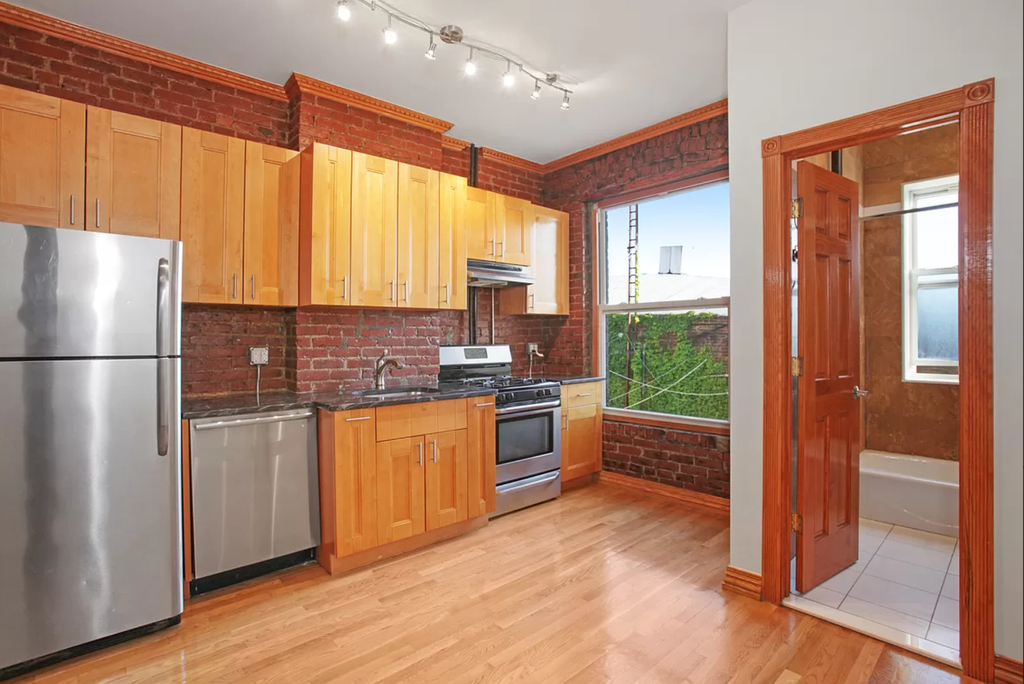 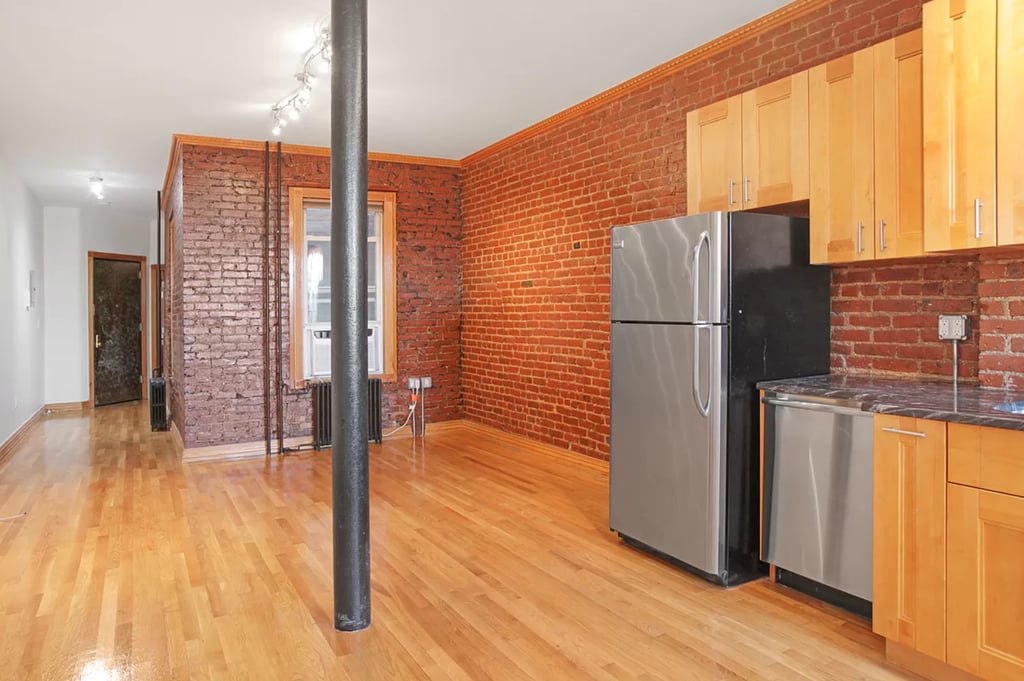 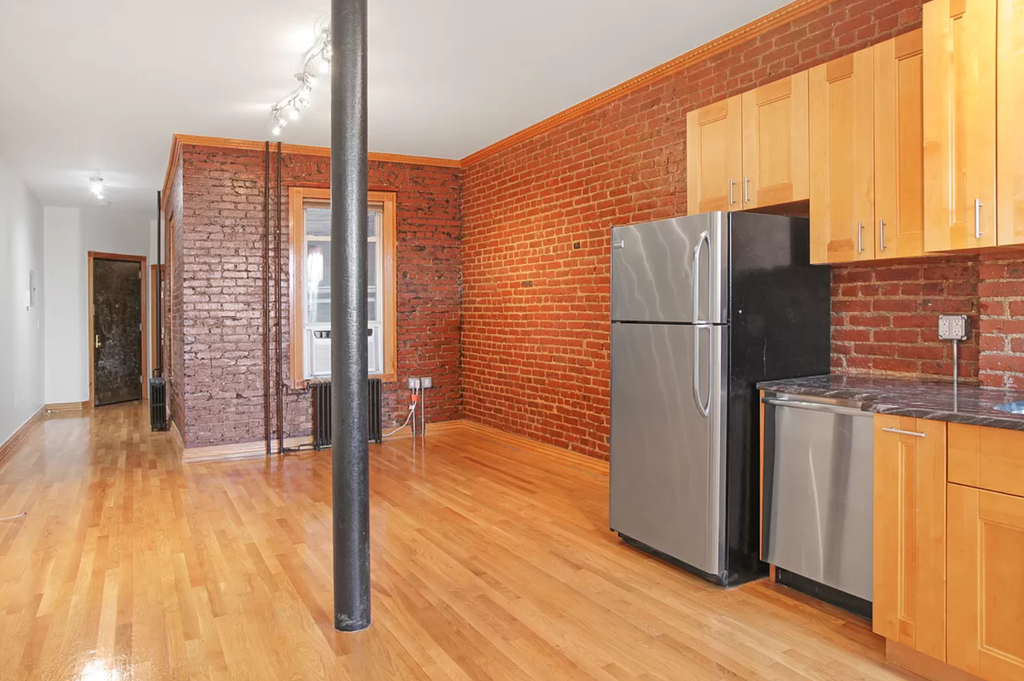 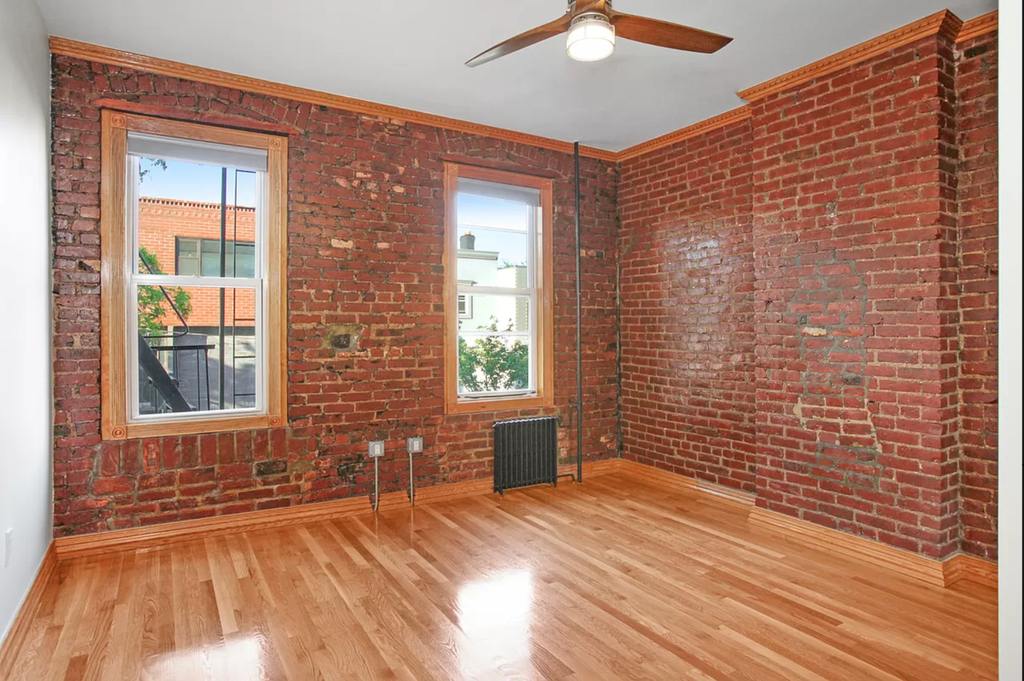 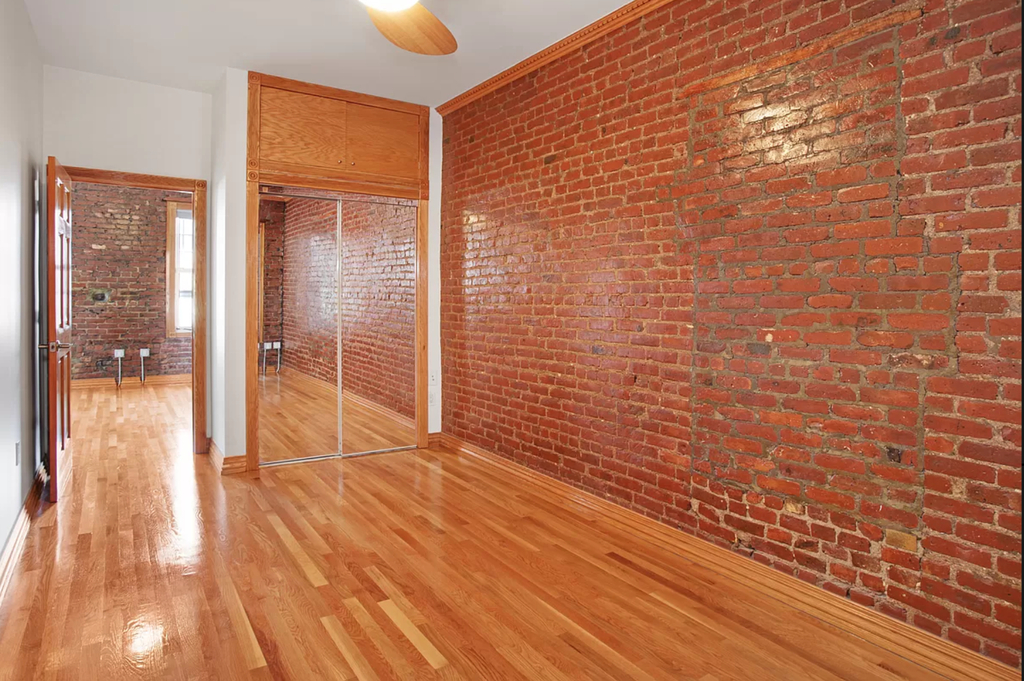 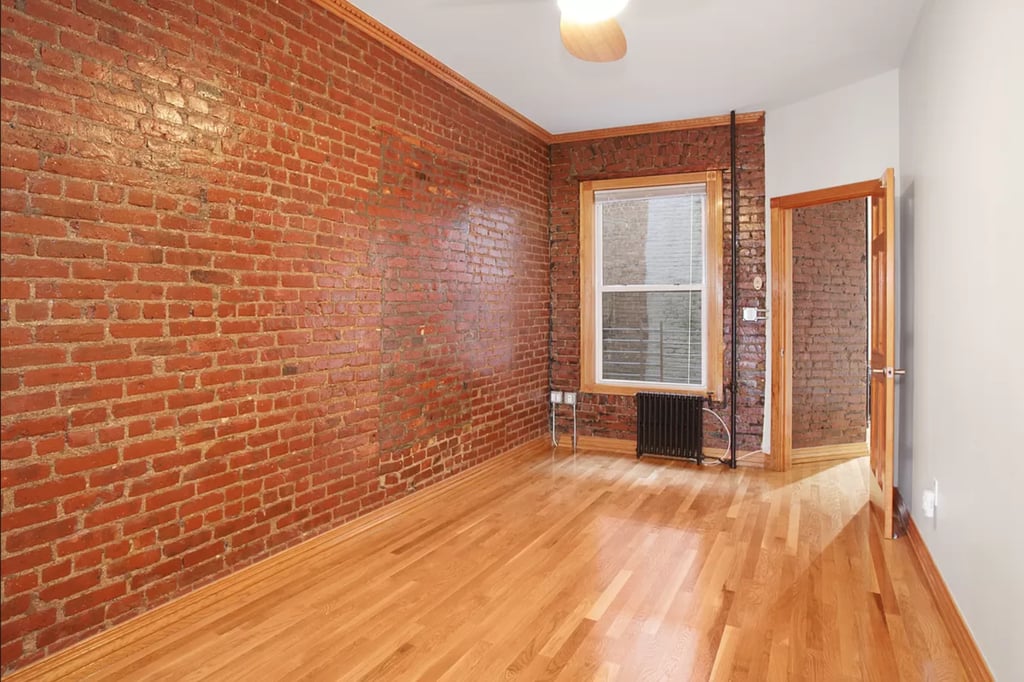 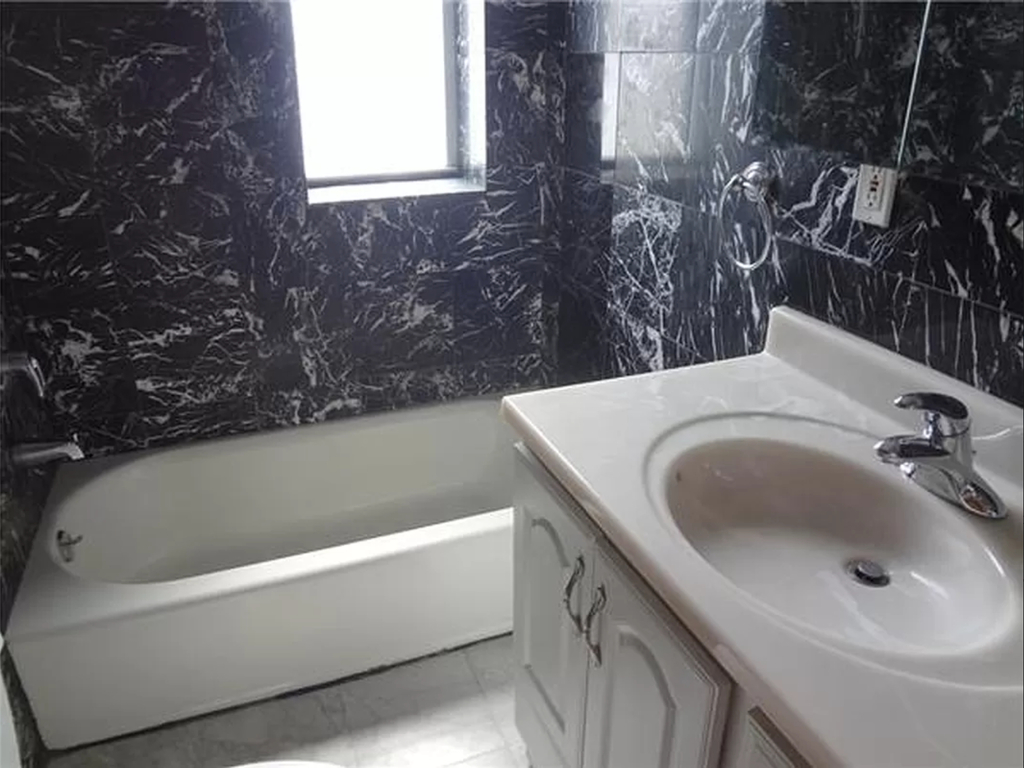 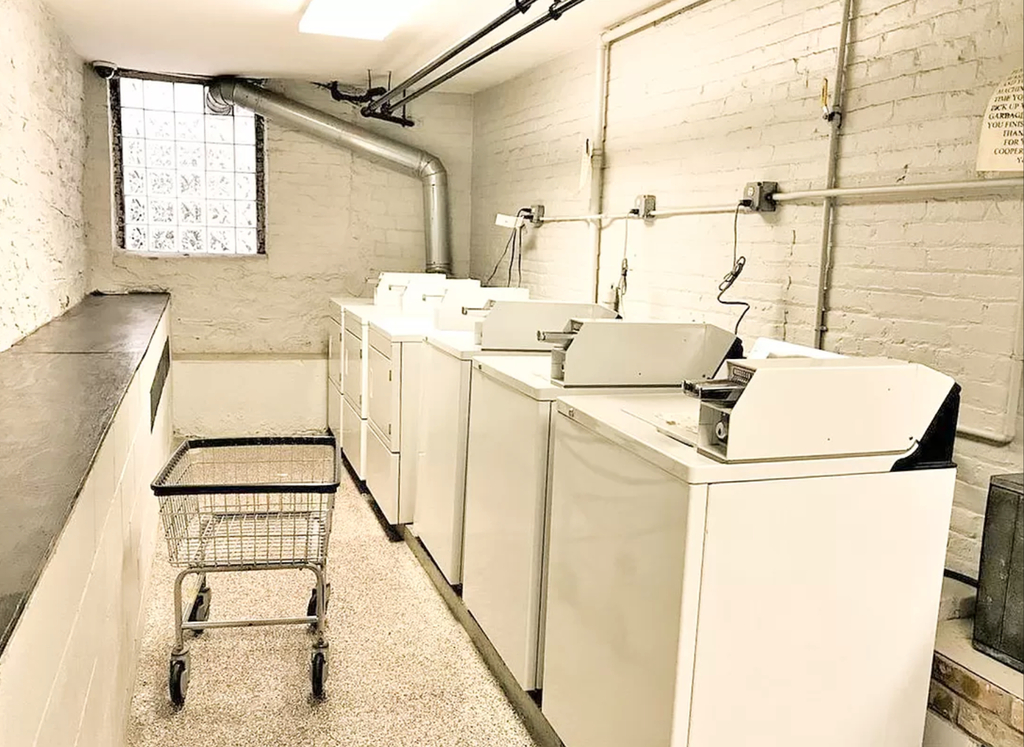 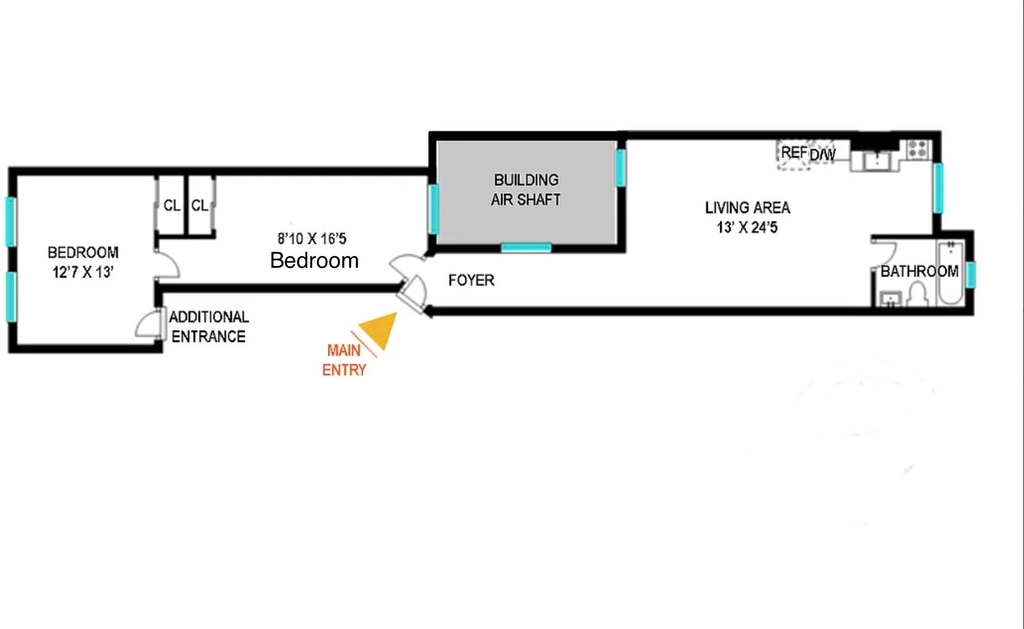 The Unit:
This building is a rare find. Originally built in 1925 the owners of the building have made an effort to provide you with a unique experience. Ever notice how all of the new "modern" apartments feel cold and unwelcoming? Well not this building, boasting a gorgeous lobby and brushed metal front doors, the units at this building feel like something you'd see in a catalog. Exposed brick runs throughout the apartment and is complemented by huge windows (not the everyday windows you see in NY) and beautiful hardwood floors. The bathroom in this unit is also custom with beautiful tile as you can see in the image.

The location:
Sitting on 29th Street this apartment is 35 minutes from Midtown Manhattan by train and a hop and a skip to Brooklyn's budding Industry City where the Brooklyn Nets practice.

Greenwood Heights is both a neighborhood of industry and livability. While most of the neighborhood is made up of the Green-Wood Cemetery, just southwest of Prospect Park, a good amount of people live here for the waterfront views and easy access to busier parts of Brooklyn.

After playing a major role in the Battle of Long Island during the American Revolution, Greenwood became a cemetery for fallen soldiers of the war. The portion of the neighborhood west of the cemetery was a very popular port, which is why housing started to pop up here.

While still largely industrial, the population of the area grew in the 1800's, the affordable prices attracting the working class and the newly immigrated. The neighborhood was thriving until the Great Depression whipped out much of the business brought in by factories and the waterfront.

Greenwood Heights became known as an area for the impoverished by the 1960's. It remained this way until real estate…

Price Comparison
This apartment is 19.54% more expensive than the median price for 2BR / 1BA apartments in Greenwood Heights, which is $2,175.
HopScore Breakdown
This listing has a HopScore of 86.4 and was posted 2 days ago. Some of the contributing factors to the HopScore are listed below.
RentHop Description
The apartment is a unit offered at a monthly price of $2,600. The manager allows pet cats but does not seem to allow dogs. As always, you should ask as early in the process as possible if you have any questions regarding the pet policy. The kitchen conveniently includes a dishwasher.

We have 9 photos of this particular unit, building, and surrounding areas. (132 29th Street)
Check Availability 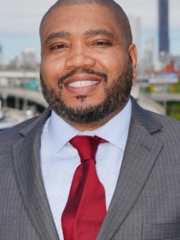 Fave Realty Inc.
RentHop Pro
Elite
Please verify your phone/email
Enter the 6-digit code sent to or download the RentHop mobile app to continue.
Meanwhile, here are some similar nearby listings!
For Sale Nearby 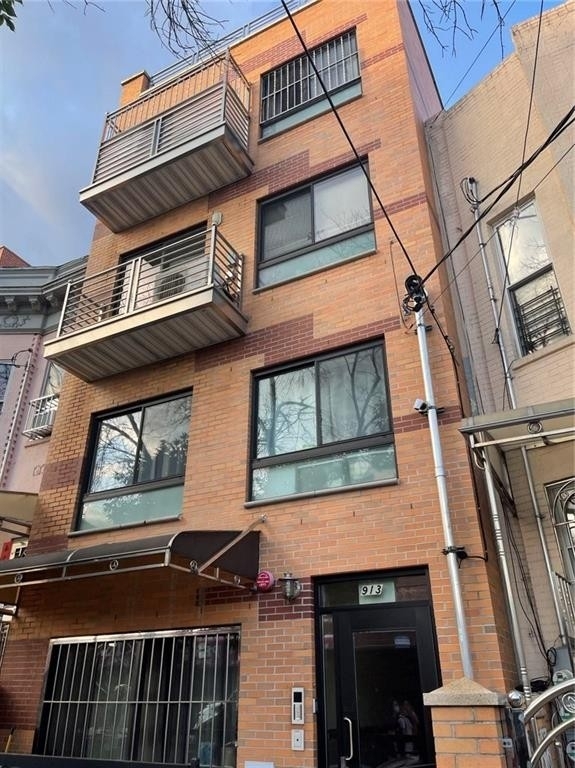 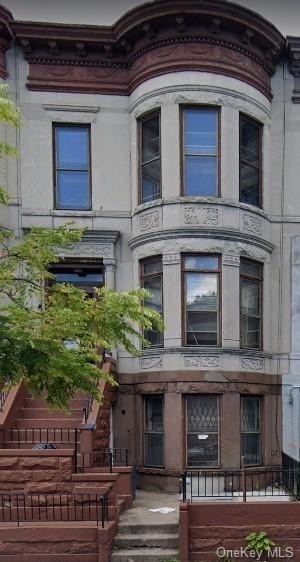 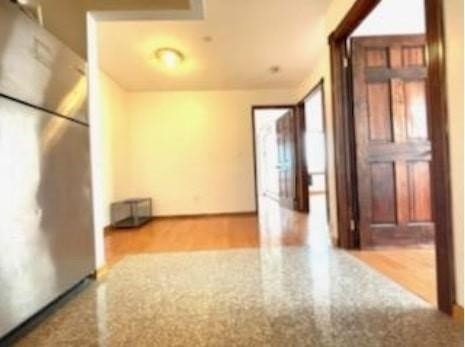 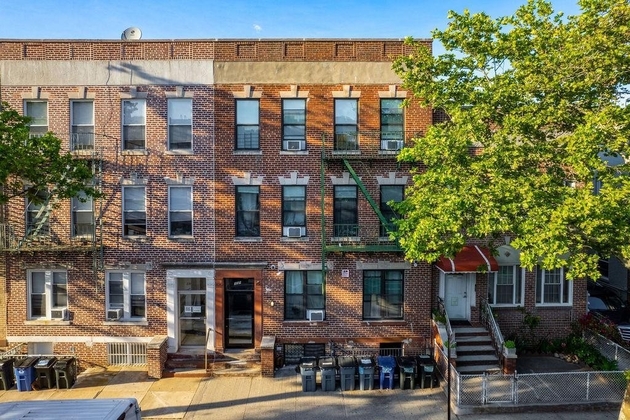 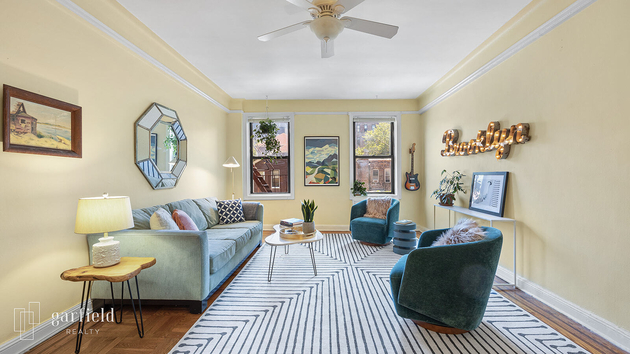 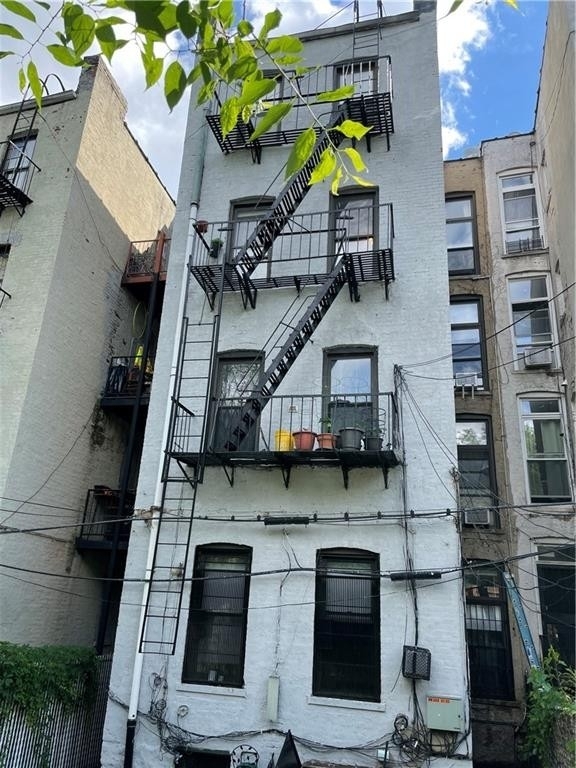