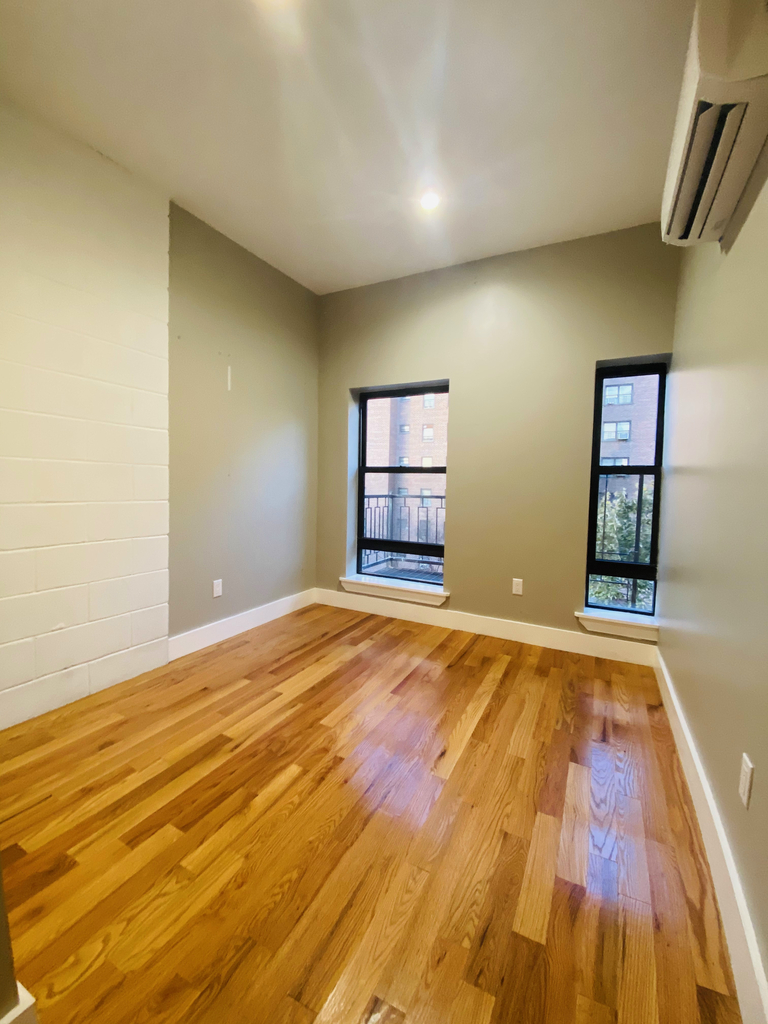 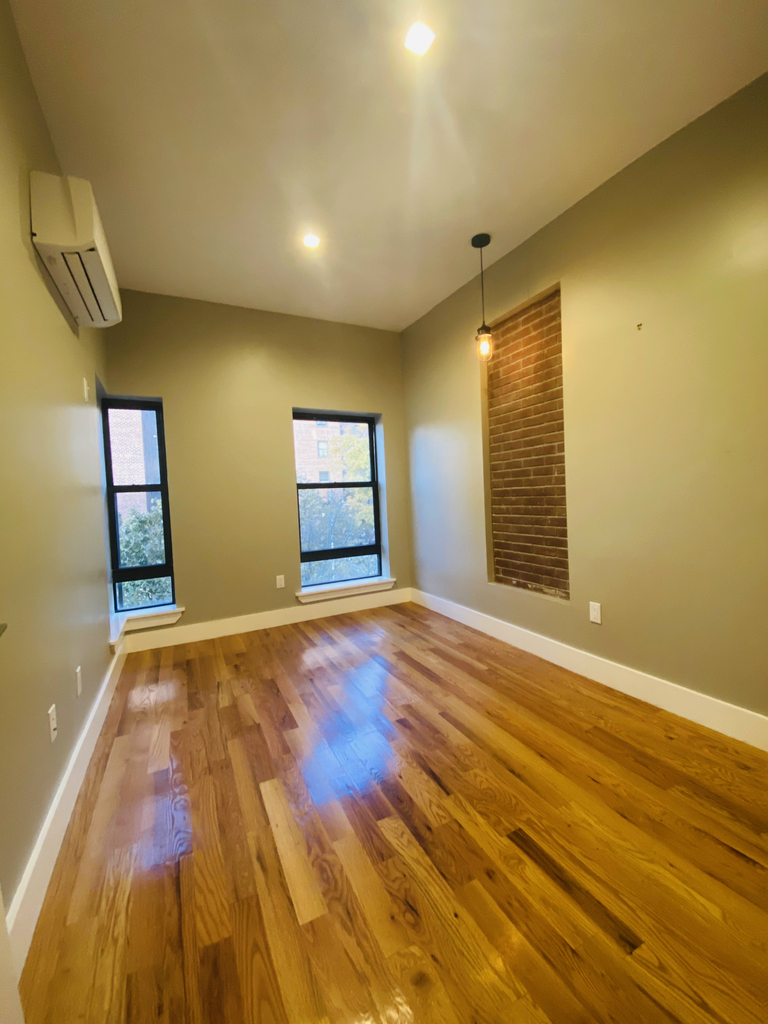 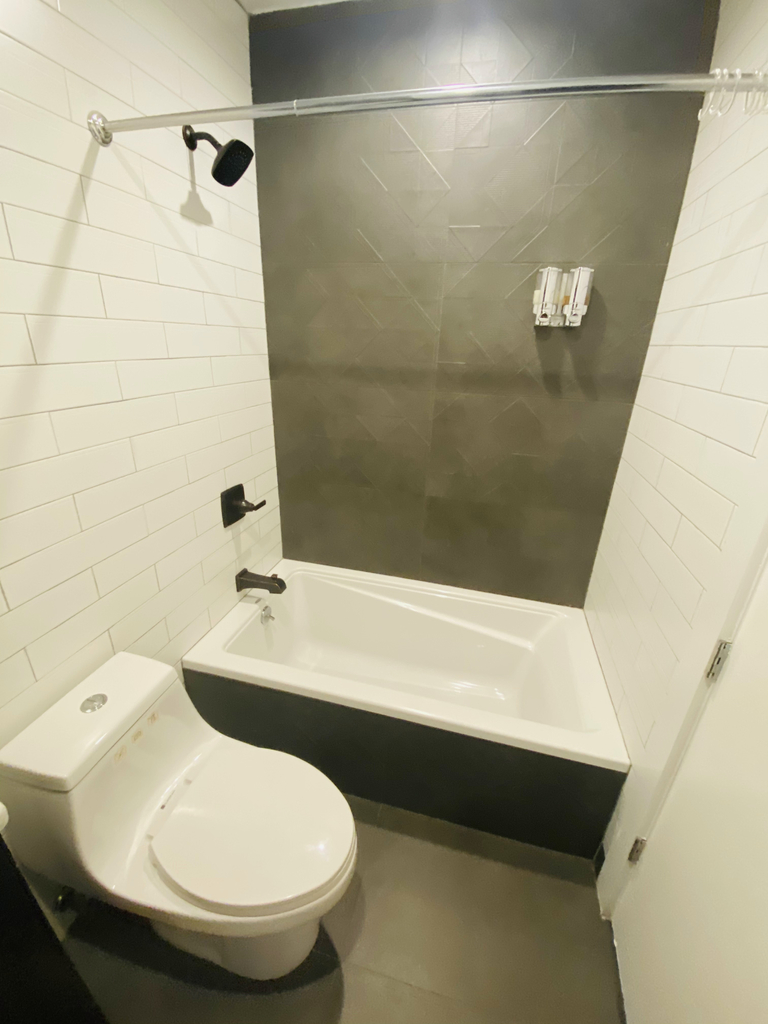 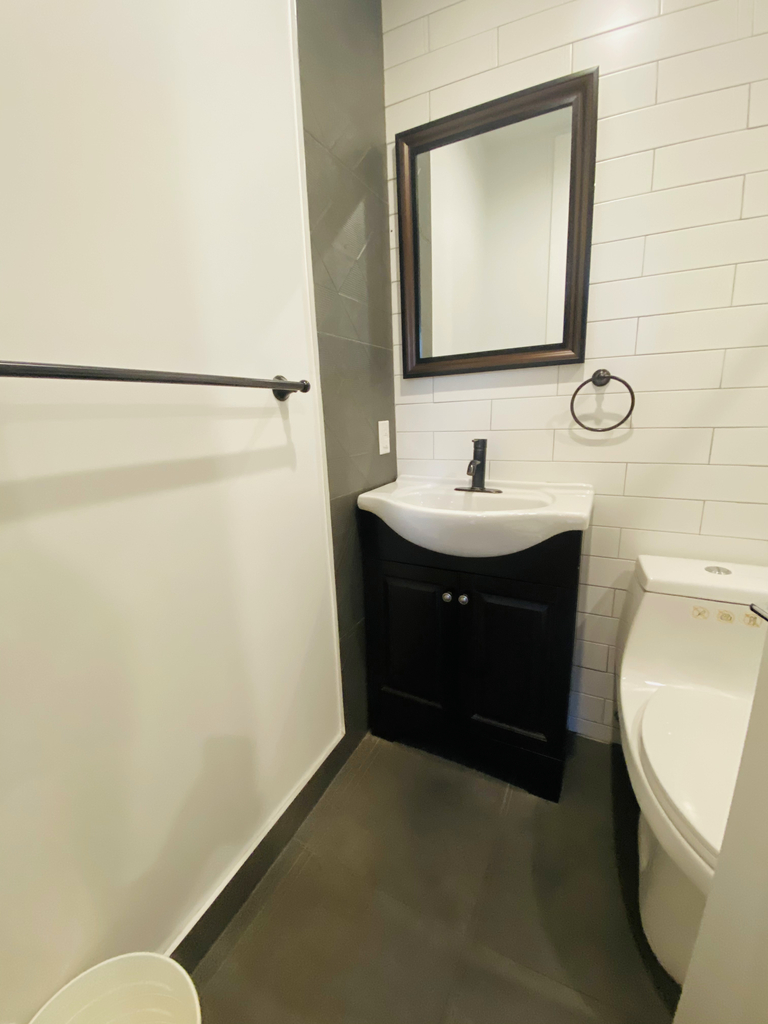 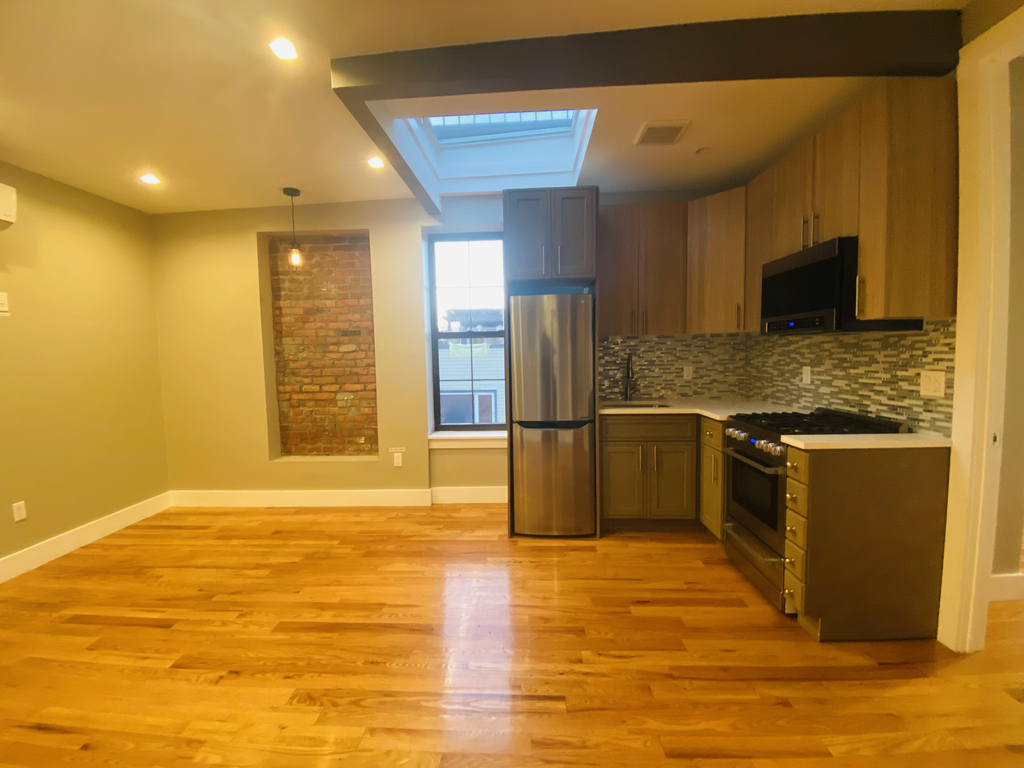 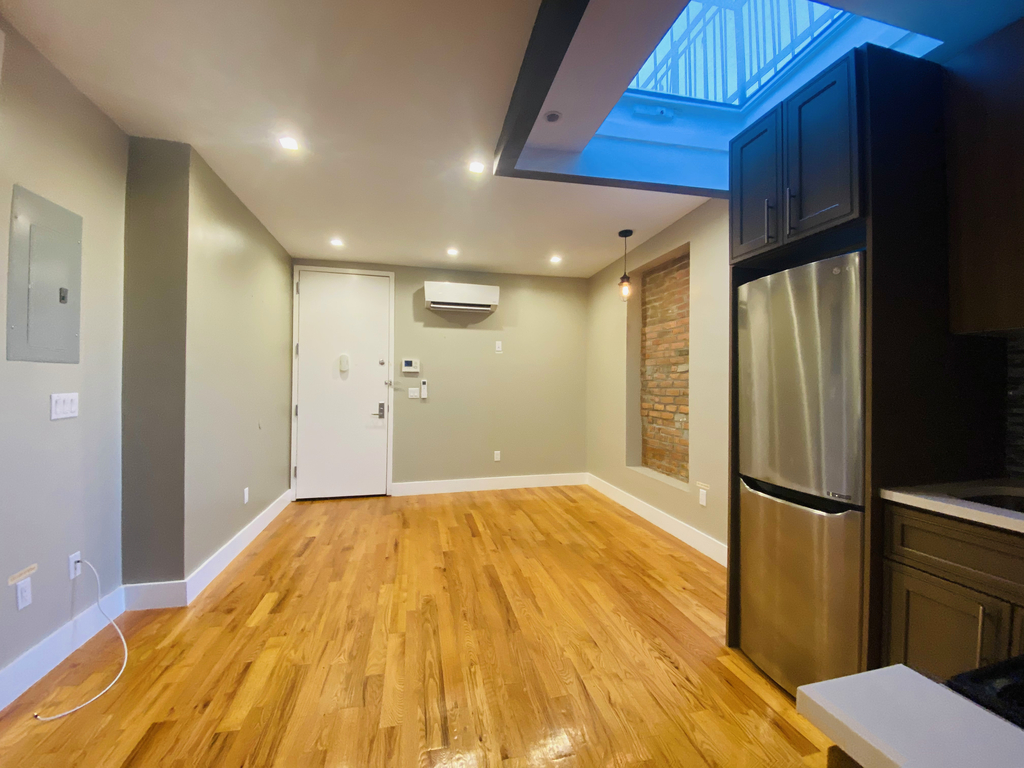 >All applicants interested in the apartment and/or room must make 40x the rent and have a 680+ credit score, guarantors welcome but must have a 700+ credit score or make 80x the rent.


There is also a Brooklyn Fare here. Luanne's Wild Ginger All-asian Vegan and Rucola are some of the restaurants in the area. The area has a number of food options, including Building On Bond, Battersby, and 61 Local. These are located within 246 yards. There are several shops around, such as Urban Outfitters and Macy's.
HopScore Breakdown
This listing has a HopScore of and was posted 2 weeks ago. Some of the contributing factors to the HopScore are listed below.
RentHop Description
The apartment is a unit offered at a monthly price of $1,225. The person posting the listing did not specify that any pets were allowed. It may be the case that pets are ok and the manager simply has not yet filled out all the details. This is a No Fee apartment, meaning the manager or agent should not ask you for a broker fee (there may still be deposits and other move-in fees paid to the landlord).

Doorway.nyc
RentHop Pro
For Sale Nearby 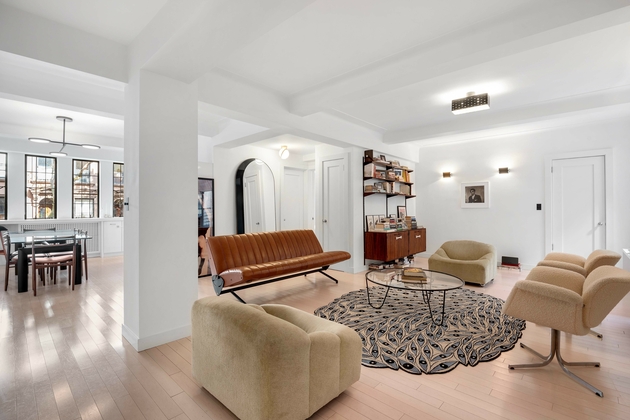 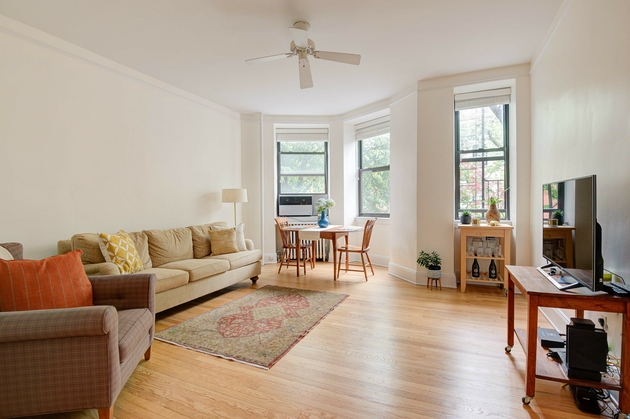 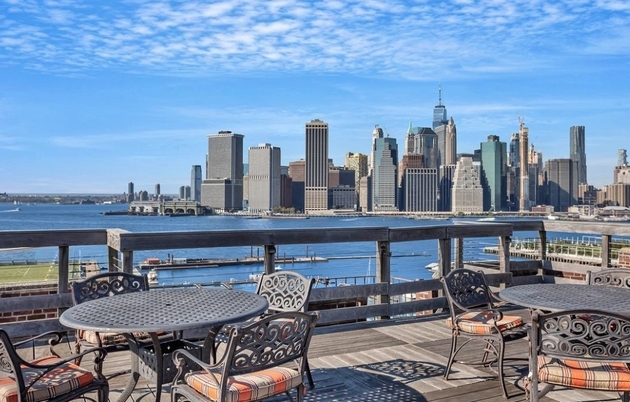 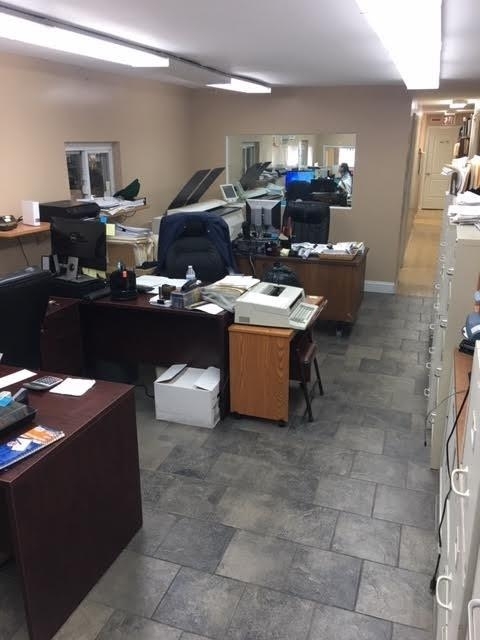 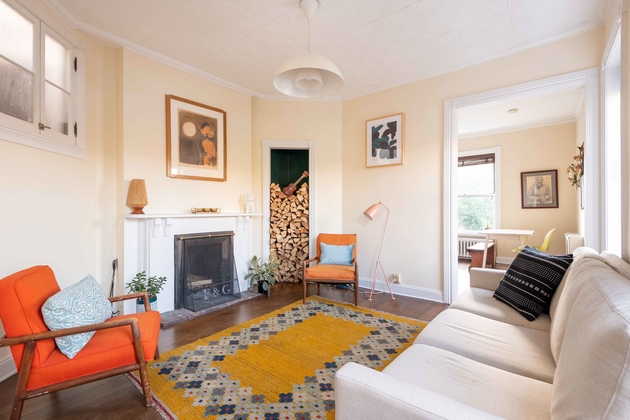