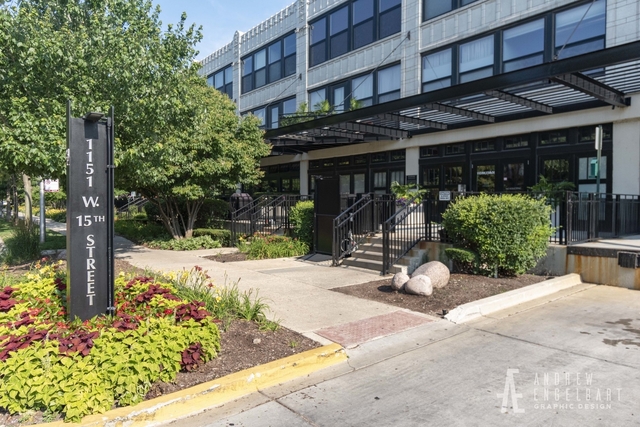 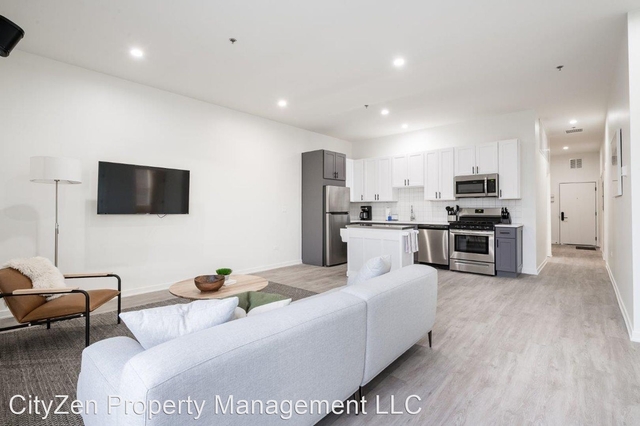 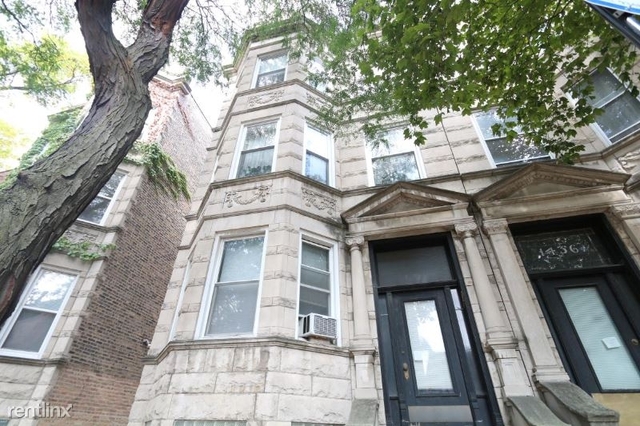 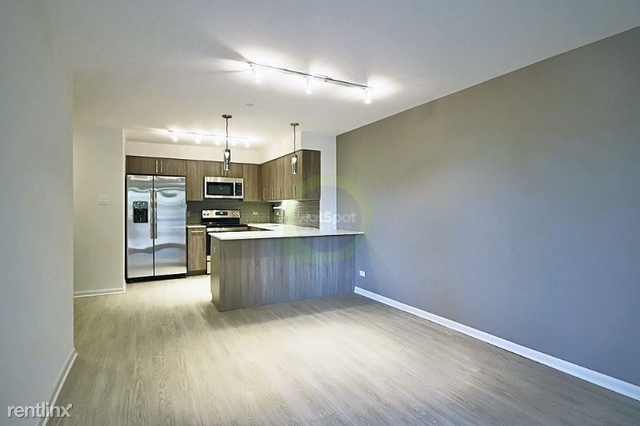 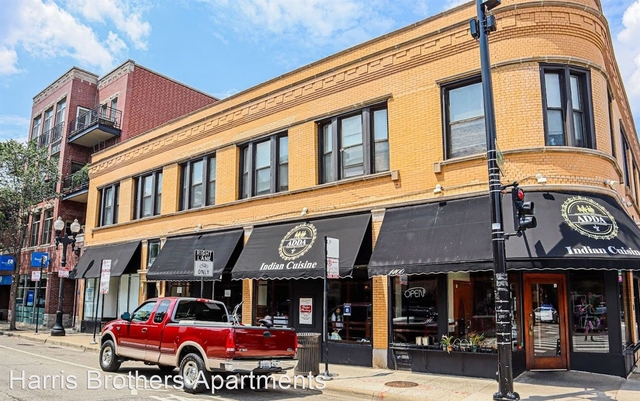 For those interested, University Village - Little Italy currently has 34 residential listings advertised on the market for rent. From data that we've compiled, listings range from $1,815 in the lower quartile to $2,883 in the upper quartile. Generally speaking, the median rental price is $2,300 or $20 / ft². For those interested in renting a listing in this search area, there are currently 0 studio, 9 one-bedroom, 15 two-bedroom, 7 three-bedroom, and 3 four+ bedroom properties available for rent.
For your convenience, we've included a more detailed breakdown of rental pricing by median bedroom sizes here:

University Village - Little Italy is located within 60607. This area currently has 28,377 residents in 12,465 households. Out of the total population, 30.47% of the residents speak another language at home instead of English. The majority of the inhabitants in this zipcode are currently unmarried and have a median age of 30.5.

When looking at residents older than 25, 6.78% have graduated from high school, 38.06% have a bachelor's degree, and 39.04% have obtained their master's degree or above. Employment rate is typically around 69% and the median income in this zipcode is $86,476.

At least 53.53% of those living in this zipcode rents their homes. Most residents will commute to work by car with an average commute time of 27.0 minutes.