Cotswold Court, The Museum District, South Central Houston, Houston
Building in The Museum District
Welcome to 4899 Montrose Boulevard, a building located in Cotswold Court, The Museum District, South Central Houston, Houston in Houston, TX. As a quick overview, these are the most up-to-date information we've collected about the property. Fun fact, were you aware that buildings can shift depending on temperatures outdoors? This might remind you of middle school science classes, but essentially heat will cause most materials to expand while the cold will cause them to contract. As a result, many architects and engineers often have to make sure that control joints are made up of the right materials and in good condition. The building class code for 4899 Montrose Boulevard is unknown but given the importance of this information, we will work to update this data as soon as possible.

Moving on to what we know about the features and amenities in this building. While there is no garage access for residents, this is pretty standard for New York and you will probably be able to find a local garage to park your car at instead. We are not sure what system the building uses for cooling. Sadly, informaton related to the heating system was not disclosed. Are you a fan of fireplaces? Sadly, this property has none. There is no porch or patio on the premise of the property. For those who love to swim, you'll want to check out community pools nearby as this particular property does not have a swimming pool. The local assessor's office has not provided us with information related to the roof cover material and the type of roof the building has.

4899 Montrose Boulevard is located in 77004. There are 36,879 people living here. There are 13,097 households. Most of these households have an average family size of 2.94 people. According to the census, 65% are currently renting while 35% own their homes. The median age of this population is around 28.3 years old. On average, most folks in the zipcode are unmarried. About 20% of folks speak a language other than English in this area. The area's employment rate is currently around 55.1%. Speaking of employment, the median income is $50,681. Most folks will commute by car for around 20.7 minutes. Finally, we know that 16% of residents in the area have graduated with their high school degree. Additionally, 24% and 23% have their Bachelor's and Master's degree, respectfully.

Moving on to the county level. Harris County, Texas has a population of 4,434,257 people. Based on census records, there are 1,536,259 registered households. Families in this area are on average made up of 3.52 people per household. Most folks are unmarried. They are also typically around 32.9 years old. Does diversity matter to you? Right now, 43% of folks speak a language other than English here. About 45% rent while 55% purchased their homes. Right now, the community is made up of 23% of residents who have graduated with at least a high school degree. On top of that, 19% have a Bachelor's degree and 11% have a Master's degree. The employment rate is currently around 63.5%. Those employed, have a median income of $55,584. If you move here, you can expect to commute mostly by car for around 28.6 minutes.

Finally, let's take a look at the stats related to Houston, TX Urban Area. The urban area is home to 5,393,559 people. A total of 1,846,252 households are registered here. With average family sizes being listed at 3.52 people. About 22% of residents have graduated with a high school degree. Of the rest, 21% have their Bachelor's and 12% have their Master's degree. Folks speaking a language other than English, make up about 42% of the population. Looking to move to this urban area? You'll need to look forward to commuting by car for around 29.2 minutes. Speaking of your commute, 63.6% of people in this area are employed. The recorded median income is currently at $60,376 per year. The median population age has been listed at 33.3 years old. Interestingly enough, unmarried people make up the majority of the population. Last but not least, renters make up about 42% of the population while homeowners are at about 58% of the population. 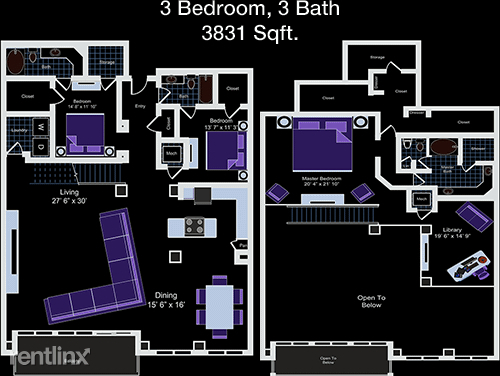 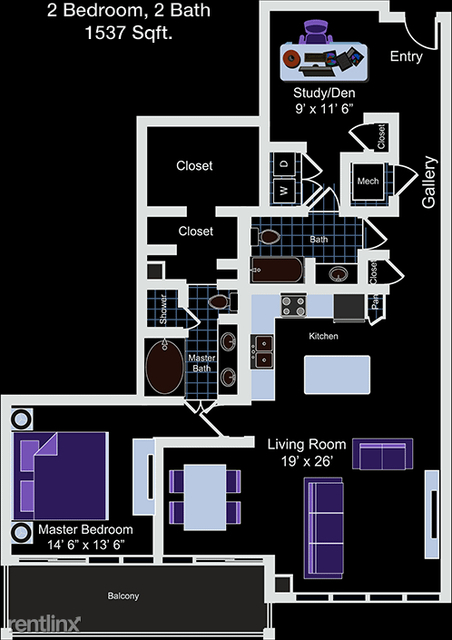 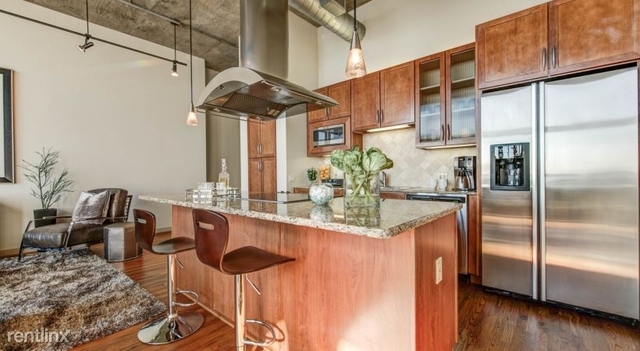