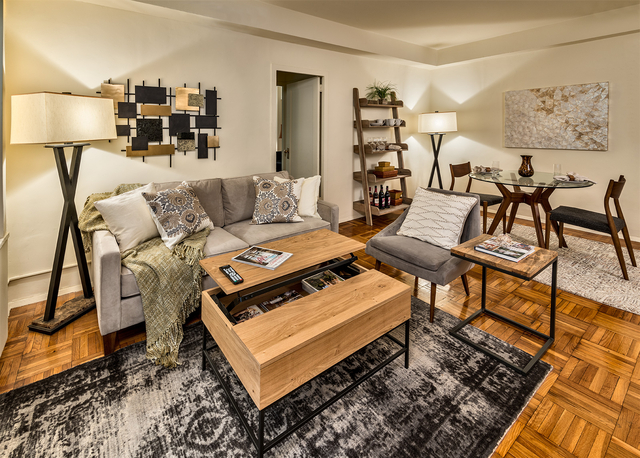 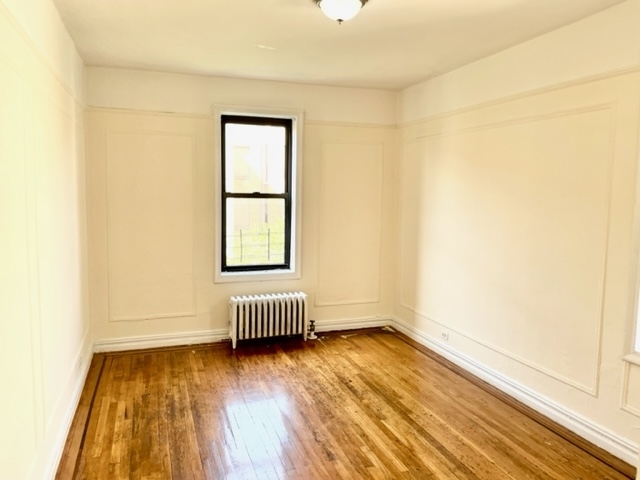 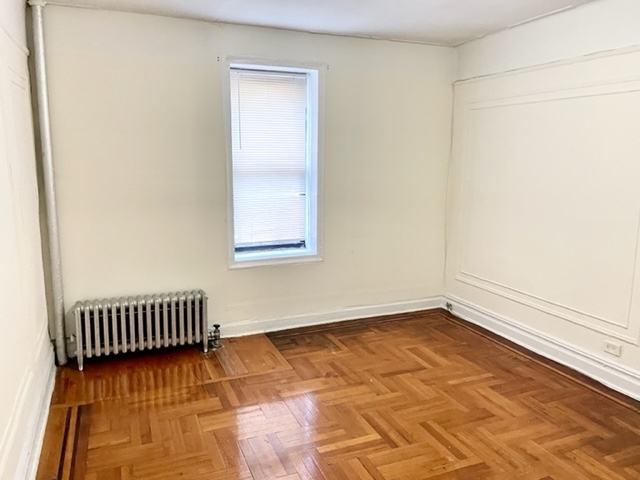 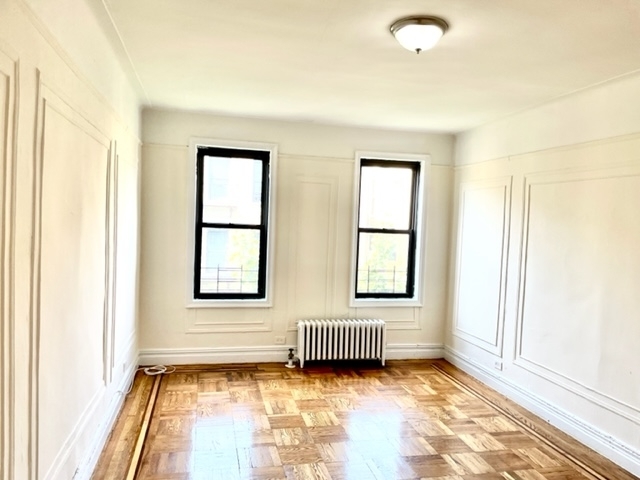 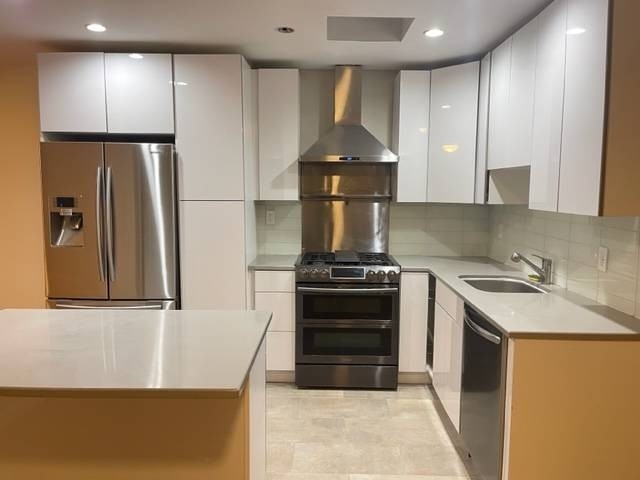 1927 Wallace Ave
Van Nest, East Bronx, Bronx
$2,600
|
3 Bed
|
1 Bath
By Anthony DOMATHOTI
Welcome to 2409 Halsey Street, a building located in Westchester Village, East Bronx, Bronx in Bronx, NY. As a quick overview, these are the most up-to-date information we've collected about the property. The building itself was built in 2005. There are a total of 3 floors. From what we gather, there are 7 residential units. In total, the building area is listed as 4,950 square feet. To break it down, the depth of the building was measured at 60 square feet and the front is listed as 25 square feet. In comparison, the lot area is listed as 2,500 square feet. The depth of the property lot was measured at 100 square feet and the front at 25 square feet. The building itself has 4,950 square footage of total floor area. Out of that, 4,950 square footage of floor area is residential. The rest of the space could be utilized as commercial, garage, factory, or alternative use space. Fun fact, were you aware that buildings can shift depending on temperatures outdoors? This might remind you of middle school science classes, but essentially heat will cause most materials to expand while the cold will cause them to contract. As a result, many architects and engineers often have to make sure that control joints are made up of the right materials and in good condition. The building class code for 2409 Halsey Street is unknown but given the importance of this information, we will work to update this data as soon as possible.

Moving on to the county level. Bronx County, New York has a population of 1,436,785 people. Based on census records, there are 490,740 registered households. Families in this area are on average made up of 3.56 people per household. Most folks are unmarried. They are also typically around 33.3 years old. Does diversity matter to you? Right now, 59% of folks speak a language other than English here. About 81% rent while 19% purchased their homes. Right now, the community is made up of 27% of residents who have graduated with at least a high school degree. On top of that, 13% have a Bachelor's degree and 7% have a Master's degree. The employment rate is currently around 51.9%. Those employed, have a median income of $35,302. If you move here, you can expect to commute mostly by public transportation for around 43.5 minutes.