Alphabet City in the 21st century is calmer than its late 20th century self. The roots put down by its artist founders still exist, but with the rest of New York, it grew into a trendy area. It still maintains its bohemian and edgy flair but has begun to epitomize "shabby-chic… 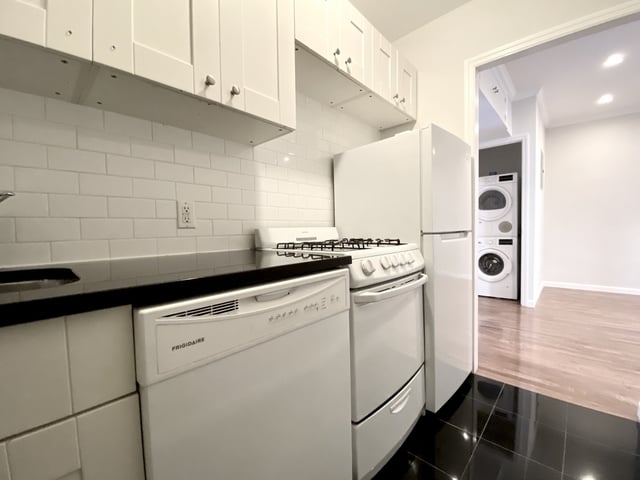 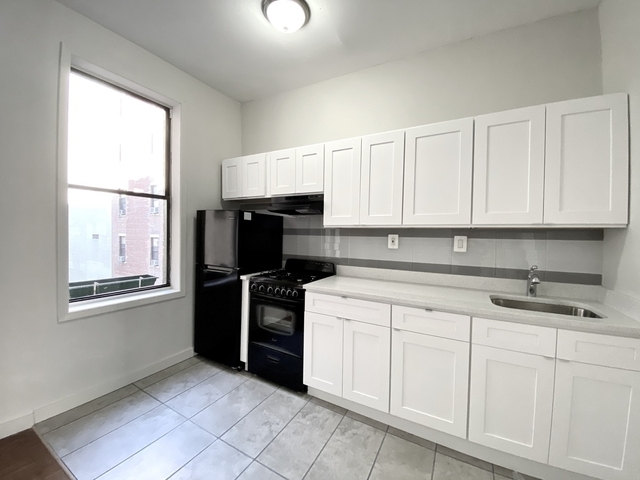 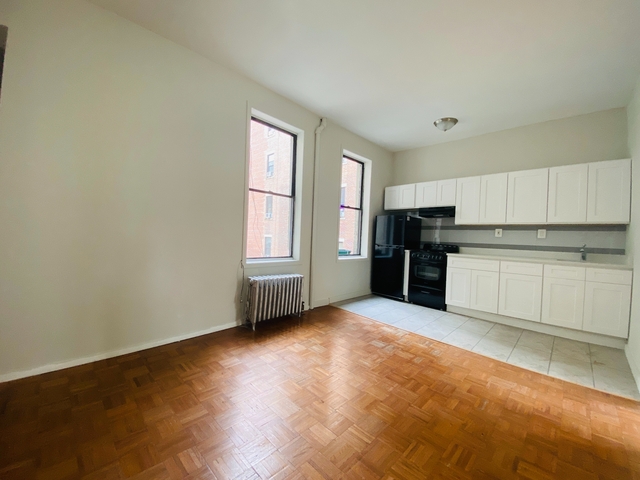 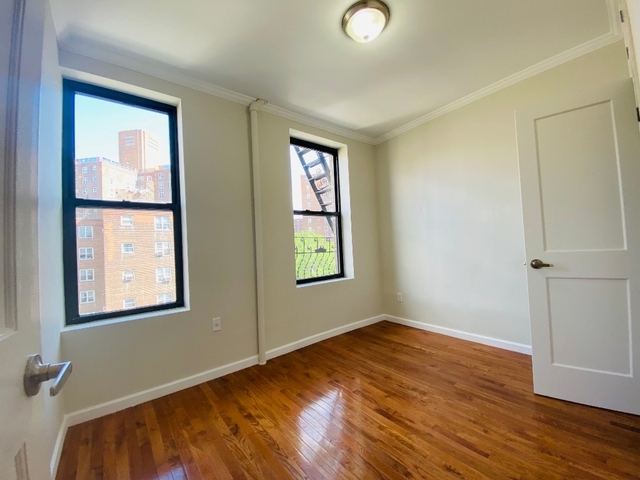 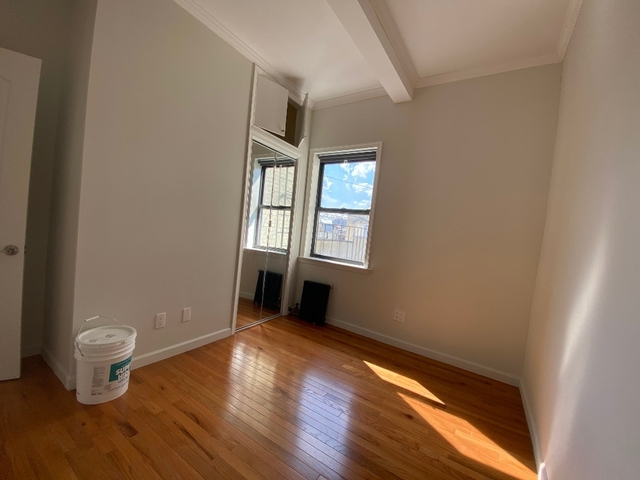