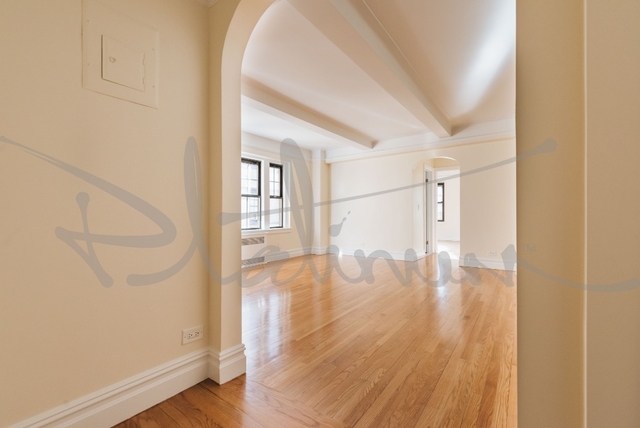 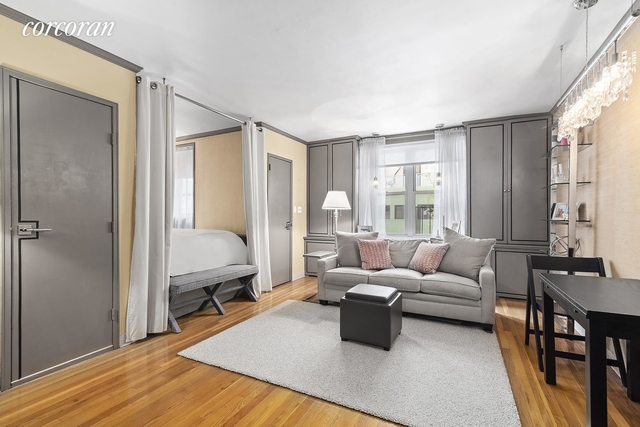 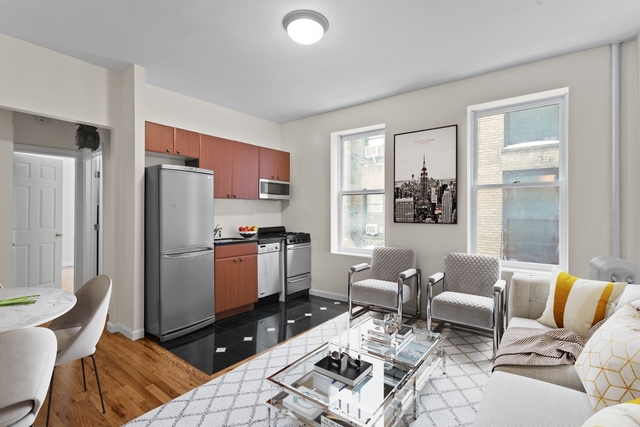 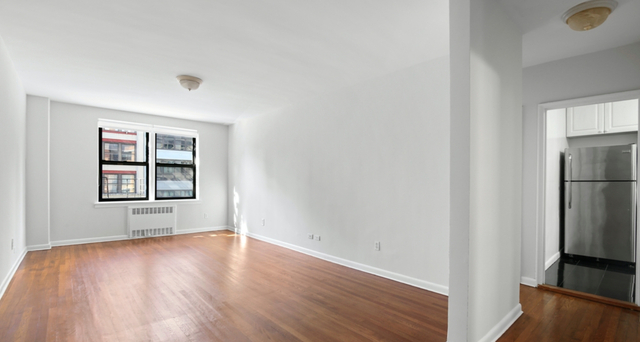 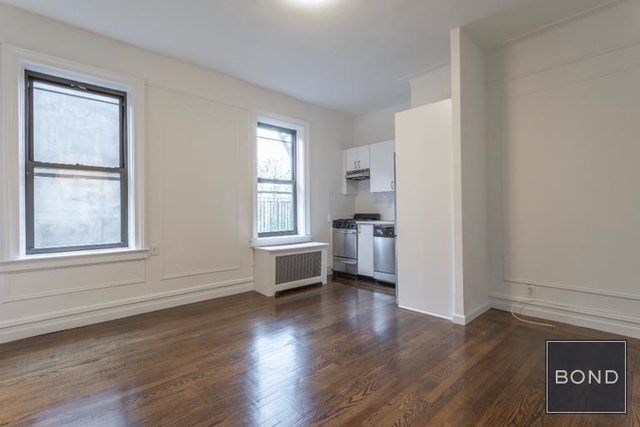 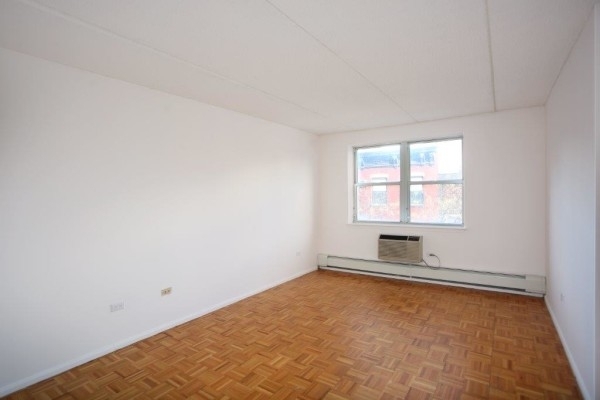 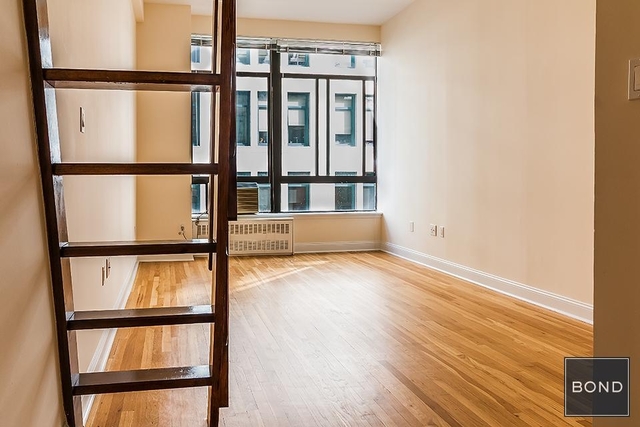 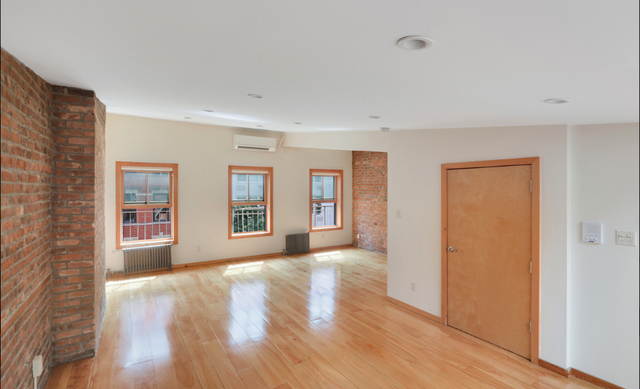 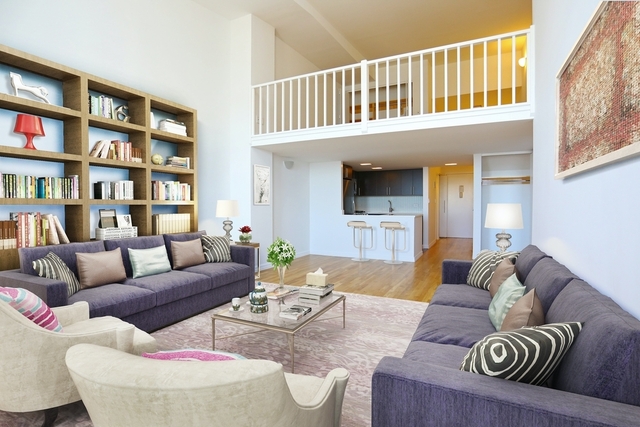 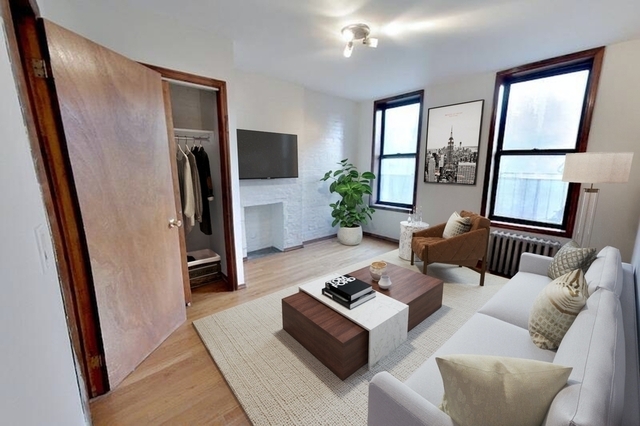 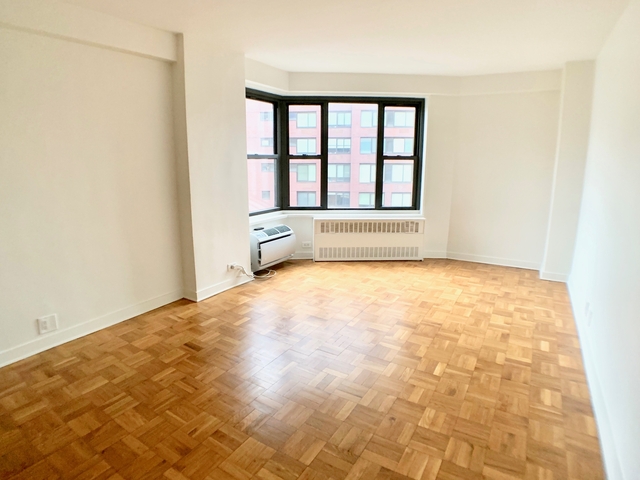 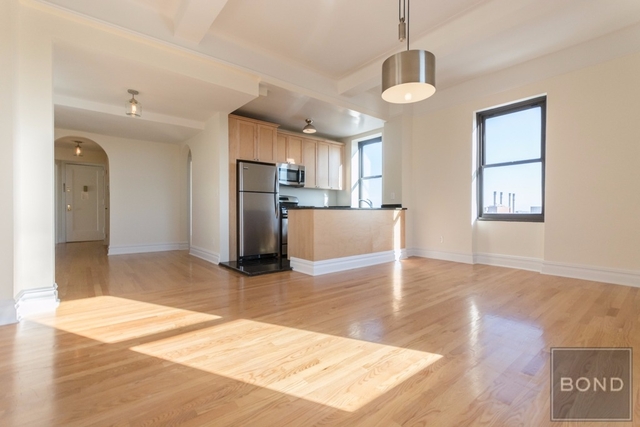 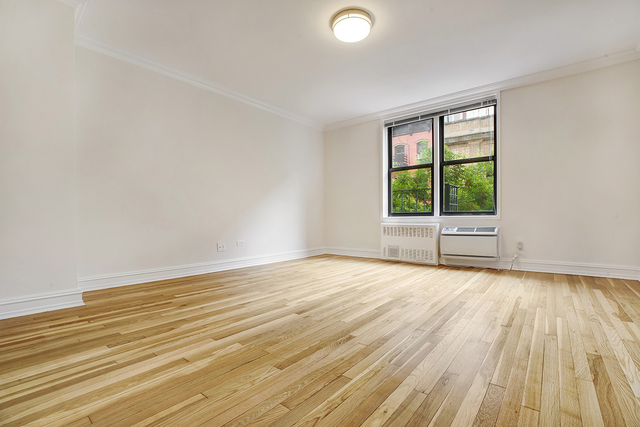 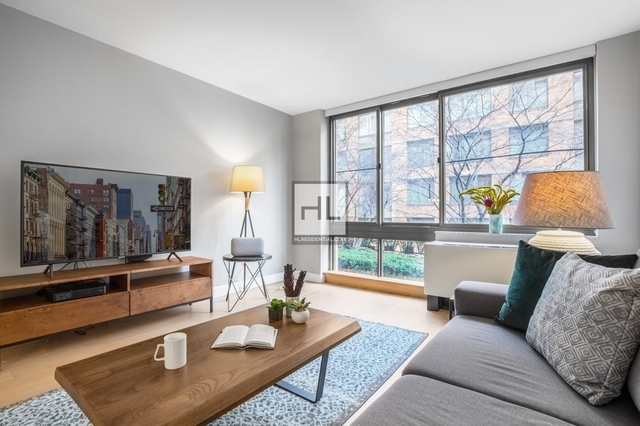 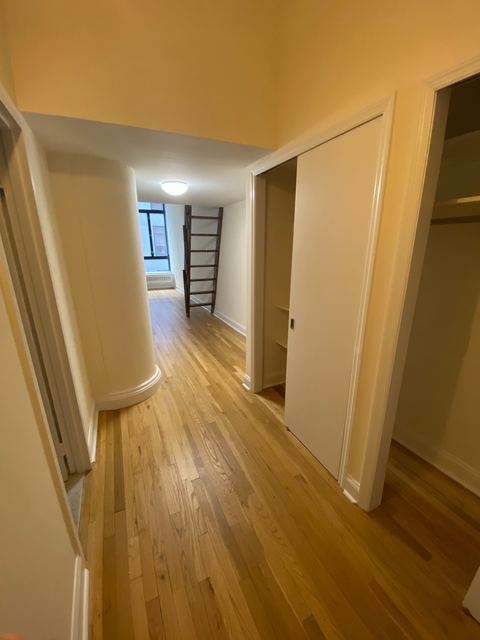 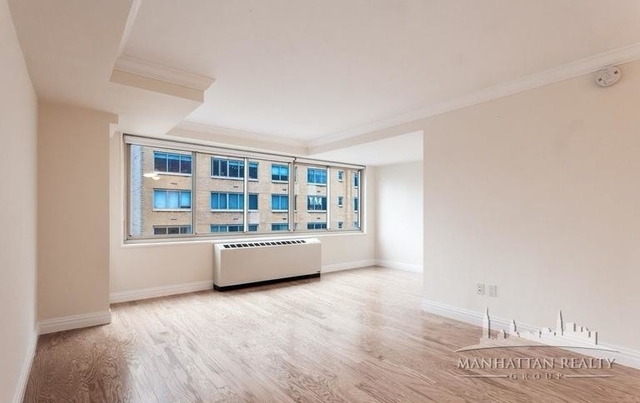 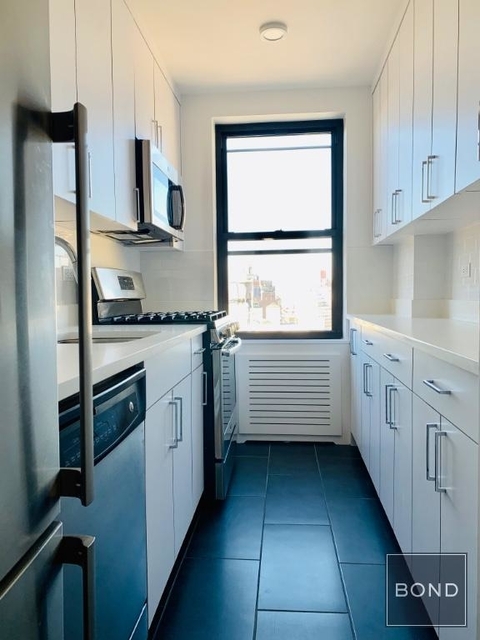 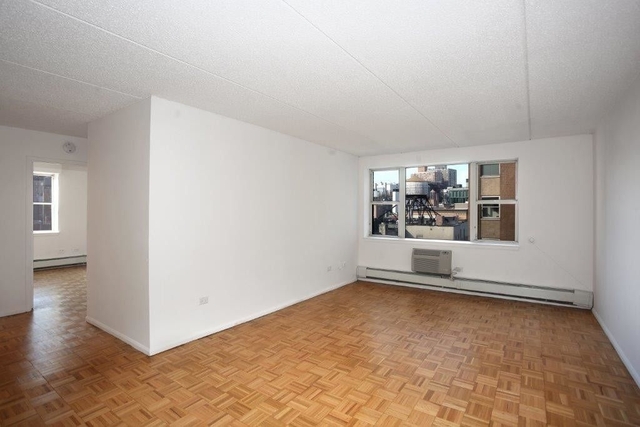 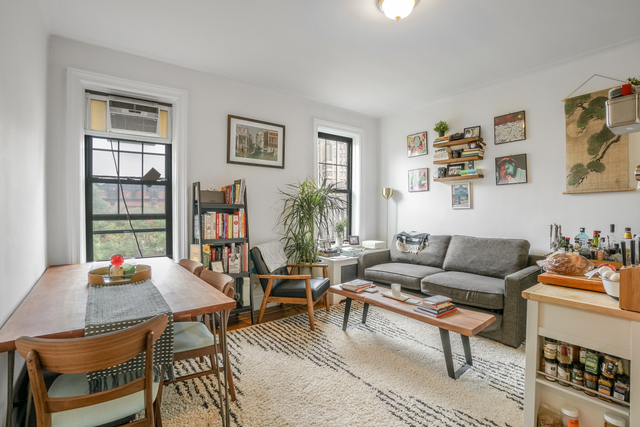 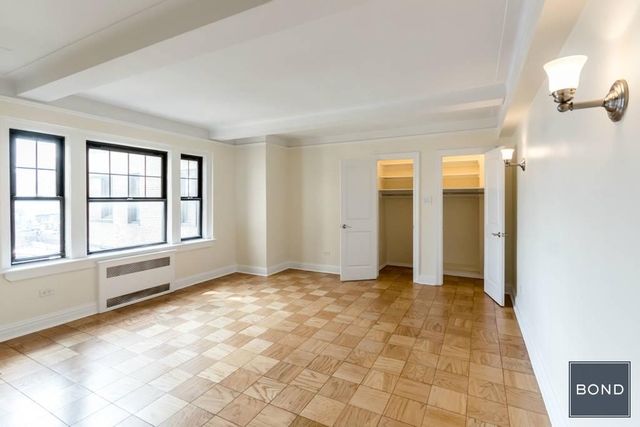 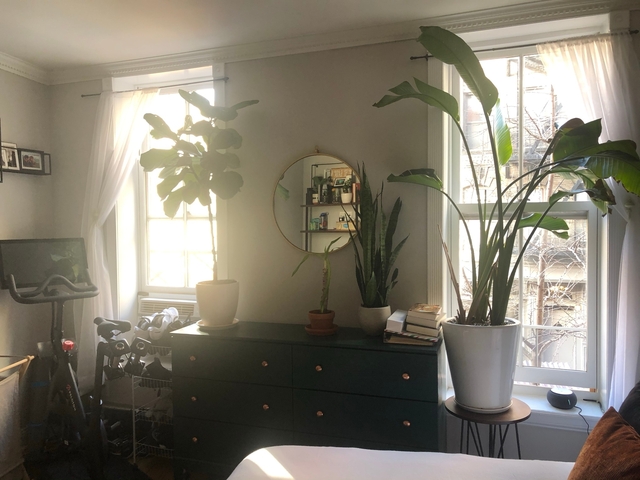 Founded in 1831, New York University is now one of the largest private universities in the United States. Boasting a student population of over 57,000, students from over 133 foreign countries currently attend NYU. Notable alumni include Spike Lee, Alan Greenspan, Lady Gaga, Idina Menzel, and the founders of both Pinterest and Def Jam Records.

NYU, in keeping with its founder's vision, has no walls nor gates surrounding its main campus located around Washington Square Park in the heart of Greenwich Village. Other than the newly acquired Brooklyn campus, the University is one of the first global universities to have degree-granting campuses located in New York, Abu-Dhabi and Shanghai. NYU also has 11 international academic centers located in Africa, Asia, Europe, North America, and South America.

While most academic buildings are located at the main campus at Washington Square Park, NYU has plenty of other academic buildings spread throughout the city. The northern-most academic is located on East 84th Street by Central Park while the southern-most buildings are located within the Financial District. Most NYU students are expected to make the commute to get to classes via subway, bike, NYU shuttle bus, or walking. For most, attending classes almost feels like you're going off to a day of work!

The Office of Residential Life and Housing Services currently supervises over 23 co-ed residence halls located in both New York and Brooklyn. While most residence halls are located around Greenwich Village, there are also a few located in East Village and one located within Chinatown.

If you don't plan on living in the Residence Halls provided by NYU, don't feel like you're missing out! Over 64,000 NYU students are either commuting to class from their homes outside of Manhattan or are living off campus. Most NYU students who aren't commuters normally continue living near campus in neighborhoods such as East Village, Greenwich Village, Little Italy, Chinatown, Gramercy and in the ever-so popular Stuyvesant Town - Peter Cooper Village.

Regardless of where you choose to live, transportation is rarely an issue. Besides from the public transportation options located within New York City, students are also able to gain access to a free NYU Shuttle Bus that runs all day and late nights as well. The shuttle bus stops at ever dorm and certain academic buildings as well!

NYU has their real-time shuttle bus locations and routes located on their site.

For those interested in finding housing near NYU. Check out our Interactive HeatMaps to find more information on average rental prices in each neighborhood.

For alums who continue staying in the city, most are spread throughout Manhattan and northwest of Flatbush, Brooklyn. Some popular neighborhoods for alums include Hell's Kitchen, Financial District, Upper West/East Side, and Stuyvesant Town - Peter-Cooper Village.

Due to the fact that NYU is such a global university. Many of NYU's current 470,000 living alums can be found all over the world in approximately 183 foreign countries.

For people first moving into New York City, take some time to look through RentHop's Renters Guide. The guide takes you step-by-step through the rental process in New York City.

More resources for people interested in NYU, be sure to check out: