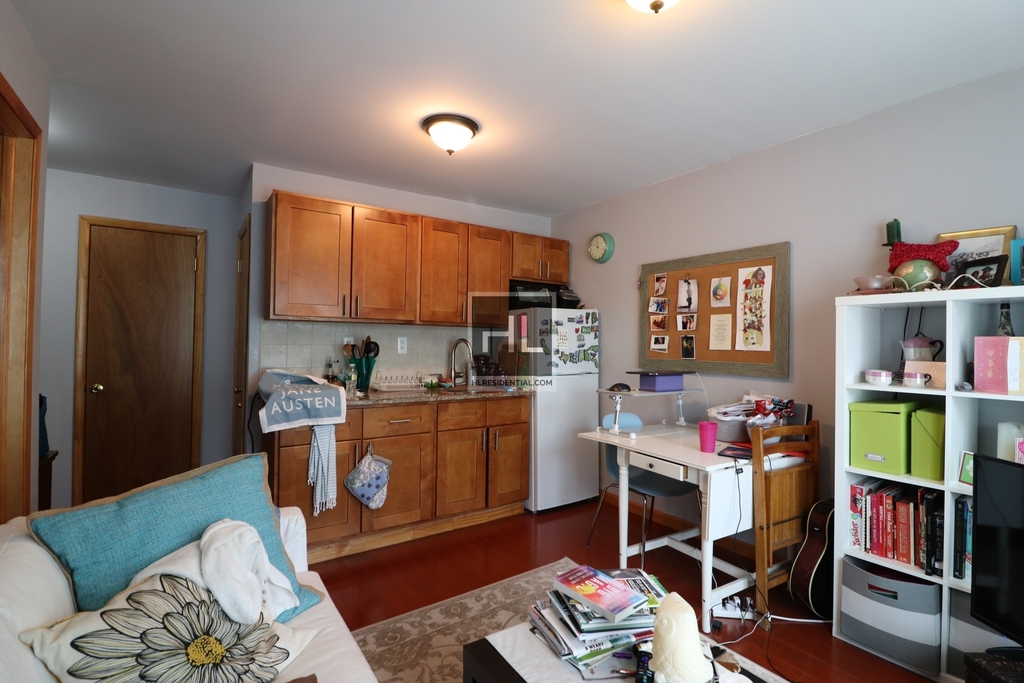 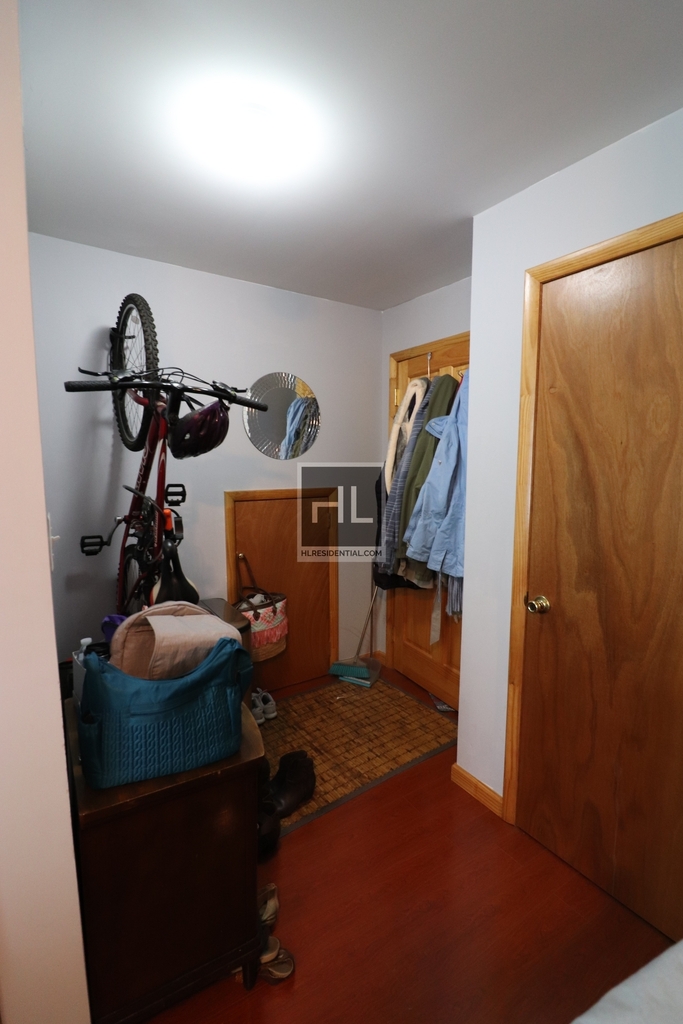 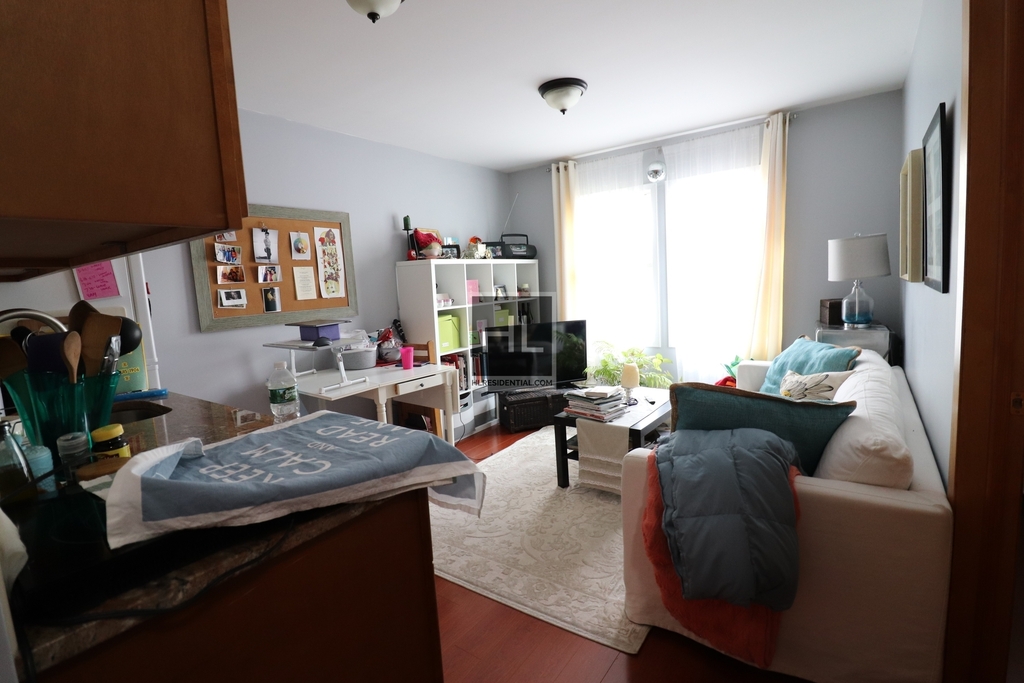 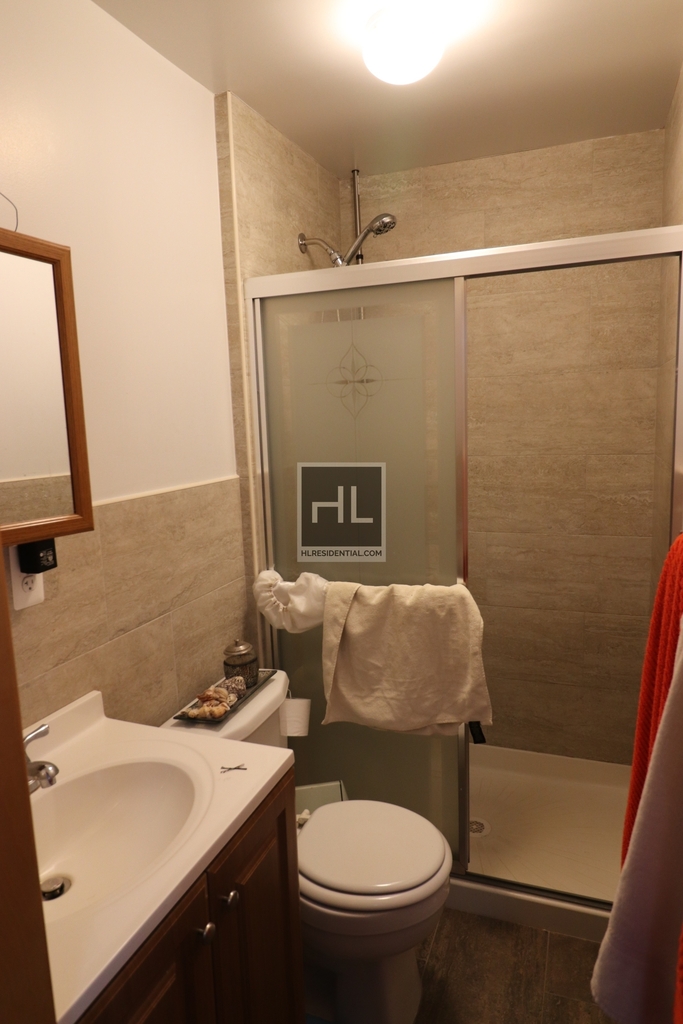 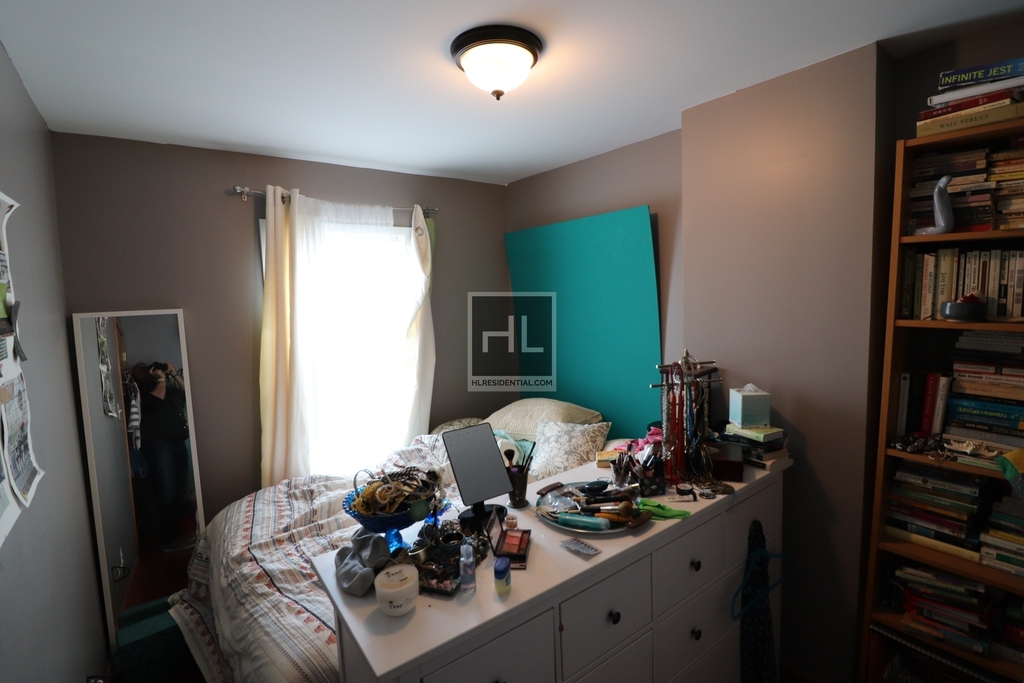 Check out this All utilities included 1 bedroom open kitchen design apartment centrally located in Astoria, Blocks from the subway, blocks from the Astoria Park. Ample street parking in this section of Astoria, & close to all shops & conveniences of Ditmars. Laundromat across the street. Brokerage is 15% of the Annual rent For a showing TEXT TEXT TEXT to schedule a showing!!

Astoria is named for John Jacob Astor, the very first multi-millionaire in the United States. Back when the area was colonized in 1652, Astoria was originally called "Hallet's Cove." That name persisted until the neighborhood was officially named a town in 1839, when the residents were trying to persuade Astor to invest in the area.

Astor did end up investing and the town of Astoria lasted around 30 years before being absorbed into Long Island City in 1870, and then into the Great New York City as a part of Queens in 1898. As the population grew and industry came to Queens…

Price Comparison
This apartment is 7.04% more expensive than the median price for 1BR / 1BA apartments in Ditmars, which is $1,775.
HopScore Breakdown
This listing has a HopScore of and was posted 8 weeks ago. Some of the contributing factors to the HopScore are listed below.
RentHop Description
The apartment is a unit offered at a monthly price of $1,900. The manager specfically mentions dogs are allowed but strangely has not mentioned cats. It may be an oversight or the building may really not allow cats. We recommend inquiring about the specifics of the pet policy..

We have 5 photos of this particular unit, building, and surrounding areas. (24-8 21st Avenue)
Check Availability

Highline Residential
Please verify your phone/email
Enter the 6-digit code sent to or download the RentHop mobile app to continue.
Meanwhile, here are some similar nearby listings!
For Sale Nearby 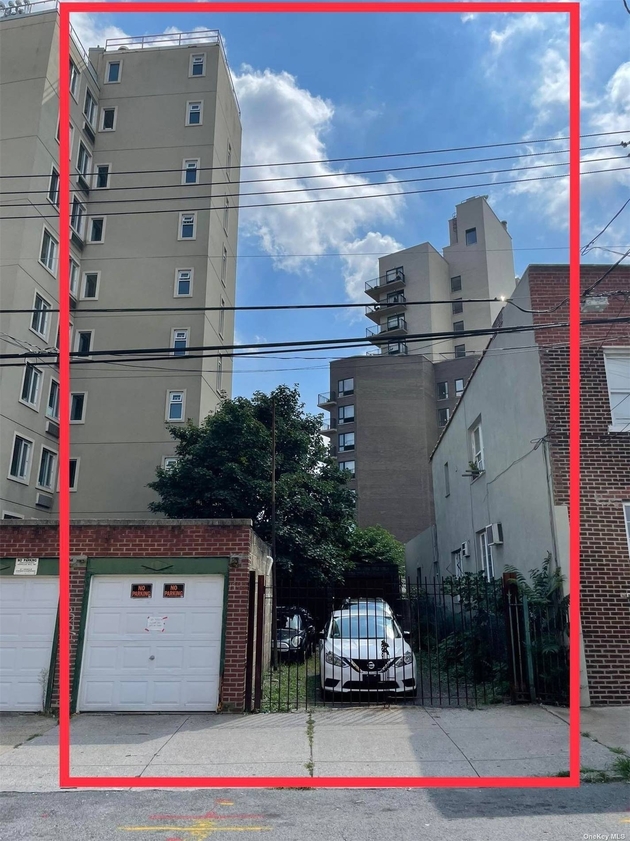 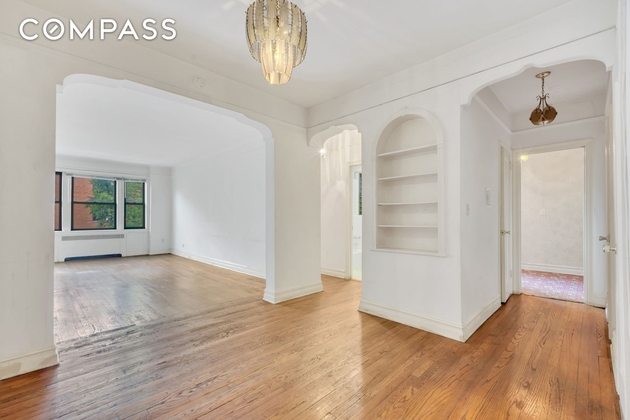 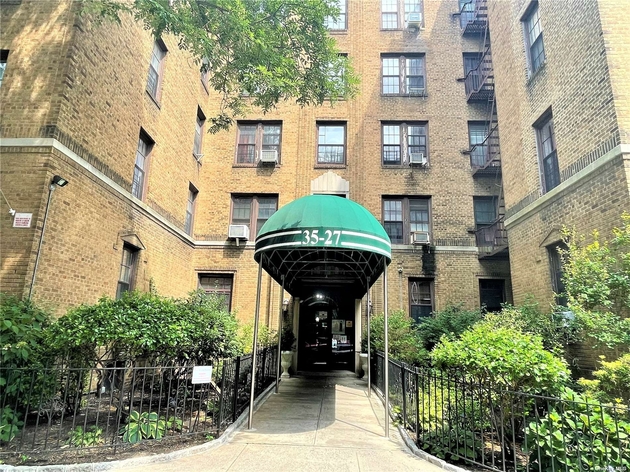 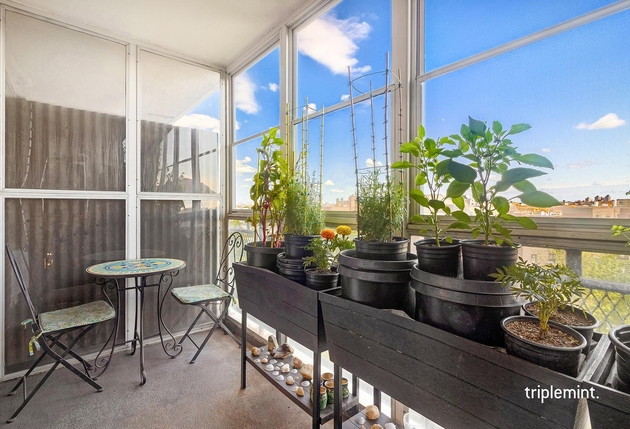 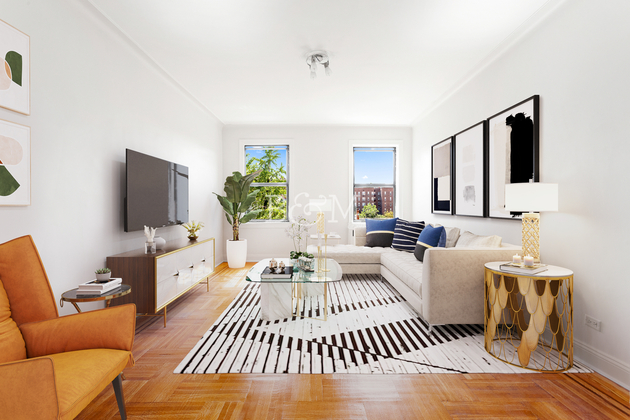 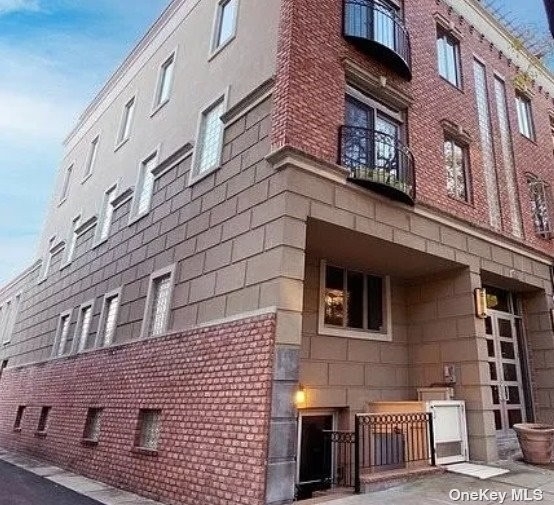