Lawrence made a bold prediction 10 years ago, back in the Wild West days of online apartment marketplaces and listing portals. He said in the future, all that would be left are syndication websites and aggregation websites (alongside brokerage firms). Attempting to play in more than one role would be impossible, because such a platform needs to serve two sets of opposing interests. Amazing foresight into the endgame scenario for the rental world!

Back in 2009, almost every city had their own rental startup. While we were graduate from Y Combinator Demo Day, investors everywhere listen to our pitch with enthusiasm, but then the next day they would send three links to competing sites and ask, “What are you going to do to beat them?”

Naturally, many companies opted to stop competing as yet another marketplace to reach out to consumers. Instead, they wanted to be a syndication tool, which helps landlords and brokers manage all of their listings in one place, then syndicating out to the other marketplaces. 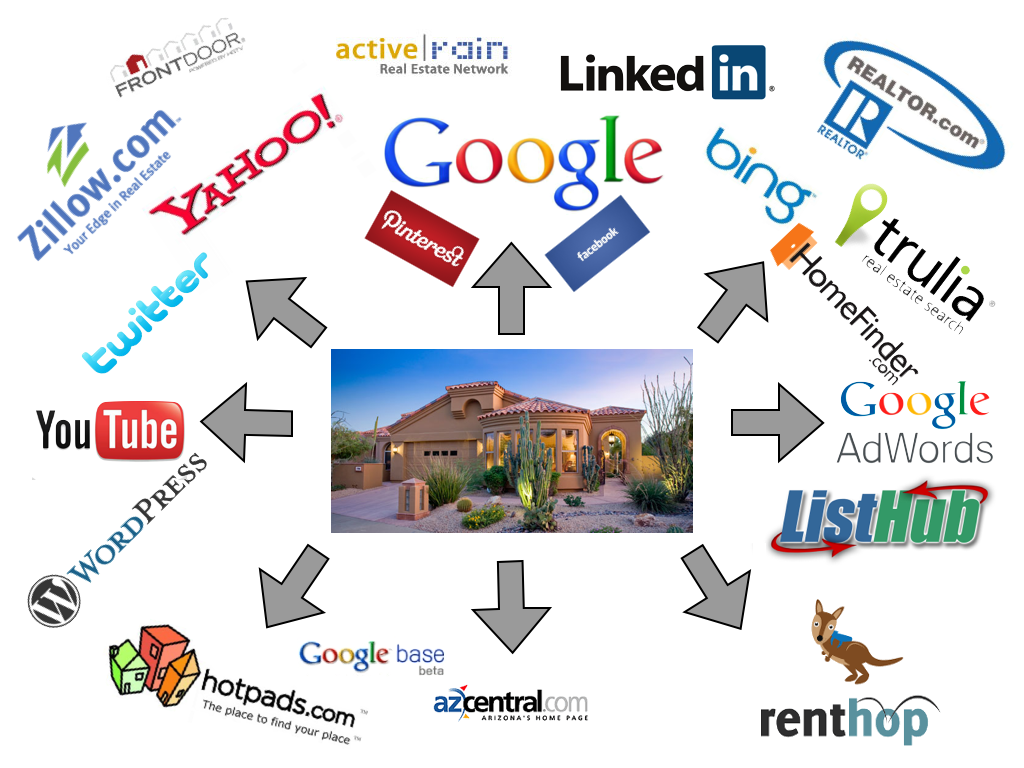 Eventually, Postlets, Repost123, RealtyMX, and many others grew a large enough client base that new marketplaces came along offering to aggregate the various data sources, rather than source their own inventory. An aggregation website could focus on the front end features and avoid gathering inventory, but create new challenges in back-end data processing.

Feeds from multiple sources will be in conflict, or will contain disjoint but important data. Several parties may attempt to advertise the same listing, and some scoring method must resolve duplicates. Jason Freedman, founder of 42Floors and our YC batch mate FlightCaster, wrote about the “Listings Data Shit Show” in his Kintsukuroi Repaired With Gold essay.

The battle of the online portals continue to this day. There are still many syndicators. There are still aggregators. But with each passing year, we also see more consolidation. Some players are even taking aggressive moves to become BOTH a syndicator and aggregator, or both a marketplace and brokerage firm, but the inherent conflict of interest makes the dual path challenging.

Can we imagine a world with only one winner, or will there always be multiple niches that can only be served by multiple apps and websites? Renters looking for lease breaks and sublets might be very different from those willing to rent in a condo or co-op investment.