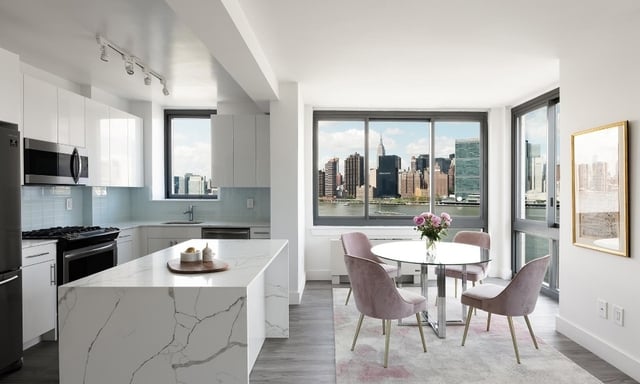 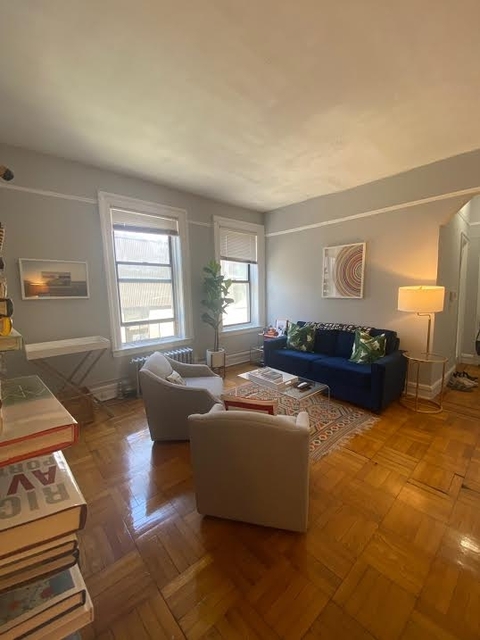 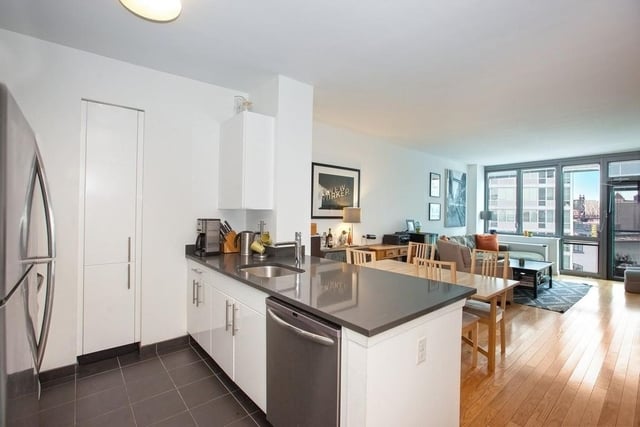 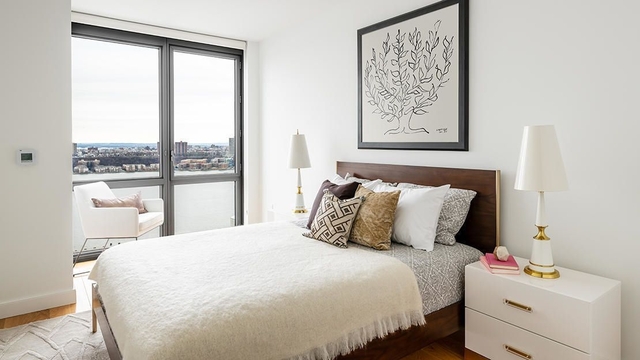 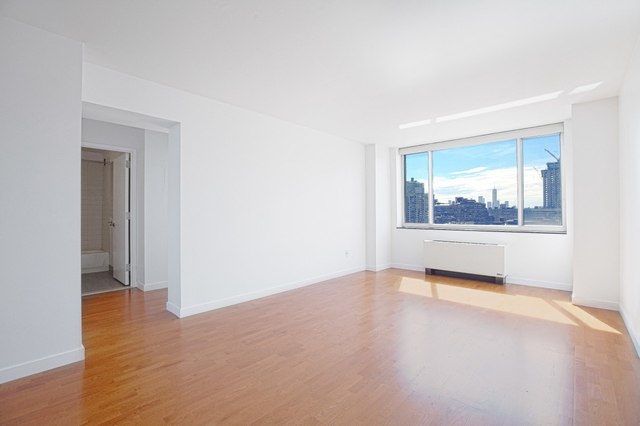 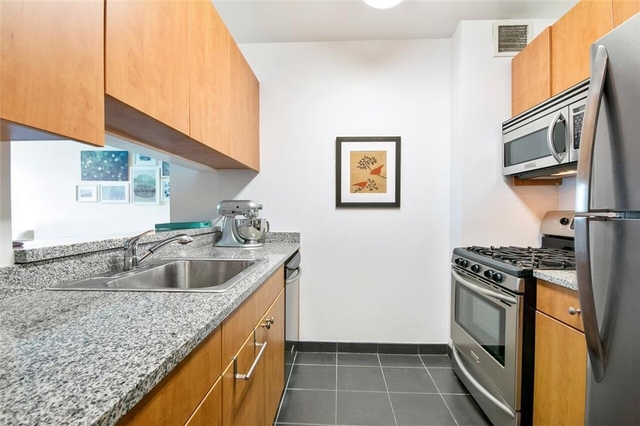 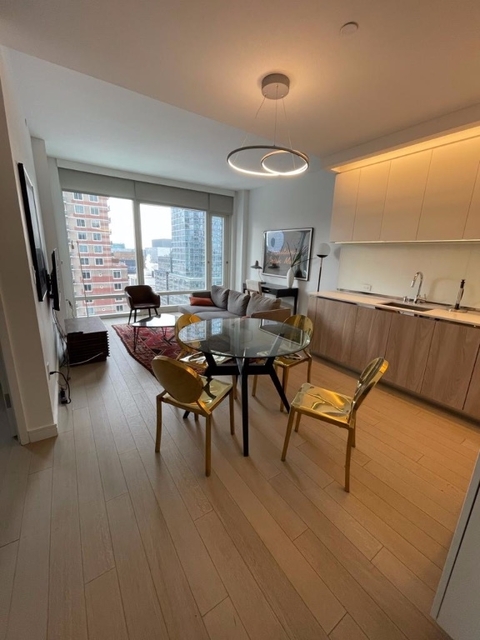 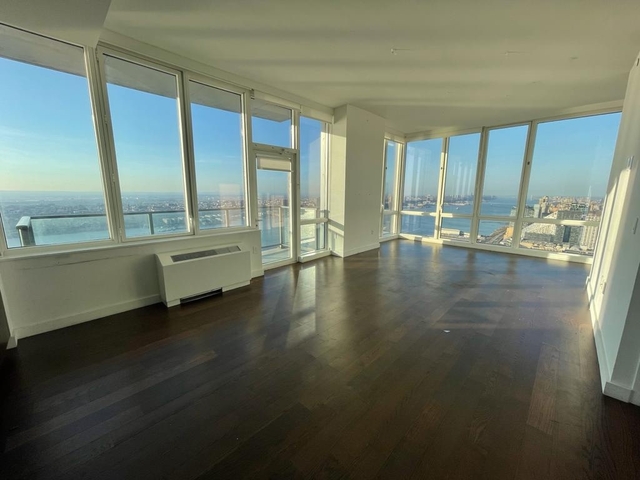 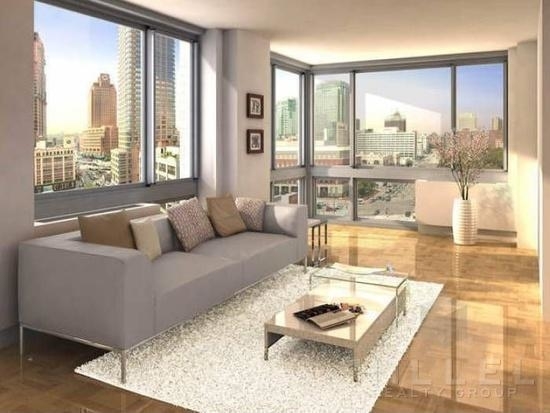 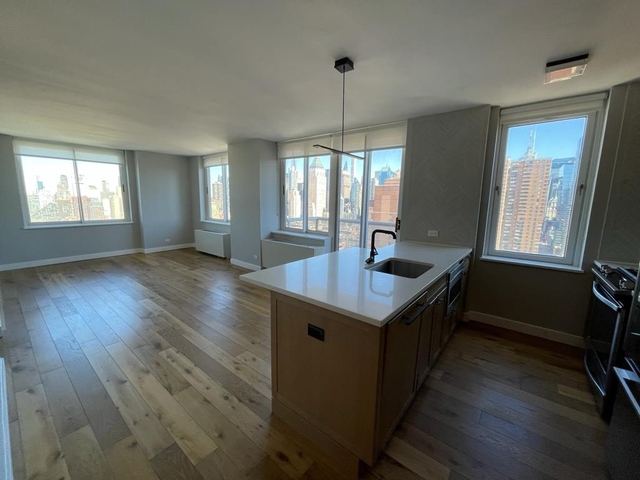 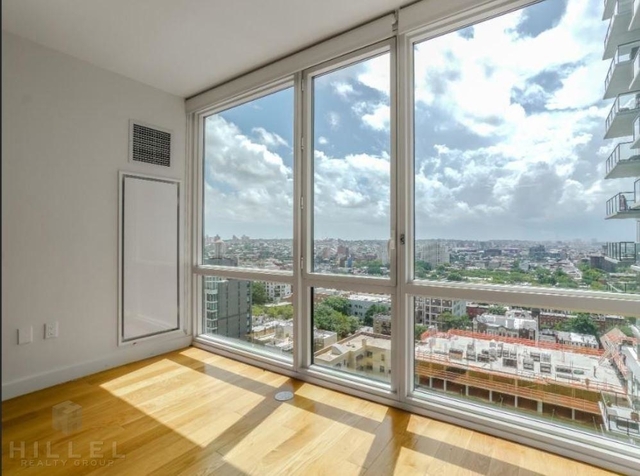 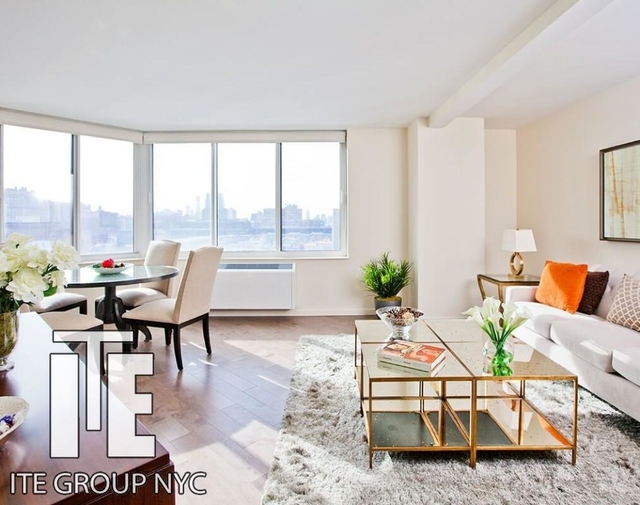 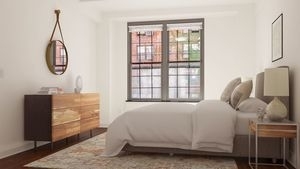 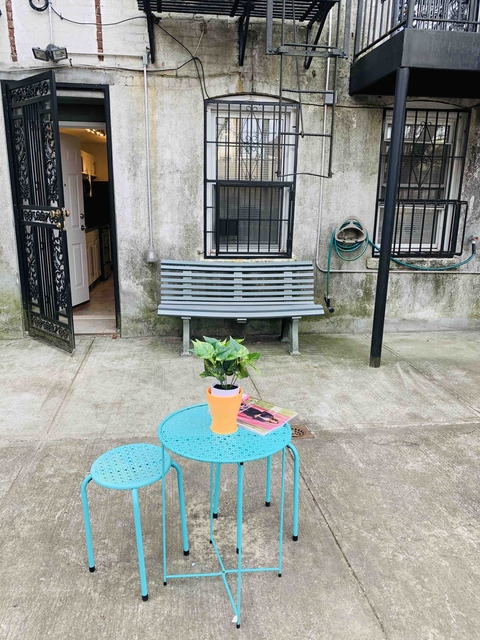 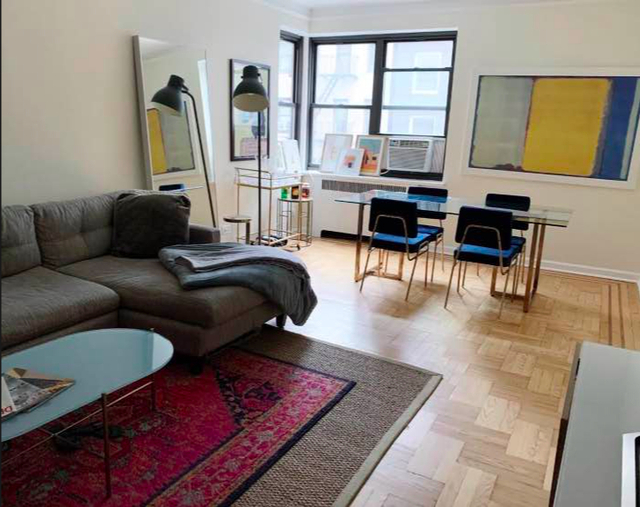 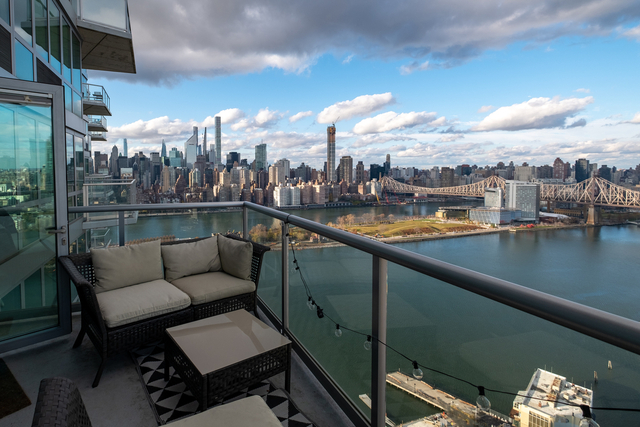 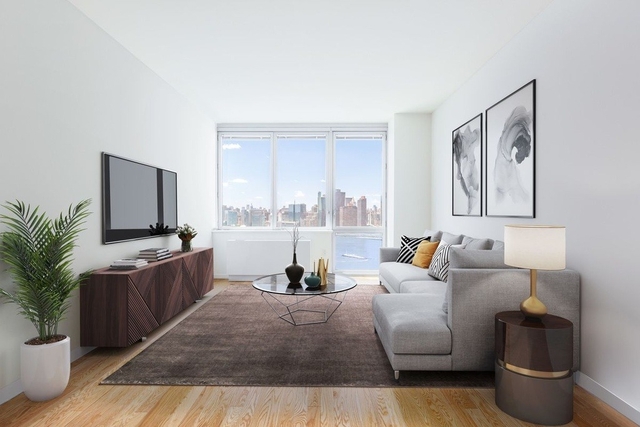 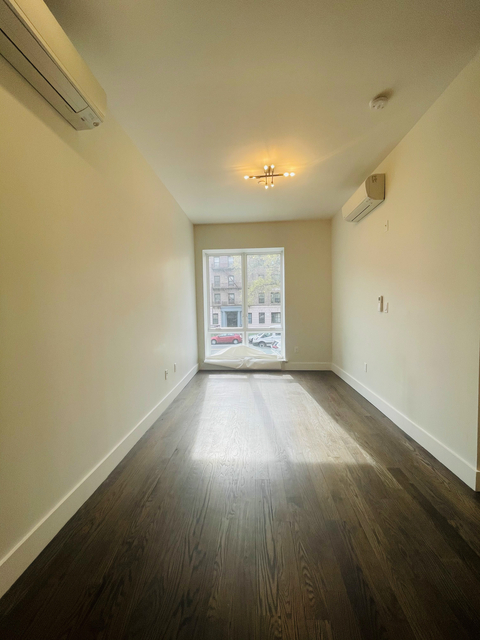 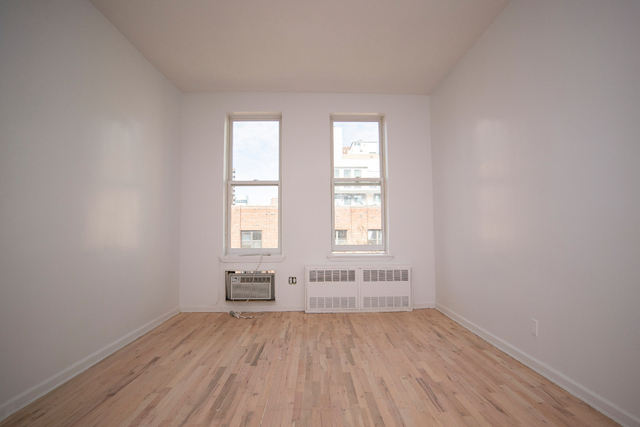 One Bedroom Apartments in NYC

We all dream of living in our own one bedroom apartment in New York City! Decades of classic sitcoms and about Manhattan, from Seinfeld, to Friends, to Sex in the City, portray everyday struggling New Yorkers retreating at the end of each arduous day to their lovely homes. The reality is a bit more tricky. Searching for a one bedroom signals a preference to live alone, away from the craziness of having a roommate, so that everything past the apartment door is yours and yours alone. However, the standard one-bedroom apartment averages over $3,200. Studios provide the same level of privacy at lower cost, but do not have a separate bedroom away from the living room, so the space may be smaller and when guests visit, they will usually see your bed right alongside your couch. Confusing the issue more, there exist apartments advertised as alcove studios, junior one bedrooms, and one bedrooms with a home office. We will quickly review some of those terms here, but we've also written a comprehensive rental guide that will teach you more about the NYC rental process.

Studio versus One Bedoom

What is the difference between a studio and one bedroom apartment? Contrary to popular belief, it has nothing at all to do with the kitchen or bathroom situation. A studio apartment does not contain a legal bedroom, separate from the rest of the unit. Your sleeping area and bed are often in the same exact space as your living room, dining room, foyer, and home office. If you have a legal bedroom separate from the living room, then you have a real, true, one bedroom. Otherwise, you have at best an alcove studio, which is often either an L-shaped apartment where you use the privacy of the nook to carve out a living area that not all your friends will see upon entry. Or, more popular in newer buildings, the floorplan actually makes most of the apartment a nice square shape except for a special alcove large enough to fit a queen size bed and nightstand (or a nice king size bed).

The Department of Buildings in New York has some strict legal definitions of what constitutes a bedroom, but the bar is a bit lower than what we are imagining. Legally, a bedroom MUST contain a window that receives at least a few rays of natural sunlight (the technical definition requires a minimum clearance so you can't build a window into the hallway or straight into a brick wall 2 inches away). The bedroom must be a minimum number of square feet, surrounded by floor to ceiling walls on all sides with an entryway that closes (door, not curtain). The dimensions must fit at least a twin size bed.

OK, from this definition, we can rule out some more creative definitions of a bedroom. If you only have "bookshelf walls", that is there is no wall other than a blockade of IKEA Billy bookshelves, you do not have a one bedoom. Sliding doors qualify as a proper closing entryway, but not a thick curtain. Huge walk-in closets with room for a bed might be more luxurious than many Manhattan housing situations, but without a window to natural light, it is not a bedroom. And yes, the Harry Potter bed underneath the stairwell is no go. In recent years, the Department of Buildings has restricted unit modifications for fire safety reasons, so sometimes these rules work in our favor. You might not be allowed to put up a wall, but a pressurized temporary partition that leaves 12 inches between the ceiling and top of the partition is ok; and it is ok even if you fill that 12 inch gap with frosted windows.

What is the difference between a junior one bedroom and a one bedroom apartment? Ask some New Yorkers and they will consider a junior one bedroom part of some NYC broker conspiracy to advertise studios as real one bedrooms! But there is some actual history behind the mysterious junior one. As mentioned above, the Department of Buildings sets some legal definitions and requirements that must be met to have a room considered a proper bedroom. In almost all cases, the junior one bedroom meets the requirement. However, the original apartment may have been constructed to be a studio or alcove studio. Then, the landlord or previous tenant made some modifications to put up walls to modify the unit into a legal one bedroom.

Should you care whether something is a junior one or real one bedroom? Normally, the pricing will range somewhere in between a studio and one bedroom, and actually the price will skew on the lower end as most studio to junior one conversions occur in older, pre-war buildings with fewer amenities (and fewer restrictions from a previous generation of landlords and regulators). Our advice is to consider both the size of the apartment and the sensibility of the layout. A larger alcove studio might be bigger for the same price, but if the floorplan is so awkward that you have dead spaces everywhere, then you might be wasting some money. Most junior one bedrooms have more efficient floorplans, otherwise the landlord would not have done the conversion. However, the main trade off is often a much smaller living room than a real one bedroom (because half of the original studio's living space went into the newly created bedroom). One last trap, many times a junior one bedroom doesn't strictly meet the legal definition because the walls do not fully rise to the ceiling or the doorway is only covered by a curtain. In these cases, double check with your landlord to see whether you are allowed to plug the gap yourself (or install a door). They may opt to play it safe and require you to reside in the apartment as-is.