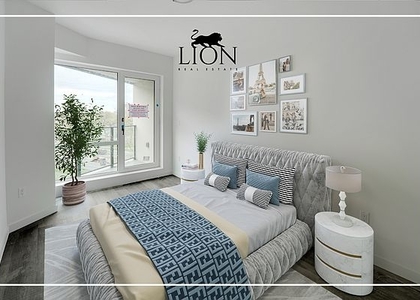 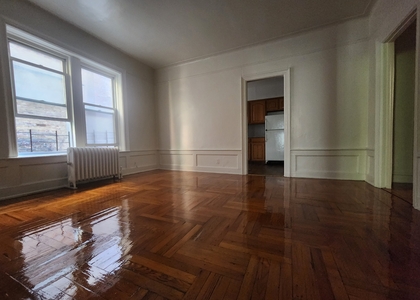 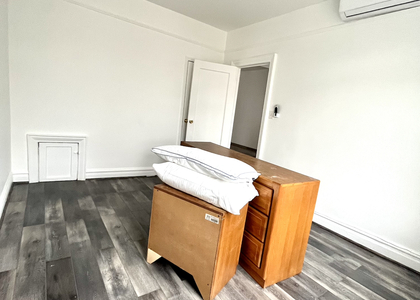 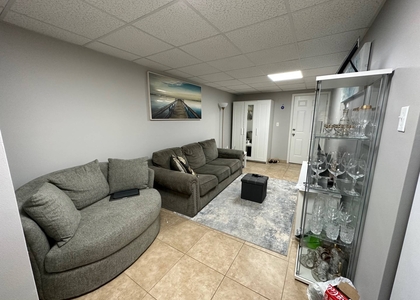 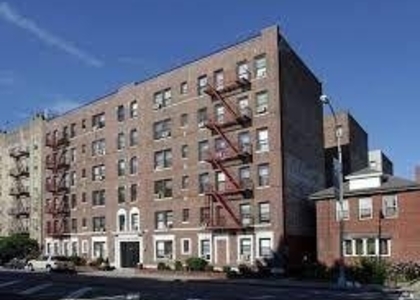 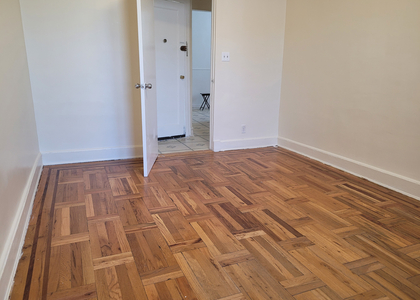 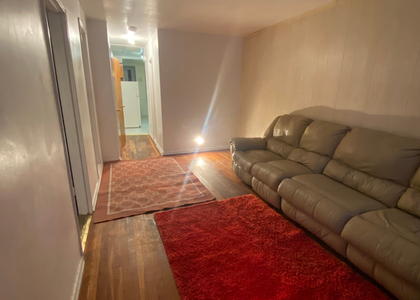 Sheepshead Bay was largely undeveloped for most of the colonial period and even for a point after the American Revolution. However, as the population of the Town of Gravesend expanded, development started in the early 1800’s and Sheepshead Bay was born. By the 1840’s, the area was a popular spot for NYC residents to own a summer home.

The name “Sheepshead” comes from the type of fish that could be found in the bay, which helped make the area a fishing and resort destination. Much of the area became attractive as a permanent residence for people, so single family homes and apartment complexes were constructed to keep up with demand. Soon, horse racing tracks were set up, making Sheepshead Bay a popular gambling destination as well.

New York outlawed horse betting in 1910, forcing the closure of the tracks that made much of the neighborhood popular with tourists. Construction of Coney Island amusement parks only hastened the decline of tourism in the area, making housing prices affordable. This attracted immigrants and refugees fleeing Europe during World War II and cemented the neighborhood’s residential status. Today, Sheepshead Bay isn’t much of a tourist spot, but the locals there have created a life that they can enjoy without having to travel into the busier parts of the city.

Several luxury high rises can be found in Sheepshead Bay, especially closer to Coney Island and the water. However, the more inland you go, the more suburban it gets. Many of the single family homes are unattached and two stories. There are several row houses as well, leaving the neighborhood mostly flat.

Near the water and Coney Island, Sheepshead Bay can have a bit of a party vibe. It’s not as big as other parts of the city, but this area is popular with people visiting the parks and beaches. It’s not exactly raucous, but it’s not the most calm part of the neighborhood.

The more landlocked parts of the neighborhood are extremely residential. There are some bars and restaurants that provide a nightlife, but this area is mostly home to families. The people who live here do so because it's peaceful, affordable, and out of the way.

This neighborhood is great for families as long as they are in the more landlocked portions. The waterfront areas aren’t dangerous, but they have a resort life that’s hard to ignore. Overall, though, Sheepshead Bay has access to good schools, a hospital, and a ton of space for families big and small. It’s a great area to live in.

The New York City subway system provides access to sheepshead Bay via the B and Q trains.

Biking in this area is doable, but not very popular. The streets are wide and traffic is light, making for easy navigation. However, Citi Bike docking stations are few and far between and most people prefer to walk or drive.

Driving in Sheepshead is very popular. Most homes come with some parking availability and the traffic is very light until you get close to Coney Island.

Learn More About Sheepshead Bay
For those interested, Sheepshead Bay currently has 35 residential listings advertised on the market for rent. Listings for rent in this area typically have an median of 1,147 square feet. From data that we've compiled, listings range from $2,350 in the lower quartile to $3,700 in the upper quartile. Generally speaking, the median rental price is around $2,800 or $31 / sqft. For those interested in renting a listing in Sheepshead Bay, there are currently 11 studio, 7 one-bedroom, 8 two-bedroom, 5 three-bedroom, and 4 four+ bedroom apartments available for rent.
For your convenience, we've included a more detailed breakdown of rental pricing by median bedroom sizes here:

Sheepshead Bay is located within Kings County, New York. This area currently has 2,606,852 residents in 938,803 households. Out of the total population, 40.12% of the residents speak another language at home instead of English. The majority of the inhabitants in this county are currently unmarried and have a median age of 35.