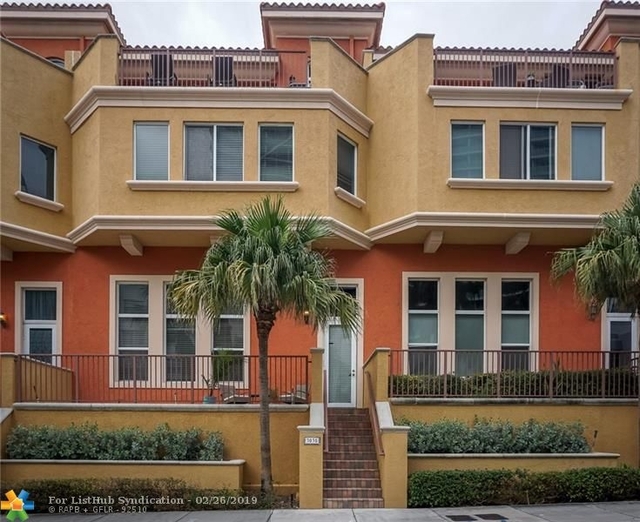 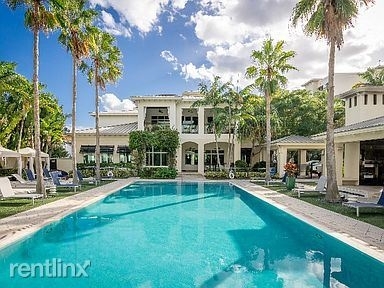 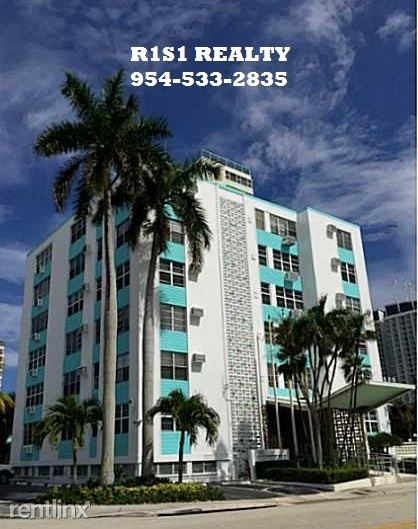 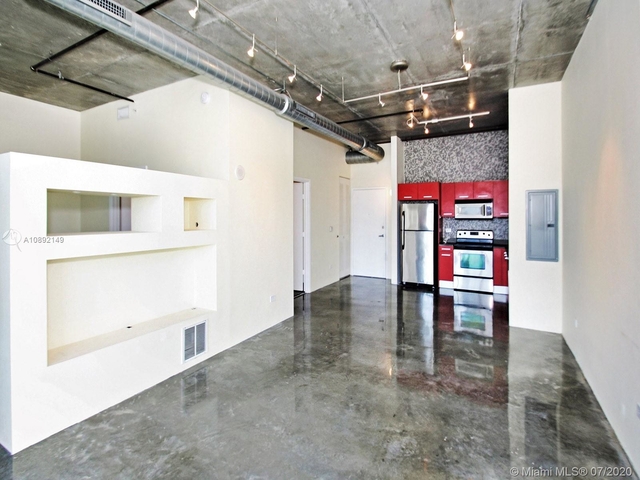 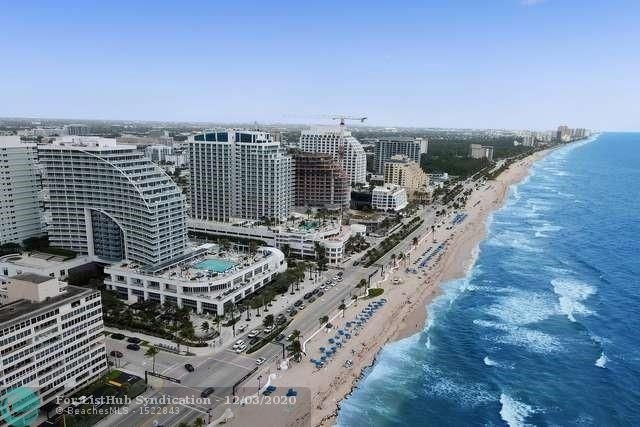 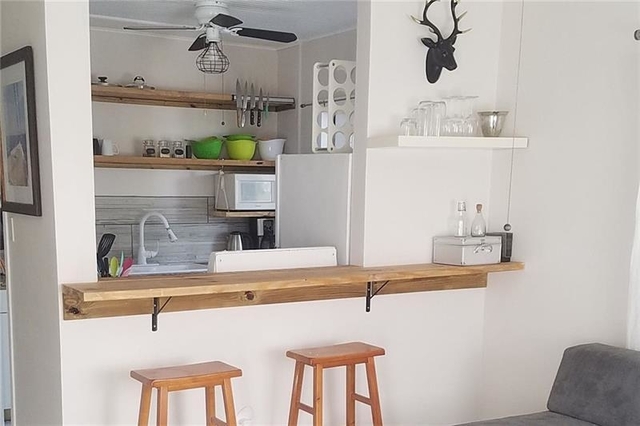 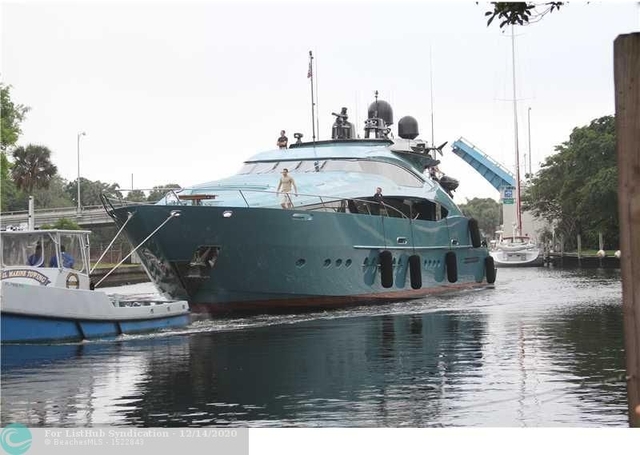 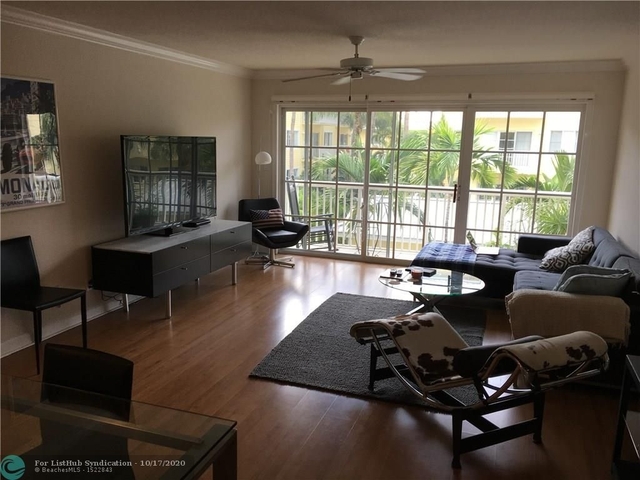 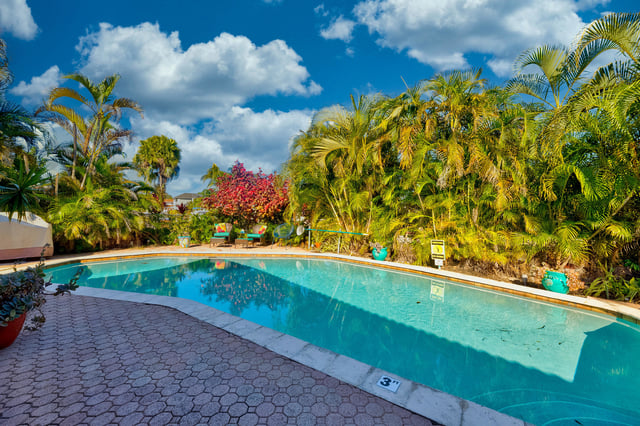 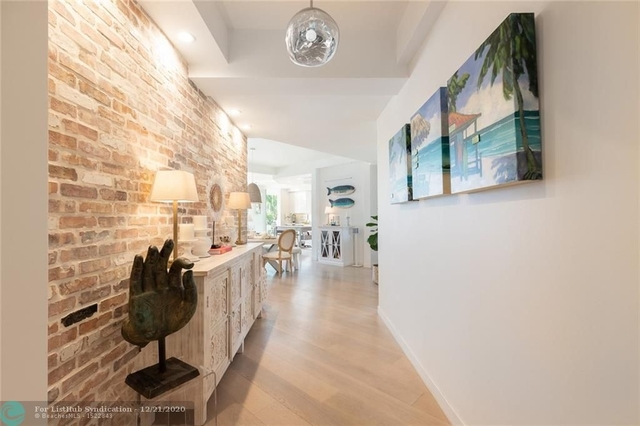 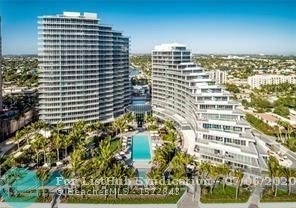 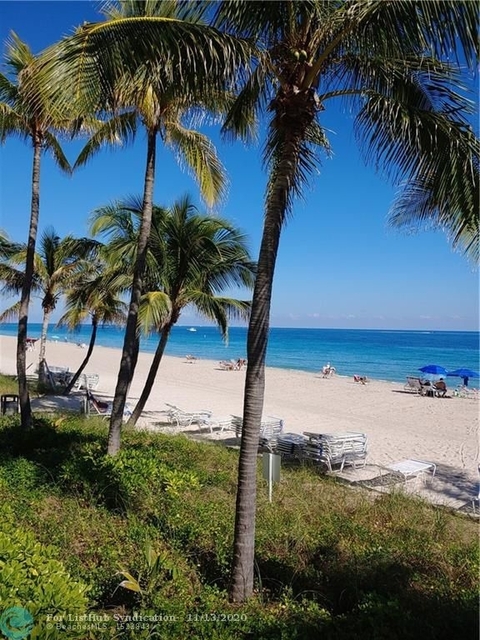 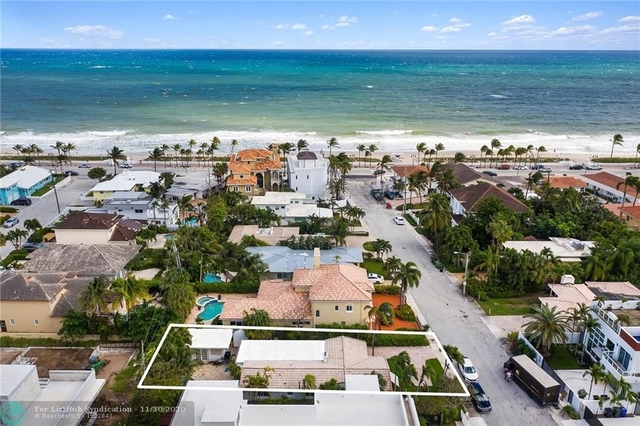 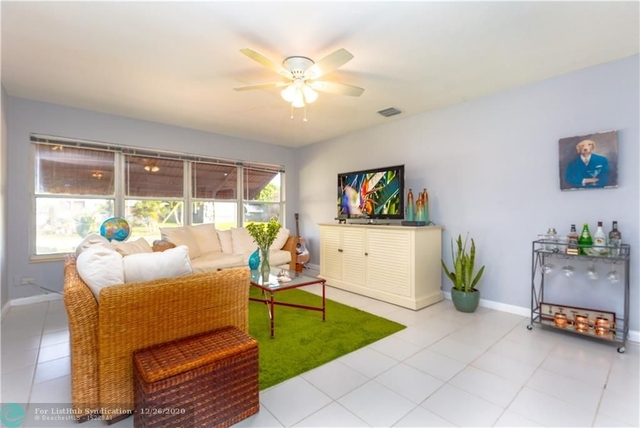 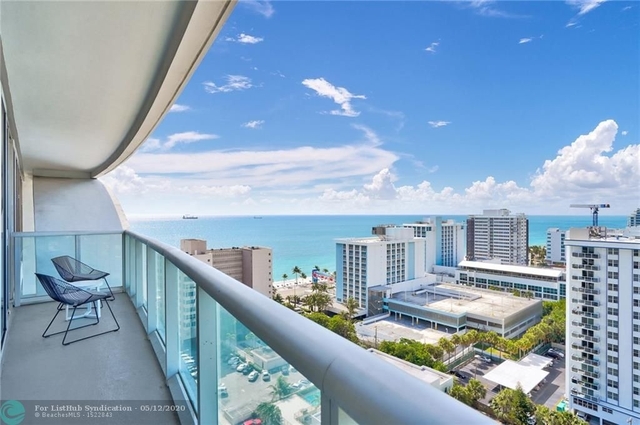 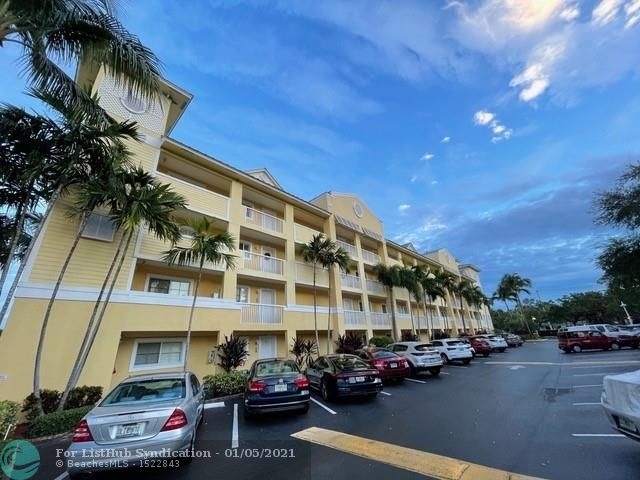 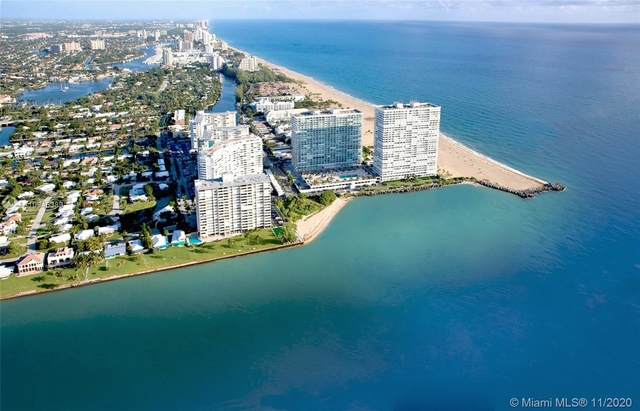 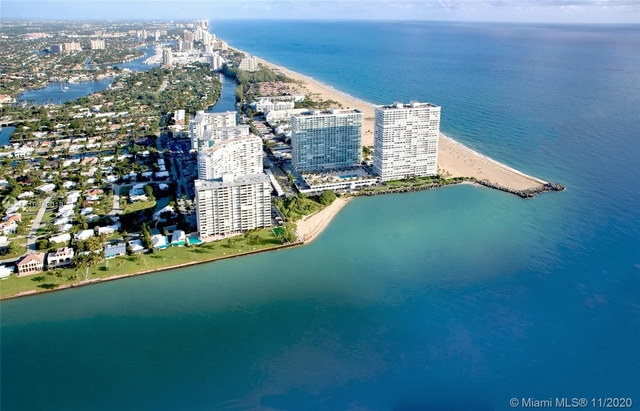 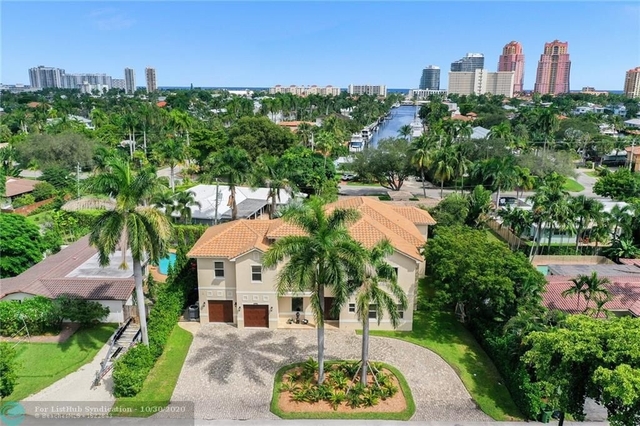 If you like being near the action in Miami, but far enough to still have a laid back lifestyle, Fort Lauderdale could be the spot for you. Fort Lauderdale is the principal city in the metropolitan Miami area and is home to about 175,000 people. It offers a wide variety of living options and is a hub for arts and culture in the area. If you are looking for a slightly toned down version of Miami, we recommend considering Fort Lauderdale.

If you like being near the action in Miami, but far enough to still have a laid back lifestyle, Fort Lauderdale could be the spot for you. Fort Lauderdale is the principal city in the metropolitan Miami area and is home to about 175,000 people. It offers a wide variety of living options and is a hub for arts and culture in the area. If you are looking for a slightly toned down version of Miami, we recommend considering Fort Lauderdale.

Being as this place is so close to Miami, some may think of it as Miami’s little brother in a sense. Fort Lauderdale features the same great weathers and beach views, but less action and much less people. However, this doesn’t mean it is a boring and lesser place. There is still a ton of fun and unique things to do such as riding the gondolas on the canals, visit the historic riverfront, or check out the various historical districts in the city. Of course, if you just want to visit some delicious restaurants or to spend some time relaxing on the beach, you can do that here too.

So while this sounds like a tourists paradise (and it is), Fort Lauderdale can also a good place to live. There is a wide variety of different apartments and homes that you can rent in throughout the city. If residential living, away from the water is more your forte, places like that can be found with ease. However, if you prefer to be on the top floor of a modern high rise with water views, you can find places like that too. Similar to Miami, there is a lot of discrepancy when it comes to the types of places you can rent. This is great, as it ensures you have a better chance at finding your perfect home.

This area has been inhabited and settled in for thousands of years, but it didn’t undergo any type of major development until the late 1800s. After a few ups and downs in development over the next few decades, Fort Lauderdale began to transform into one of the most popular tourist destinations in the country, and became the center and biggest city in the Miami metro. It has seen its population continue to grow and development continue to occur into the present day.

While you might think of South Florida living as luxury townhouses or high rise apartments, there are actually some affordable options. There is a downtown area, some more historic neighborhoods, and also many residential neighborhoods with a more family-oriented approach.

All in all, the median rent for Fort Lauderdale is not bad but it depends on a number of things. The location of your rental, proximity to nearby restaurants, safety, commute time, and various other factors will all go into how much you pay in rent. In addition to the rent, most of the cost of living in this area is similar to the rest of the Miami metropolitan area.

The easiest and most common way of getting around Fort Lauderdale (and South Florida as a whole), is by driving. Being as Fort Lauderdale is about 36 square miles in size, having a car will definitely make life easier. In fact, over 75% of the residents drive or carpool to work.

However, if you don’t have a car, there are of course a few other options to get around. Public transportation (either bus or train) is available throughout the city. Also, being as Fort Lauderdale is the yachting and boating capital of the country, you can actually use a Waterbus to get picked up or dropped off at 11 different locations. Of course, being that the weather is often gorgeous here, walking and bike riding are also very popular ways of getting around if you only have to go a few blocks.

However, one thing to remember no matter what sort of transportation you are using, is the canals. These must be crossed where a bridge is, and Fort Lauderdale is a place where a map or a GPS can be very helpful.