Rama and E-chiban are some of the restaurants in the area. The area has a number of food options, including Corato Ii Pizza, Taste Of China, and Tendo Sushi. These are located within 565 yards. Rite Aid is one of the grocery stores here.
Features & Amenities
On the Map
Nearby Public Transportation
M
0.39 mi at Forest Av (Myrtle Ave and Forest Ave)
L
0.48 mi at Halsey St (Wycoff Ave and George St)
M
L
0.73 mi at Myrtle Av (Wycoff Ave and Palmetto St)
The Area (Northwestern Queens Apartments for Rent)

Northwestern Queens populated by approximately 860,000 people is made up of a large residential, middle class neighborhoods. Much of this area of Queens is one- and two-story single-family houses, with some multi-family structures along many major corridors but relatively little in terms of luxury new construction. 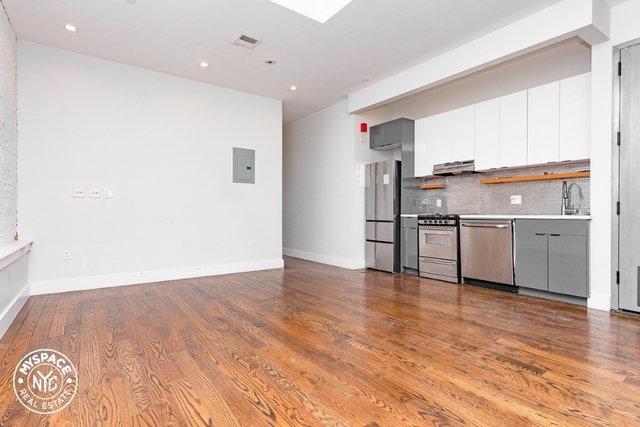 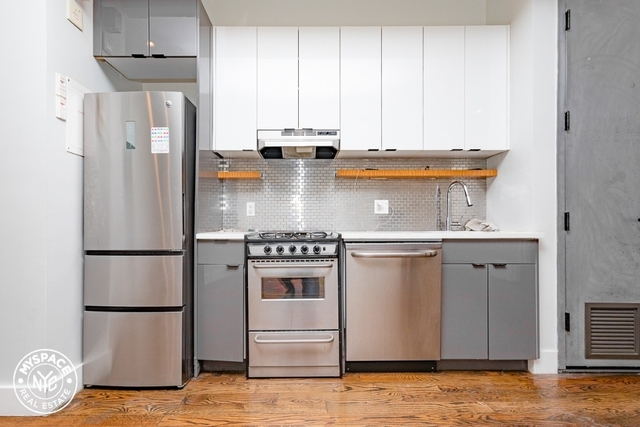 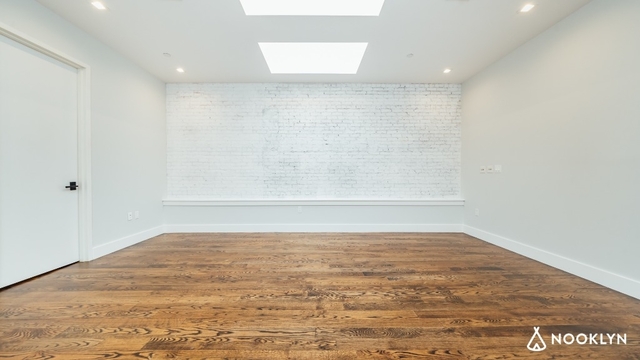 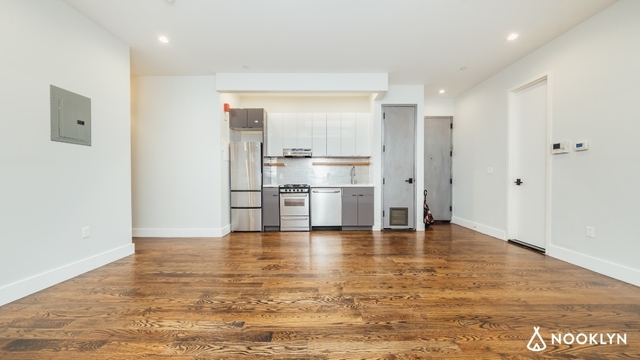 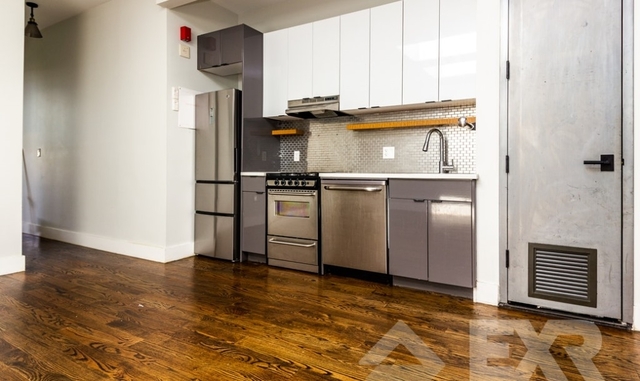 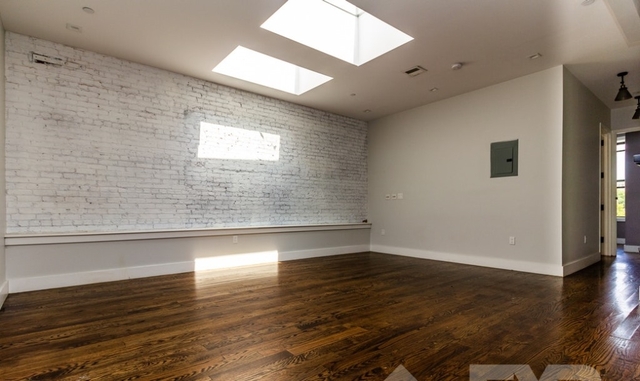 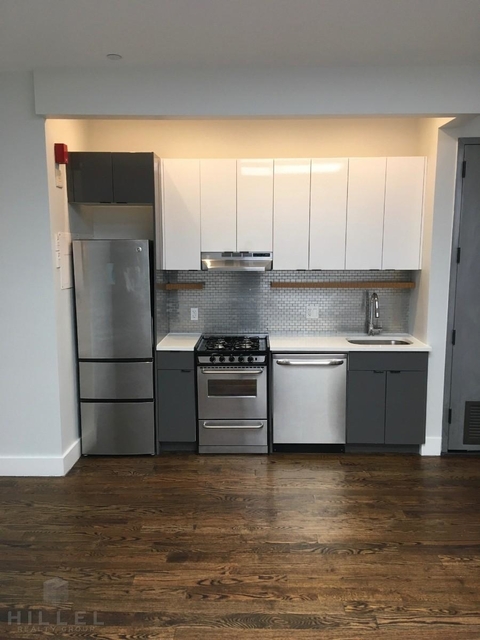 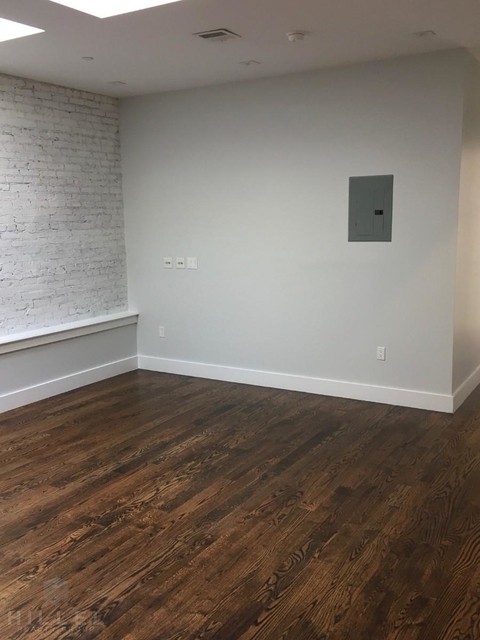 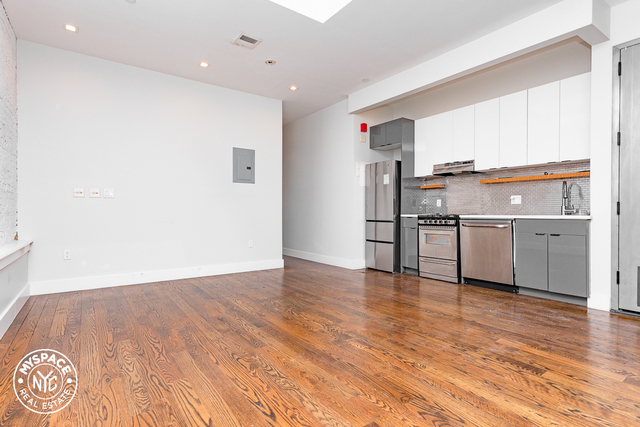 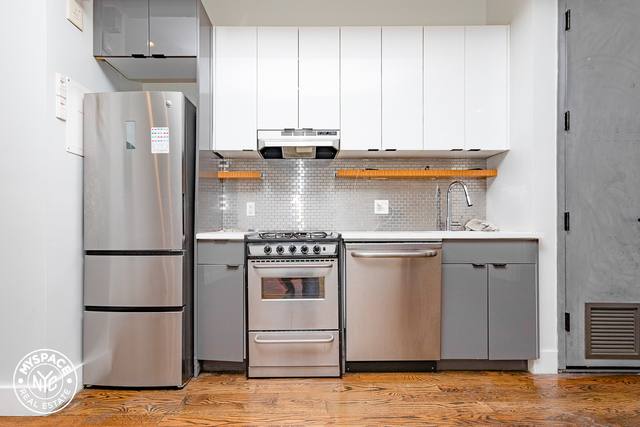