There is also a Rite Aid here. You can find Di Fara Pizza nearby. Moldova and Chikurin are some of the restaurants in the area.
Features & Amenities
On the Map
Nearby Public Transportation
Q
B
0.25 mi at Av M (Avenue M and 15th St)
The Area (Central Brooklyn Apartments for Rent)

Populated by 2,504,700 people, the Central Brooklyn neighborhood accounts for just over 30% of NYC's total population. Those tired of the fast-paced, hustle-bustle of NYC can look to Central Brooklyn as a quieter, more suburban and residential alternative for settling down in. Some popular neighborhoods in this area include Crown Heights and Ditmas Park.

Due to the fact that Central Brooklyn is less developed and more suburban than many other NYC neighborhoods, those looking to rent apartments in this area will be pleasantly surprised to find that nature is easy to find here. The area is populated by both affluent homeowners, a large working-class population, young professionals, and artists.

Population: According to the April 2010 census, 2,504,700 people live in Brooklyn, New York, accounting for just over 30% of NYC's total population. 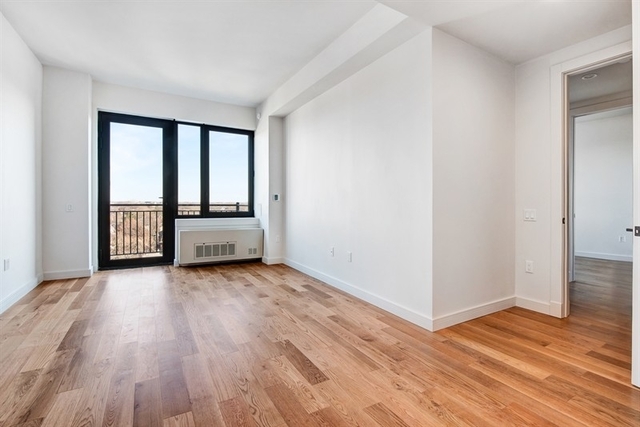 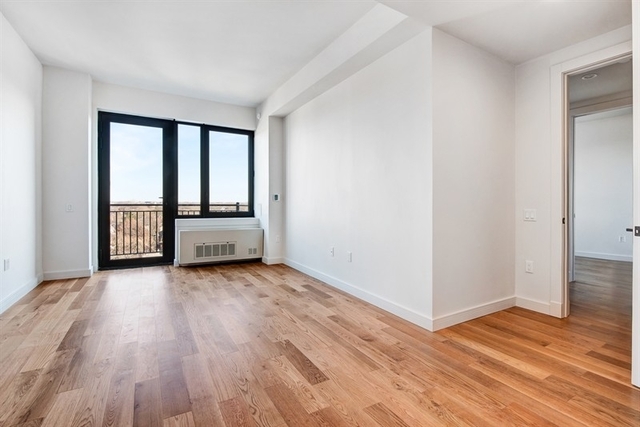