Apartments for Rent near Boston University 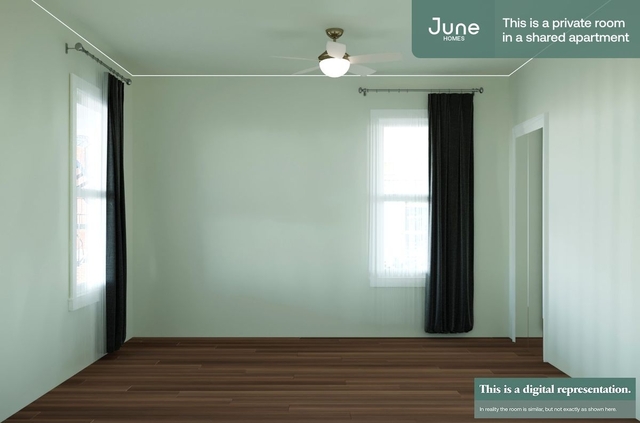 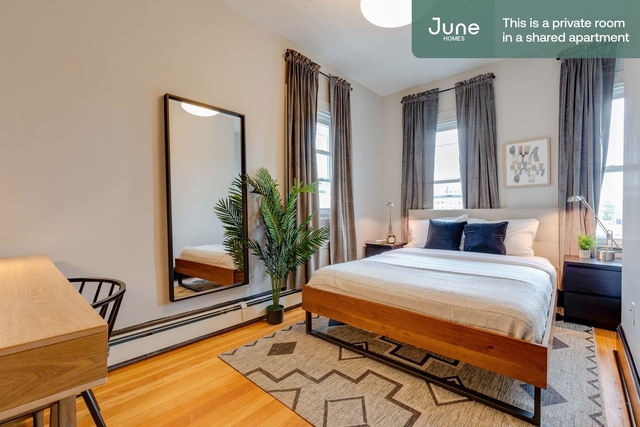 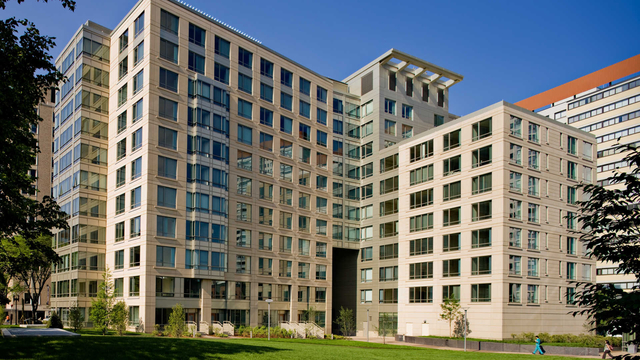 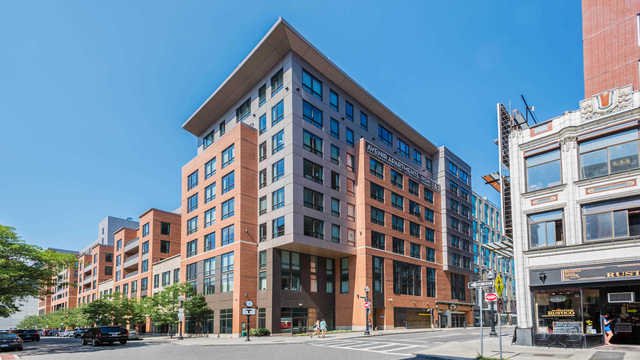 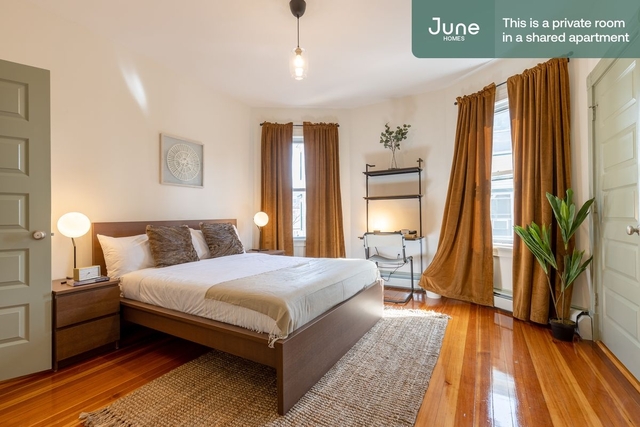 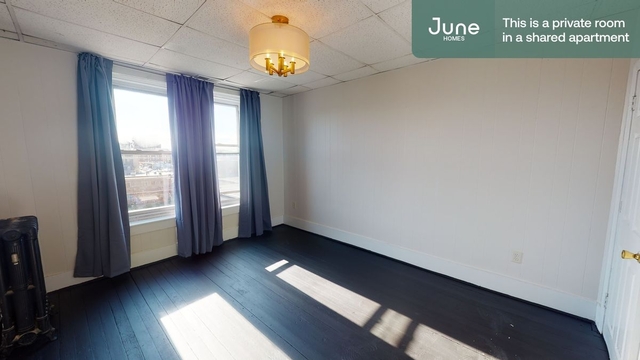 7 Linden Street
Allston, Boston
$1,200
Exclusive
No Fee
By Owner
By June, 2 hours ago 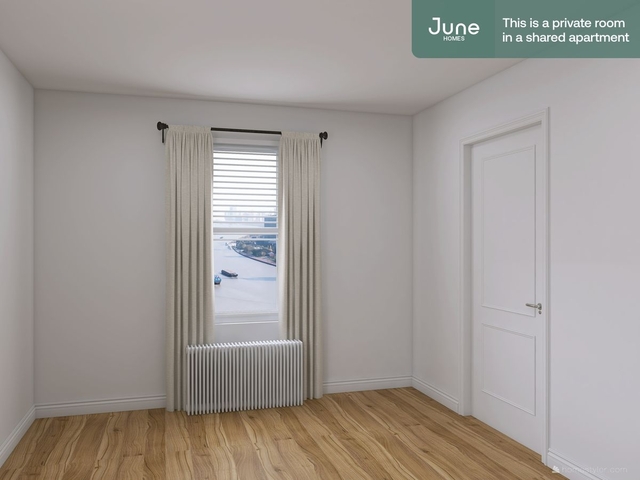 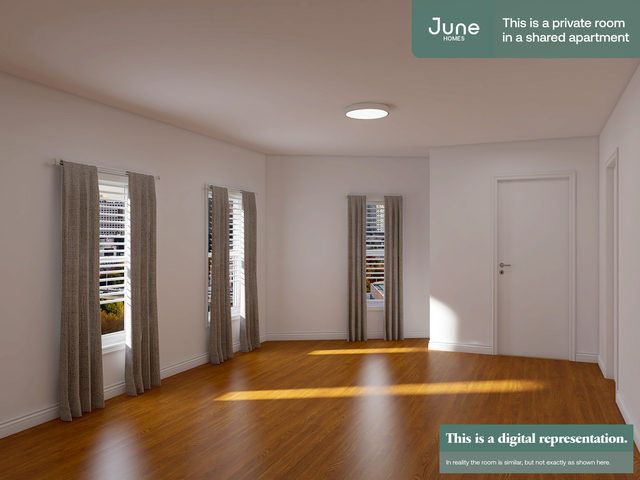 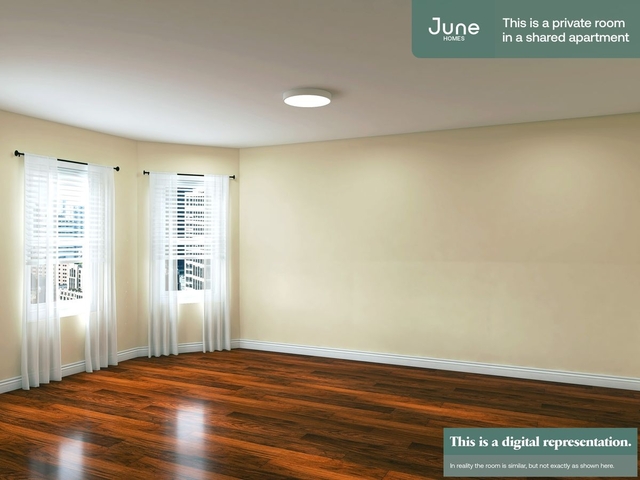 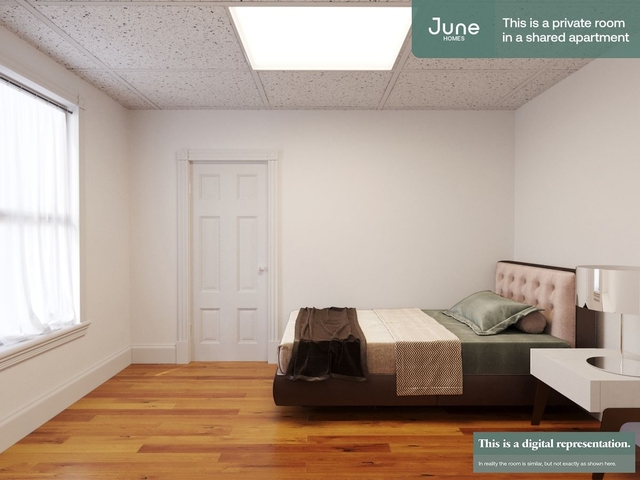 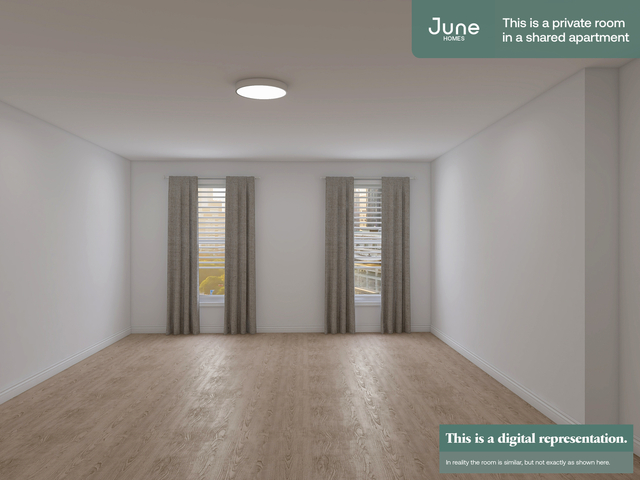 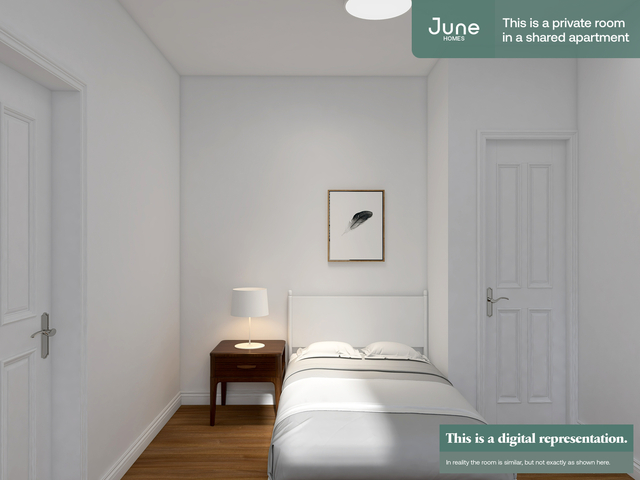 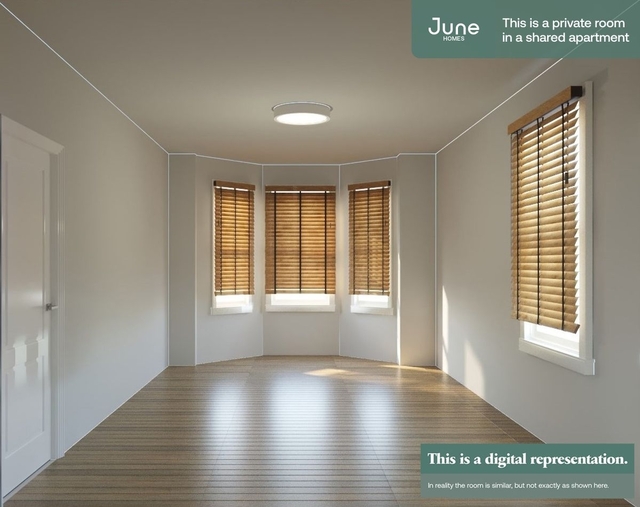 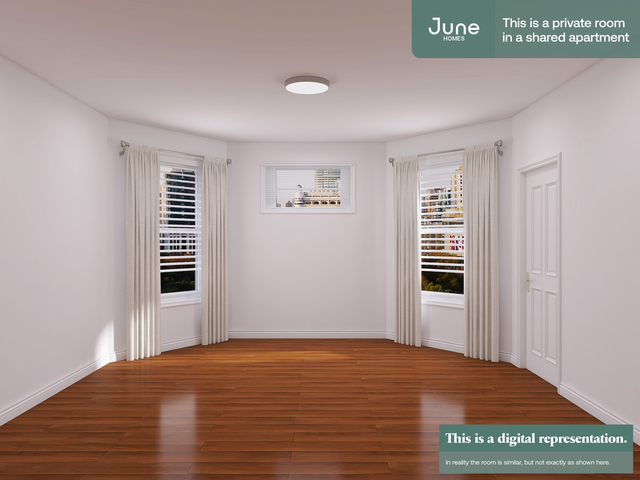 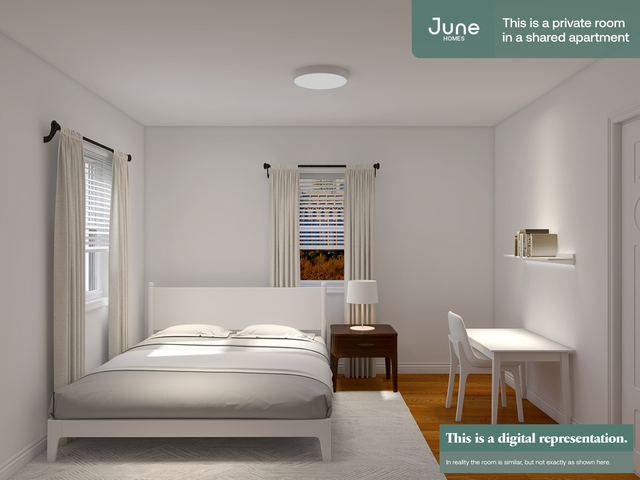 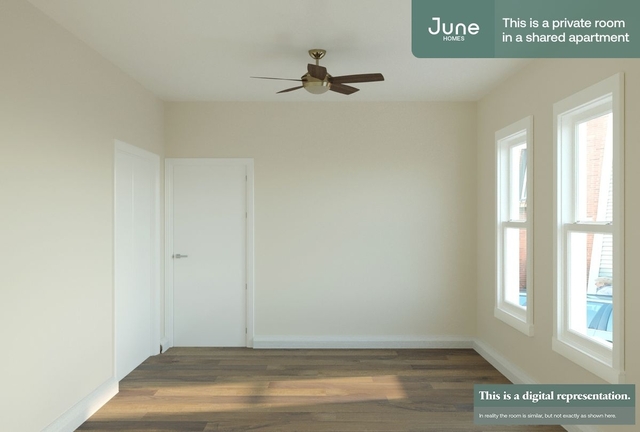 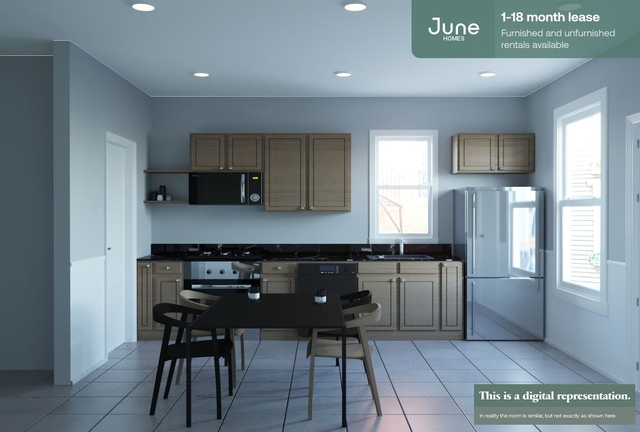 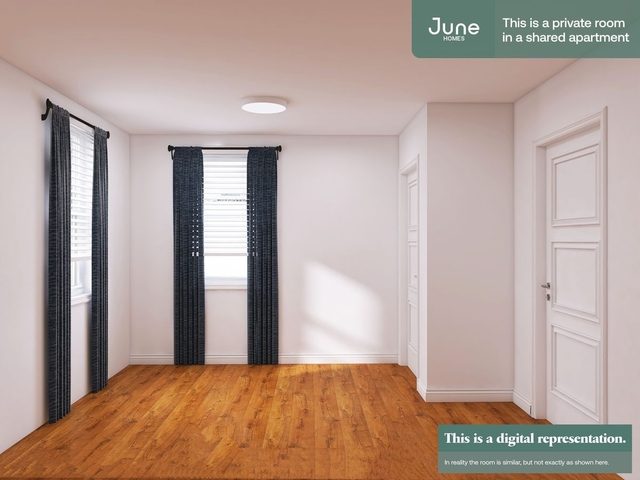 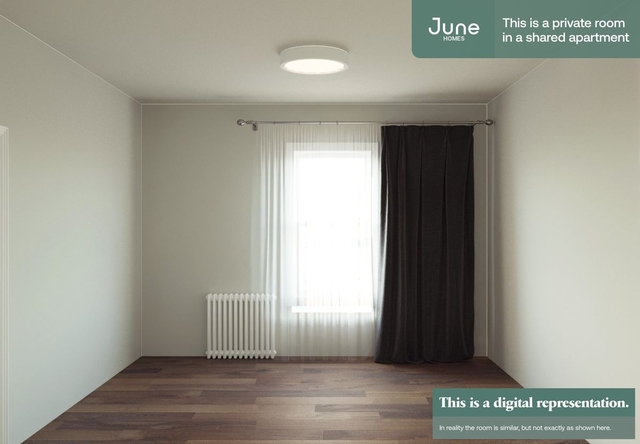 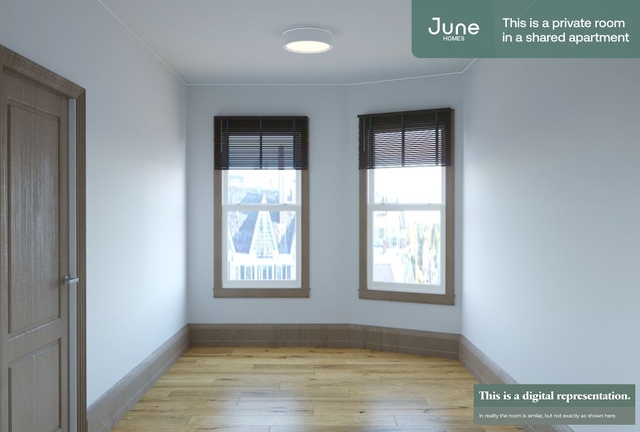 Founded in 1839, Boston University is now one of the largest private research universities in the United States, boasting a student population of over 33,000 from all 50 states and 130 foreign countries. Many alumni have gone on to win Noble Prizes, the Pulitzer Prize, Fulbright Scholarships, Academy, Emmy, & Tony Awards, and more. Notable alumni include Martin Luther King, Jr. and Bill O'Reilly.

The BU housing system is the 2nd largest of any private university in the United States, with 78% of BU students living on one of two campuses. Its main campus is the Charles River Campus which spans 2 miles starting at Kenmore Square and ending in Allston. The second campus is the Medical Campus located in the South End. Together they make up 135 acres and include 17 schools and colleges, 23 Libraries, and 2300 laboratories.

The large majority of academic buildings are spread along a 1 mile strip from Kenmore Square to the Boston University Bridge on the Charles River Campus, running along Commonwealth Avenue and the Green Line (B). The Medical Campus, located in the South End, is home to the graduate medical and dental schools and can be accessed via the BU Shuttle, Silver Line, or public buses. Bicycles are also a popular form of transportation for students.

Boston University's residences can be found throughout the Fenway - Kenmore, Longwood, and Brookline neighborhoods, along with a few in the South End. The residences make up a wide variety of housing styles including dormitory-style, apartment-style, high-rise community residences, and brownstones - most of which are co-ed.

Most residences are walking distance to the academic buildings and there's a free BU Shuttle that runs through and between both campuses. Many students also choose bicycles or rollerblades as a means of transportation, though public transportation is available on campus via the Green Line B train or public buses.

All freshmen are required to live on campus and are guaranteed the option of on-campus housing throughout their undergraduate experience.

The BU Shuttle schedule is located on their site.

While more than 3/4 students choose to live in BU housing, there are plenty of options available to those who would like to live off campus that will allow for an easy commute. The more popular areas are those surrounding BU where public transportation is easily available, most notably Allston, Brookline, & Brighton.

Be sure to check out the MBTA subway map & schedule and their bus schedule online.

For those interested in finding housing near BU. Check out our interactive HeatMaps to find more information on average rental prices in each neighborhood.

There are 340,000+ BU alumni spread among 180 countries. Those who stay in Boston after graduation have a wide variety of locations to choose from, the more popular being Allston, Brookline, Brighton, & Somerville.

Renter's Guide to moving to Boston

More resources for people interested in BU, be sure to check out: