Back Bay West Apartments for Rent 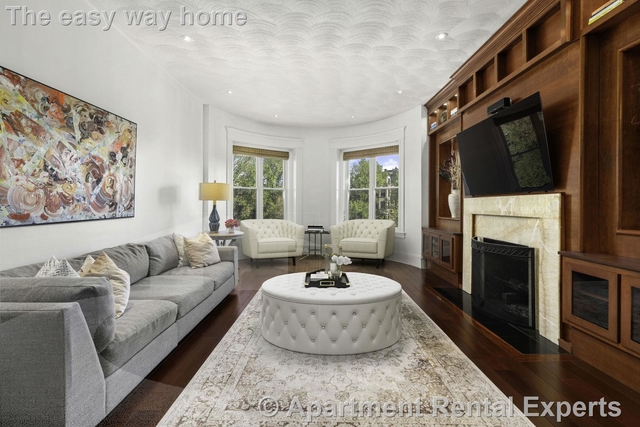 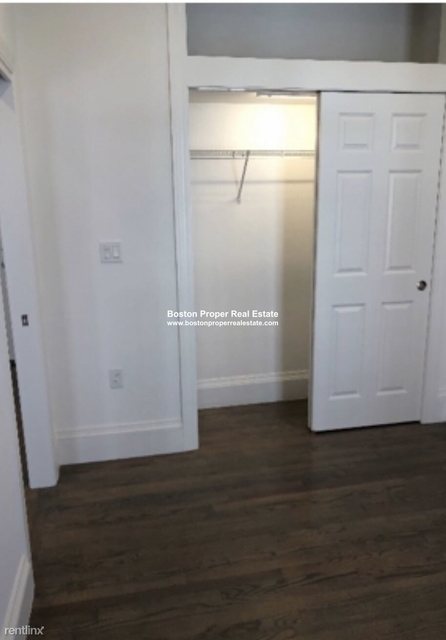 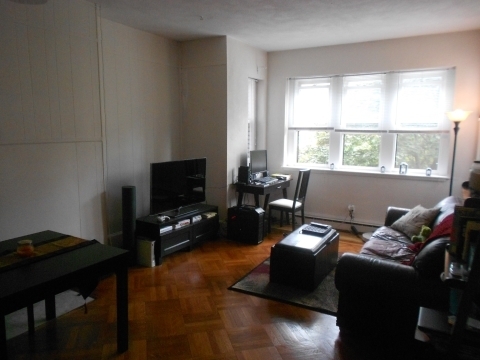 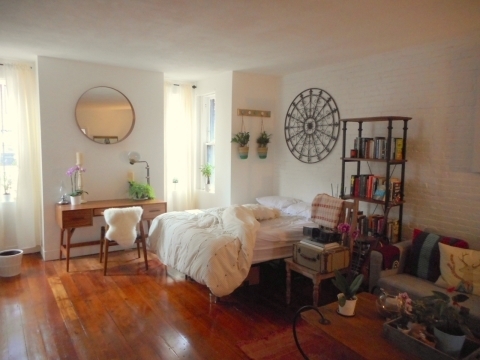 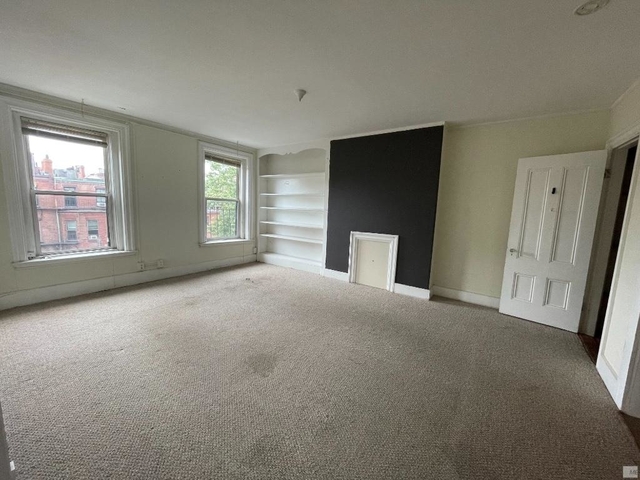 Those looking to live in Boston's Back Bay neighborhood will enjoy a vibrant and thriving community with no shortage of amenities or conveniences. The neighborhood consists of 0.424 square miles and has a population of 11,366 which is predominantly Caucasian with some Hispanics, Asians, and African Americans. Visitors will find lots of high-rises along with a number of traditional Victorian brownstones and a handful of newer apartment building in the area. Renters comprise of mainly families…

More About Back Bay West

Those looking to live in Boston's Back Bay neighborhood will enjoy a vibrant and thriving community with no shortage of amenities or conveniences. The neighborhood consists of 0.424 square miles and has a population of 11,366 which is predominantly Caucasian with some Hispanics, Asians, and African Americans. Visitors will find lots of high-rises along with a number of traditional Victorian brownstones and a handful of newer apartment building in the area. Renters comprise of mainly families though there are also students who come to rent in Back Bay. The neighborhood is home to the world's most iconic sports stadium - Fenway Park - and Boston's most beloved team - the Red Sox.
Atmosphere

Boston’s Back Bay neighborhood is a vibrant and thriving community with no shortage of amenities or conveniences. Whether you enjoy finding a quiet nook in the midst of the bustling city or want to be in the center of everything, you can find exactly what your heart desires in Back Bay. Running the length of Boylston Street from Arlington Street to Mass Ave, Back Bay offers an eclectic mix of fine dining, eye-opening architecture, affluent residences, and plenty of shopping.

Back Bay is a pretty tall area. You’ll find lots of high-rises, as well as the iconic Trinity Church with its steeple reaching towards the heavens. There are also a number of traditional Victorian brownstones and a handful of newer apartment buildings.

Back Bay arguably has one of the most unique histories of any distinct neighborhood in Boston. A century and a half ago it was covered in water – nothing but swampland. However, as the population of the city drastically increased, so did the demand for land. City planners undertook an enormous landfill project and turned the area into what it is today. Interestingly enough, Back Bay is the only portion of the city to be designed with a genuine street grid pattern. Furthermore, finding your way through the neighborhood is easy, as cross streets are in alphabetical order (Arlington, Berkeley, Clarendon, etc.).

Back Bay is located in Downtown Boston, which means you probably should avoid getting there by car. Yes, it’s possible. Will you find parking? It’s difficult but not impossible if you’re ok paying for parking at a parking house. We would recommend avoiding to drive it it’s possible and instead take advantage of the multiple other transportation options.

You can easily get to, or travel from, Back Bay using the subway, or as the Bostonian call it, the “T”. Both the orange line and the green line are located in or near the border of Back Bay. You can also catch an AmTrak train from Back Bay Station. In addition to driving and taking the “T” you can also use the bus as a transportation option as several routes service the area. If you’re just hanging around Back Bay for the day, you should be walking. Back Bay is a great area for walking, and you won’t be sorry you did either as the neighborhood has tons of things to offer easily accessible by foot.

Universities Nearby
Check it Out
For those interested, Back Bay West currently has no residential listings advertised on the market for rental. From data that we've compiled, these listings range from in the lower quartile to in the upper quartile, with the median rental price at around . For those interested in renting a listing in this search area, there are currently 0 studio, 0 one-bedroom, 0 two-bedroom, 0 three-bedroom, and 0 four+ bedroom properties available for rent.
For your convenience, we've included a more detailed breakdown of rental pricing by median bedroom sizes here:

Back Bay West is located within 02115. This area currently has 28,976 residents in 9,425 households. Out of the total population, 25.75% of the residents speak another language at home instead of English. The majority of the inhabitants in this zipcode are currently unmarried and have a median age of 22.1.

At least 86.16% of those living in this zipcode rents their homes. Most residents will commute to work by walking with an average commute time of 22.0 minutes.