Apartments for Rent in Philadelphia, PA 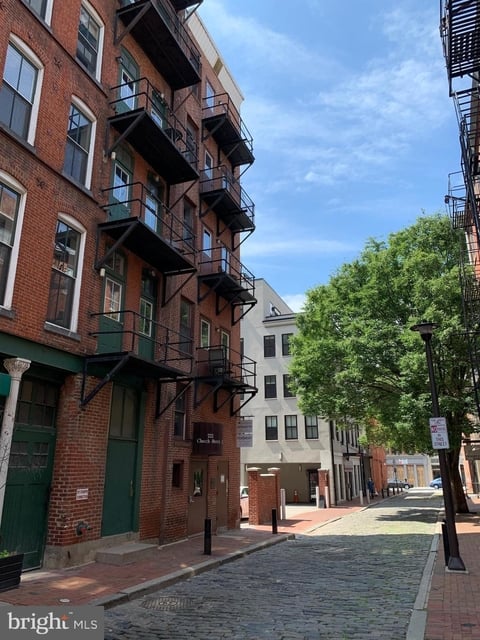 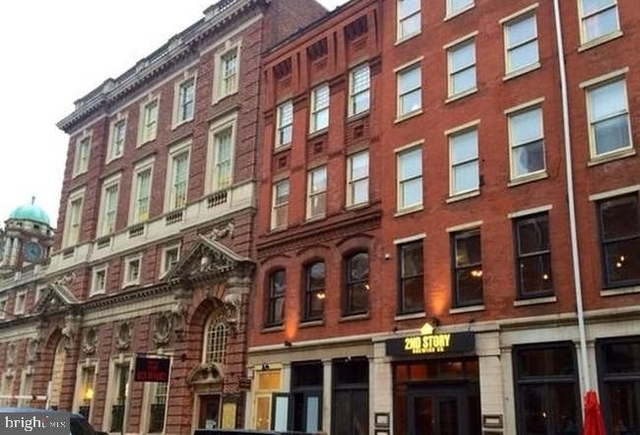 Philadelphia is the largest city in Pennsylvania with a population of about 1.5 million residents. Philadelphia is well known as the place where the Declaration of Independence and the Constitution were signed, and was at one time the capital of the USA. So while it is a place with a lot of tradition and history, that isn’t all that Philly has to offer. It has a world class art and culture scene, several great restaurants, a diverse and strong economy, and great schools. If that all sounds interesting to you, consider renting and living in the City of Brotherly Love!