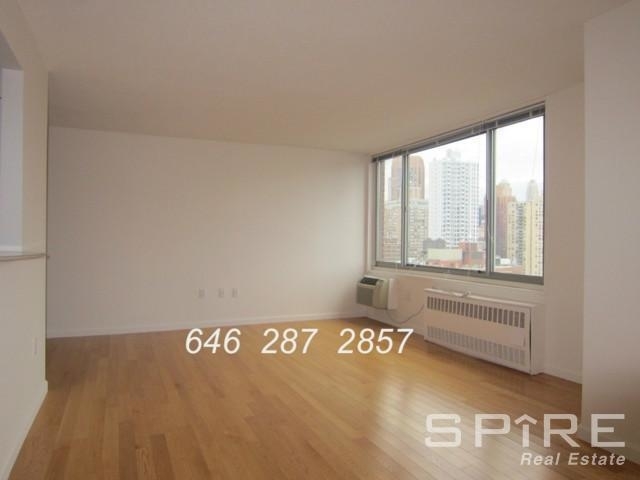 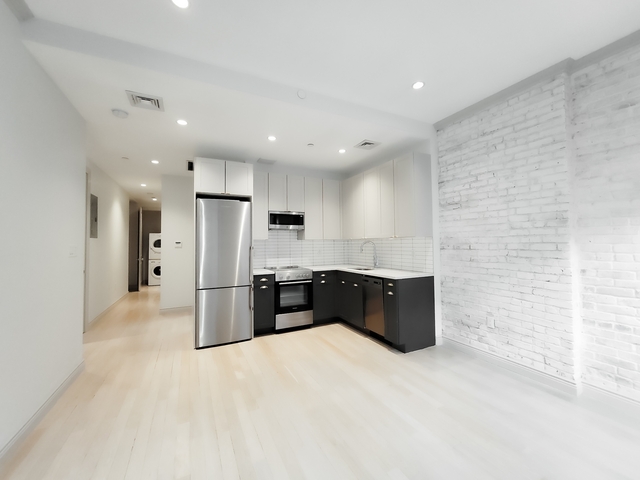 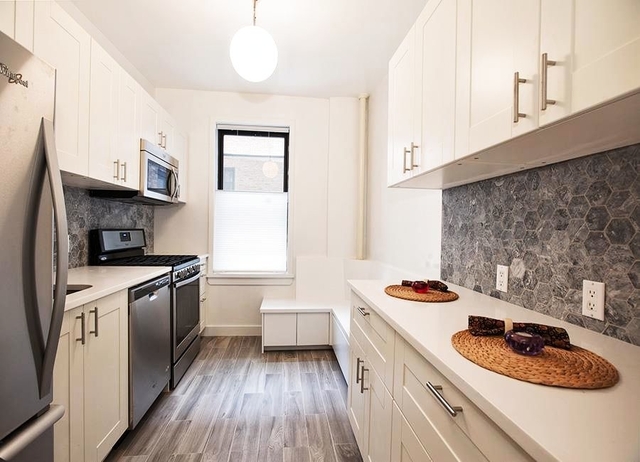 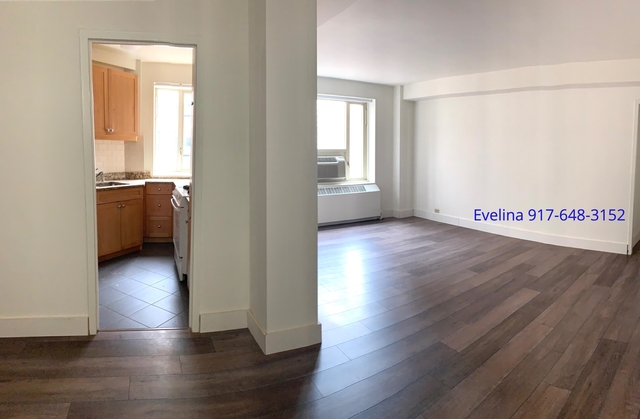 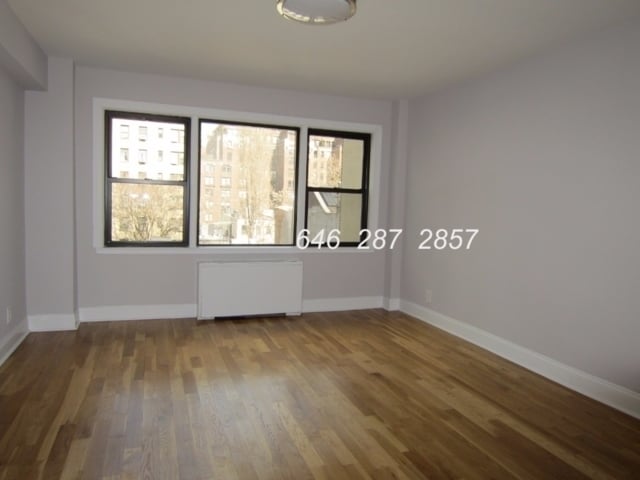 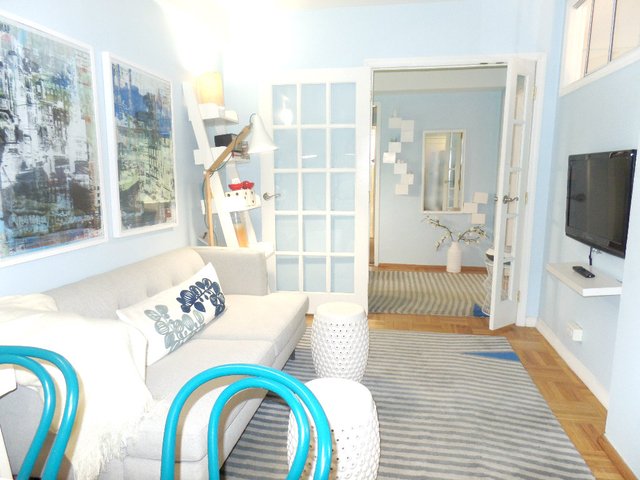 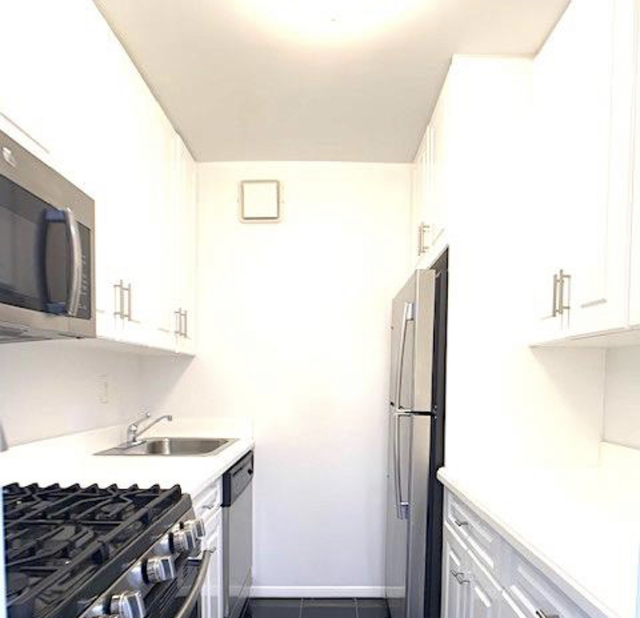 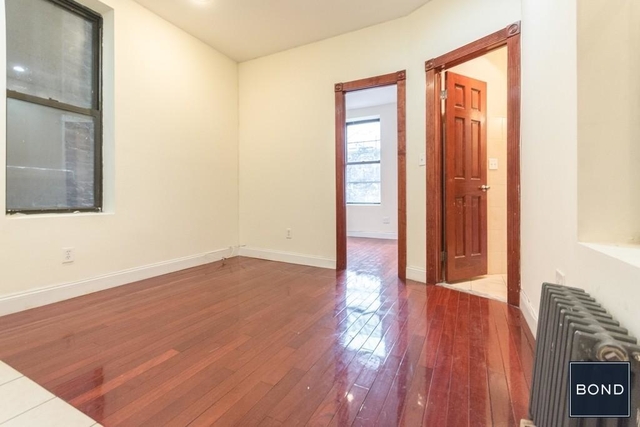 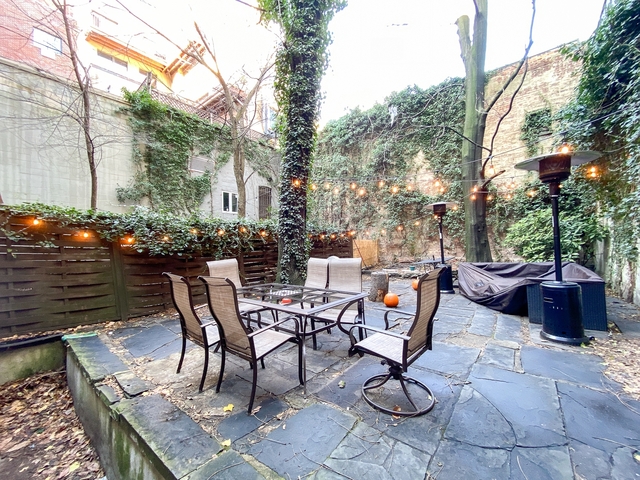 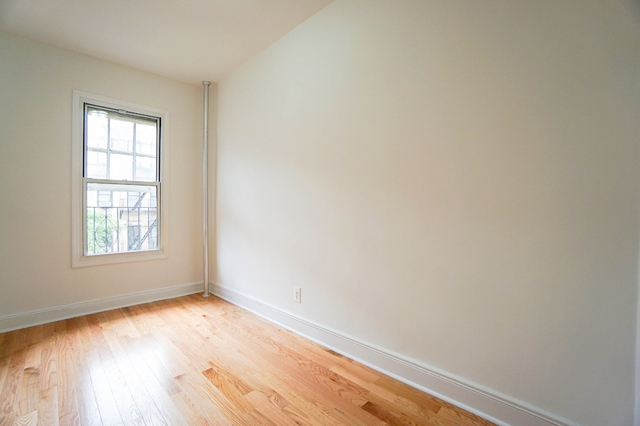 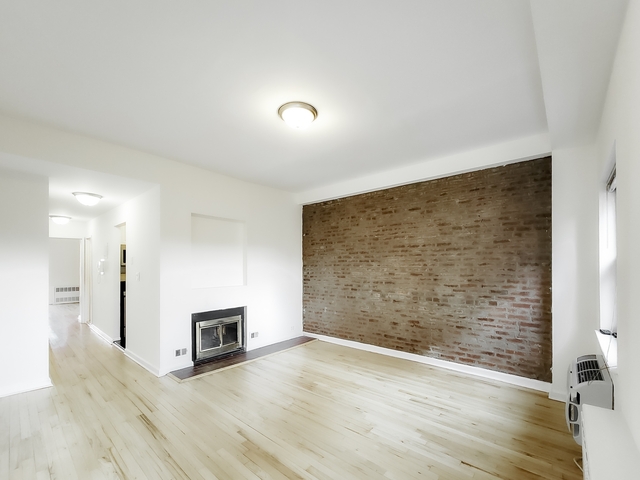 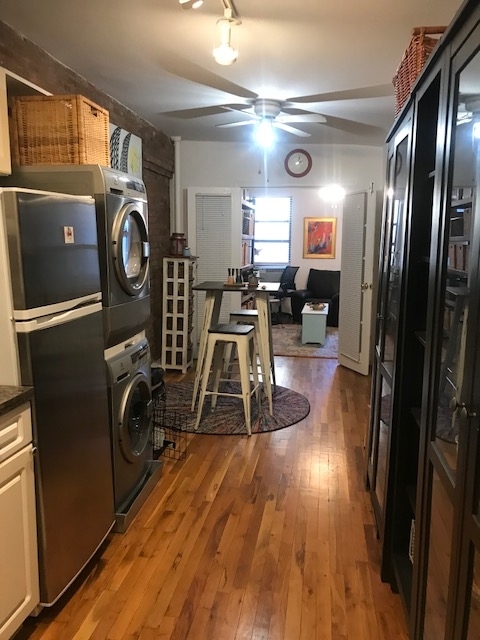 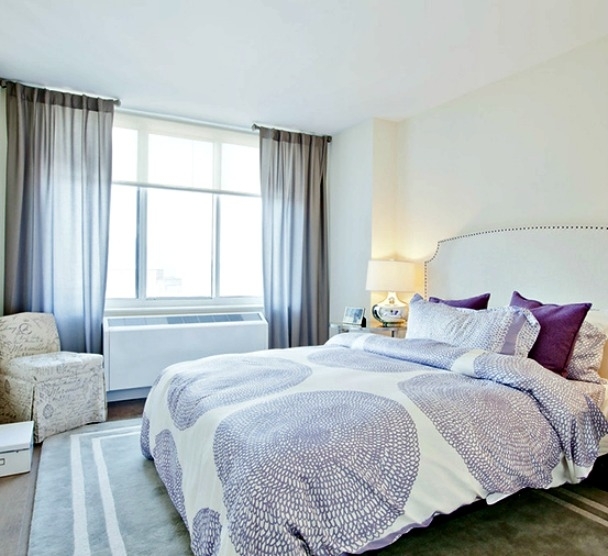 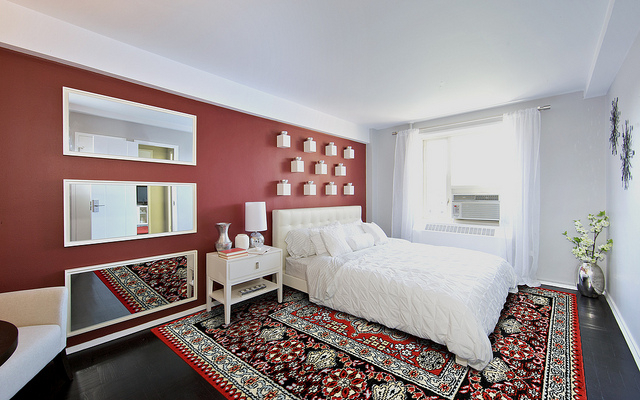 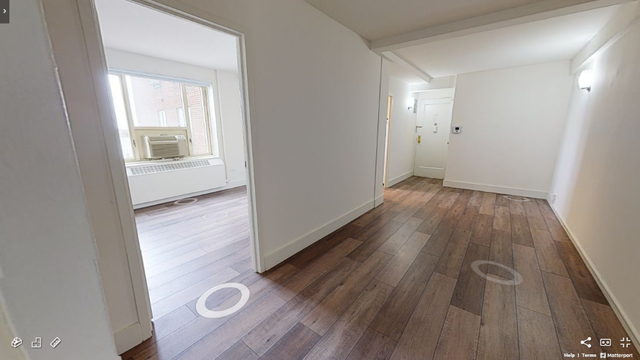 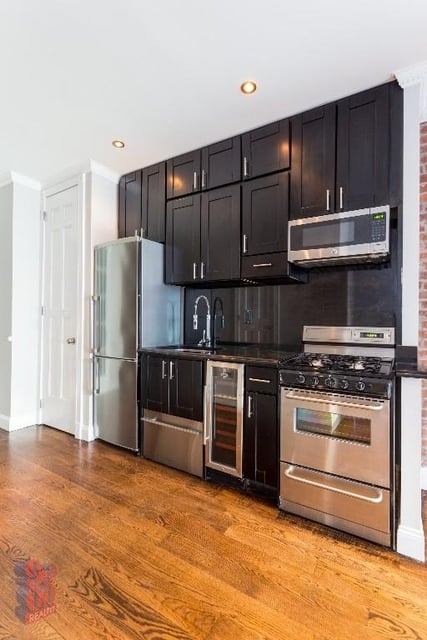 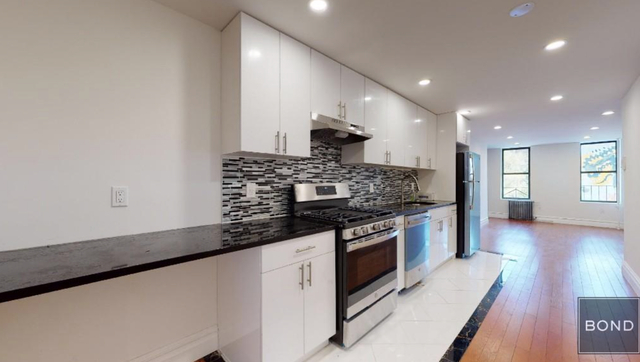 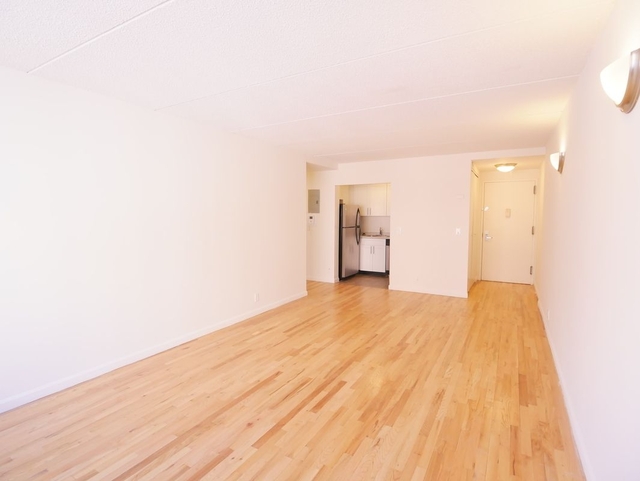 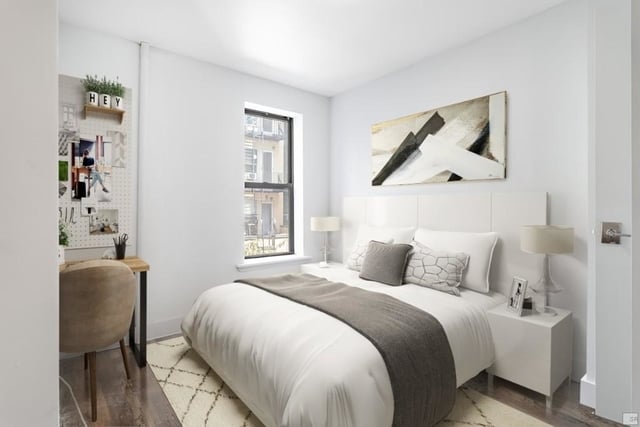 The East Village is a buzzing hub of youthful energy and activity, boasting bookstores, cafes, galleries and beyond-hip bars, it's both stylish and laid back. It was once the most vibrant art scene in NYC, and though it maintains those roots to date, there is a much more polished edge to the neighborhood today, complete with luxury condos, franchised coffee shops and lunch spots. Median rental prices in East Village are about the same as the rest of Manhattan. Over 30% of renters here live in…

The East Village is a buzzing hub of youthful energy and activity, boasting bookstores, cafes, galleries and beyond-hip bars, it’s both stylish and laid back. It was once the most vibrant art scene in NYC, and though it maintains those roots to date, there is a much more polished edge to the neighborhood today, complete with luxury condos, franchised coffee shops and lunch spots. Median rental prices in East Village are about the same as the rest of Manhattan. Over 30% of renters here live in buildings with 50 or more units. Newer and taller buildings have been developed at a steady rate since the 1930s leading to more available apartments for renters.

The East Village has the highest concentration of bars in the city. It boasts apartment diversity, demographic diversity, a high density of restaurants, and proximity to nightlife. Likely due to its vicinity to NYU, the East Village has more income and ethnic diversity than its next-door-neighborhoods. That’s not to say it’s cheaper than the rest of Manhattan, the median prices are about the same in the East Village as those of the rest of the city. The East Village built its name on the influx of artists in the 1960s and that vibe carries through in its atmosphere today despite the increasing gentrification of the area. Despite the influx of gentrification and wealth, the neighborhood has maintained much of its bohemian charm.

If you’re looking for finer fare, enjoy DBGB Kitchen and Bar, Momofuku, or Peels. Motorino Pizza. Caracas Arepas, or Sigmund Pretzel shop are must-try cheap eats. It’s not all food and drink, though; the neighborhood also boasts an impressive number of boutique shops and art galleries. Historic landmarks include Cooper Union (whose Great Hall has seen many historic speeches, including a famous one by Abraham Lincoln).

The East Village is considered to be the area east of Broadway to the East River, between 14th Street and Houston Street. It includes two small neighborhoods within it, The Bowery and Alphabet City. Both areas were hugely important to the art scene in New York from the 60s to the present, and both have seen incredible transformations over the last few decades.

St Mark’s, once the street dedicated to the hippie culture of the East Village is now home to delicious food, tattoo parlors, and head shops. Vape shops line the block and many of the iconic clothing stores have moved off the block. The street, though, has been able to maintain its personality throughout the years which is tribute to the strength of the culture. We hope it's able to maintain its unique status for years to come.

Like most of New York, the East Village started out as farmland. Until the 1960s, the East Village was just the northern tip of the Lower East Side, largely occupied by German and Ukrainian working class immigrants. In the 1950s, the Beat movement made its roots in the East Village and paved the way for the influx of the hippie scene of the 60s.

Andy Warhol promoted a series of multimedia shows, entitle “The Exploding Plastic Inevitable,” which featured music by the Velvet Underground on St Marks Place, the Electric Circus opened and hosted names like Bobby Kennedy, The Grateful Dead, Sly and the Family Stone, and the ALlman Brothers Band, among many others.

CBGB’s the nightclub that is generally considered to be the birthplace of punk music, was located on the Bowery. Artists like Patti Smith, the Ramones, Blondie, Talking Heads, Television, Sonic Youth, the Beastie Boys and many others got their starts at CBGB and neighboring venues.

Beyond music, the East village has had an enormous impact on the arts and culture of the United States. The neighborhood birthed cultural icons and movements from Warhol to folk art, to punk rock and hip hop. From the advancement of education to organized activism, experimental theater and the Beat Generation. The musical Rent is set in Alphabet City and described the city devastated by the AIDS epidemic, drugs and crime, in the East Village.

Wander down St. Mark’s’ Place and check out the myriad tattoo parlors, restaurants and street-side stores (but you don’t need to get a tattoo, unless you really want one…); if the weather is nice, hit up Tompkins Square Park for a little greenery amidst the buildings. Stop by the park in front of Cooper Union and try to sneak in to see some incredible student work. See a show at Webster Hall or Bowery Ballroom.

Make sure you take the time to go to Veselka for brunch, Momofuku for dinner, and for a perfect cocktail Death & Co. St Mark’s Church is beautiful and well worth a visit.