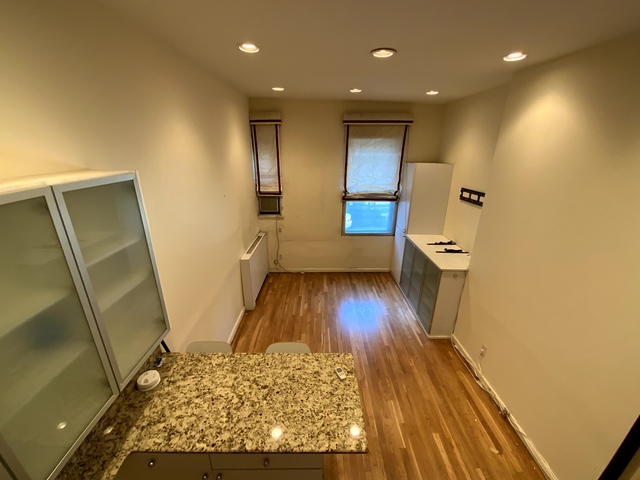 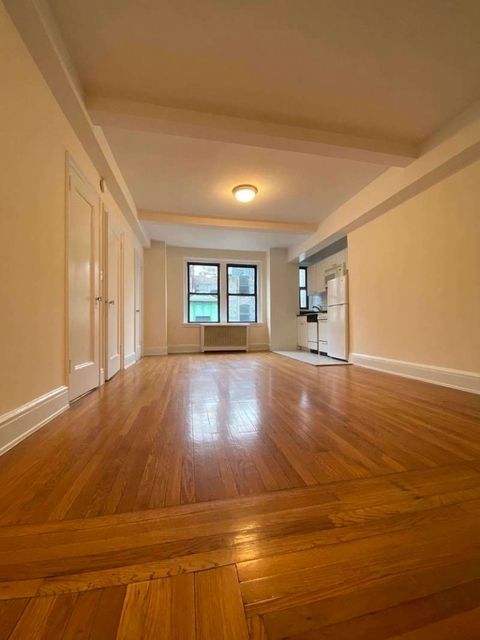 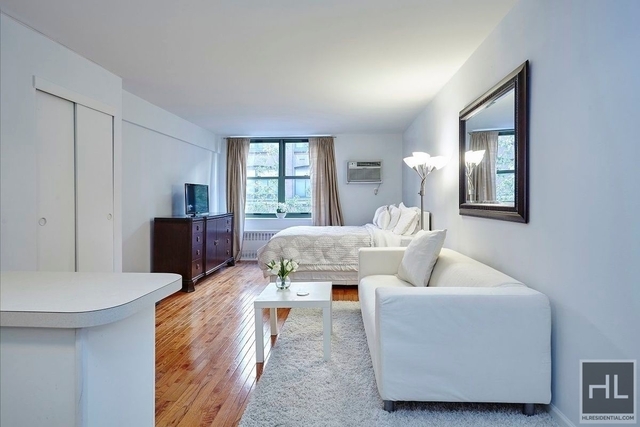 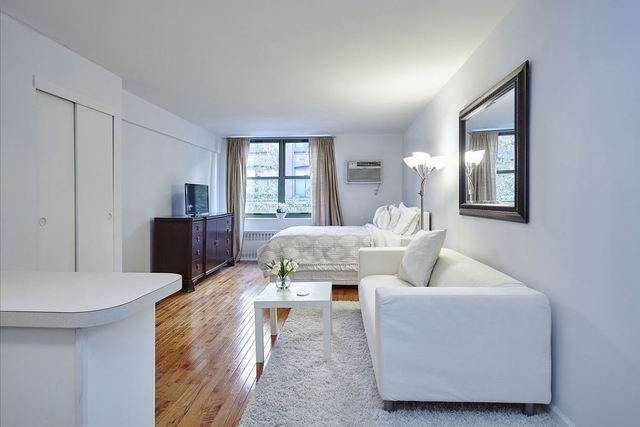 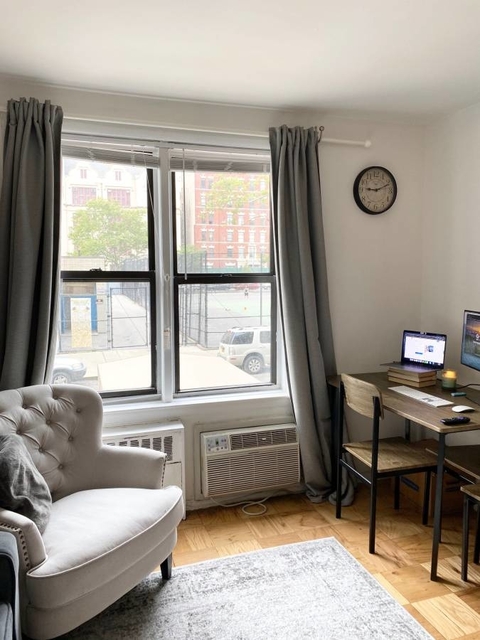 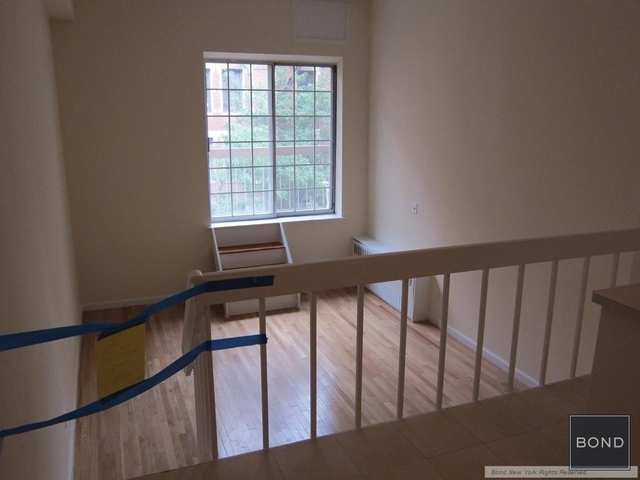 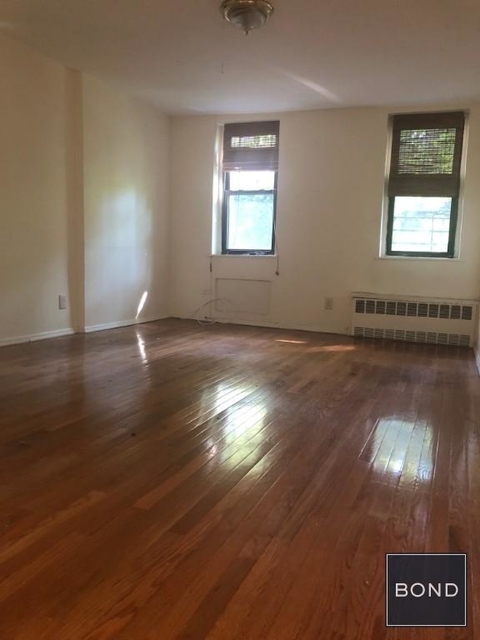 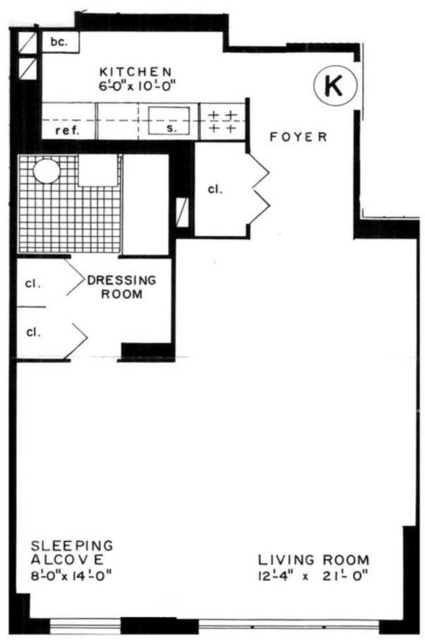 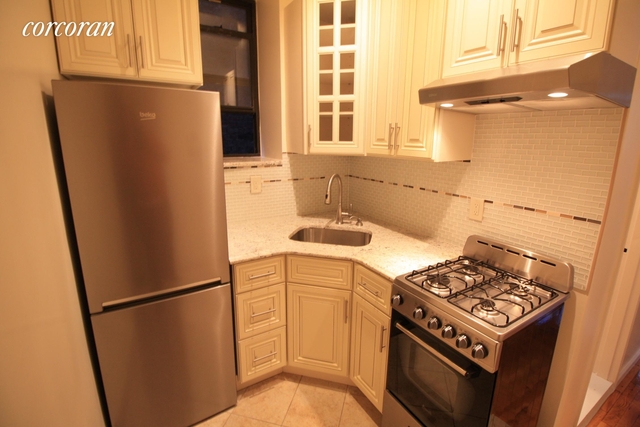 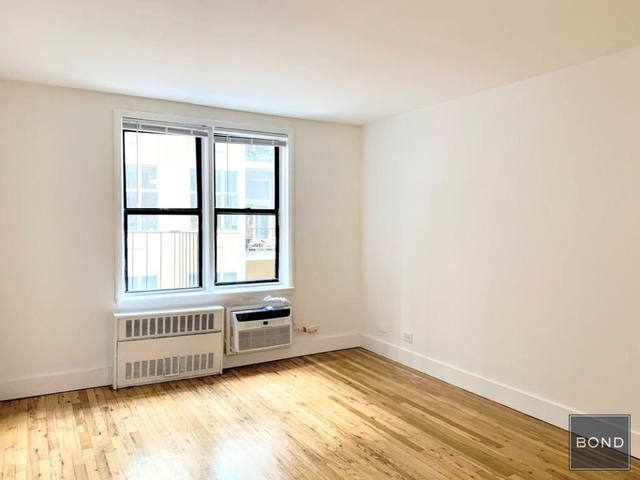 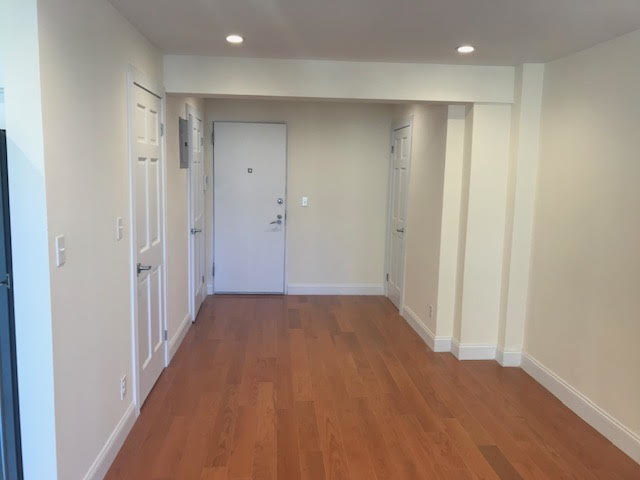 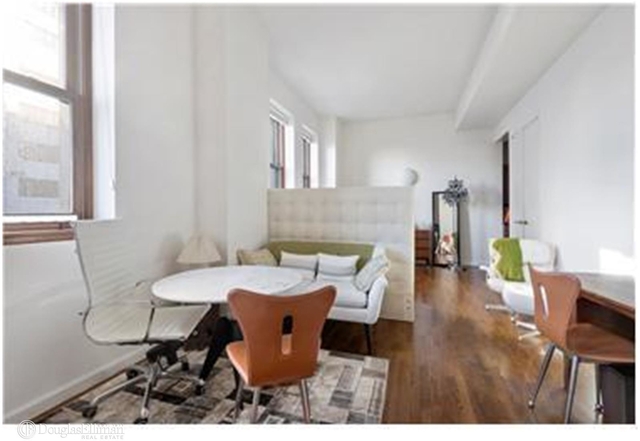 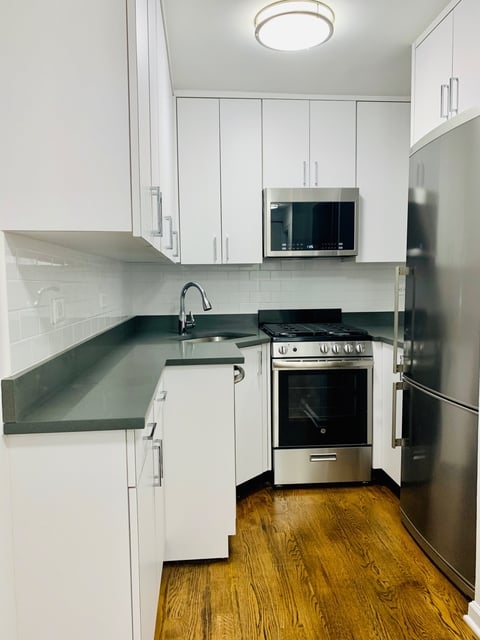 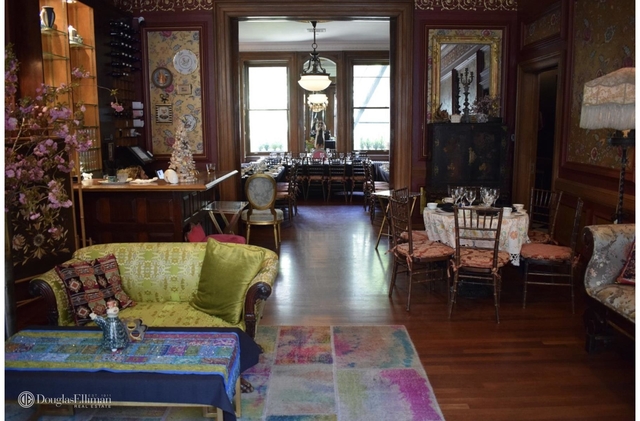 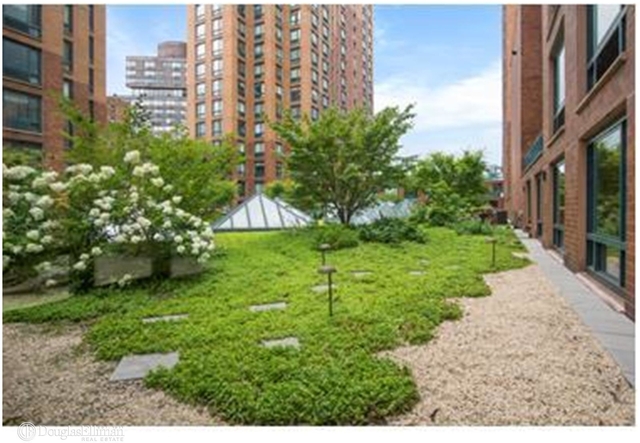 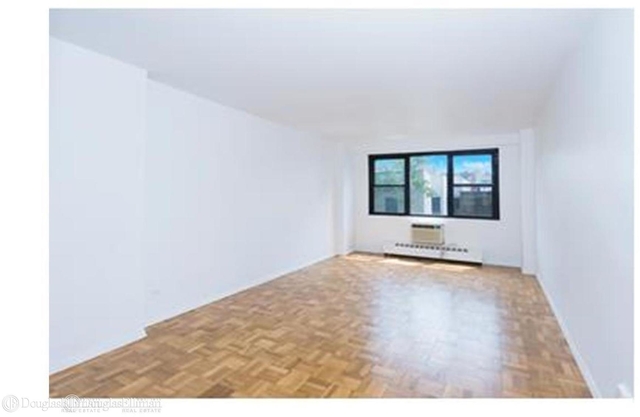 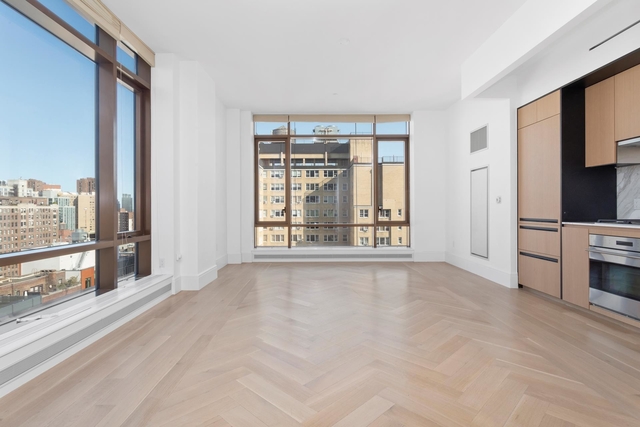 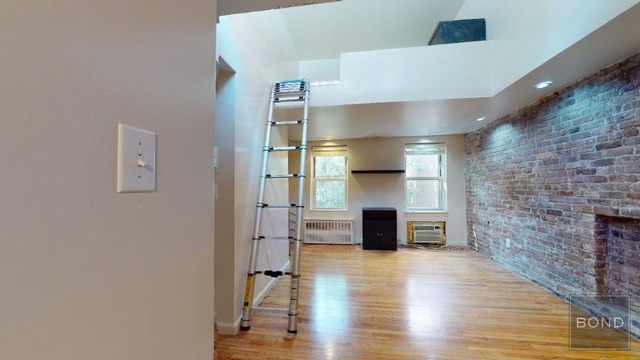 Those looking to rent in this neighborhood can expect flat, old and beautiful buildings. However, be aware that while it is lovely living here, your pocket book may not appreciate it as much as…

Photo by Beyond My Ken (CC BY-SA 4.0)
Gramercy Park

What’s Here? Home to the only privately owned park in Manhattan (Gramercy Park), Gramercy is a scenic and quaint neighborhood known for its classic townhouses and serenely picturesque and safe streets. Irving Place is a street filled with a charming collection of restaurants, bars and cafes, including Rose Bar, and the historic Pete’s Tavern, the oldest continuously-operating bar in New York City. Also on the street is Friend of a Farmer, the popular and cozy carriage house restaurant, as well as Irving Farm Coffee Roasters, the delectable local coffee chain. There is no shortage of trendy concert venues in the neighborhood. Check out Irving Plaza and Gramercy Theater for hot newcomer bands and prominent established acts. If you can find a way to get in, you should definitely visit the immaculate Gramercy Park. Access to the park is limited as keys are only granted to owners of spaces in the 39 buildings that surround the green space. However keys are also awarded to members of a few clubs as well as guests of Gramercy Park Hotel. Even if you do not have the ability to see inside the park (its wrought-iron fences are tall and strategically covered with greenery), you can still get a wonderful taste of the park’s splendor by just walking its perimeter. Make sure to stop in the Gramercy Park Hotel, the renowned boutique hotel known for its exuberant past and famous guests it’s been a neighborhood staple since the early 20th Century.

History: Taking a stroll through the pristine streets of Gramercy, it’s hard to imagine that until the 1930′s the area was a swamp. In 1832, developer Samuel B. Ruggles drained the swamp and mapped out and landscaped “Gramercy Square,” only the second private square in New York City. During the Civil War, Union soldiers were stationed at Gramercy Park to help control the Draft Riots. Parts of the Gramercy neighborhood were officially labeled an historic district in 1966 and former and current notable residents include Edwin Booth, John Steinbeck, Julia Roberts, Chelsea Clinton and Jimmy Fallon.

Check it out: The Taste of Gramercy, an eclectic celebration of tasty local restaurants and a portion of the ticket sales go to local schools. The P.I.T (People’s Improv Threater) is a great place to catch funny and innovative stand-up and improvised comedy.