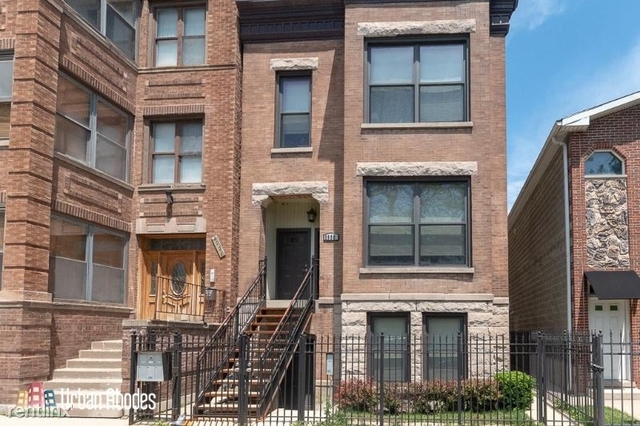 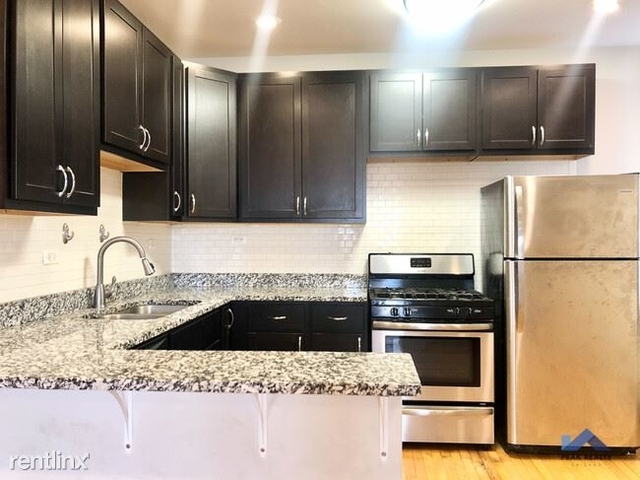 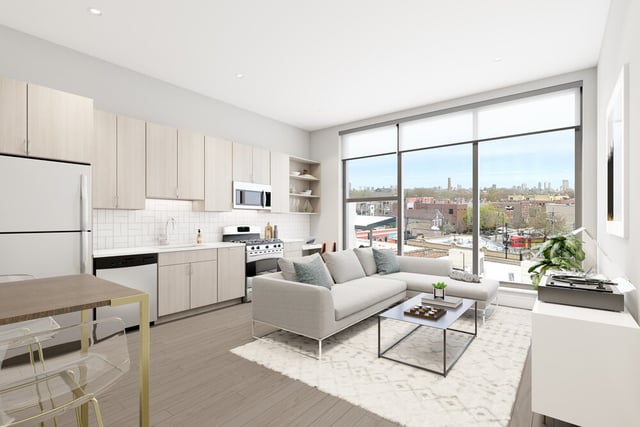 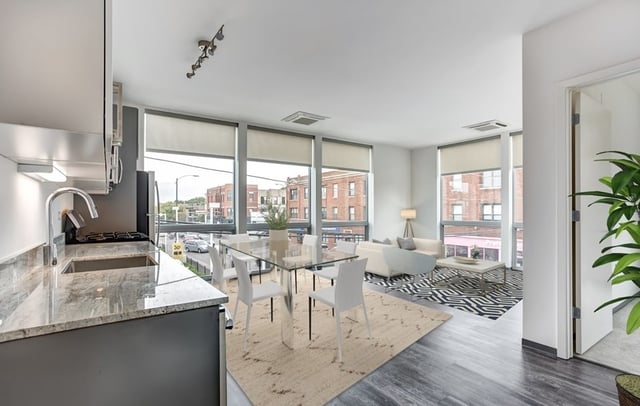 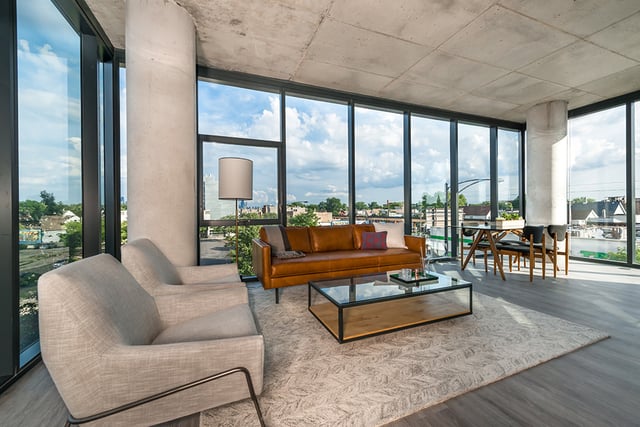 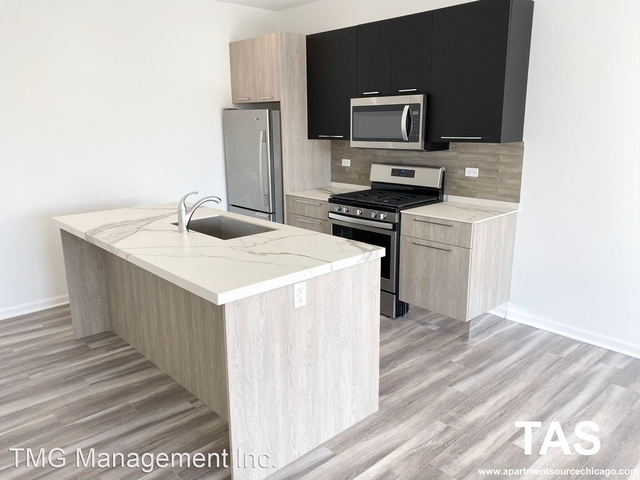 The Logan Square community consists of five neighborhoods: Logan Square, Belmont Gardens, Bucktown, Koscuisko Park, and Palmer Square. Located 5 miles northwest of Chicago’s Loop, Logan Square is home to predominately Hispanic and Eastern European communities, mostly of Puerto Rican, Cuban, Mexican, Polish, or Norwegian descents. The area’s tree-lined historical boulevards, stately greystones, and large bungalow-style homes characterize Logan Square. The majority of residents of this community live in rental flats and apartments, yet some upper-middle-class professionals can be found owning houses along the boulevards or townhouses in gentrifying Bucktown. The median household income in 2012 was $49,610 and a great one-bedroom apartment can easily be found for less than $1,500 per month.

Named after an American soldier and political leader, General John A. Logan, Logan Square is a historical neighborhood that stems from settlements originating in 1836. The community, which was annexed to Chicago partially in 1863 and then completely in 1889, paved and planted the iconic boulevard system and solid greystone flats shortly after the “L” train arrived in 1890. A once primarily Russian neighborhood, Logan Square experienced an influx of German, Puerto Rican, Jewish and Mexican immigrants. The latter part of the 20th century drew many artists and, as a result of gentrification, newer populations of young professionals were drawn into the area. Today Logan Square is a vibrant, multicultural, and affordable neighborhood with easy access to public transportation, open green spaces, and trendy art galleries.

Those who love cheap eats, bike-friendly streets, gourmet coffee, quirky pubs, and Prohibition-era themed bars will love that Logan Square is becoming known as one of the “meccas of the Midwest” for such amenities. Some say it's a recipe for hipster haven, yet others see the proud, working-class sensibility of immigrant descendants that keeps this Logan Square grounded. A vibrant neighborly connection distinguishes Logan Square from other Chicago neighborhoods. Residents take an active role in community gardens, locally run farmers markets, preservation groups, and locally run art festivals. The area is known for being affordable with inexpensive real estate and spacious apartments, which in turn draws in students, artists and young professionals.

At the heart of Logan Square is the open green community “square”. It intersects at Kedzie and Logan Boulevard, which is lined with lush trees and elaborate mansions. An icon of this historic city is the Illinois Centennial Memorial Column designed by Henry Bacon, the architect who designed the iconic Lincoln memorial in Washington D.C. Thousands attend the annual Arts Festival on the 7-acre Palm Square Park at the end of August to enjoy live music and entertainment, a beer garden, local art, and family-friendly activities. A restaurant loved by locals, Longman & Eagle, holds a Michelin Guide star and uses only the finest local ingredients. Those who love pizza can grab a slice, a PBR, and shot of Jameson all for $8.50 any time of the day at The Boiler Room. Want to see the latest blockbuster movies for $7 or less? Head over to Logan Theater where you’ll find beautifully maintained comfy seats, a full bar, and Tuesday Movie Trivia nights.