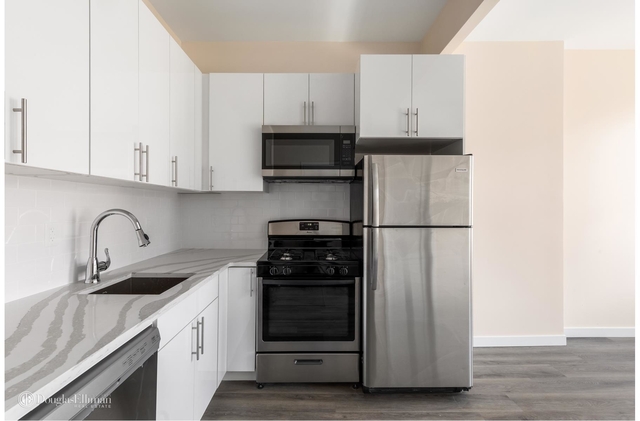 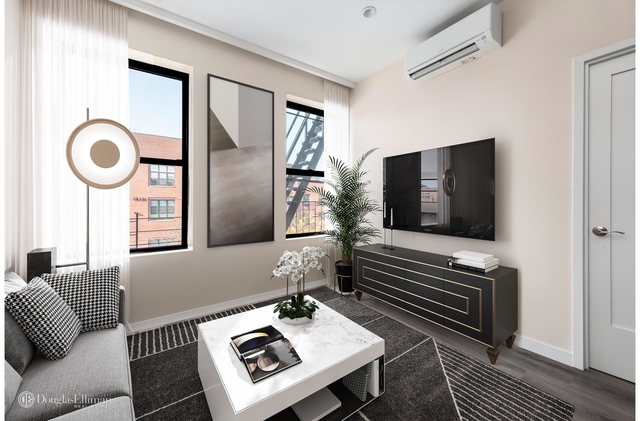 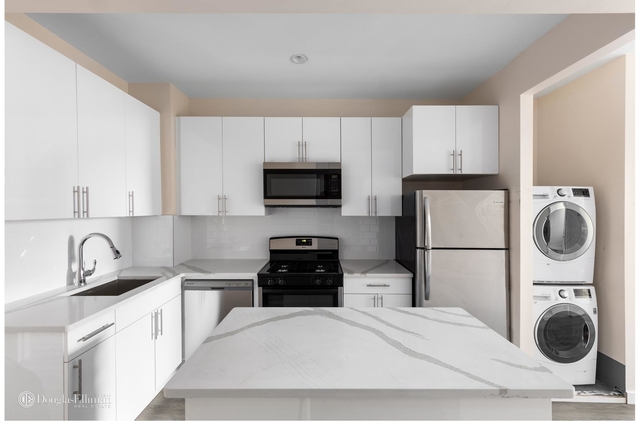 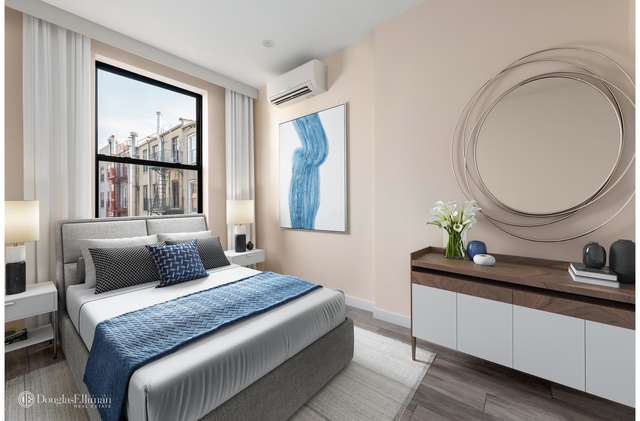 Get in the door faster! Satisfy your security deposit requirement with Rhino.
Visit www.sayrhino.com for more details.
The listing agent offers live video tours (Skype, Facetime, Zoom, etc.) upon request. They may also have existing video tours of the property.
Check Availability
Check Availability
Phone Verification
We sent a 6-digit verification code to
and .
Please enter it below:
Your phone is now verified!
Roommate Questionaire
Success - we'll try to find you a roommate!
Everyday, we receive a number of roommate requests. As new renters come in, we'll keep an eye out for the perfect match.
Close
Please complete the form below and a roommate specialist will reach out to assist with your search.
Company
About
Press
Privacy
Terms
Renters
Find Elite Agents
Renter's Guide
Help and Answers
Blog
Rent Calculator
Discover
Research and Studies
Stats and Trends
Jobs
We're Hiring!