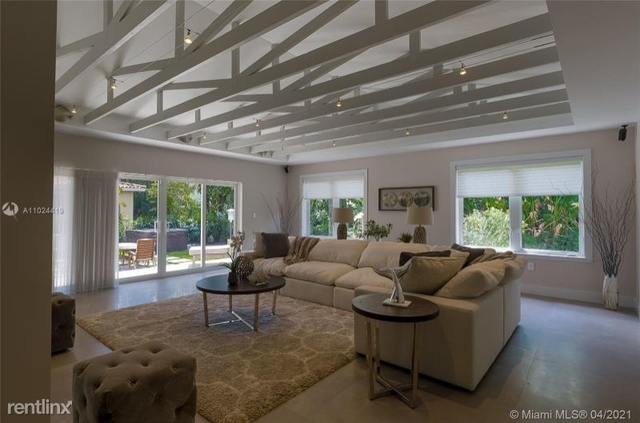 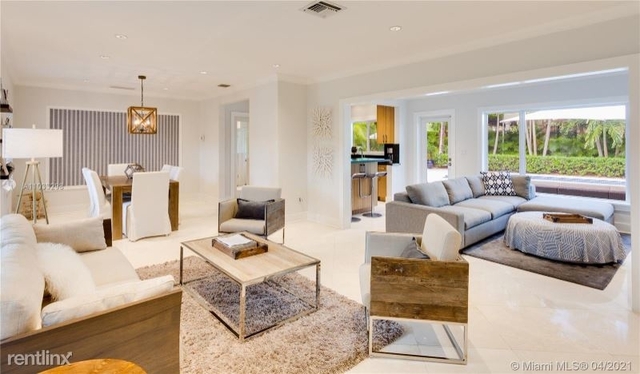 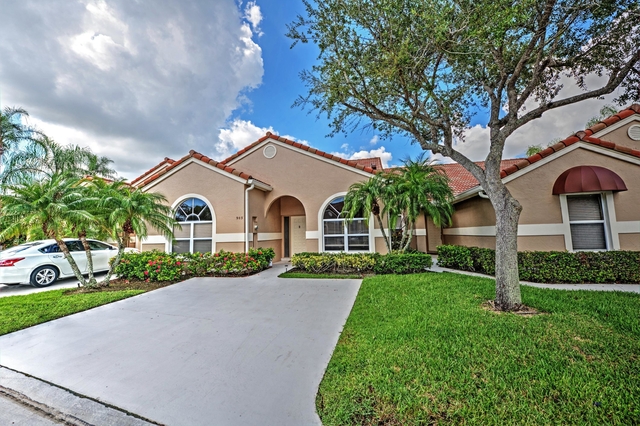 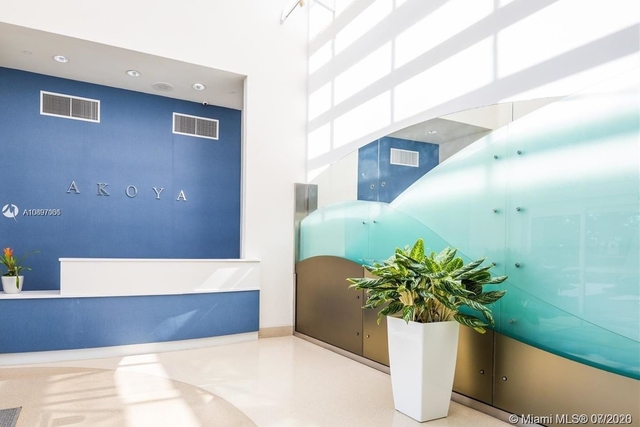 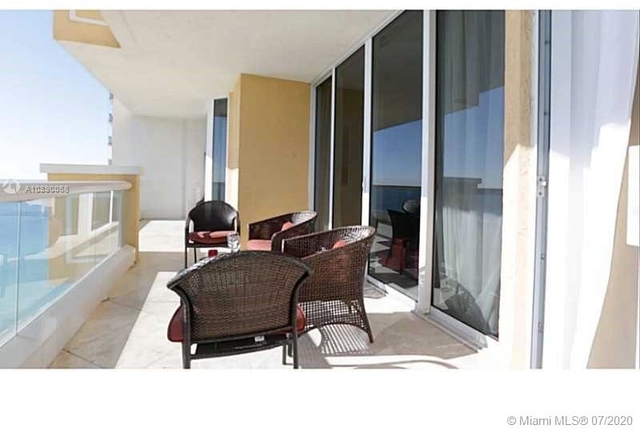 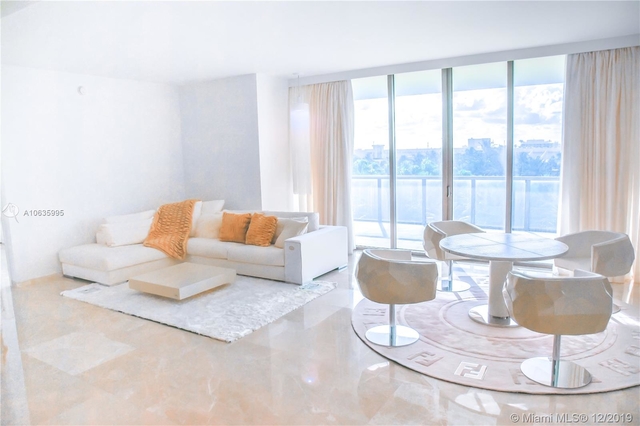 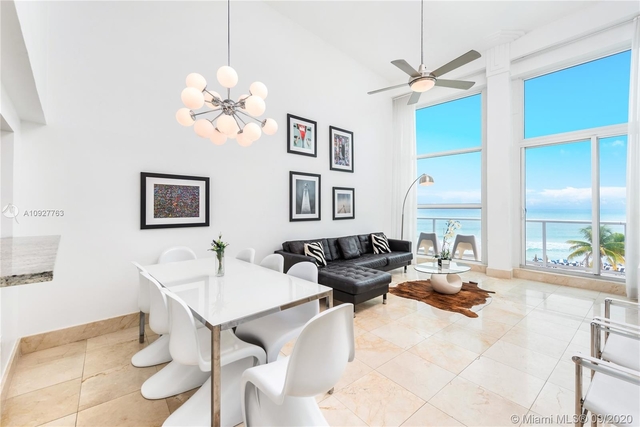 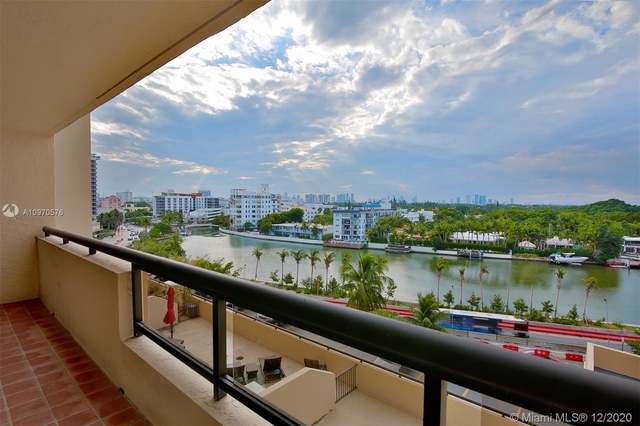 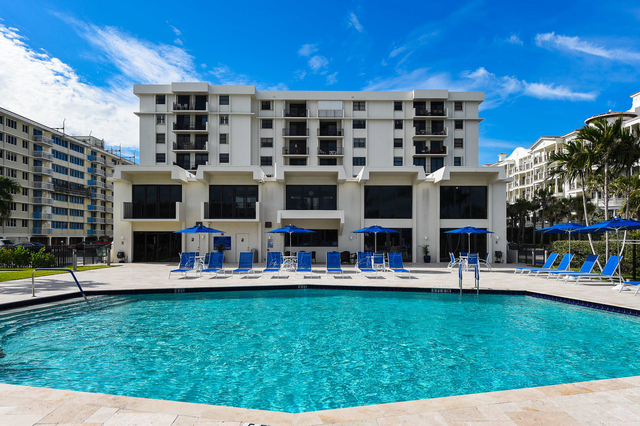 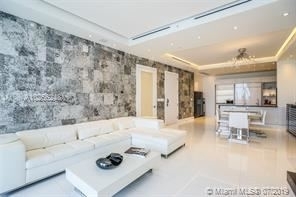 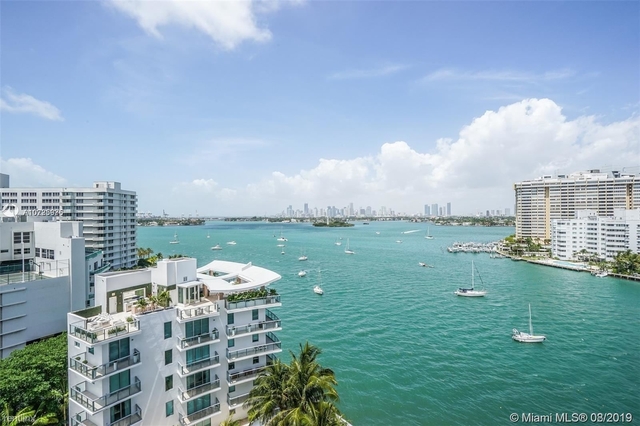 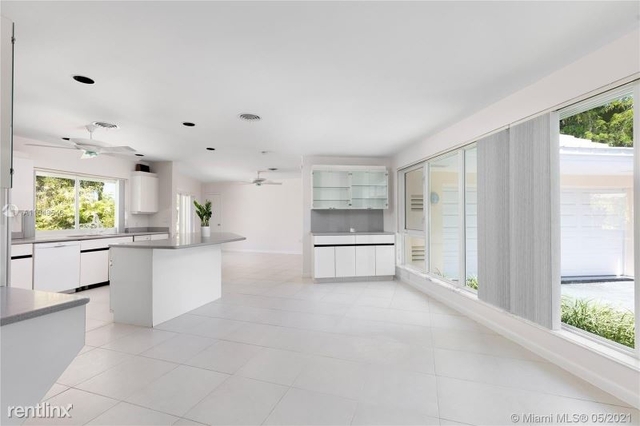 The “Magic City”, “The Gateway to the Americas”, and the “Capital of Latin America.” The tropical paradise, also known as Miami, is a city of many names. It’s also a city known to many as the ultimate vacation destination. But it’s also a great city to live in. With a population of only about 430,000, Miami is not among the biggest cities in the country, but it is one of the most important. Miami is a leader in finance, commerce, entertainment, media and international trade. In addition to working hard, people in Miami like to party hard and frequent many popular bars. If you are looking for some fun in the sun, a great nightlife, and live in one of the most important cities in the USA, you should definitely consider Miami.