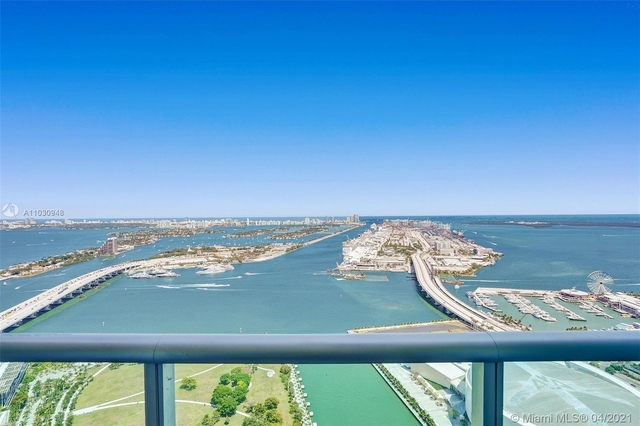 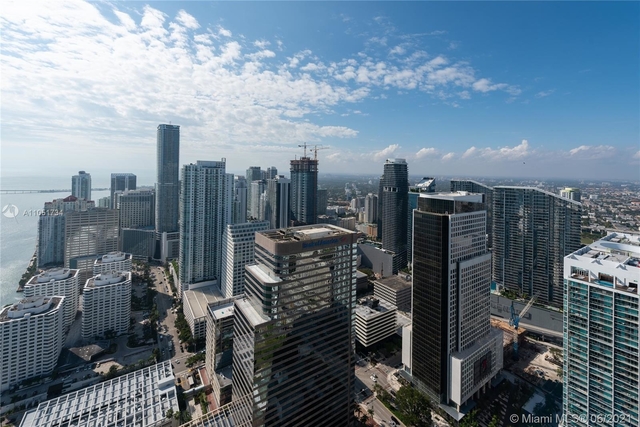 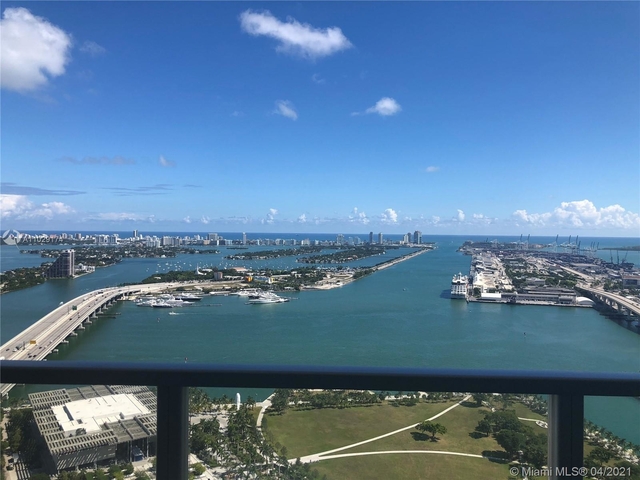 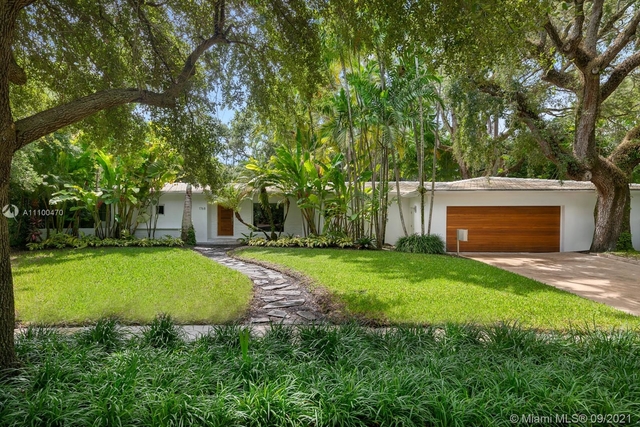 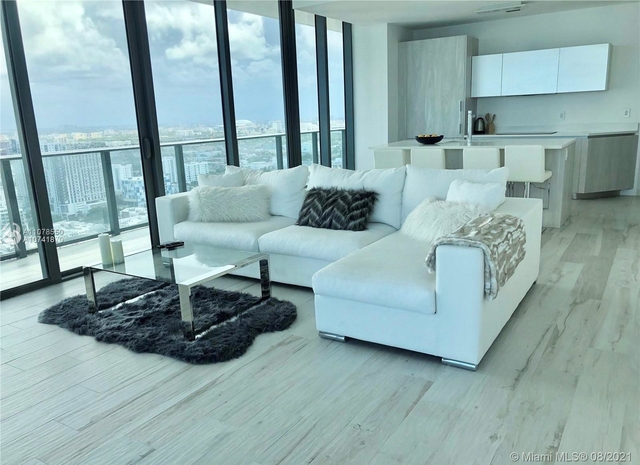 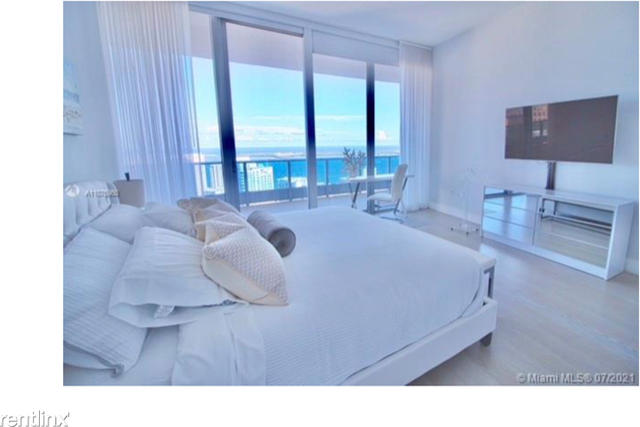 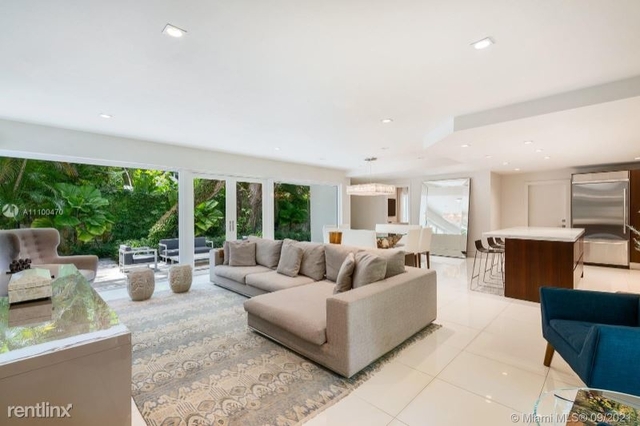 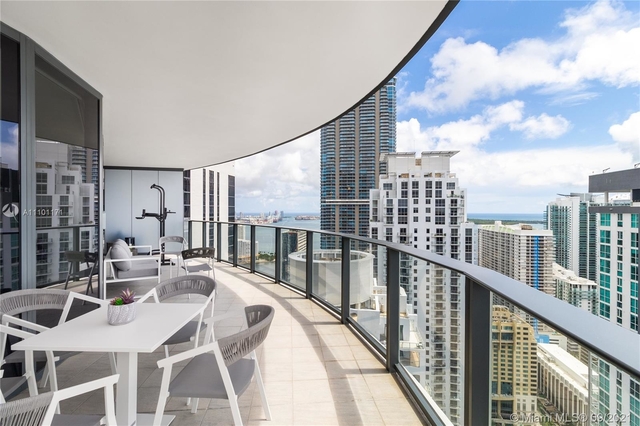 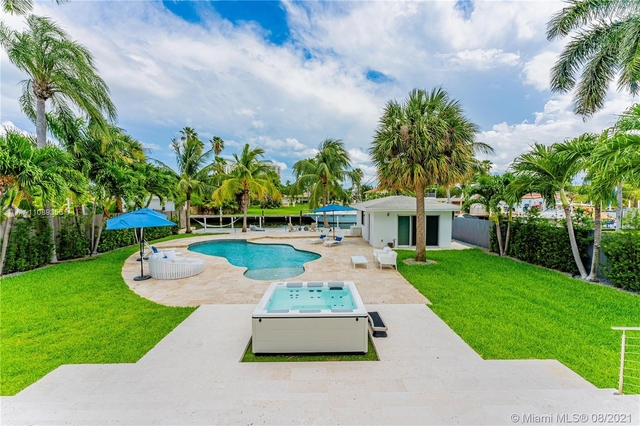 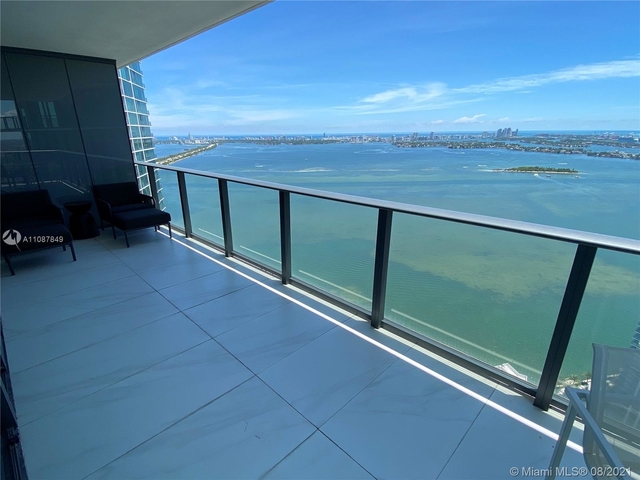 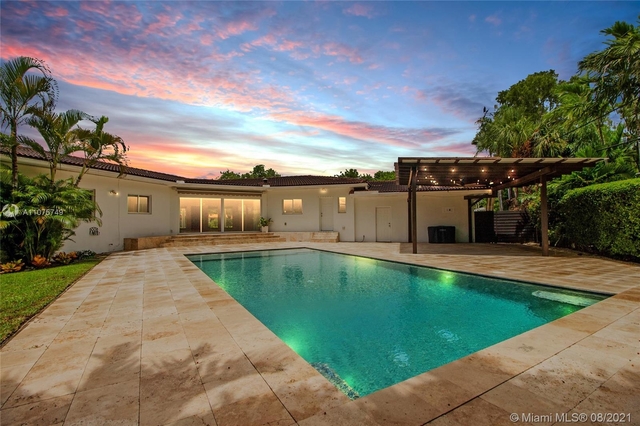 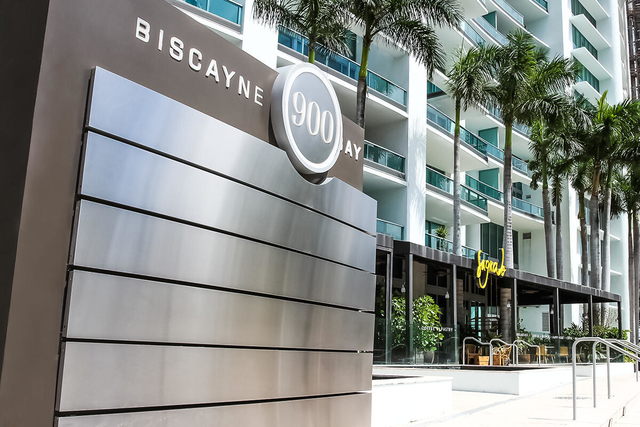 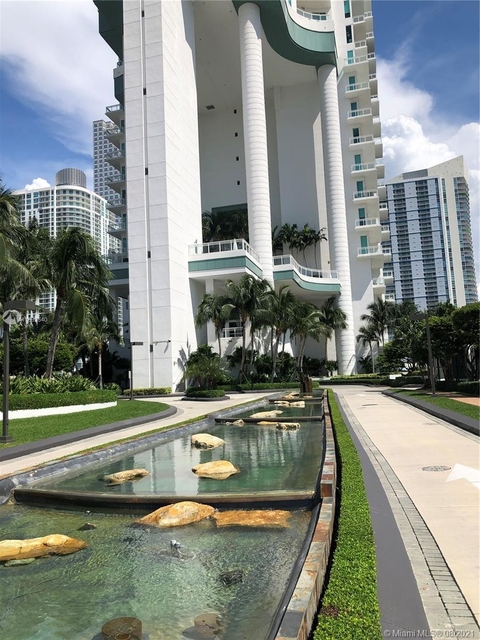 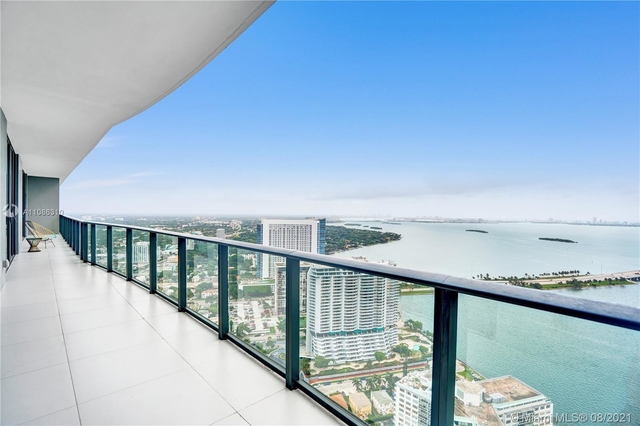 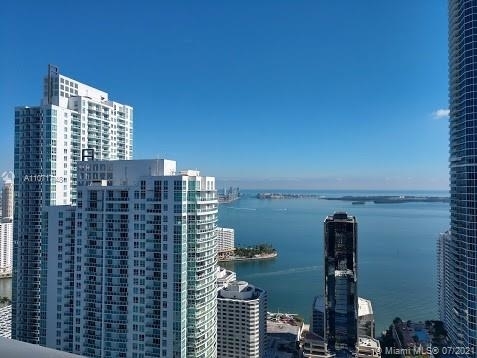 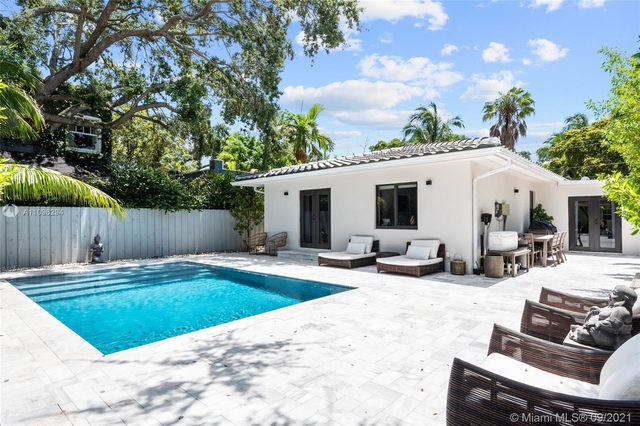 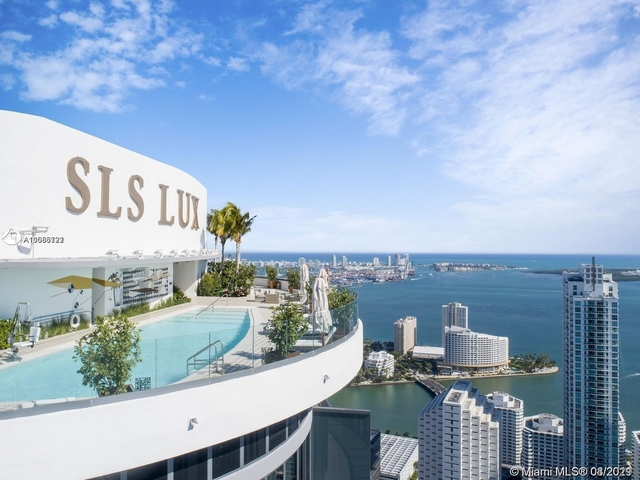 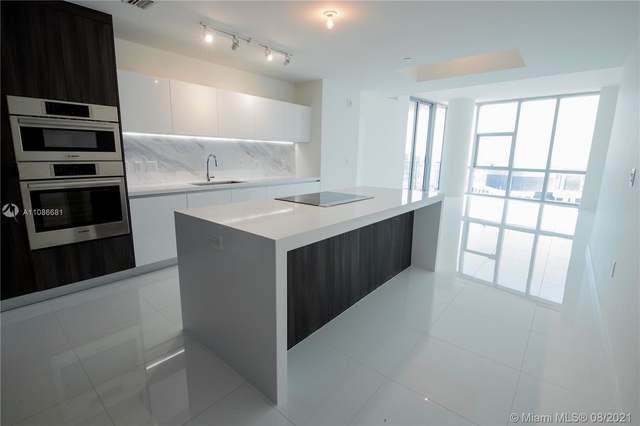 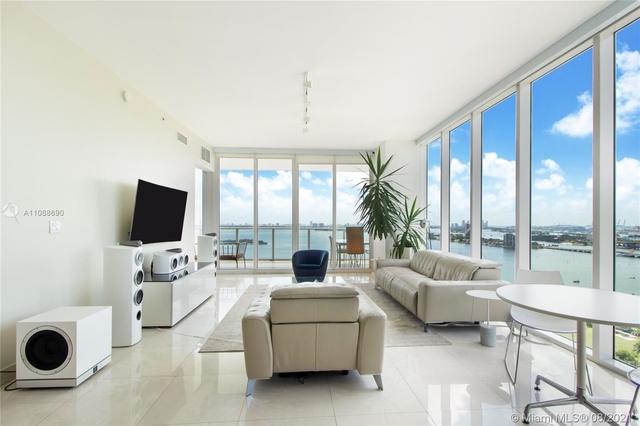 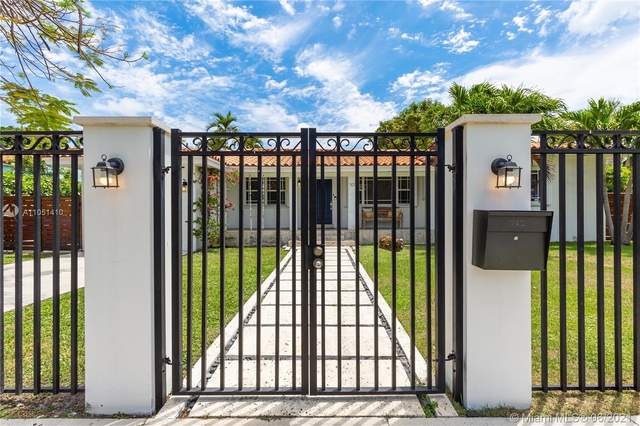 The “Magic City”, “The Gateway to the Americas”, and the “Capital of Latin America.” The tropical paradise, also known as Miami, is a city of many names. It’s also a city known to many as the ultimate vacation destination. But it’s also a great city to live in. With a population of only about 430,000, Miami is not among the biggest cities in the country, but it is one of the most important. Miami is a leader in finance, commerce, entertainment, media and international trade. In addition to working hard, people in Miami like to party hard and frequent many popular bars. If you are looking for some fun in the sun, a great nightlife, and live in one of the most important cities in the USA, you should definitely consider Miami.
Atmosphere

Universities Nearby
Check it Out
For those interested, Miami currently has 1,174 residential listings advertised on the market for rent. From data that we've compiled, listings range from $2,600 in the lower quartile to $5,250 in the upper quartile. Generally speaking, the median rental price is $3,650 or $40 / ft². For those interested in renting a listing in this search area, there are currently 42 studio, 382 one-bedroom, 492 two-bedroom, 176 three-bedroom, and 82 four+ bedroom properties available for rent.
For your convenience, we've included a more detailed breakdown of rental pricing by median bedroom sizes here:

Miami is located within Miami-Dade County, Florida. This area currently has 2,664,418 residents in 853,624 households. Out of the total population, 52.52% of the residents speak another language at home instead of English. The majority of the inhabitants in this county are currently unmarried and have a median age of 39.3.

At least 47.38% of those living in this county rents their homes. Most residents will commute to work by car with an average commute time of 30.6 minutes.