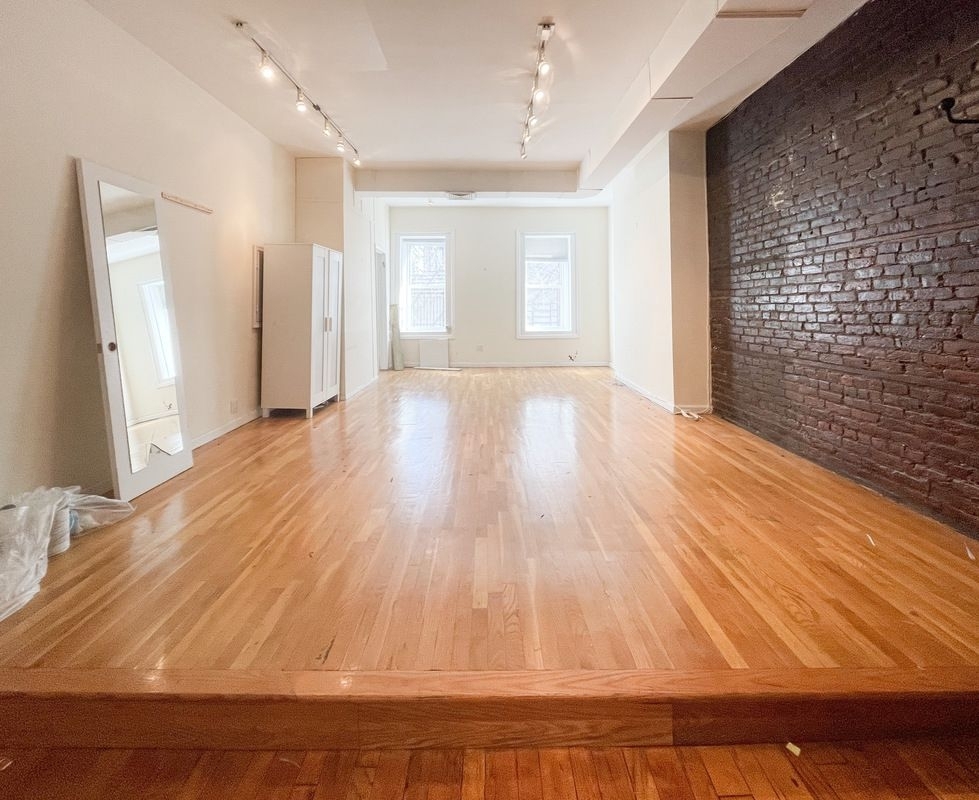 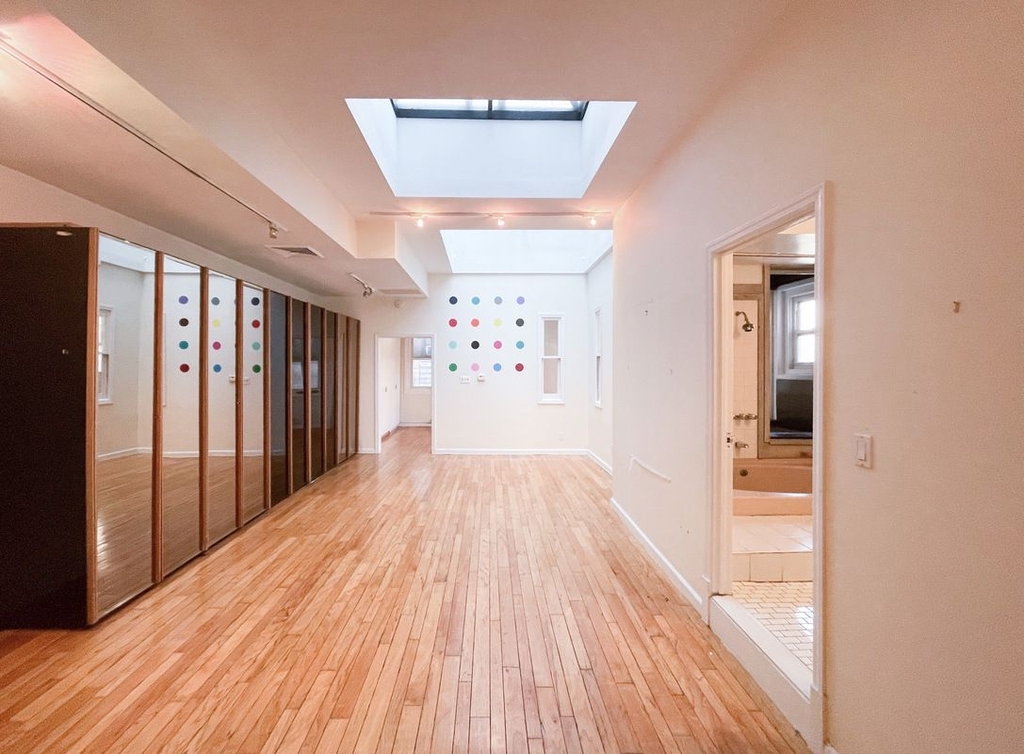 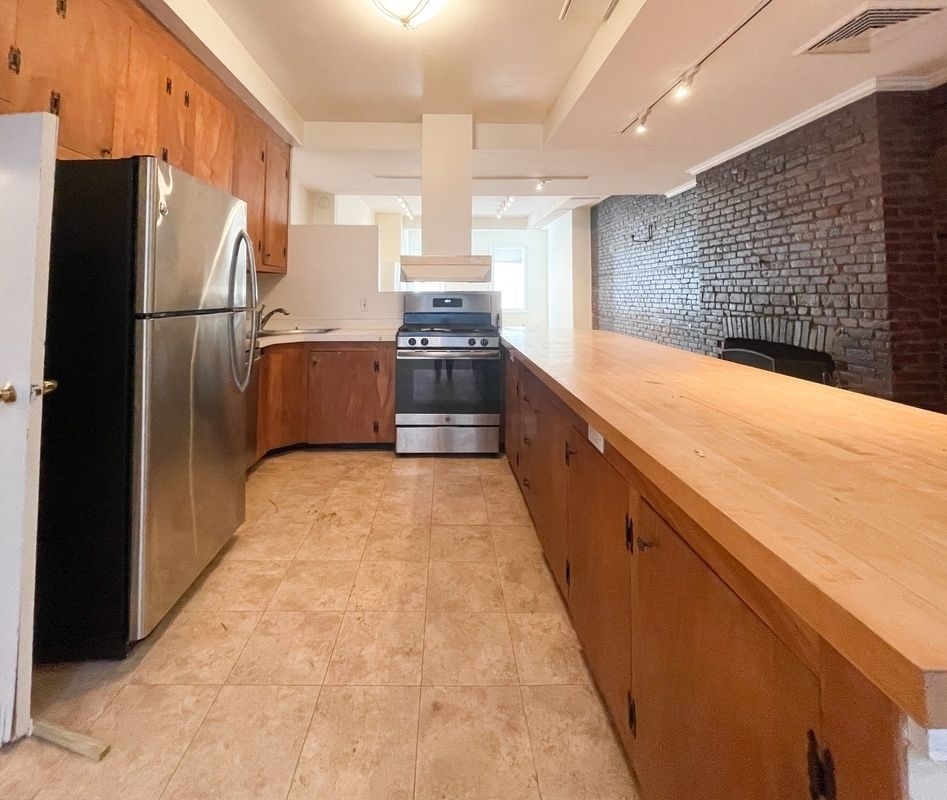 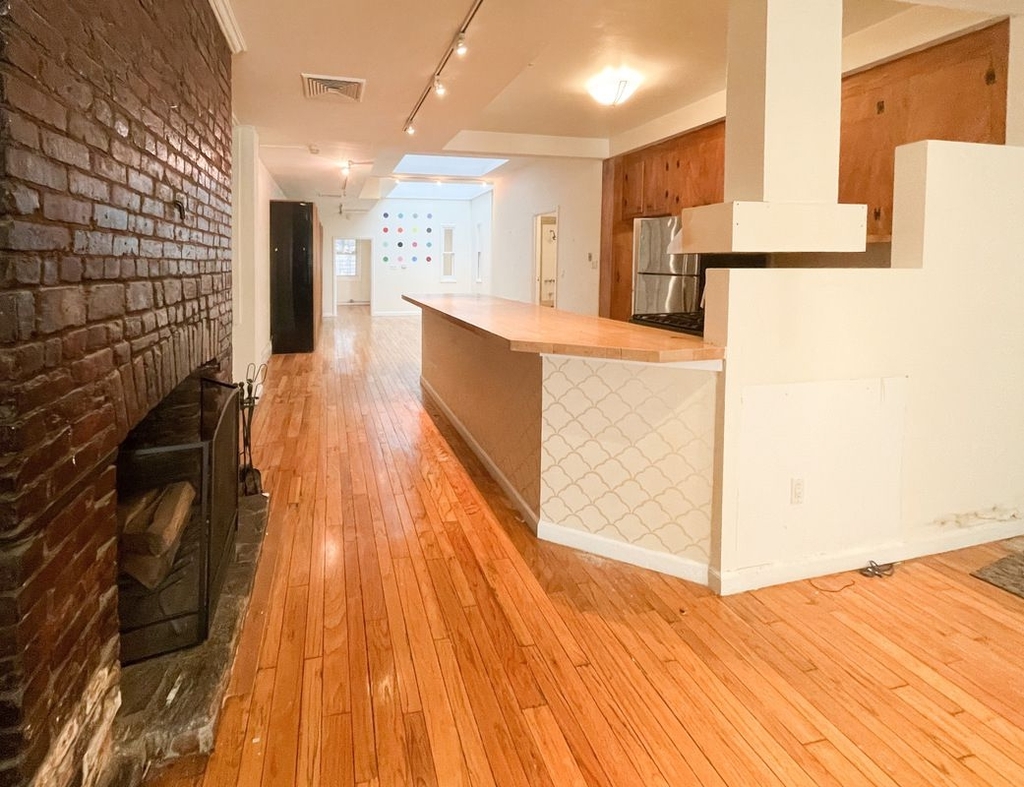 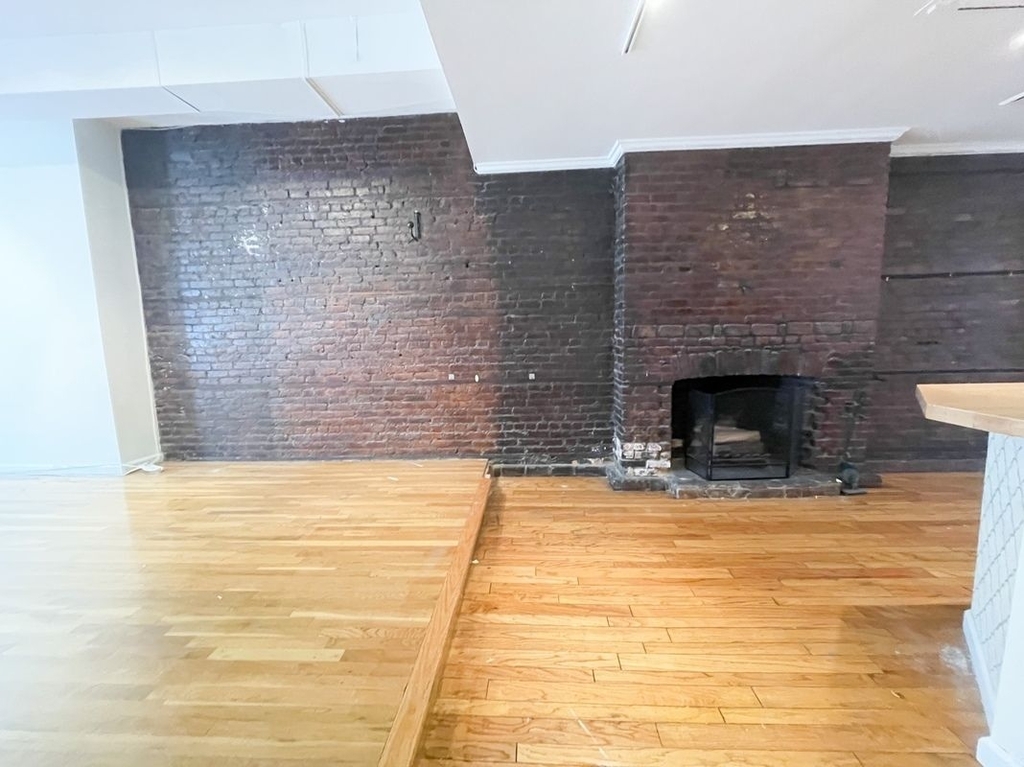 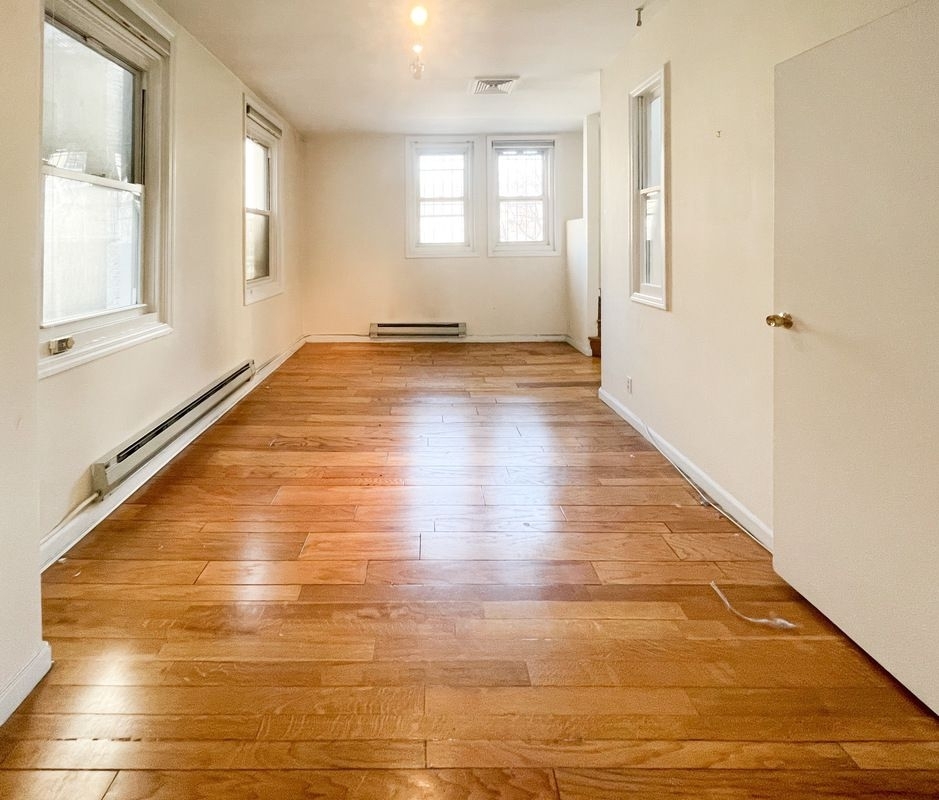 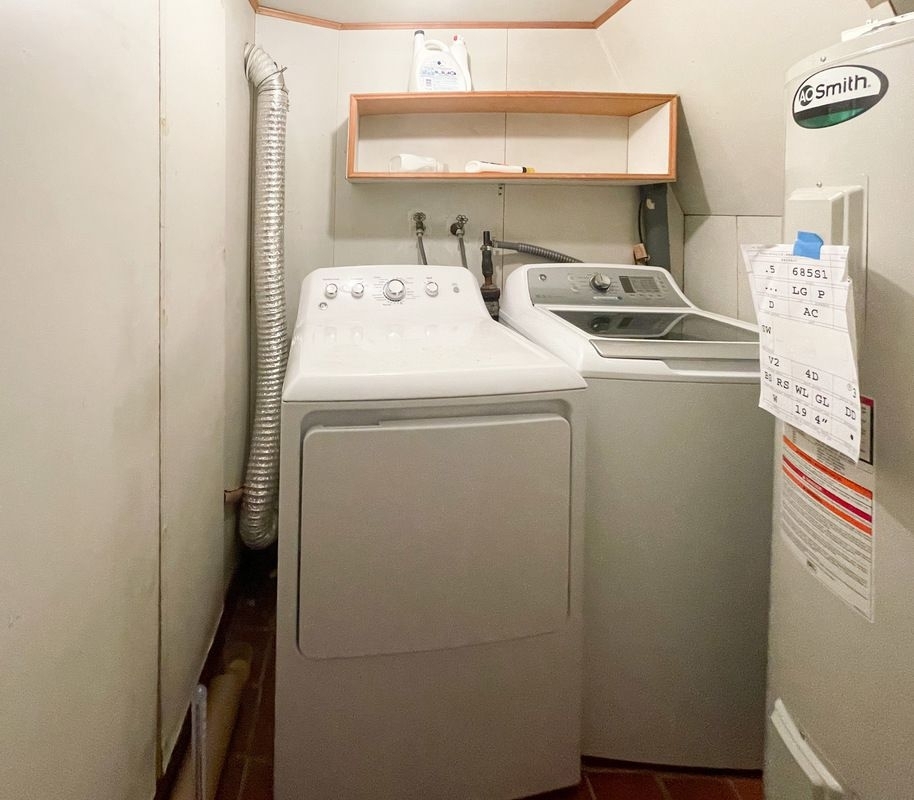 Description
Stunning loft style apartment in the heart of Soho! This sun drenched apartment features high ceilings, exposed brick, in-unit washer/dryer, a dishwasher, skylights, a wood burning fireplace, and great canvas to hang your artwork. This is a real gem with 1,671 square feet of living space!

Soho is "Manhattanites" most sought after neighborhood, known for its fashionable taste with tons of trendy spots for shopping and dining, but careful explorers will find Soho's true charm in the cobblestone streets, cast-iron architecture, and sweeping lofts and galleries. You'll fall in love with the quaint cafes and restaurants, cast-iron facades, and the energy that lights up the neighborhood. Price advertised is net effective. This is a NO FEE listing.

Call/text me ASAP to schedule a showing! Virtual tours available.


The area has a number of food options, including Miss Lily's, David Burke Kitchen, and Artichoke Pizza. These are located within 676 yards. You can find Tertulia nearby. Whole Foods Market is one of the grocery stores here.
Price Comparison
This apartment is 62.25% more expensive than the median price for 2BR / 1BA apartments in SoHo, which is $3,775.
HopScore Breakdown
This listing has a HopScore of 87.1 and was posted 1 day ago. Some of the contributing factors to the HopScore are listed below.
RentHop Description
The apartment is a unit offered at a monthly price of $6,125. The person posting the listing did not specify that any pets were allowed. It may be the case that pets are ok and the manager simply has not yet filled out all the details. The kitchen conveniently includes a dishwasher. This is a No Fee apartment, meaning the manager or agent should not ask you for a broker fee (there may still be deposits and other move-in fees paid to the landlord). 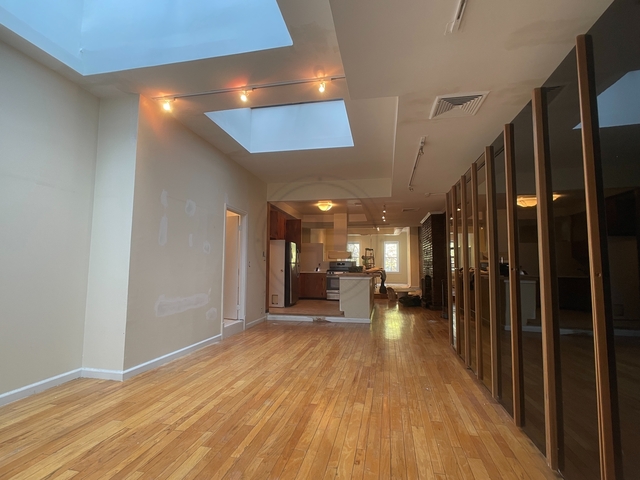 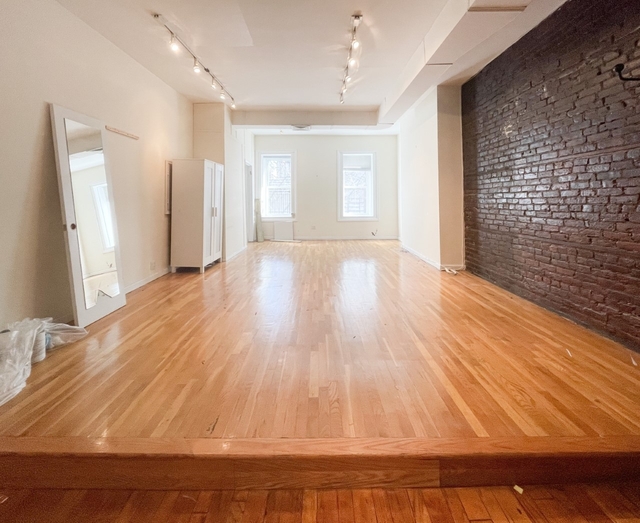 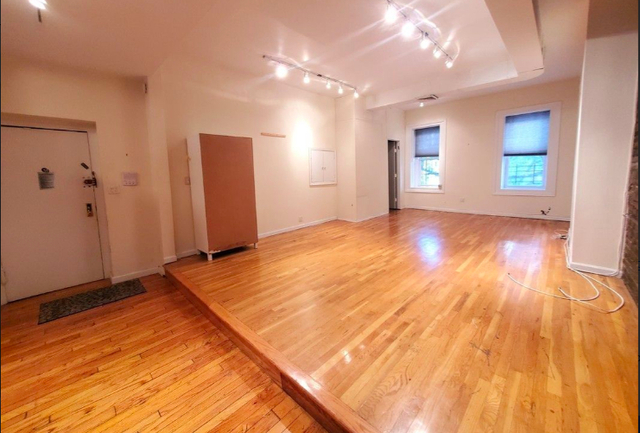 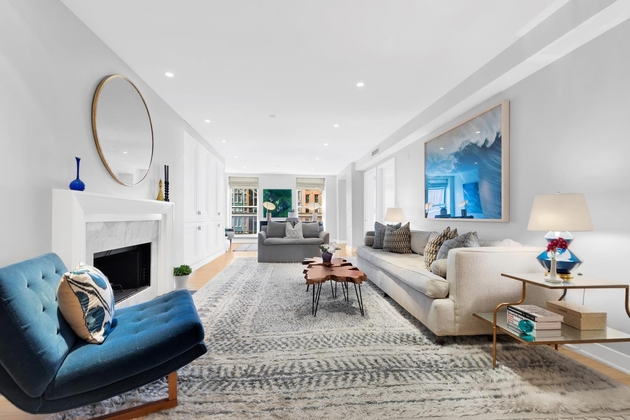 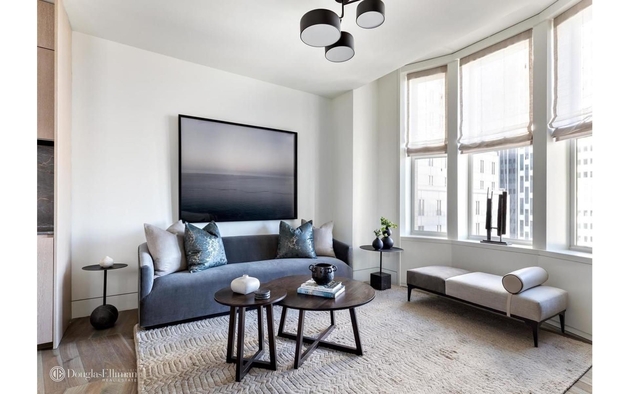 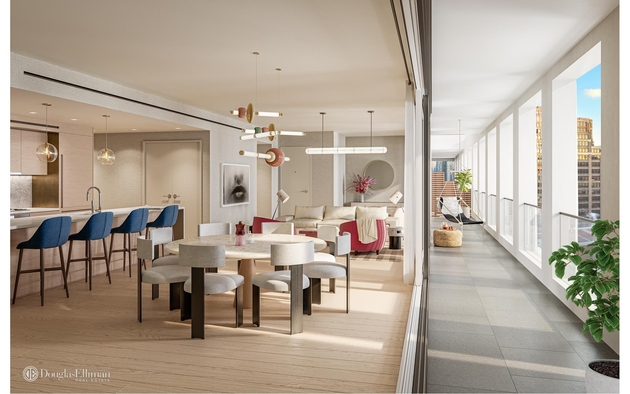 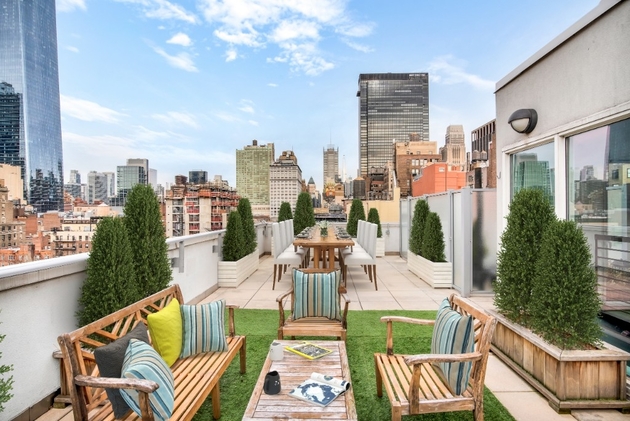 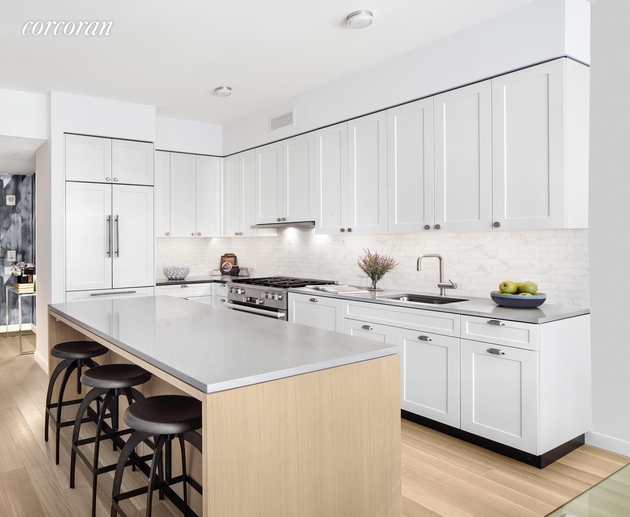 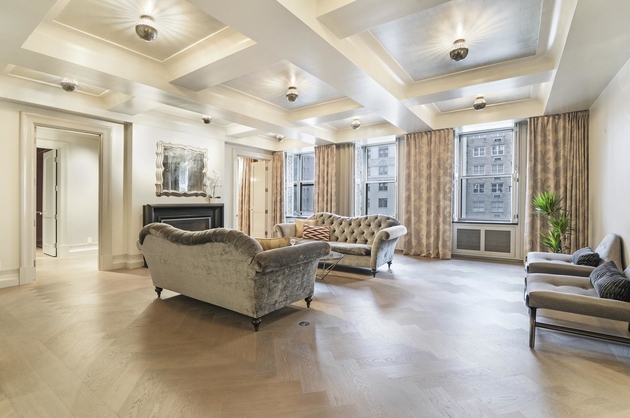 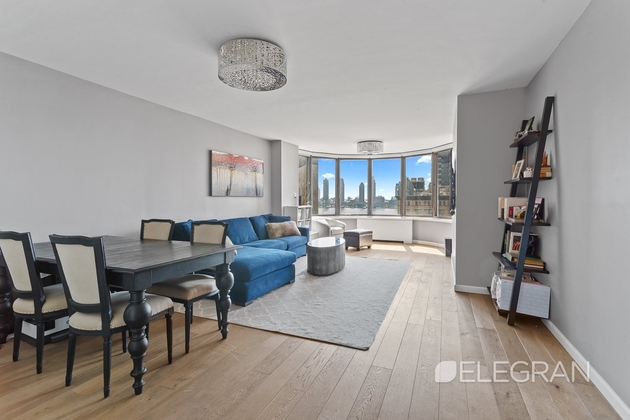