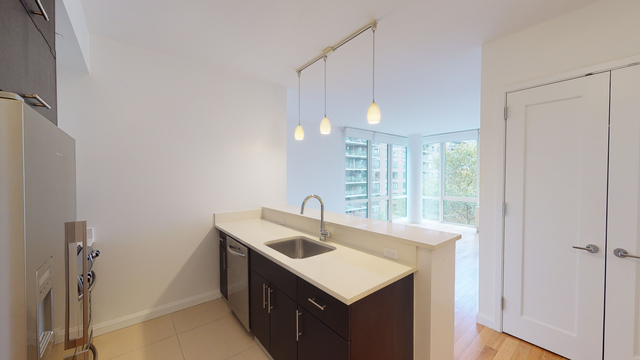 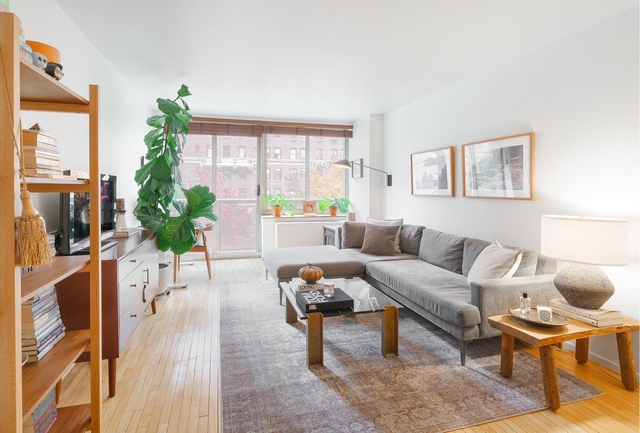 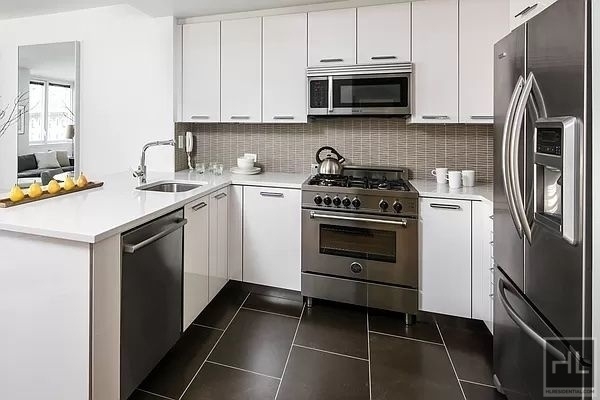 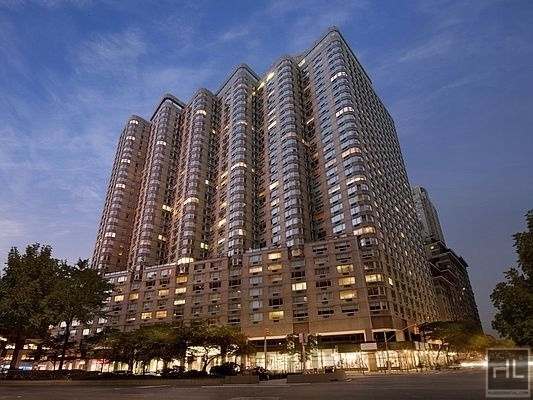 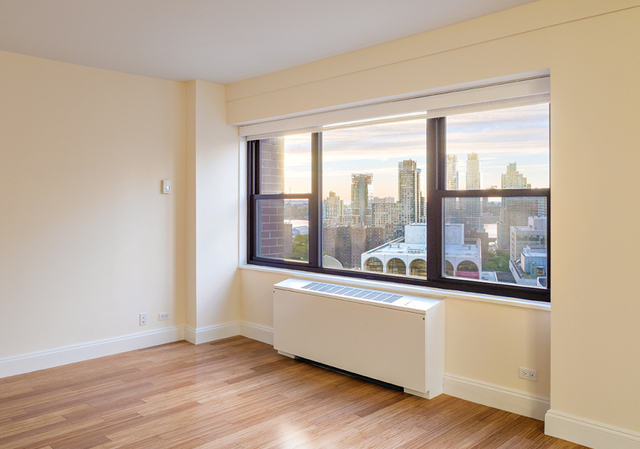 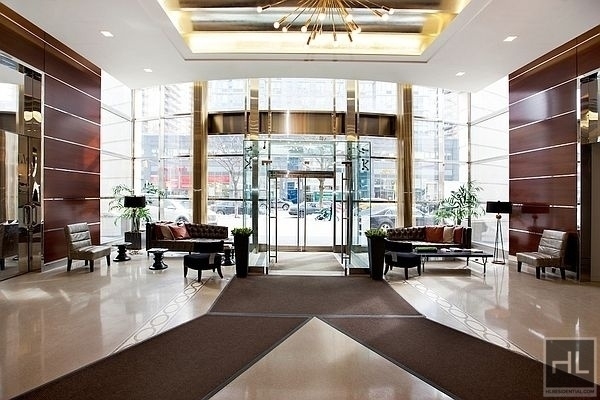 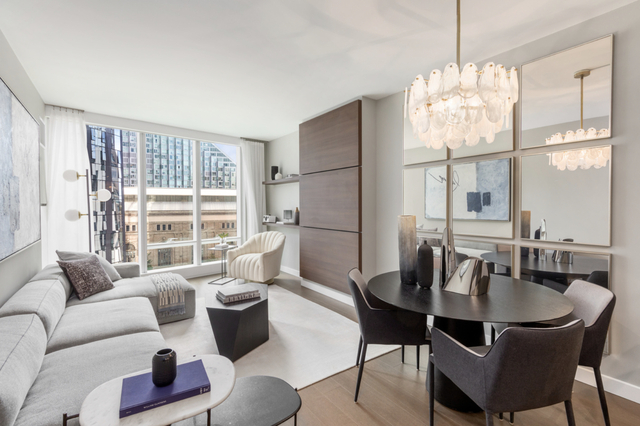 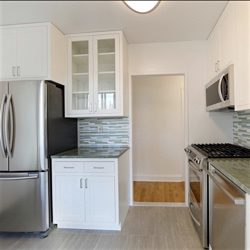 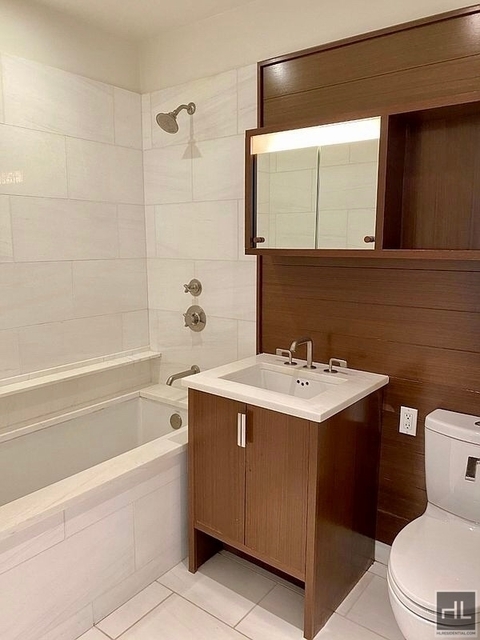 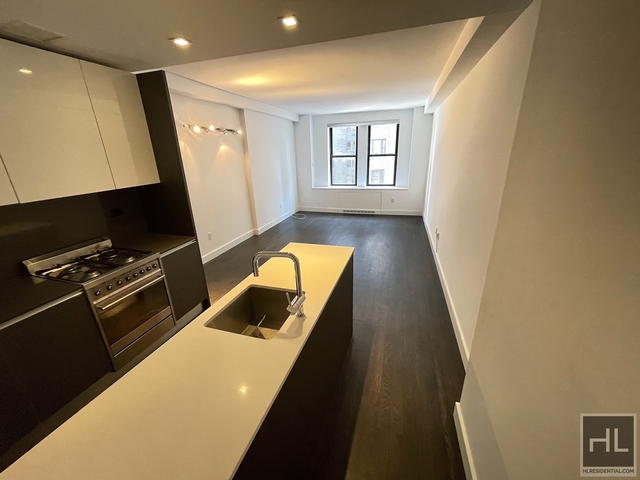 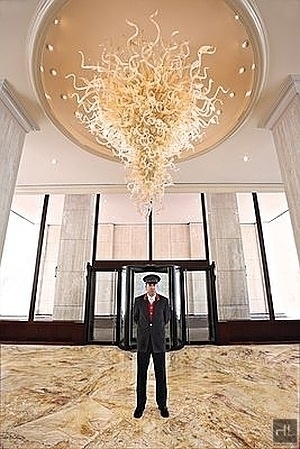 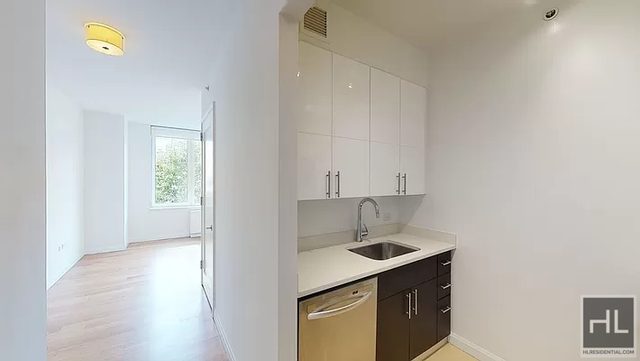 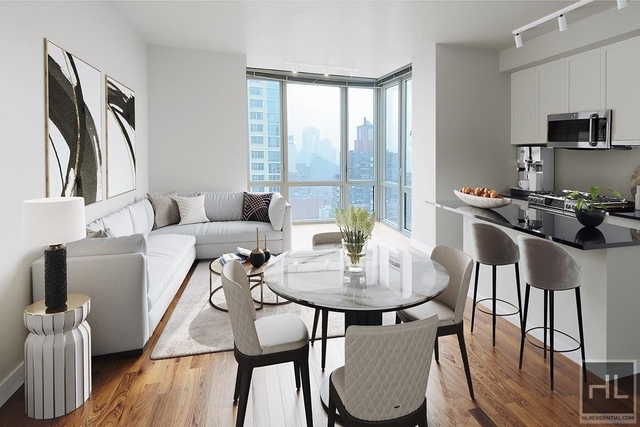 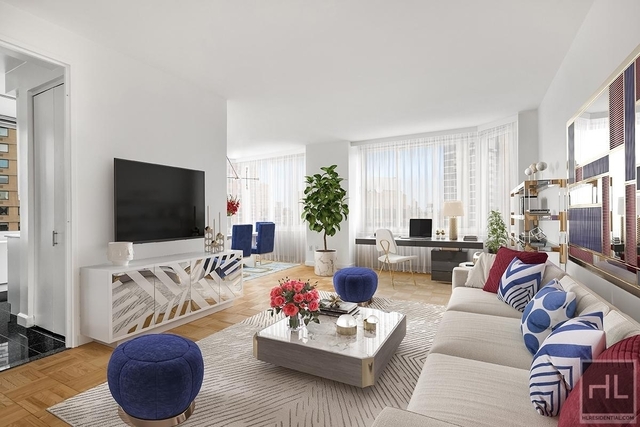 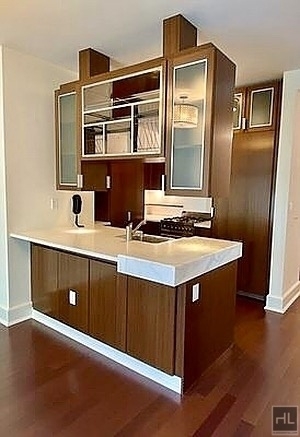 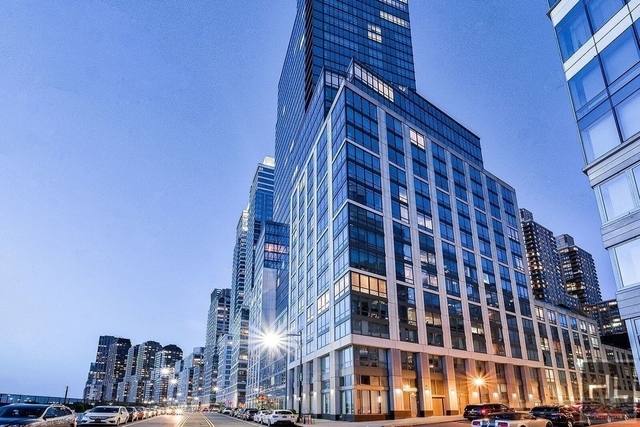 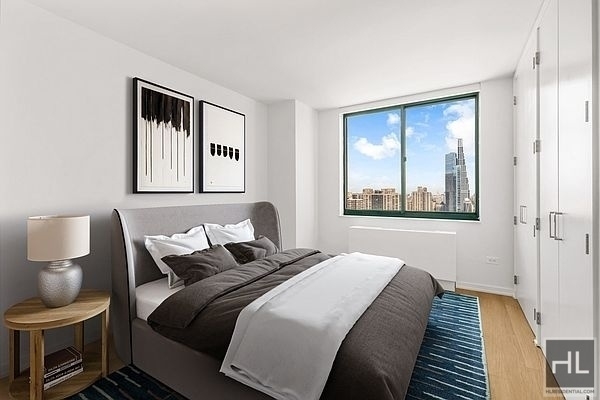 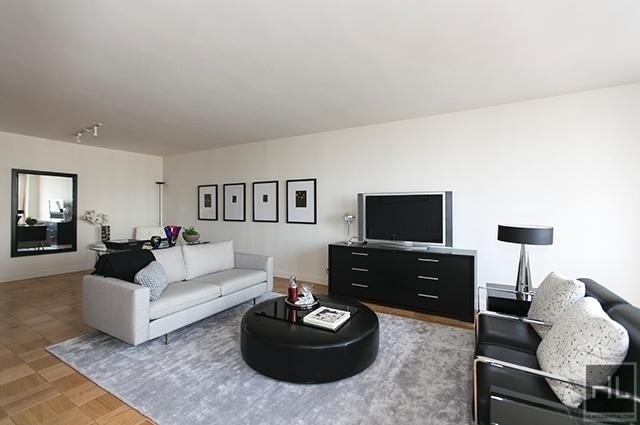 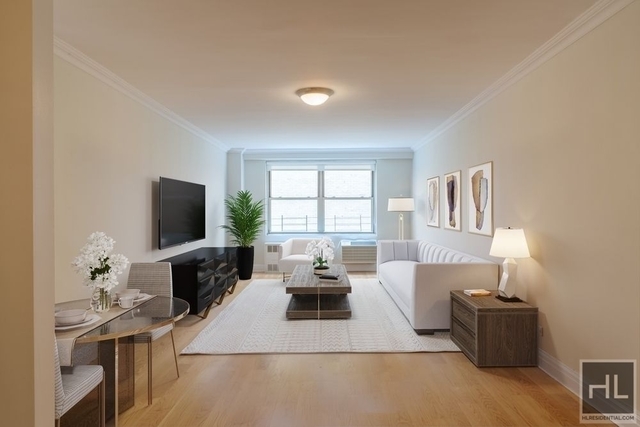 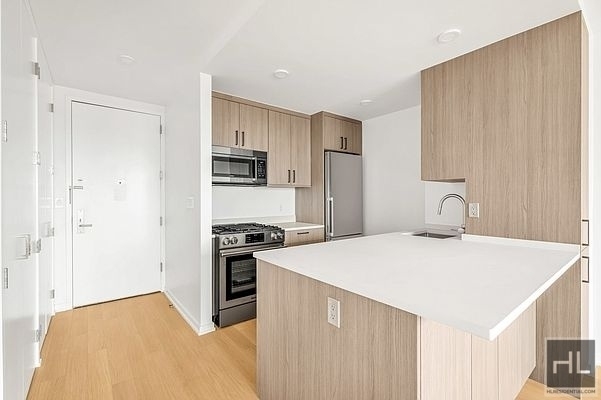 As you walk around…

The Upper West Side, bordered by Central Park and Riverside Park, is dotted with residential structures that seem like they sprang straight out of a movie or television show. Indeed, the neighborhood has often been depicted in films and TV shows, notably Seinfeld, You’ve Got Mail, American Psycho, Ghostbusters, Hannah and her Sisters, among many others. All of this makes the Upper West Side an ideal location for a stroll through pop culture history—and history in general.

For those interested, Upper West Side currently has 1,321 residential listings advertised on the market for rent. From data that we've compiled, listings range from $3,290 in the lower quartile to $5,995 in the upper quartile. Generally speaking, the median rental price is $4,400 or $73 / ft². For those interested in renting a listing in this search area, there are currently 164 studio, 542 one-bedroom, 317 two-bedroom, 225 three-bedroom, and 73 four+ bedroom properties available for rent.
For your convenience, we've included a more detailed breakdown of rental pricing by median bedroom sizes here: