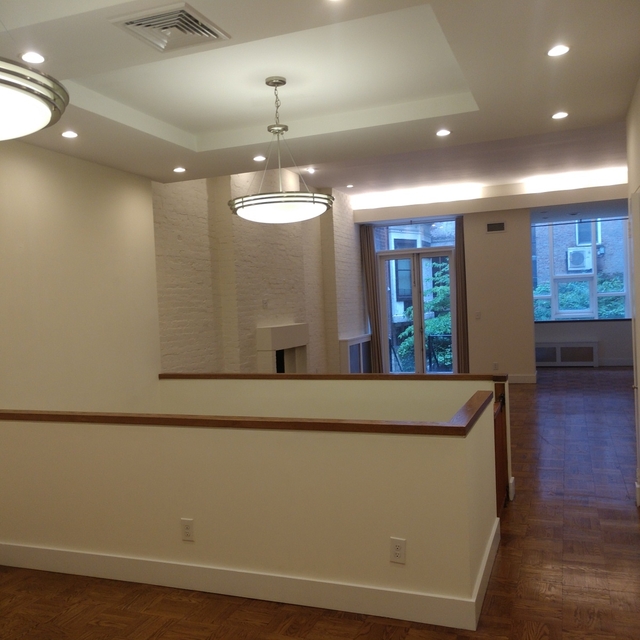 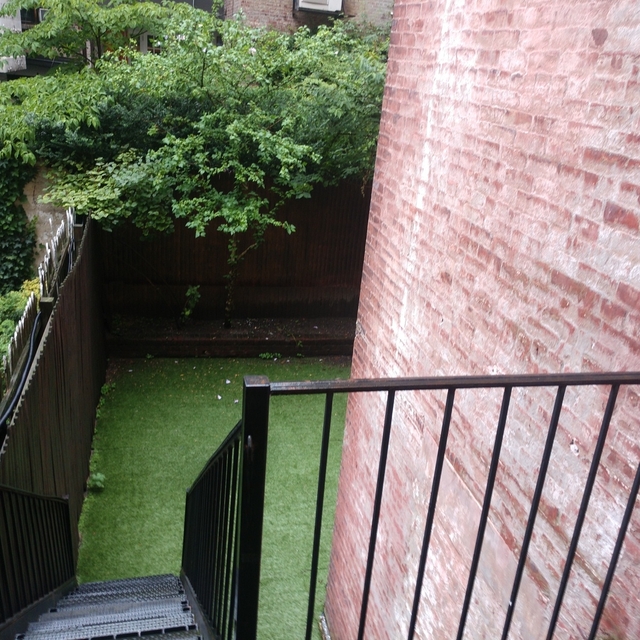 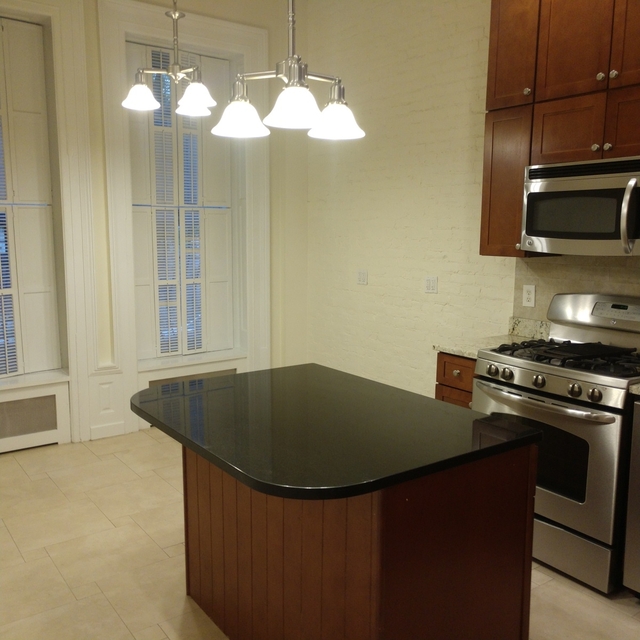 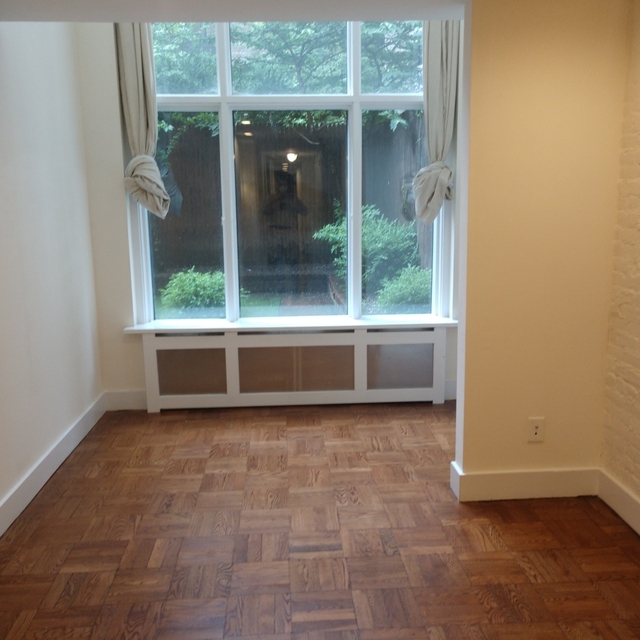 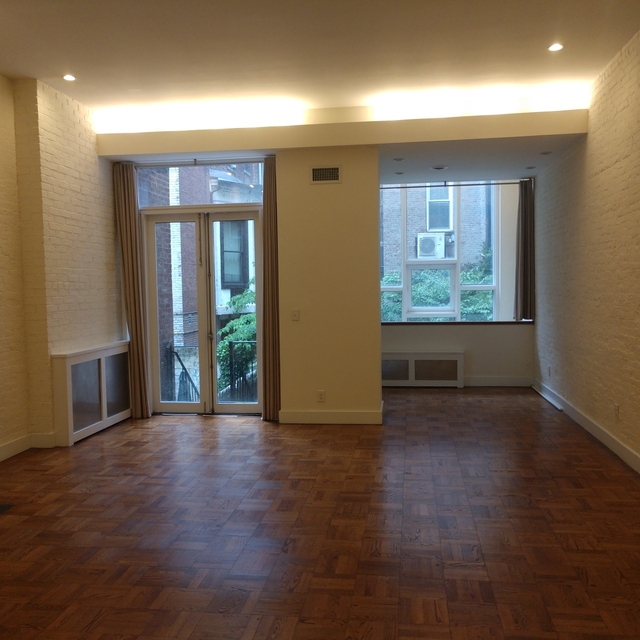 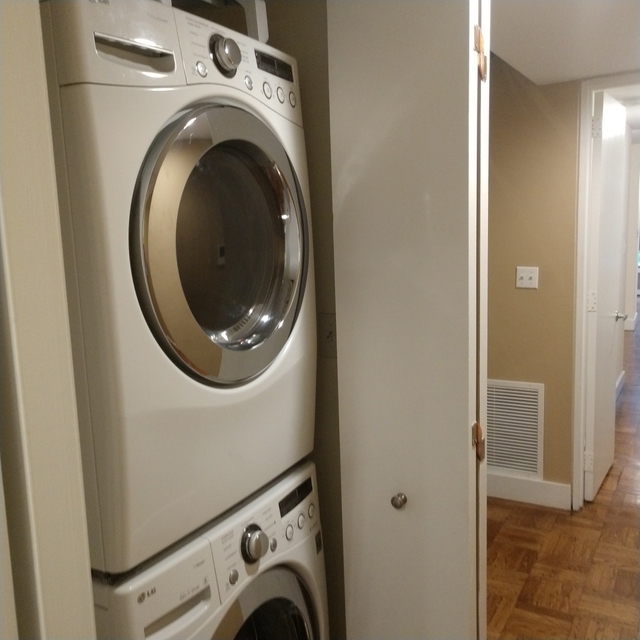 Description
Magnificent townhouse for rent on west 68th street across from Central Park. This 4 bed 3 bath + 2 half bath home has a garden with an additional entrance from the master suite. The finished lower level would be a spectacular game room . The entertainment & joy in this home could create memories for years to come . Contact me today to schedule a viewing When calling refer to RentHop CitiHabitats ID 2044597
Features & Amenities
Featured
Multi-level
Pre-war
Dogs Allowed
Cats Allowed
On the Map
Nearby Public Transportation
C
B
0.17 mi at 72nd St (72nd St and Central Park West)
1
0.17 mi at 66th St-Lincoln Center (66th St and Broadway)
1
A
C
B
D
0.44 mi at 59th St (57th St and 8th Ave)
N
Q
R
0.67 mi at 57th St (57th St and 7th Ave)
E
B
D
0.80 mi at 7th Av (53rd St and 7th Ave)


The area has a number of food options, including Shake Shack, Landmarc, and Robert. These are located within 707 yards. The Leopard At Des Artistes and Joanne Trattoria are some of the restaurants in the area. There are several shops around, such as Banana Republic and Coach Time Warner Building (columbus Circle).
Price Comparison
This apartment is 17.98% more expensive than the median price for 4BR / 3BA apartments in Lincoln Square, which is $8,900.
HopScore Breakdown
This listing has a HopScore of 94.2 and was posted 13 hours ago. Some of the contributing factors to the HopScore are listed below.
RentHop Description
The apartment is a unit offered at a monthly price of $10,500. Both cats and dogs are allowed, but as always, double check with the manager about any specific pet concerns you may have. 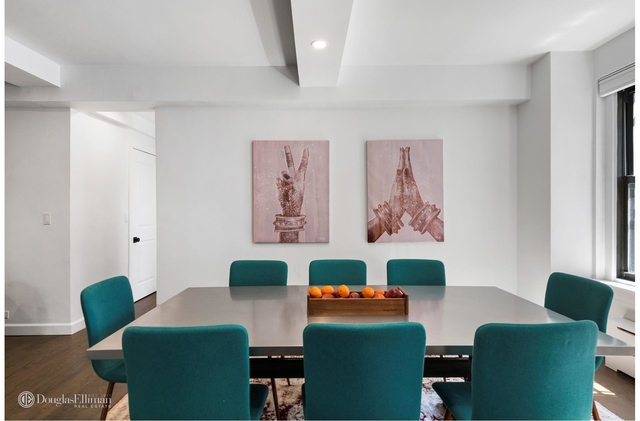 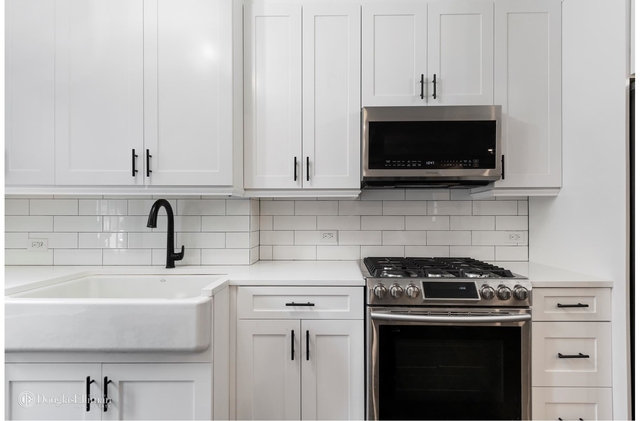 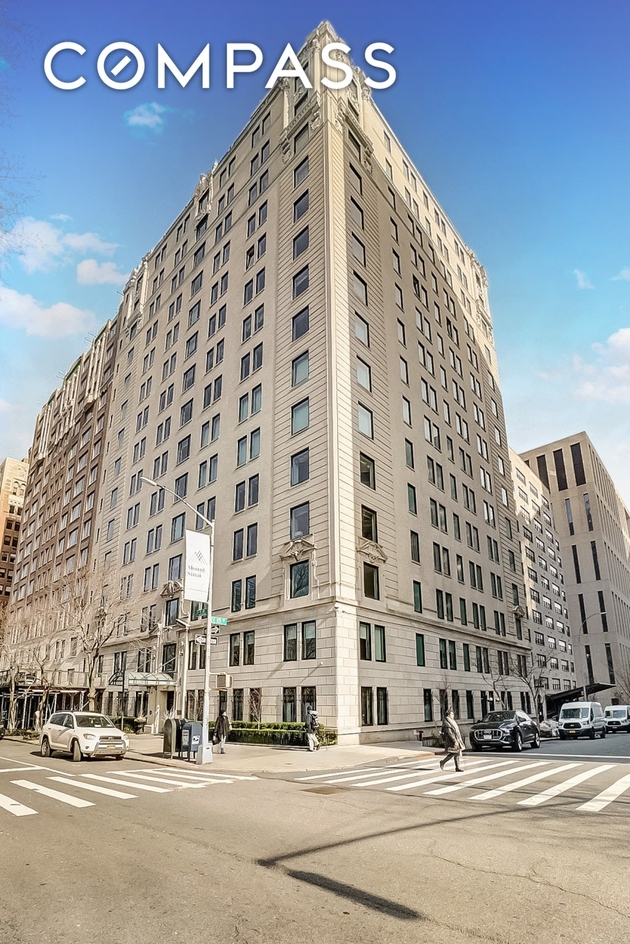 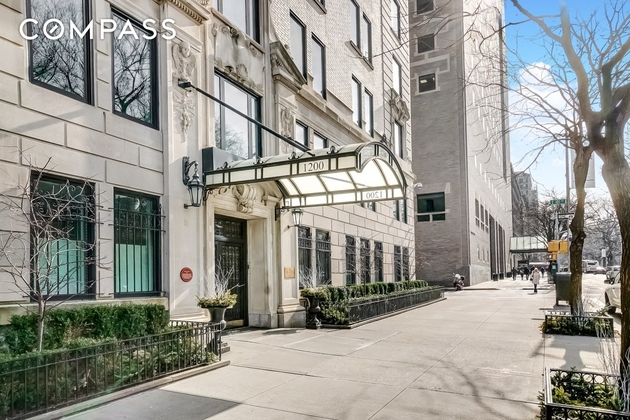 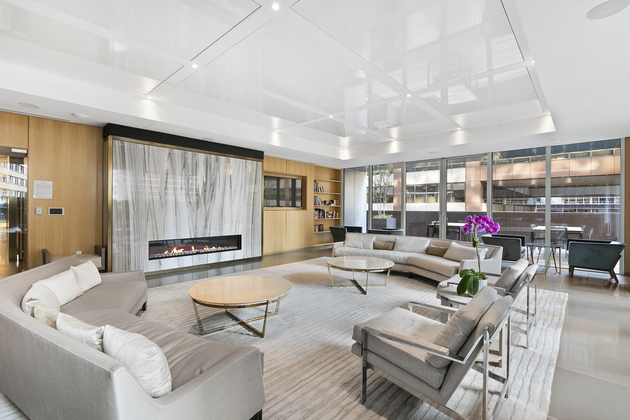 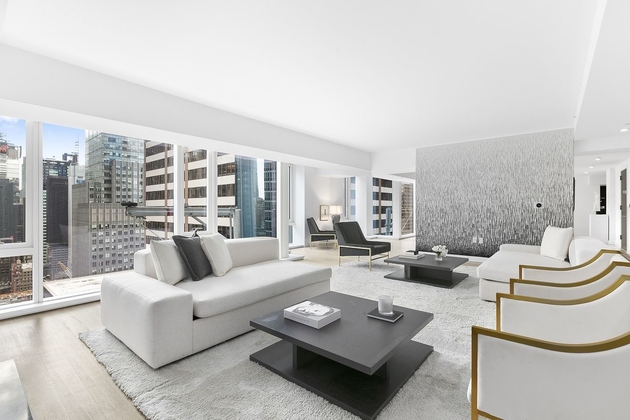 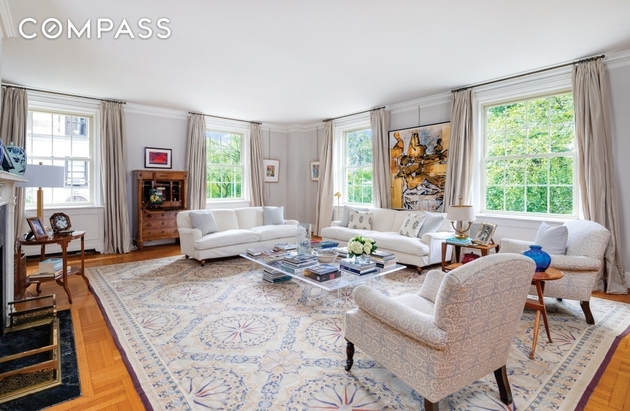 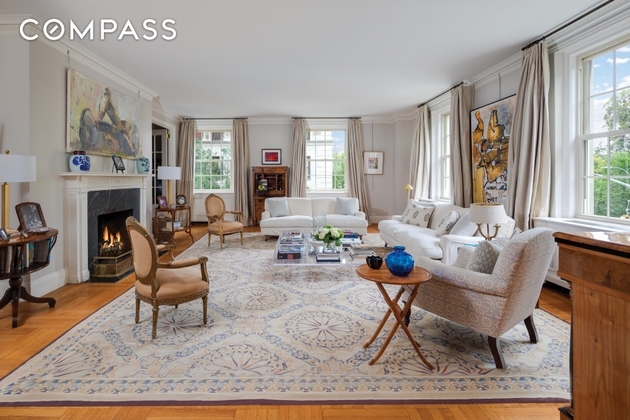 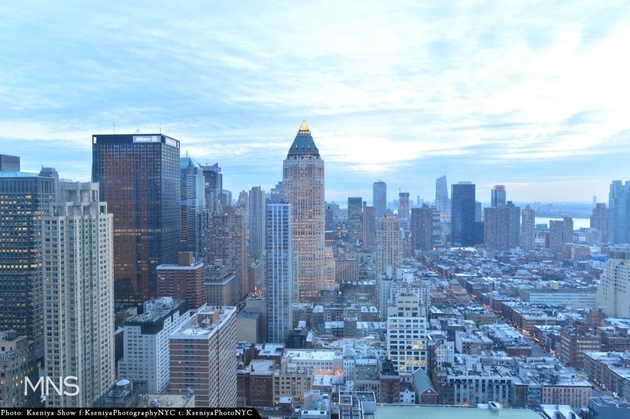 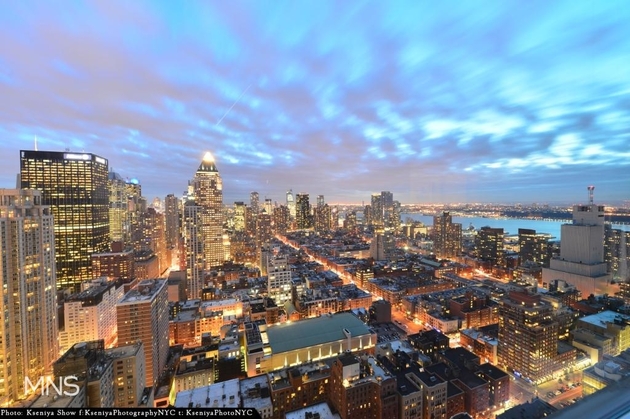 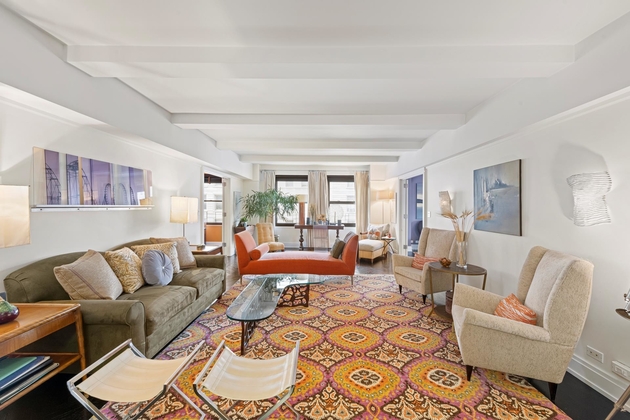 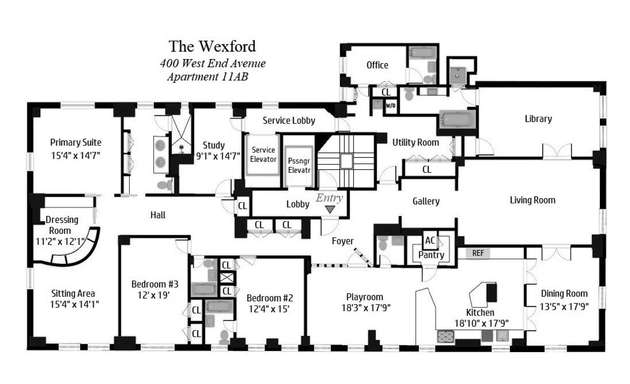 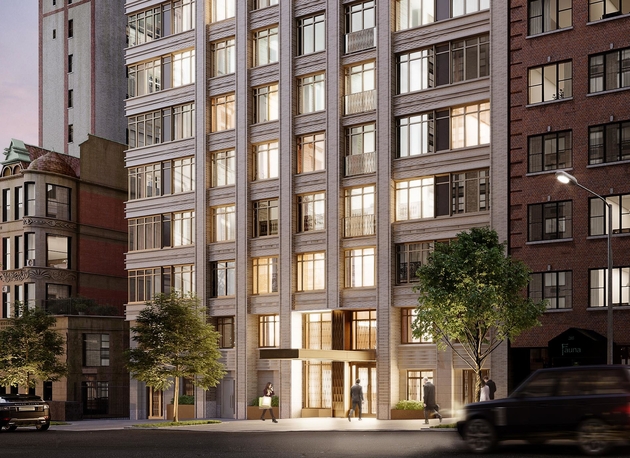 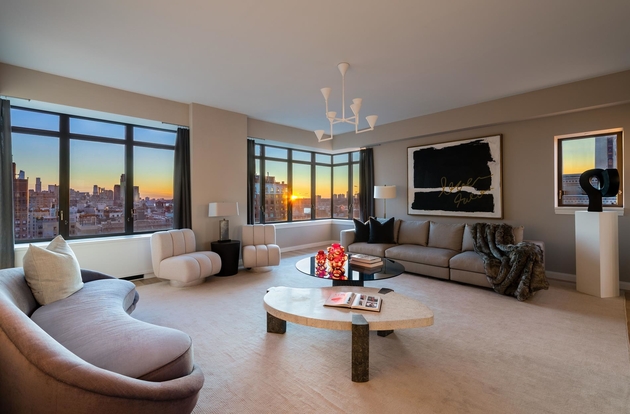 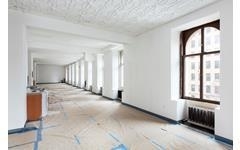 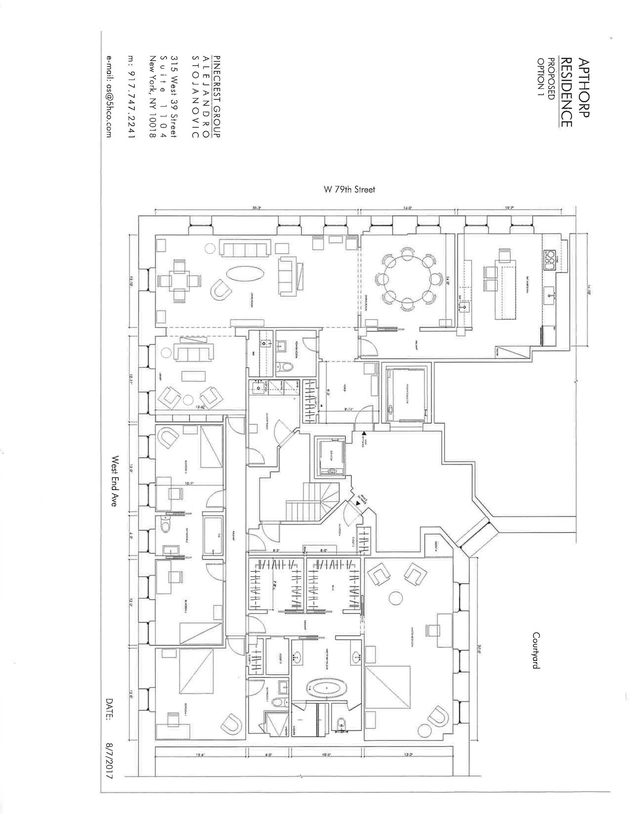