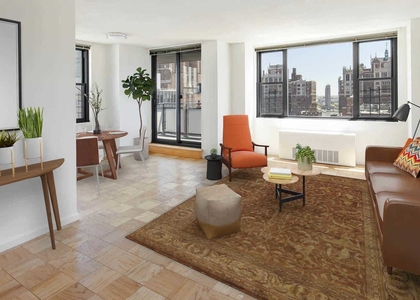 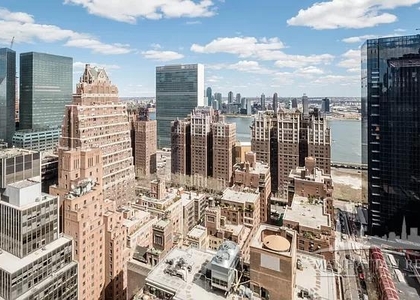 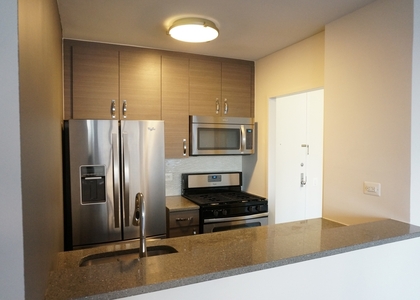 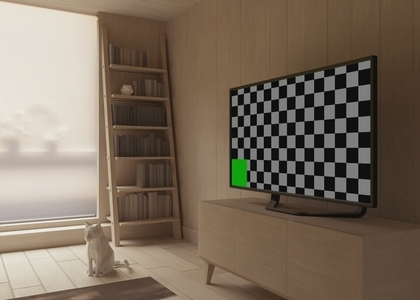 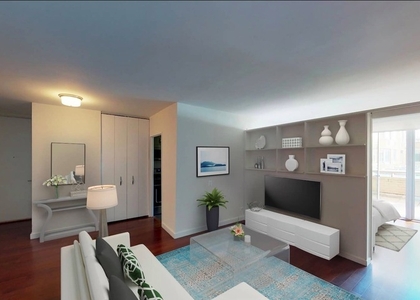 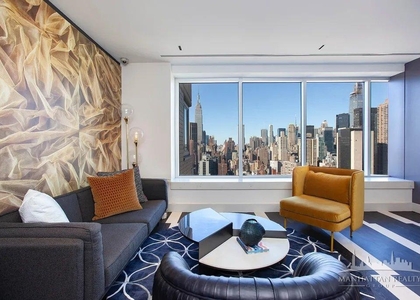 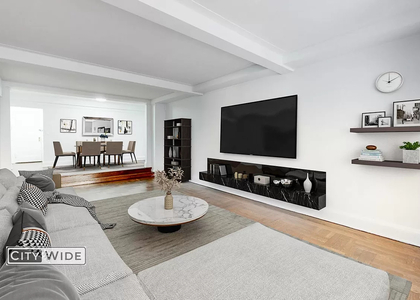 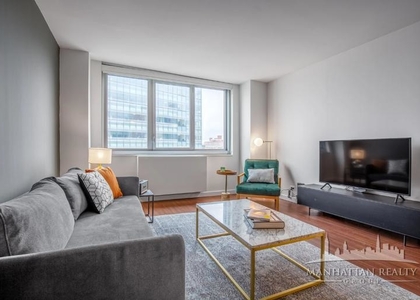 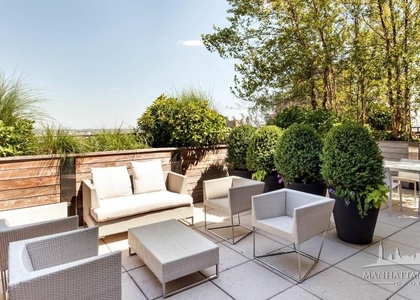 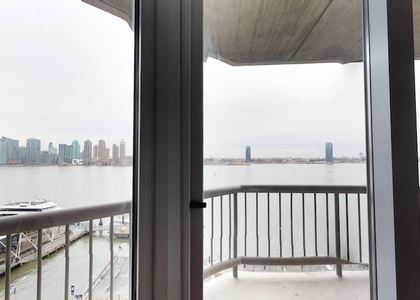 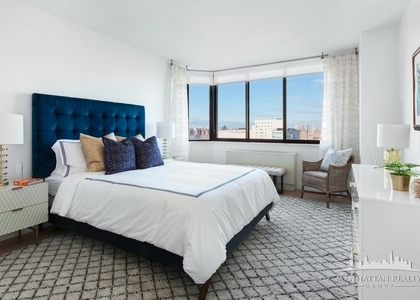 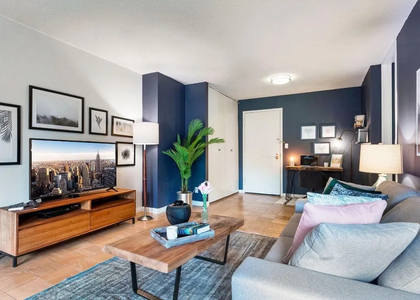 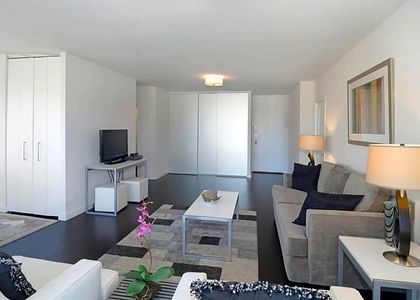 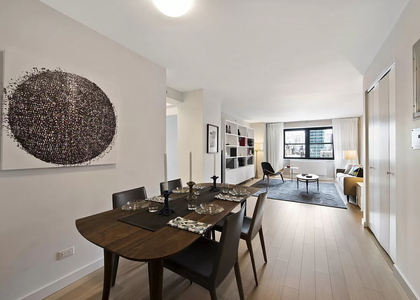 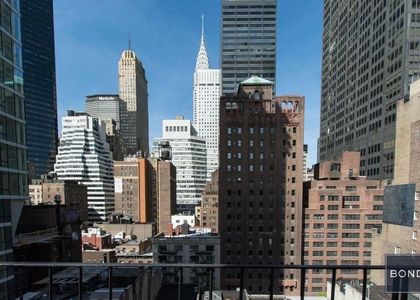 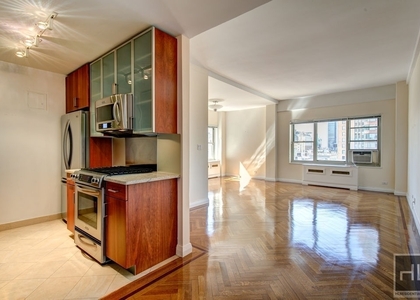 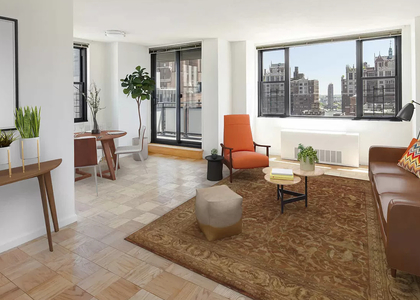 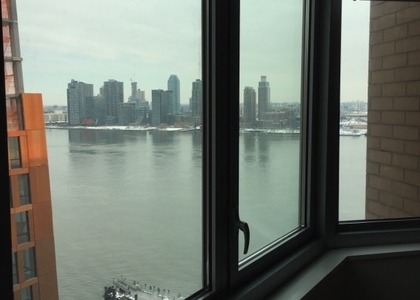 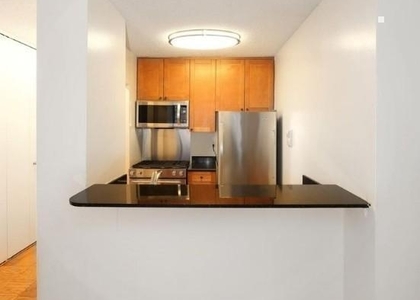 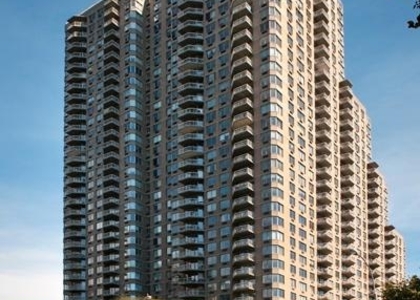 Between 32nd and 42 street one the east side of Manhattan lies Murray Hill, the affluent neighborhood that’s never lost its classy image. A long time favorite neighborhood for NYC’s elite, Murray Hill is full of high end establishments and homes.

Learn More About Murray Hill
For those interested, Murray Hill currently has 624 residential listings advertised on the market for rent. From data that we've compiled, listings range from $3,688 in the lower quartile to $6,300 in the upper quartile. Generally speaking, the median rental price is $4,432 or $88 / ft². For those interested in renting a listing in this search area, there are currently 142 studio, 230 one-bedroom, 183 two-bedroom, 56 three-bedroom, and 13 four+ bedroom properties available for rent.
For your convenience, we've included a more detailed breakdown of rental pricing by median bedroom sizes here:

Murray Hill is located within 10016. This area currently has 50,444 residents in 28,359 households. Out of the total population, 40.12% of the residents speak another language at home instead of English. The majority of the inhabitants in this zipcode are currently unmarried and have a median age of 33.3.

At least 72.30% of those living in this zipcode rents their homes. Most residents will commute to work by walking with an average commute time of 25.6 minutes.