Whole Foods Market is only 658 yards away. Two shopping options in the area are Kmart and Babygap. Extra Virgin and Abc Kitchen are some of the restaurants in the area. The area has a number of food options, including Miss Lily's, New Legend, and Artichoke Pizza. These are located within 808 yards.
Price Comparison
This apartment is 9.09% more expensive than the median price for 1BR / 1BA apartments in Greenwich Village, which is $3,025.
HopScore Breakdown
This listing has a HopScore of 100 and was posted 6 hours ago. The listing quality and manager score is outstanding. Some of the contributing factors to the HopScore are listed below.
RentHop Description
The apartment is a unit offered at a monthly price of $3,300. The unit interior features hardwood floors. The manager allows pet cats but does not seem to allow dogs. As always, you should ask as early in the process as possible if you have any questions regarding the pet policy. 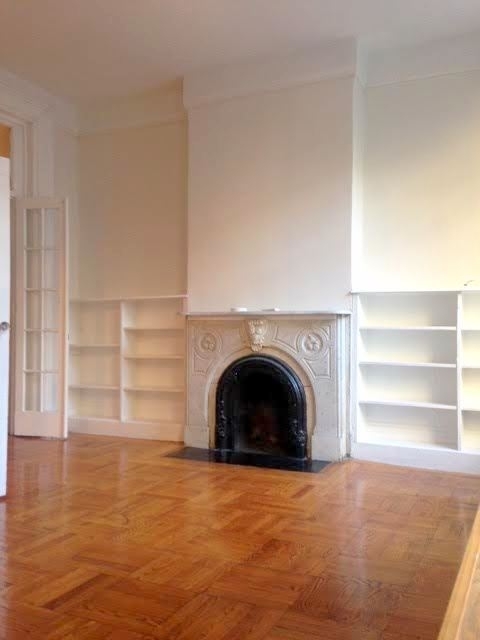 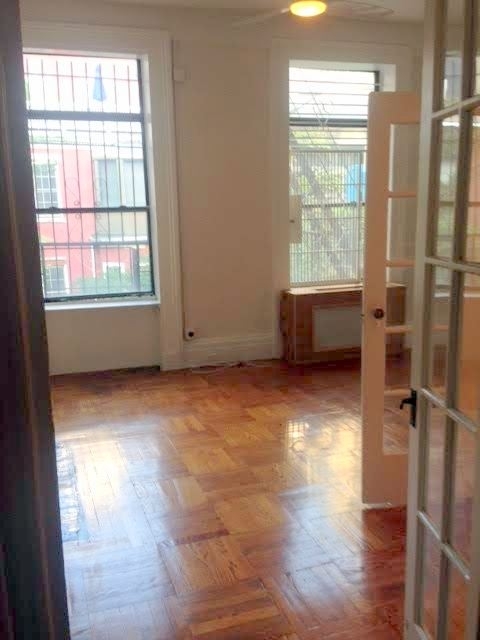 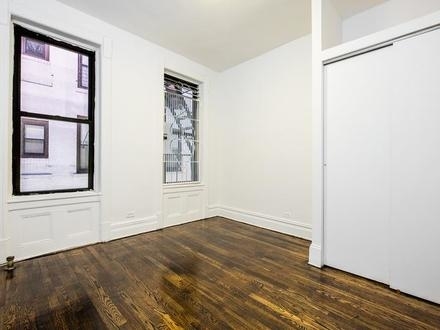 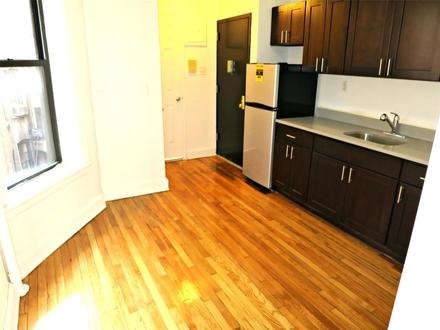 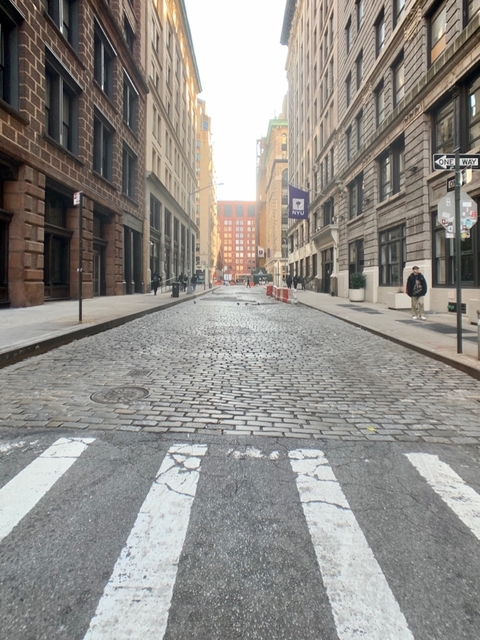 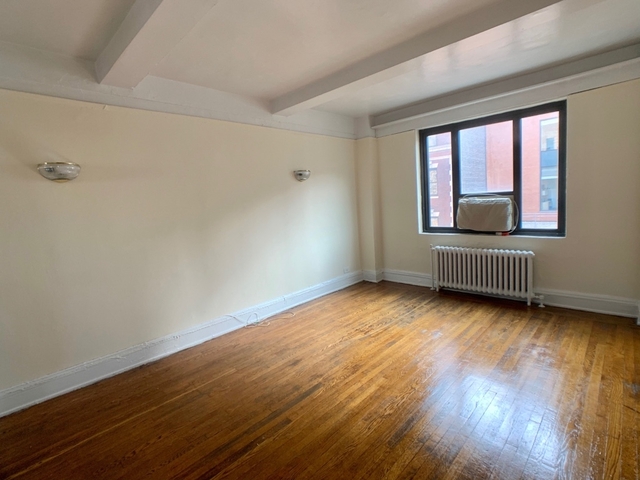 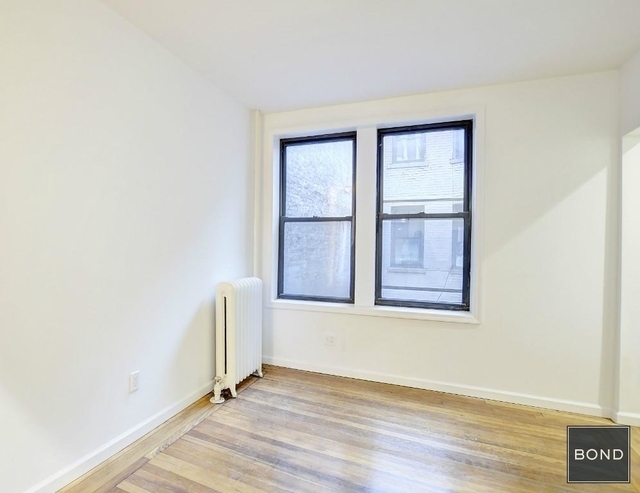 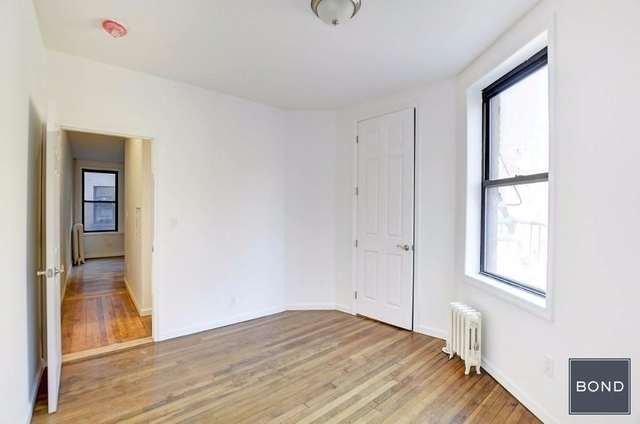 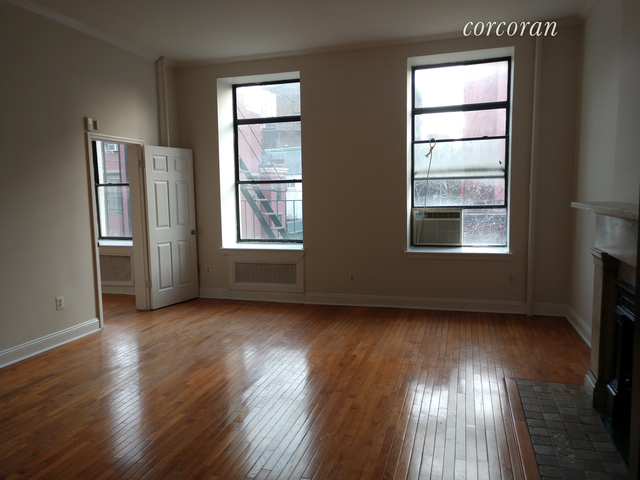 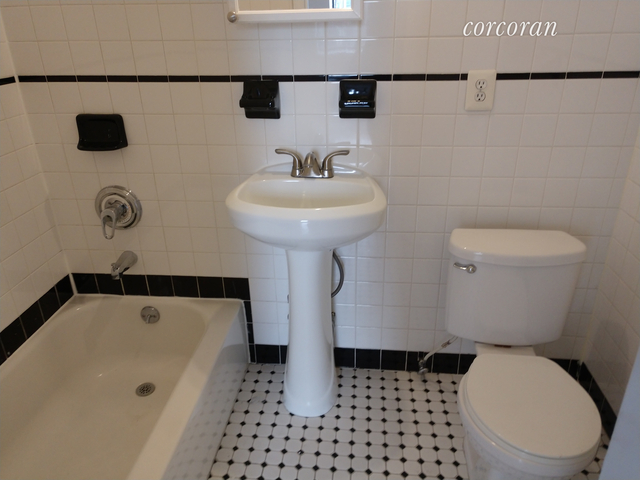 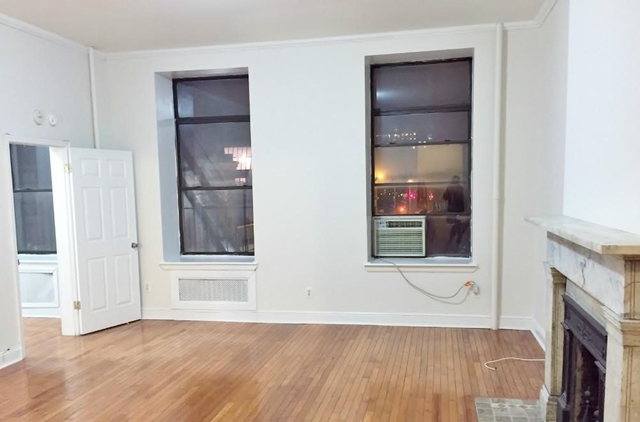 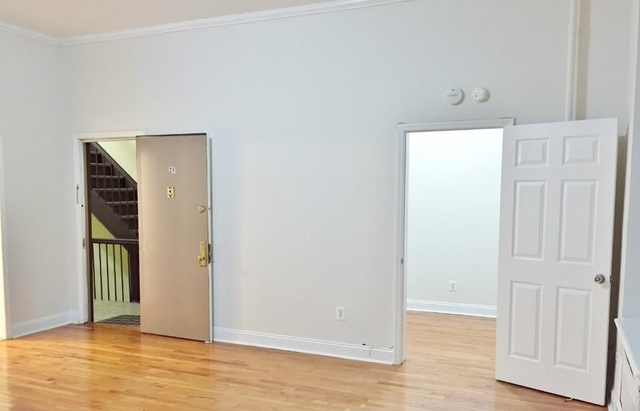 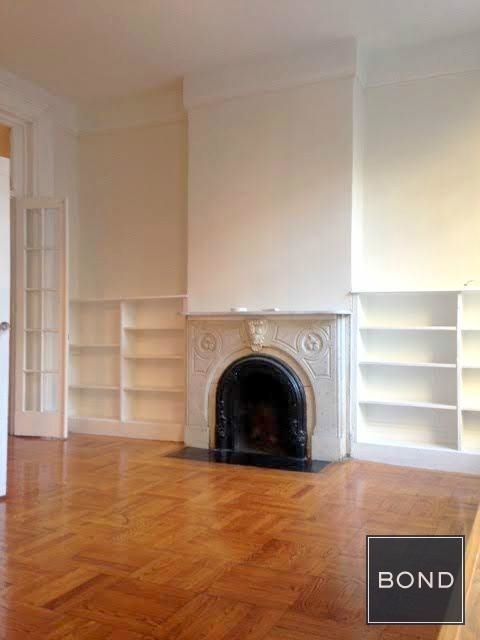 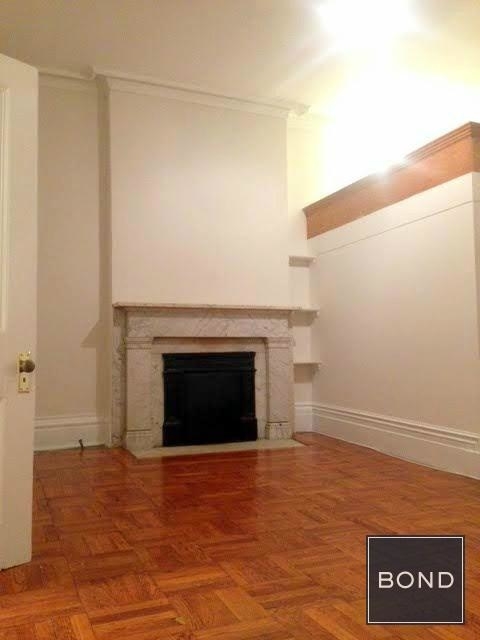 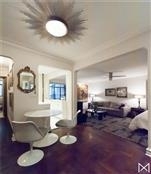 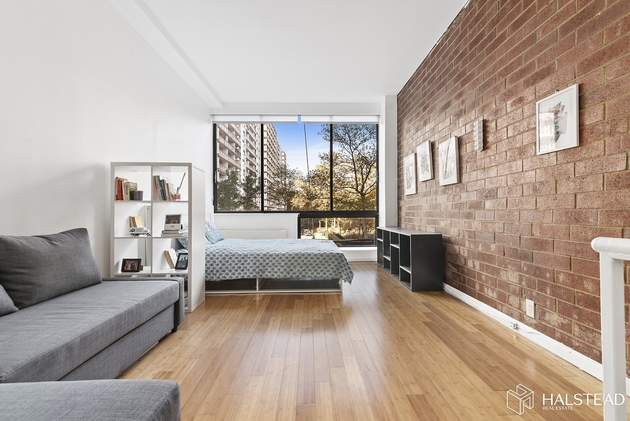 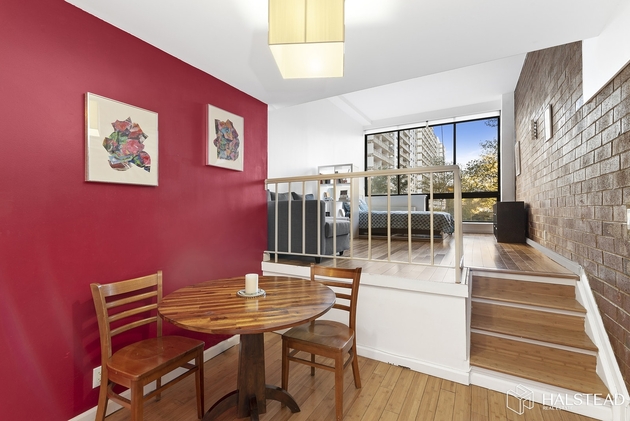 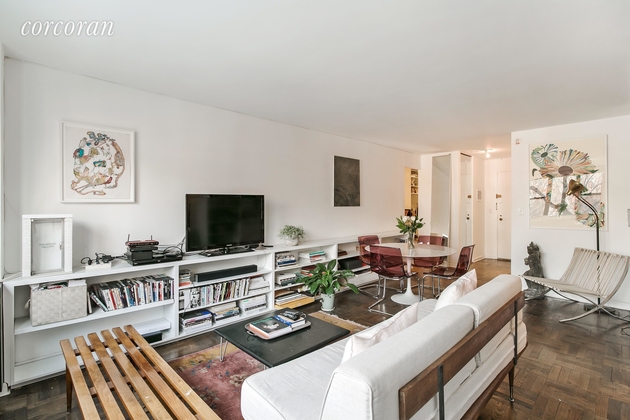 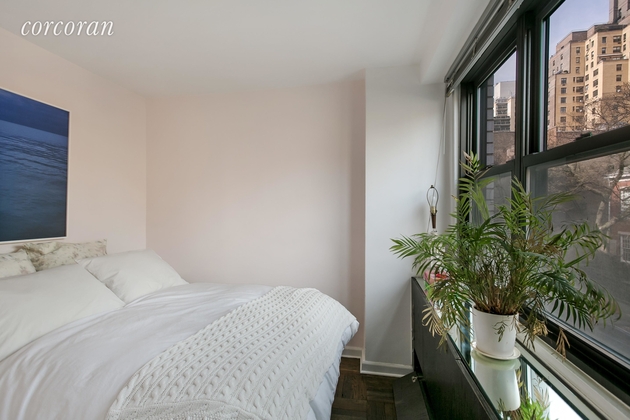 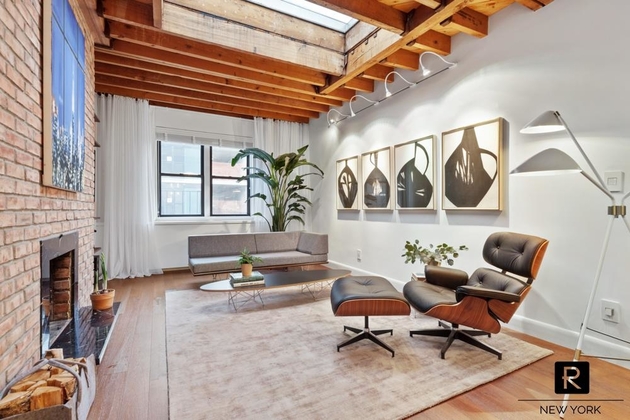 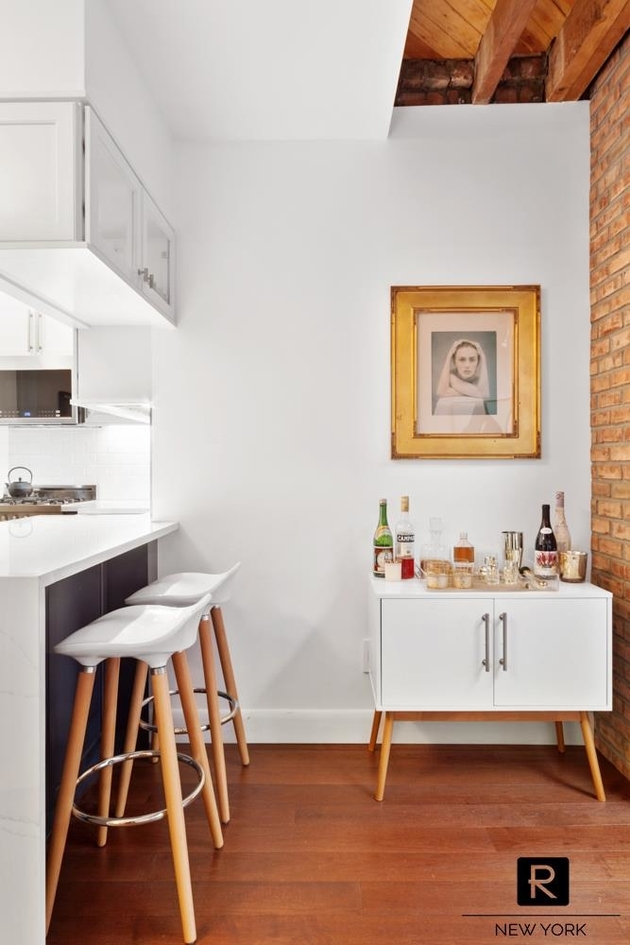 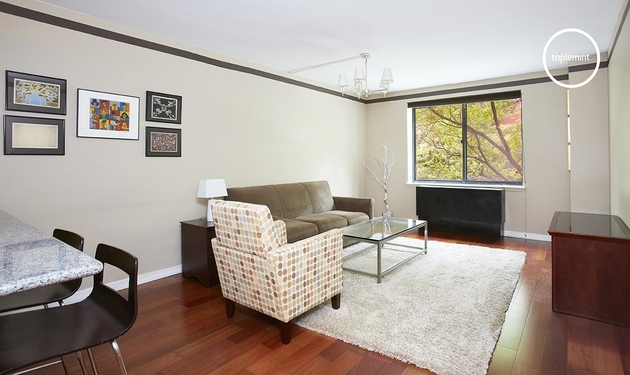 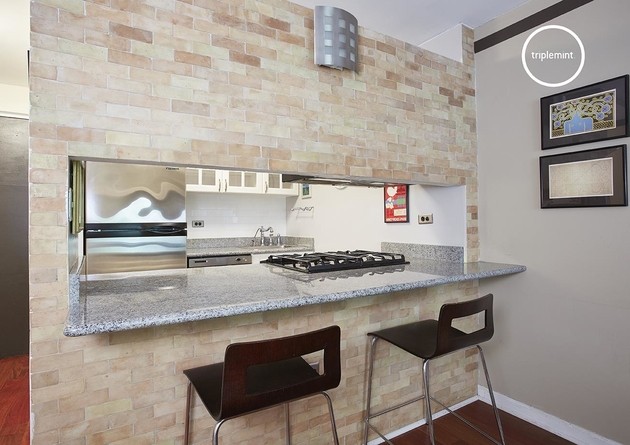 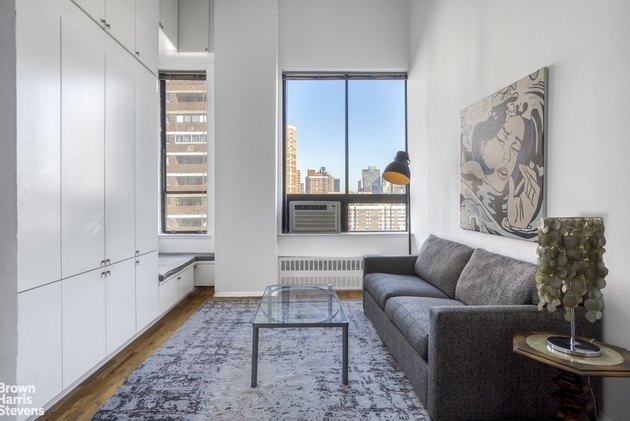 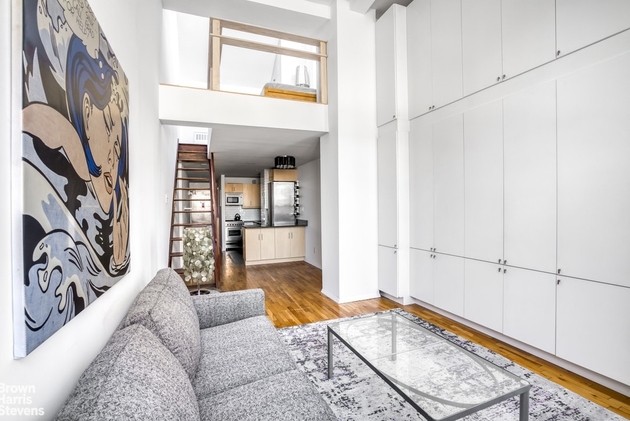 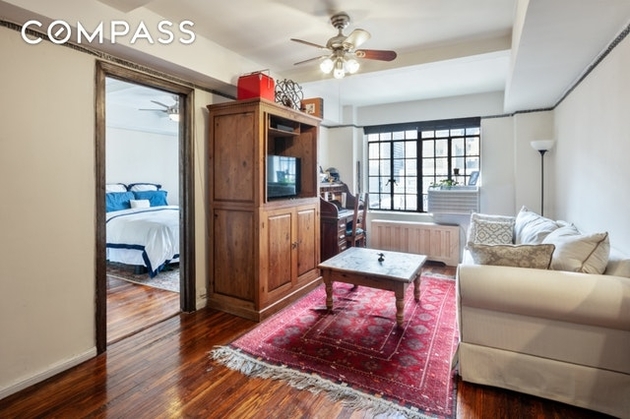 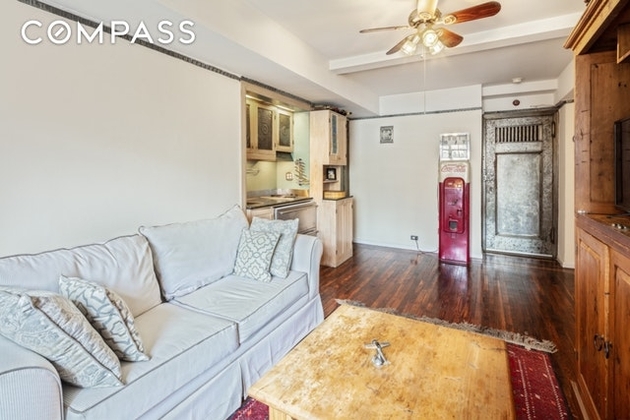