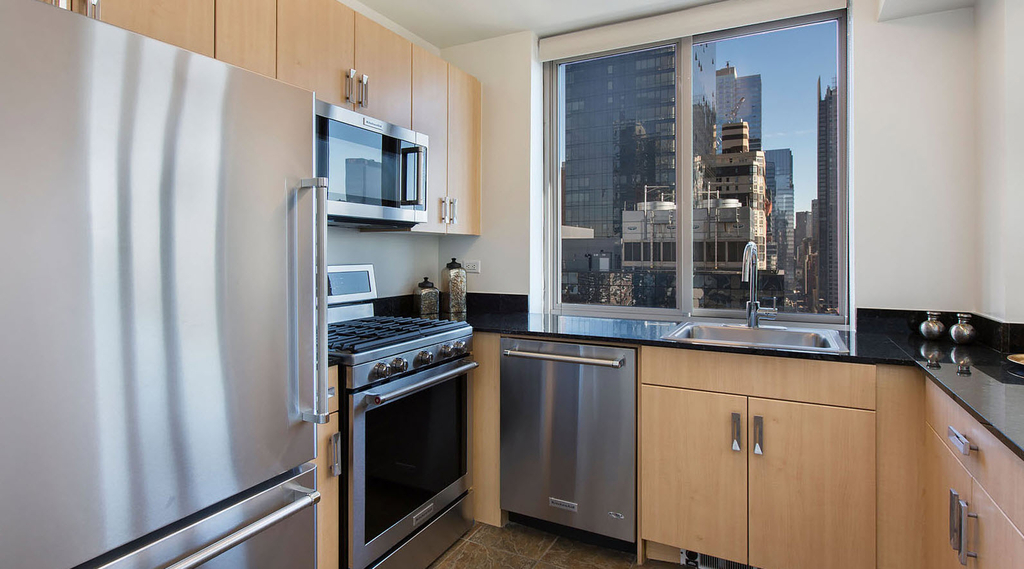 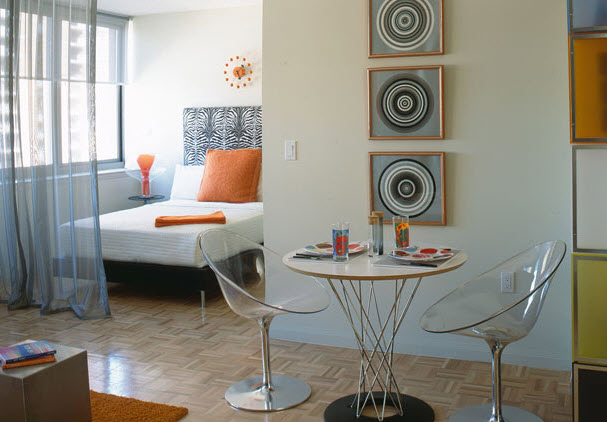 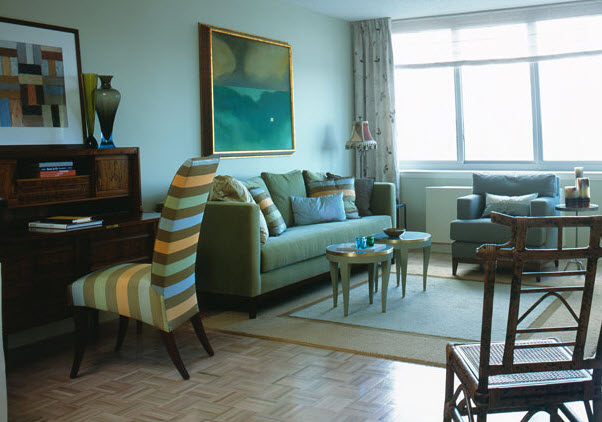 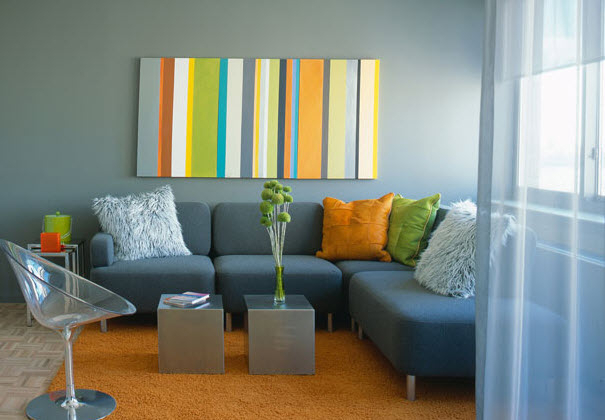 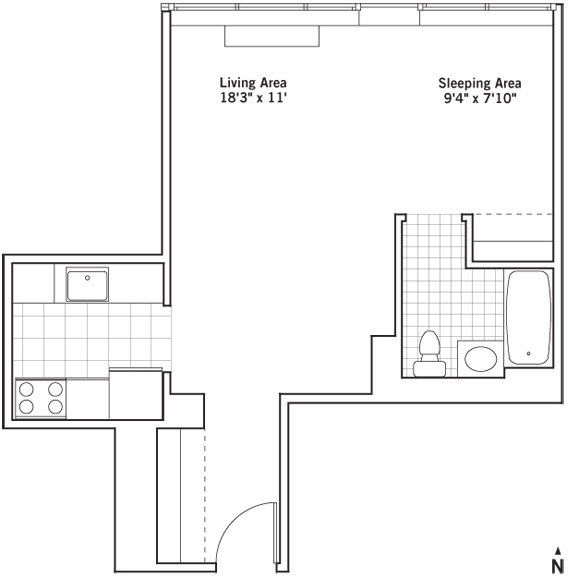 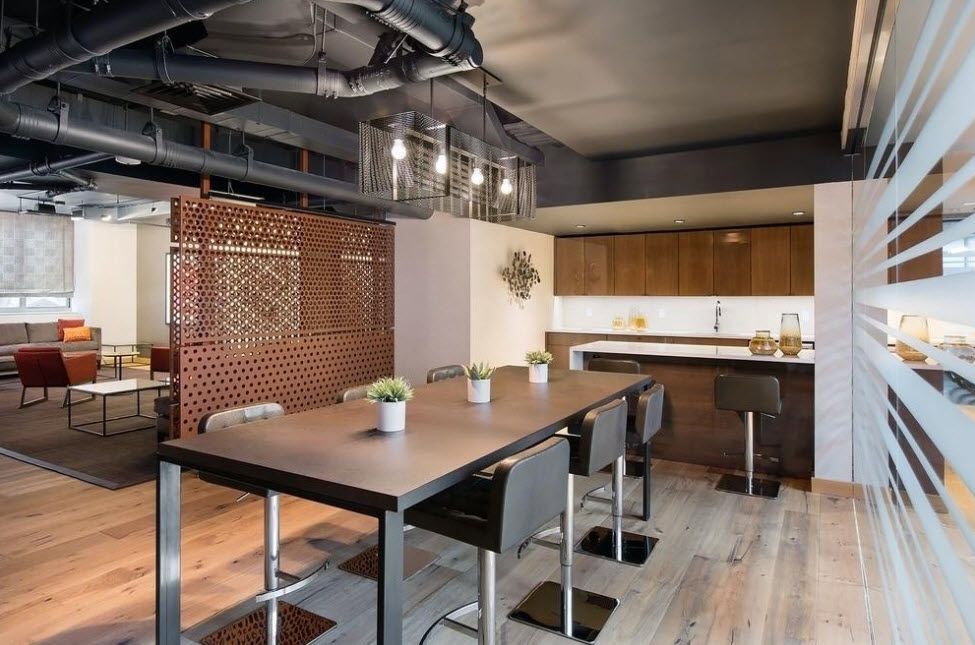 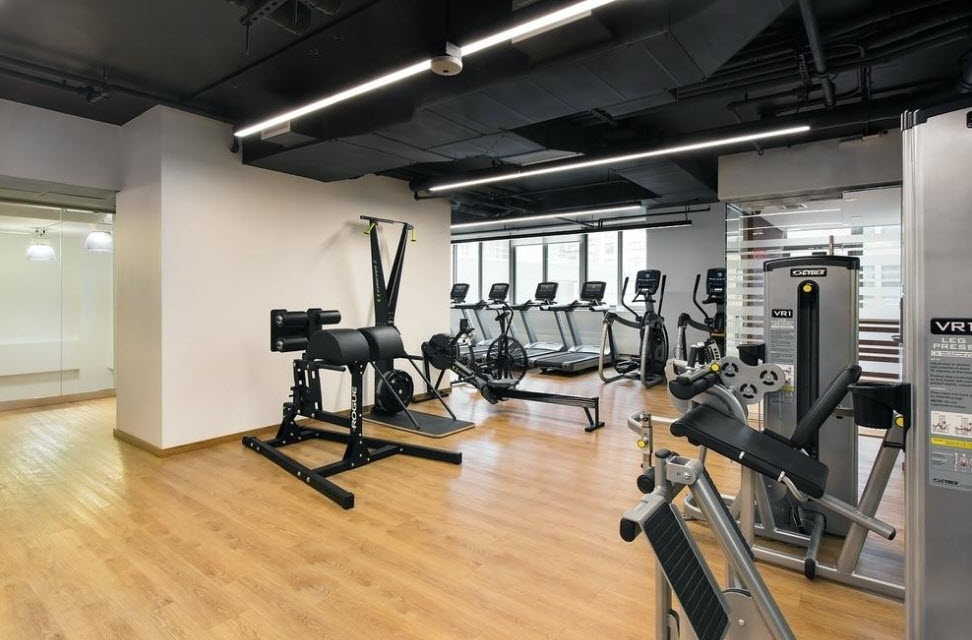 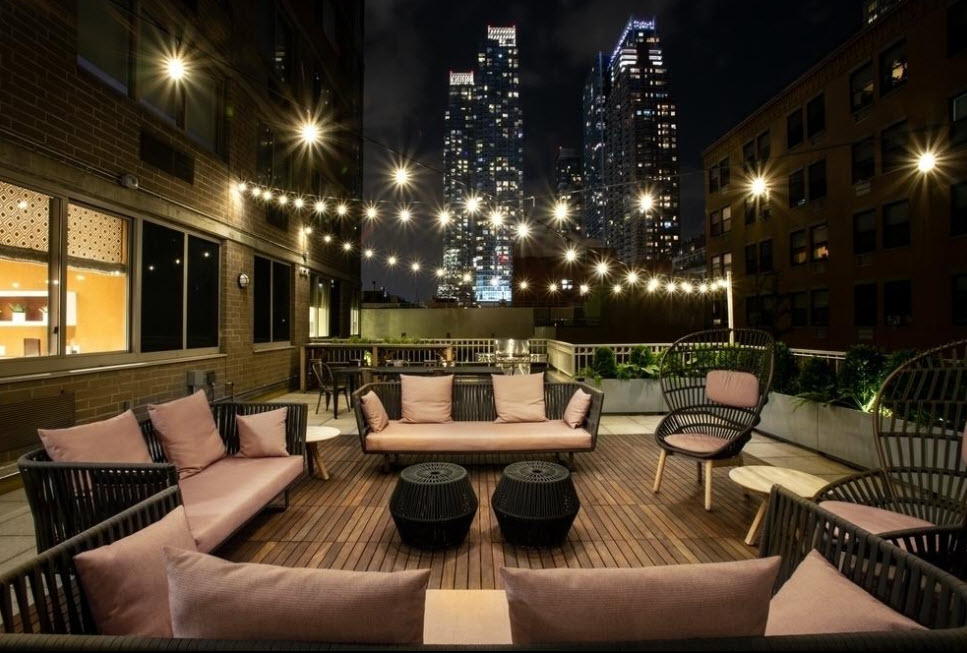 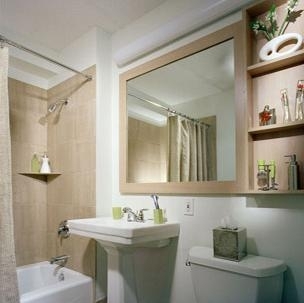 We are renting sight unseen via videos.

Hell's Kitchen started life as several plots of farmland in the early 1700's. The easy access to the river proved to be perfect for agricultural pursuits. However, as the city expanded north, more and more farms were purchased from their owners to make space for other things, like the construction of New York Hospital in 1911.

The population of the area exploded in the early 1900's. Even so, the city didn't pay too much attention to the area, which led to increased poverty and crime. During prohibition, Hell's Kitchen was the site of several major distilling and rumrunner…

Price Comparison
This apartment is 7.46% cheaper than the median price for 1BR / 1BA apartments in Hell's Kitchen with Doorman, Elevator, which is $3,350.
HopScore Breakdown
This listing has a HopScore of 81.6 and was posted 6 days ago. Some of the contributing factors to the HopScore are listed below.
RentHop Description
The apartment is a unit offered at a monthly price of $3,100. This is a luxury doorman / elevator building. The building also boasts a fitness center to help residents stay in great shape. Both cats and dogs are allowed, but as always, double check with the manager about any specific pet concerns you may have. The kitchen conveniently includes a dishwasher.

Spire Group
4 Renter Reviews
Please verify your phone/email
Enter the 6-digit code sent to or download the RentHop mobile app to continue.
Meanwhile, here are some similar nearby listings! 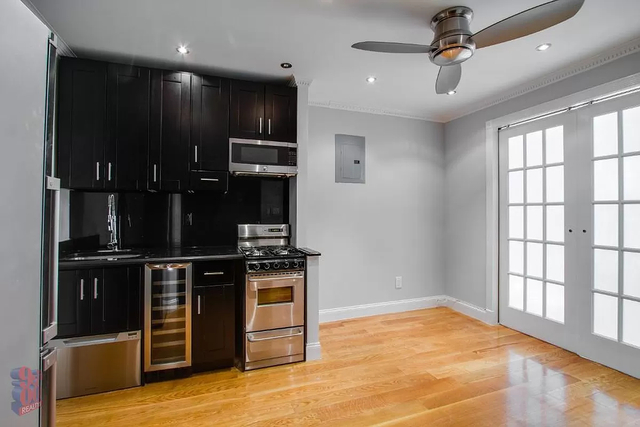 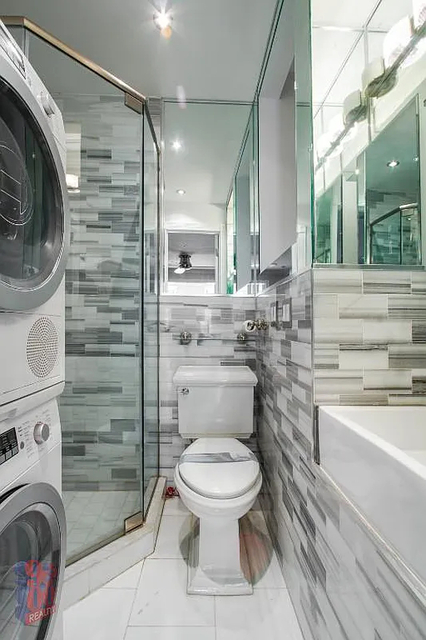 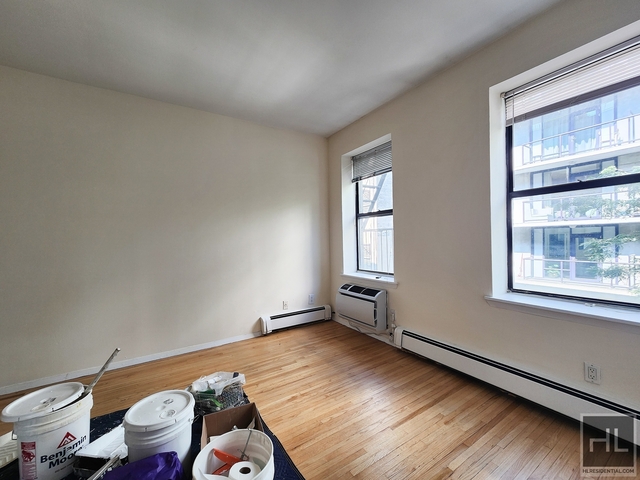 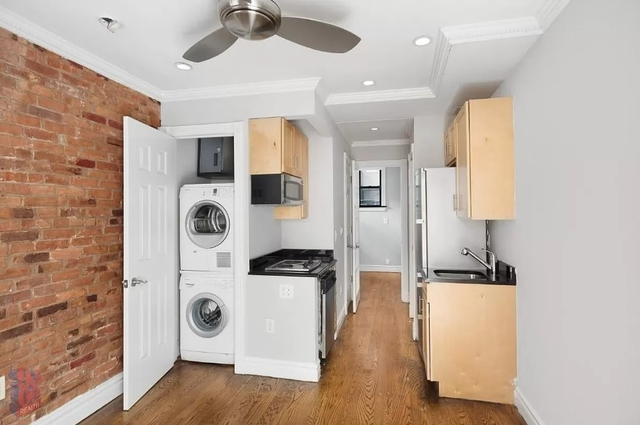 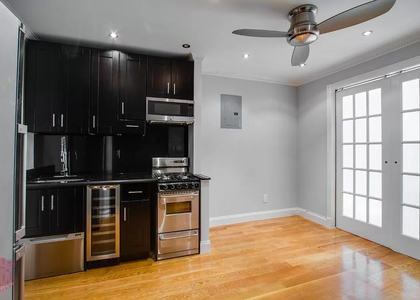 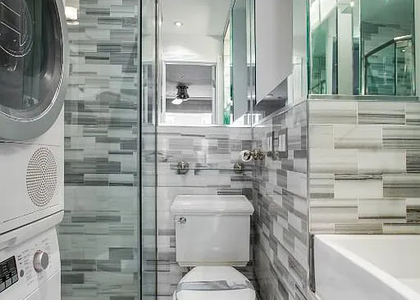 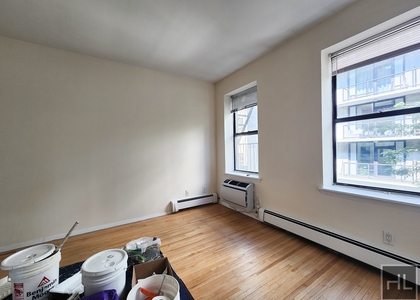 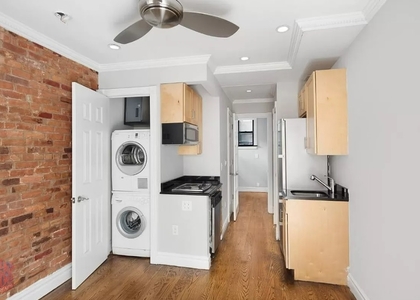 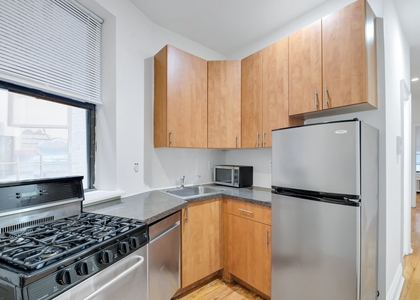 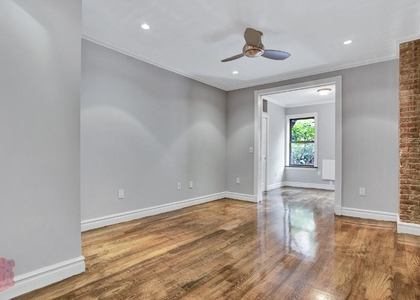 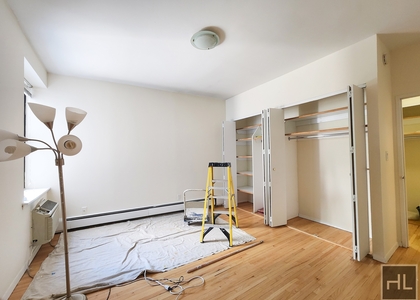 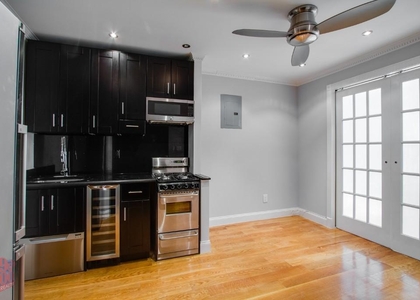 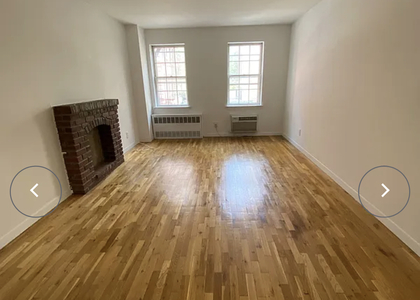 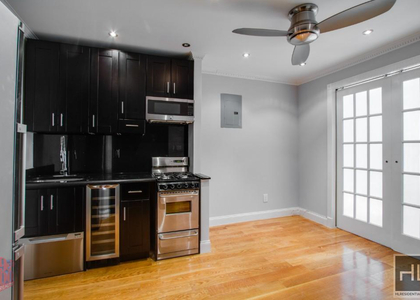 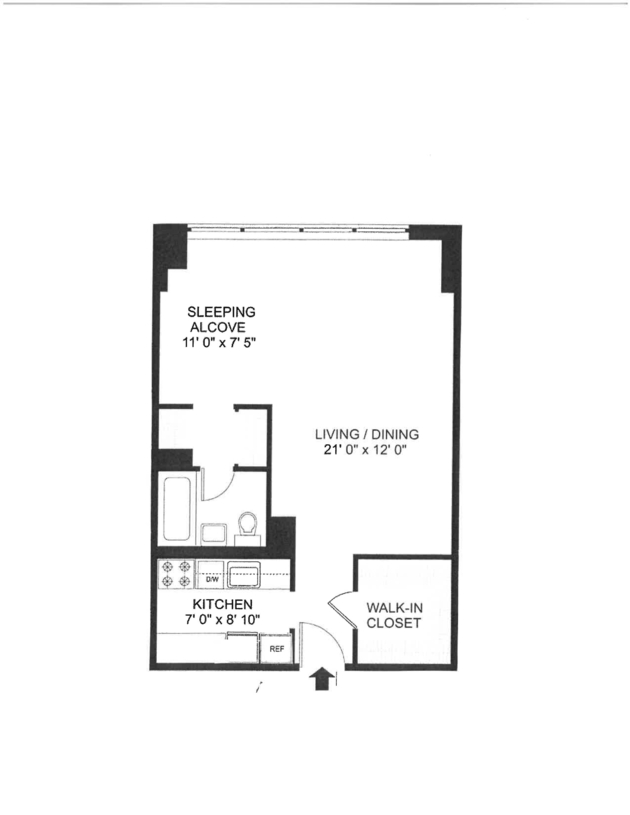 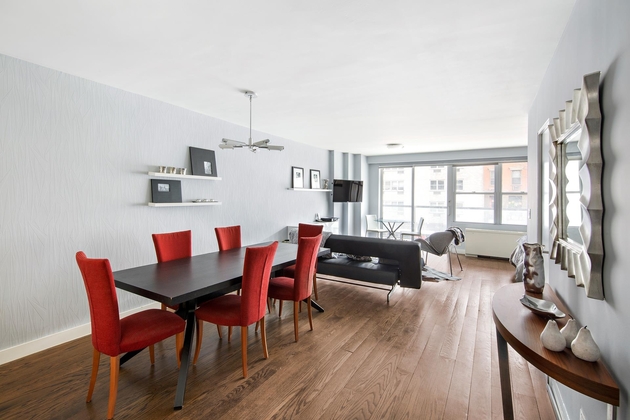 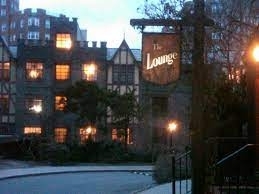 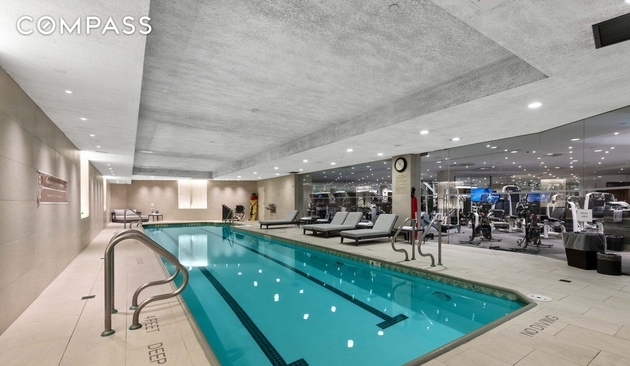 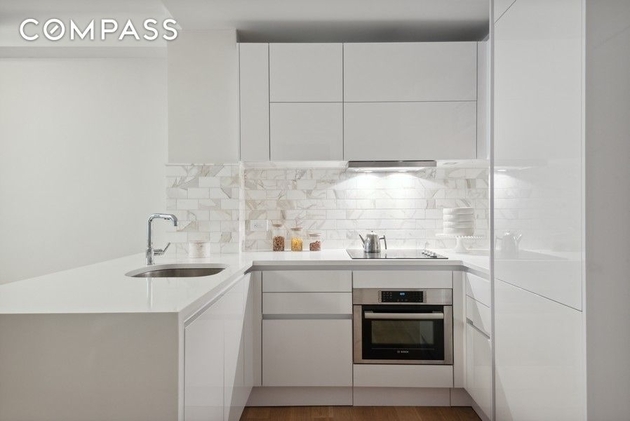 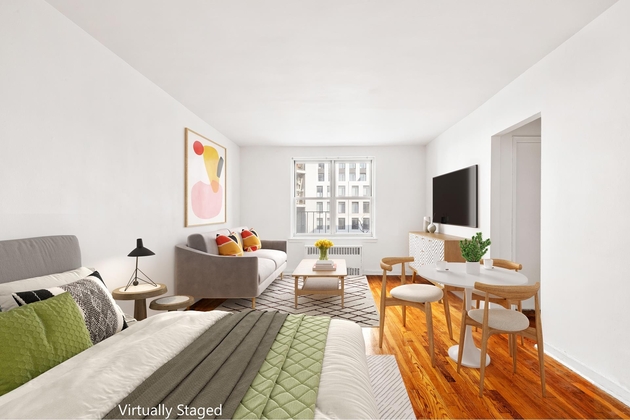 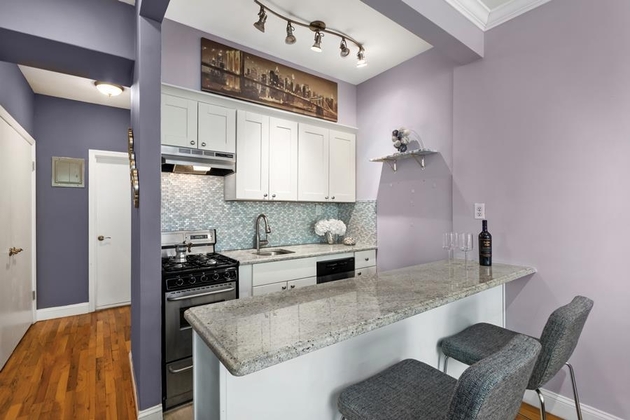