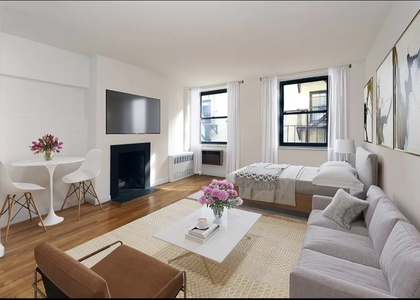 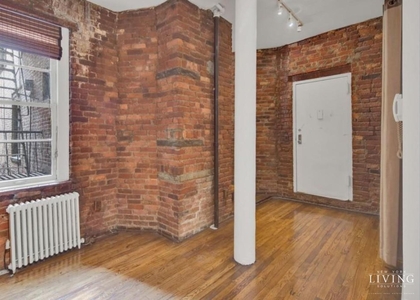 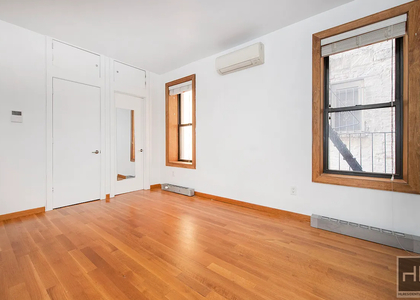 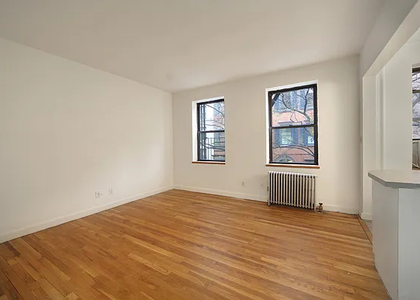 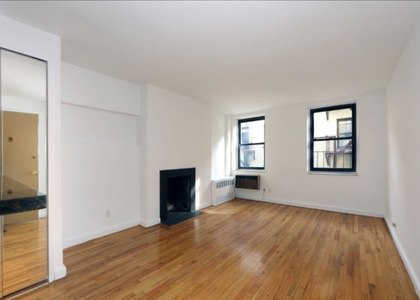 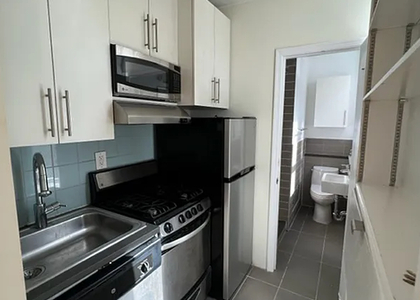 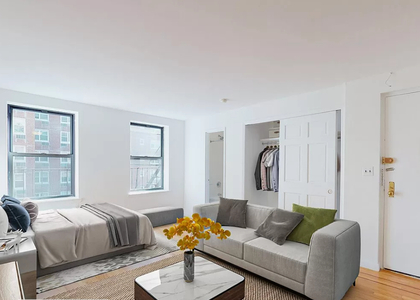 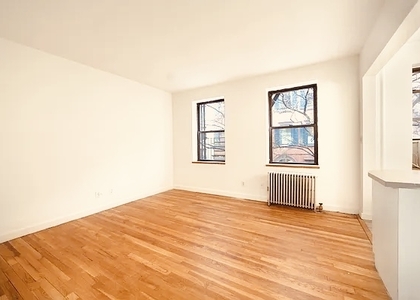 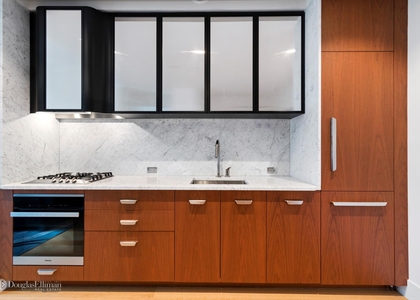 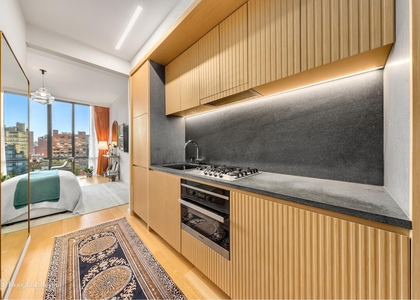 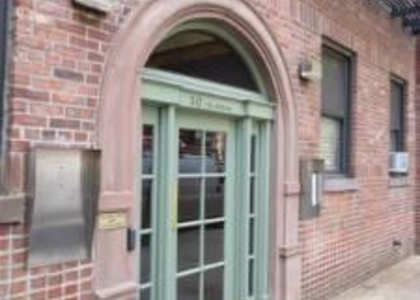 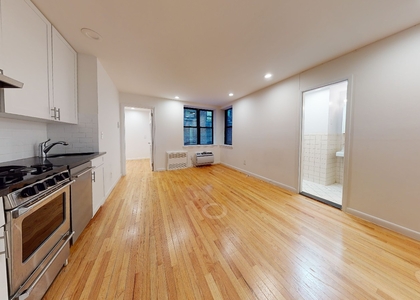 South of Houston Street, which is where the neighborhood gets its name, SoHo is the hip neighborhood that people love to frequent for shopping and culinary adventures. Located just west of Little Italy and Nolita, this is the neighborhood to be if you want to feel like a New York icon.

Fun Facts and History of SoHo

During the era of Dutch colonialism, SoHo was the site of the first free Black settlement in Manhattan. The land would remain largely rural until the draining of the Collect Pond due to pollution. Soon after, Broadway and Canal street were paved and people began to come in droves.

During the early and mid 1800’s SoHo began constructing cast iron buildings in order to reduce the risk of fires, which had become common in the city. The buildings allowed for large windows and apartments. The wealthy elites of Manhattan called this place home until the invention of Modern Steel, which allowed for the development of skyscrapers. The rich, seeking modern luxuries, moved to these skyscrapers leaving SoHo relatively empty.

During the early 1900’s SoHo’s nickname was Hell’s Hundred Acres due to the high crime rate. However, the large windows and open floor plans of the apartments quickly made the area popular with artists. Once the artists who lived here made it famous again, the elites of Manhattan moved back to the area. Today, SoHo is a bustling neighborhood full of boutique stores, eateries, and some of Manhattan’s wealthiest people.

SoHo is a very busy area. Popular with tourists and residents alike, people come here everyday looking to shop, eat, and drink. There’s a trendy energy to this area, with fashionable people lining the streets.

Pop-up stores and bars frequent SoHo. There’s a busy nightlife here, and the party doesn’t stop until the wee hours of the morning. The neighborhood doesn’t sleep, but the people who live here don’t seem to mind.

SoHo is a very safe area that provides access to great schools. It is also easy to get to medical facilities from here. That said, this area is always crowded and has a bustling nightlife. This neighborhood can get loud. So while the apartments might be large, families might find it difficult to live here. Sticking to shopping and tourism is probably the way to go.

The Department of Education does not operate any schools within SoHo. However, the schools in the surrounding areas are available for the children of SoHo. Some of these schools are:

Biking isn’t really popular in this neighborhood. The streets are small, they’re always crowded, and there aren’t that many Citi Bike docking stations.

Driving is also not very popular here. Parking is hard to find and traffic can get annoying, especially with so many pedestrians. This neighborhood is much better to walk in.

Landmarks and Neighborhood Treasures of SoHo


Learn More About SoHo
For those interested, SoHo currently has 137 residential listings advertised on the market for rent. Listings for rent in this area typically have an median of 1,350 square feet. From data that we've compiled, listings range from $3,450 in the lower quartile to $7,500 in the upper quartile. Generally speaking, the median rental price is around $4,495 or $94 / sqft. For those interested in renting a listing in SoHo, there are currently 14 studio, 75 one-bedroom, 28 two-bedroom, 15 three-bedroom, and 5 four+ bedroom apartments available for rent.
For your convenience, we've included a more detailed breakdown of rental pricing by median bedroom sizes here:

SoHo is located within 10013. This area currently has 28,211 residents in 11,934 households. Out of the total population, 40.12% of the residents speak another language at home instead of English. The majority of the inhabitants in this zipcode are currently unmarried and have a median age of 37.