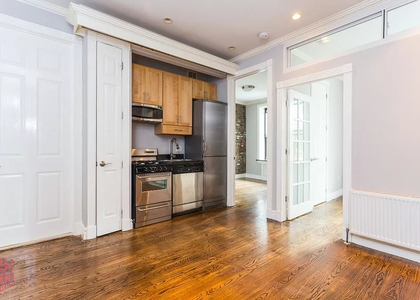 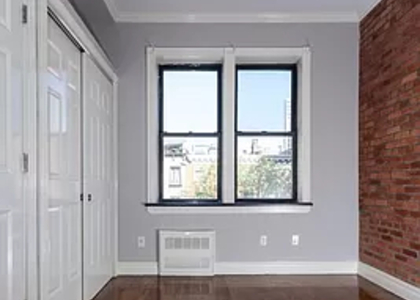 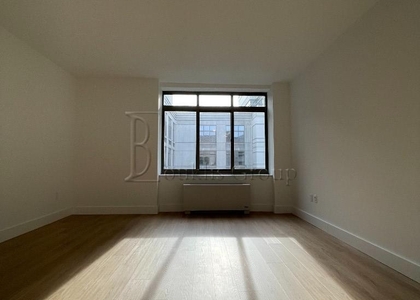 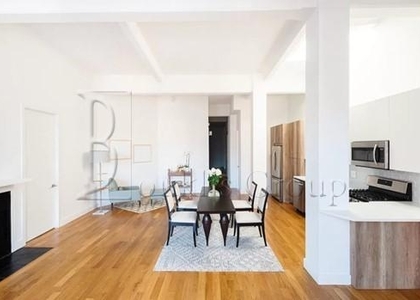 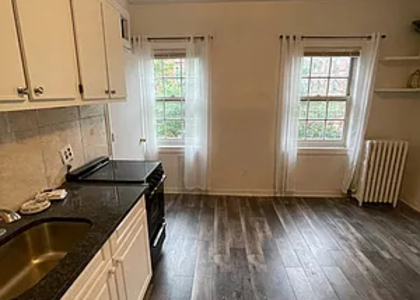 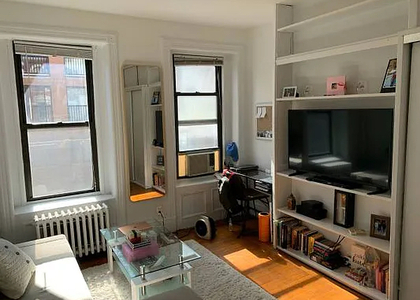 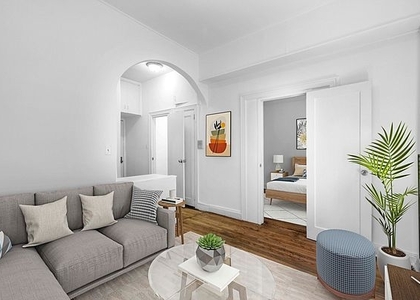 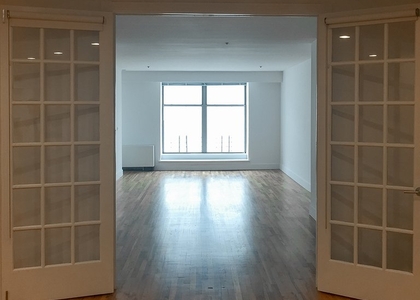 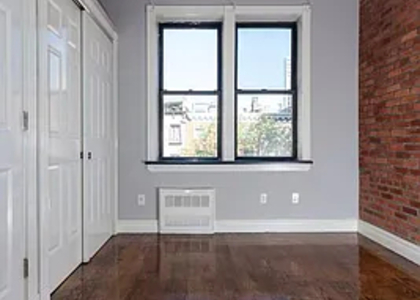 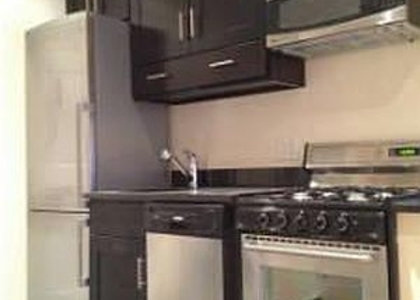 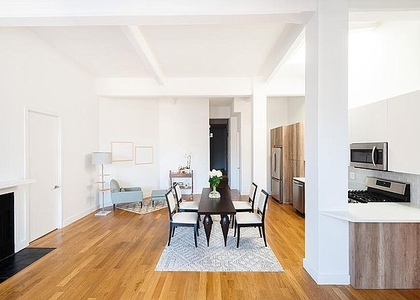 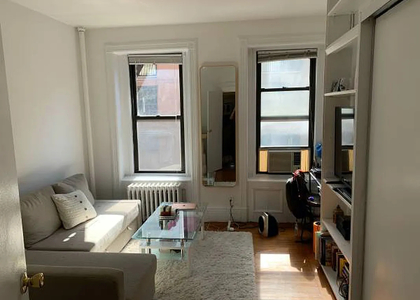 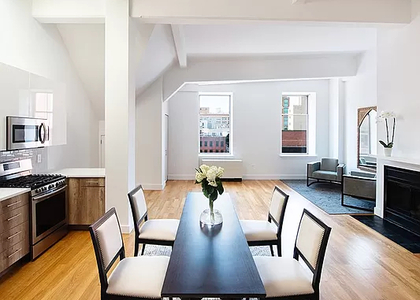 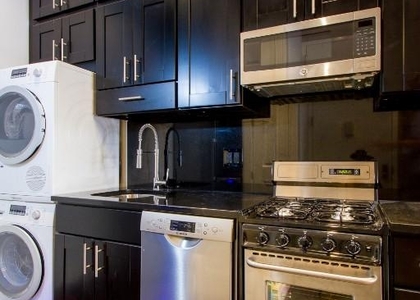 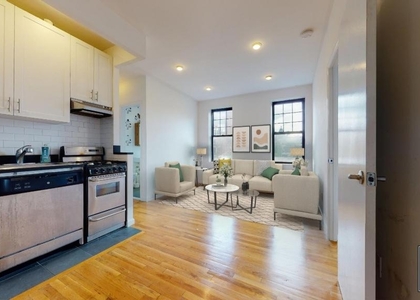 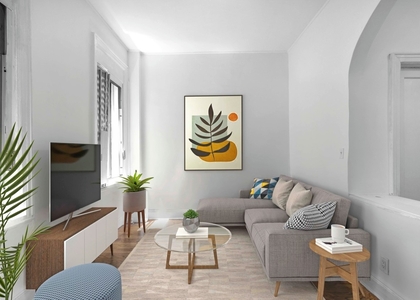 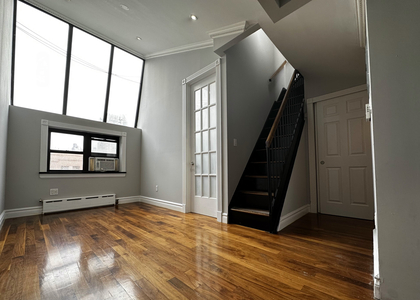 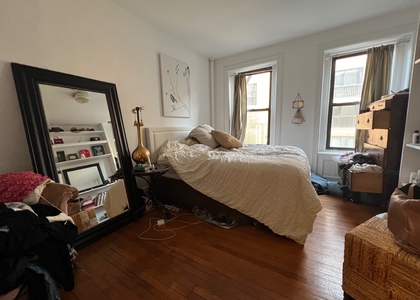 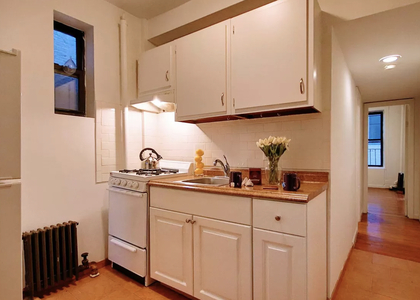 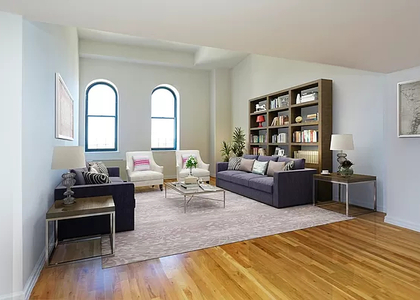 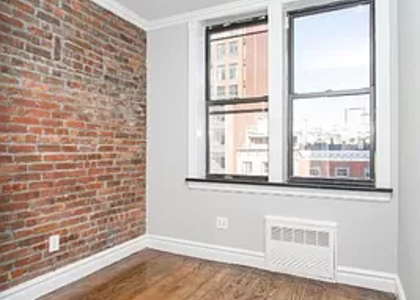 The West Village is known for its bohemian chic flares and is one of the most sought after neighborhoods in the city. Due to its quiet tree-lined streets and the trendy and stylish vibes, it is the perfect hideaway for many artists and celebrities. The West Village is a neighborhood of free spirited luxury. You’ll find 19th century townhomes as well as cul-de-sacs and more recently some condominiums, though even these newer developments are small compared to the standard ones across the rest of the city. Off the grid system, the winding streets of the West Village are exciting, if not complicated, to explore. You’ll get lost, but that’s okay, because the streets are charming and lovely.

More Information On West Village
For those interested, West Village currently has 519 residential listings advertised on the market for rent. From data that we've compiled, listings range from $3,750 in the lower quartile to $6,673 in the upper quartile. Generally speaking, the median rental price is $5,000 or $107 / ft². For those interested in renting a listing in this search area, there are currently 162 studio, 158 one-bedroom, 135 two-bedroom, 53 three-bedroom, and 11 four+ bedroom properties available for rent.
For your convenience, we've included a more detailed breakdown of rental pricing by median bedroom sizes here: