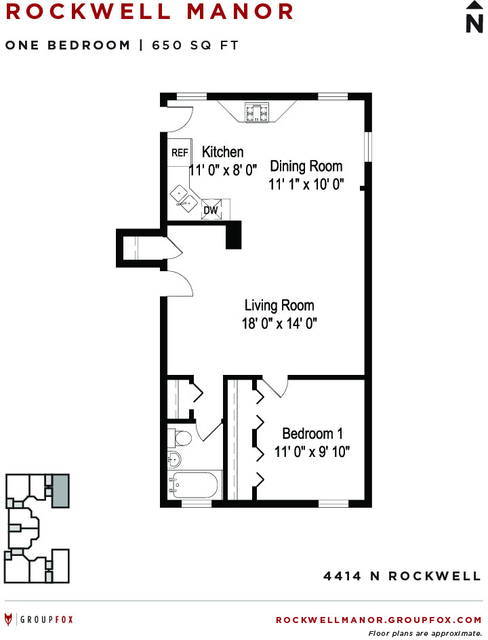 Description
Located in a beautiful tree-lined residential community on the north side of the city, this building offers generously sized studios, convertibles, one, two, and three bedroom apartments with hardwood floors and unique layouts. Located just steps from the Lincoln Square neighborhood, home to the Old Town School of Folk Music, Horner Park, and Welles Park; you'll have the opportunity to enjoy some of Chicago's best festivals, eclectic restaurants, and distinctive retail shops. This neighborhood is one of the few that offer access to the North Branch of the Chicago River.
Features & Amenities
Floorplans Available
Dishwasher
Granite Counter Tops
Hardwood Floors
Microwave
New/renovated Bath
New/renovated Kitchen
Stainless Steel Appliance(s)
Walk-in Closet
On the Map
Nearby Public Transportation
Brown
0.32 mi at Rockwell (4648 N. Rockwell Street)

Price Comparison
This apartment is 7.46% more expensive than the median price for 1BR / 1BA apartments in Ravenswood Gardens, which is $1,475.
HopScore Breakdown
This listing has a HopScore of 80.8 and was posted 14 hours ago. Some of the contributing factors to the HopScore are listed below.
RentHop Description
The apartment is a unit offered at a monthly price of $1,585. The unit interior features hardwood floors. The person posting the listing did not specify that any pets were allowed. It may be the case that pets are ok and the manager simply has not yet filled out all the details. The kitchen conveniently includes a dishwasher.

The manager posting this listing only provided one photo.
Check Availability
Carolyn Anavi 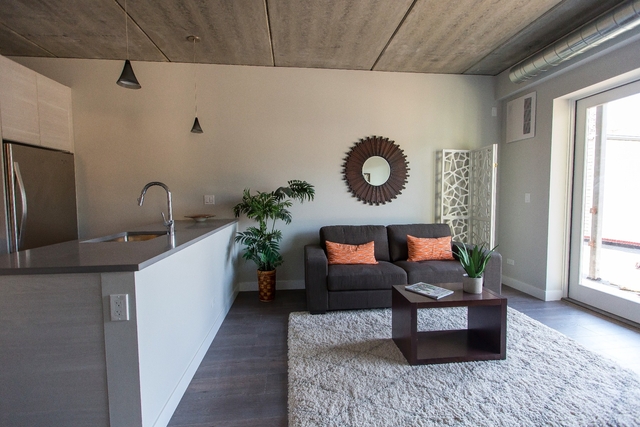 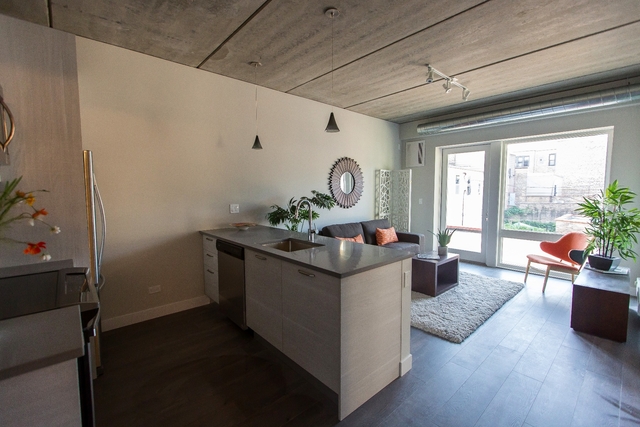 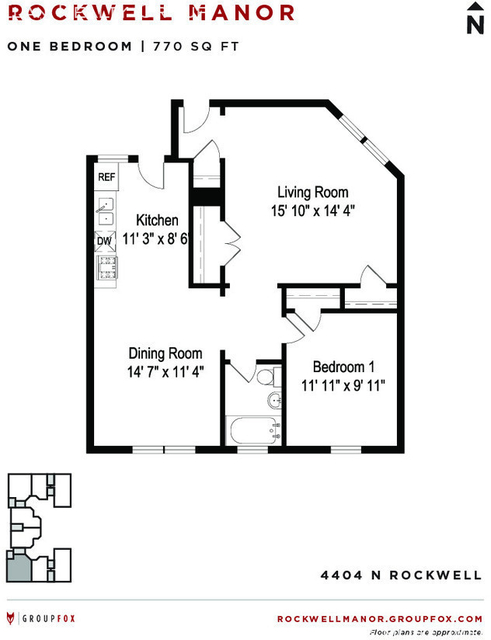 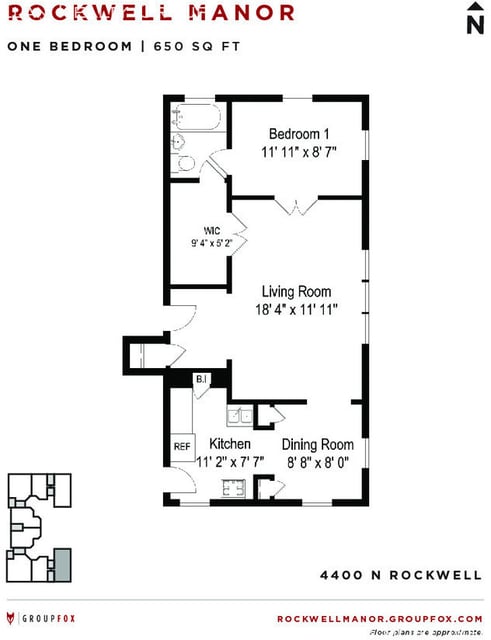