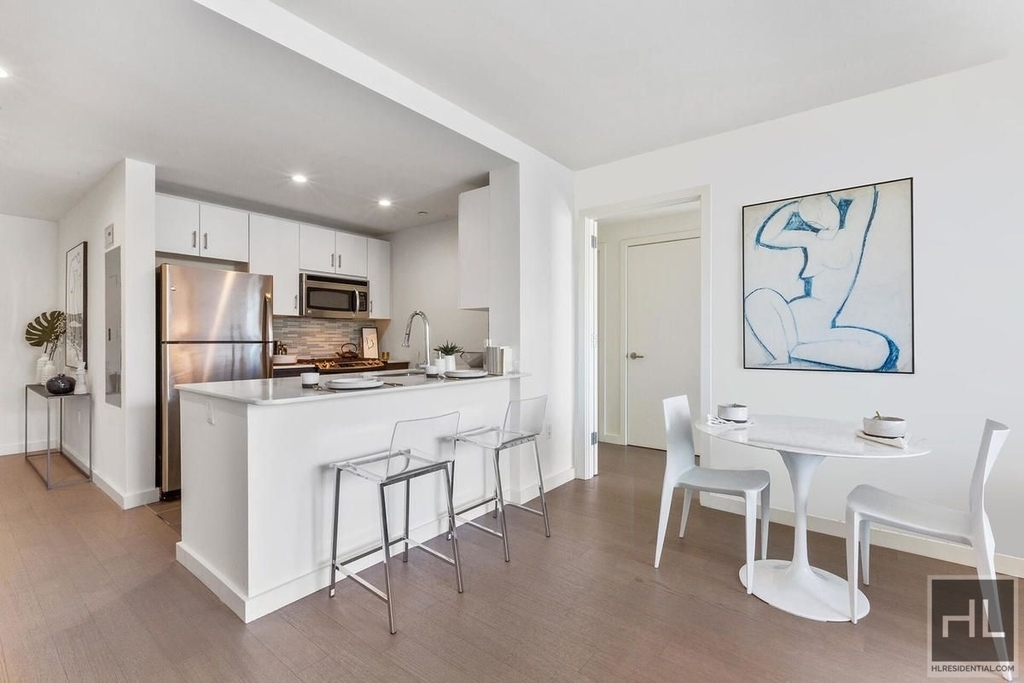 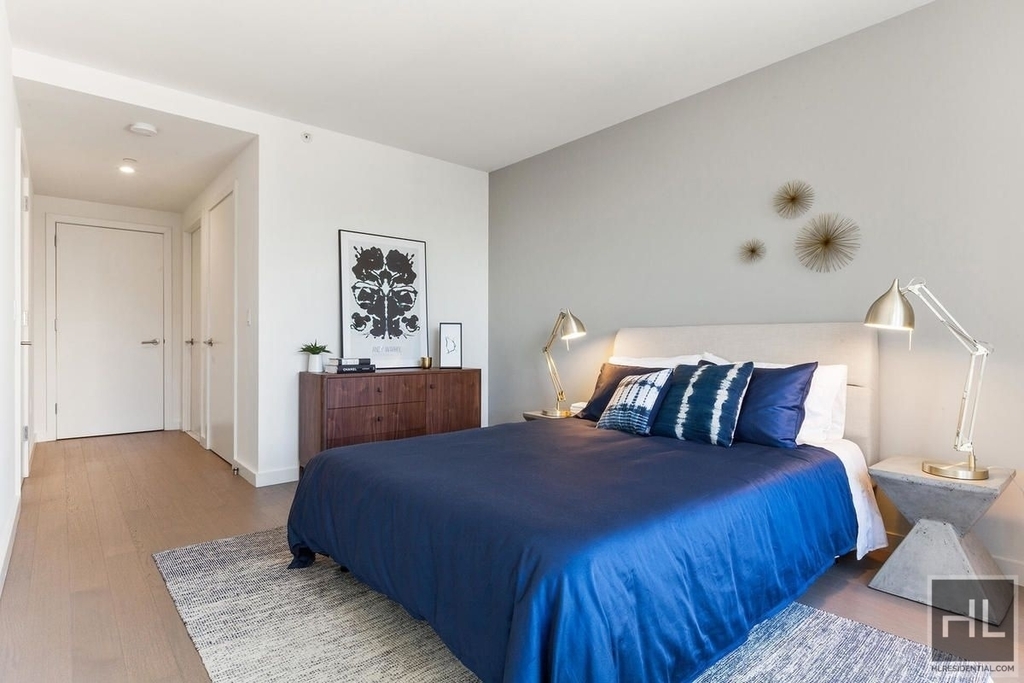 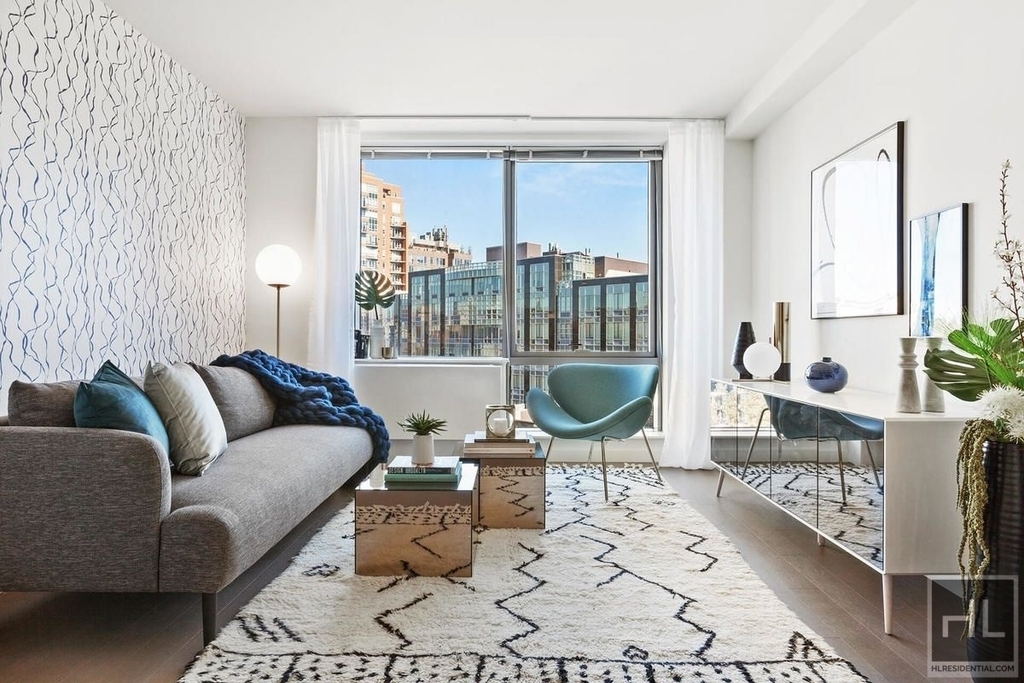 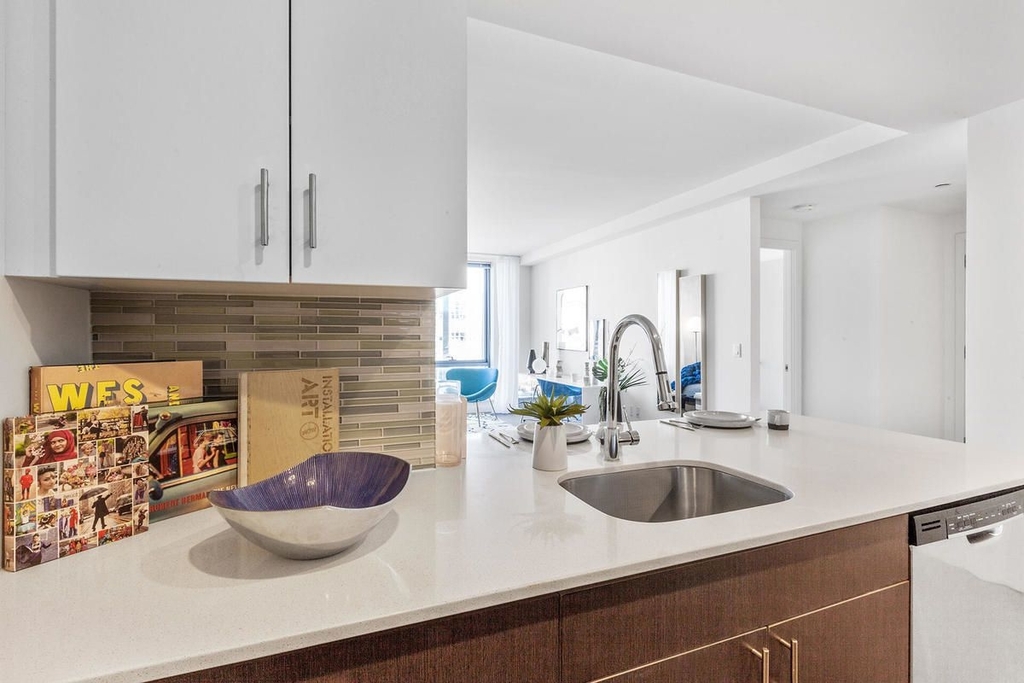 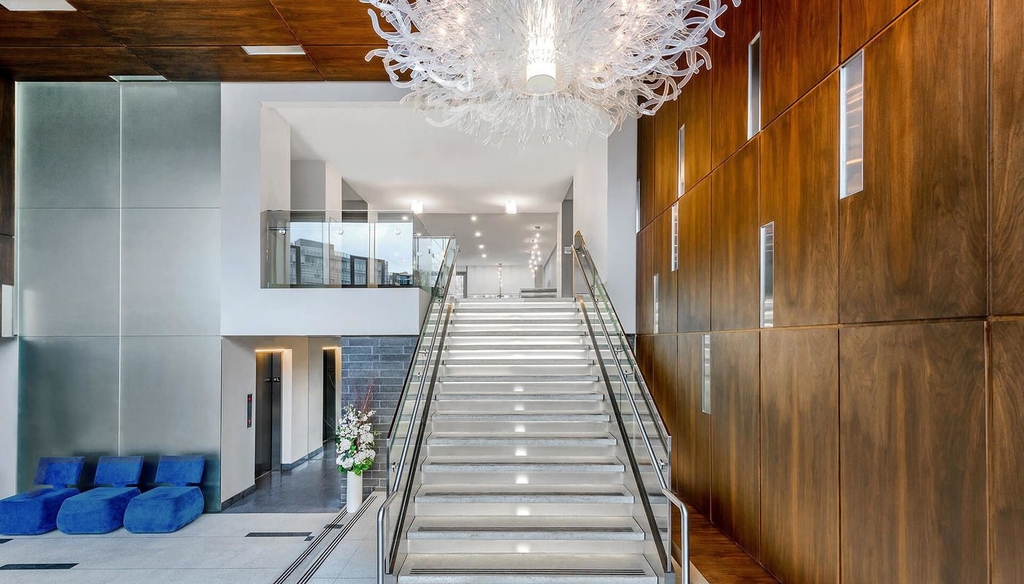 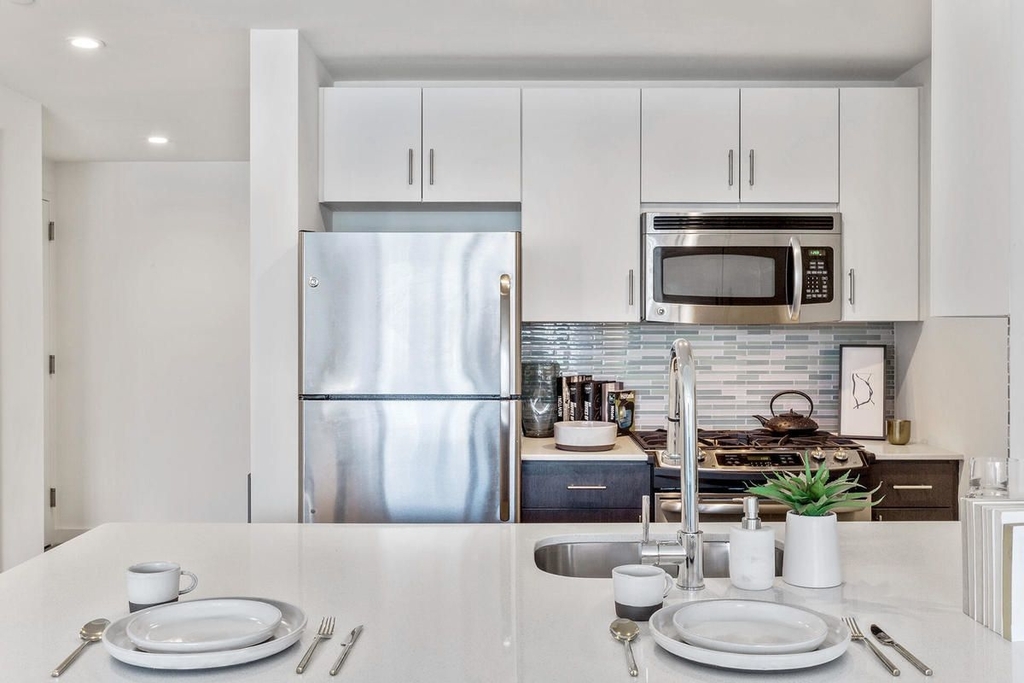 Get exactly what you're looking for, a 1 bedroom/1 bath apartment in the heart of Williamsburg! Lavish apartment that will suite all your needs! Enter your new home from the stunning front lobby that's well worth a hang out from time to time! See for yourself today! Details: - Deluxe size bedroom with closet! - Sun shine throughout! - Open kitchen layout with an island, stainless steel appliances & dishwasher! - Gorgeous oak wood floors - Desirable roof top with stunning panoramic views! - In unit washer/dryer! - Ideal amenities include parking, elevator, garden, roof deck & much more! - Close by L & G trains! - Nearby Citi Bike stations! - No fee!!! Requirements: - $20 Application Fee - 1 month rent plus security deposit - Good income & credit! - Guarantors welcome!

Price Comparison
This apartment is 25.45% more expensive than the median price for 1BR / 1BA apartments in Williamsburg with Doorman, Elevator, which is $3,575.
HopScore Breakdown
This listing has a HopScore of 86.4 and was posted 12 hours ago. Some of the contributing factors to the HopScore are listed below.
RentHop Description
The apartment is a unit offered at a monthly price of $4,485. This is a luxury doorman / elevator building. The building also boasts a fitness center to help residents stay in great shape. Both cats and dogs are allowed, but as always, double check with the manager about any specific pet concerns you may have. This is a No Fee apartment, meaning the manager or agent should not ask you for a broker fee (there may still be deposits and other move-in fees paid to the landlord). 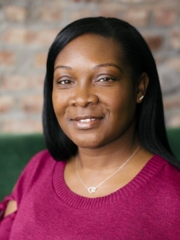 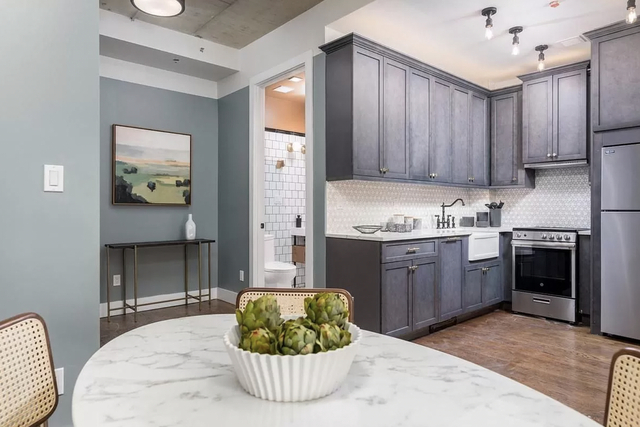 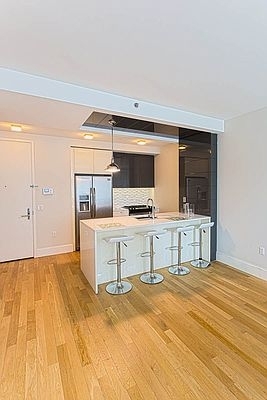 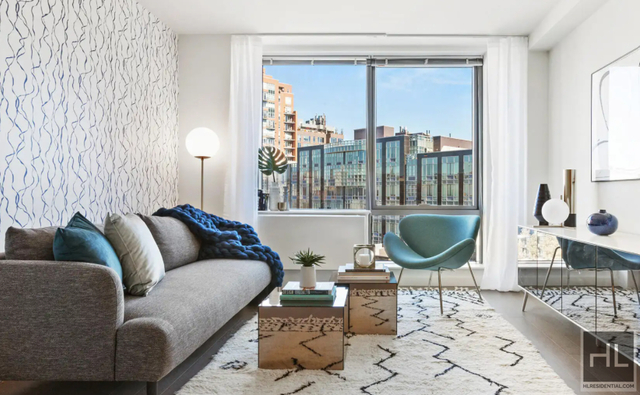 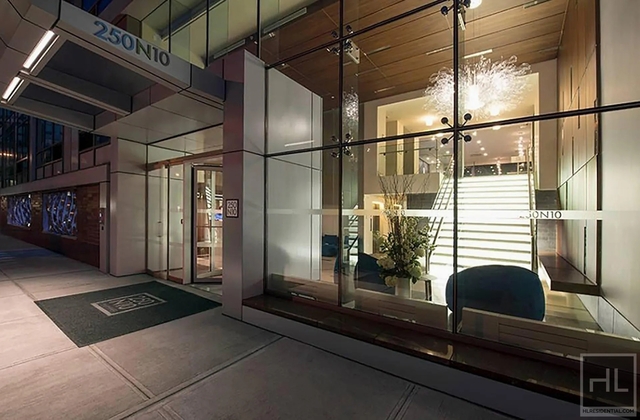 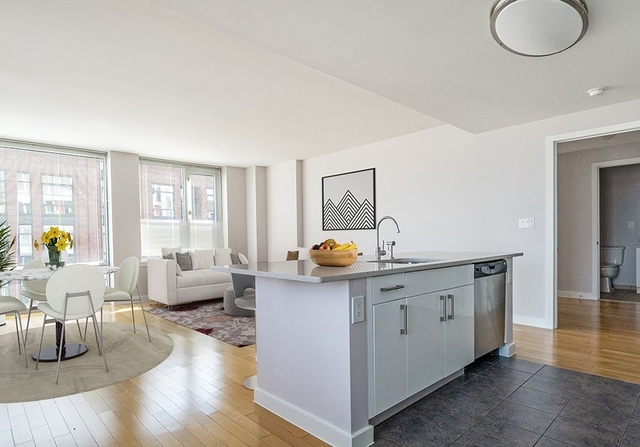 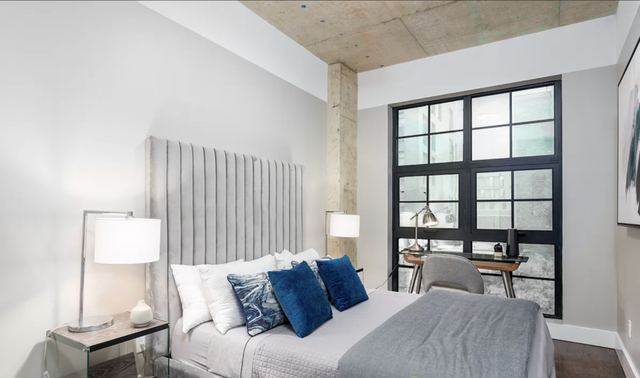 The Kent House
Williamsburg, Northern Brooklyn, Brooklyn
$4,495
No Fee
By Shawn , 13 hours ago