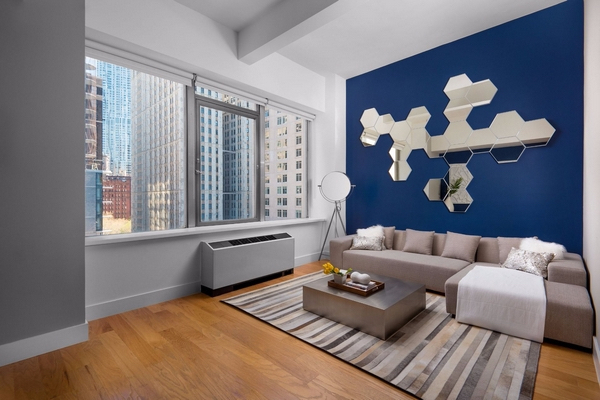 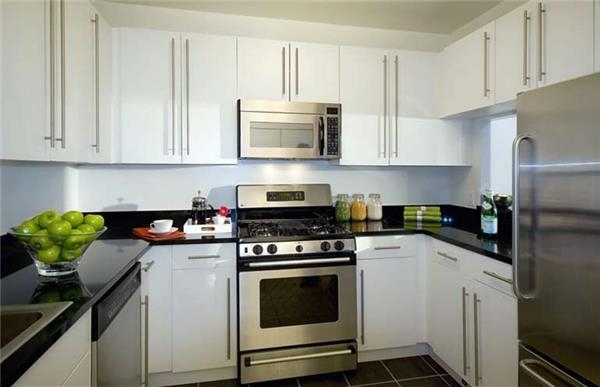 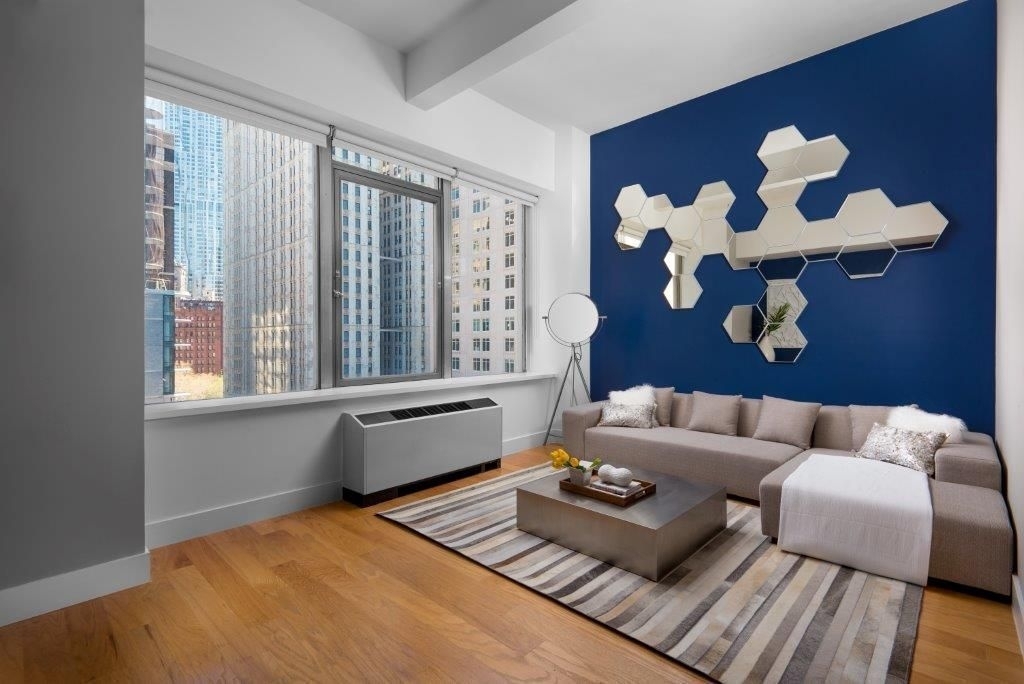 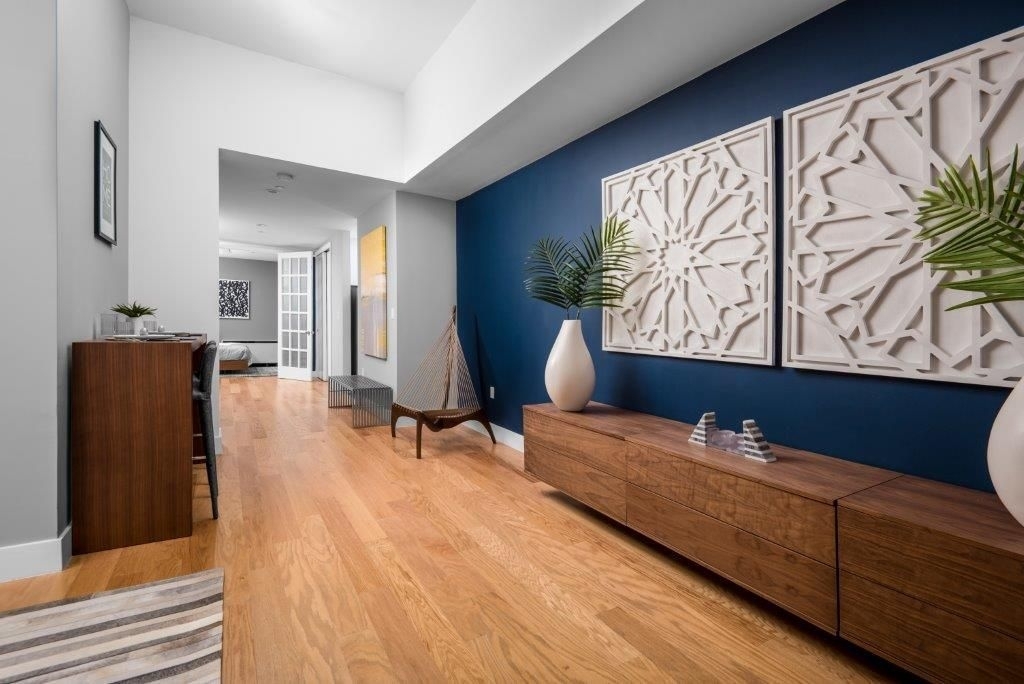 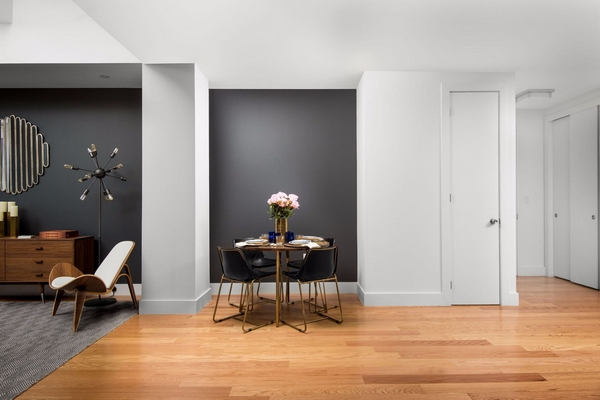 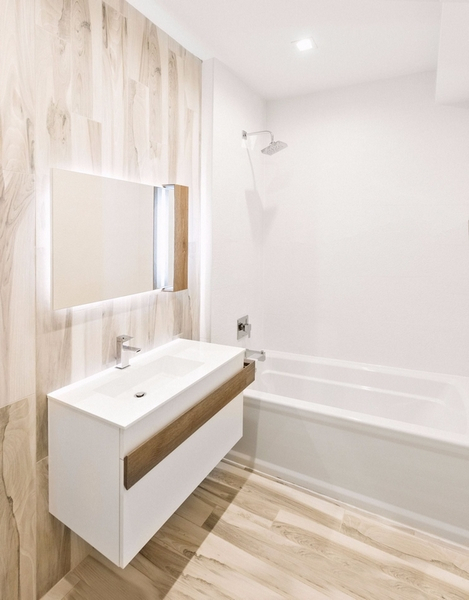 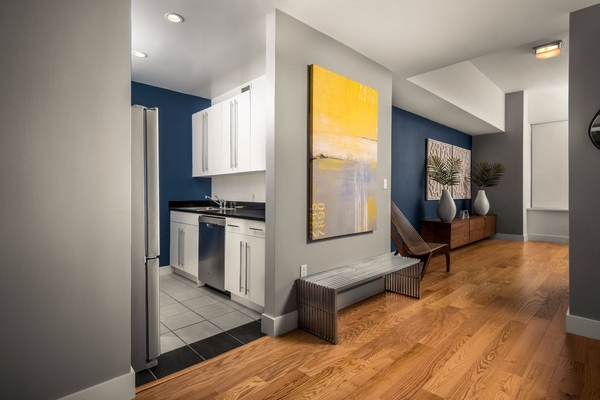 Originally used for farmland after the colonization of the Dutch, the land was given to Trinity Church in 1705. The church would own the area for over 100 years, building separate churches and living spaces for the growing population. These homes would later be recognized as one of NYC's first residential neighborhoods beyond the original colonial boundaries.

By the 1840's, several piers had been built in the area, which encouraged trading ships to land there rather than navigate the more difficult East River. This made industry in the area explode, making it a hub for produce and textile creation. The industry of the area only grew after the construction of the subway and the…

Price Comparison
This apartment is 63.52% more expensive than the median price for 1BR / 1BA apartments in Tribeca with Doorman, Elevator, which is $3,975.
HopScore Breakdown
This listing has a HopScore of 66.6 and was posted 1 day ago. Some of the contributing factors to the HopScore are listed below.
RentHop Description
The apartment is a unit offered at a monthly price of $6,500. This is a luxury doorman / elevator building. The building also boasts a fitness center to help residents stay in great shape. Both cats and dogs are allowed, but as always, double check with the manager about any specific pet concerns you may have. The kitchen conveniently includes a dishwasher. 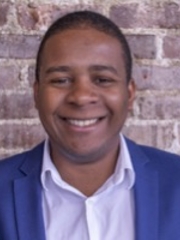 The Bouklis Group
1 Renter Review
RentHop Pro
Elite
Please verify your phone/email
Enter the 6-digit code sent to or download the RentHop mobile app to continue.
Meanwhile, here are some similar nearby listings! 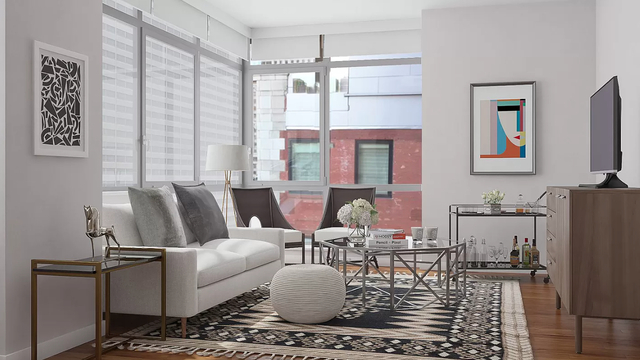 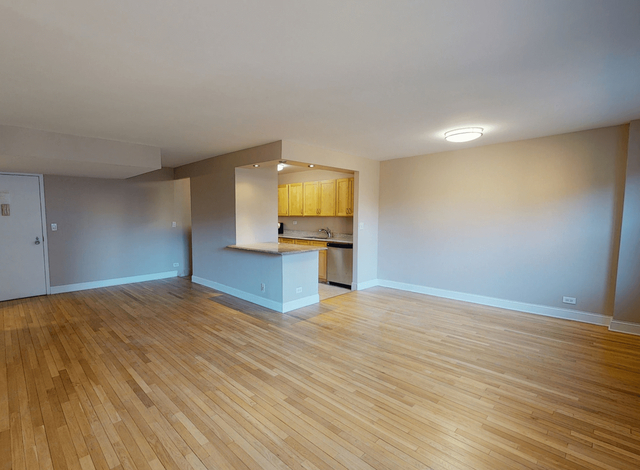 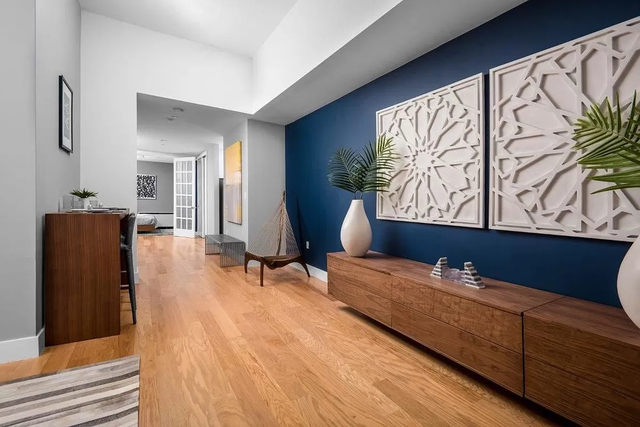 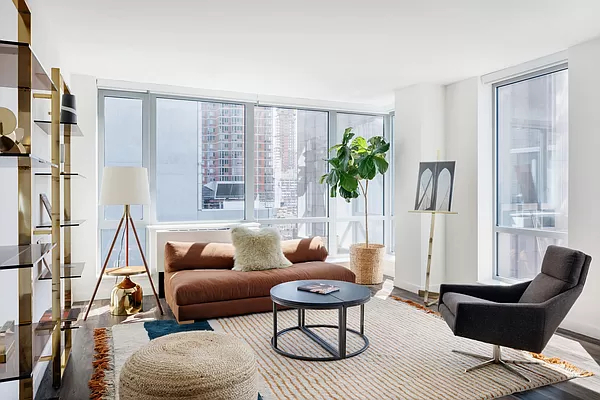 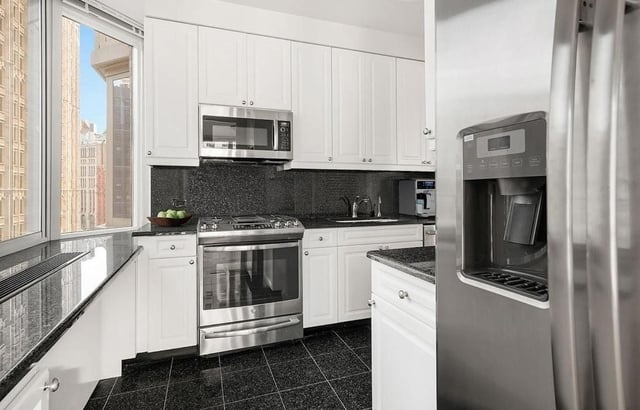 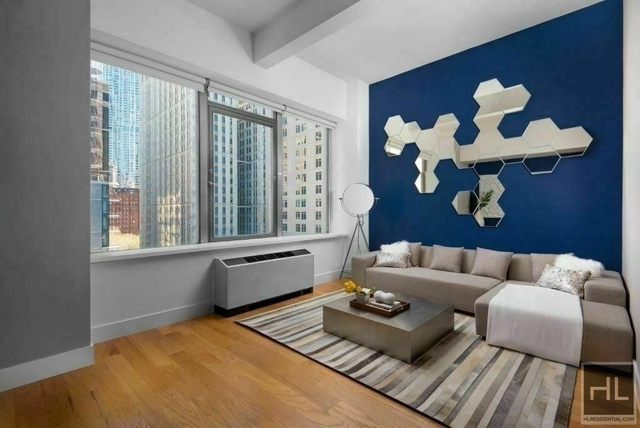 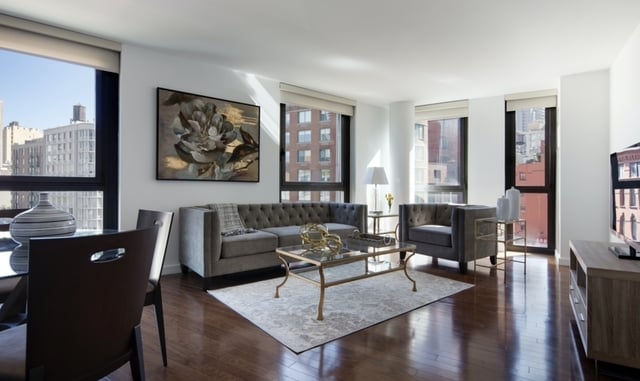 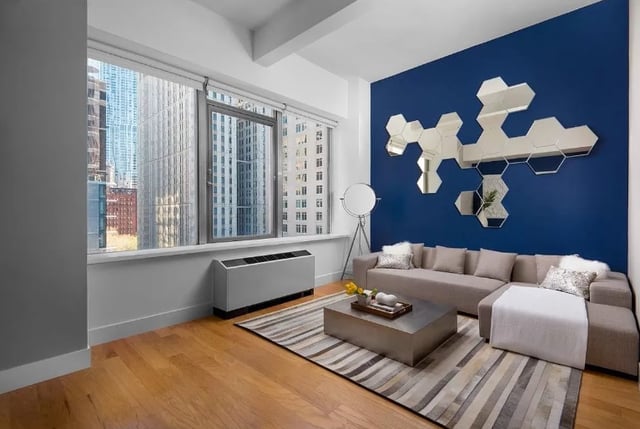 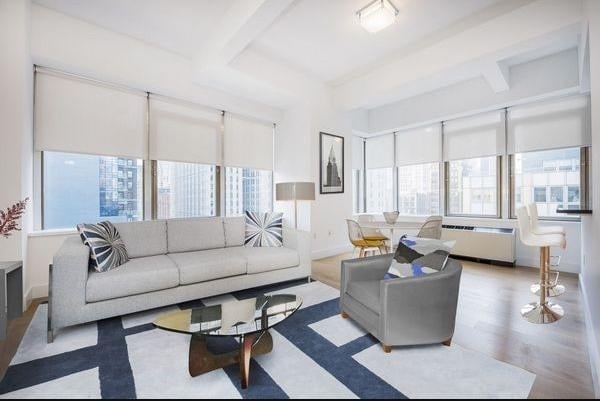 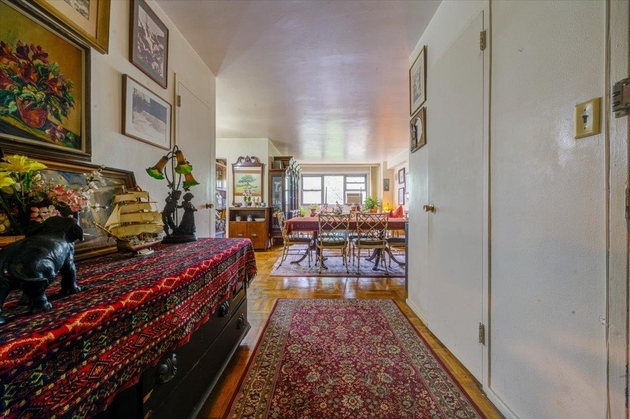 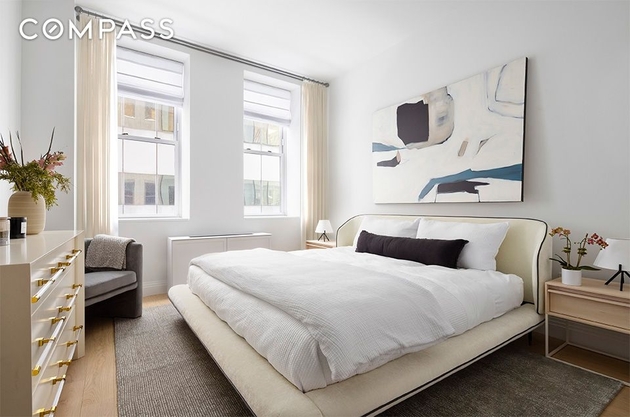 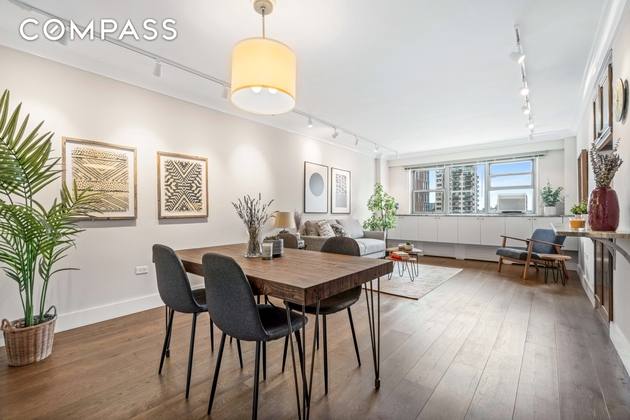 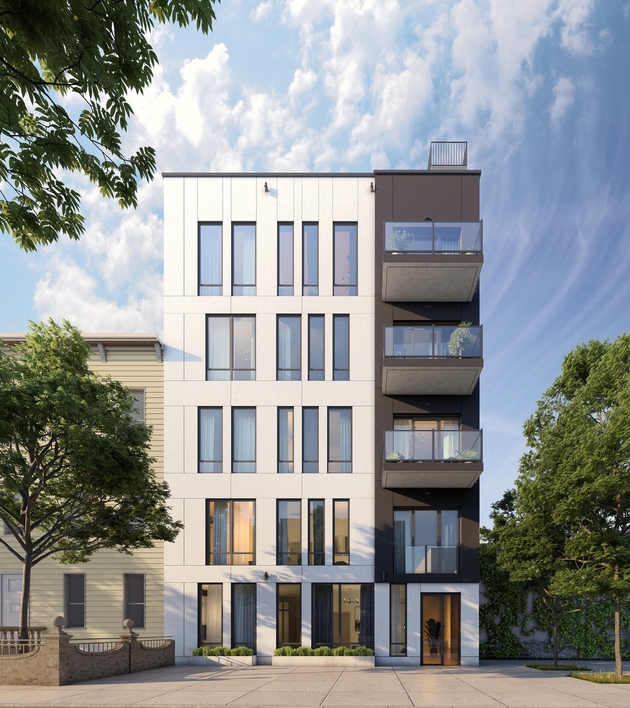 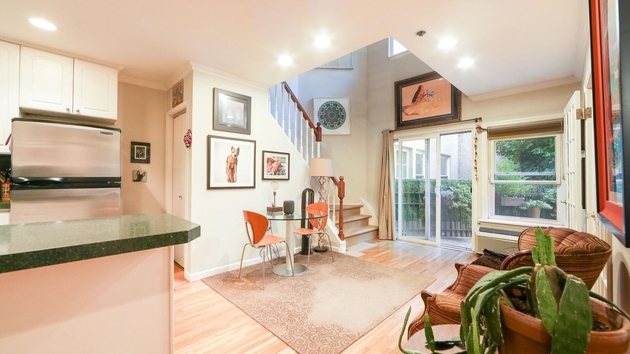 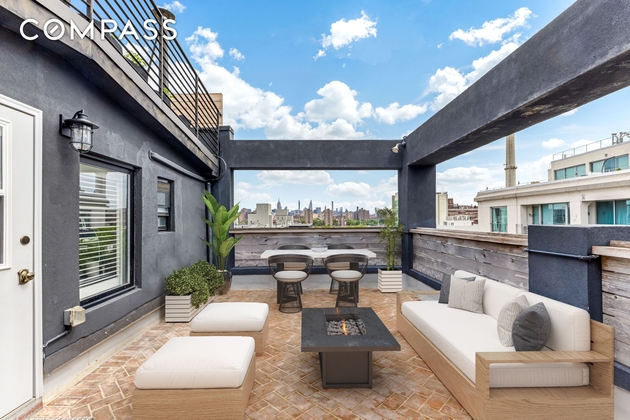