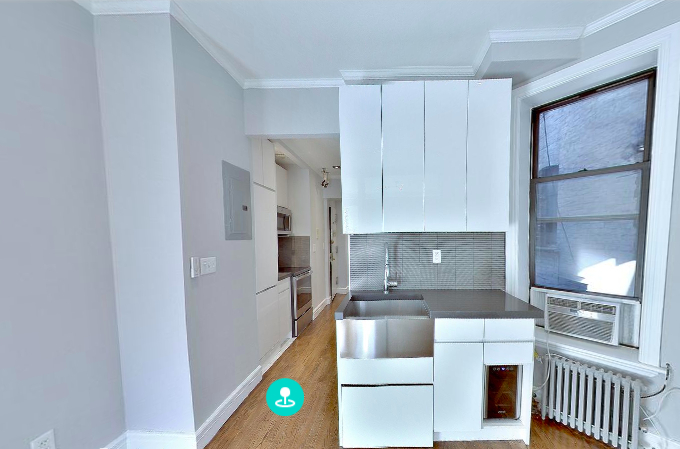 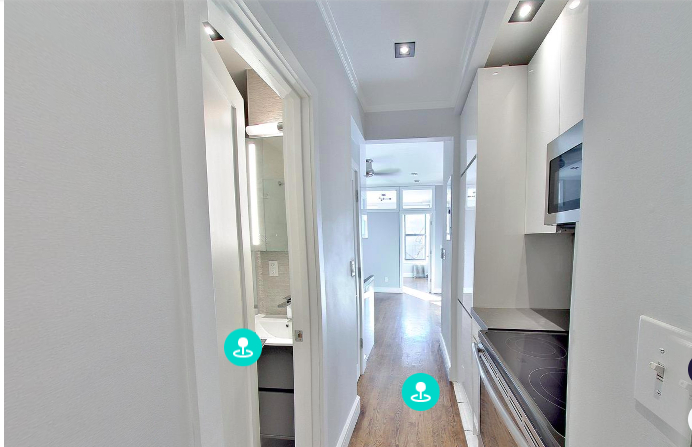 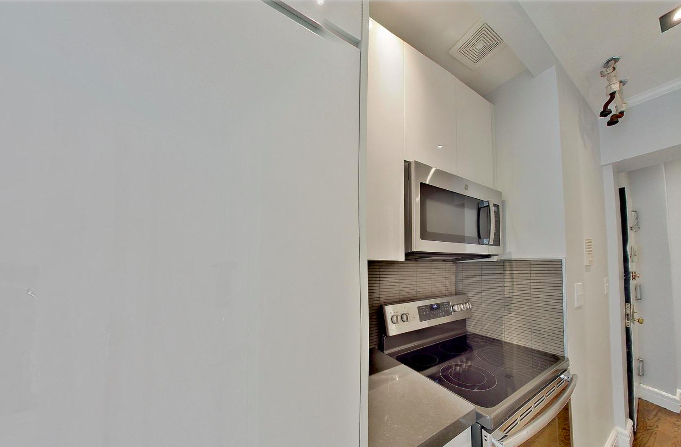 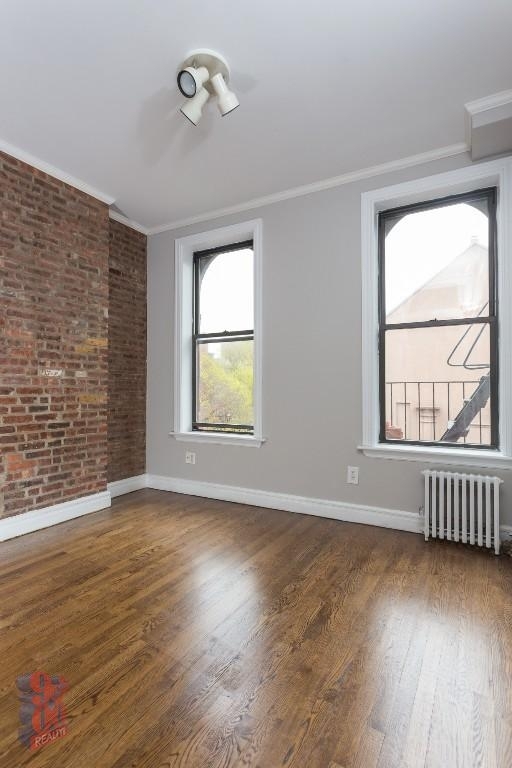 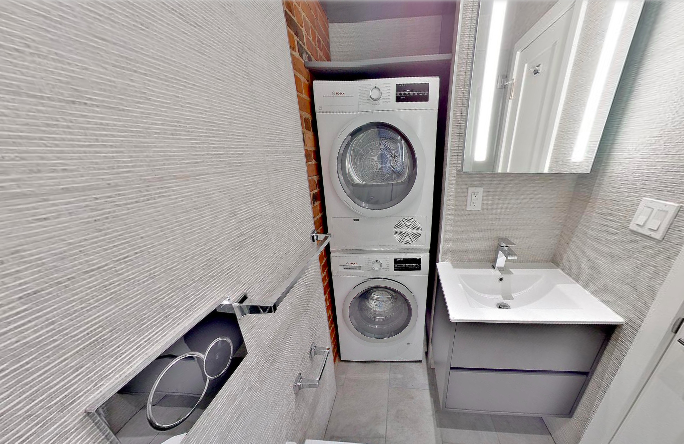 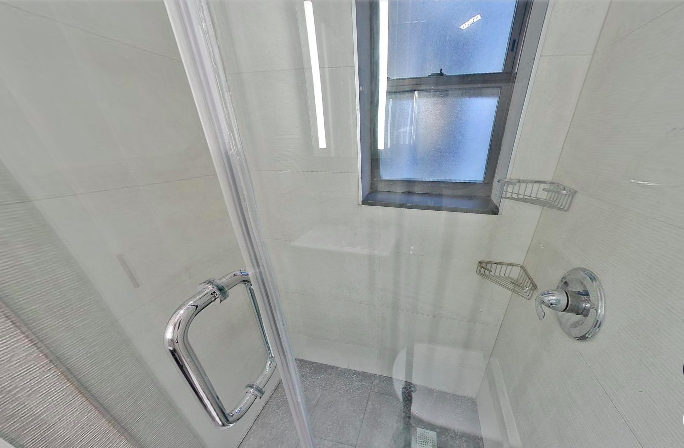 View this listing virtually
This listing has expired and is no longer available. See recently posted listings similar to this one.

North of Little Italy, which is where the neighborhood gets its name, Nolita is a hip and trendy neighborhood full of unique boutiques and great bites to eat. Though she be little, she is fierce, and the people who frequent this neighborhood keep coming back for the vibe.

Fun Facts and History of Nolita

Nolita is a neighborhood that's struggled with it's identity before finding the right fit. Originally part of Little Italy, Italian restaurants and grocers lined the busy streets here. However, Little Italy began to shrink for a variety of reasons in the 1950's. So, even though the San Gennaro Festivals still somewhat takes place in the area every year, its other italian roots have long since vanished.

The people moving to this neighborhood were young, upscale professionals, which is why boutiques and eateries began to pop up seeking to draw more of them in. For this reason, people in the real estate game tried to pitch the neighborhood as part of SoHo. However, the architecture here…

Price Comparison
This apartment's rent is on par with the median rent of $4,295 for a 1-bedroom apartment in NoLita, New York, NY.

HopScore Breakdown
This listing has a HopScore of and was posted 5 weeks ago. Some of the contributing factors to the HopScore are listed below.
RentHop Description
The apartment is a unit offered at a monthly price of $4,295. Both cats and dogs are allowed, but as always, double check with the manager about any specific pet concerns you may have. The kitchen conveniently includes a dishwasher. This is a No Fee apartment, meaning the manager or agent should not ask you for a broker fee (there may still be deposits and other move-in fees paid to the landlord).

We have 6 photos of this particular unit, building, and surrounding areas. (250 Mott Street)
Similar Apartments Nearby 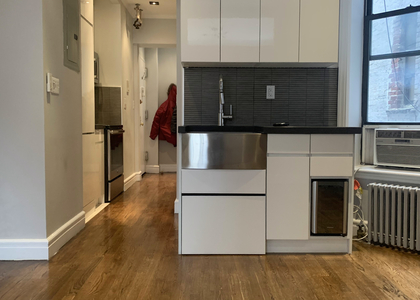 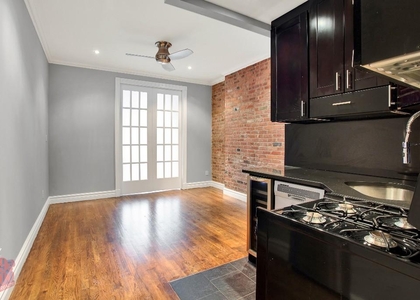 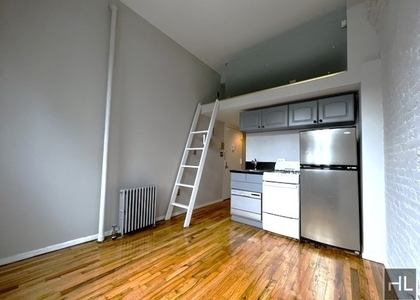 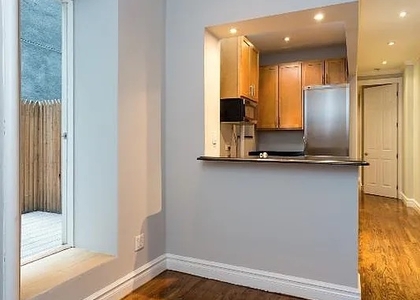 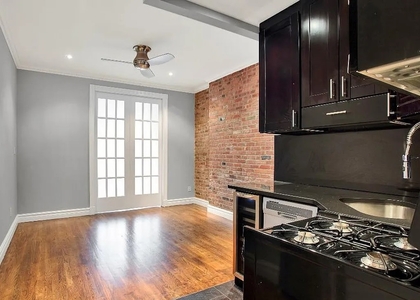 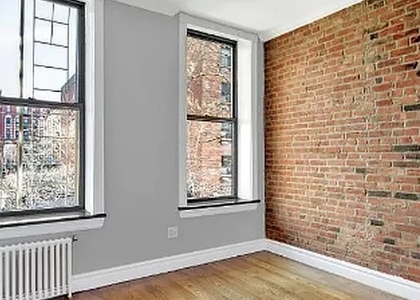 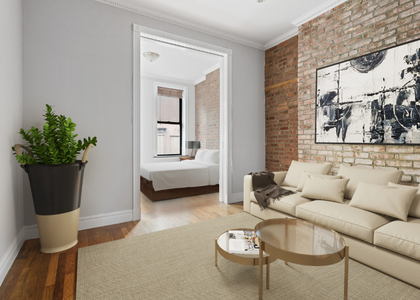 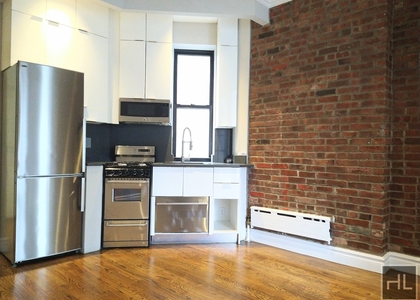 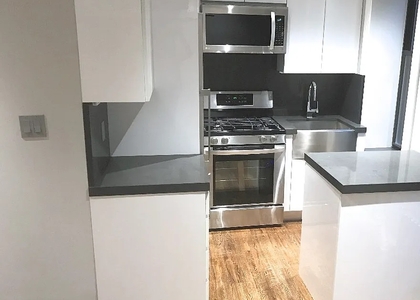 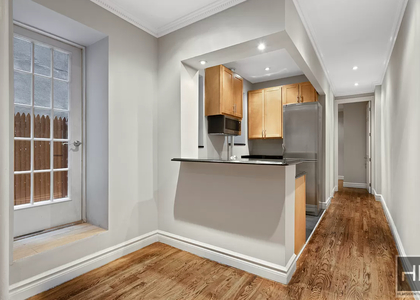 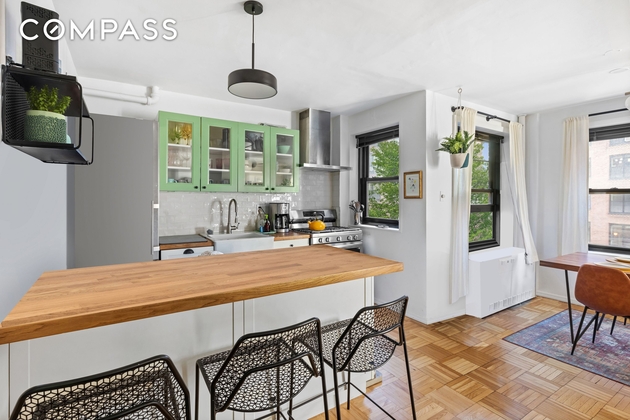 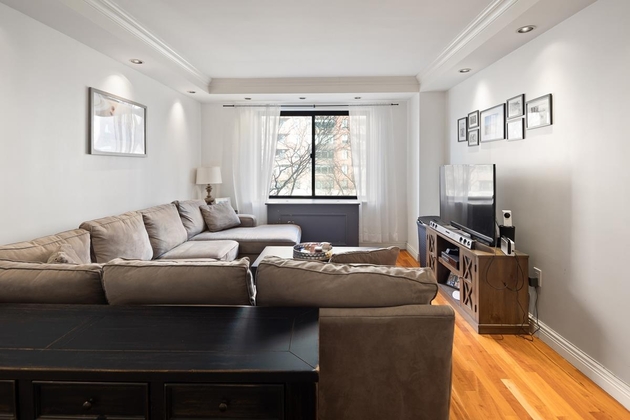 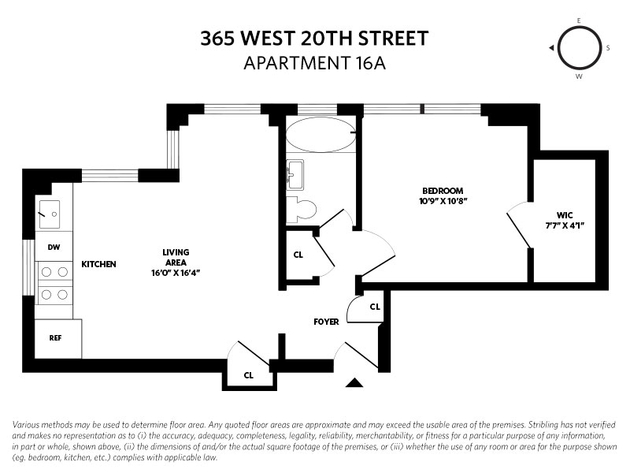 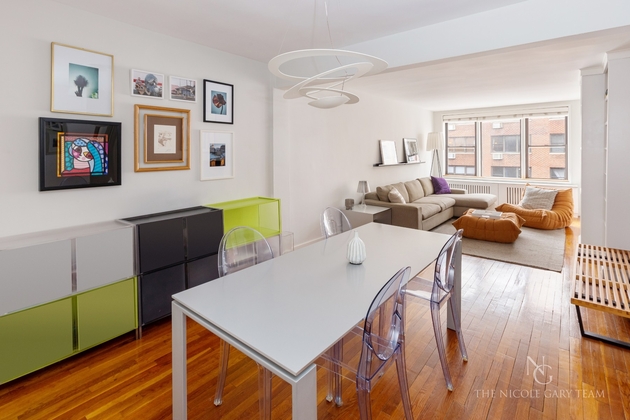 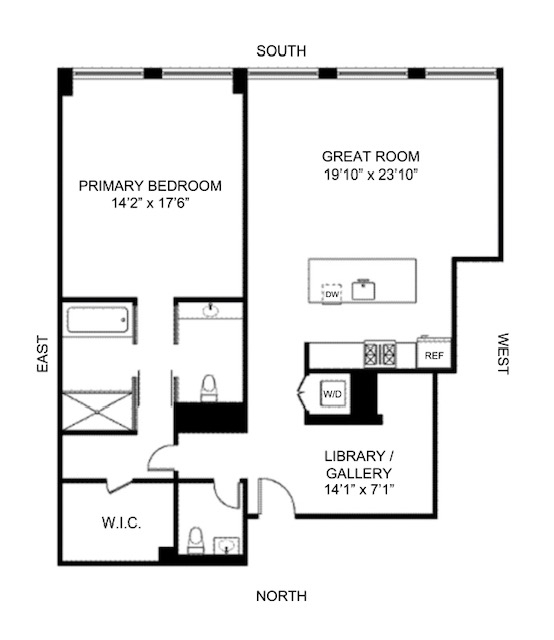 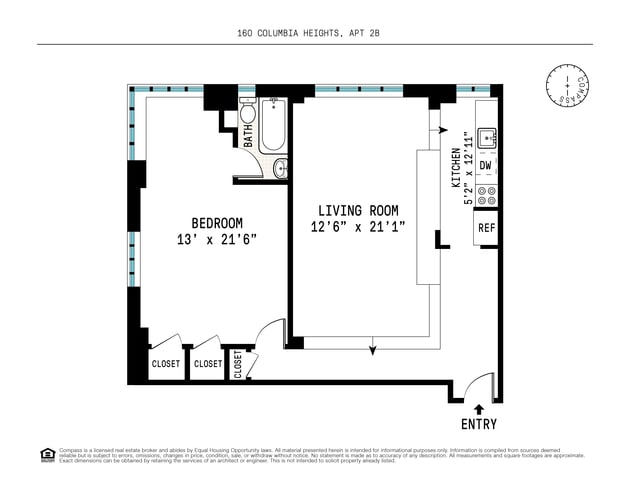