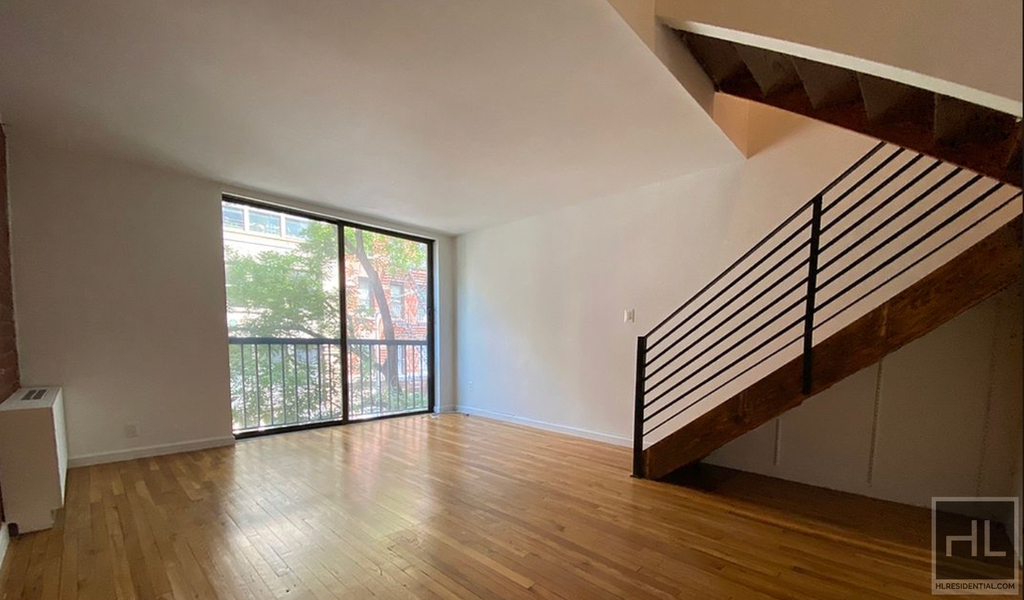 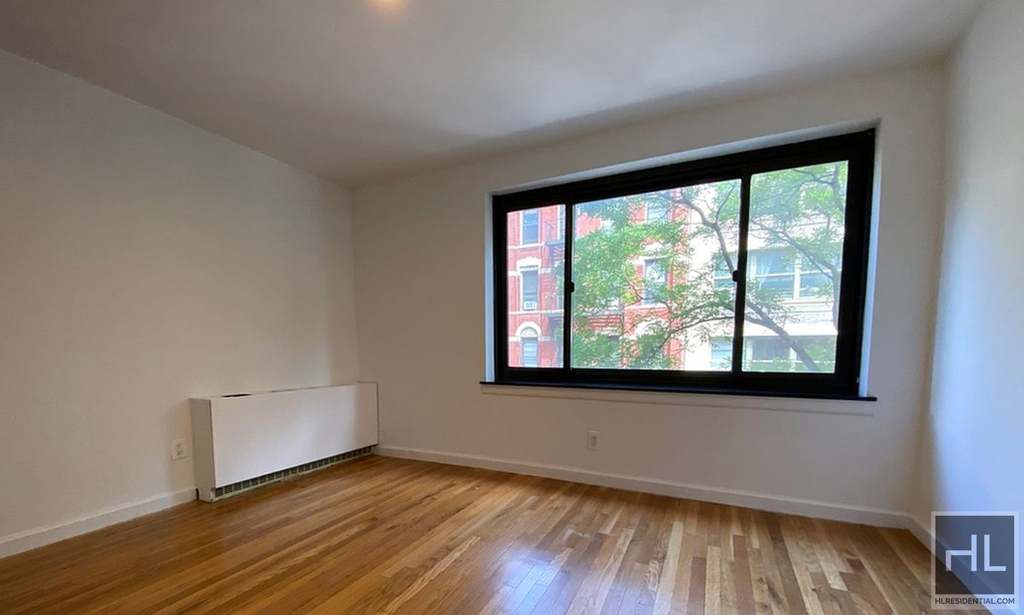 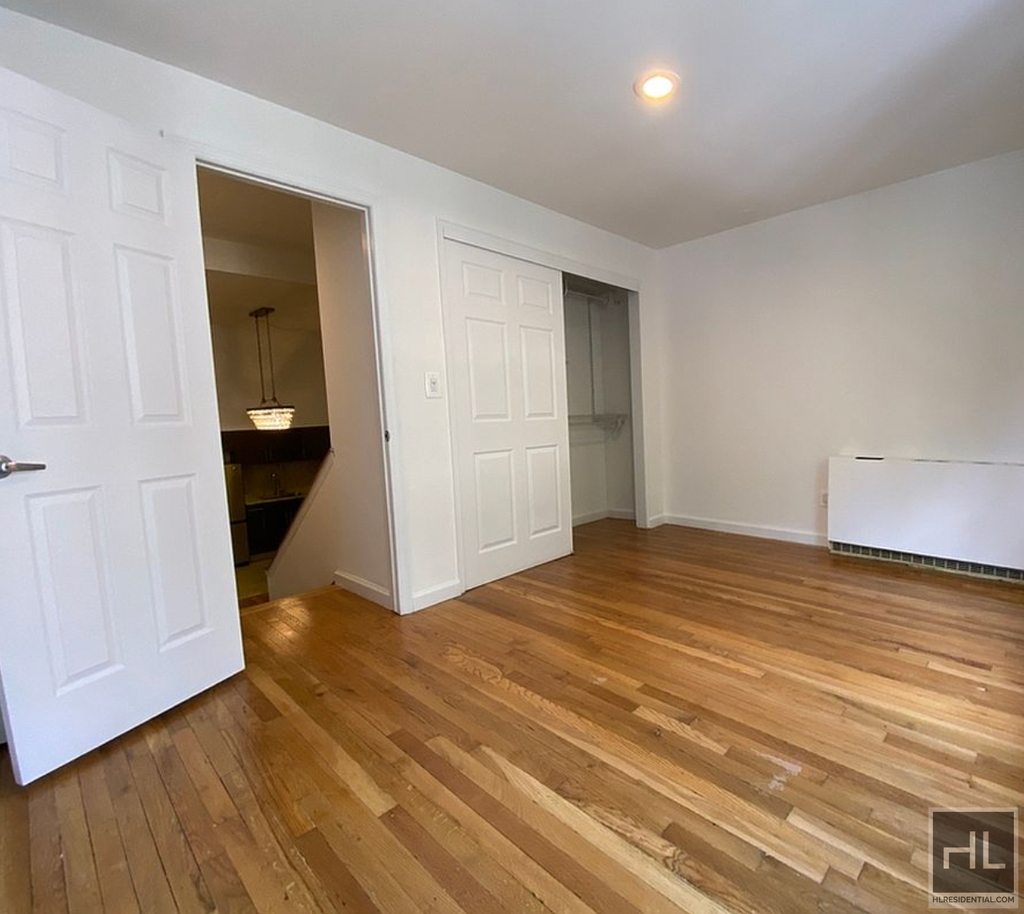 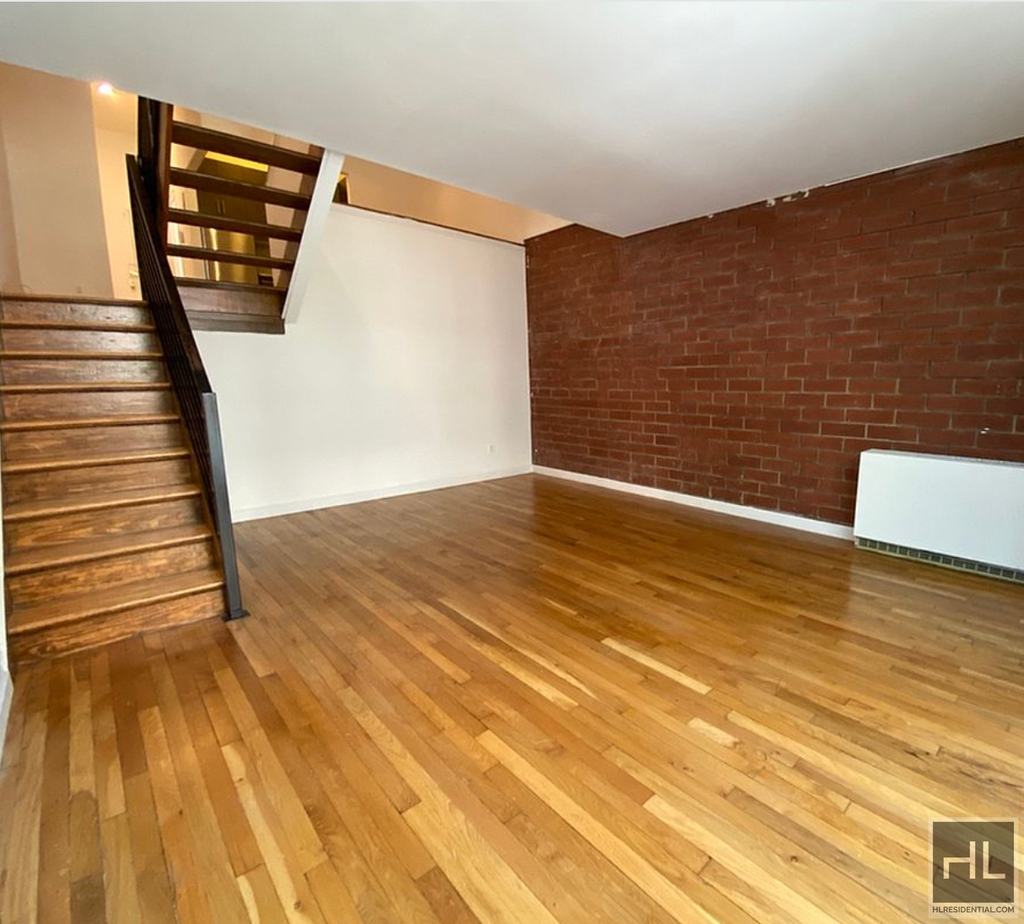 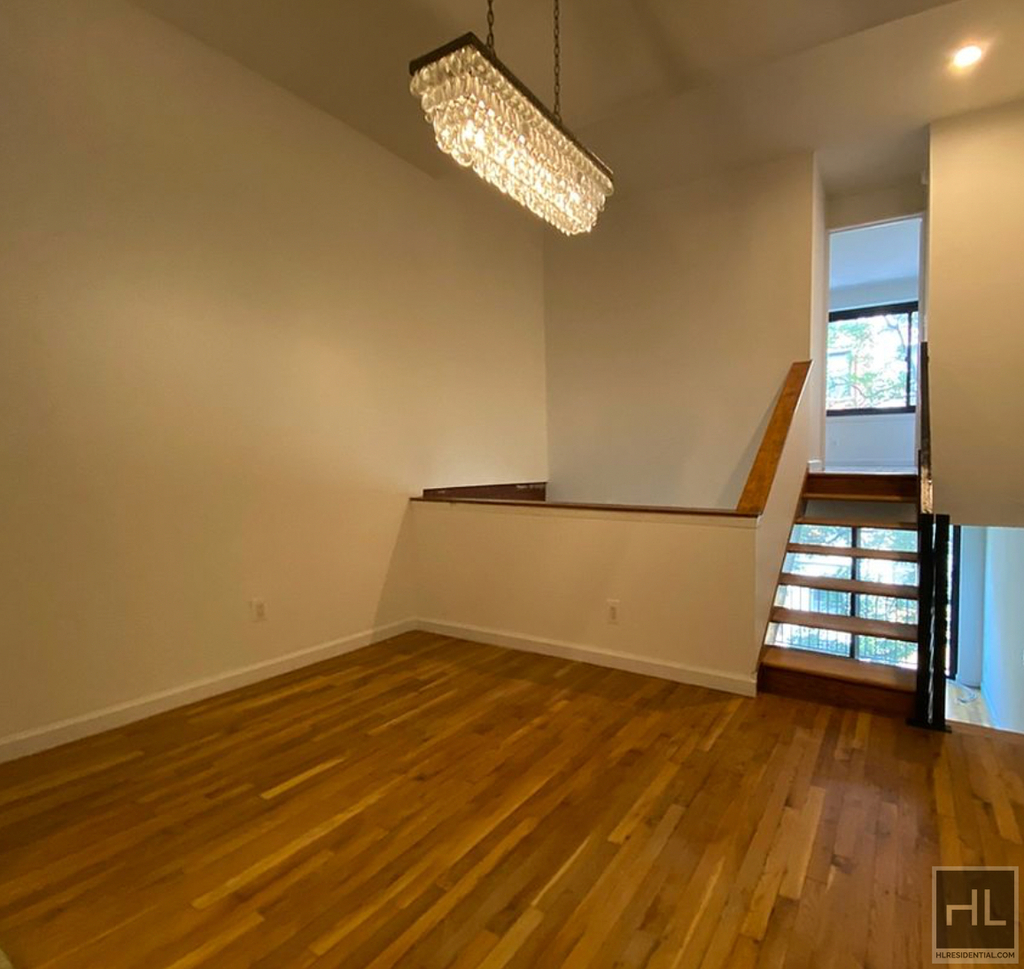 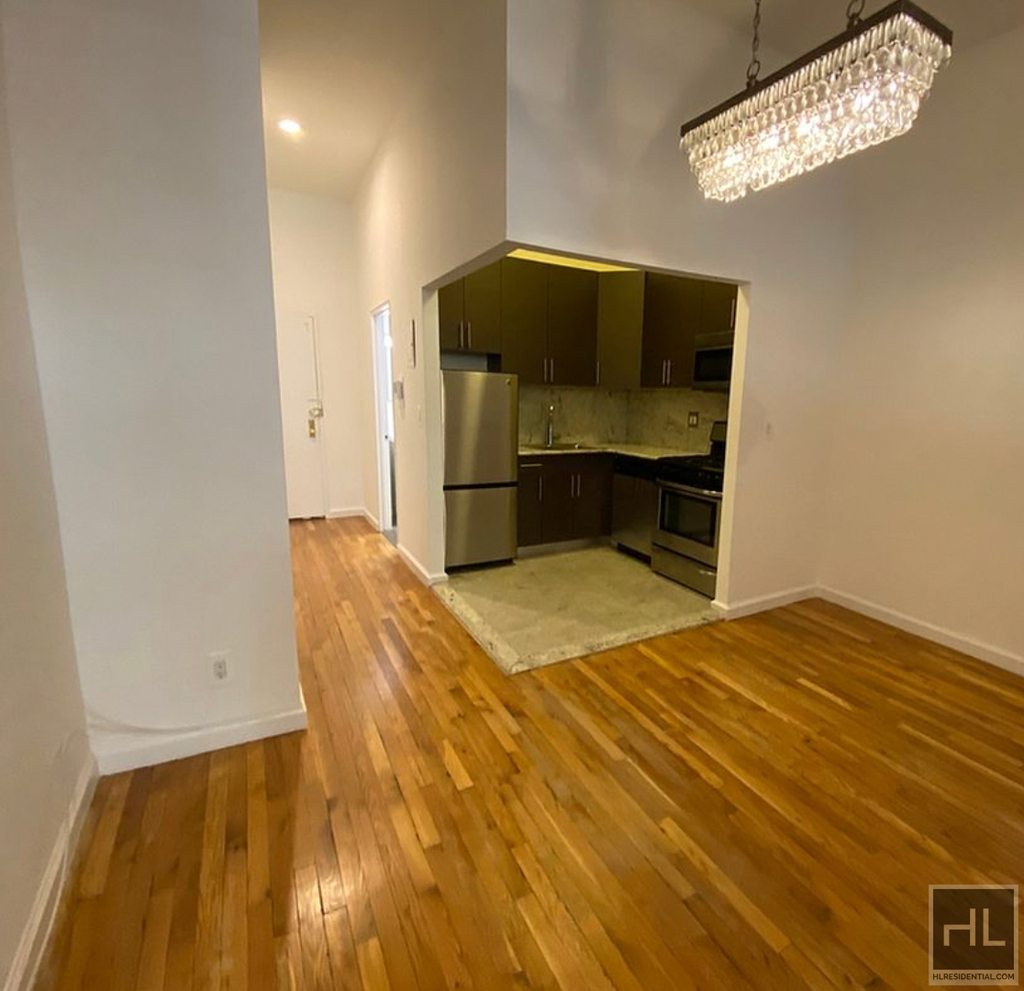 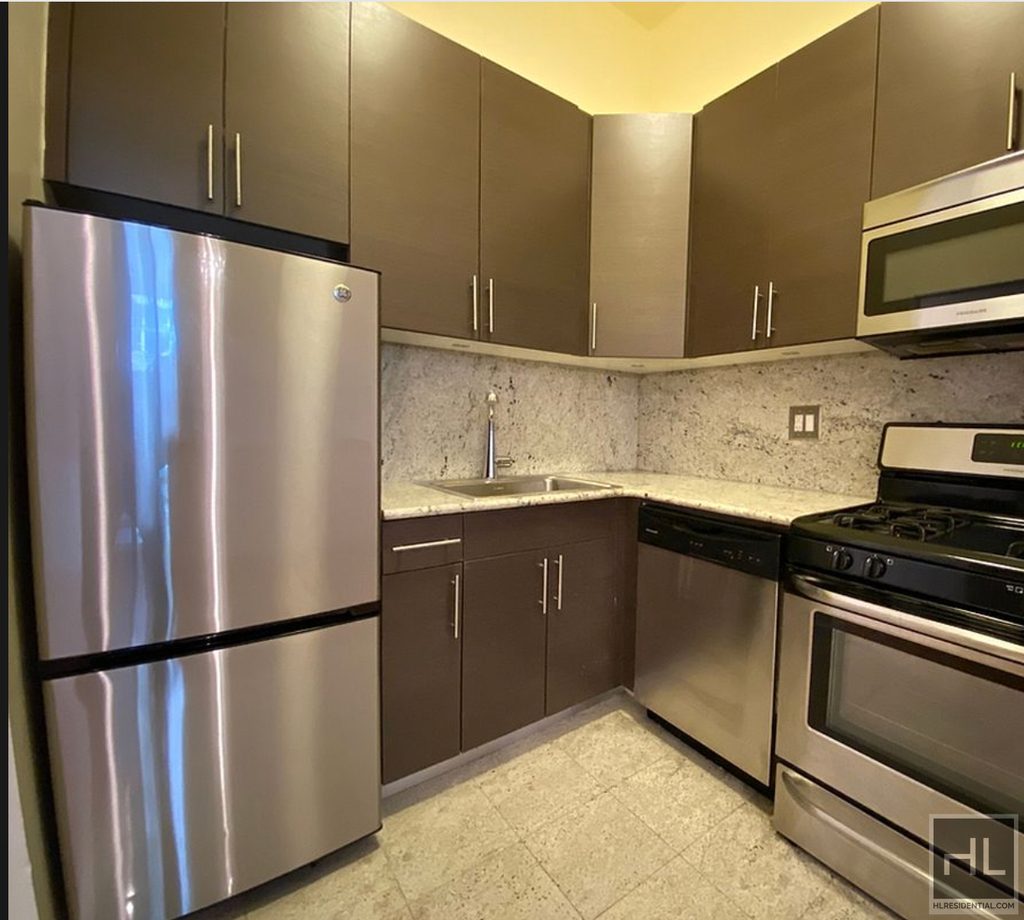 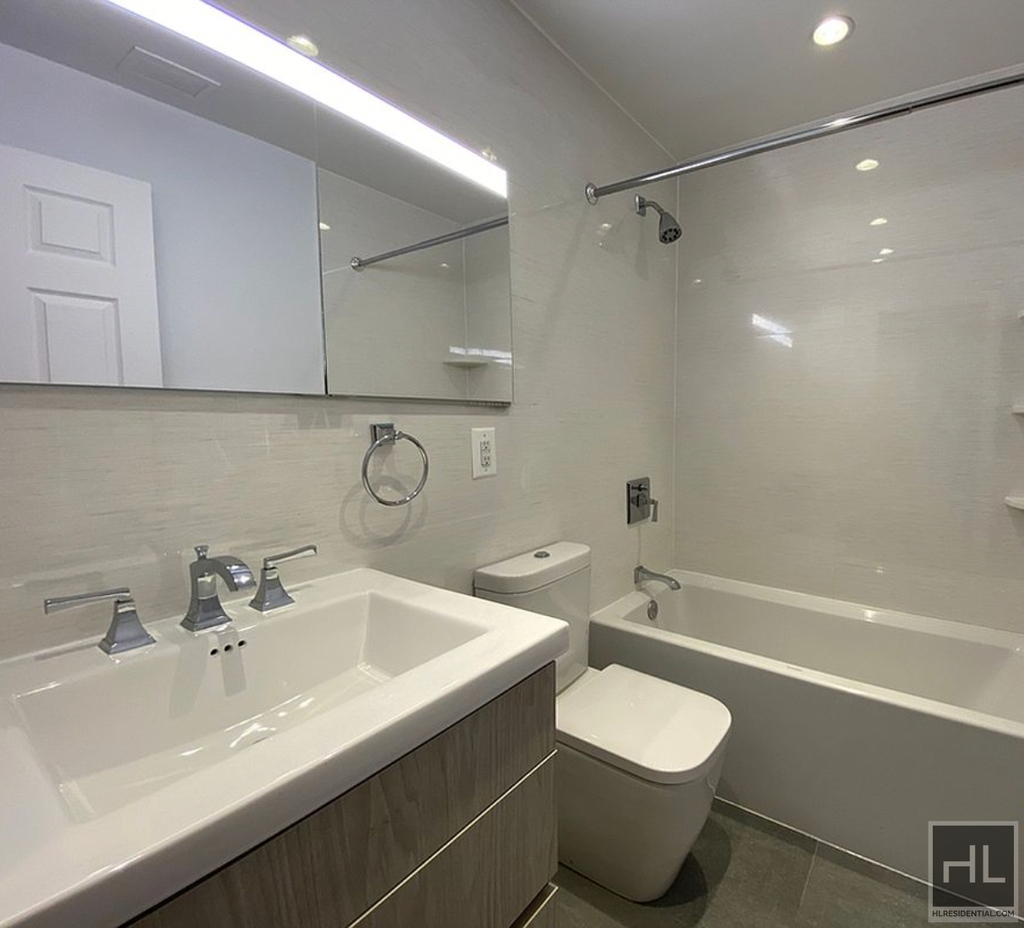 You'll find 19th century townhomes as well as cul-de-sacs and more recently some condominiums, though even these newer developments are small compared to the standard ones across the rest of the city. Off the grid system, the winding streets of the West Village are exciting, if not complicated, to explore. You'll get lost, but that's okay, because the streets are charming and lovely.

Price Comparison
This apartment is 37.03% more expensive than the median price for 1BR / 1BA apartments in West Village with Doorman, Elevator, which is $4,375.
HopScore Breakdown
This listing has a HopScore of 95.5 and was posted 3 hours ago. Some of the contributing factors to the HopScore are listed below.
RentHop Description
The apartment is a unit offered at a monthly price of $5,995. This is a luxury doorman / elevator building. The person posting the listing did not specify that any pets were allowed. It may be the case that pets are ok and the manager simply has not yet filled out all the details. 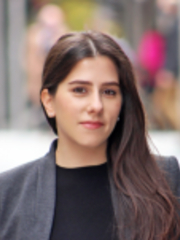 Highline Residential
Please verify your phone/email
Enter the 6-digit code sent to or download the RentHop mobile app to continue.
Meanwhile, here are some similar nearby listings! 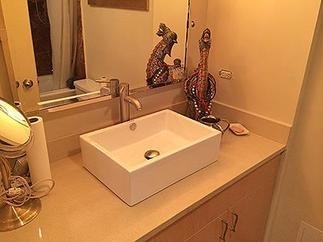 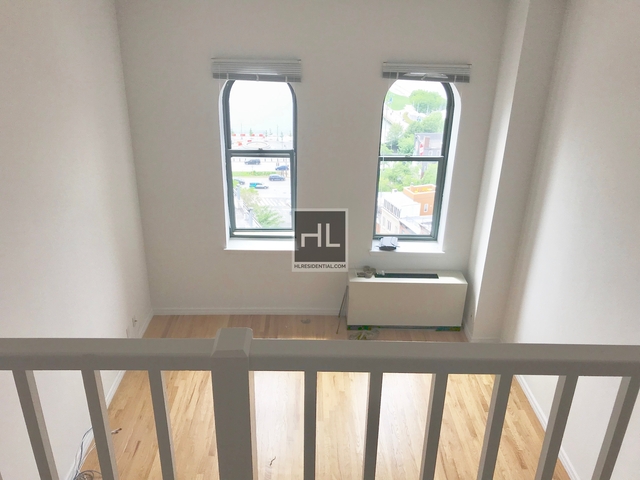 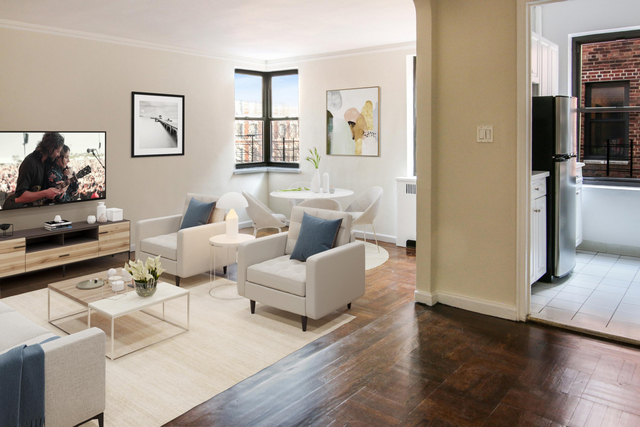 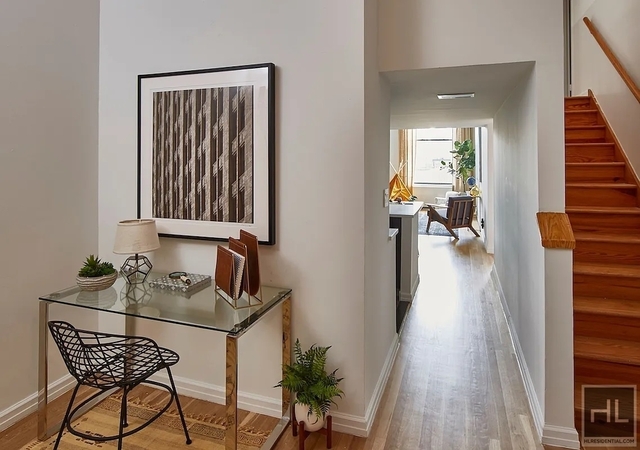 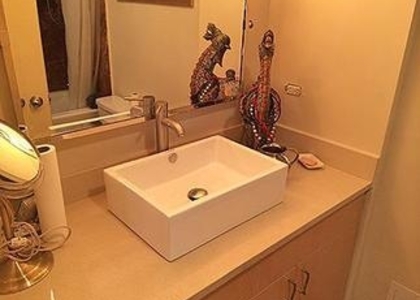 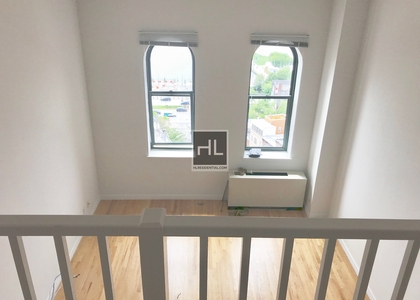 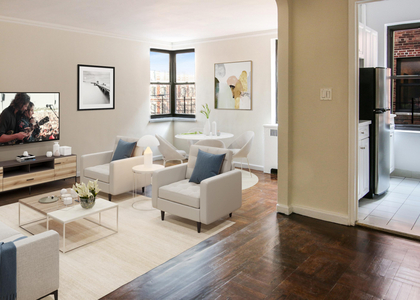 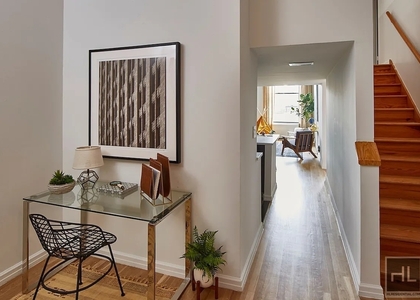 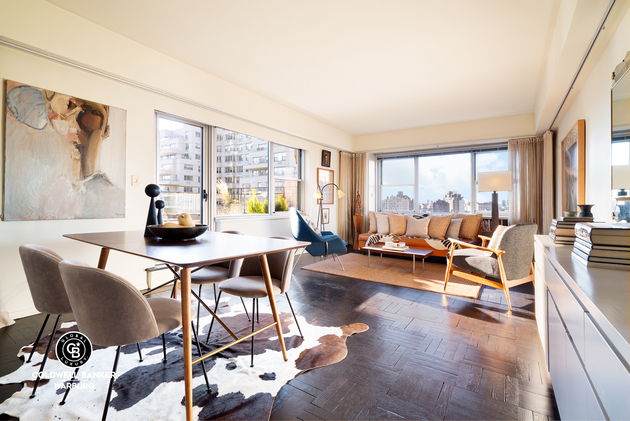 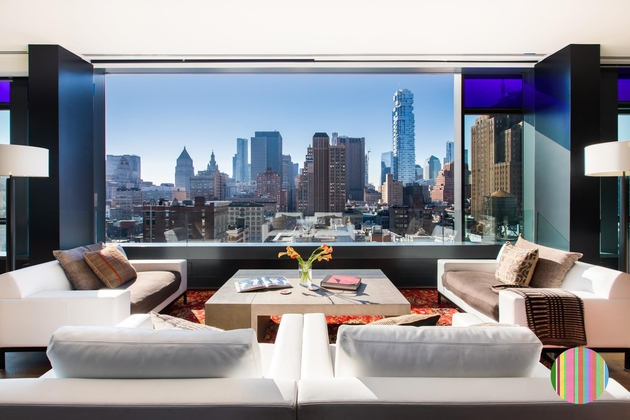 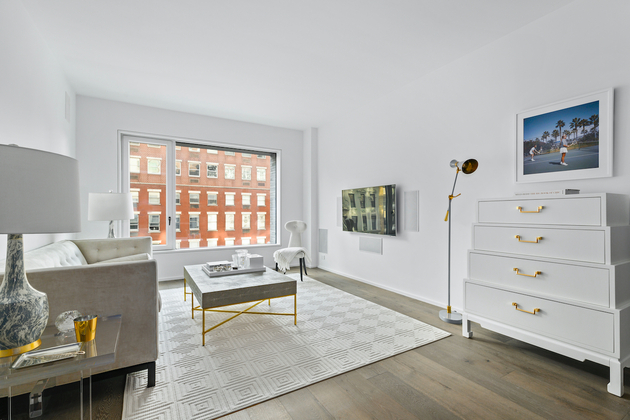 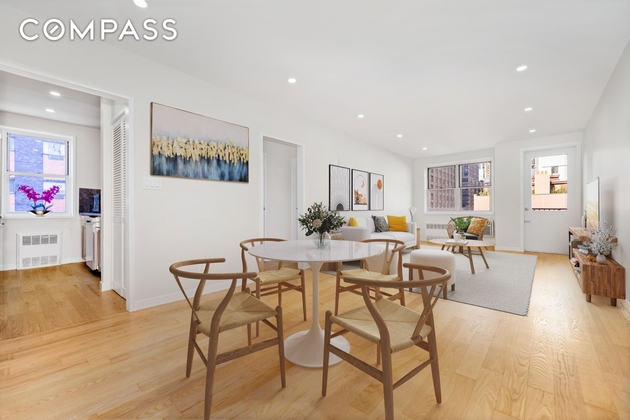 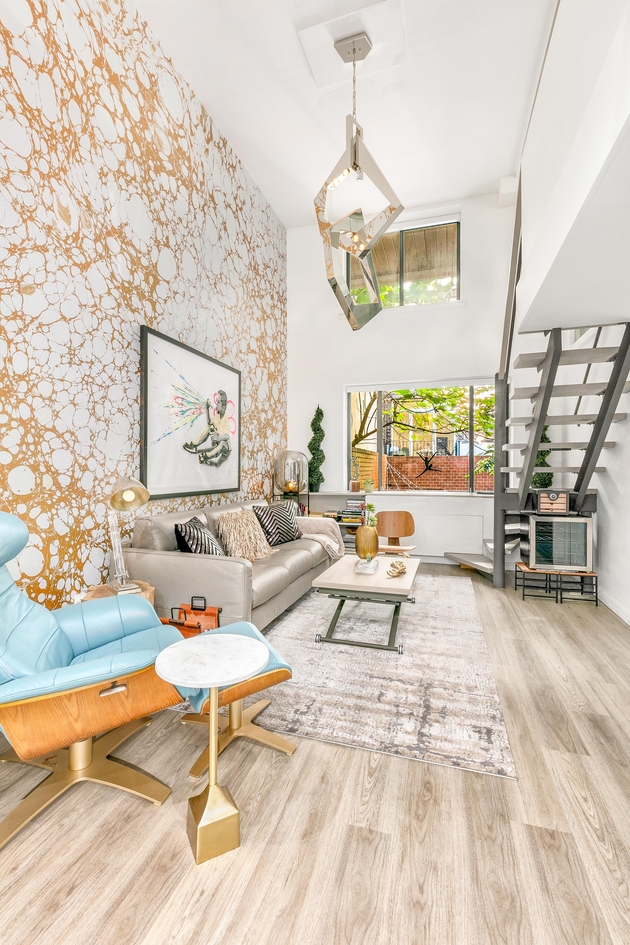 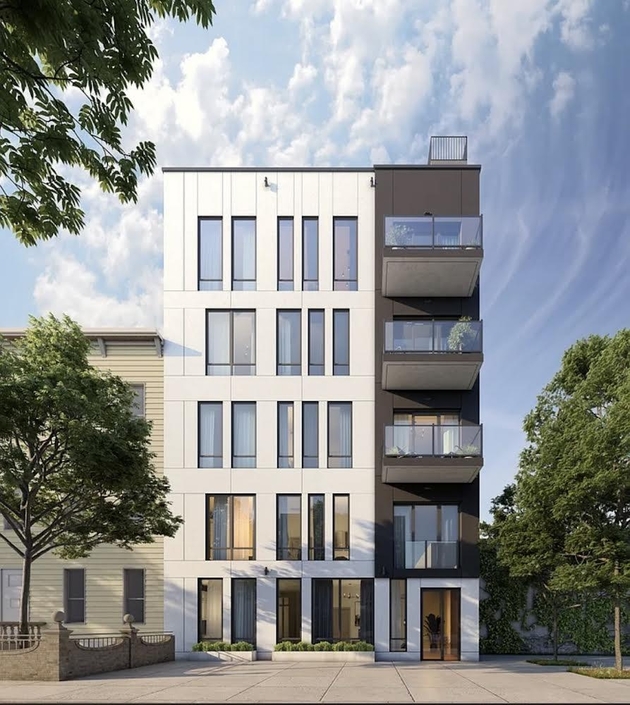 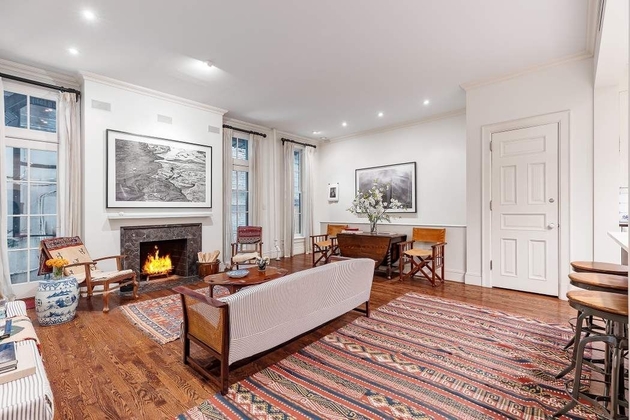