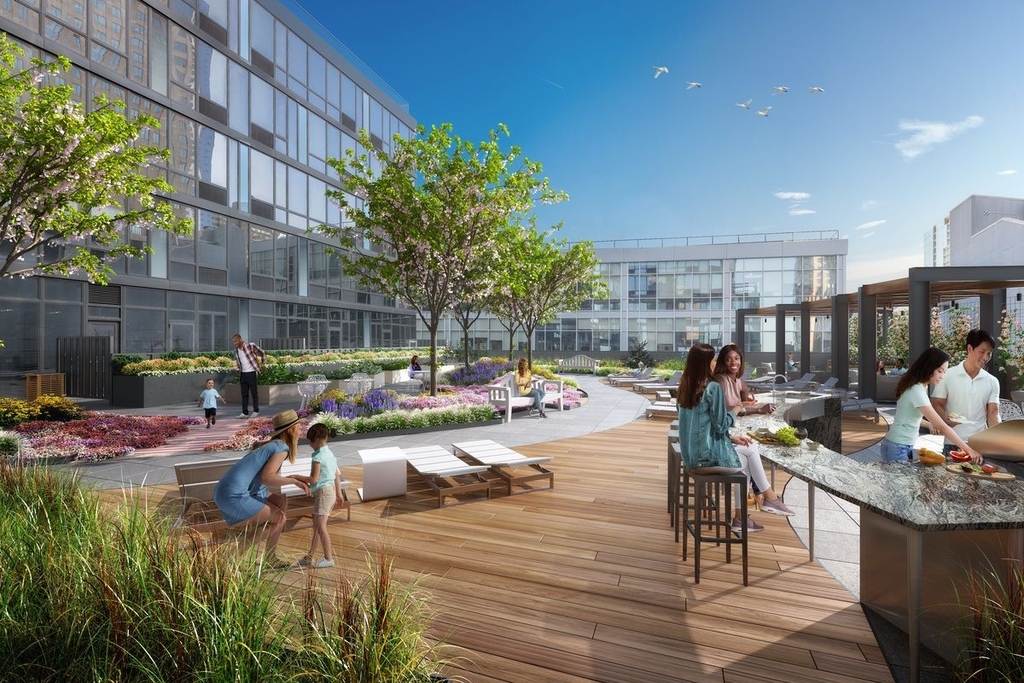 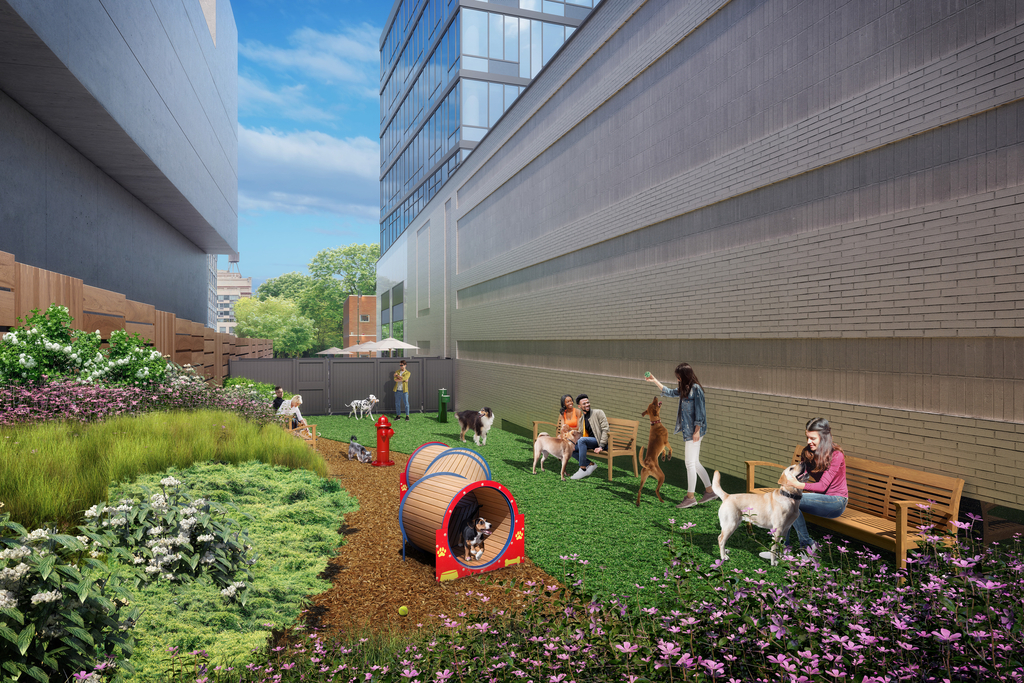 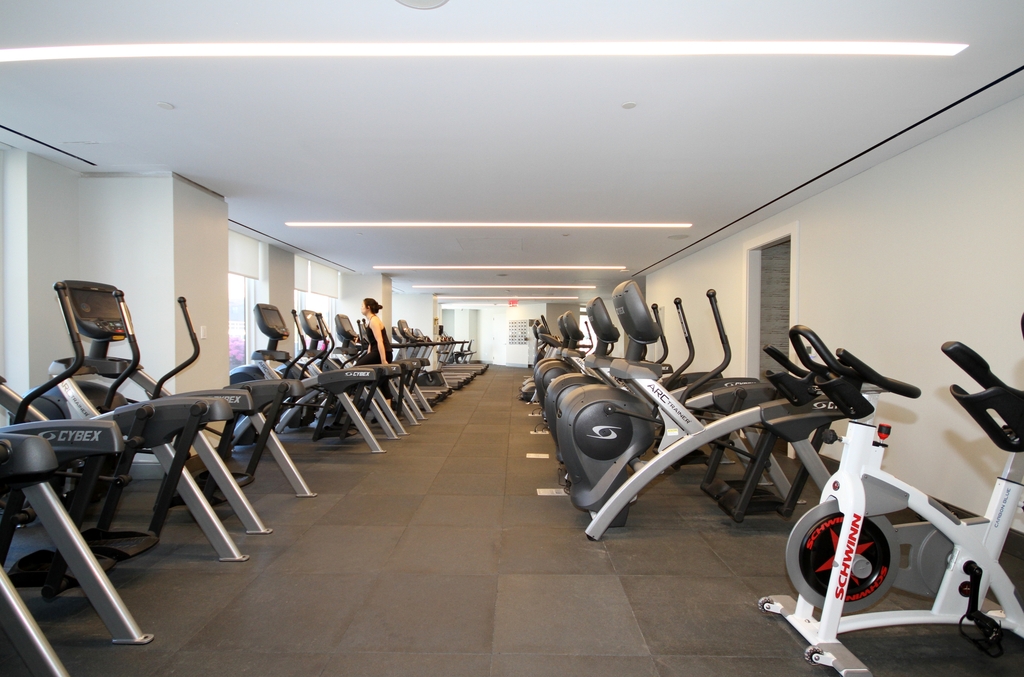 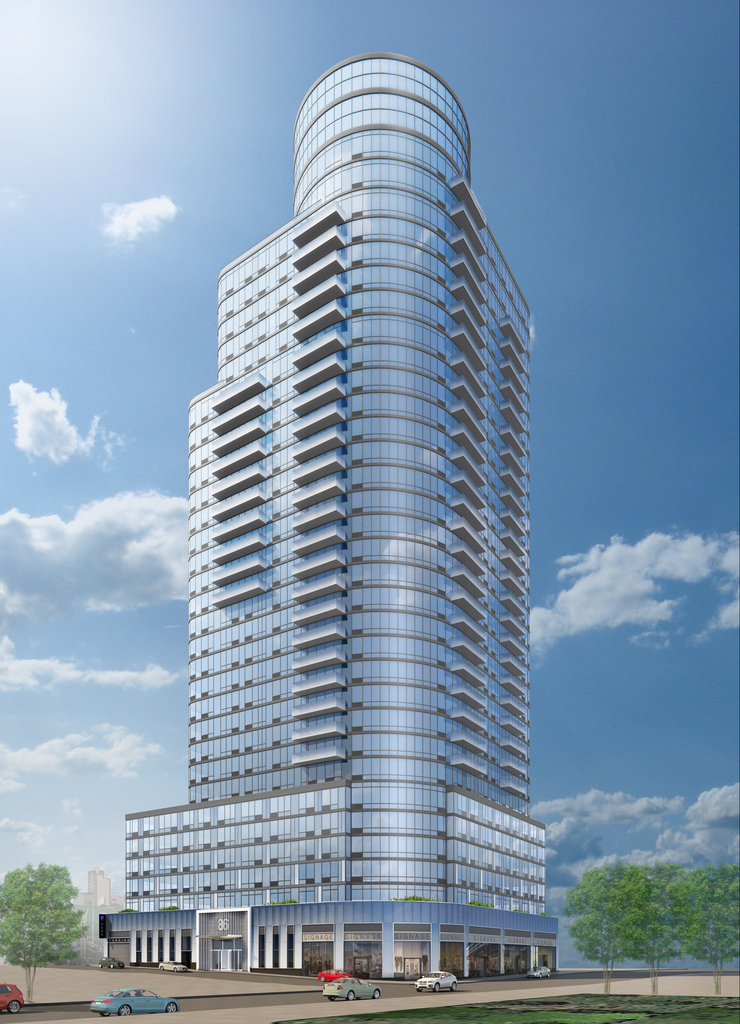 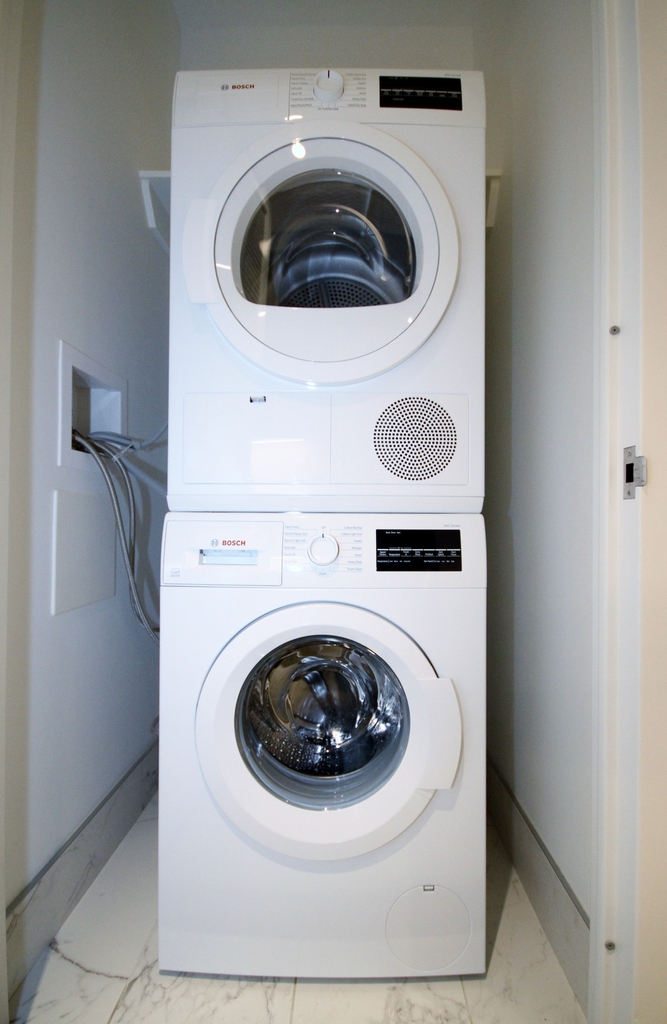 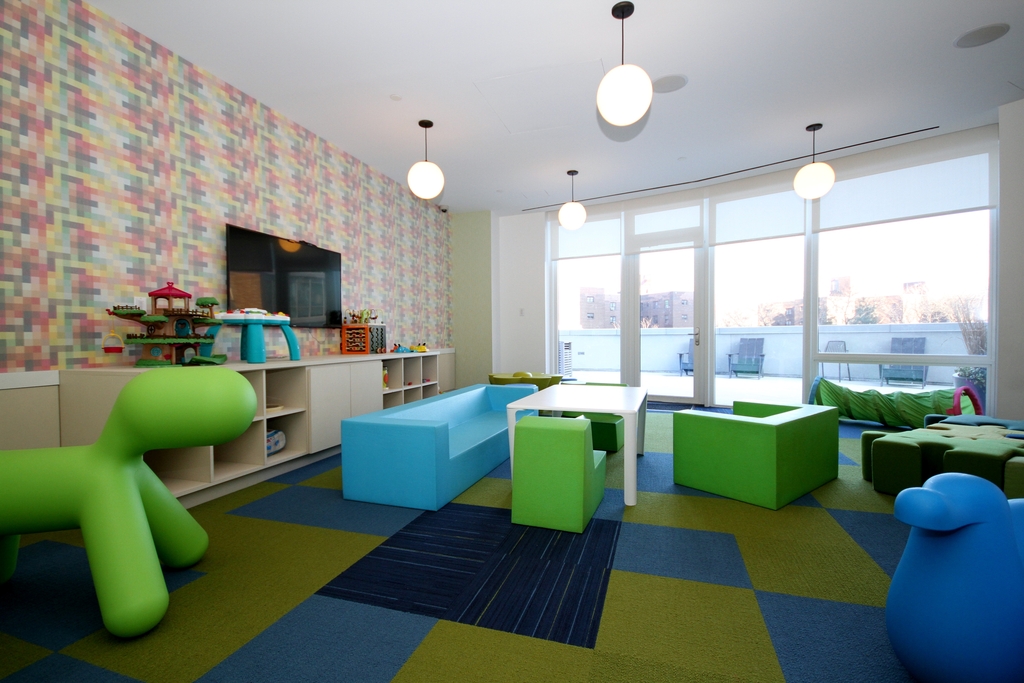 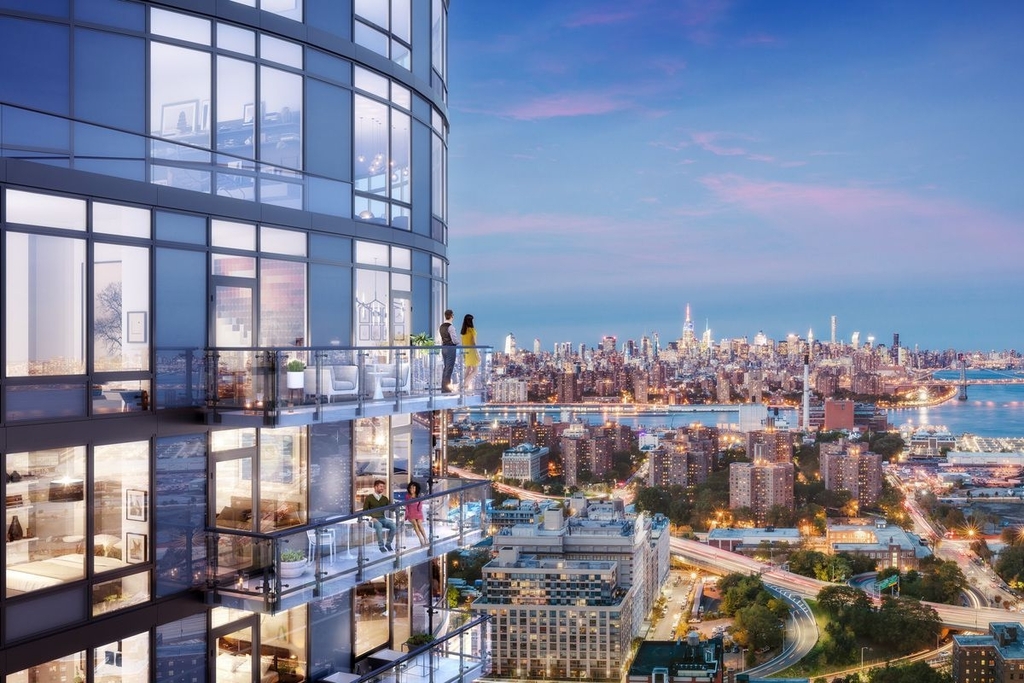 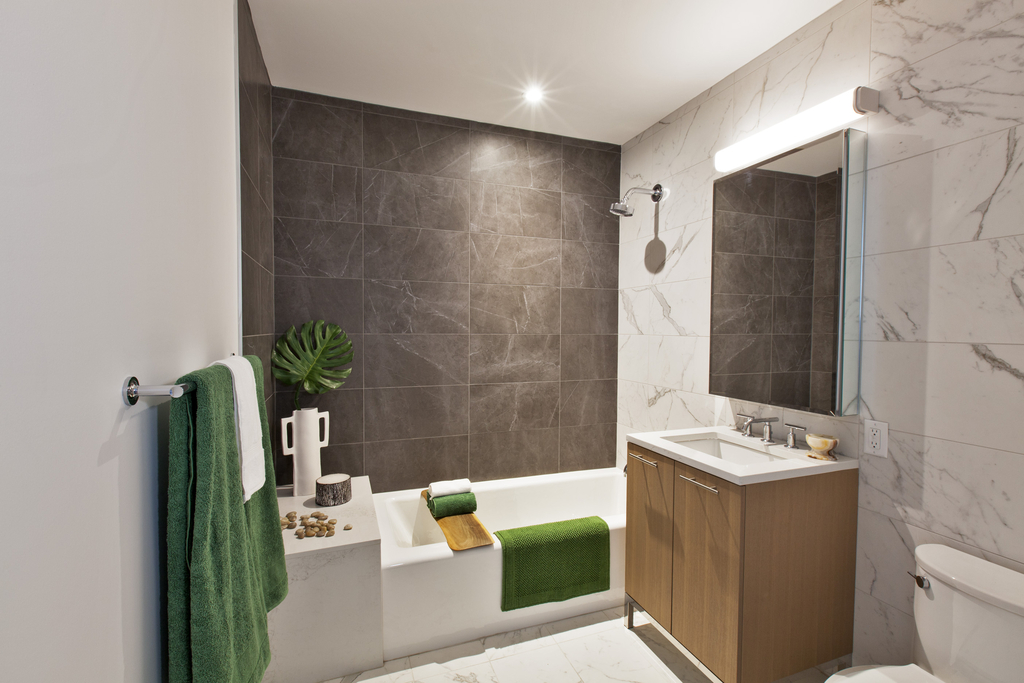 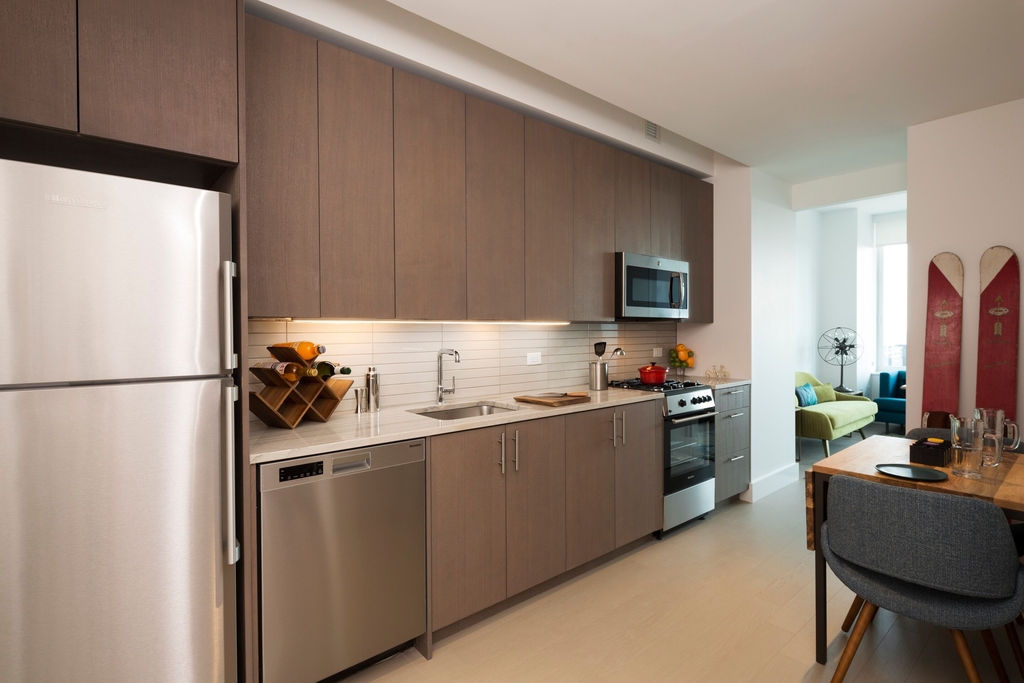 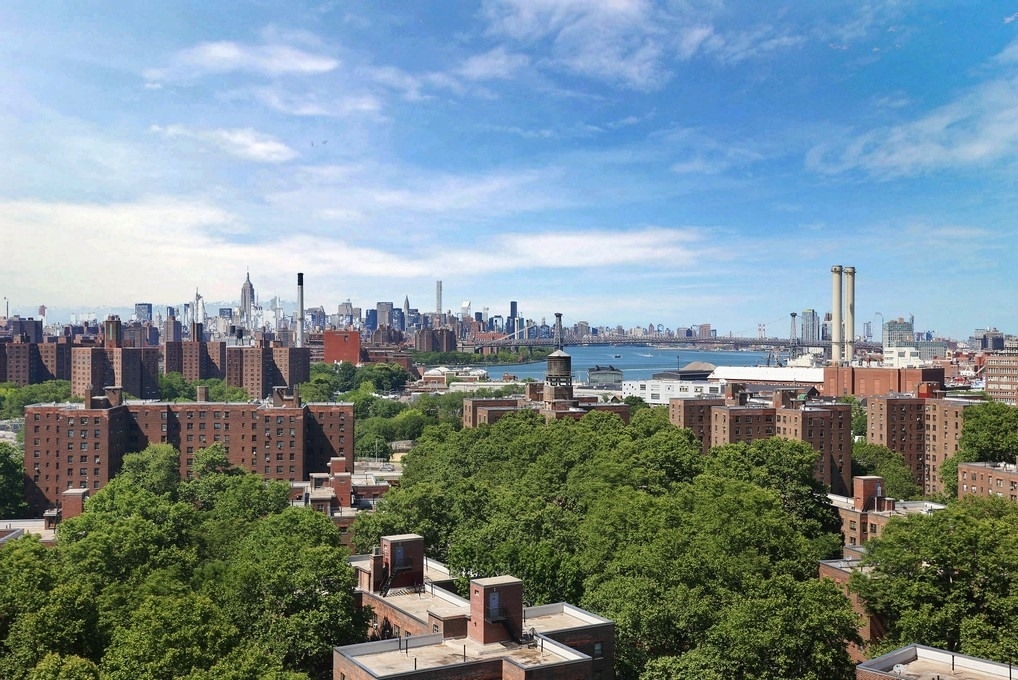 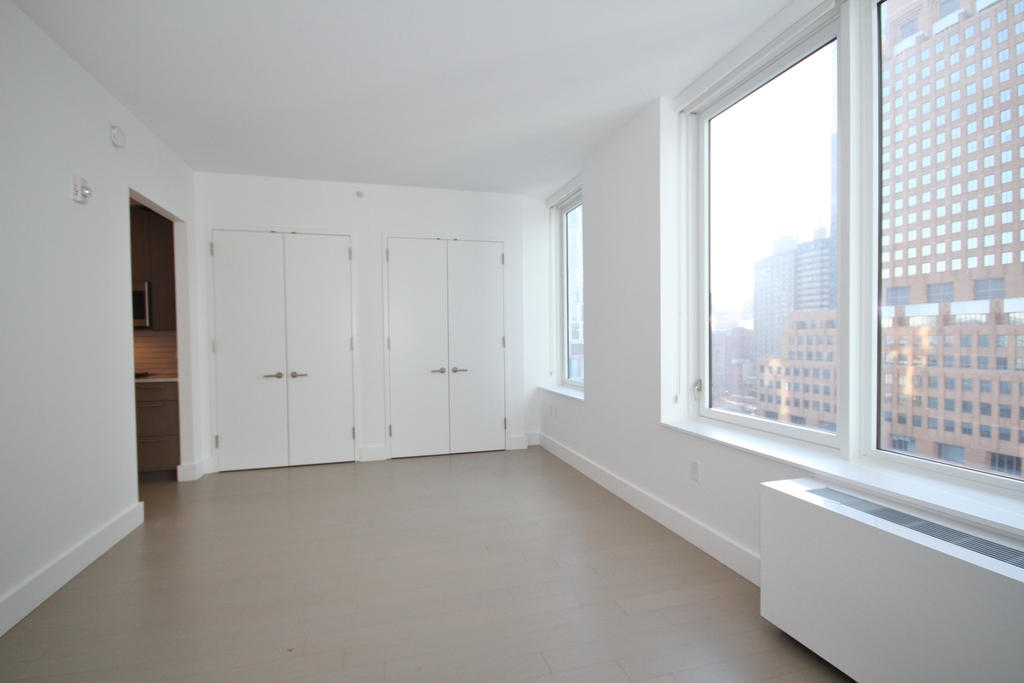 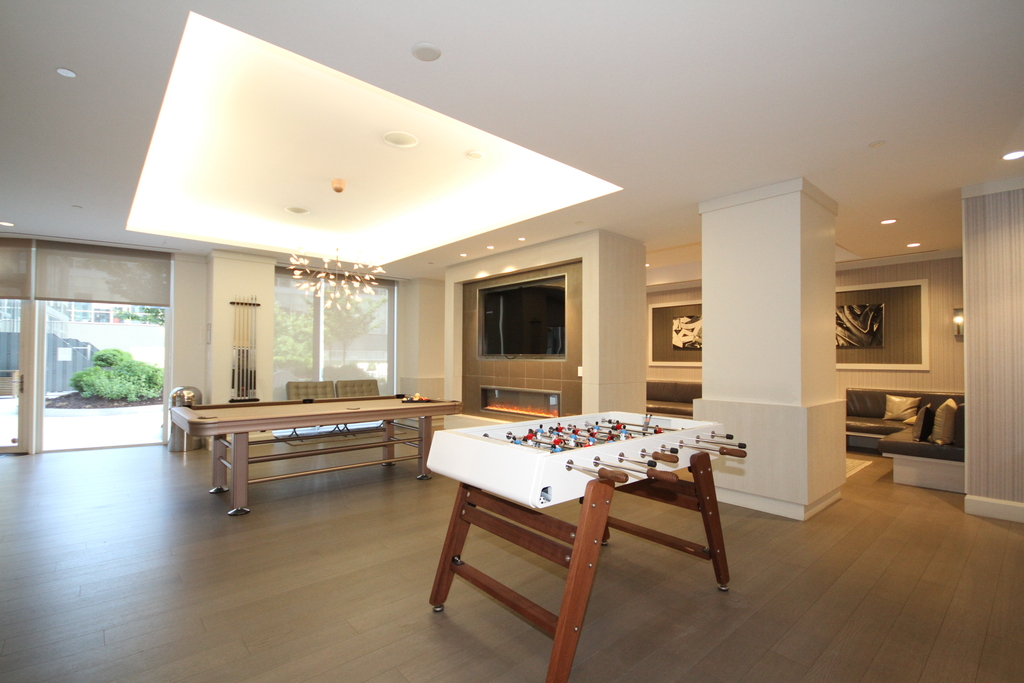 Description
Inquire for your exclusive tour!

Enhance your lifestyle with over 34,000 square feet of incredible amenities, including:

Price Comparison
This apartment is 17.48% more expensive than the median price for 1BR / 1BA apartments in Downtown Brooklyn with Doorman, Elevator, which is $3,300.
HopScore Breakdown
This listing has a HopScore of 86.0 and was posted 1 day ago. Some of the contributing factors to the HopScore are listed below.
RentHop Description
The apartment is a unit offered at a monthly price of $3,877. This is a luxury doorman / elevator building. The building also boasts a fitness center to help residents stay in great shape. Both cats and dogs are allowed, but as always, double check with the manager about any specific pet concerns you may have. The kitchen conveniently includes a dishwasher. 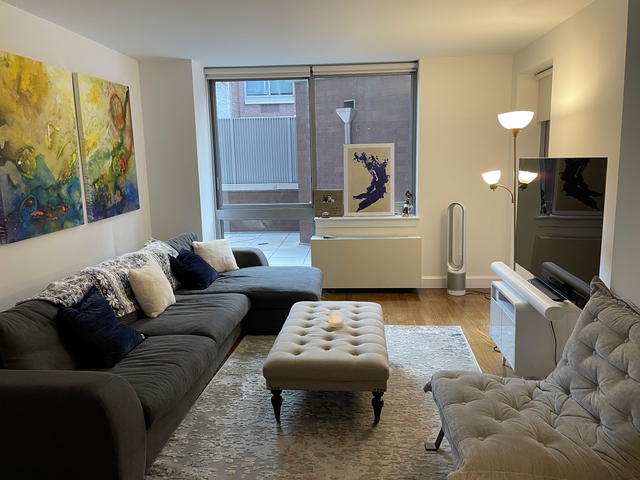 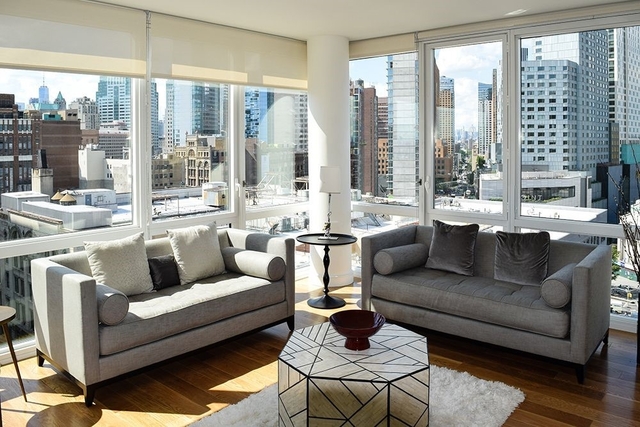 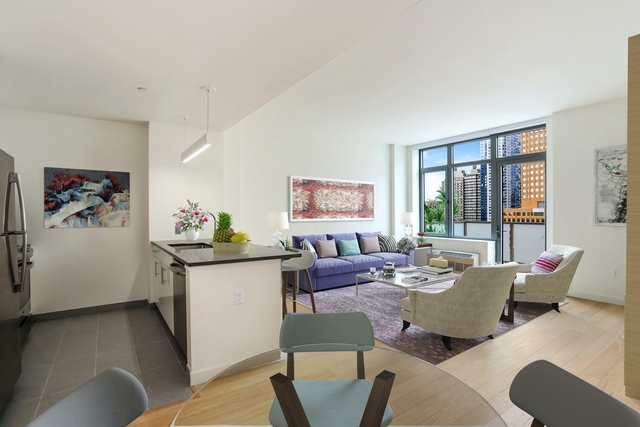 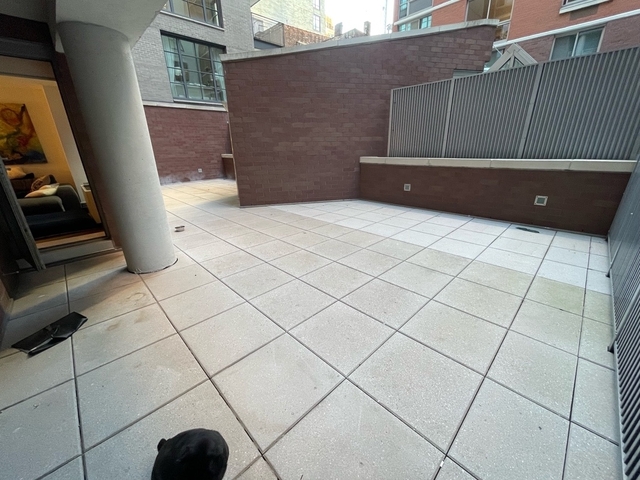 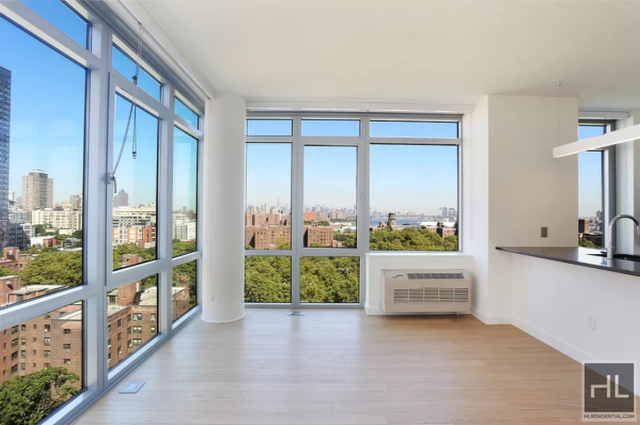 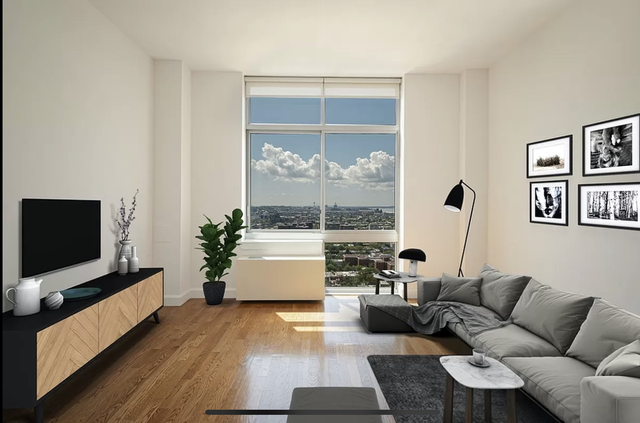 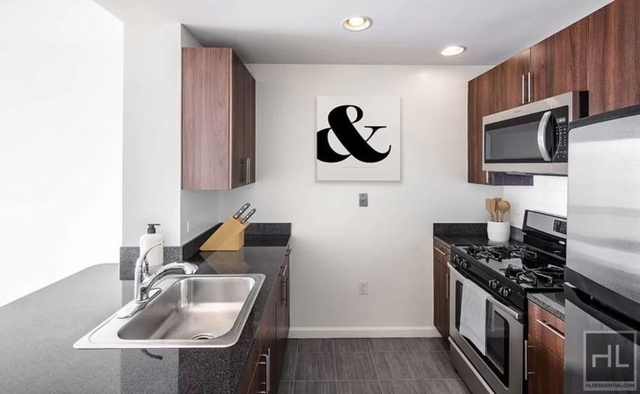