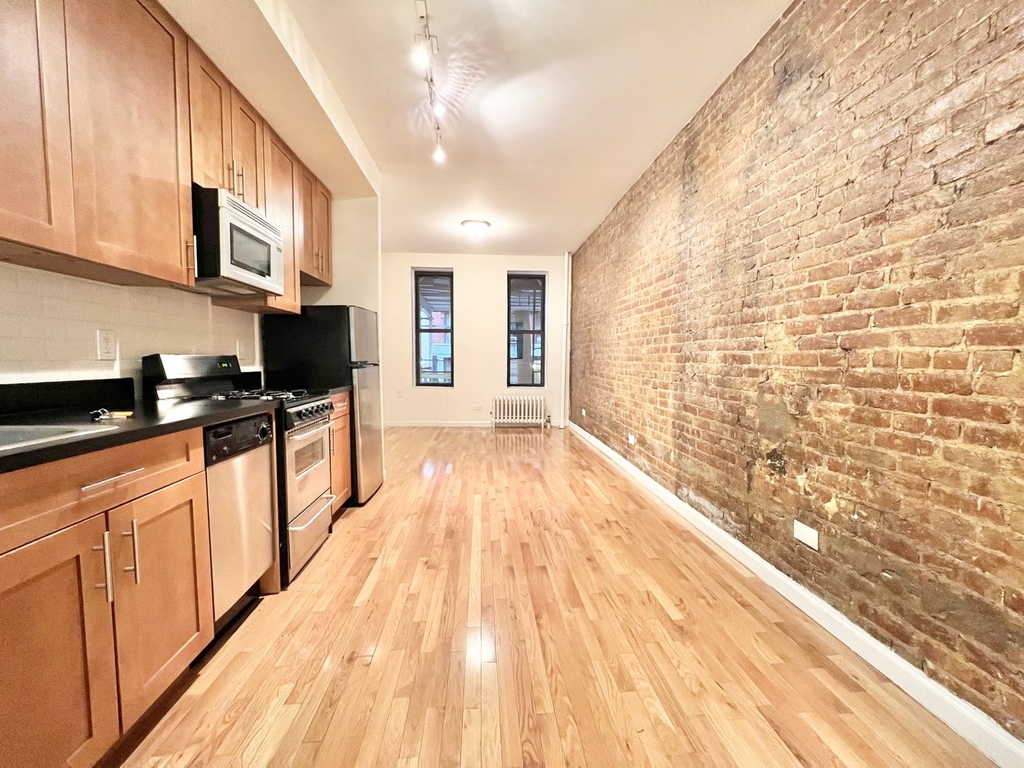 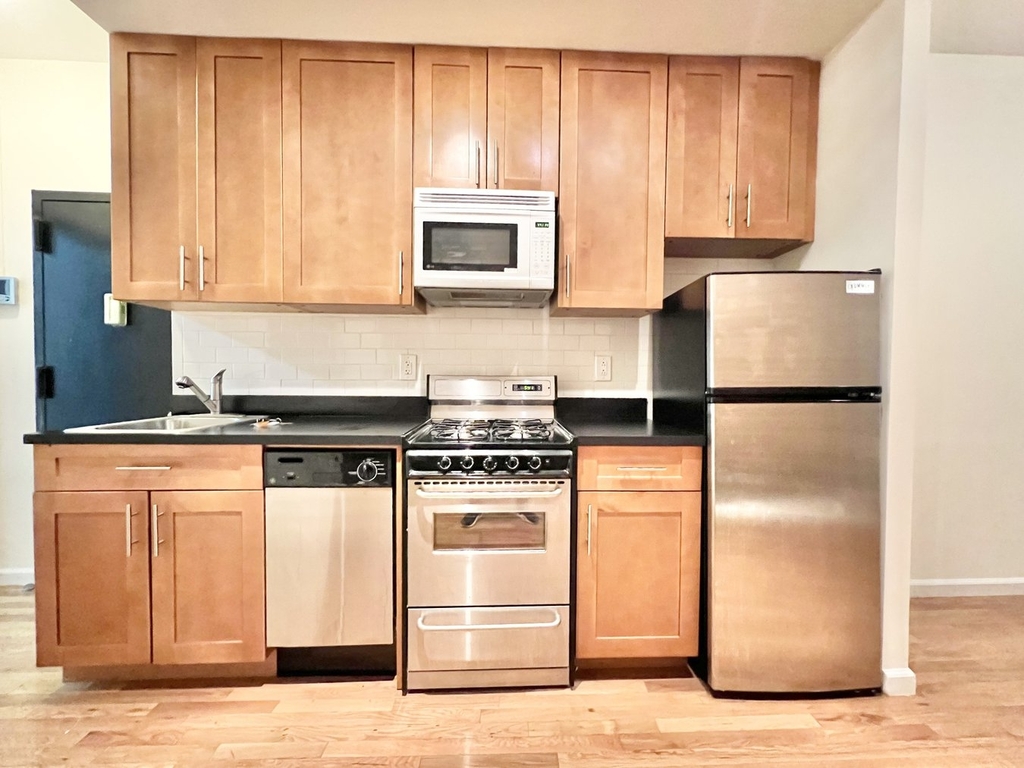 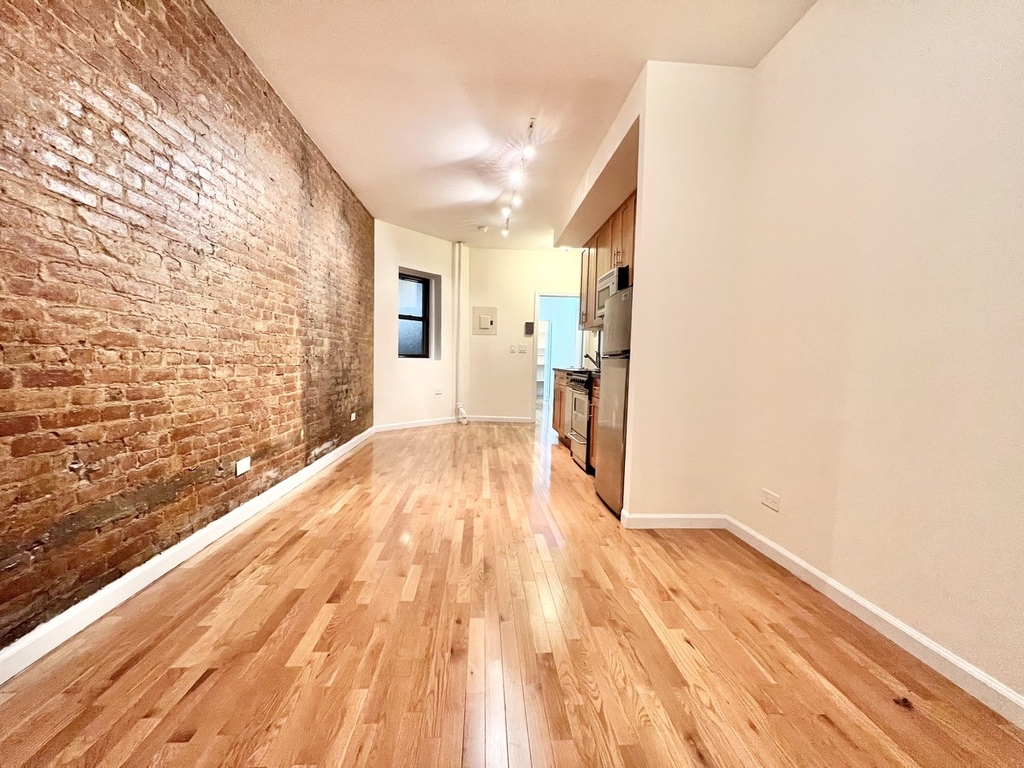 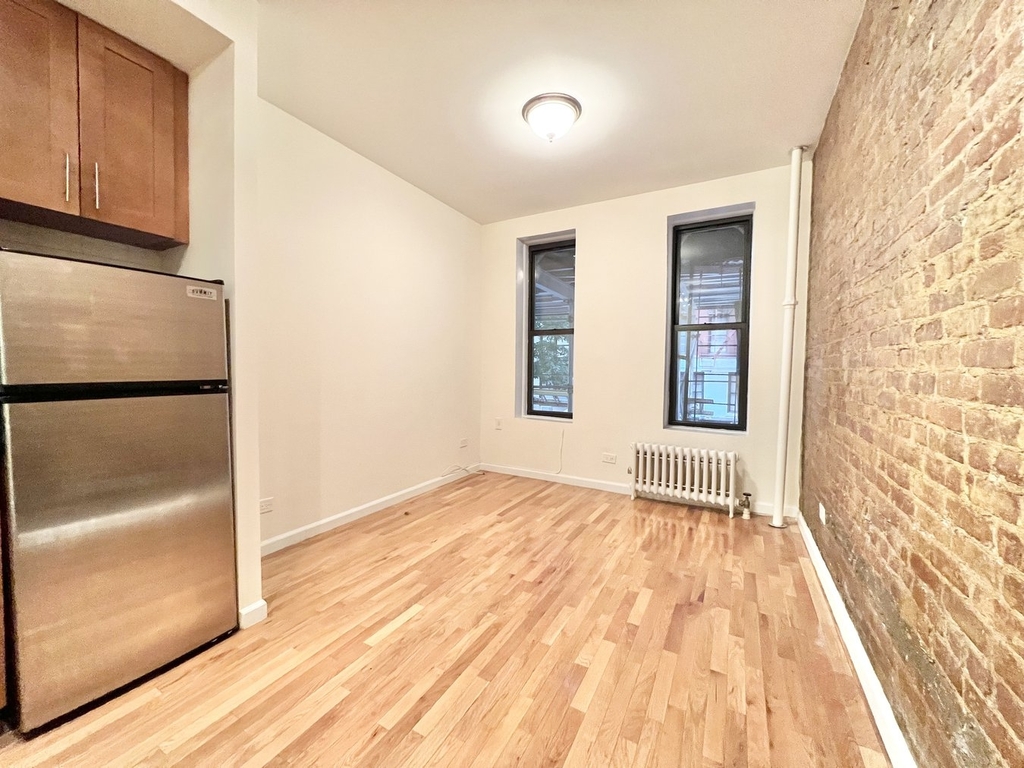 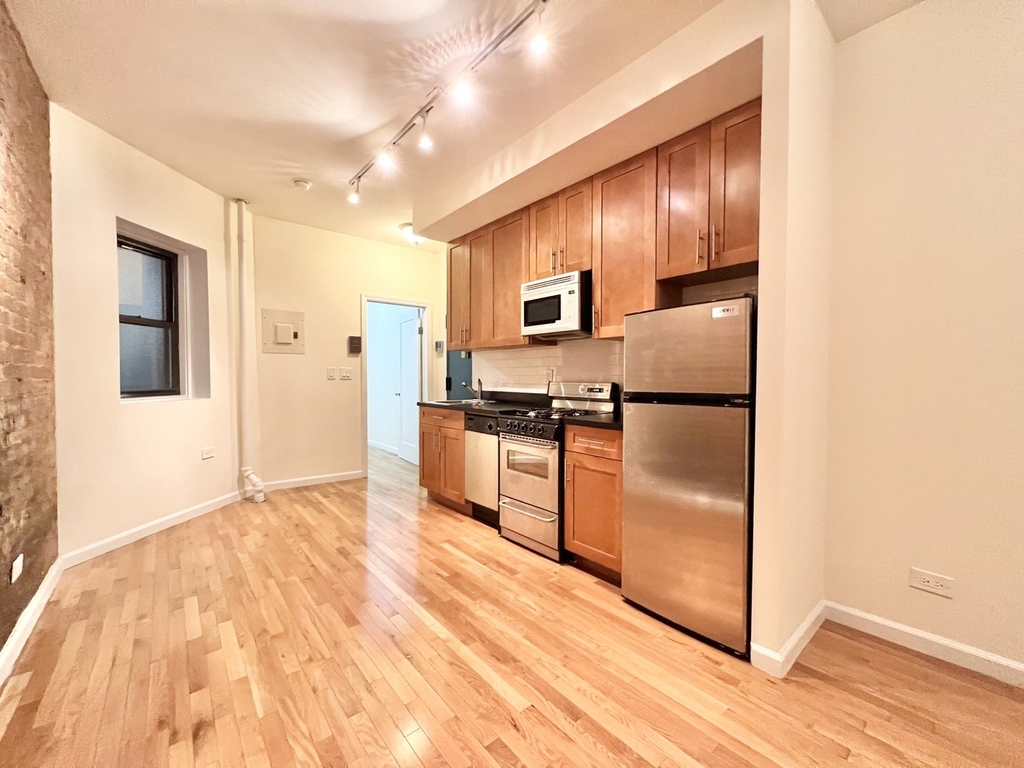 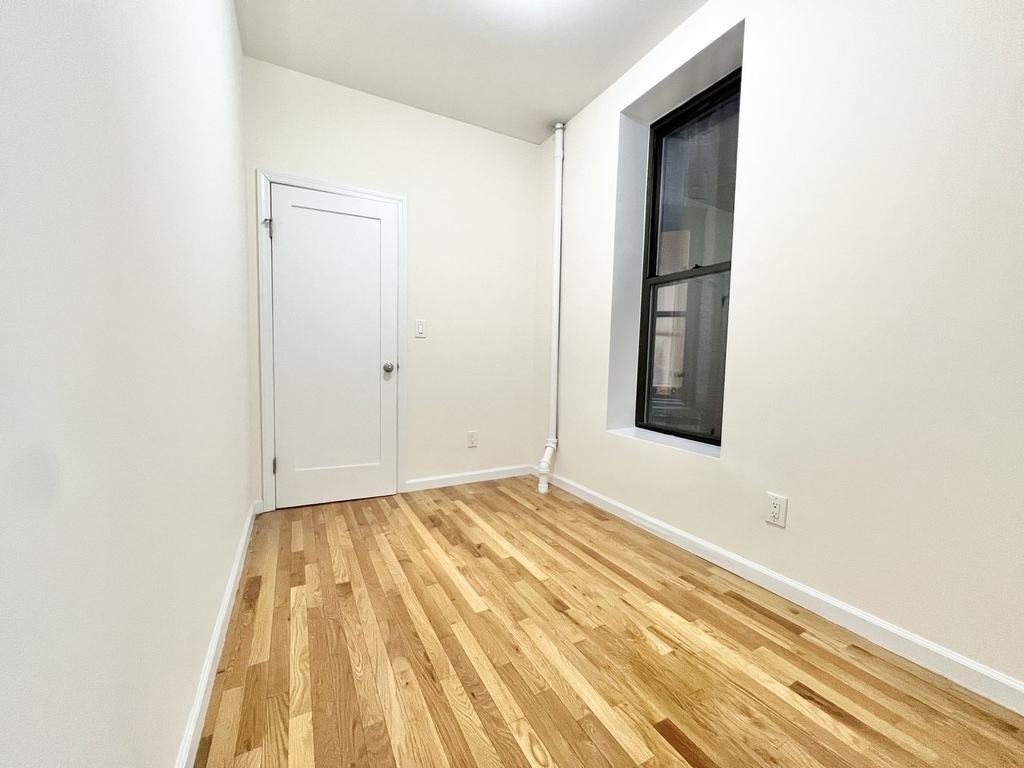 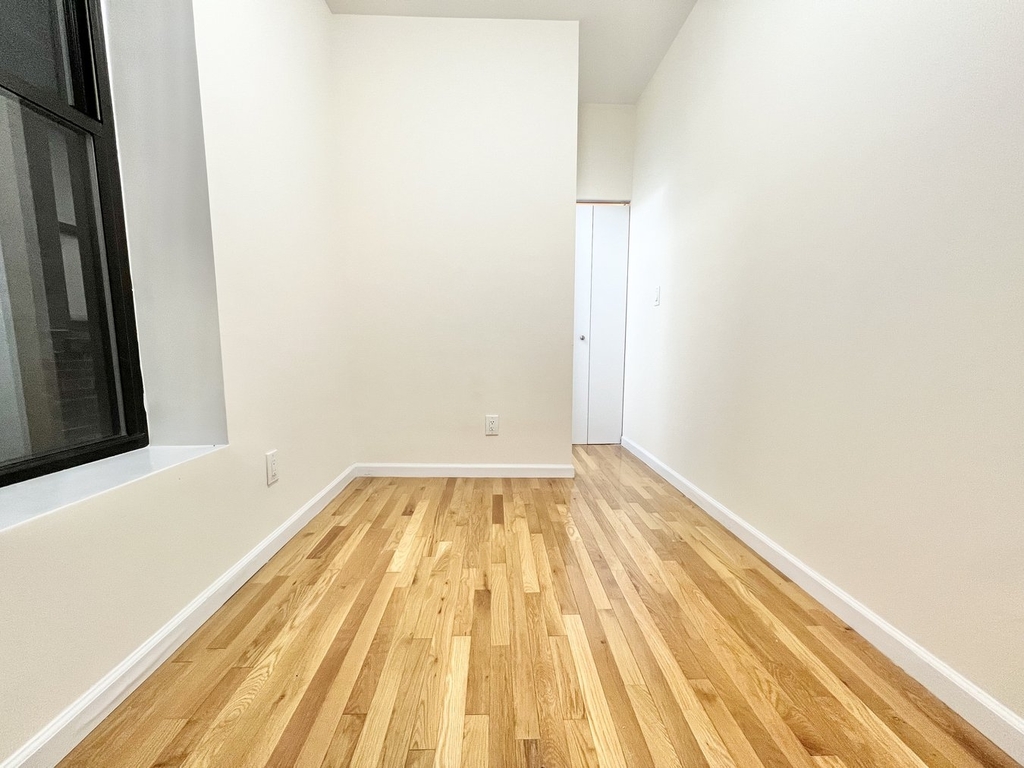 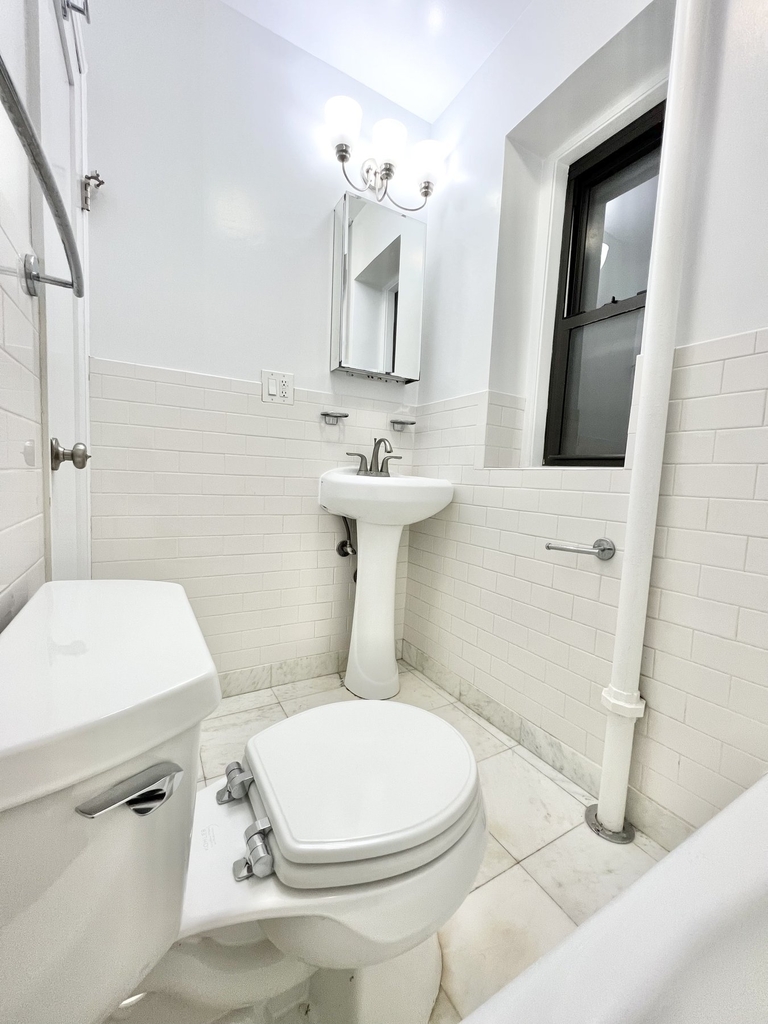 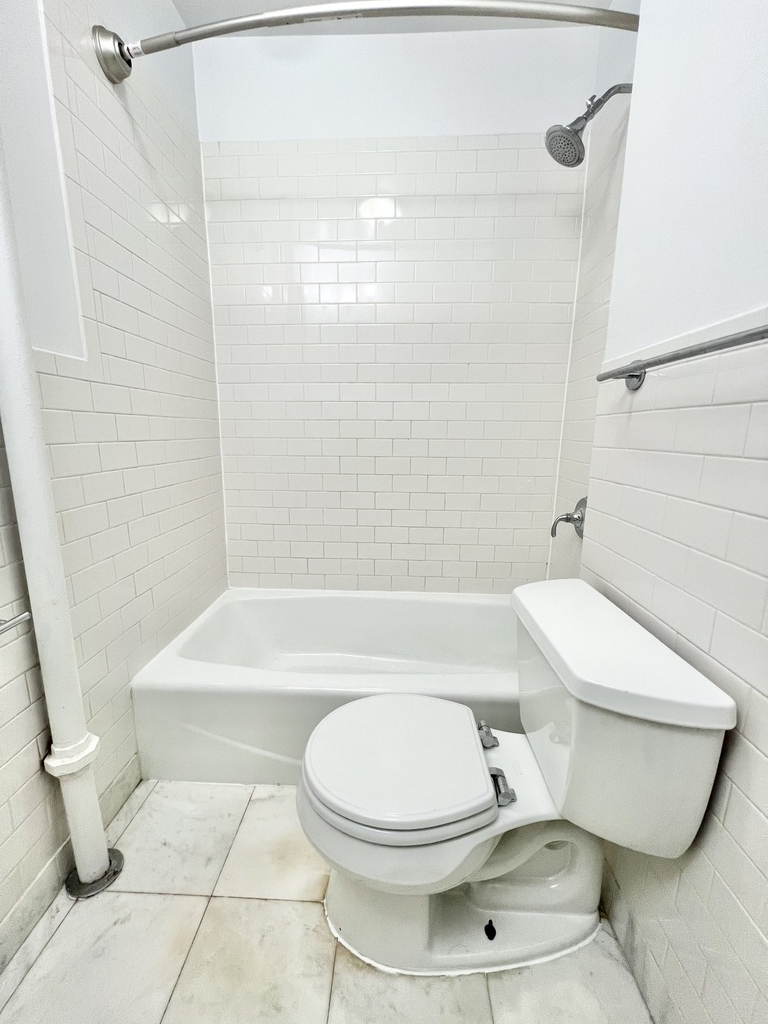 About your building: Pet-friendly, super on the block. Guarantors accepted.

The Upper East Side contains some smaller neighborhoods such as Yorkville, Lenox Hill, Carnegie…

Price Comparison
This apartment's rent is 20.40% cheaper than the median rent of $3,500 for a 1-bedroom apartment in Upper East Side, New York, NY.

HopScore Breakdown
This listing has a HopScore of and was posted 9 weeks ago. Some of the contributing factors to the HopScore are listed below.
RentHop Description
The apartment is a unit offered at a monthly price of $2,786. The building allows easy access via an elevator. The unit interior features hardwood floors. Both cats and dogs are allowed, but as always, double check with the manager about any specific pet concerns you may have. The kitchen conveniently includes a dishwasher. 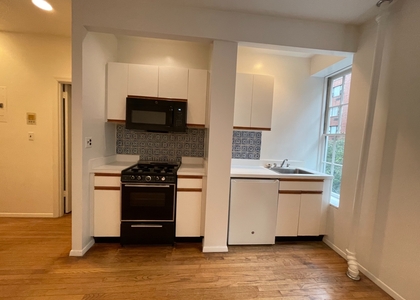 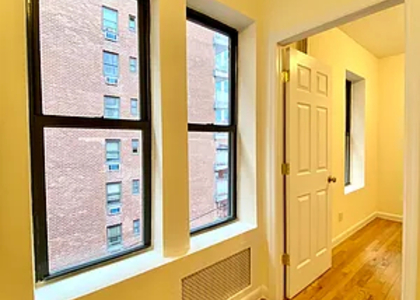 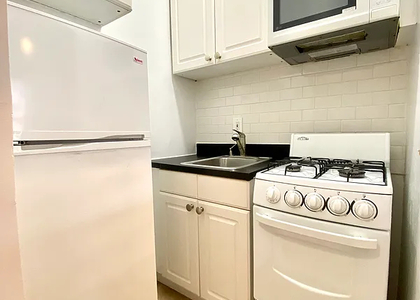 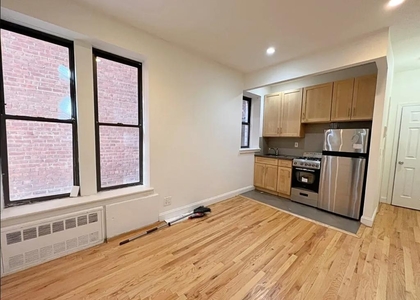 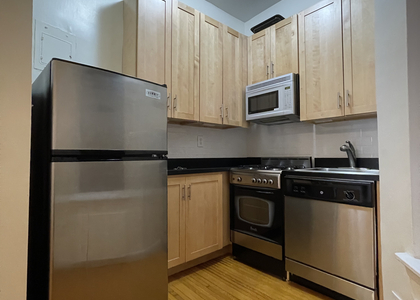 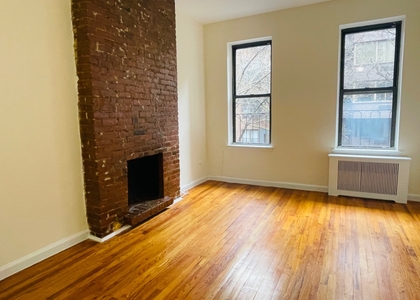 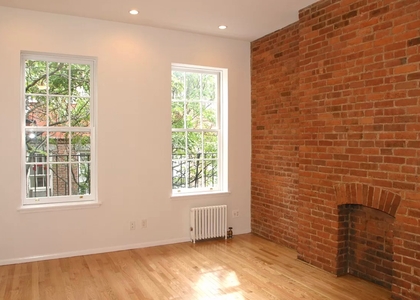 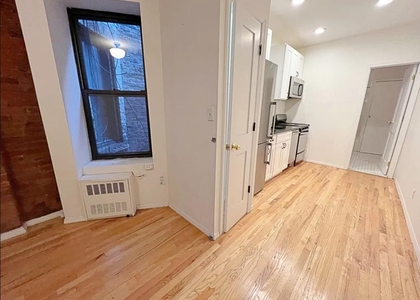 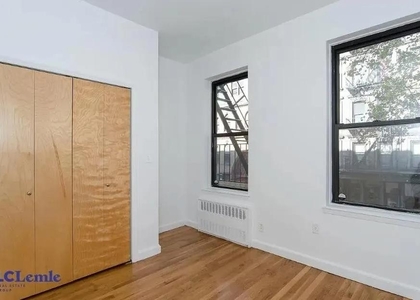 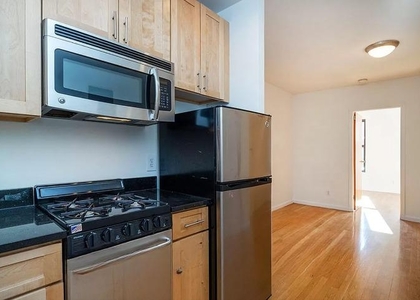 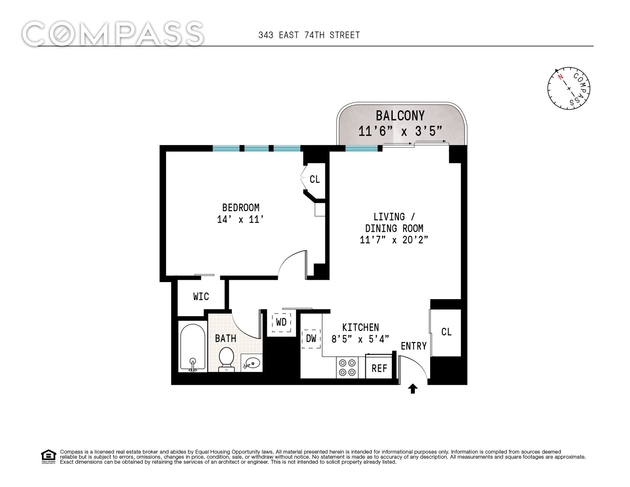 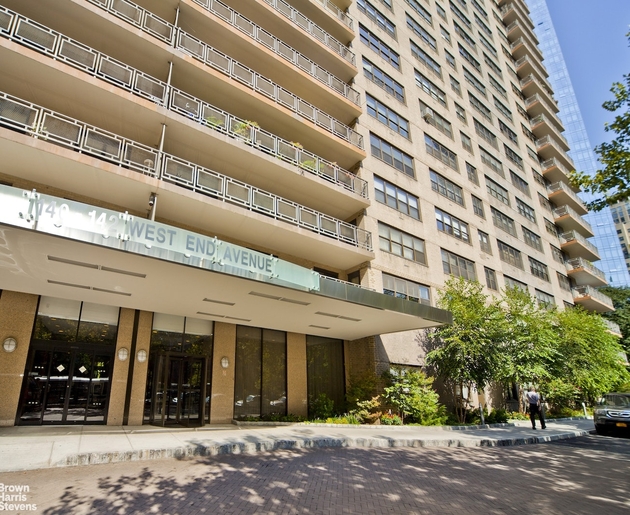 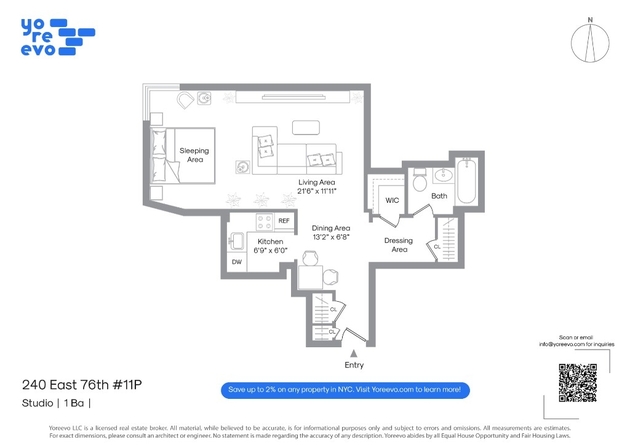 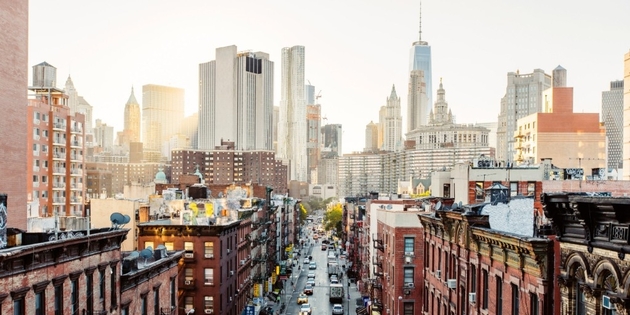 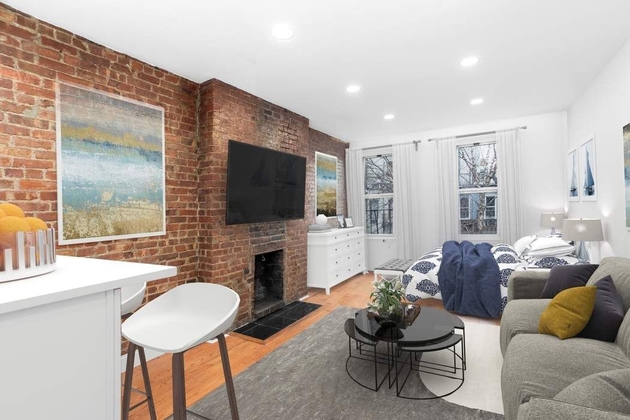 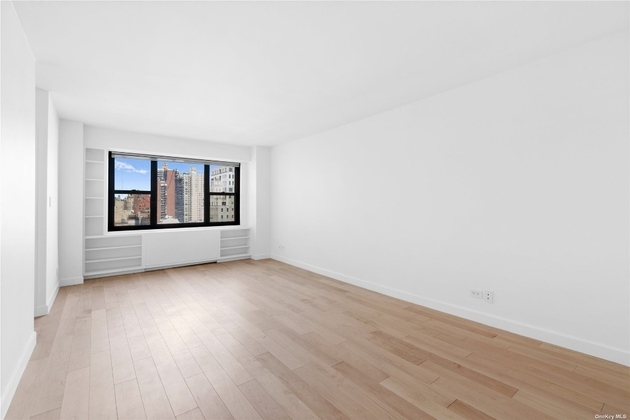 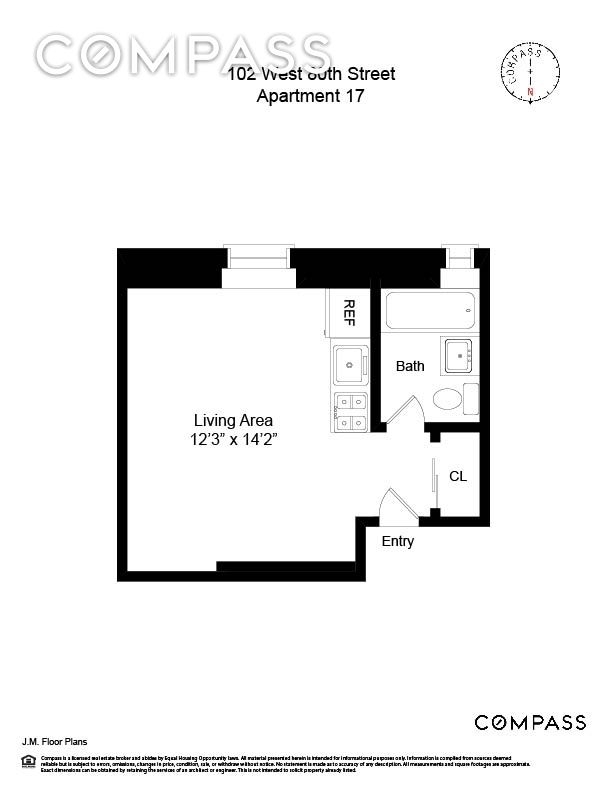