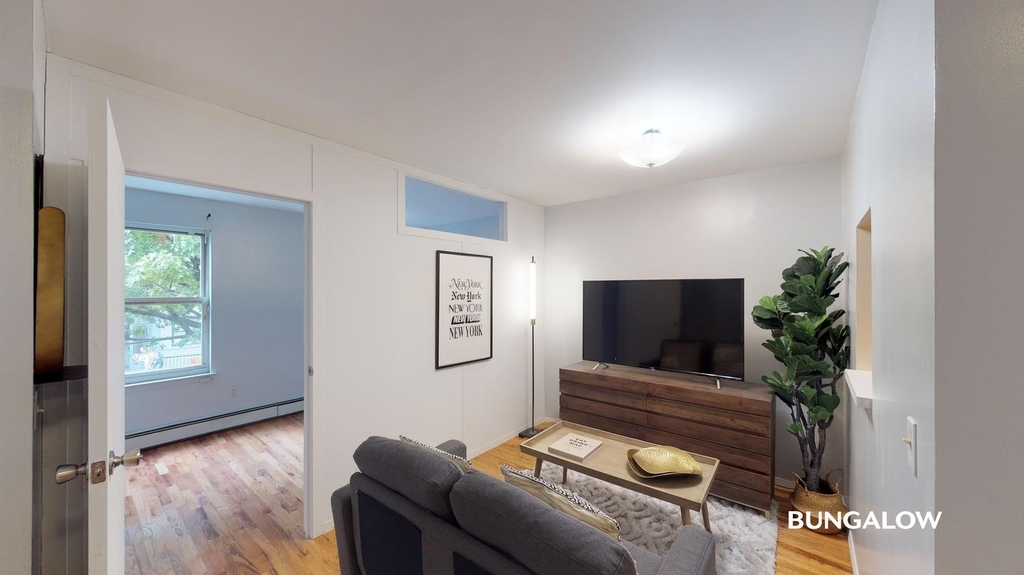 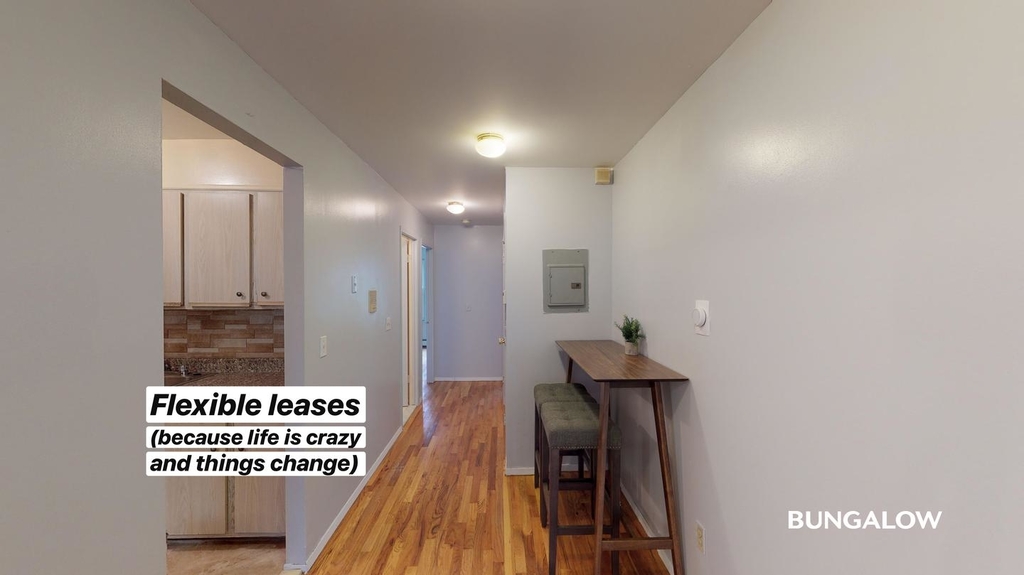 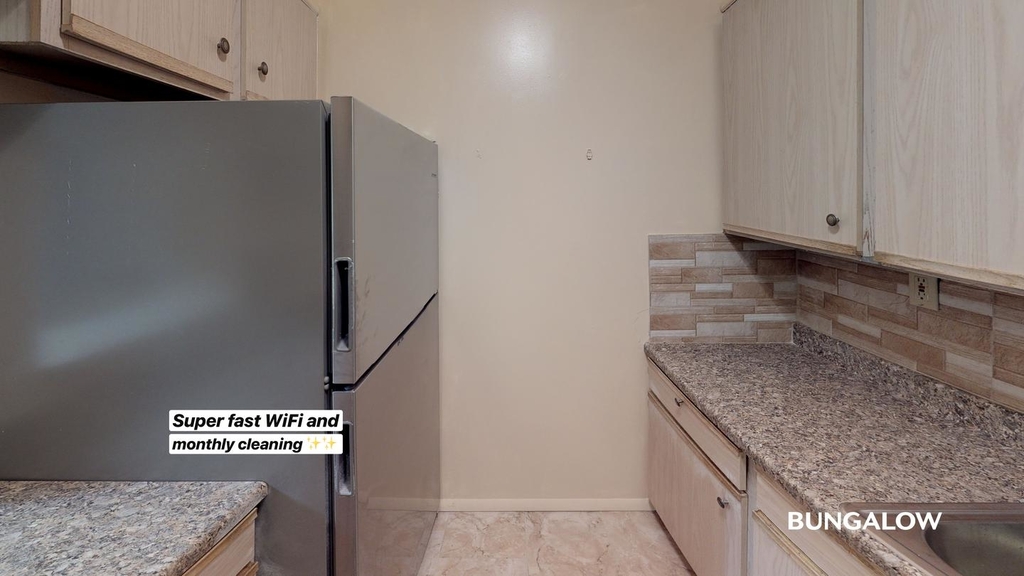 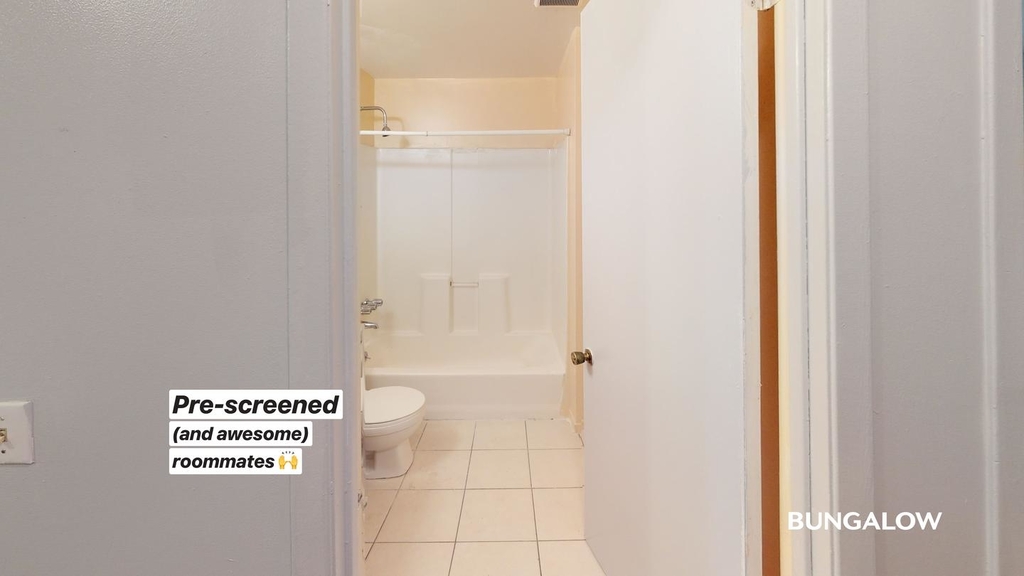 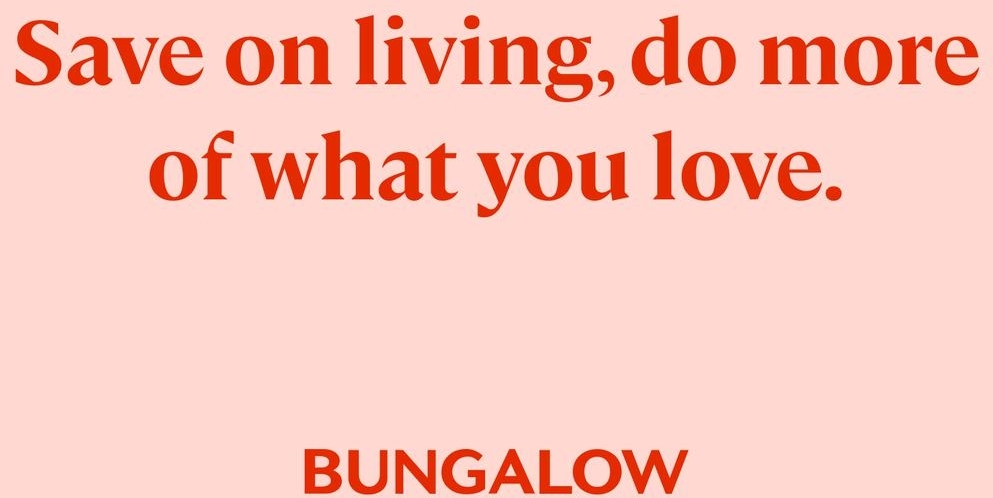 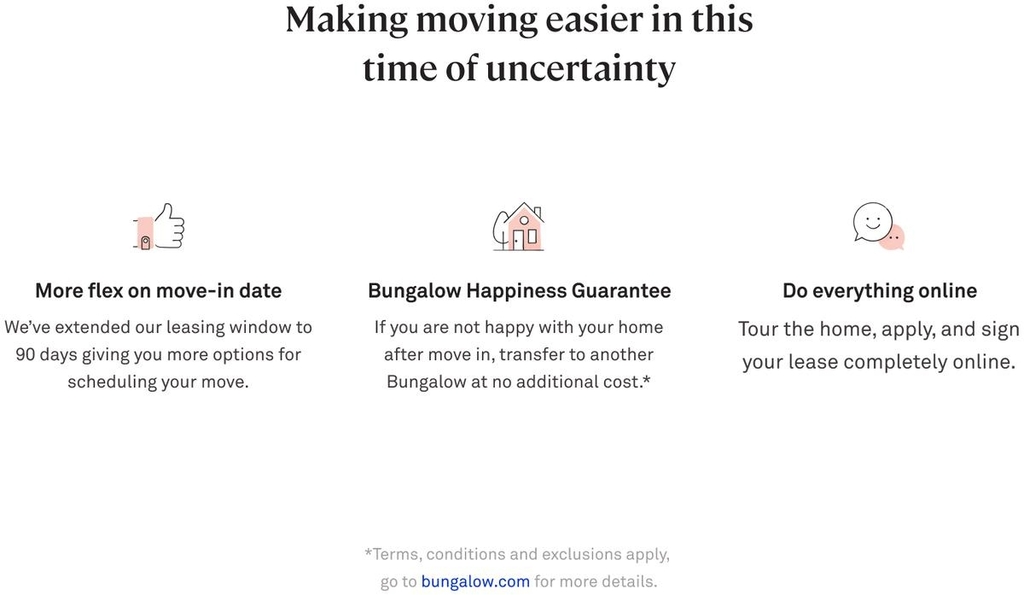 Description
Private room available at this charming 4 bed, 1 bath home in Upper East Side. Boasting a classic brick exterior, this unit has been recently remodeled, now featuring a modern, updated interior. Note that offer is available for a limited time for qualified applicants. Please inquire for additional details. Includes The residence features furnished common areas and kitchen essentials, in a private gated townhome. It also includes high-speed Wi-Fi and monthly professional cleaning services. About the Neighborhood Centrally located in one of New York's most upbeat neighborhoods, this Upper East Side home is just minutes from amazing spots like Central Park. It's a few blocks to 110th St. Station where you can access the 4 and 6 lines, and 116th St. Station is right around the corner, providing access to the 2 and 3 lines. There's plenty of dining options nearby like Mountain Bird, Cafe Ollin, and East Harlem Bottling Co. Aldi and Rite Aid are also nearby for everyday
necessities. Plus, it's just a few minutes from The Museum of New York City and the Huddlestone Arch for some fun weekend pastimes. About Bungalow Bungalow takes the hassle out of housing. We offer private bedrooms and flexible leasing in the country's most vibrant neighborhoods, match you with roommates you'll love coming home to, and furnish all the common areas with designer picks. Offering monthly community events, we also make it easy for you to connect with other Bungalow members in your city.
Features & Amenities
Floorplans Available
Wifi
Cooling System
Heating System
On the Map
Nearby Public Transportation
6
0.20 mi at 110th St (110th St and Lexington Ave)
2
3
0.68 mi at 110th St-Central Park North (Central Park North and St Nicholas Ave)
N
Q
T
0.71 mi at 96th St (96th Street and 2nd Ave)
4
5
6
0.77 mi at 125th St (125th Street and Lexington Avenue)


There is also a Target here. There are several shops around, such as Costco Wholesale and Marshalls. Interested parties can shop at Burlington. You can find Makana nearby. El Nuevo Caridad and Patsy's Pizzeria are some of the restaurants in the area.
HopScore Breakdown
This listing has a HopScore of 78.5 and was posted 1 day ago. Some of the contributing factors to the HopScore are listed below.
RentHop Description
The apartment is a unit offered at a monthly price of $905. The person posting the listing did not specify that any pets were allowed. It may be the case that pets are ok and the manager simply has not yet filled out all the details.

Bungalow
Does something look off?
Report this listing here
Report Listing
×
Similar Listings
We found some very similar listings nearby
Select those you'd like to message
Your messages have been sent!
Phone Verification
We sent a 6-digit verification code to
and .
Please enter it below:
Your phone is now verified!
Company
About
Press
Terms
Privacy
Don't Sell My Info
Renters
Find Elite Agents
Renter's Guide
Help and Answers
Blog
Rent Calculator
Discover
Research and Studies
Stats and Trends
Mobile App
Popular Areas
Jobs
We're Hiring!