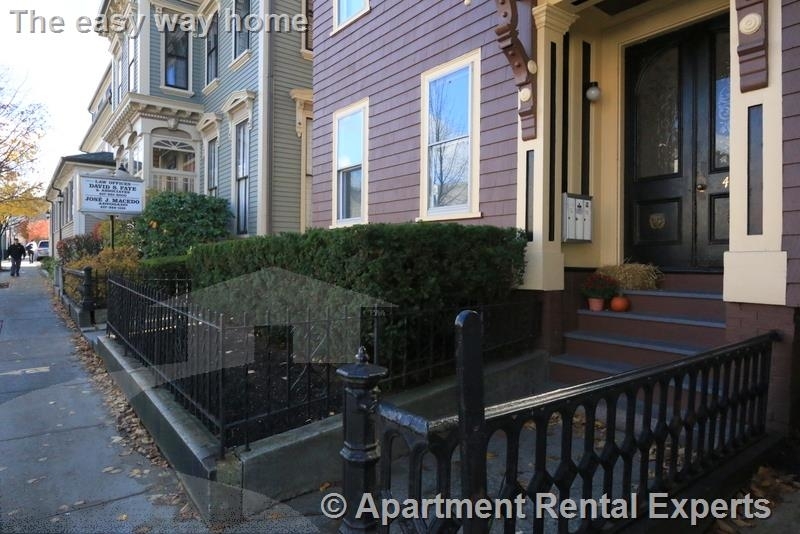 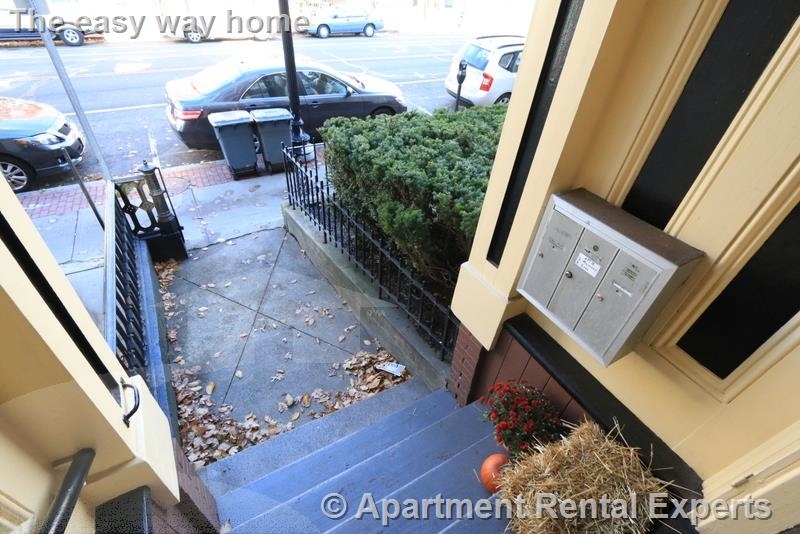 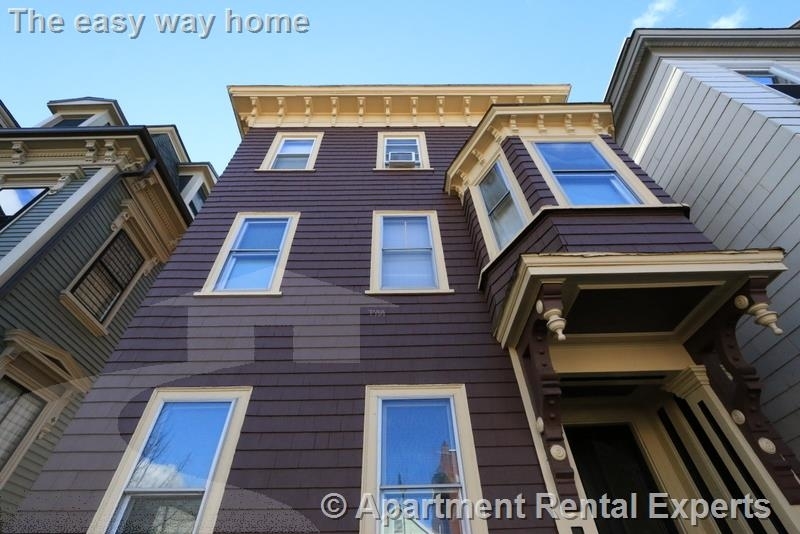 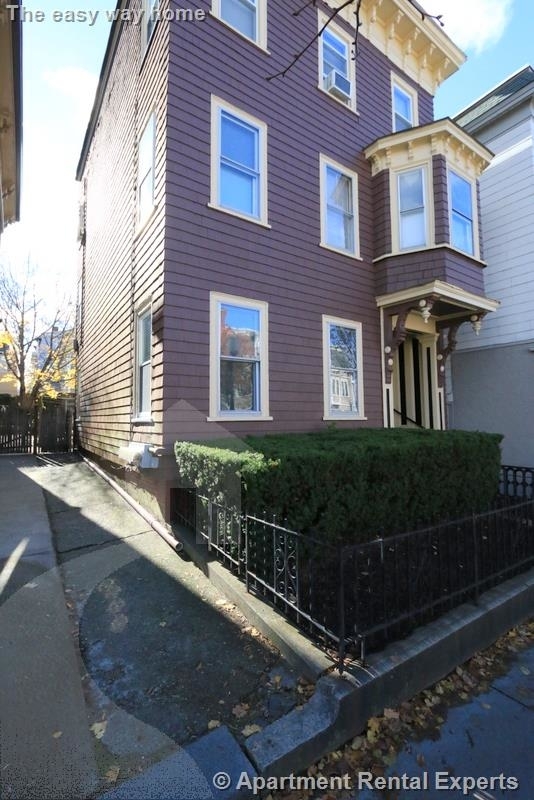 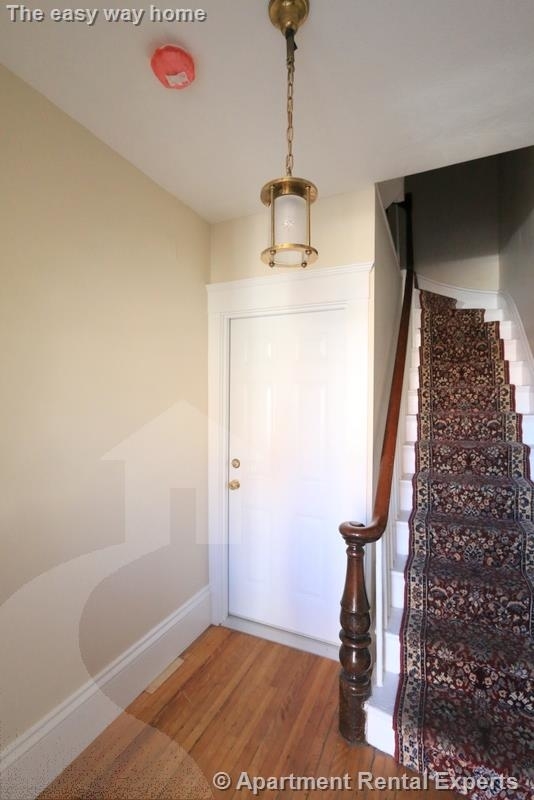 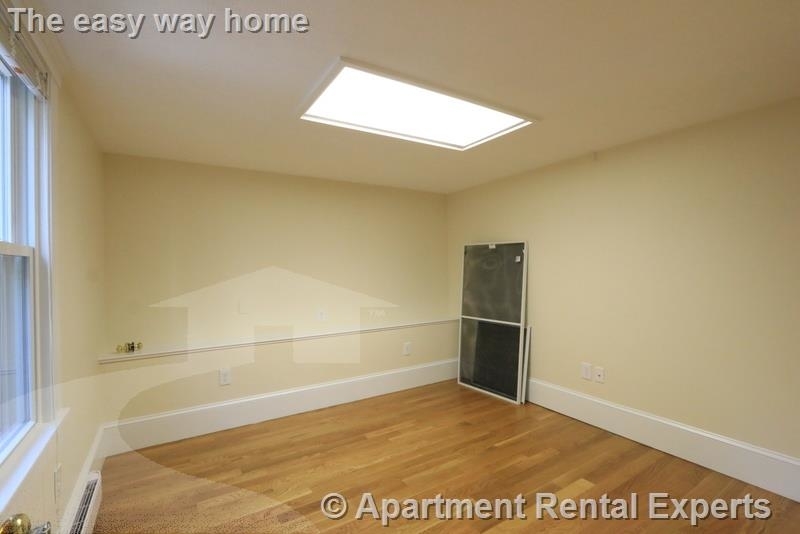 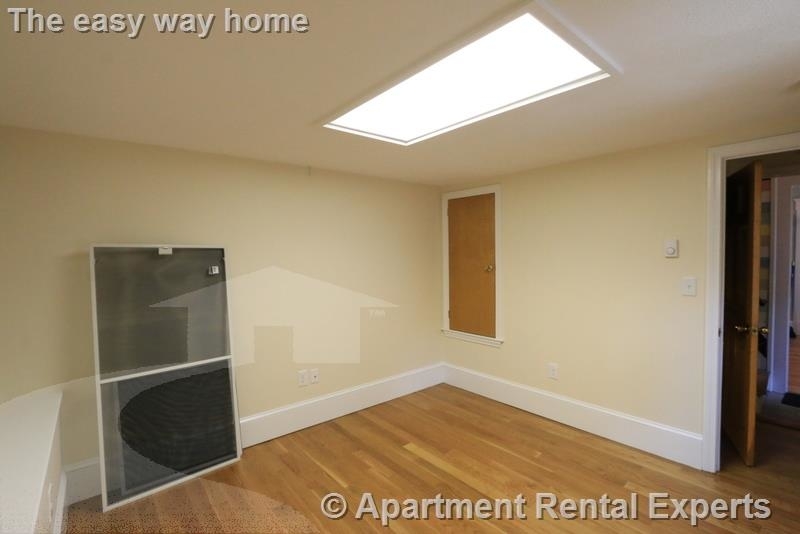 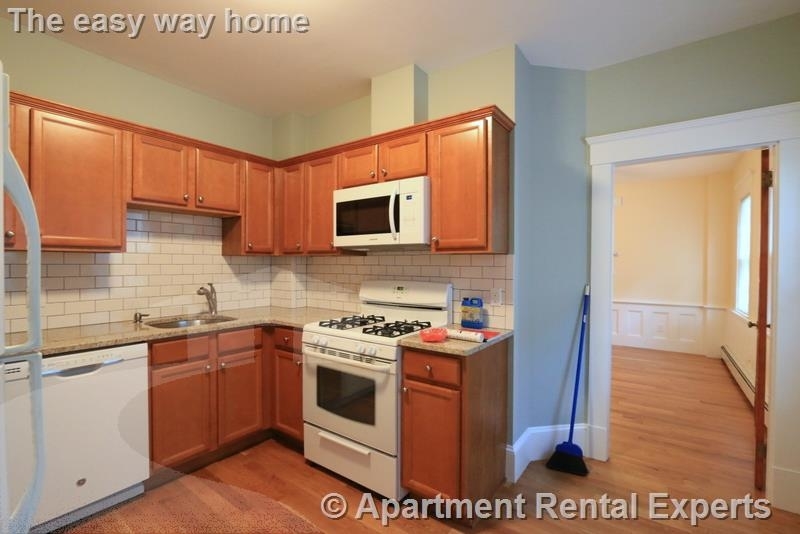 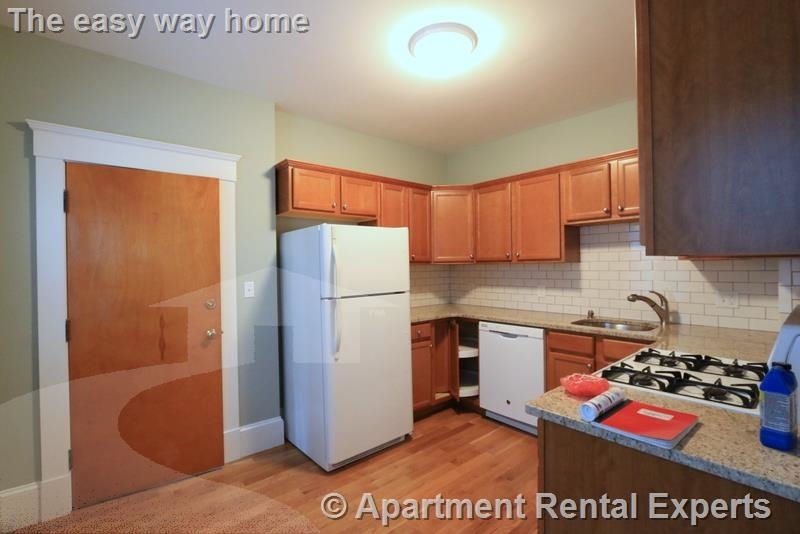 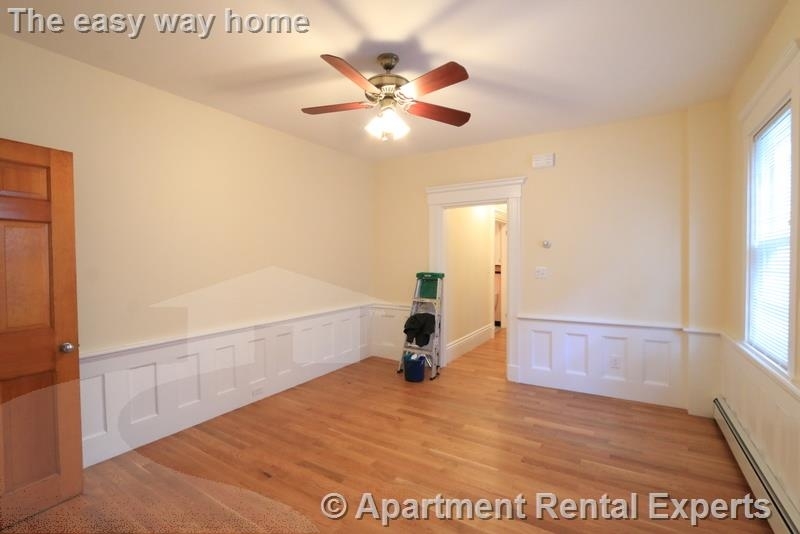 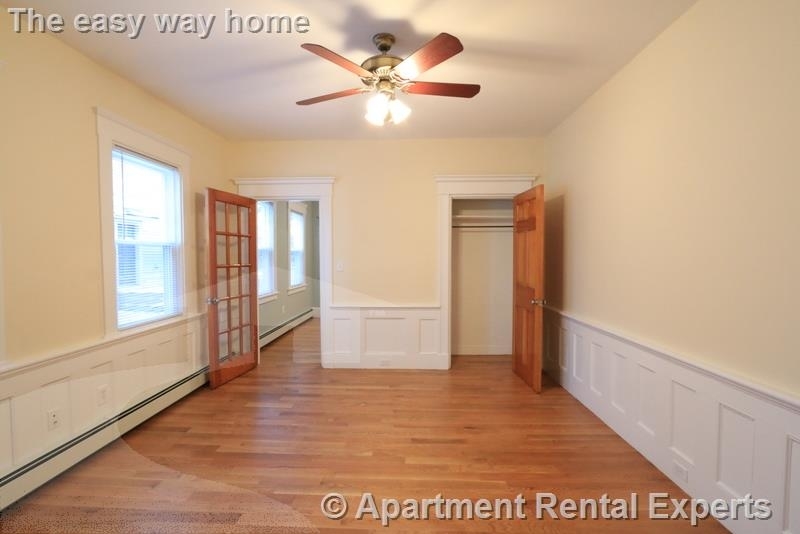 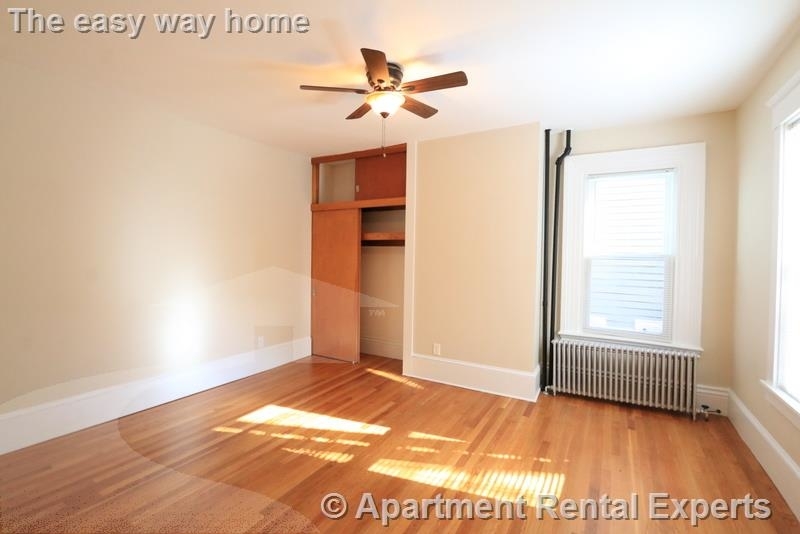 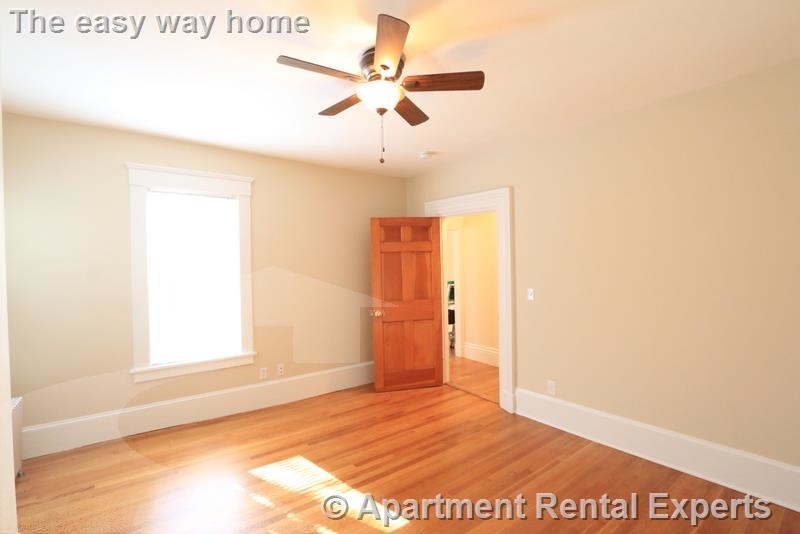 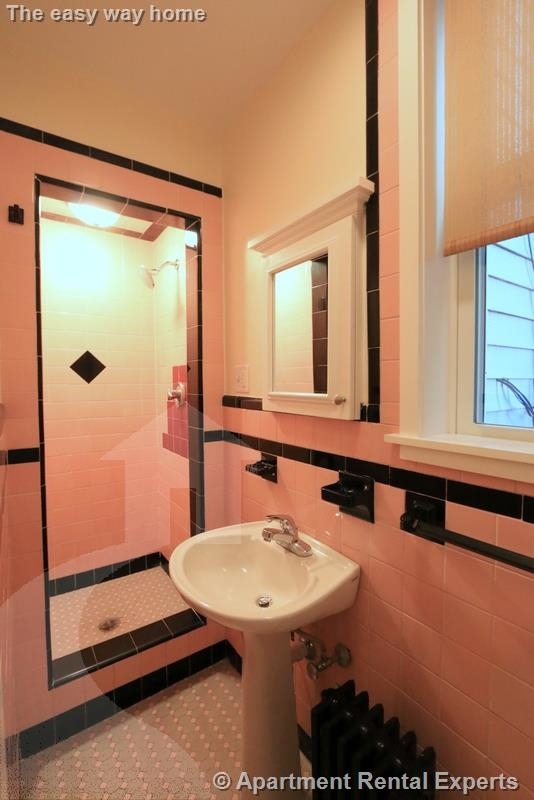 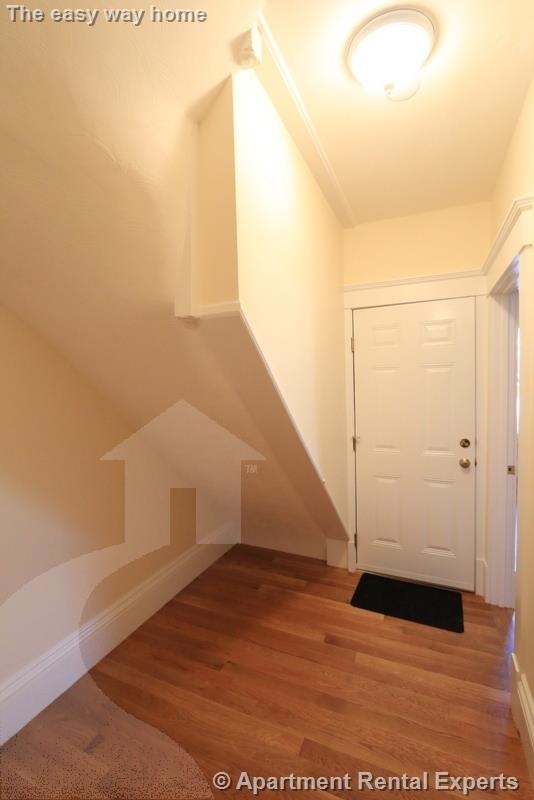 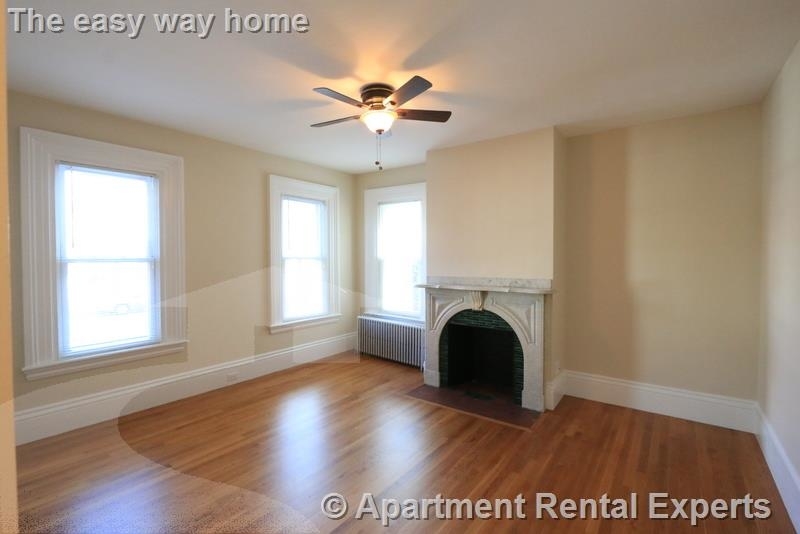 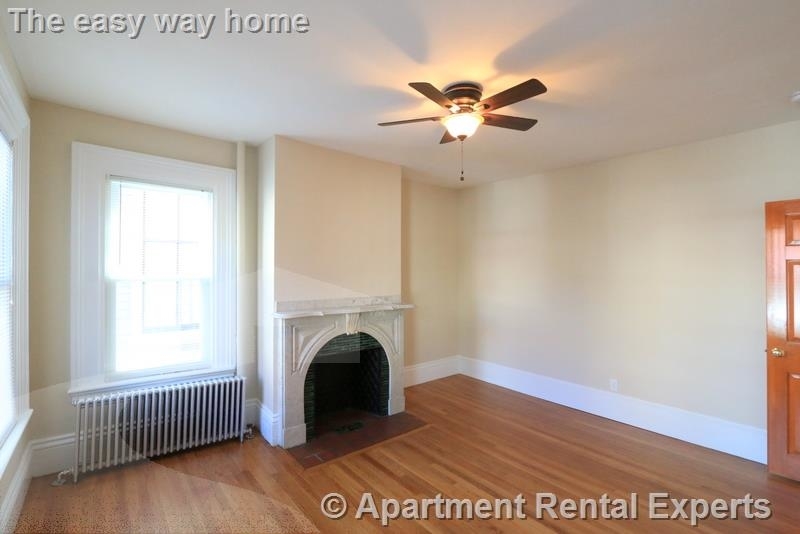 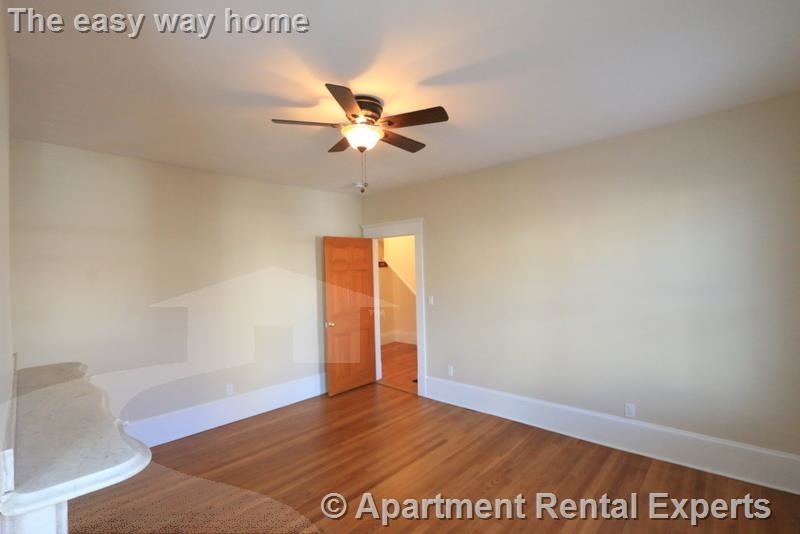 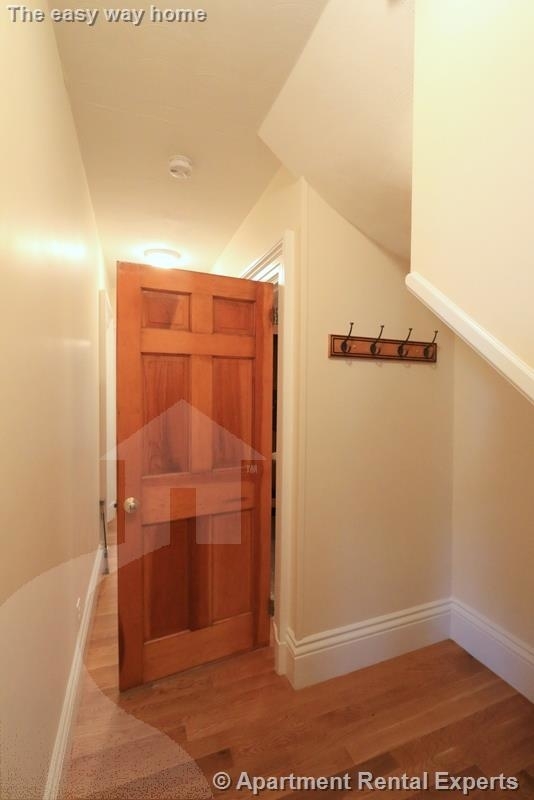 (within attendance boundary)
King Open  •  1.08 mi
359 Broadway, Cambridge, MA 02139
Public  •  Elementary  •  Grades PK to 5
Cambridge School District
Cambridge Street Upper School  •  0.23 mi
158 Spring Street, Cambridge, MA 02141
Public  •  Middle School  •  Grades 6 to 8
Cambridge School District
Cambridge Rindge and Latin  •  1.5 mi
459 Broadway Ave, Cambridge, MA 02138
Public  •  High School  •  Grades 9 to 12
Cambridge School District
View All (17)
School zoning information and other data are provided by RealtyHop Schools and 3rd party sources. The contents of the database are not guaranteed to be accurate or timely. Contact the schools or districts before making any decisions using on this data.
The Property / Area (East Cambridge)
Though Cambridge itself is considered a suburb/neighborhood of Boston, there are a number of smaller neighborhoods inside of it as well. One of the most upscale and busy neighborhoods is East Cambridge. This neighborhood of over 7,000 residents is only a short bridge away from the heart of Boston and is full of labs and office buildings, thanks to its proximity to MIT. If you're looking for an apartment in an upscale and busy neighborhood with a lot to offer, East Cambridge might be the place for you.
Atmosphere


A number of shops (including Hollister Co.) can be found around here. Two shopping options in the area are Express and Old Navy. The Friendly Toast and Cambridge Brewing Company are some of the restaurants in the area. The area has a number of food options, including Skampa, Le's Sushi Bar And Restaurant, and Curio Coffee. These are located within 82 yards.
Price Comparison
This apartment is 12.50% cheaper than the median price for 2BR / 1BA apartments in East Cambridge, which is $2,400.
HopScore Breakdown
This listing has a HopScore of 82.7 and was posted 1 day ago. Some of the contributing factors to the HopScore are listed below.
RentHop Description
The apartment is a unit offered at a monthly price of $2,100. The person posting the listing did not specify that any pets were allowed. It may be the case that pets are ok and the manager simply has not yet filled out all the details.

We have 19 photos of this particular unit, building, and surrounding areas.
Check Availability 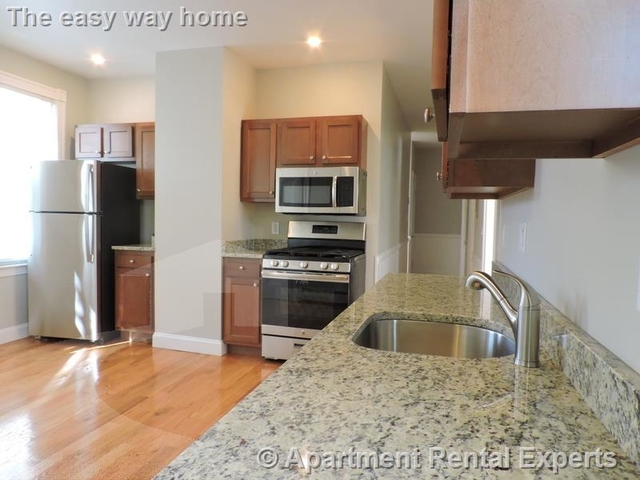 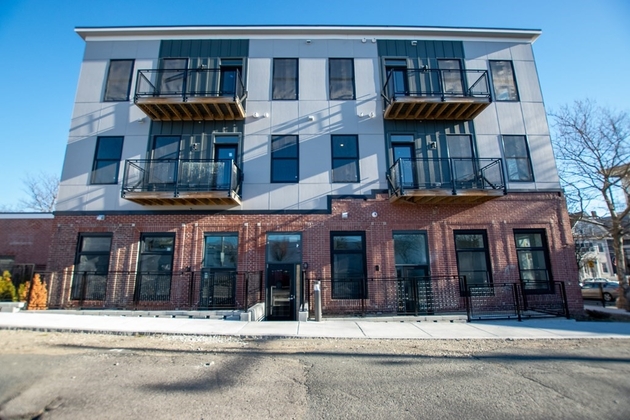 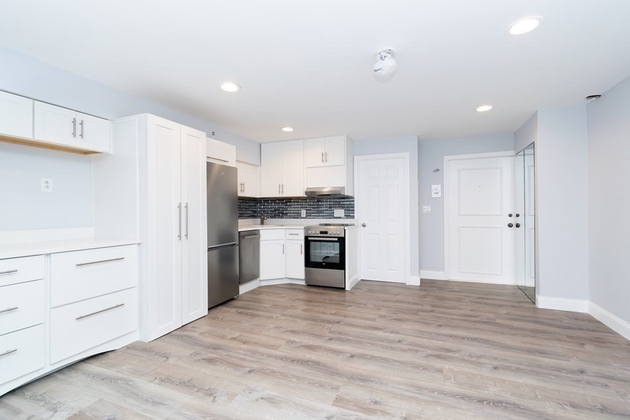 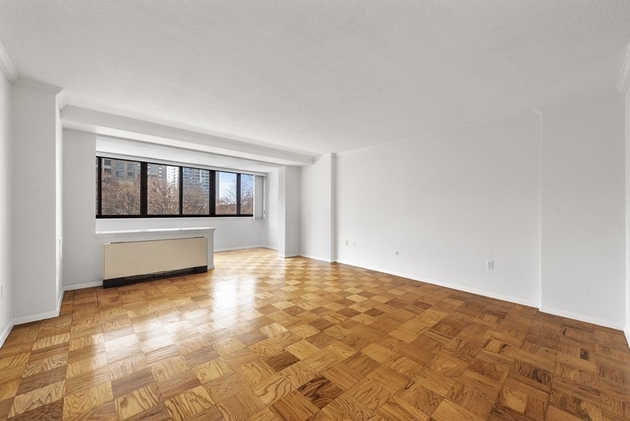 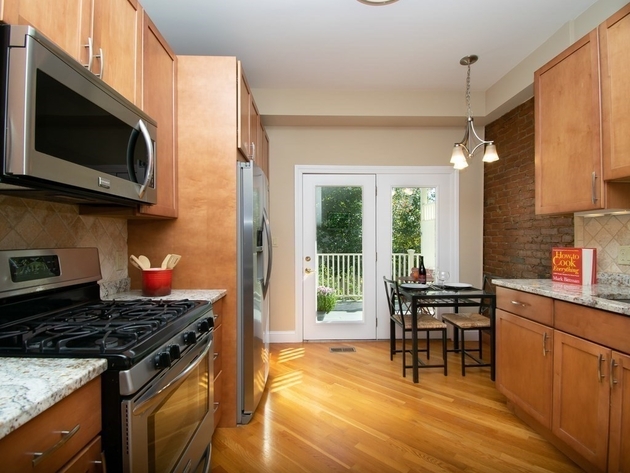 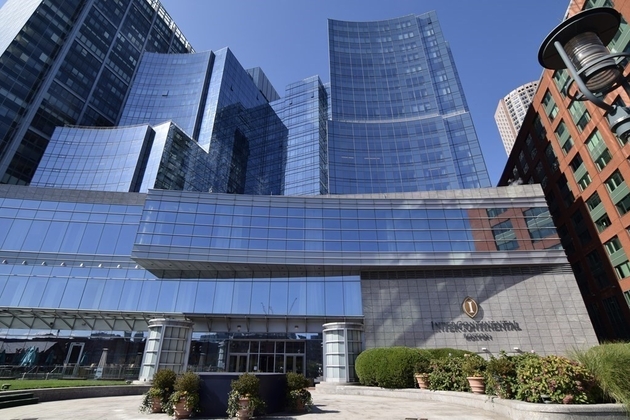 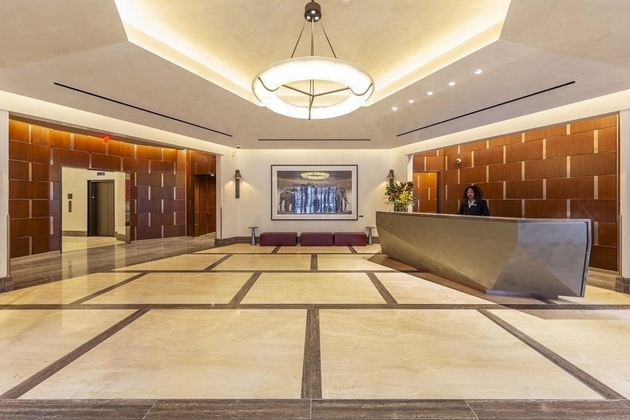 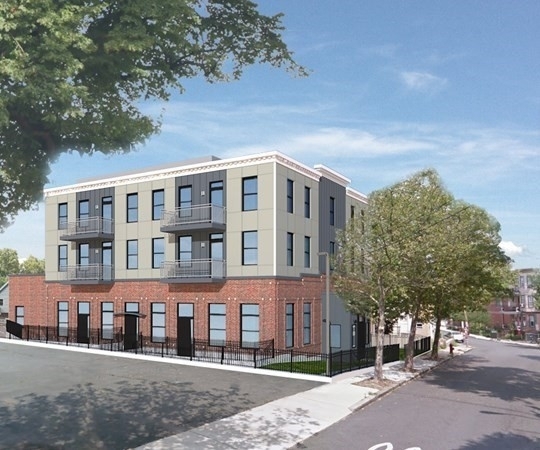