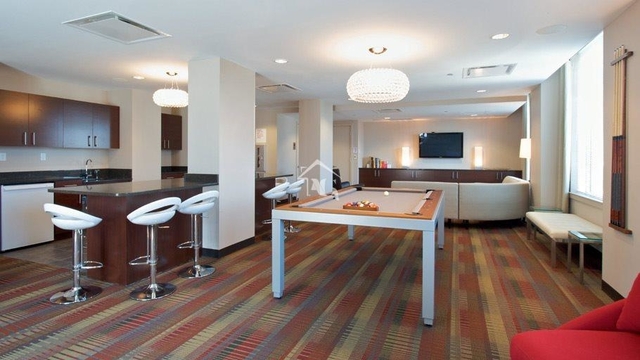 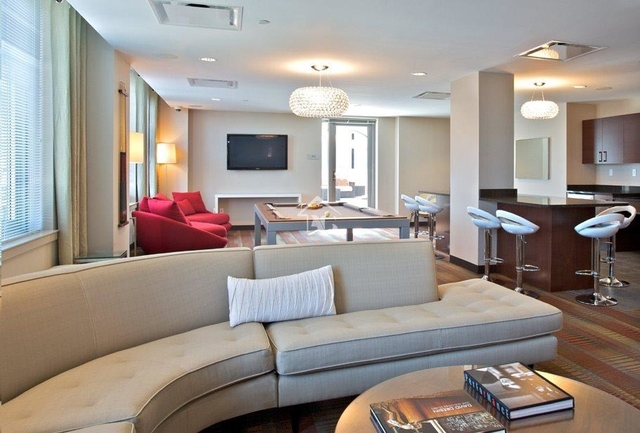 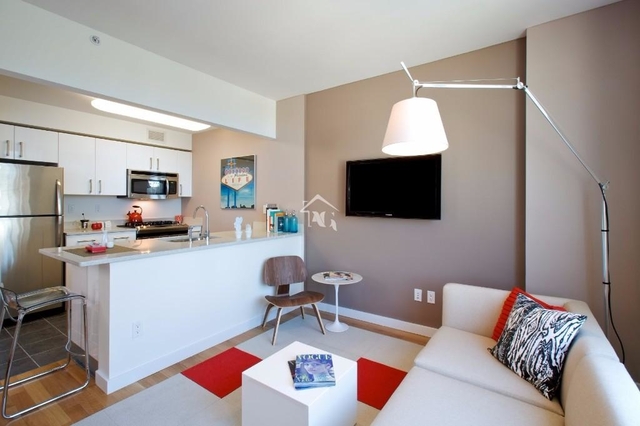 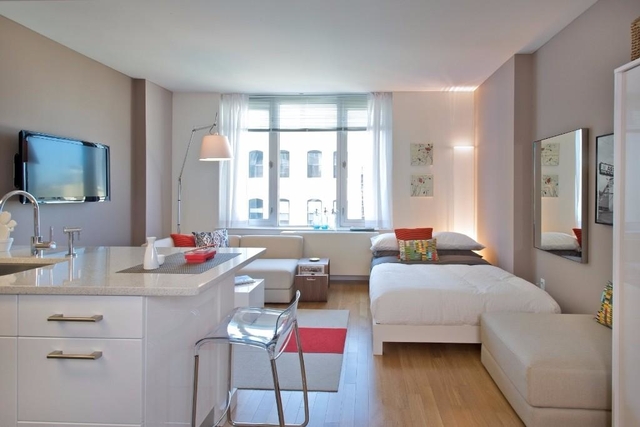 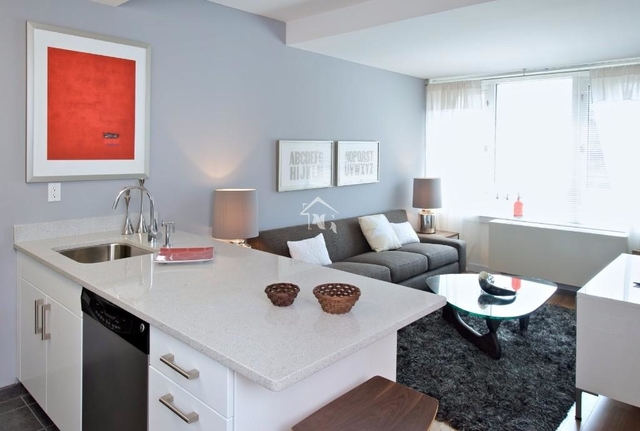 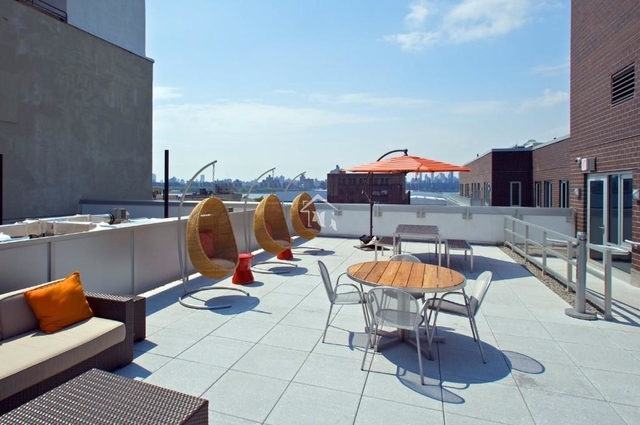 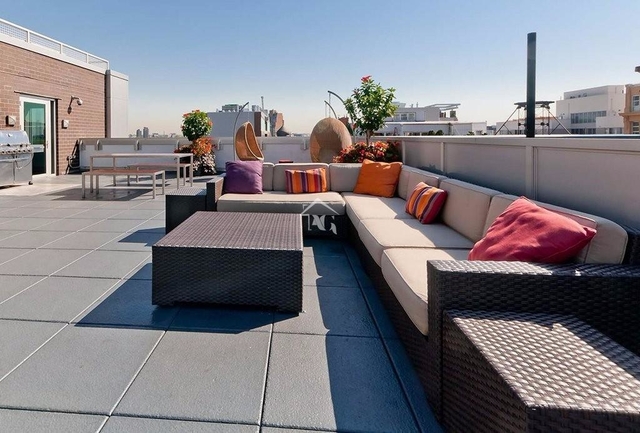 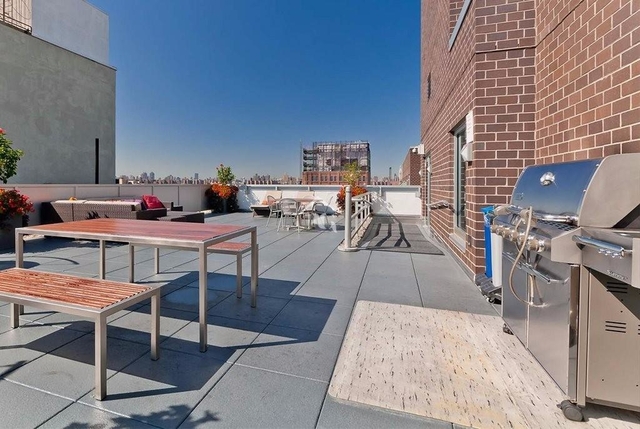 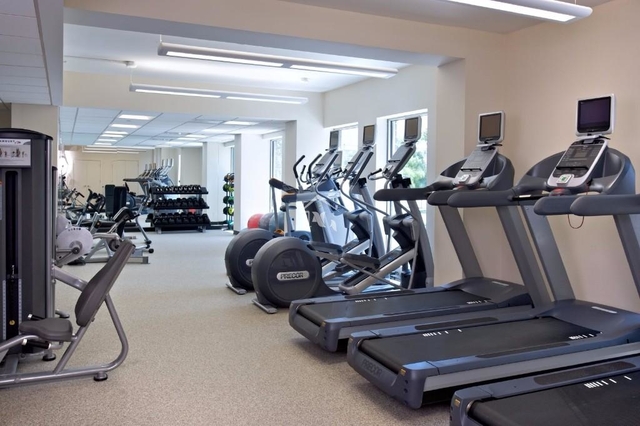 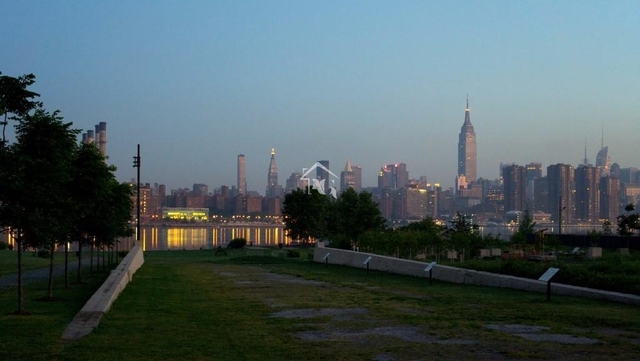 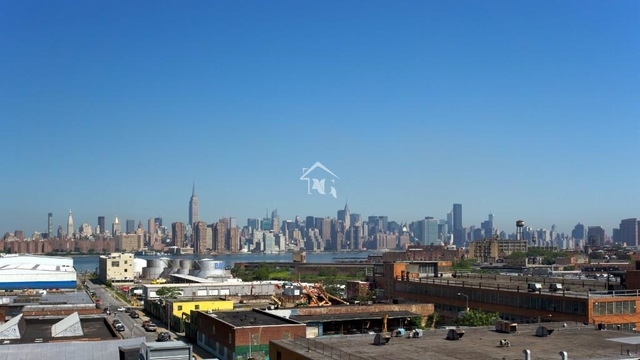 Description
Comfortable living is what this unit is all about. Bright sunny studio with 500sqft. Price is net effective after one month free.


Brooklyn Winery and Sweetwater are some of the restaurants in the area. The area has a number of food options, including Cafe Mogador Williamsburg, Viva Toro, and Radegast Hall & Biergarten. These are located within 720 yards.
Price Comparison
This apartment is 9.16% cheaper than the median price for Studio / 1BA apartments in Williamsburg with Doorman, Elevator, which is $2,675.
HopScore Breakdown
This listing has a HopScore of 86.4 and was posted 9 hours ago. The listing quality and manager score is very poor. Some of the contributing factors to the HopScore are listed below.
RentHop Description
The apartment is a unit offered at a monthly price of $2,430. This is a luxury doorman / elevator building. The building also boasts a fitness center to help residents stay in great shape. The unit interior features hardwood floors. The person posting the listing did not specify that any pets were allowed. It may be the case that pets are ok and the manager simply has not yet filled out all the details. This is a No Fee apartment, meaning the manager or agent should not ask you for a broker fee (there may still be deposits and other move-in fees paid to the landlord).

We have 11 photos of this particular unit, building, and surrounding areas.
Check Availability
Amit Golriz
Citi Habitats
Similar Apartments Nearby 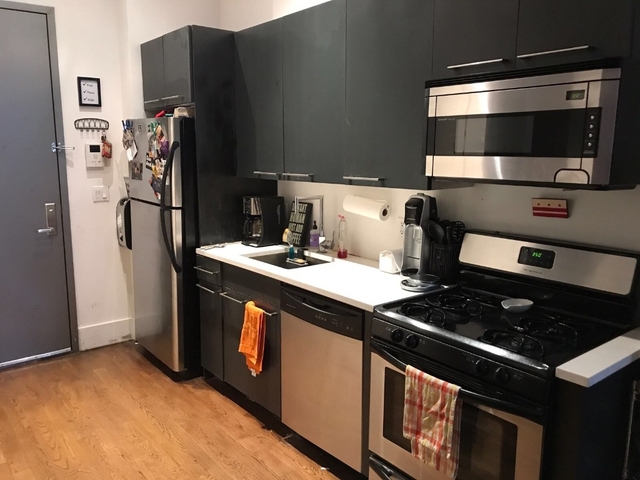 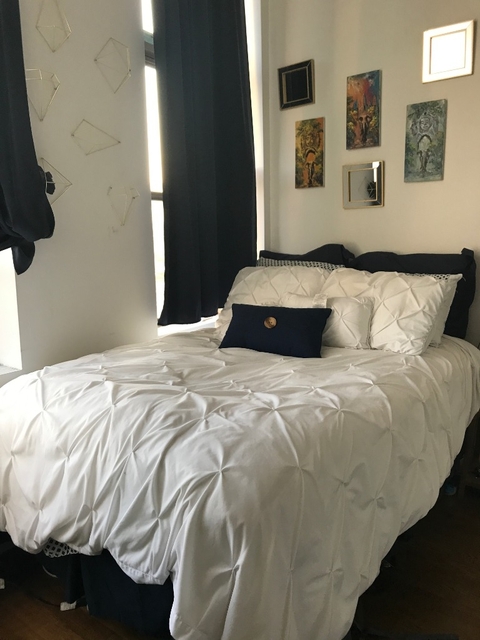 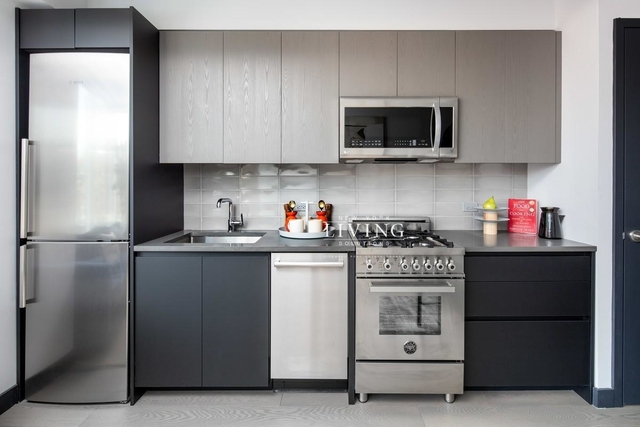 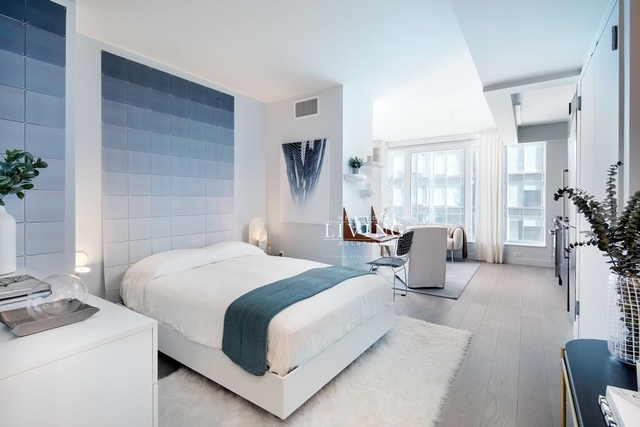 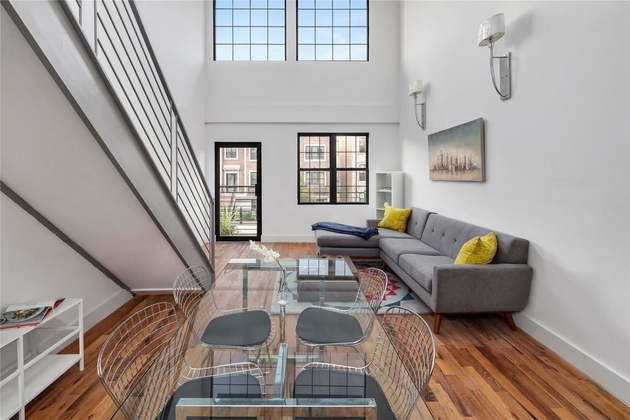 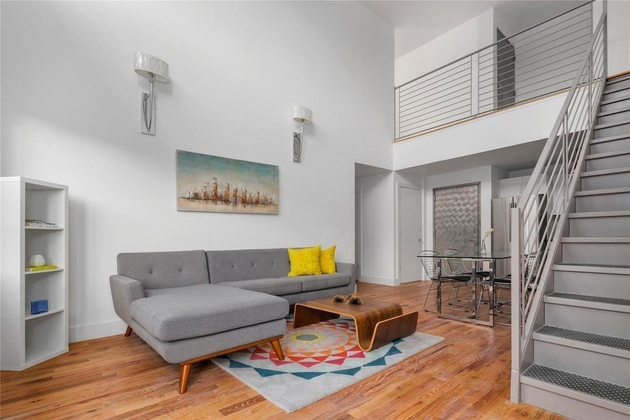 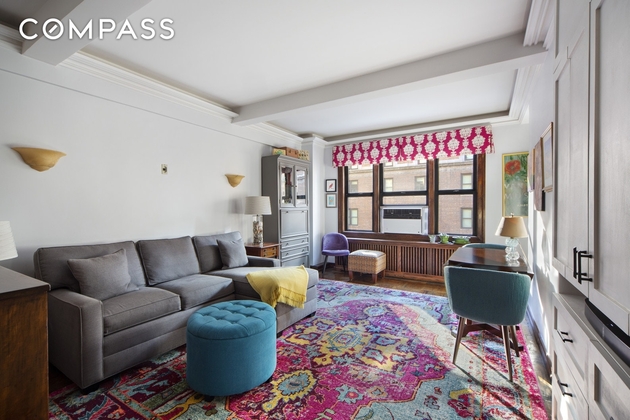 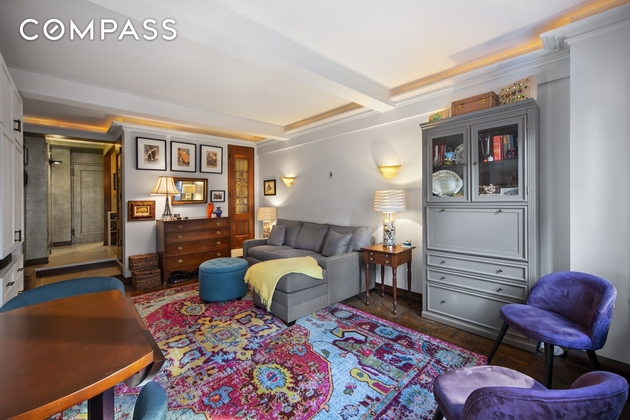 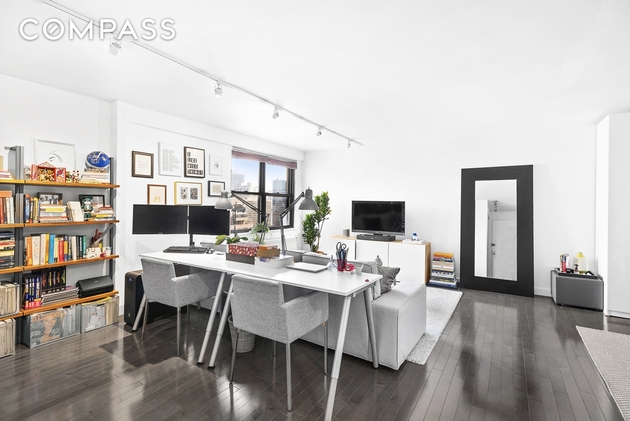 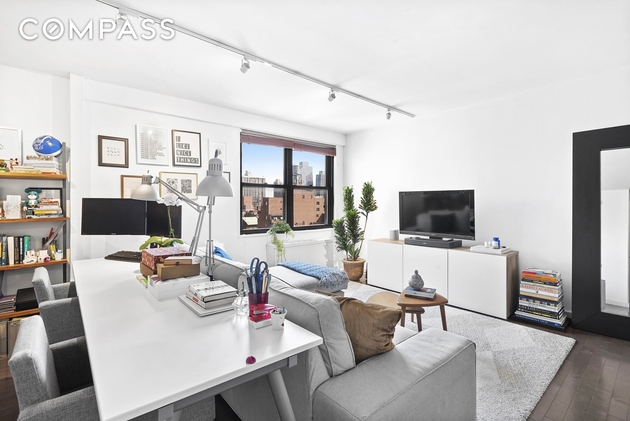 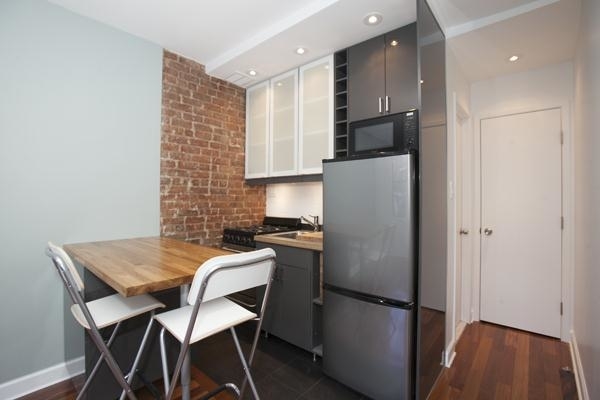 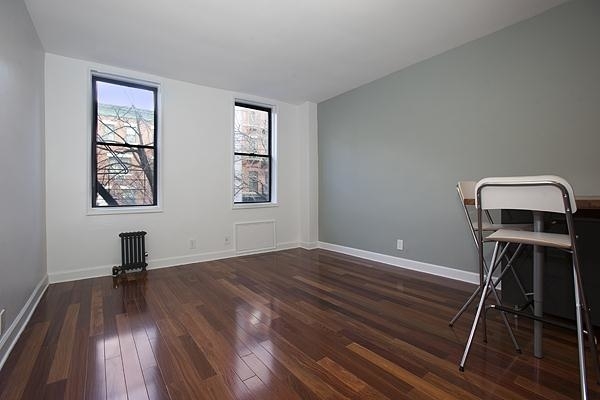 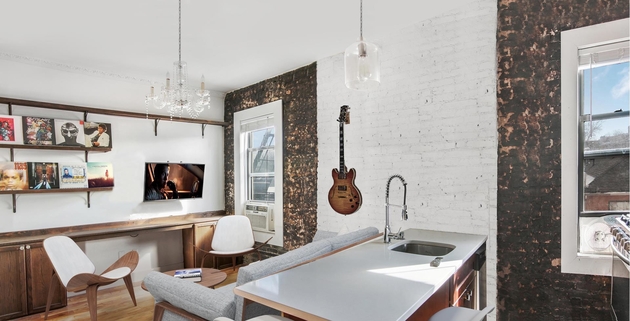 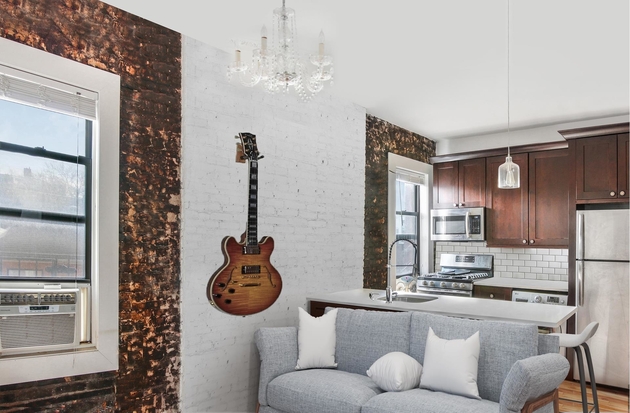 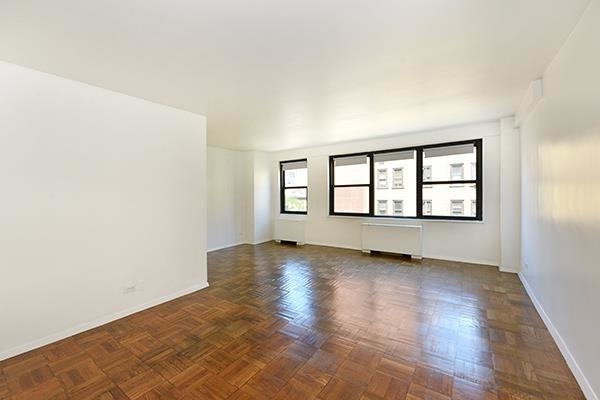 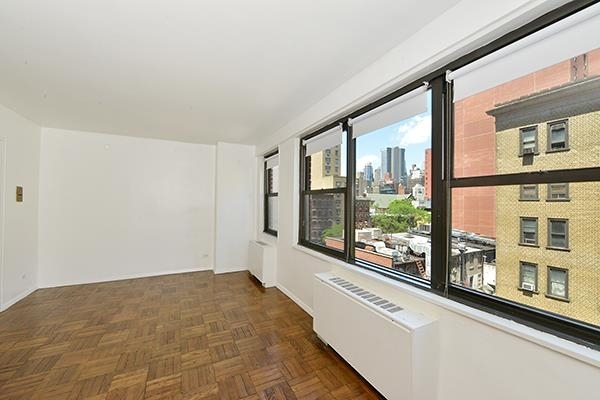 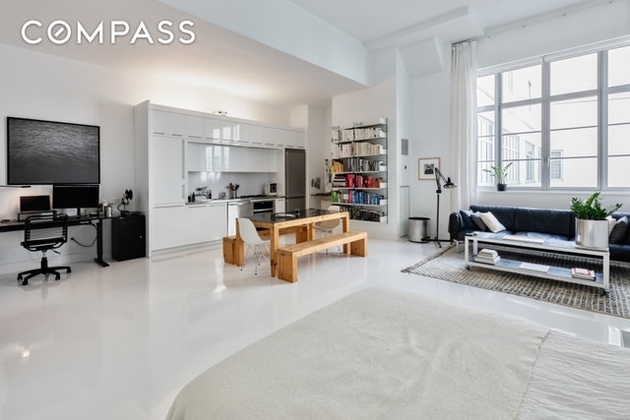 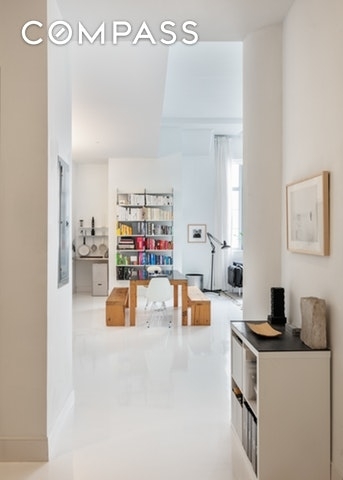