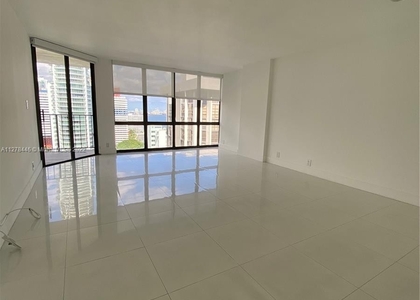 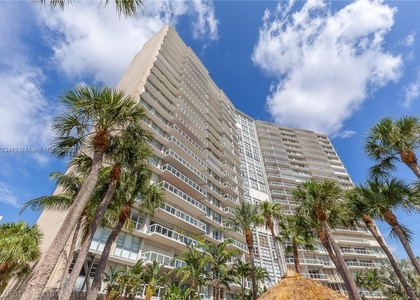 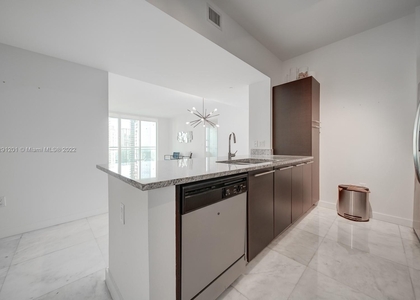 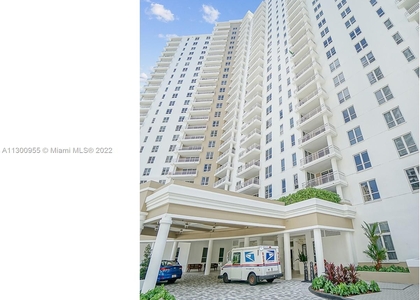 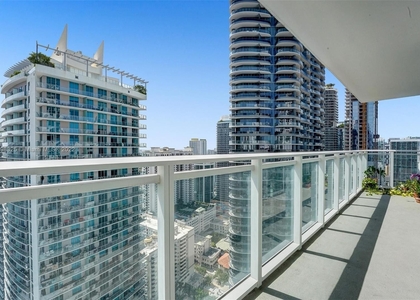 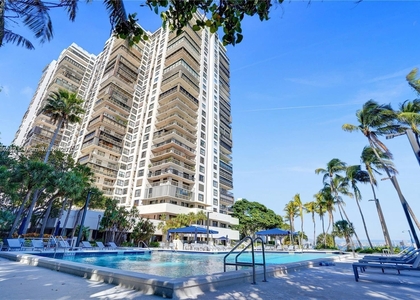 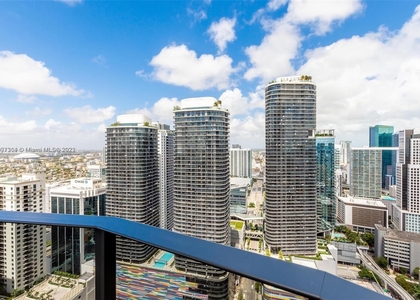 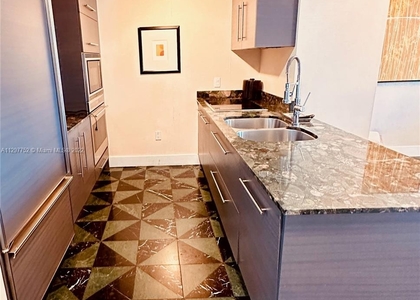 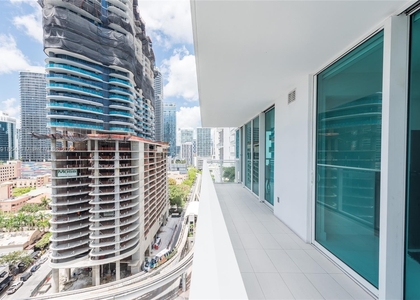 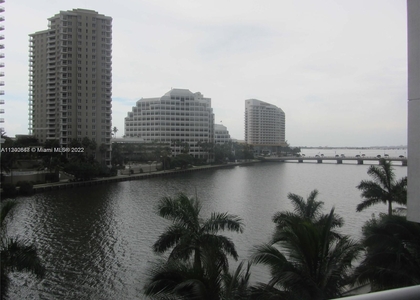 Situated in the southernmost part of the Downtown Miami area, Brickell is the financial center and banking hub of South Florida and Latin America as a whole. The neighborhood is home to nearly 35,000 people, making it the largest neighborhood in the downtown area of Miami. If you love the high life and have expensive taste, as well as love being right in the action at all times of the day, renting in Brickell might just be for you.

With this in mind, this neighborhood is better suited for those who like around the clock action and young professionals looking to make it big in the “Manhattan of the South”. Not only is this neighborhood the financial hub for South Florida, it is among the biggest financial districts in the entire country. It’s safe to say this is a mixed upper-class residential neighborhood.

However, in addition to the work hard, play hard atmosphere you feel in this neighborhood, it can also be a fairly laid back place at times. The neighborhood has extremely easy access to the water and has a number of great walking paths. Brickell is also home to many delicious restaurants and great cultural institutions to check out art, so there is something here for everyone.

While Brickell was first developed and colonized by the original pioneers in Miami, the neighborhood has gone through many different changes over the years. In the early 1900s, the neighborhood was dubbed “Millionaire’s Row” as many of the wealthiest people in South Florida called Brickell home.

Then, in the 1970s, the neighborhood saw an influx of Latin immigration from countries such as Colombia, Cuba, Argentina, Venezuela and others. This led to many more condo and apartment buildings being built to house these new immigrants. Then, over the next few decades, the neighborhood became the financial hub of the area, a distinction it still holds to this day.

Being that this area is busy around the clock and lacks good parking infrastructure, driving is normally not recommended at all in this neighborhood. Any other mode of transportation will be faster and less hectic. Like in many of the downtown neighborhoods in Miami, the preferred method of getting around is public transportation. Whether you prefer to take the Miami Metrorail, the Metrobus, or the Metromover, there are stations located all over Brickell and they can take you anywhere you want to go in Miami. Taxis and Uber are also a viable option if you prefer riding solo to riding with others.

However, on those days that you feel like enjoying the great outdoors, walking or biking around the neighborhood is a suitable alternative. In fact, the city of Miami has begun to promote bike parking and have created more bike lanes, which makes riding a bike in Miami an increasingly popular way of getting around.

Universities Nearby
Check it Out
For those interested, Brickell currently has 832 residential listings advertised on the market for rent. Listings for rent in this area typically have an median of 1,101 square feet. From data that we've compiled, listings range from $3,500 in the lower quartile to $6,000 in the upper quartile. Generally speaking, the median rental price is around $4,500 or $53 / sqft. For those interested in renting a listing in Brickell, there are currently 36 studio, 270 one-bedroom, 413 two-bedroom, 90 three-bedroom, and 23 four+ bedroom properties available for rent.
For your convenience, we've included a more detailed breakdown of rental pricing by median bedroom sizes here:

Brickell is located within Miami-Dade County, Florida. This area currently has 2,664,418 residents in 853,624 households. Out of the total population, 52.52% of the residents speak another language at home instead of English. The majority of the inhabitants in this county are currently unmarried and have a median age of 39.

When looking at residents older than 25, around 28.36% have graduated from high school, 17.41% have a bachelor's degree, and 9.87% have obtained their master's degree or above. Employment rate is typically around 56.7% and the median income in this county is $44,224.

At least 47.38% of those living in this county are renting their homes. Most residents will commute to work by car with an average commute time of 31 minutes.