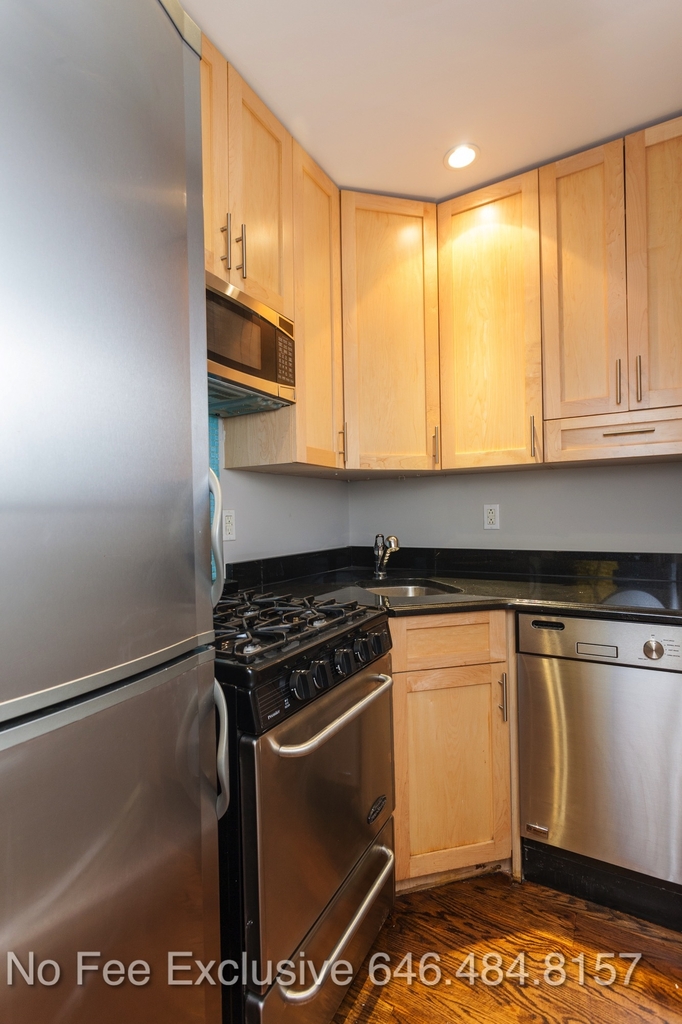 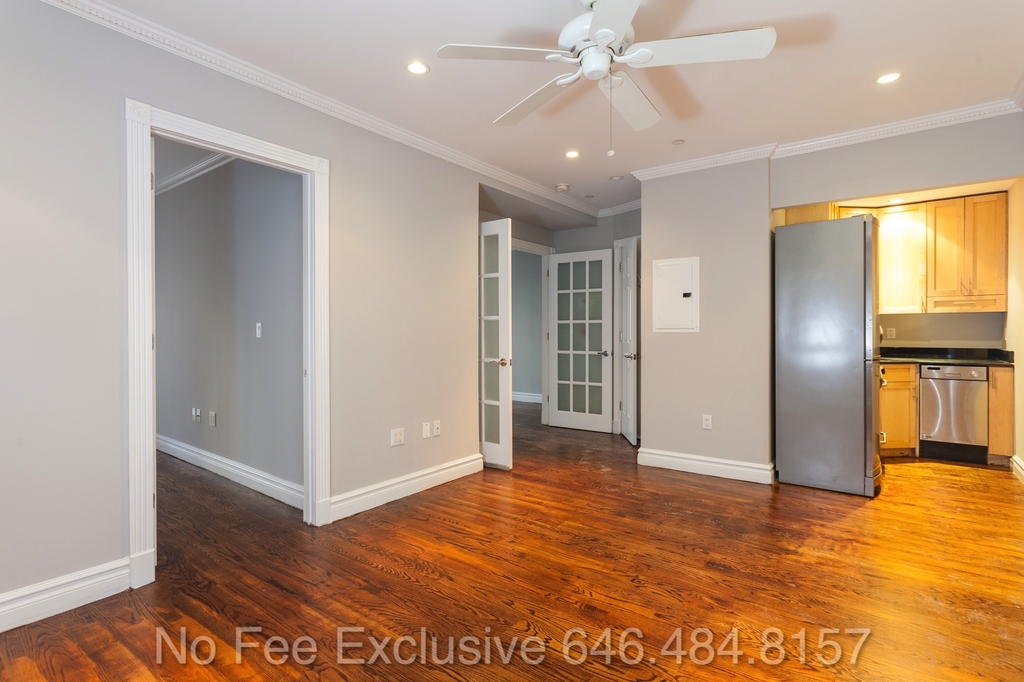 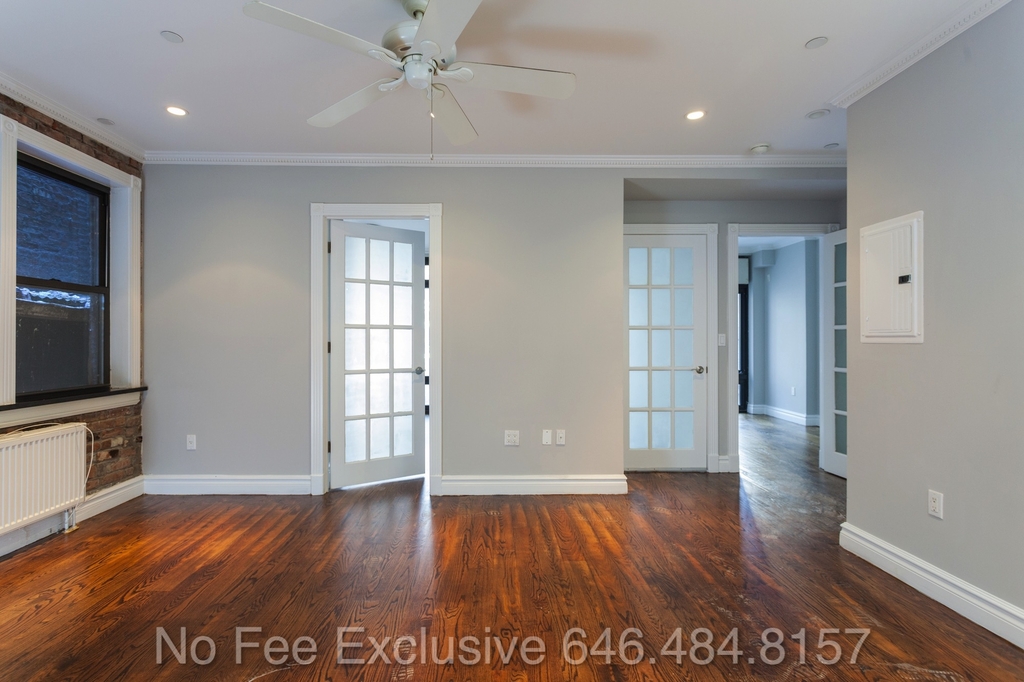 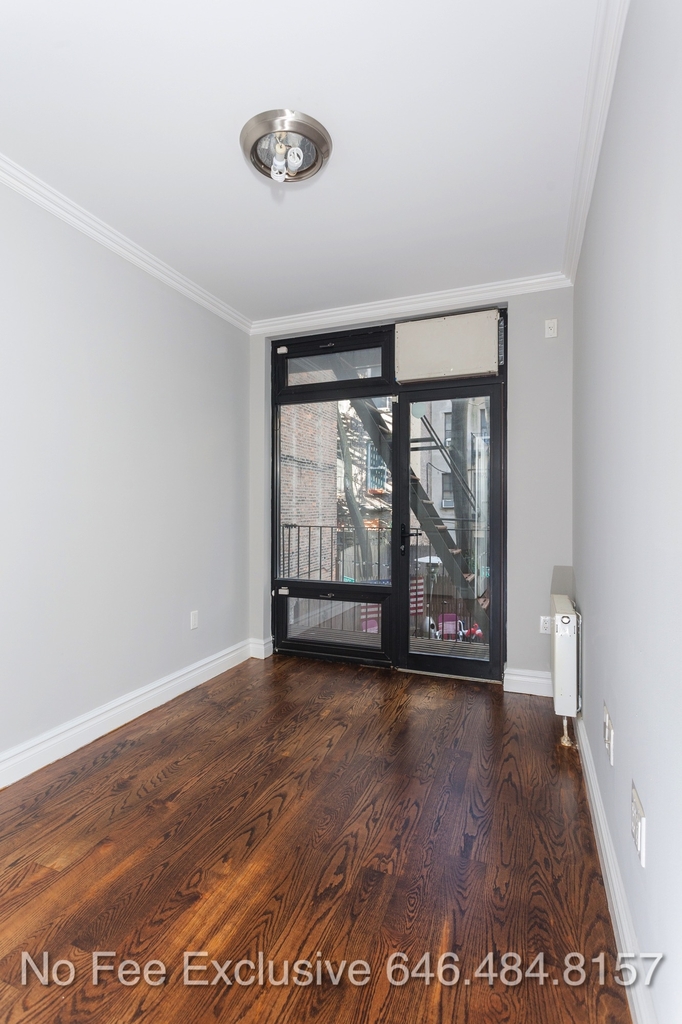 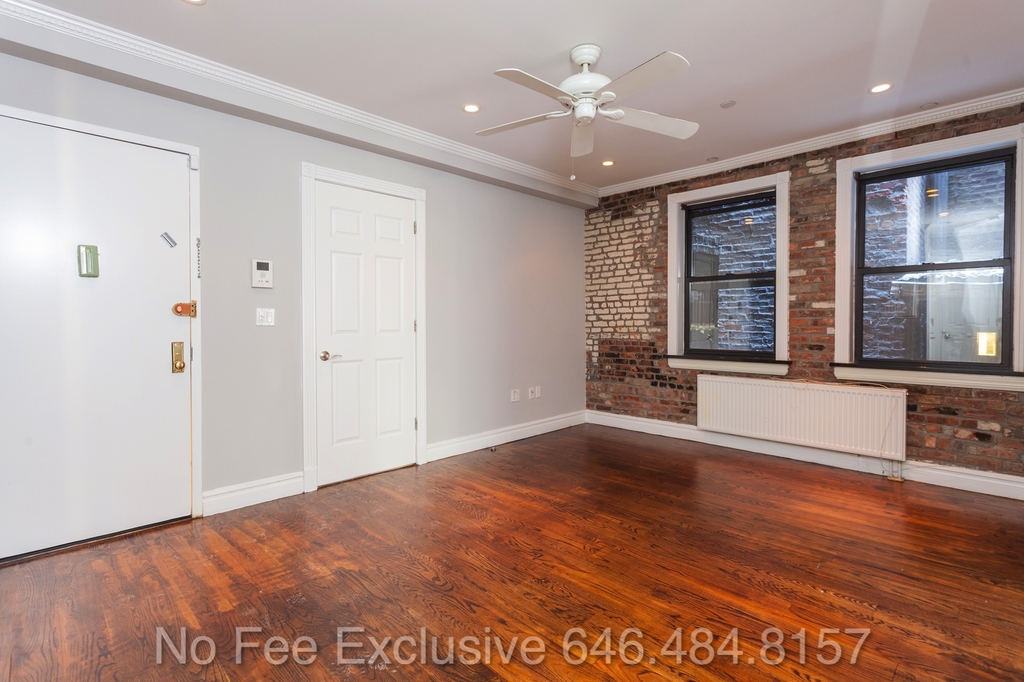 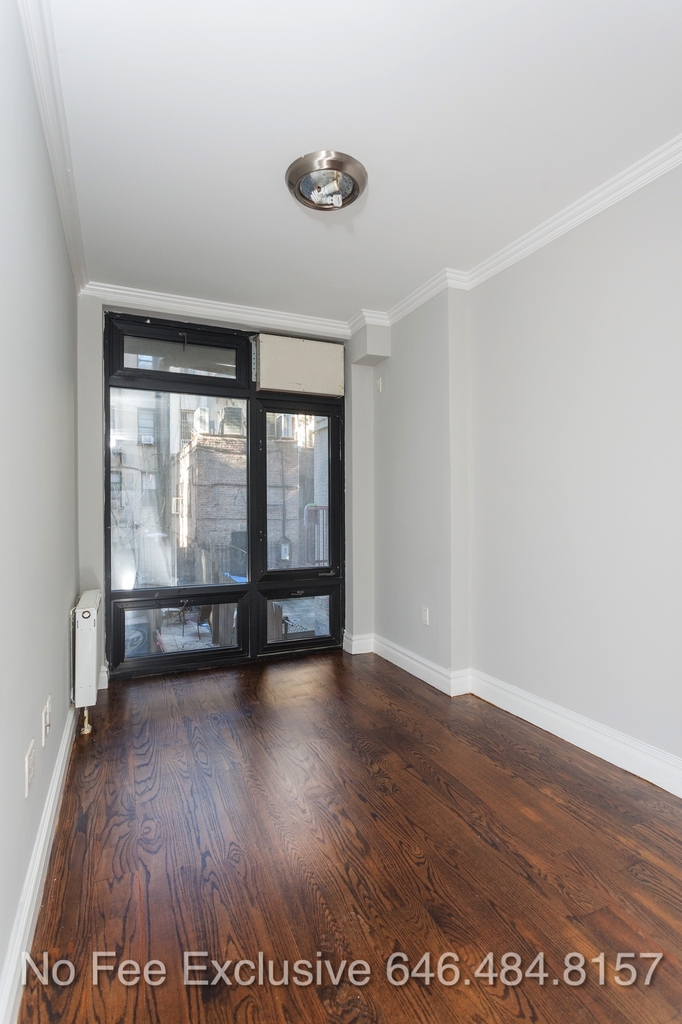 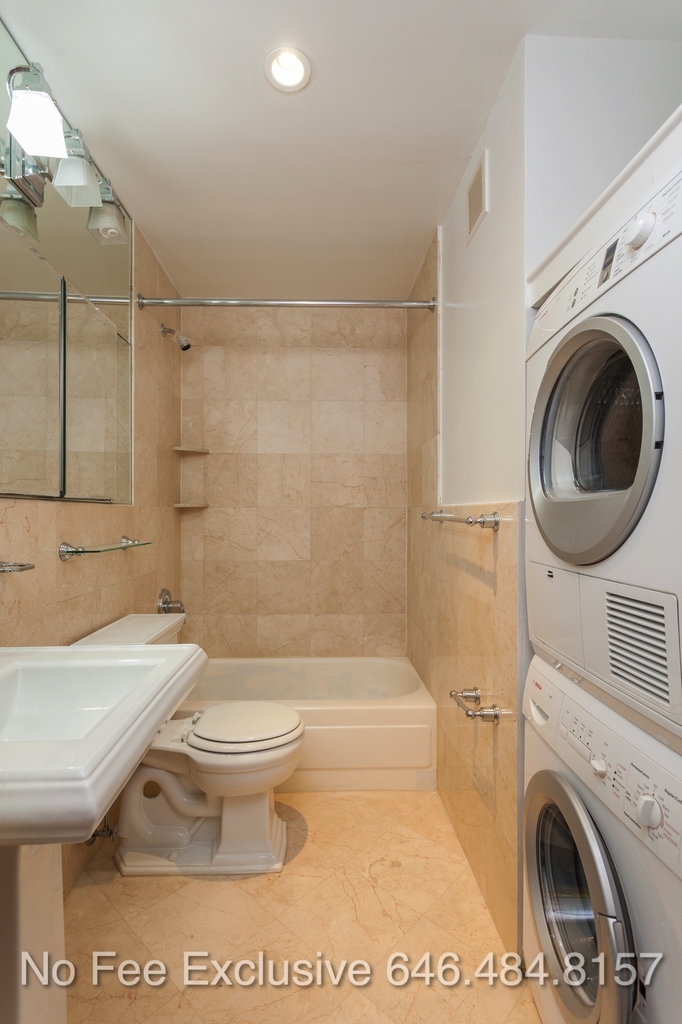 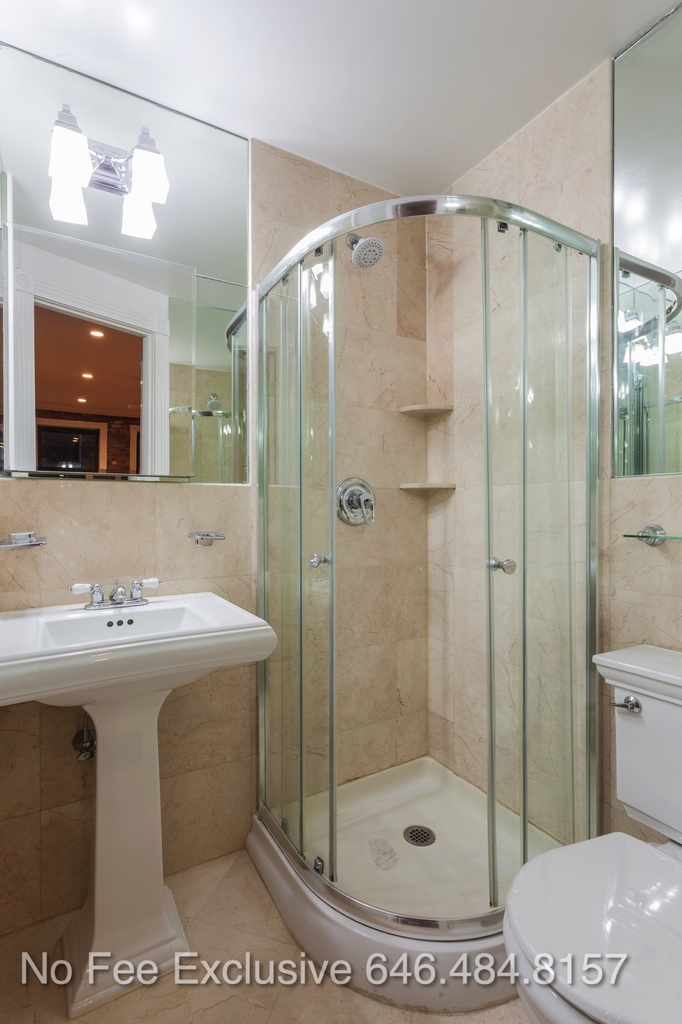 
You can find Casa Mezcal nearby. The area has a number of food options, including Doughnut Plant, Poco - Nyc, and The Dl. These are located within 470 yards. Whole Foods Market is one of the grocery stores here.
Price Comparison
This apartment is 1.70% more expensive than the median price for 3BR / 2BA apartments in Lower East Side, which is $5,600.
HopScore Breakdown
This listing has a HopScore of 85.6 and was posted 5 days ago. Some of the contributing factors to the HopScore are listed below.
RentHop Description
The apartment is a unit offered at a monthly price of $5,695. Both cats and dogs are allowed, but as always, double check with the manager about any specific pet concerns you may have. The kitchen conveniently includes a dishwasher. This is a No Fee apartment, meaning the manager or agent should not ask you for a broker fee (there may still be deposits and other move-in fees paid to the landlord).

We have 8 photos of this particular unit, building, and surrounding areas. (89 Clinton Street)
Check Availability 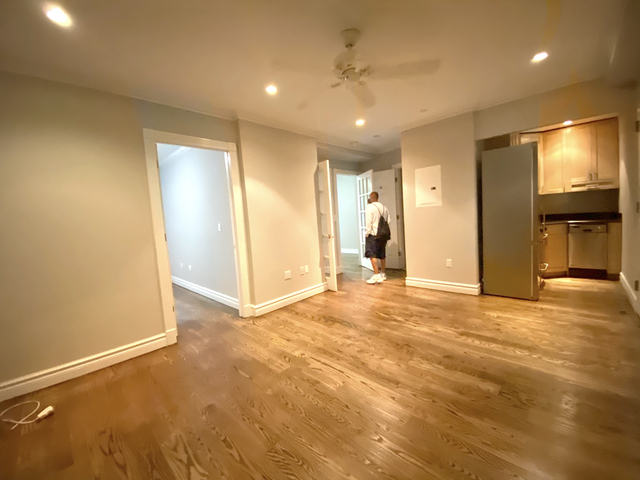 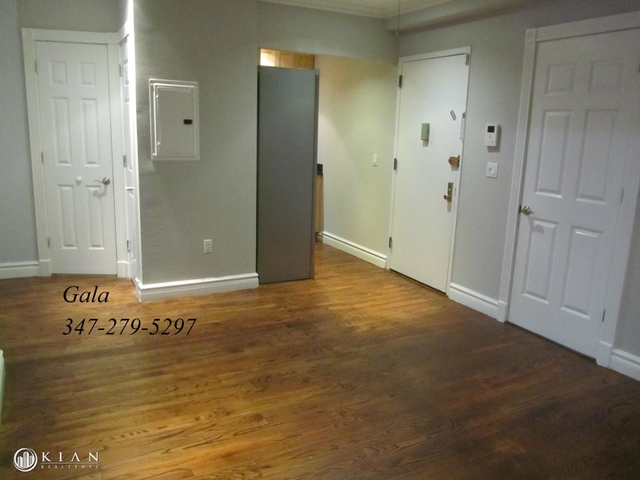 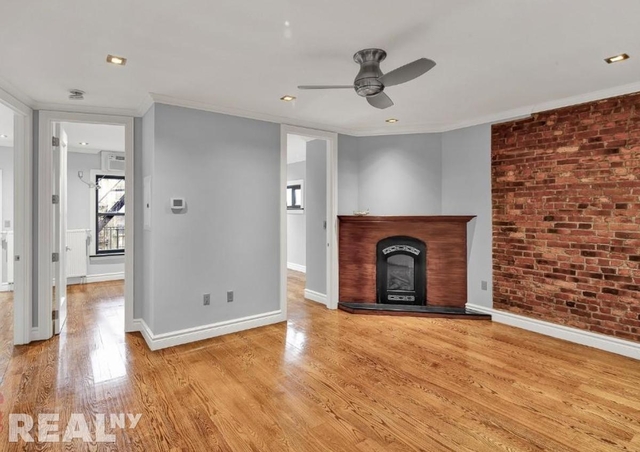 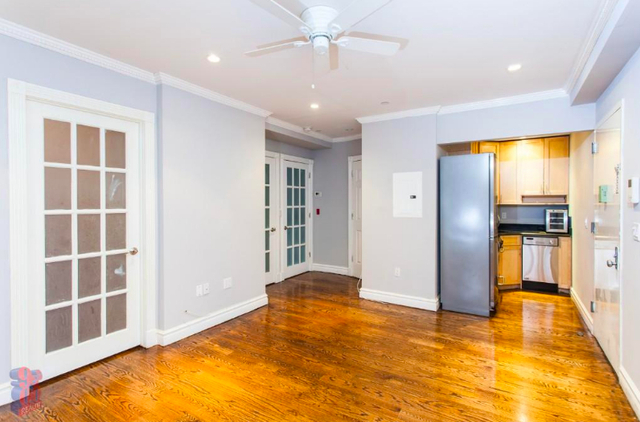 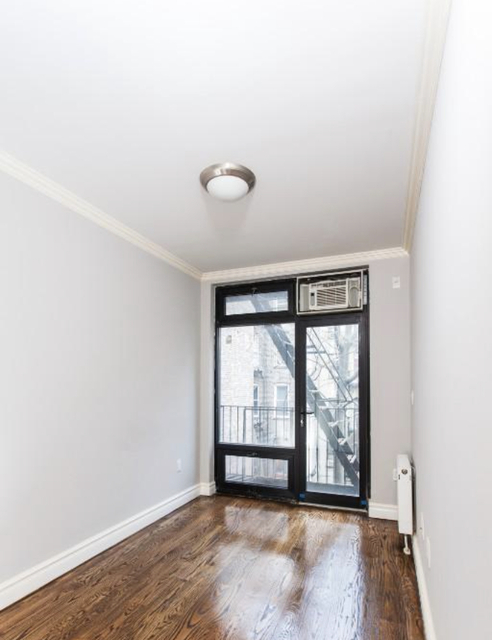 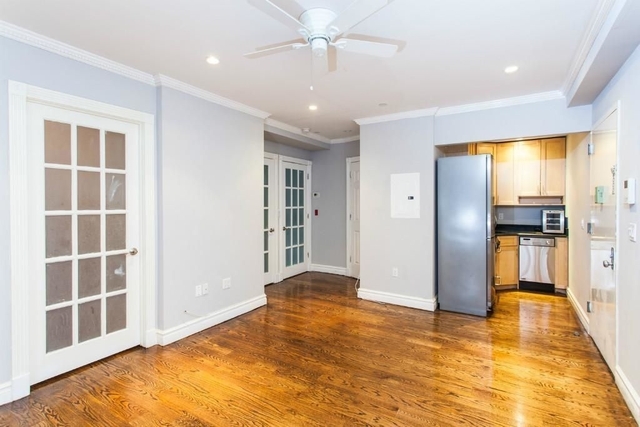 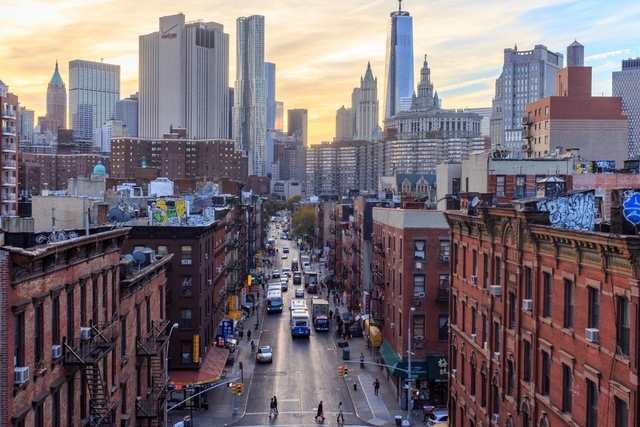 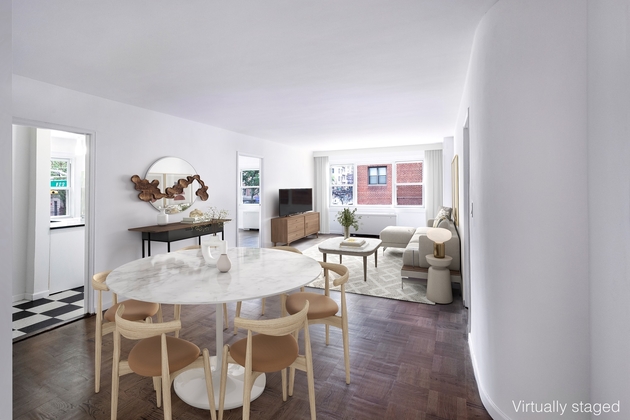 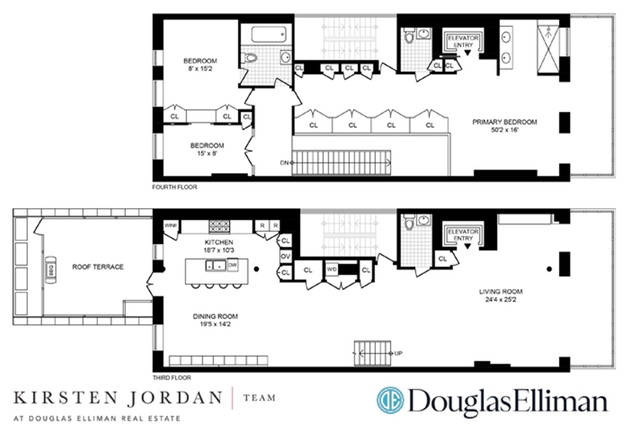 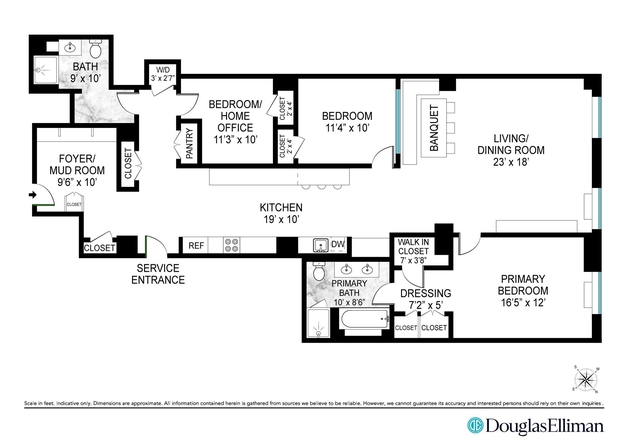 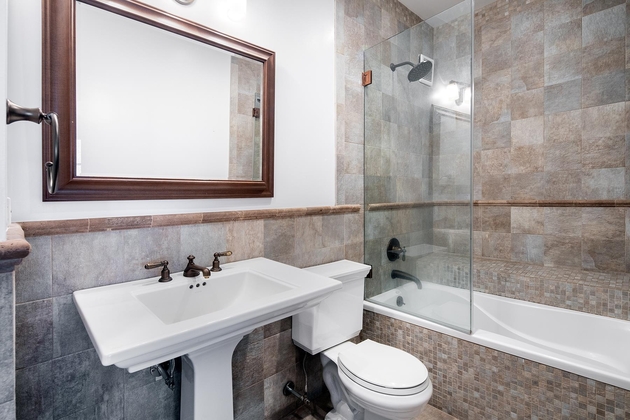 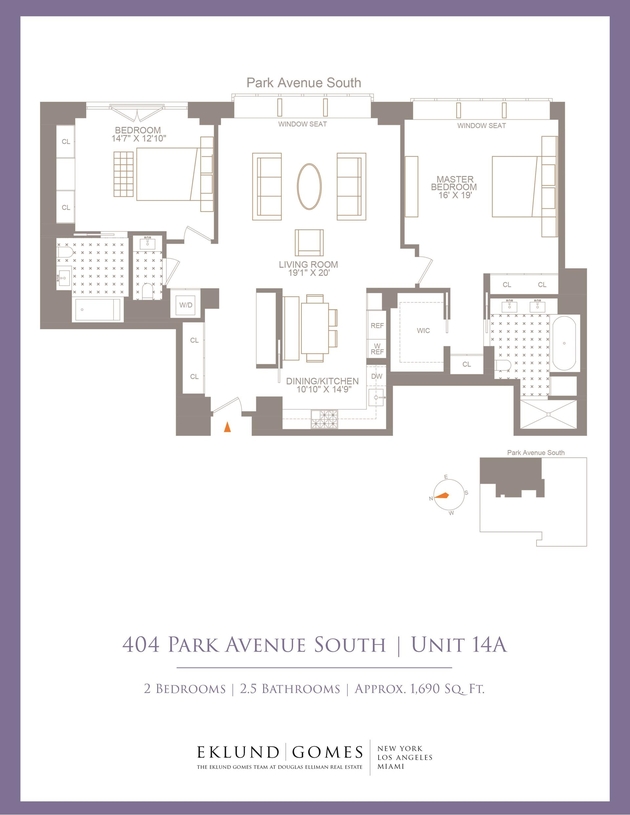 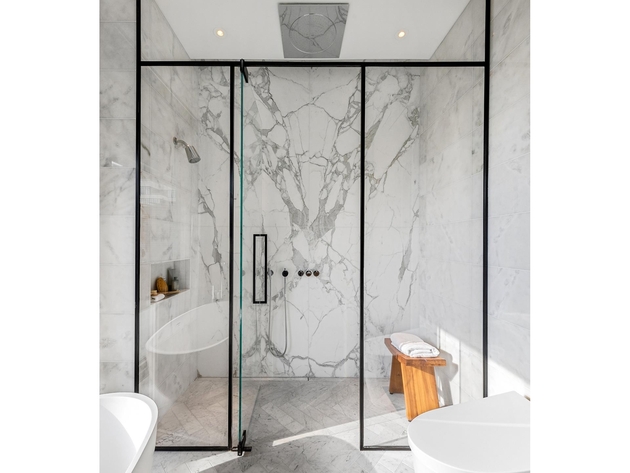 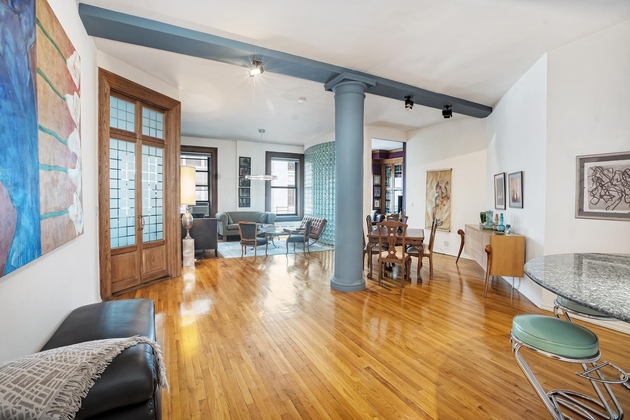