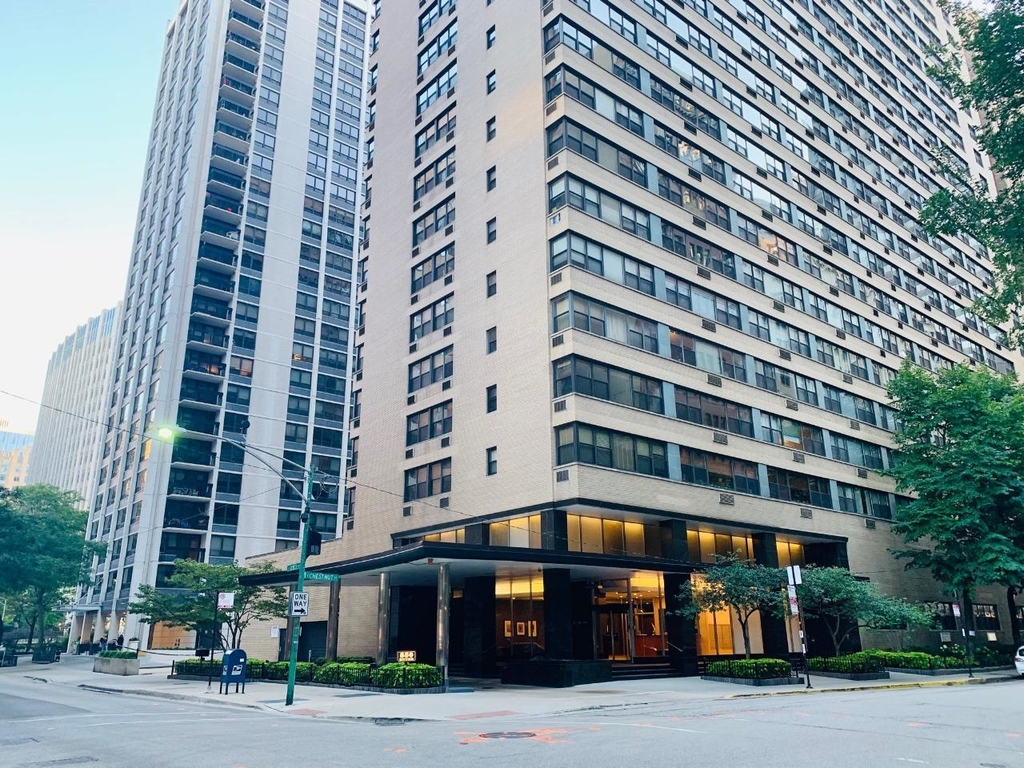 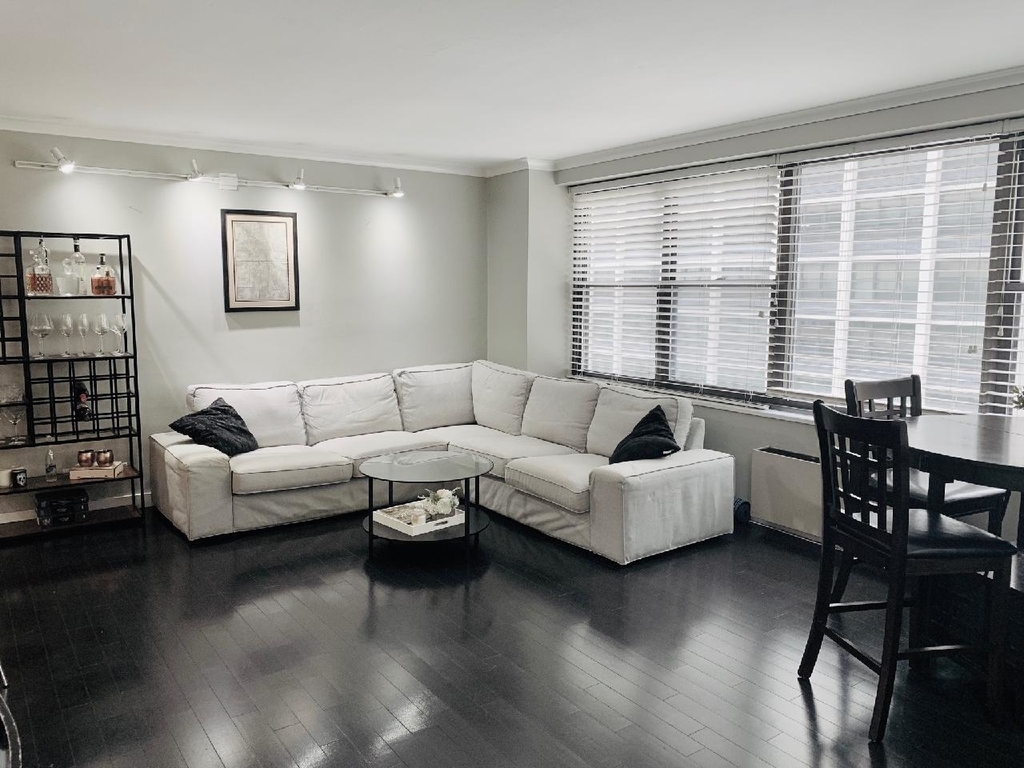 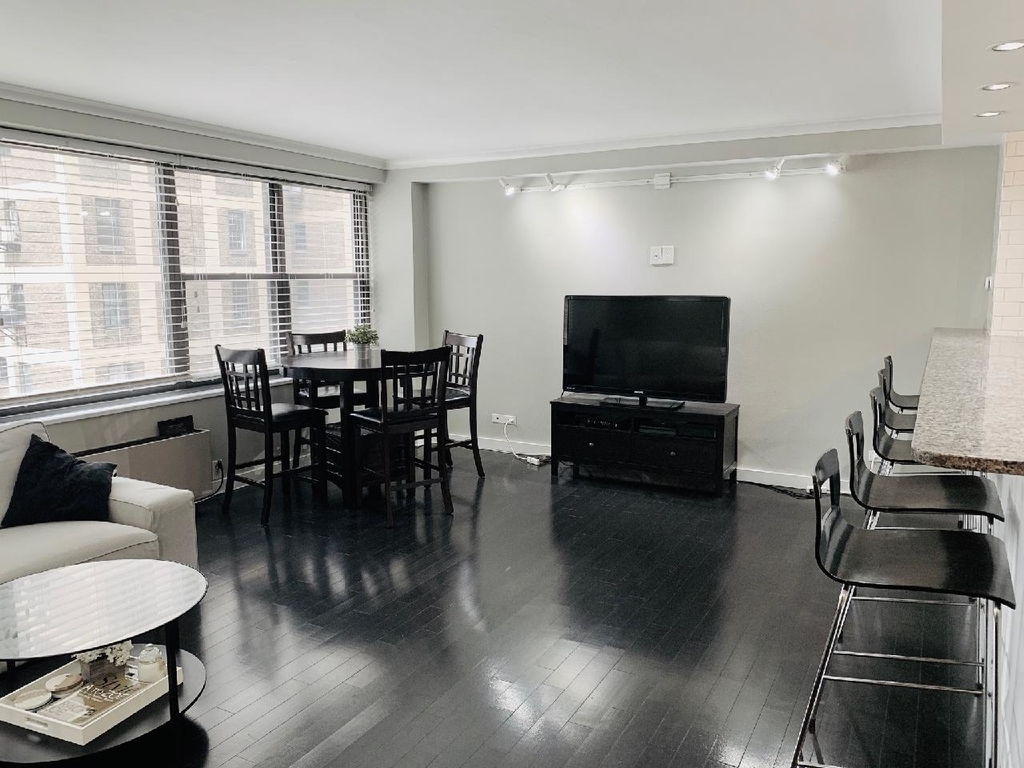 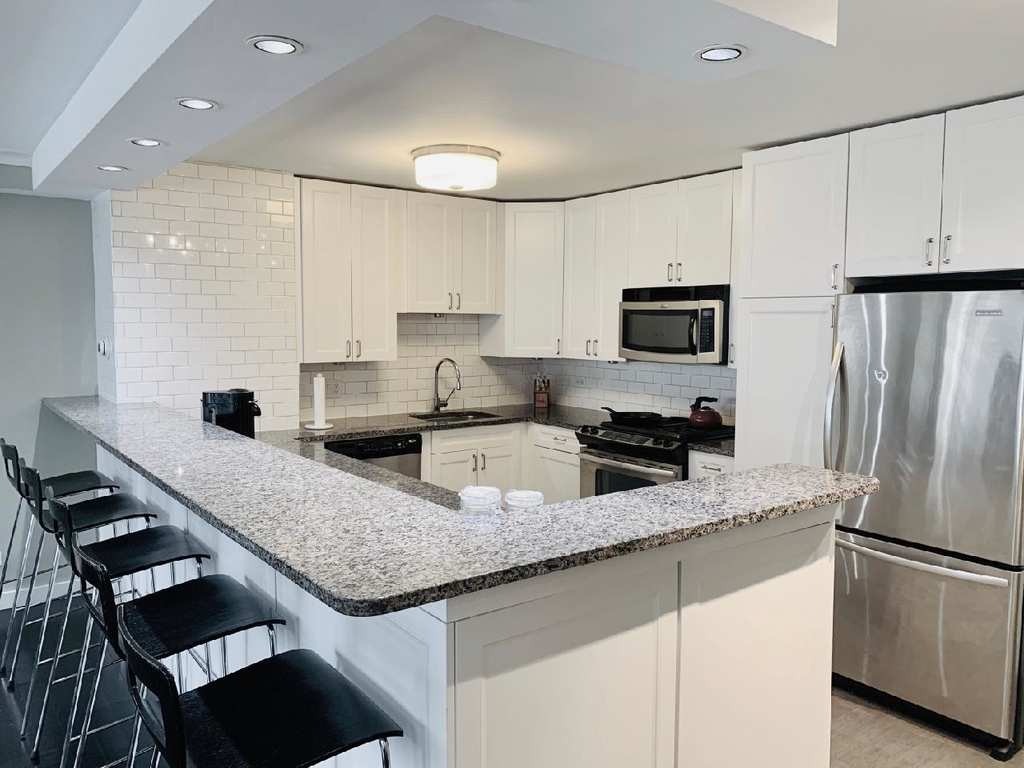 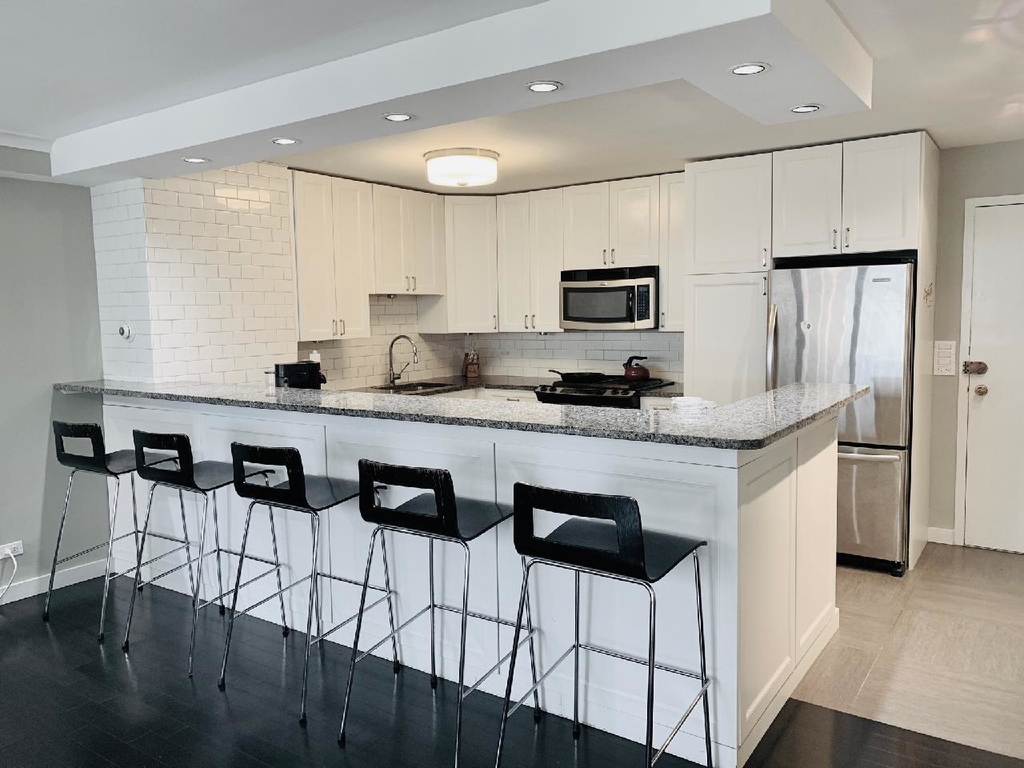 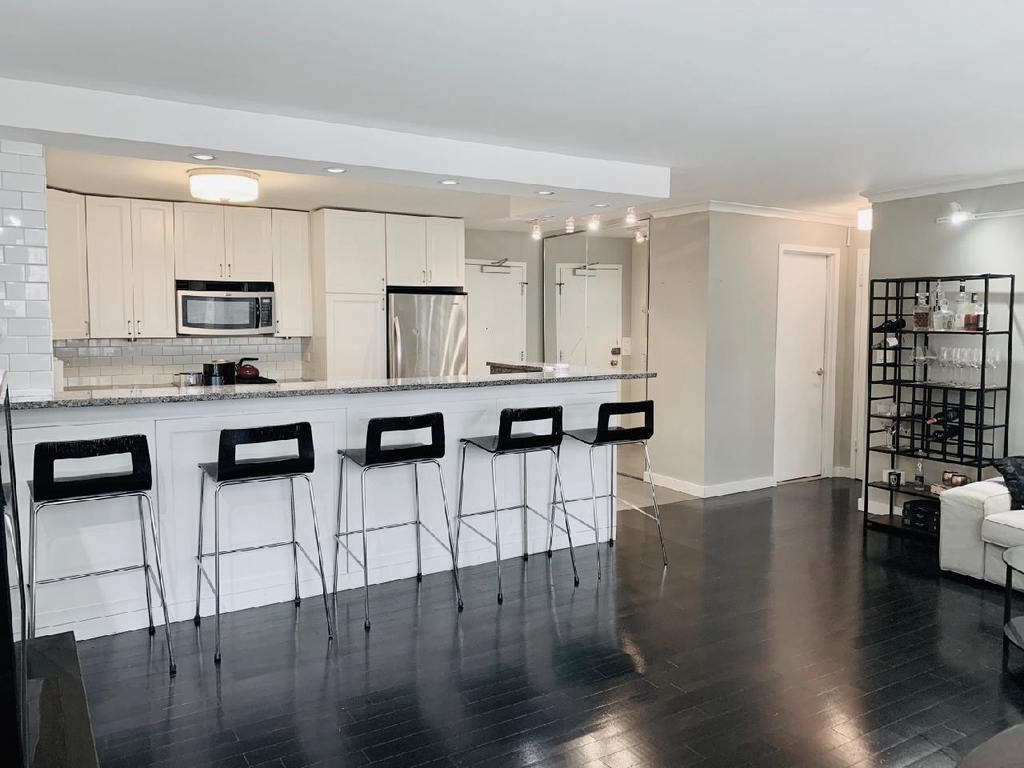 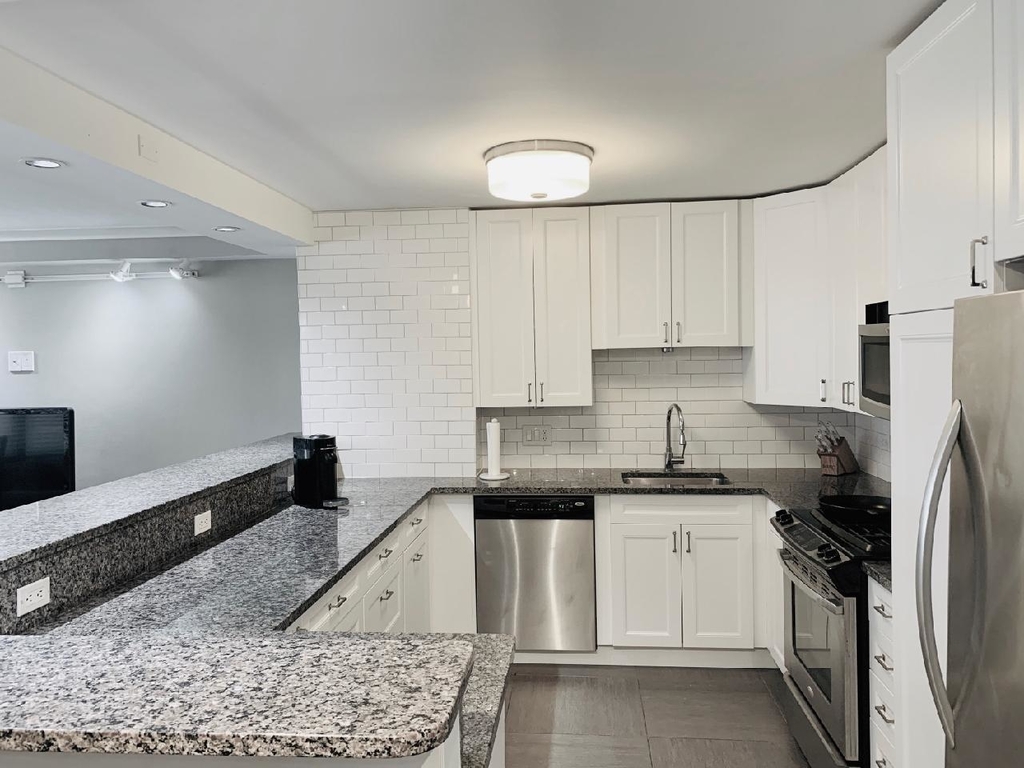 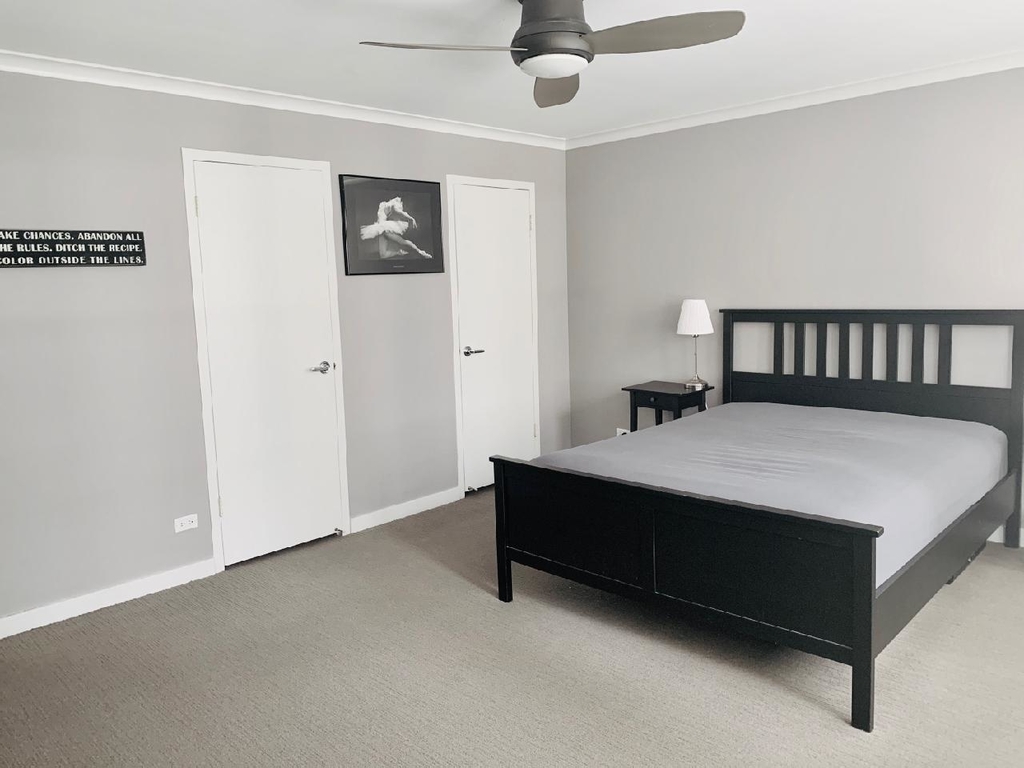 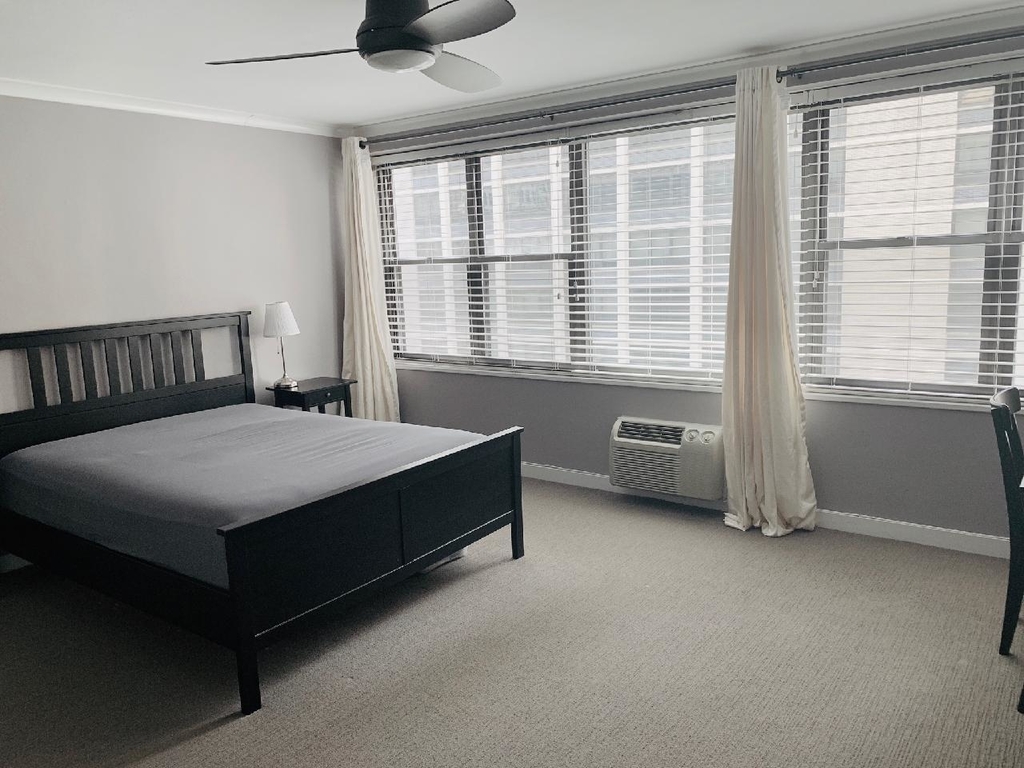 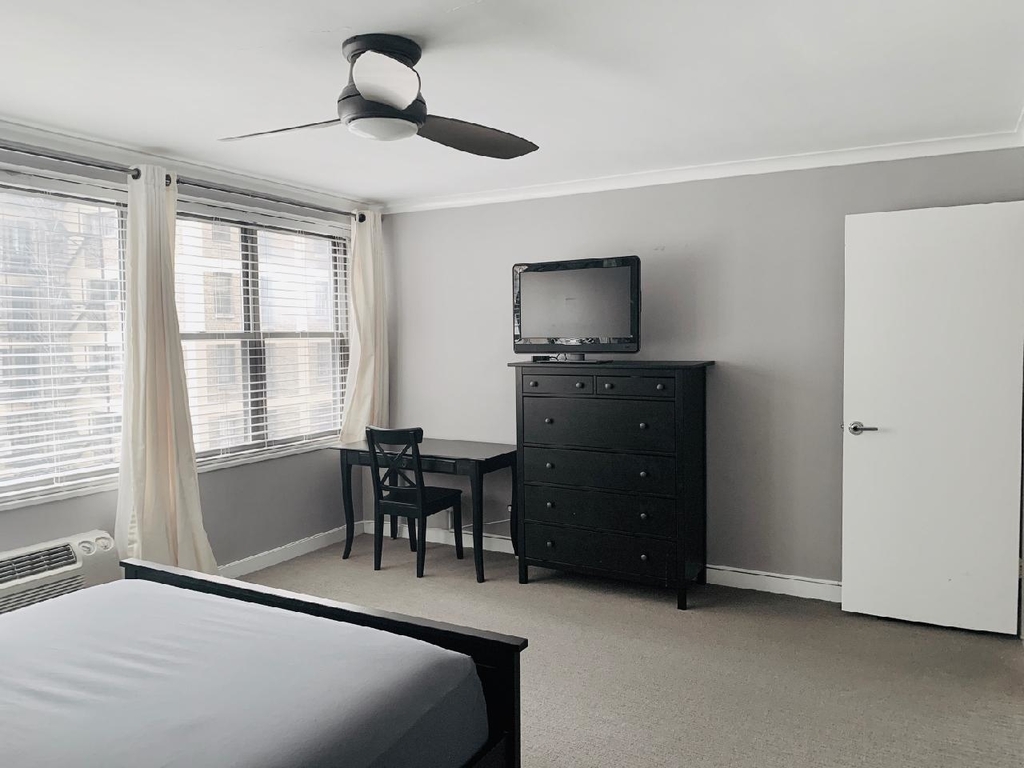 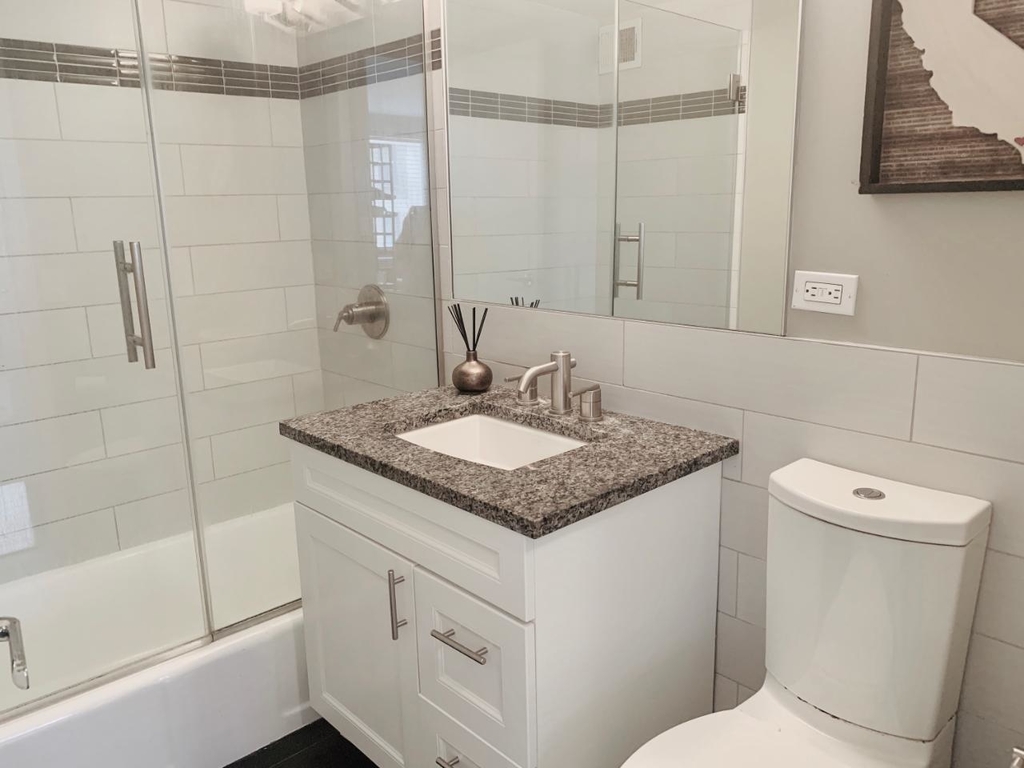 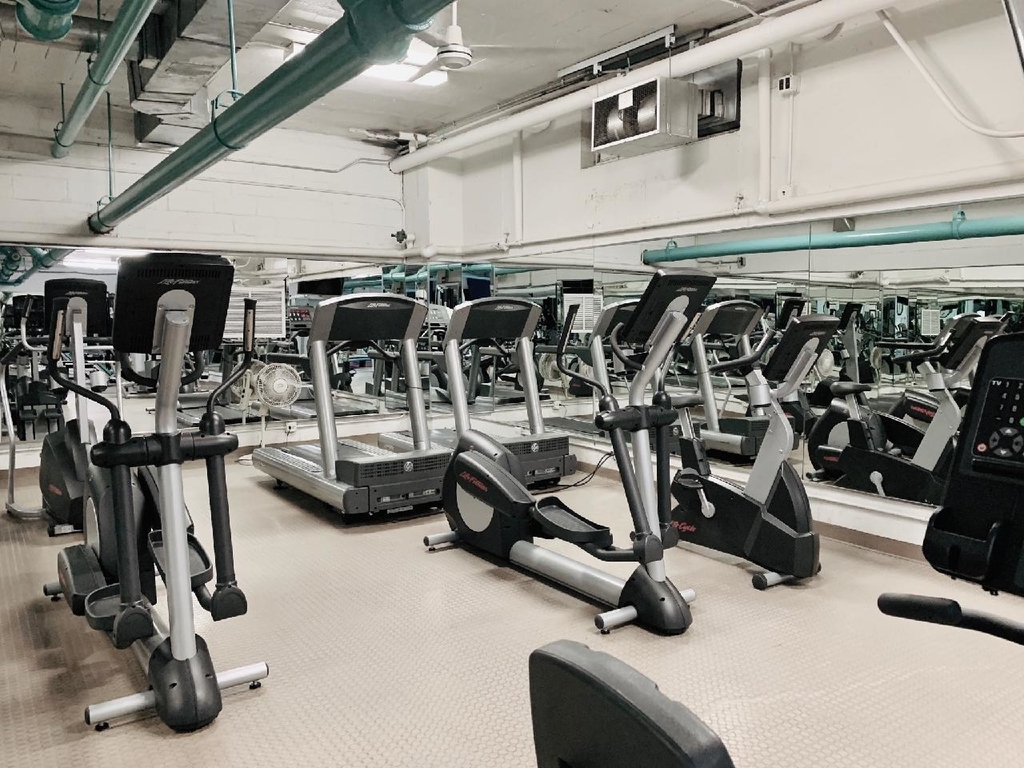 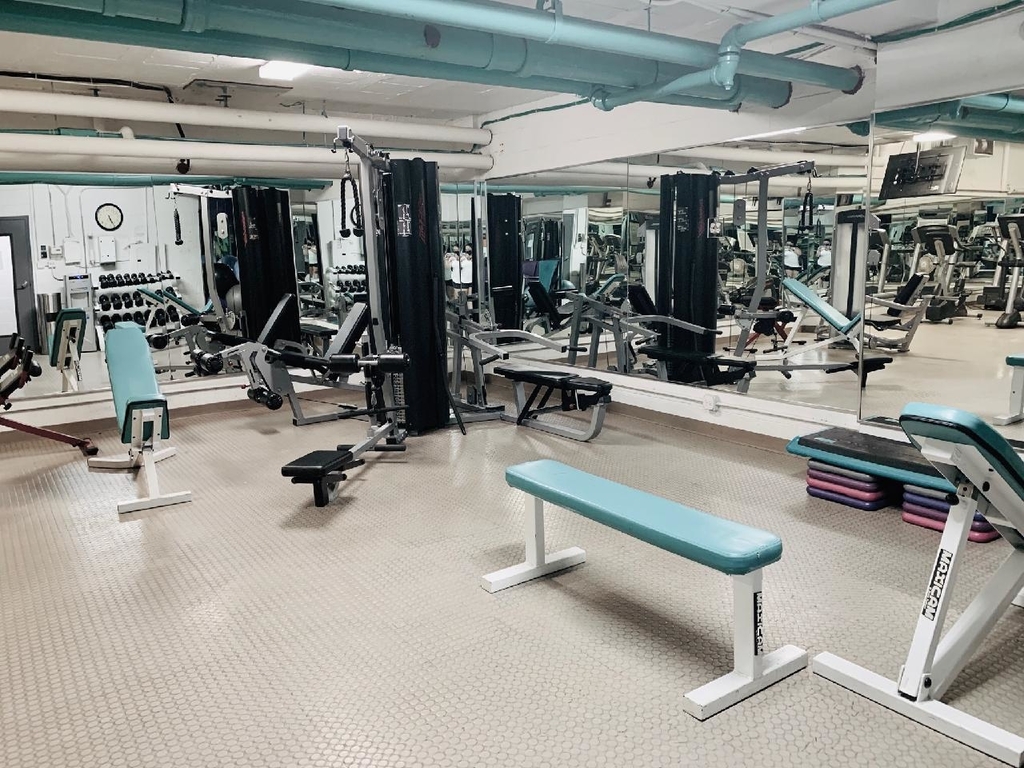 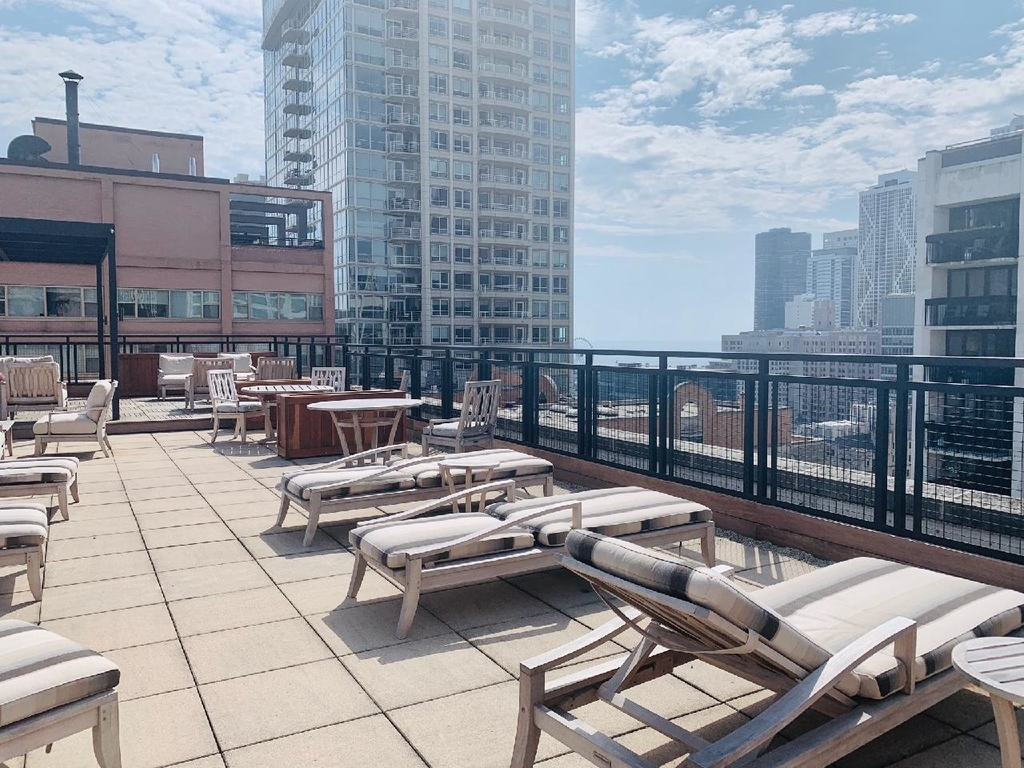 Description
Live here free for the month of November and no move in fee or security deposit! Huge open concept 1 bedroom condo with a chef's kitchen. Gray and white granite counters and white cabinets. Gas stove unlike so many high rise buildings. Tons of storage in the kitchen and stainless steel appliances. Breakfast bar with seating for 5, stools included. Room for a dining table or just use it as an extra large living room. Ample closets plus bonus storage in the building. The bedroom has plenty of room for your king size bed and 2 walk in closets. Great bathroom with linen closet outside and inside. Cable and internet included in the rent. 24hr door staff, bldg engineer, rooftop deck, fitness room, storage and bike room.

Cafecito and Francesca's On Chestnut are some of the restaurants in the area. You can find Harry Caray's 7th Inning Stretch nearby.
Price Comparison
This apartment is 5.71% cheaper than the median price for 1BR / 1BA apartments in Gold Coast, which is $1,750.
HopScore Breakdown
This listing has a HopScore of 89.2 and was posted 1 day ago. Some of the contributing factors to the HopScore are listed below.
RentHop Description
The apartment is a unit offered at a monthly price of $1,650. The person posting the listing did not specify that any pets were allowed. It may be the case that pets are ok and the manager simply has not yet filled out all the details. The kitchen conveniently includes a dishwasher. 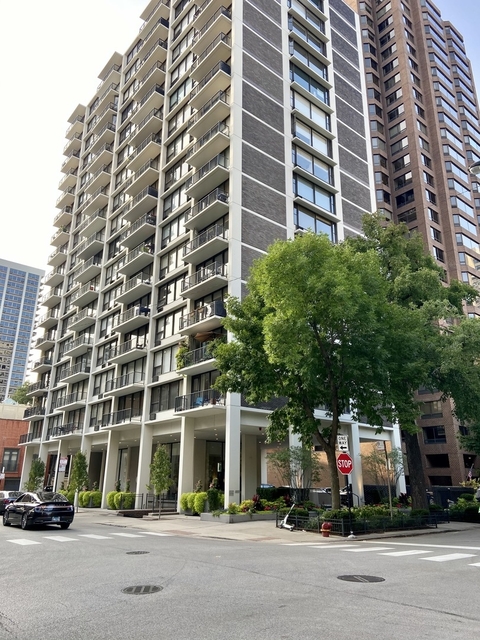 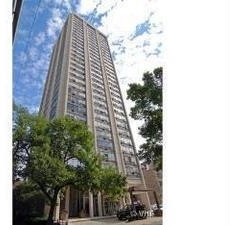 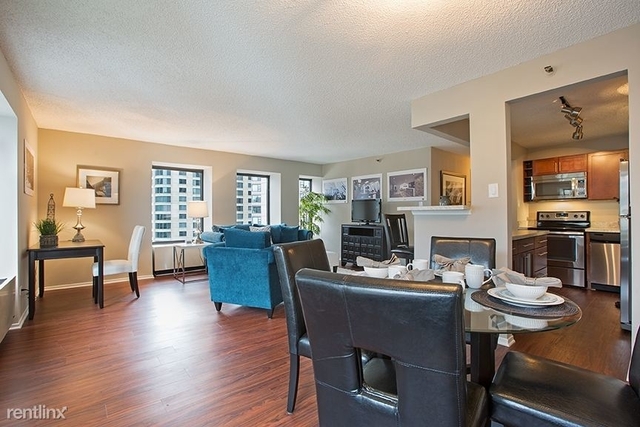 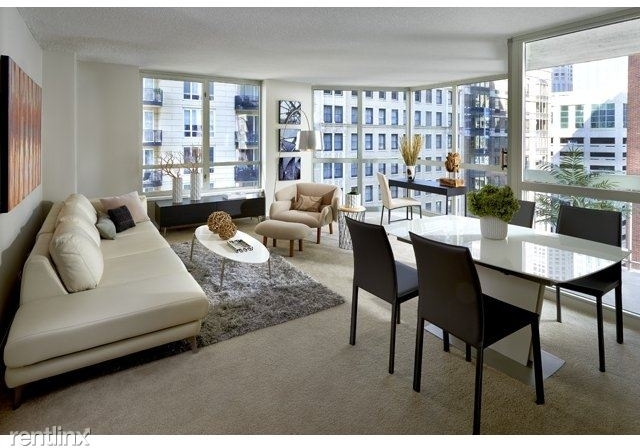 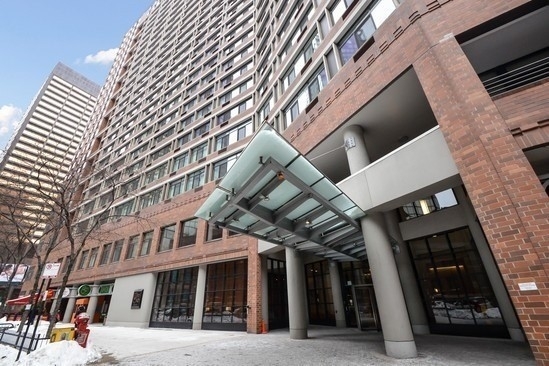 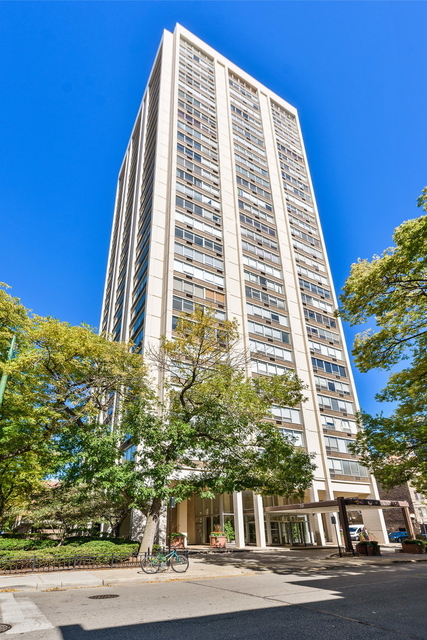 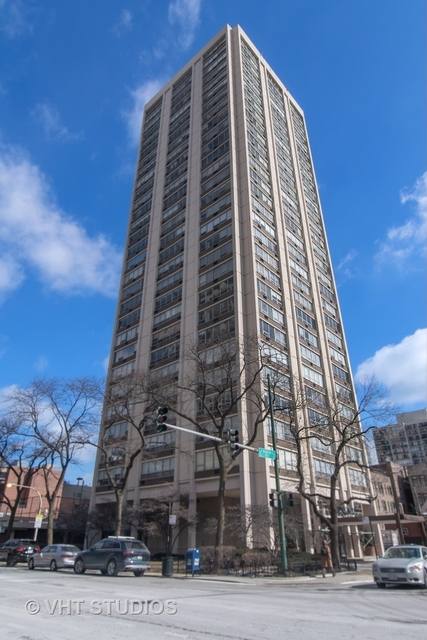 70 West Burton Place
Gold Coast, Near North Side, Central Chicago, Chicago
$1,600
|
1 Bed
|
1 Bath
By Tania Mihaylova
Does something look off?
Report this listing here
View Original Listing
Copyright © 2020 Midwest Real Estate Data, LLC. All rights reserved. All information provided by the listing agent/broker is deemed reliable but is not guaranteed and should be independently verified.
Report Listing
×
Similar Listings
We found some very similar listings nearby
Select those you'd like to message
Your messages have been sent!
Phone Verification
We sent a 6-digit verification code to
and .
Please enter it below:
Your phone is now verified!
Company
About
Press
Terms
Privacy
Don't Sell My Info
Renters
Find Elite Agents
Renter's Guide
Help and Answers
Blog
Rent Calculator
Discover
Research and Studies
Stats and Trends
Jobs
We're Hiring!